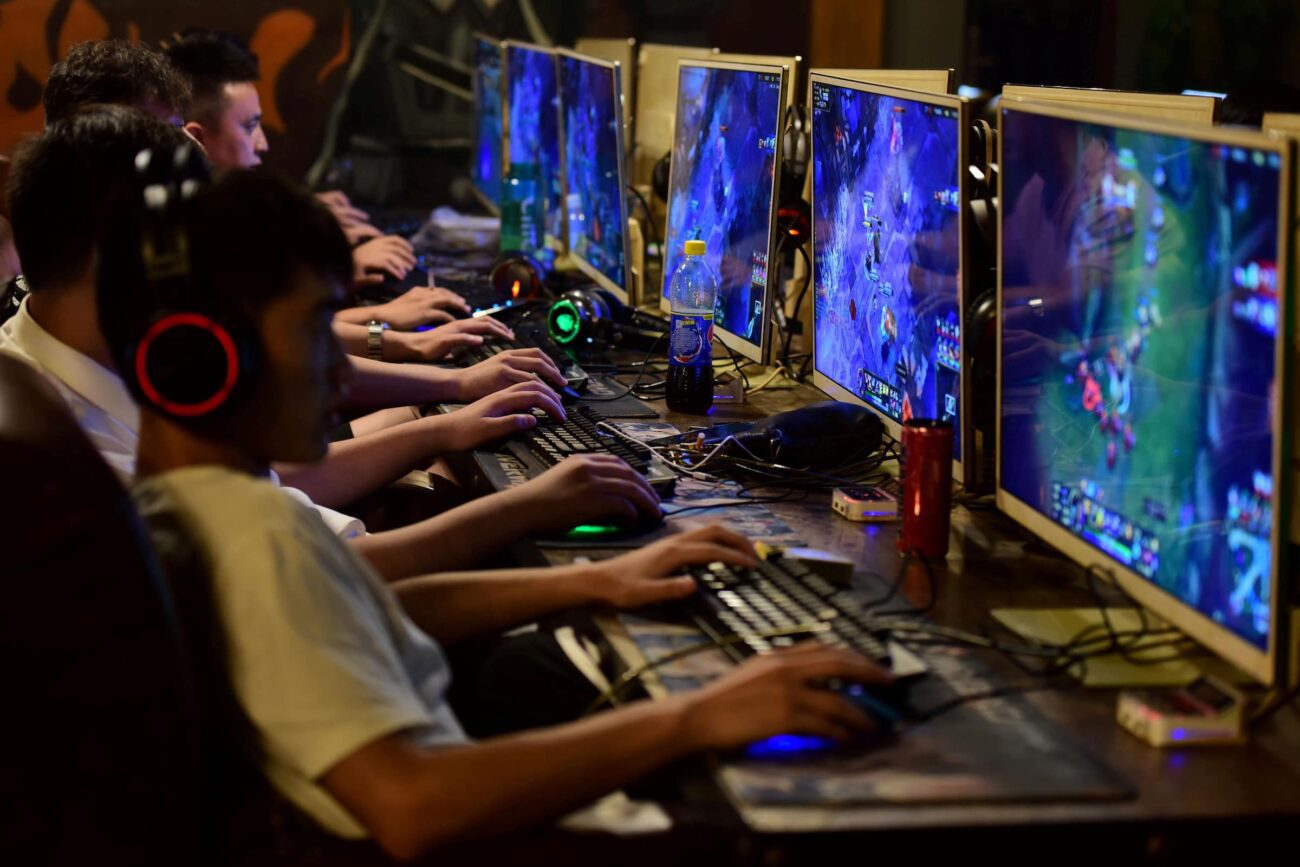 Well, at least not on weekdays. China’s leaders have decided to minimize students’ time spent on video games by establishing limited time windows for gaming. In a country where gaming & e-sports are widely consumed, the gameplay restriction will certainly be a major blow for China’s youth.

See how Chinese leaders’ decision will affect the country’s youth culture and moreover the gaming industry. Although, we know there are more than a few mothers who are more than pleased with the new law. 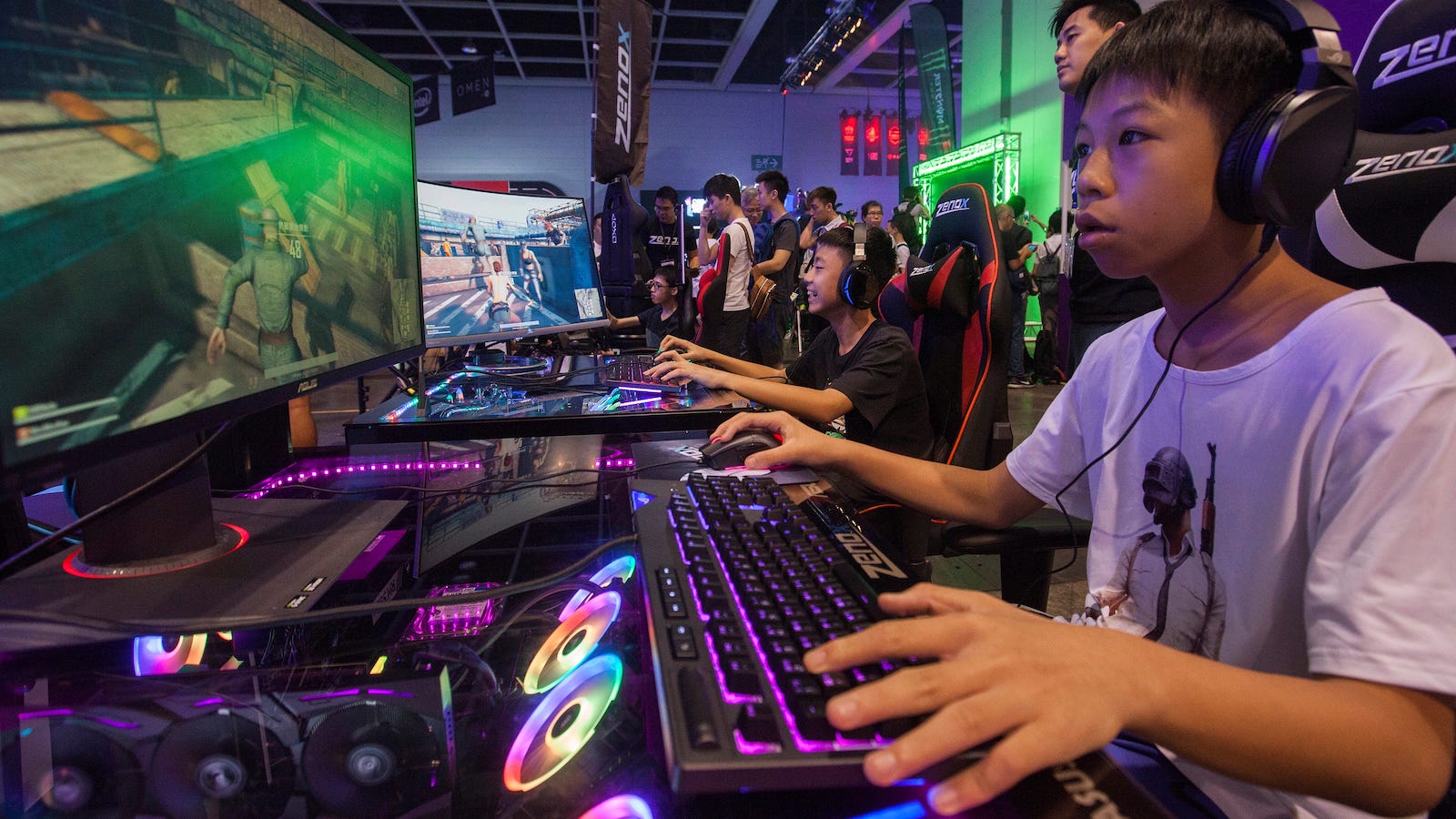 The country has officially determined that online gamers under the age of eighteen are restricted from playing on weekdays. Additionally, their weekends are also affected. Starting this week, minors will be allowed to play for only one hour, 8 pm to 9 pm, on Friday, weekends, and public holidays. 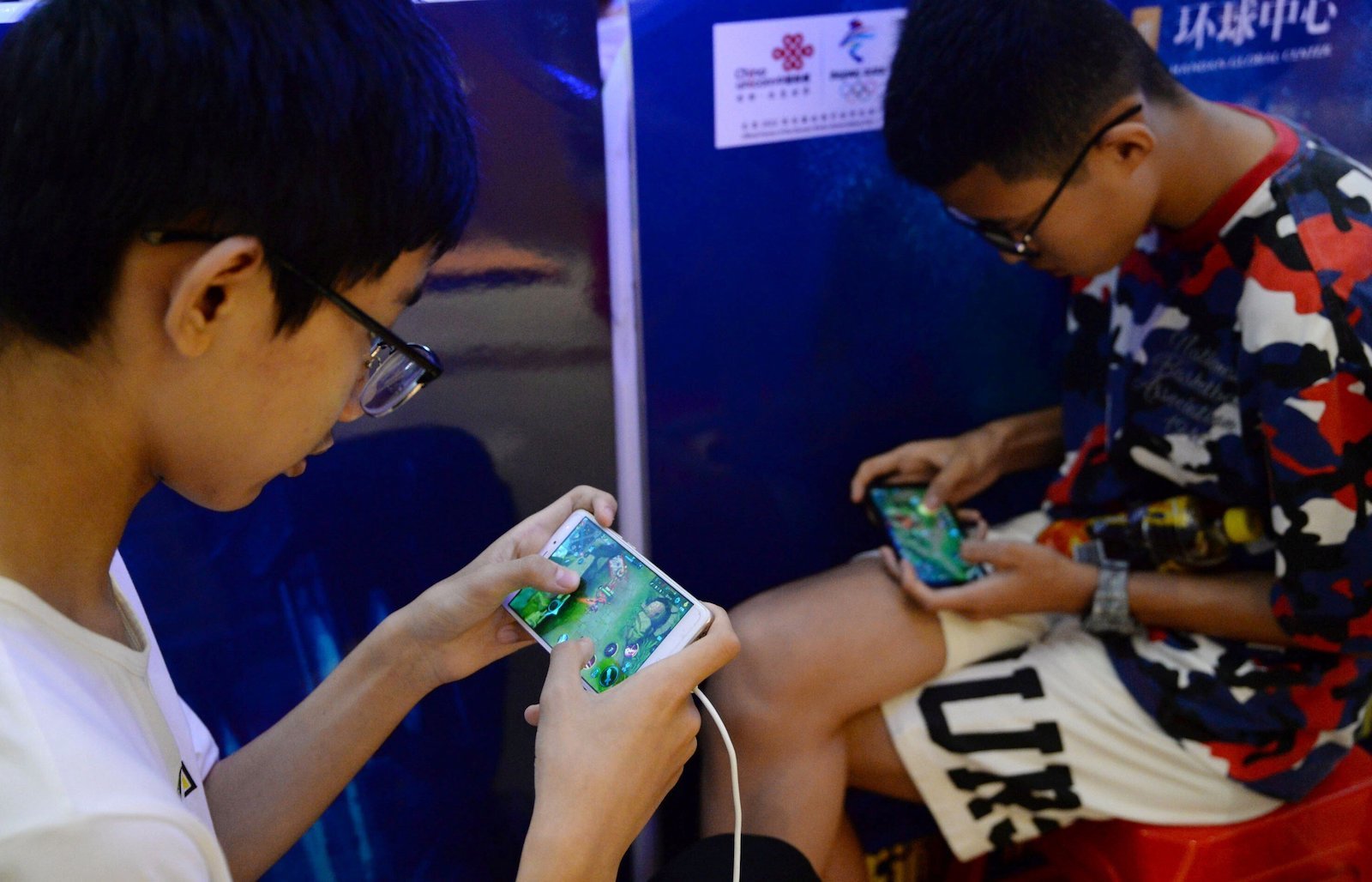 The National Press and Publication Administration (NPPA) detailed at a news conference on Monday that these strict policies were made due to complaints from parents.

“Many parents said that teenagers’ addiction to online games seriously affected their studies, and physical and mental health, leading to a series of social problems, making many parents suffer,” said the NPPA representative, according to a report by Xinhua.

Currently, the Chinese online games require registration for players where they submit their real names in order for companies to review them. As a result, the NPAA is prohibiting gaming services from allowing unregistered users to play. An NPPA representative said, “online game enterprises shall not provide game services in any form. . . to users who have not registered or logged in with their real names.” 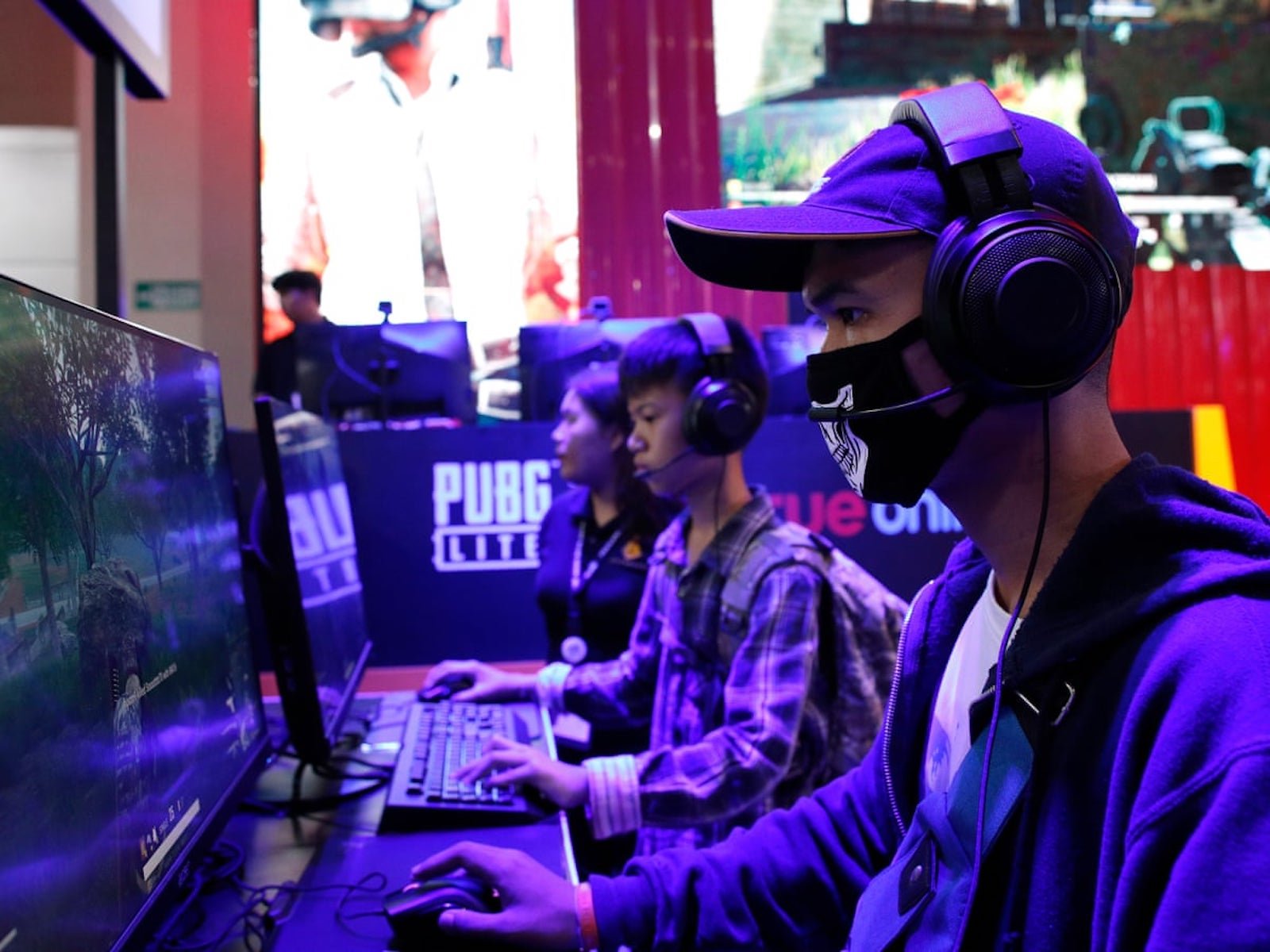 On Tuesday, tech giant Tencent released a statement detailing that it’s been creating “various new technologies and functions for the protection of minors” since 2017. “That will continue, as Tencent strictly abides by and actively implements the latest requirements from Chinese authorities,” the company added.

The company has reported that only a small amount of revenue is made from minor gamers, thus they are not concerned about the new restrictions. In a recent earnings report, it noted that players under the age of sixteen made up only 2.6% of its gross gaming receipts in China.

Tencent president, Martin Lau, announced at the time that “there are a lot of new regulations that will be coming, but we are pretty confident that we can be compliant.” 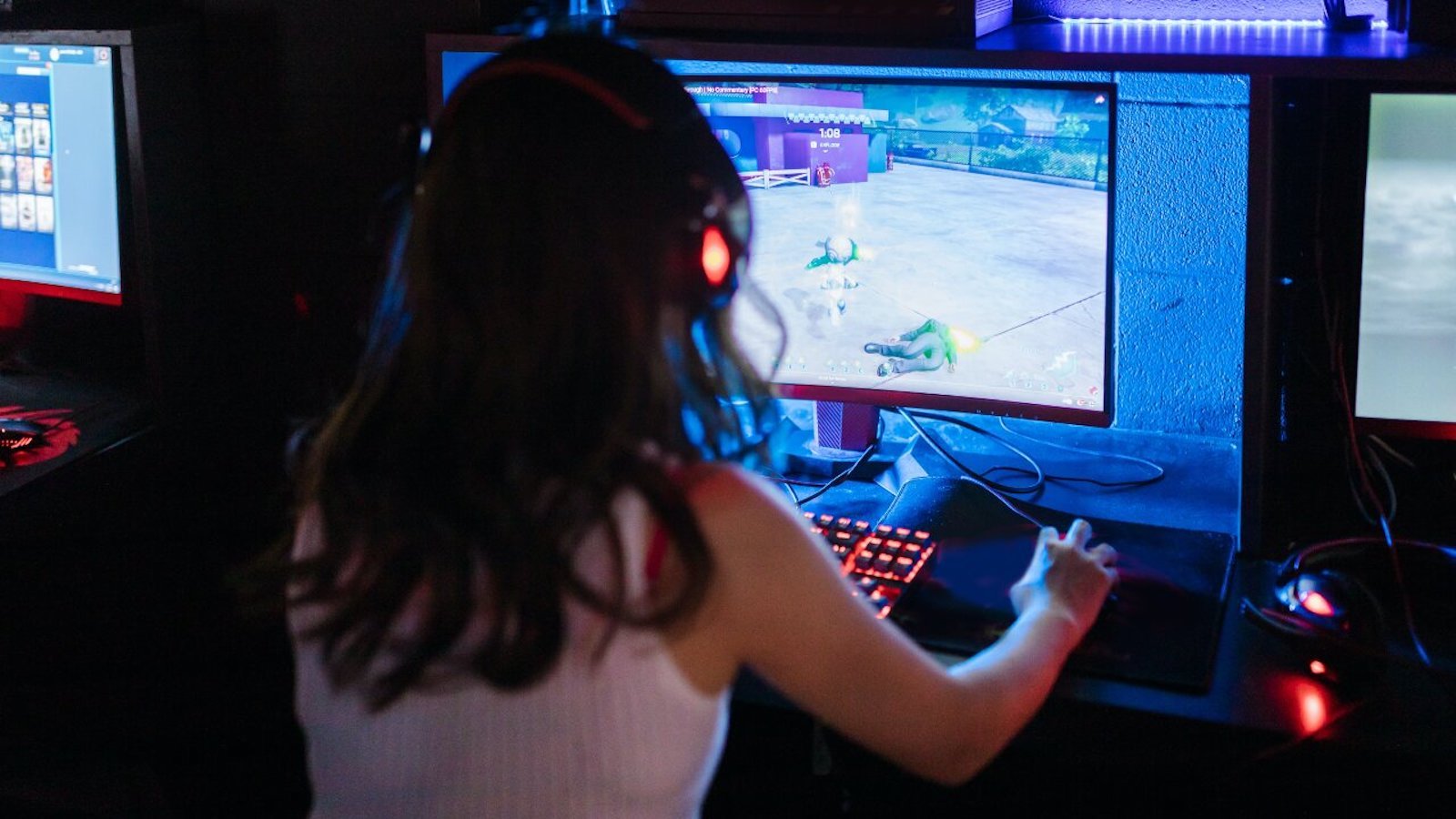 As anyone could expect, plenty of people went to Weibo, similar to Twitter, to vent their disappointment and frustration. One Weibo user wrote, “This policy presumes that gaming is bad.”

Many also discussed the issue of creating a widespread ban on gamers under eighteen. Chinese users detailed that there should instead be different rules for older teens. They state that restrictions should be for “different kinds of games and minors of different ages.” “Are [the ages of] 7 and 17 the same?” asked another Weibo user.

Meanwhile, others were concerned that the new ban will push China behind in the world of e-sports. “China doesn’t have the future for e-sports then. It’s impossible for teens to train,” wrote a third Weibo user. “Kids in other countries [will] win the world’s champion at 17 years old, while we start to play the game at 18.”

Aren’t you glad you’re not a minor in China right now? What do you think would be a more efficient policy towards limiting minors’ game time? Let us know in the comments below. 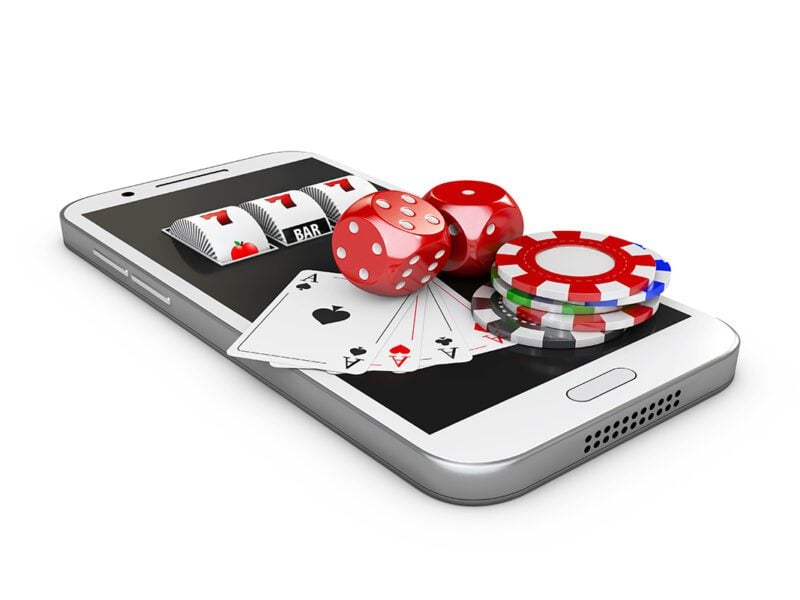 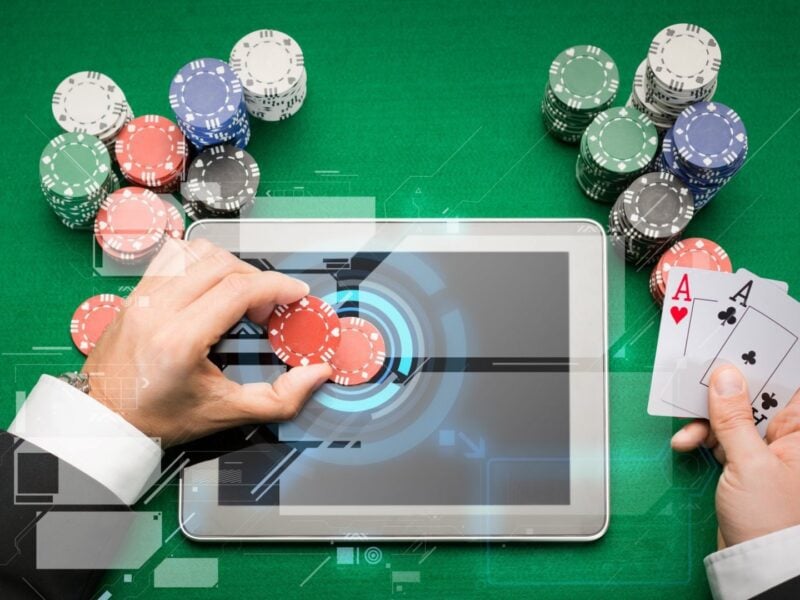 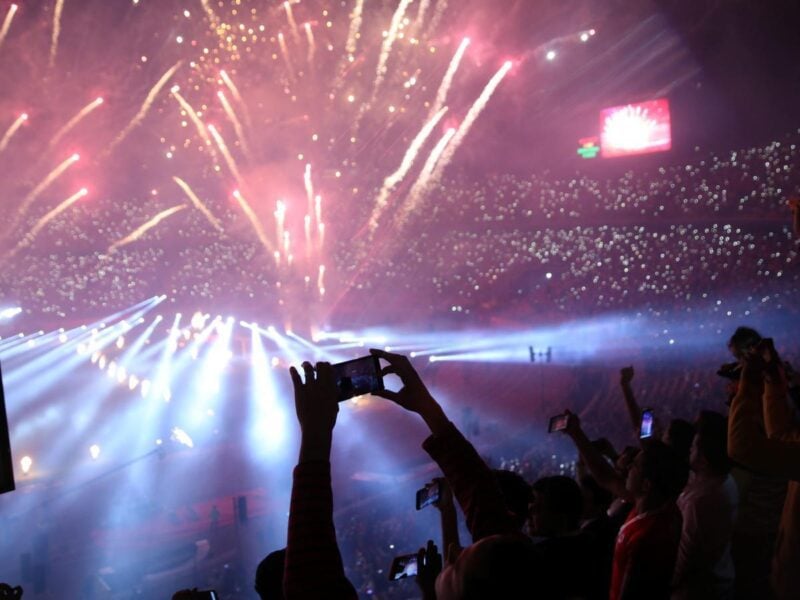