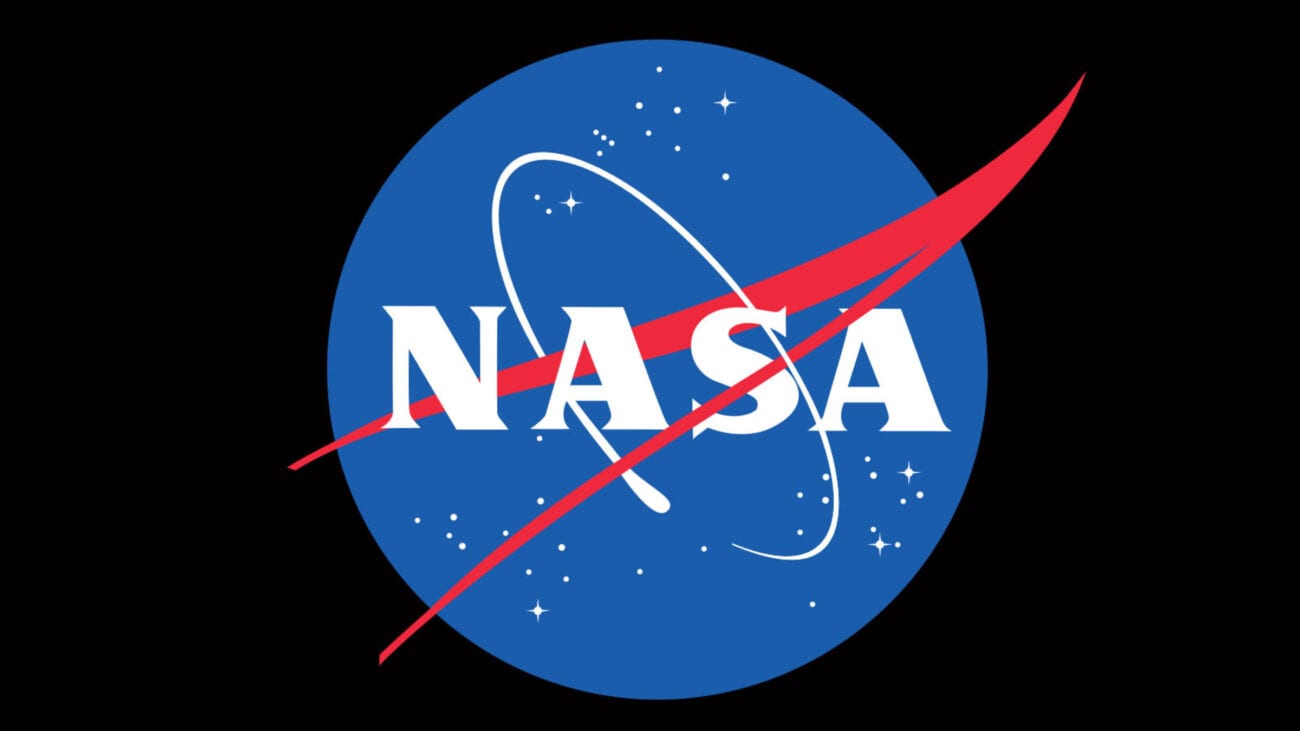 Recently, we found out there are as many as 2 trillion other galaxies around, but we usually don’t think much of them. We have enough to ponder here on earth, right? Unless we’re watching videos of UFOs, as far as we’re concerned, Earth is our only home.

However, Earth may be where we live, but even when it comes to our own planet, scientists make discoveries every year. We have yet to make contact with all the lifeforms on our own planet, so we can’t be so sure there isn’t life beyond our solar system. If there’s parts of the ocean we’re still learning about, what makes us think there aren’t creatures living on lands so far away, they’re only stars to us?

Videos & stories of UFOs often come across as mere conspiracy theories and seem like they can only be found in science fiction. Occasionally though, such sightings are taken seriously. Could NASA really be working with our own government to investigate these sightings? Let’s fly up and investigate. 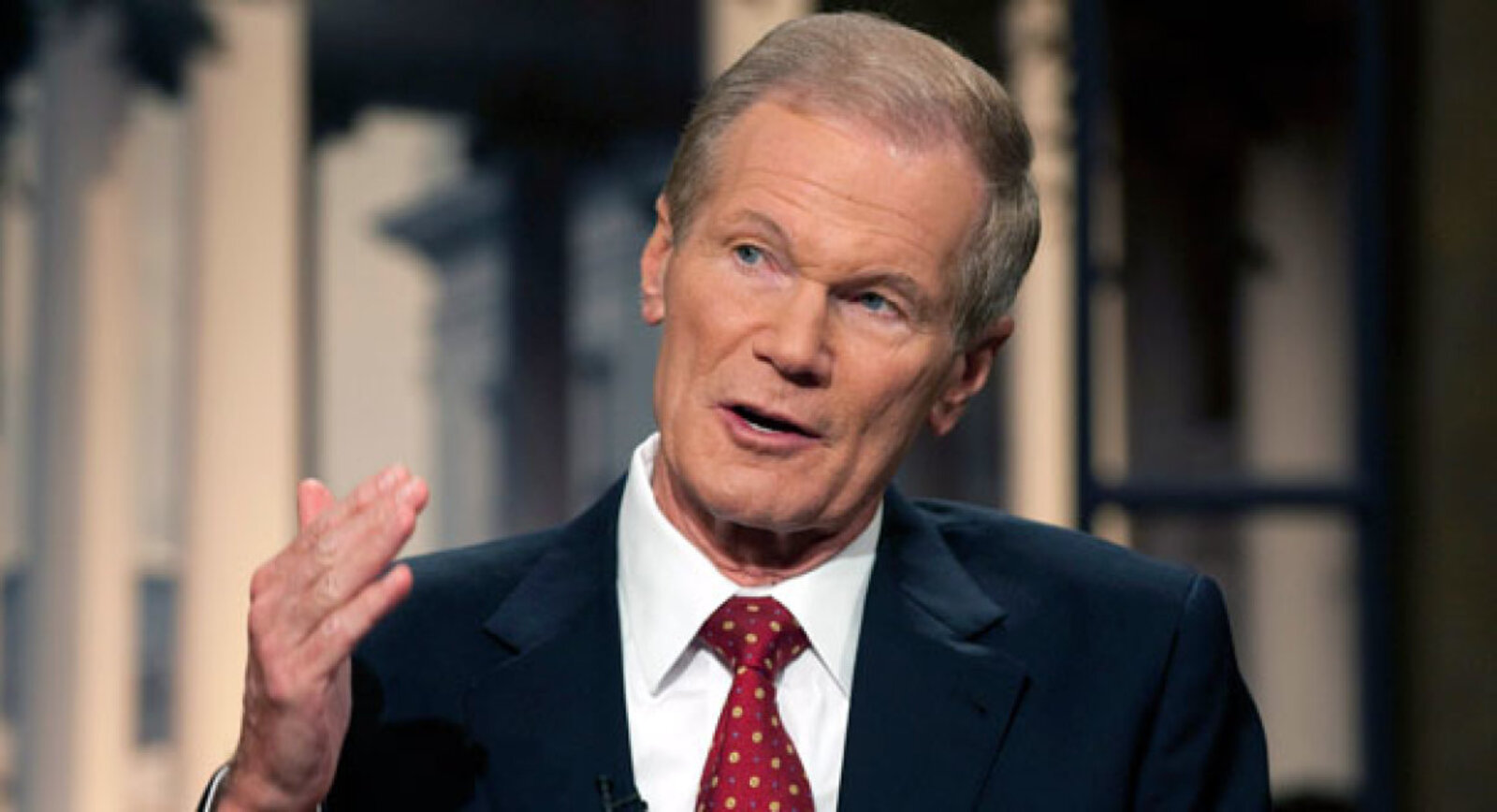 The flying craft (or UFO) had neither wings nor an exhaust plume which would be a normal constituent of the craft.

Nelson told CNN: “I have talked to those Navy pilots, and they are sure that they saw something real. And of course, we’ve seen their video from their jets. What is it? We don’t know.” 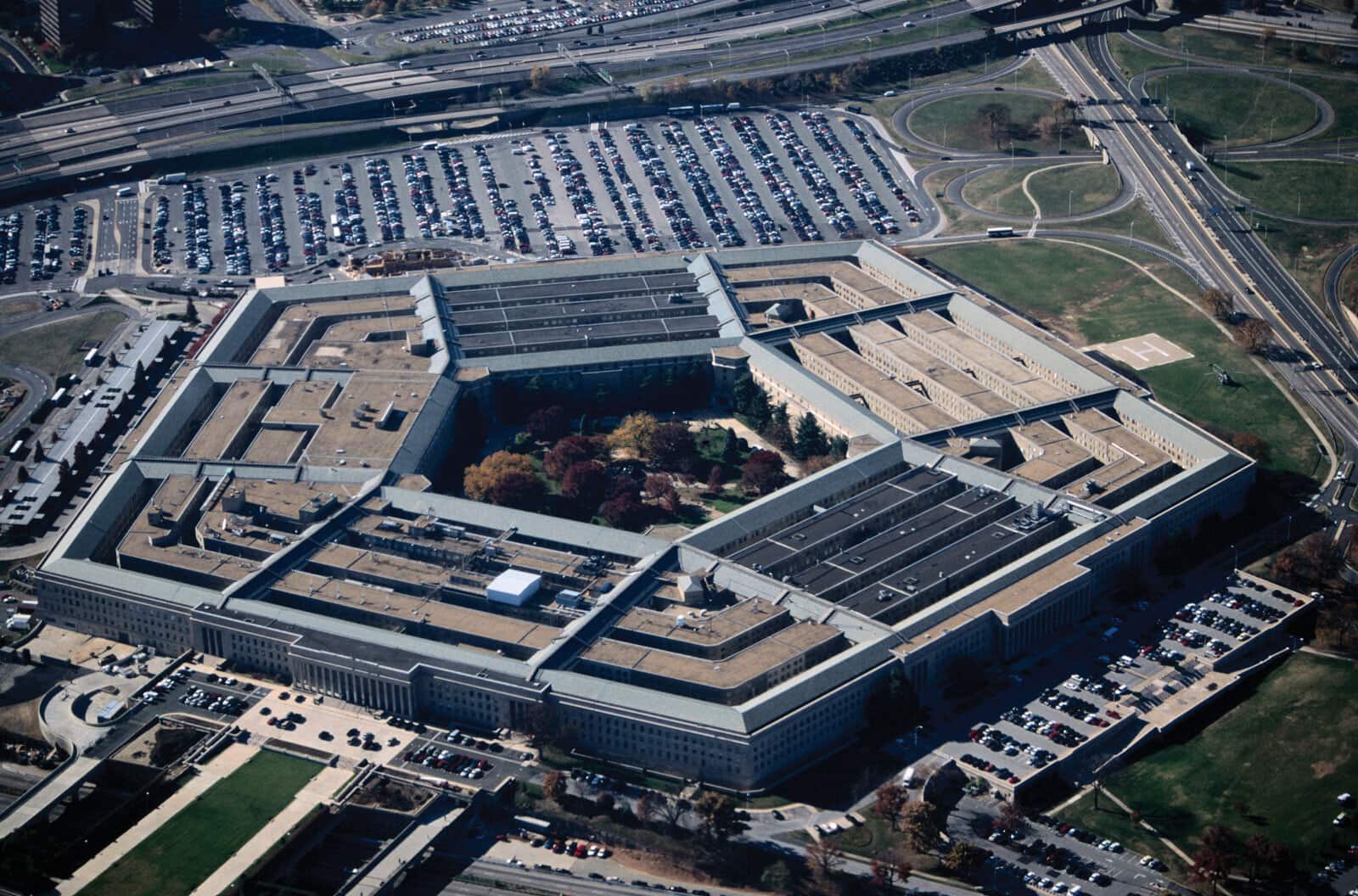 NASA doesn’t appear to be working directly with the Pentagon on this project, but after the footage was released, U.S. Senators requested an unclassified report regarding the sightings from the Pentagon and the U.S. Director of National Intelligence. That report is due July of this year.

NASA remains adamant on ameliorating the way they identify peculiar flying objects, including having pilots report anything that could be an “unexplained aerial phenomena”, epitomized by Joseph Gradisher.

Joseph Gradisher is the spokesman for office of the deputy chief of naval operations for information warfare. He stated “. . . the military would commit to investigating every report”. 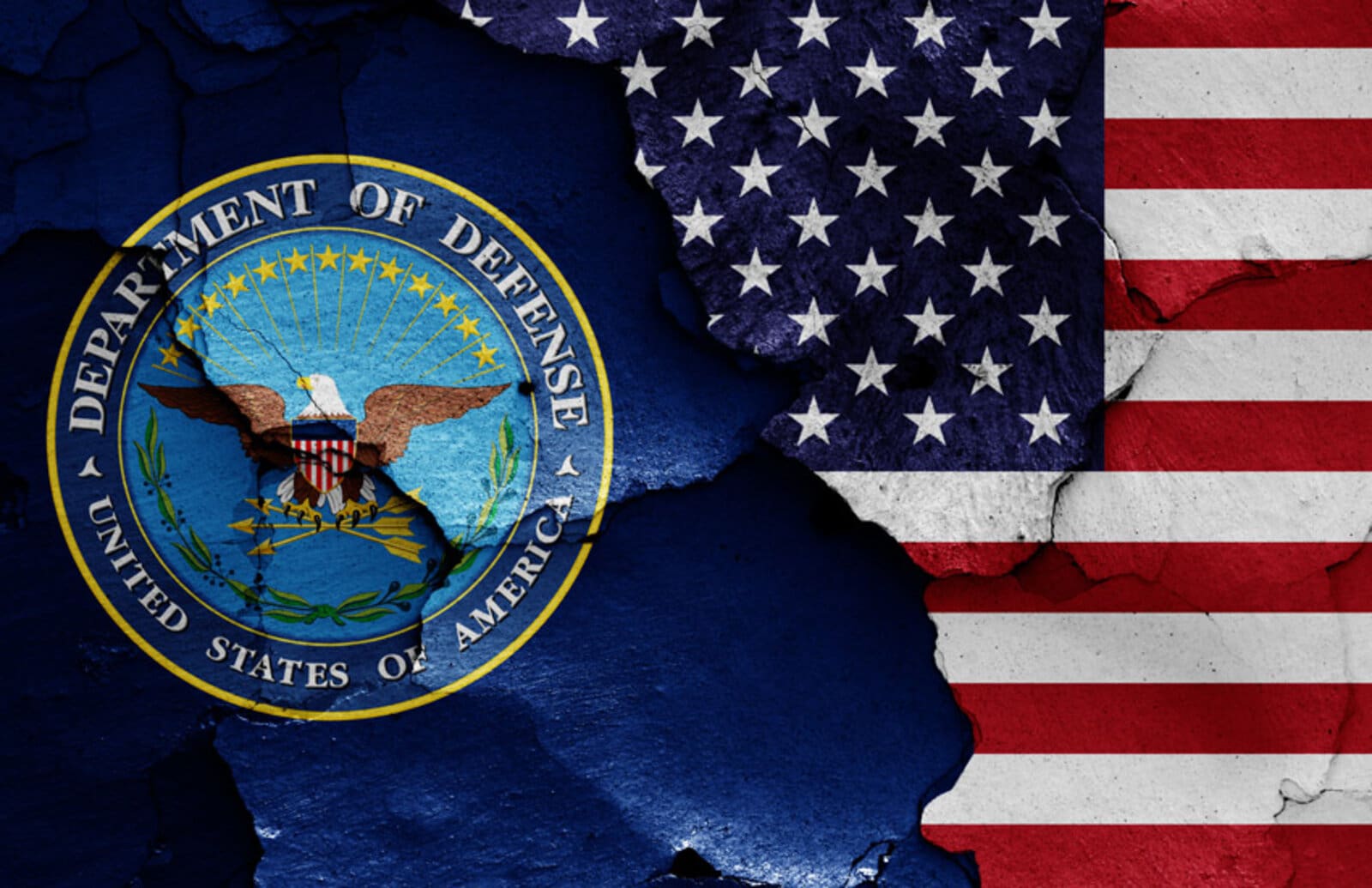 Before the release of the 2018 footage, U.S. fighter jets were ordered to scrutinize a strange flying object hovering over off the coast of San Diego. The U.S. Department of Defense showed the Navy pilots amazed while they tracked the off white oval sailing above the Pacific Ocean.

The Pentagon admitted to secretly running a multimillion dollar UFO program from 2007 to 2012 and studied that footage over the Pacific Ocean. Being funded with $22 million, the program was called Advanced Aviation Threat Identification. 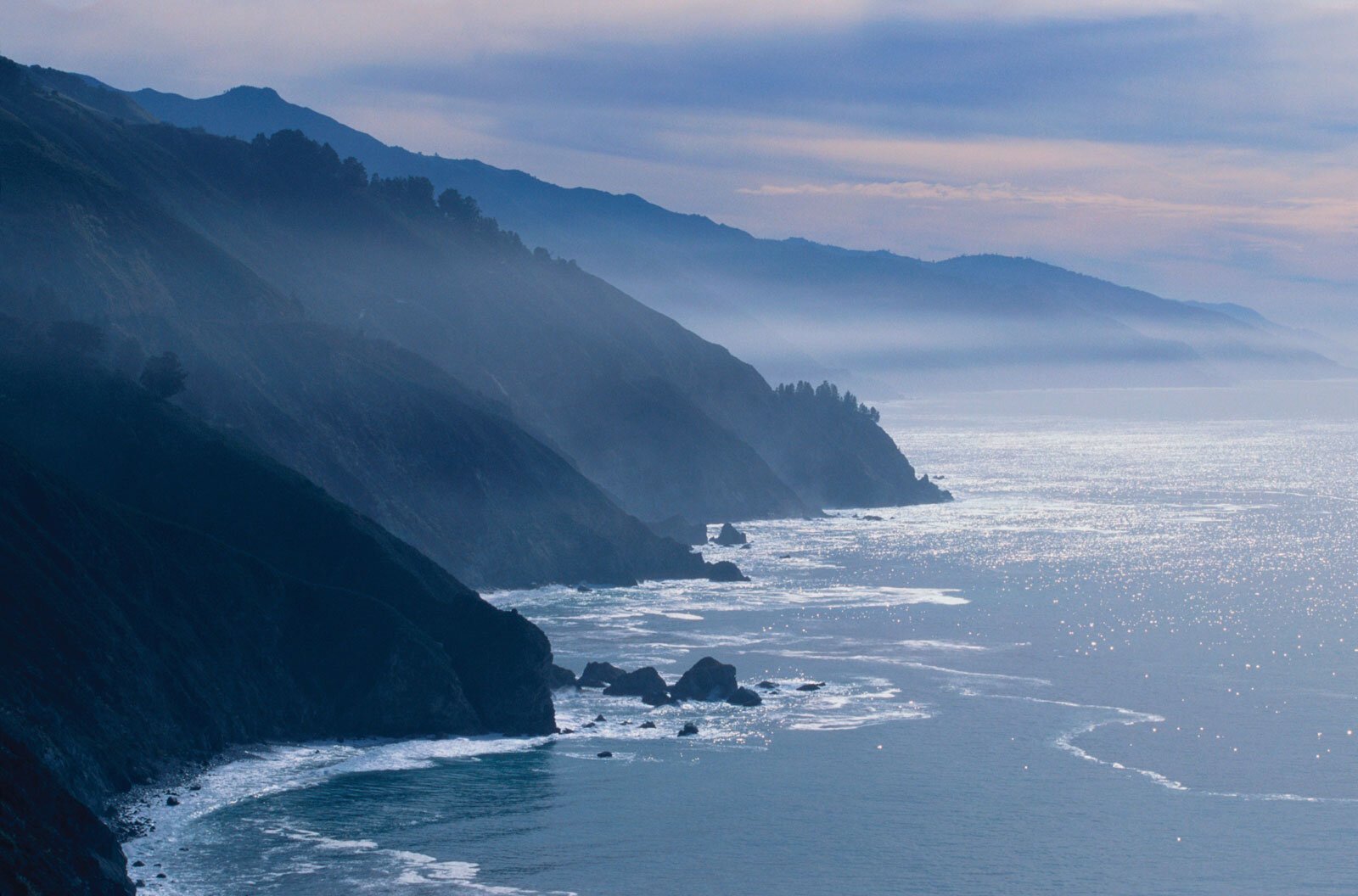 One of the videos of UFOS recently revealed to the public shows footage over the Pacific Ocean shows a 2004 encounter between that strange object which was about the size of a commercial plane, and two Navy F/A-18 Super Hornets, from the aircraft carrier Nimitz.

Commander David Fravor and Lieutenant Commander Jim Slaight were both in the midst of a routine training mission about 100 miles off the Pacific coast when they were asked to check out the object.

The object appeared to have suddenly arrived at 80,000 feet by the Naval cruiser USS Princeton. The cruiser had been tracking peculiar aircraft for a couple of weeks.

All in all, isn’t it amazing how mysterious our very own world can be? We may always wonder what’s out there in the great beyond but perhaps, as time goes by, we’ll grow closer & closer to finding out. Do you know of any news on strange encounters or videos of UFOs? Tell us in the comments!