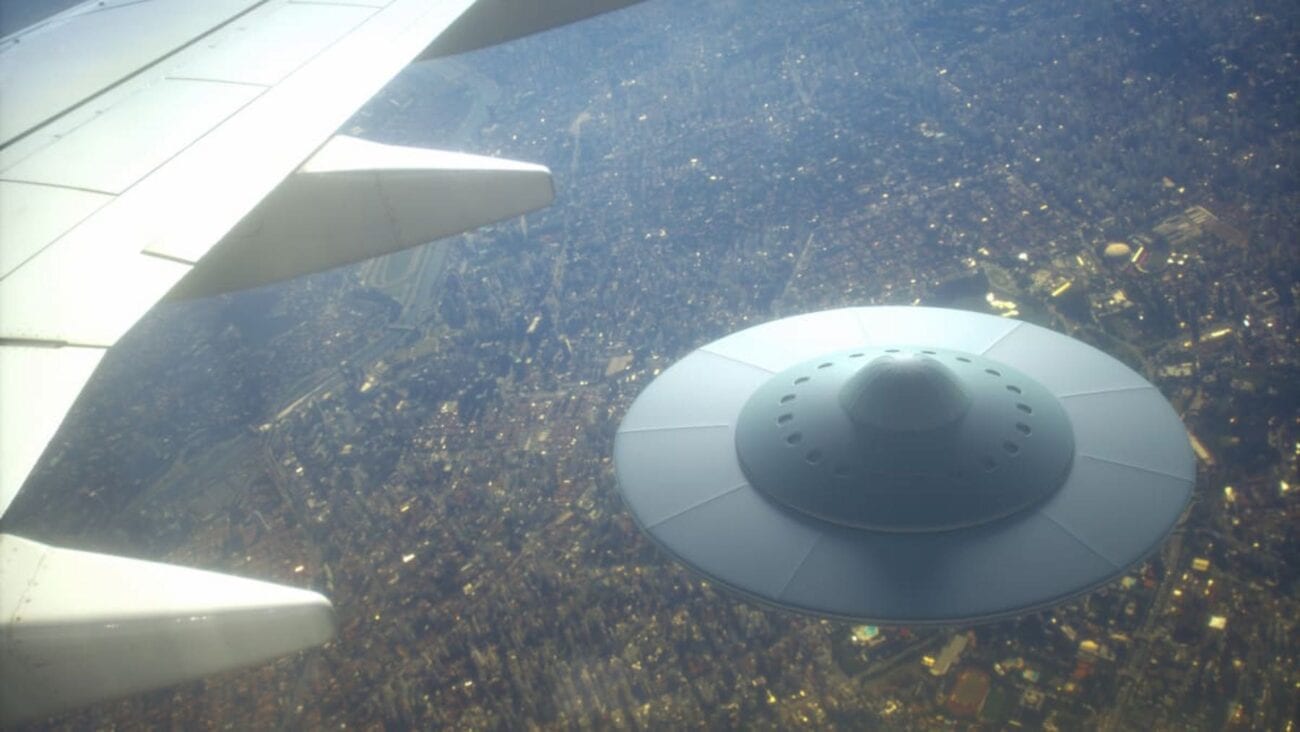 Did real UFOs crowd around this Navy ship? See the proof for yourself

Ah UFOs. The Pentagon has declared they’re real. We’re all like “Yep, they sure are. Where have you been?” While we’re still waiting for the report on UFOs from the Pentagon, we have another story of a close encounter with a US Navy ship. Why is it always the Navy getting targeted by UFOs? No clue. Maybe it’s because the depths of our oceans are equally as unexplored as space?

Either way, this latest Navy meets UFOs story is definitely interesting. In that we have  video of the radar of the UFOs from 2019. They apparently surrounded a Navy ship. What happened during this incident? Do we have more confirmation? Could this actually be aliens? Accept that the truth is out there, Scully. Here’s everything you need to know about this.

2019 US Navy warships were swarmed by UFOs; here's the RADAR footage that shows that. Filmed in the Combat Information Center of the USS Omaha / July 15th 2019 / this is corroborative electro-optic data demonstrating a significant UFO event series in a warning area off San Diego. pic.twitter.com/bZS5wbLuLl

Filmmaker Jeremy Corbell leaked the above video on his Twitter, which shows UFOs harassing a ship off the coast of California. Corbell says that the video was filmed in July 2019. In a tweet Thursday, he wrote, “This is corroborative electro-optic data demonstrating a significant UFO event series in a warning area off San Diego.” What is Corbell corroborating?

Earlier, Corbell leaked an 18-second clip which shows three UFOs hovering above the USS Russell in 2019. The Pentagon has confirmed the validity of the clip, which means that there are more clips out there showcasing potential UFO activity near Navy ships. As always, UFOs don’t always mean aliens. But given the level of this technology? It certainly doesn’t look terrestrial.

Are there other clips?

Earlier in May 2021, Corbell leaked another video. This one was taken aboard the USS Omaha, which showed a mysterious object flying over the ship before disappearing into the ocean. Not going to lie, but we think this may be how Pacific Rim started. Kaiju in 2021? We’re not that surprised after the disaster of a year that 2020 was. We’re waiting for some kind of alien invasion.

Speaking of the multi-UFO radar clip, which puts the count at 14 UFOs surrounding a Navy ship, Corbell said, “It supports the hypothesis that these are not just a balloon that is dropping into the water, it’s not something that is easily explained, these are true unidentifieds in mass number.” He added that this was part of a series of “strange intrusions” that happened to nine different Navy ships in 2019.

Corbell’s associate KLAS-TV Las Vegas Reporter George Knapp said on his show Mystery Wire, “The objects are truly of unknown origins. If they are foreign drones, they displayed abilities to exceed our own technologies, anything we know of, that is, and some of them appeared to be transmedium craft: They could fly in the air, they could enter the ocean, travel through water as easy as they travel through air.” 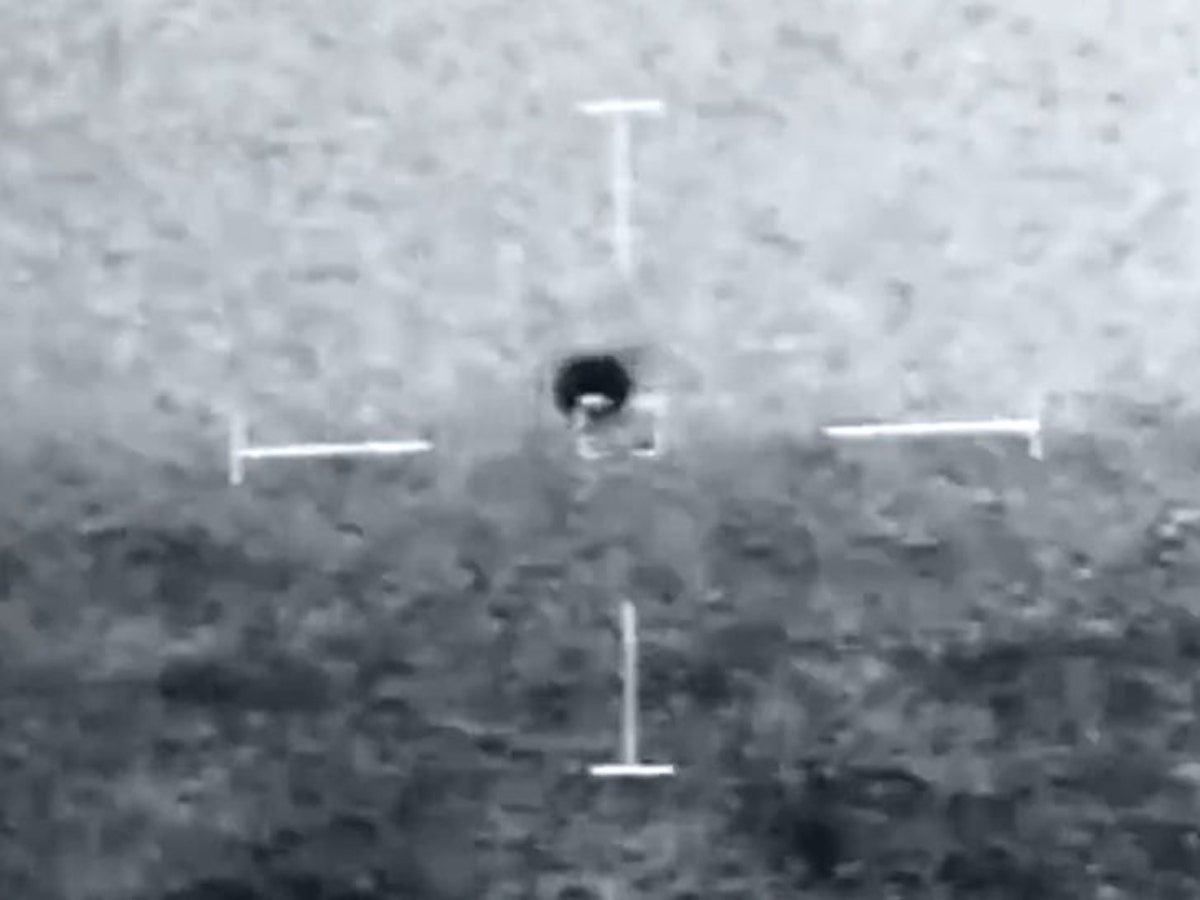 What do we do with these videos?

These latest videos from the Navy encountering UFOs will, hopefully, be addressed in the June report about the phenomena from the Pentagon. Many people around the world are waiting for what that report is going to say about UFOs. And, oh boy, we’re hoping for something clear about the possibility of aliens existing. Maybe even being amongst us?

If not, then that means that someone somewhere has tech so advanced that no one knows what to do about it. Honestly, that’s a little bit terrifying in its own right for a variety of different reasons. So here’s hoping for the aliens.

What do you think about these new UFO videos from the Navy? Share your thoughts in the comments below!