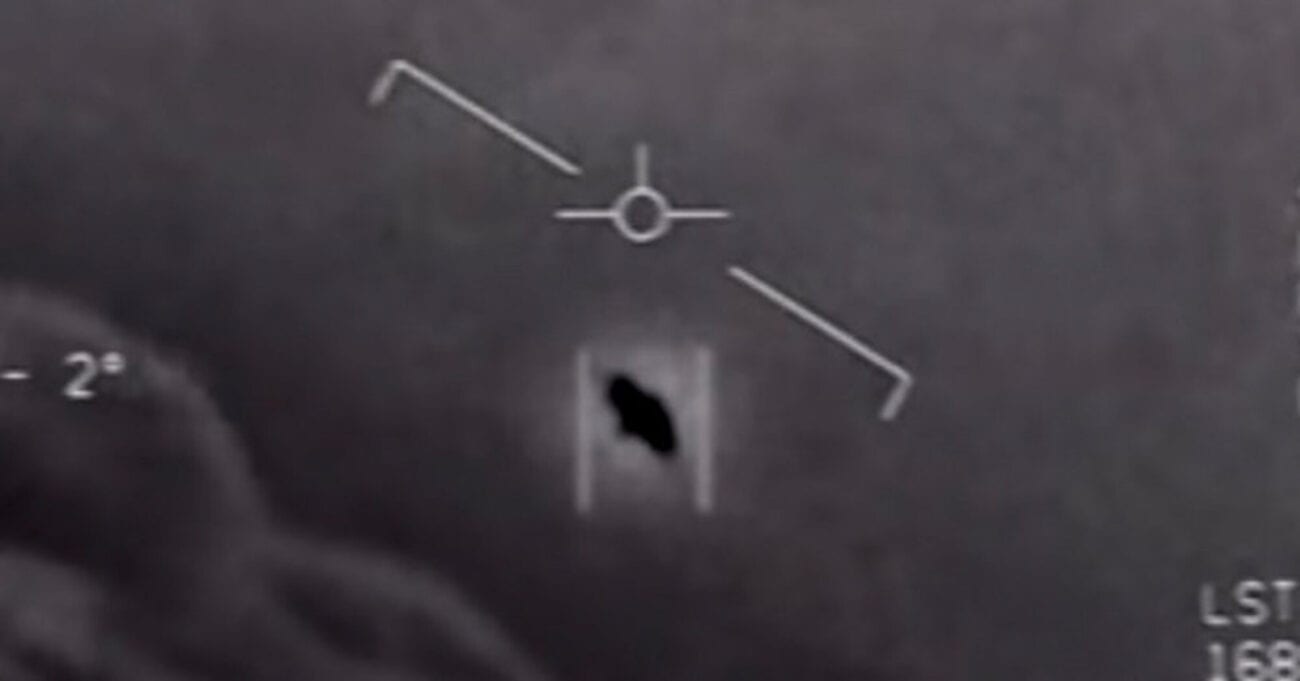 Aliens from other planets have always intrigued us. In popular culture, especially in movies, we tend to imagine how they look, organize themselves, what they do – and if they really exist. After all, we’ve been told for a long time that Earth was the only inhabited planet in the solar system.

Because of this fact, most people doubt that aliens live on other planets or galaxies. But some firmly believe we’re not alone in the universe. That’s why we looked over some videos of UFOs above, showing some UFO appearances from different parts of the world. Here are some takeaways of the videos. 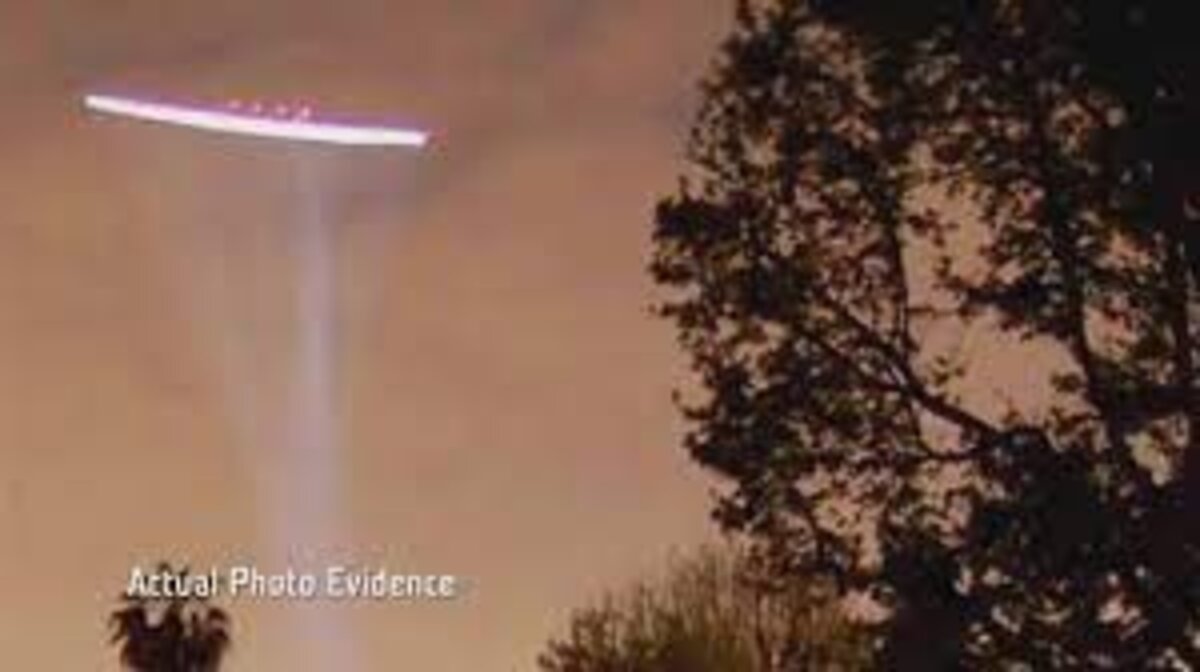 Our first of a handful of videos starts with an incident on July 7th, 2010 in the Chinese city of Xiaoshan. An UFO flew over the city, causing that city’s airport to stop all operations that day. All outbound flights were grounded after a flight crew detected the flying object over the airfield.

The episode caught the attention of Chinese media outlets, who started to report about the UFO’s identity. Plus, multiple theories popped up on the Internet across the country and around the world, including: the UFO was a hidden U.S. bomber, and the vessel was an elaborate manmade hoax.

Both have never been confirmed. After the Xiaoshan incident, another UFO was seen on Chinese skies in the same city days after the first incident. 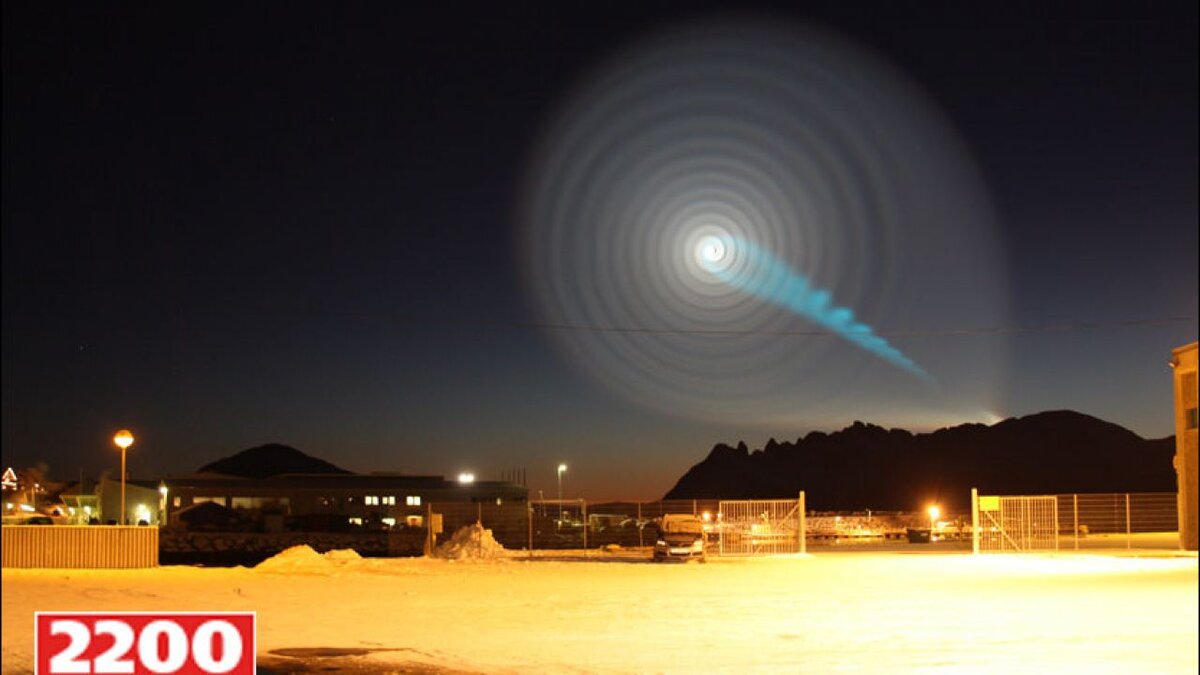 Just like other Arctic countries, Norway is famous for the Northern Lights, a series of lighting patches you can see in the sky during winter nights. But, this time, another kind of light was illuminating Norwegian skies.

A swirl-shaped blue light appeared over the skies on December 9th, 2009, creating a spiral path that lit the night and disappeared into a black hole. A military base in the north side of the country caught the moment, leading people to wonder what that light was. Many thought there were aliens in the spiral. 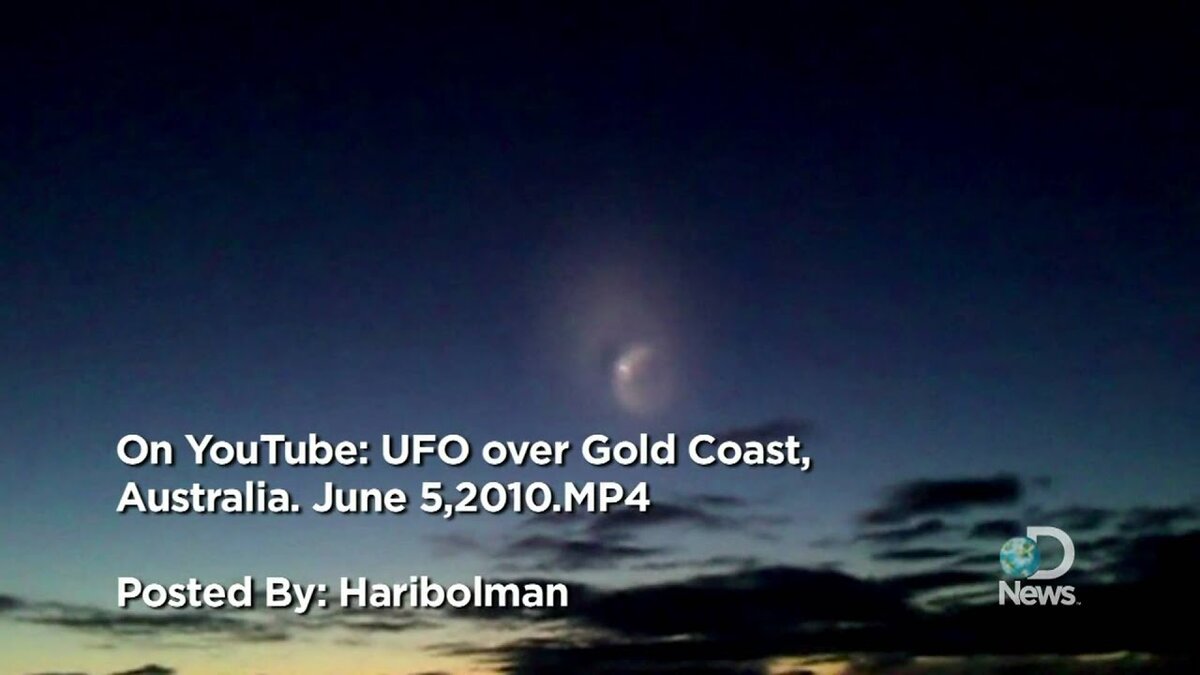 A similar event took place over eastern Australia’s coastal states. On June 5th, 2010, hundreds of people in the states of Victoria, New South Wales, and Queensland recorded what appeared to be a white spiral lighting up the skies in the area.

Most of those who witnessed the phenomenon thought that it was indeed a UFO, even those ones who were skeptical about it. 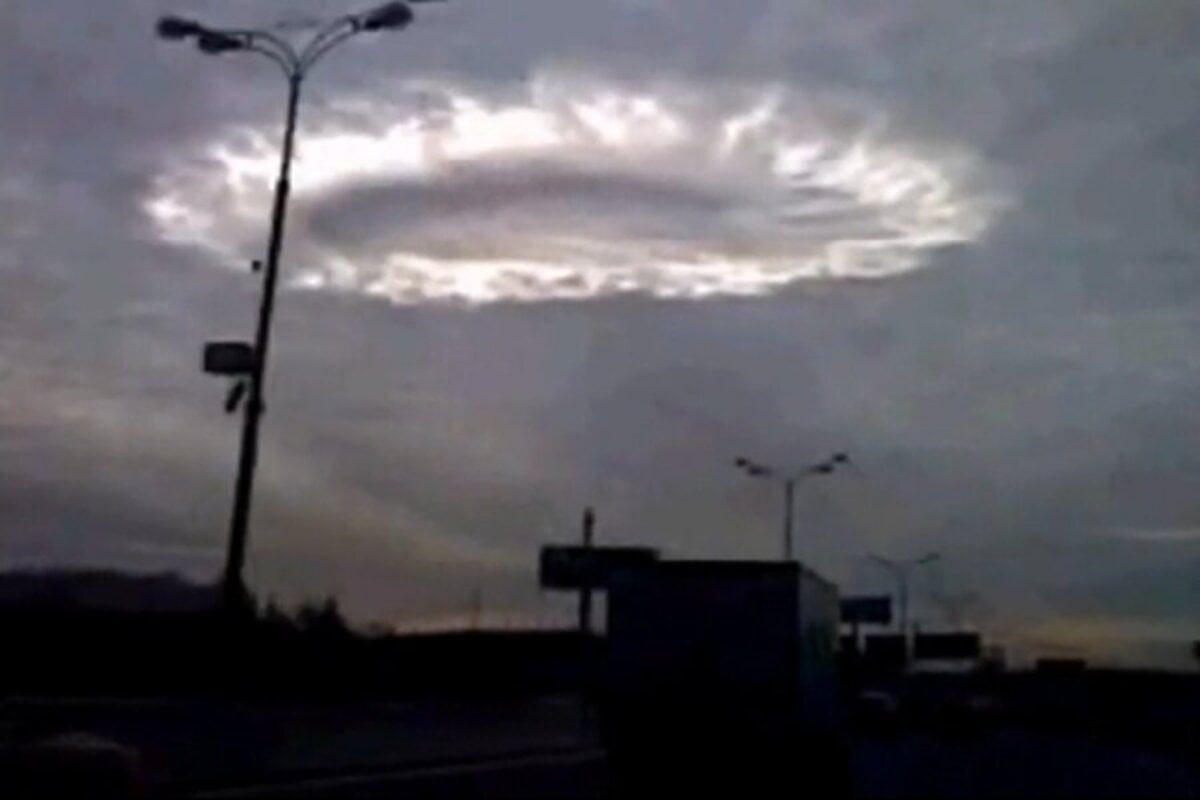 This scene could have been part of a sci-fi blockbuster movie, but it’s plain real life. This took place in Moscow, Russia, on October 8th, 2009. It was evening, and a huge light ring showed up in the Russian skies like those spaceship scenes you see at the theater.

Scientists saw the footage of the ring and were baffled by the phenomenon. Specialists tried to find an explanation for the bright specter that people saw that evening, but so far, the only explanation was that the ring was a halo cloud. 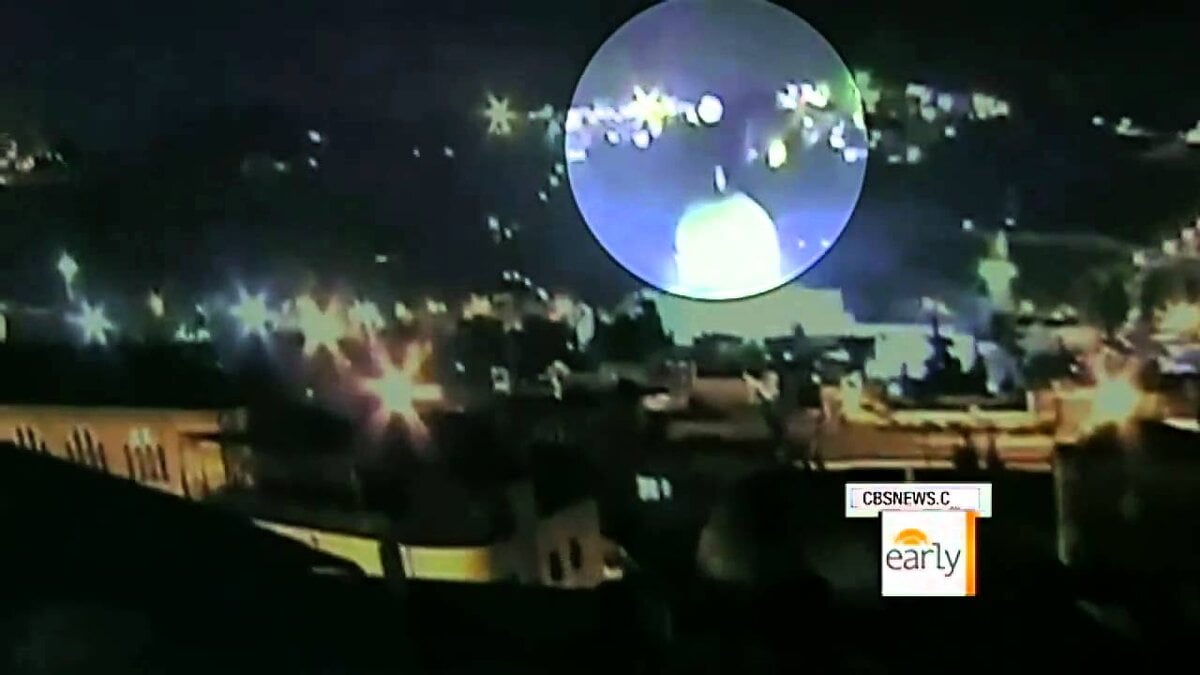 Lights over the Holy Land

In January 2011, a bright light was spotted in Jerusalem, Israel, with no explanation of what the object was. The UFO was spotted right over some of Christianity’s holiest sites, such as the Mount of Olives, and then disappeared into the skies. No explanation for the phenomenon is known. 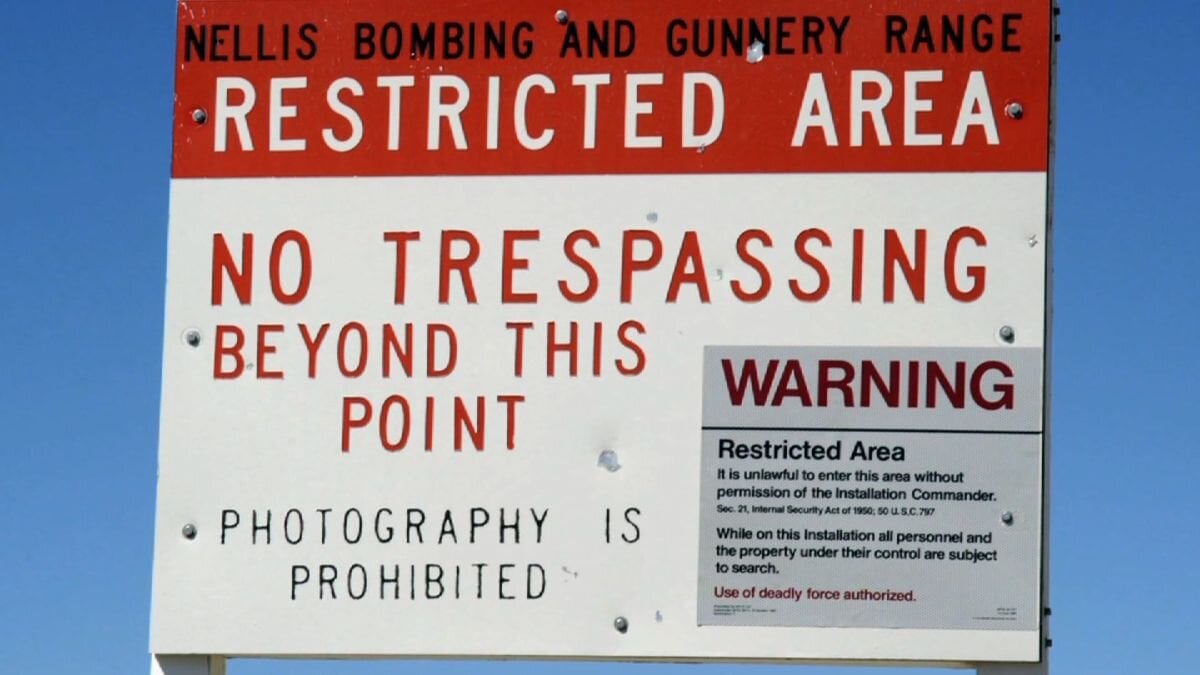 This is an intriguing example of how the subject of UFOs is still controversial. In 1997, syndicated radio show host Art Bell picked up the phone and received a frantic call. It was a former Area 51 employee on the line. The baffled man told Art that aliens were “extra-dimensional beings”, and that they were “not what they claimed to be”.

The man also claimed aliens “have infiltrated a lot of aspects of the military establishment”, and that the government knew about disasters that would come, and also that people were not being moved from major cities, so that those remaining could be more “controllable” by the aliens after most people get “wiped out”. The call was dropped after this statement. Isn’t that scary?

Have you seen any convincing videos of UFOs? Let us know in the comments below!