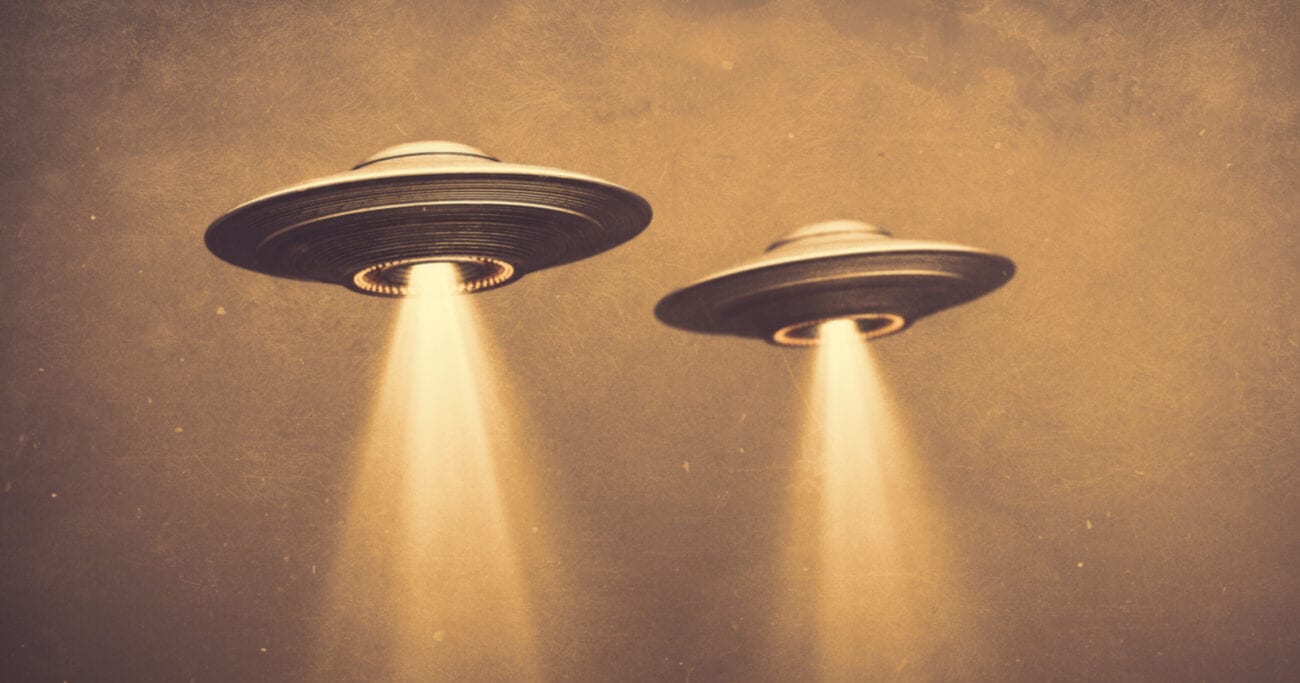 Are UFOs being real the only thing drawing bipartisan support?

Democrats & Republicans seemingly haven’t got along since forever – in other news, water is wet. However, there could be a new initiative uniting Red & Blue as we speak. It’s not in the realm of taxes, fiscal, or social policy. It’s not even about whether ice cream is cold. Nope. Politicians are standing in solidarity, united across the aisle over . . . UFOs.

Nope, this is not an Onion article. You’re on the right page, and we swear this isn’t a really late, tasteless April Fools’ Day joke. According to The Washington Post, former Democratic president Barack Obama and Republican senator Marco Rubio both made recent statements asserting their beliefs that UFOs are real.

Current U.S. President Joe Biden is even carrying over his predecessor Donald Trump’s mandate to report on UFOs, officially called UAPs, as a condition passed as part of the pandemic relief package! So what’s going on? Are cats & dogs living together in harmony – is it mass hysteria? Let’s take a closer look. 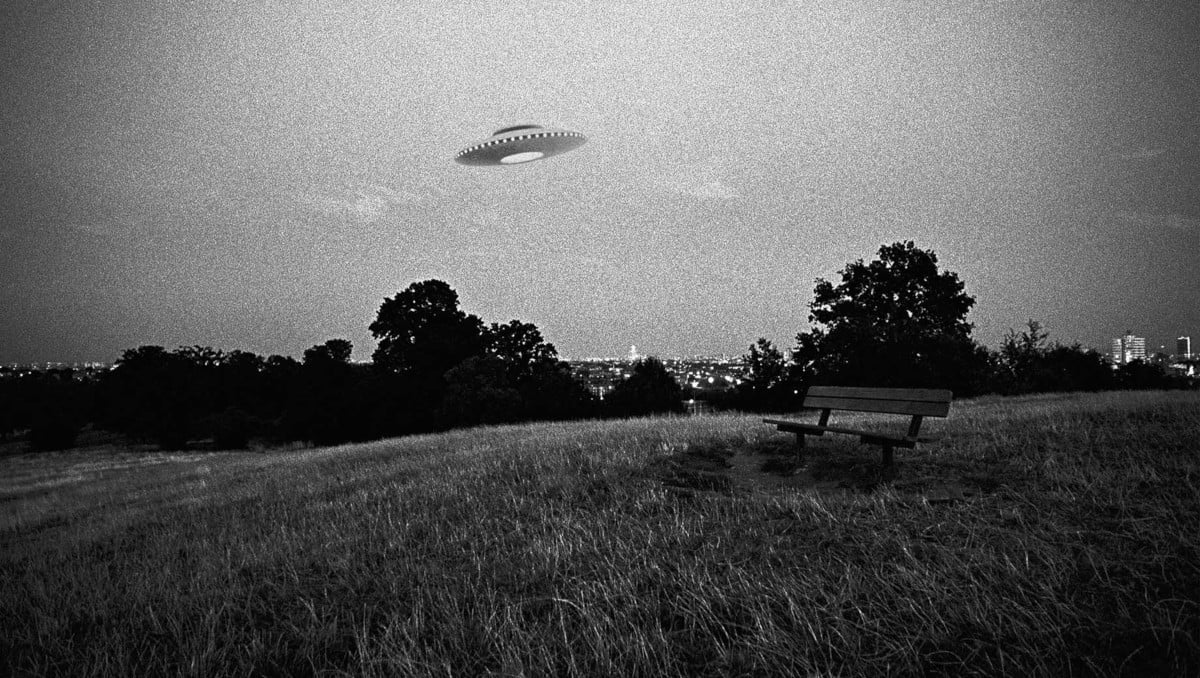 According to The Washington Post, interest in whether UFOs are real has been brewing for quite some time in the higher echelons of government. In 2007, when the Senate Majority Leader was Harry Reid from Nevada, Reid approached two other senators about funding a project to discover whether UFOs are real.

Thus, the Advanced Aerospace Threat Identification Program was born, Reid, along with Daniel Inouye (D-Hawaii) and Ted Stevens (R-Alaska), launched a bipartisan proposal to fund the task force for a cool $22 million. While AATIP was eventually closed, their work continued via the Unidentified Aerial Phenomenon Task Force.

In a recent op-ed for The New York Times, Harry Reid explained he never set out to prove whether UFOs are real. “But if science proves that it does, I have no problem with that”, he declared. 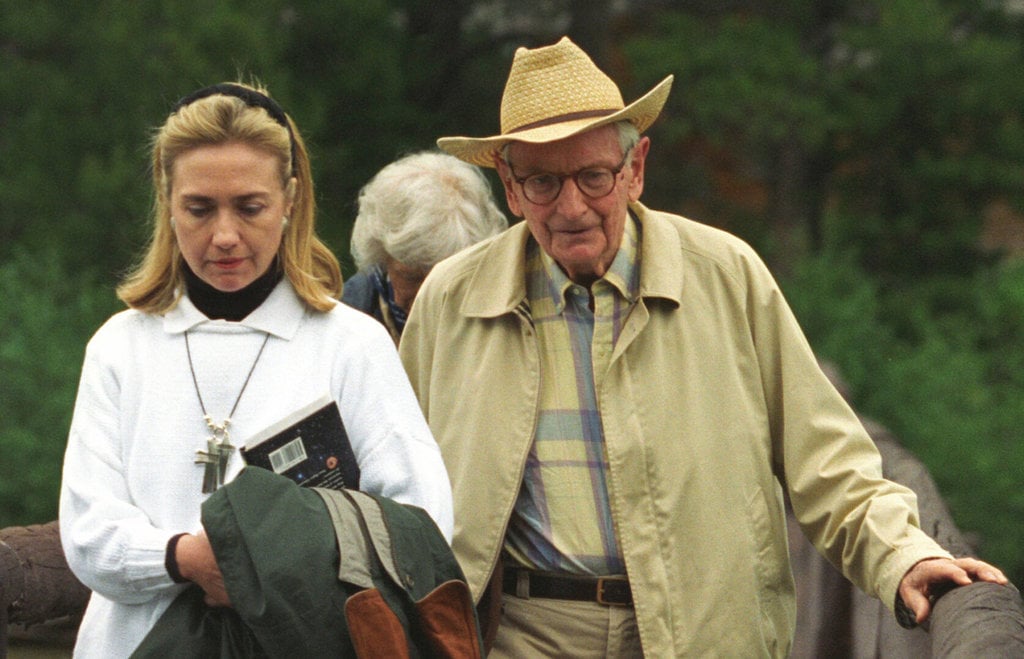 While UFO believers have hidden on the fringes, enthusiasts have hoped the government would come clean on believing in – and researching – their existence. In 2015, some hope emerged. According to The Conway Daily Sun, Democratic presidential candidate Hillary Clinton spoke about whether UFOs are real on the campaign trail in New Hampshire.

Hillary Clinton recalled a 2007 conversation with a reporter who was present where he asked whether UFOs are real. After saying she would “get to the bottom of it”, Clinton revealed that the top Freedom of Information request that her husband, former U.S. President Bill Clinton received – was about UFOs.

Later, in 2016, Hillary Clinton’s campaign chair John Podesta told CNN’s Jake Tapper: “she’ll ask for as many (UFO) records as the United States federal government has to be declassified, and I think that’s a commitment that she intends to keep and that I intend to hold her to.” 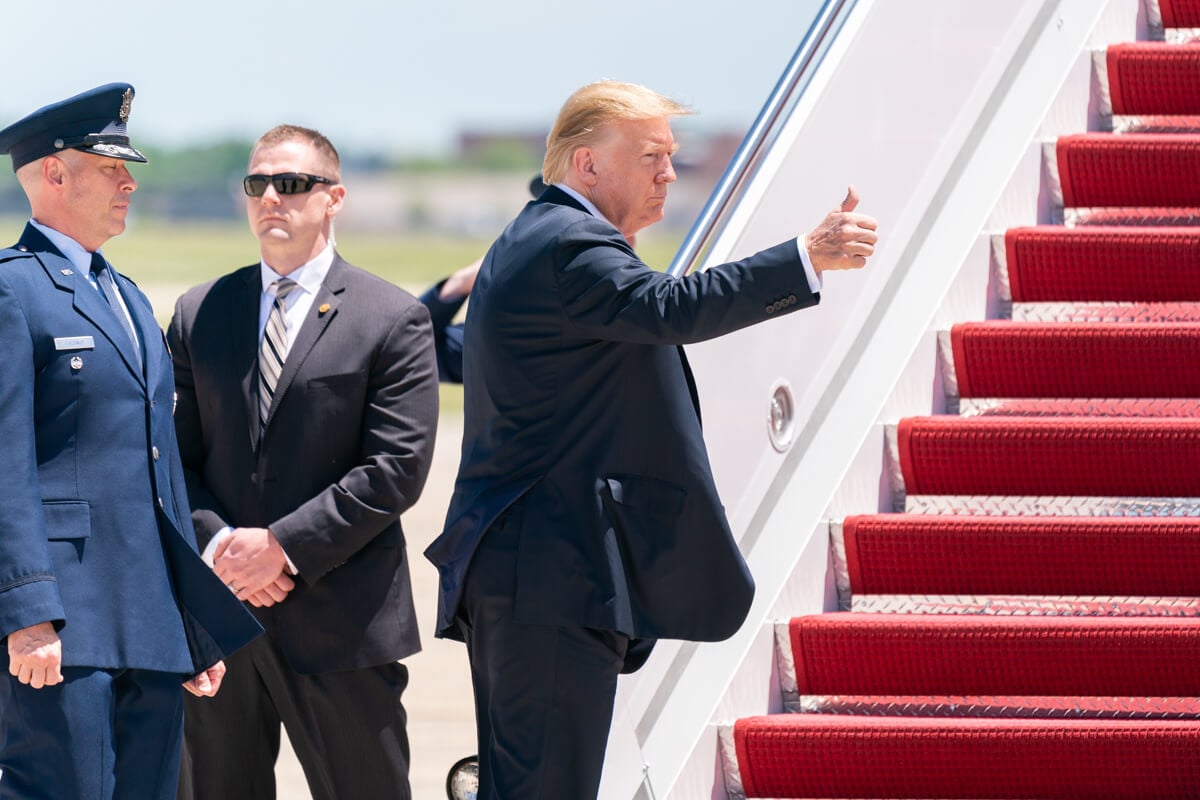 It seemed like Hillary Clinton and Donald Trump ran on opposite campaign promises in 2016. However, apparently, they both included the possibility that UFOs are real in their policy. Yet, Donald Trump told George Stephonopoulous in 2019 that he wasn’t a big believer. “Our great pilots would know”, Trump said regarding whether extraterrestrial life exists.

However, when his son Donald Trump Jr. asked him about Roswell on the 2020 campaign trail, Trump replied: “I won’t talk to you about what I know about it, but it’s very interesting”.

The Roswell incident is an infamous event where a strange object crash-landed in Roswell, New Mexico. UFO enthusiasts still claim it’s a cover-up by the U.S. government, asserting the device was actually an alien spacecraft. Officially, the government claimed it was a weather balloon, but declassified documents revealed it was a counter-nuclear device they were developing to use against the USSR. 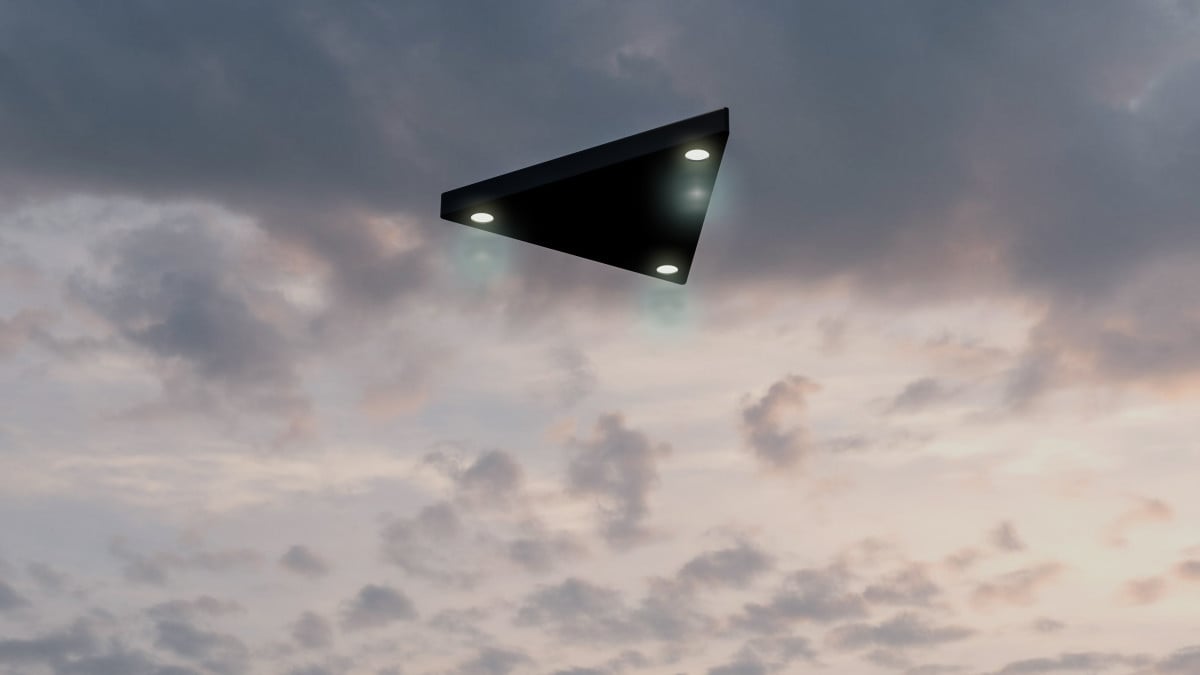 At a White House press meeting, Press Secretary Jen Psaki had this to say about whether UFOs are real: “We take reports of incursions into our airspace by any aircraft, identified or unidentified, very seriously and investigate each one.”

While it was floated that the government may be preparing for an alien invasion, it could be likely that they’re wary of emerging military technology from other countries. 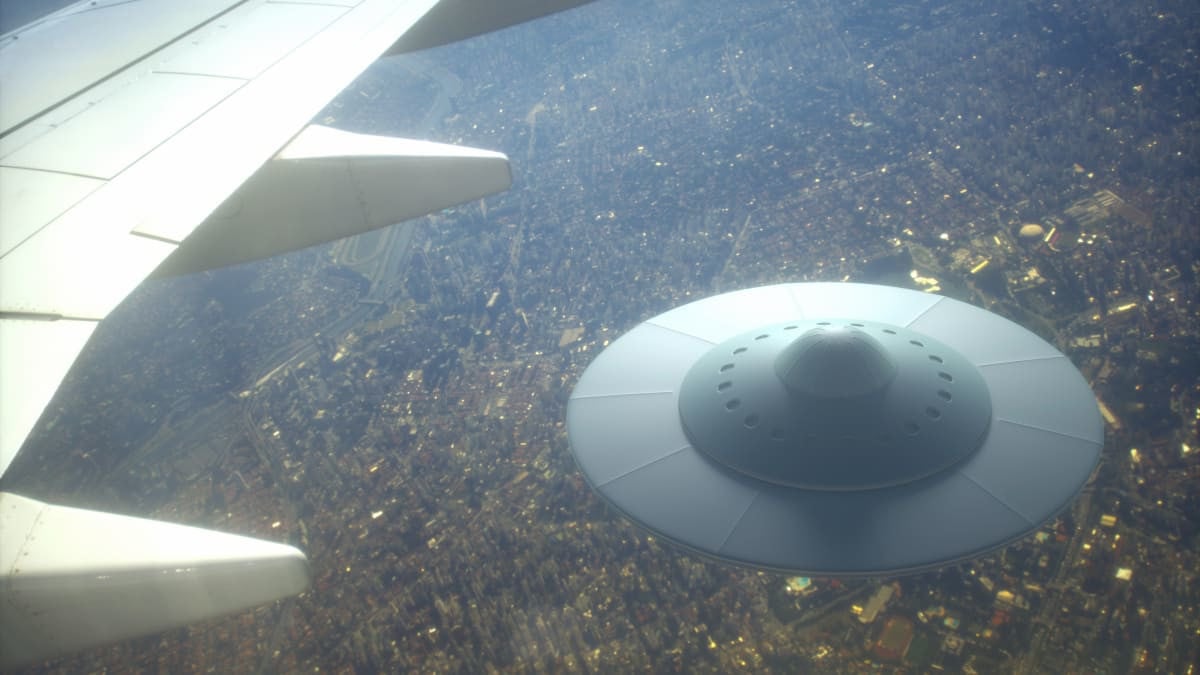 Either way, a 2019 Gallup poll showed the American public’s stance on whether or not UFOs are real is surprisingly bipartisan. The Washington Post broke down the numbers as “32 percent of Democrats, 30 percent of Republicans and 38 percent of independents saying some UFOs have been alien spacecraft visiting Earth”.

Further a 2021 CBS poll found that 73% of U.S. adults believe the government “knows more about UFOs than it is telling the general public”.

Do you believe UFOs are real? Do you think they’re alien spacecraft? Let us know your thoughts in the comments below!