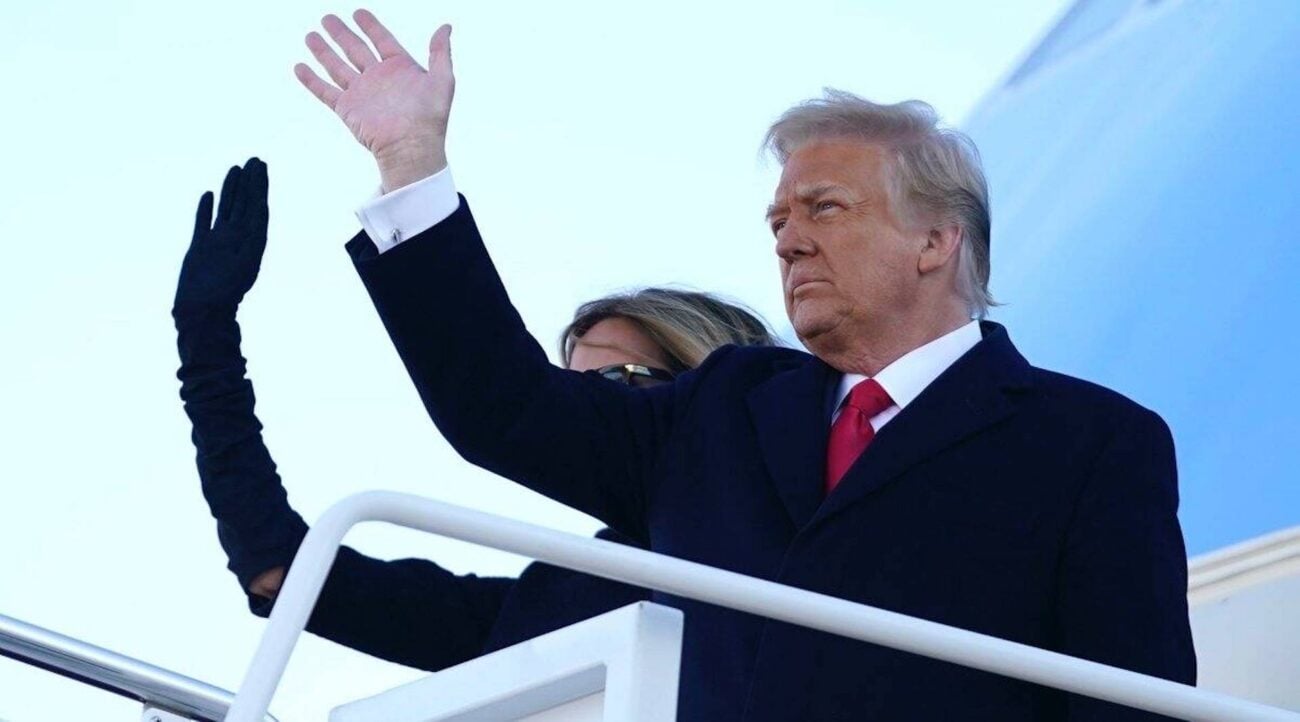 Will Donald Trump get his net worth back? His post-presidency plans

Whether you believe Jan. 20th was a glorious day in U.S. history or a demoralization of this county, Donald Trump left office with Joe Biden’s Inauguration. He’ll be returning to private life in the midst of a second impeachment inquiry & trial.

Like John F. Kennedy, Donald Trump acquired a massive net worth before taking office. According to Donald Trump, when he announced his candidacy, his net worth was at nearly $9 billion. Forbes puts it at around $4.1 billion, but that’s neither here nor there.

Donald Trump will get his entire net worth back now that he’s returned to private life. It’s taken a dip because of the pandemic, but he has post-presidency plans. What will he do now that he’s a former U.S. President? 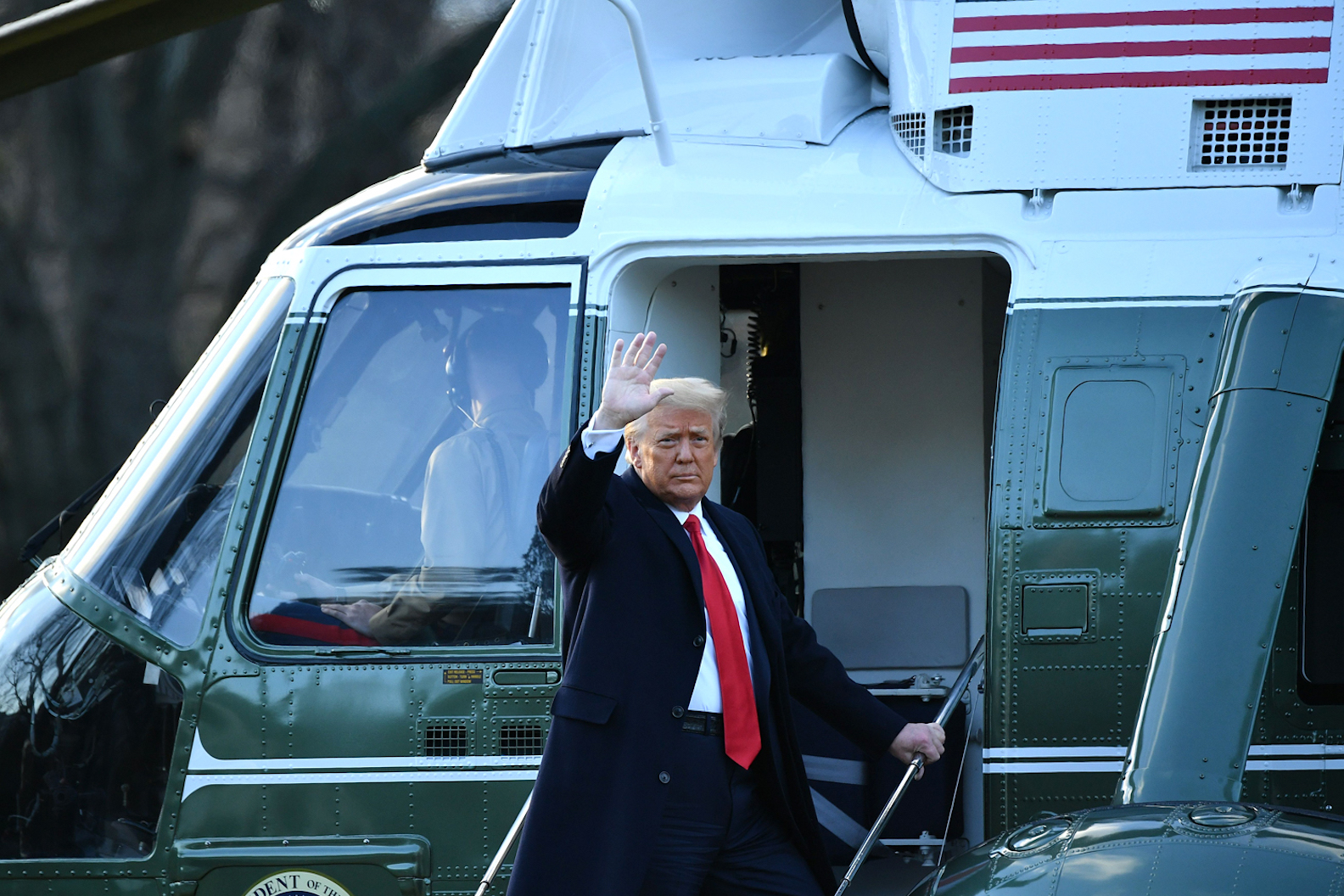 Donald Trump’s net worth dropped during his presidency. It dropped a few hundred million each year in office, but it took a massive drop in 2020. The biggest factor is the coronavirus pandemic. Trump’s net worth is built on hotels, resorts, and office buildings. It’s hard to grow your net worth when people are instructed to stay home – both in their professional & leisure life. 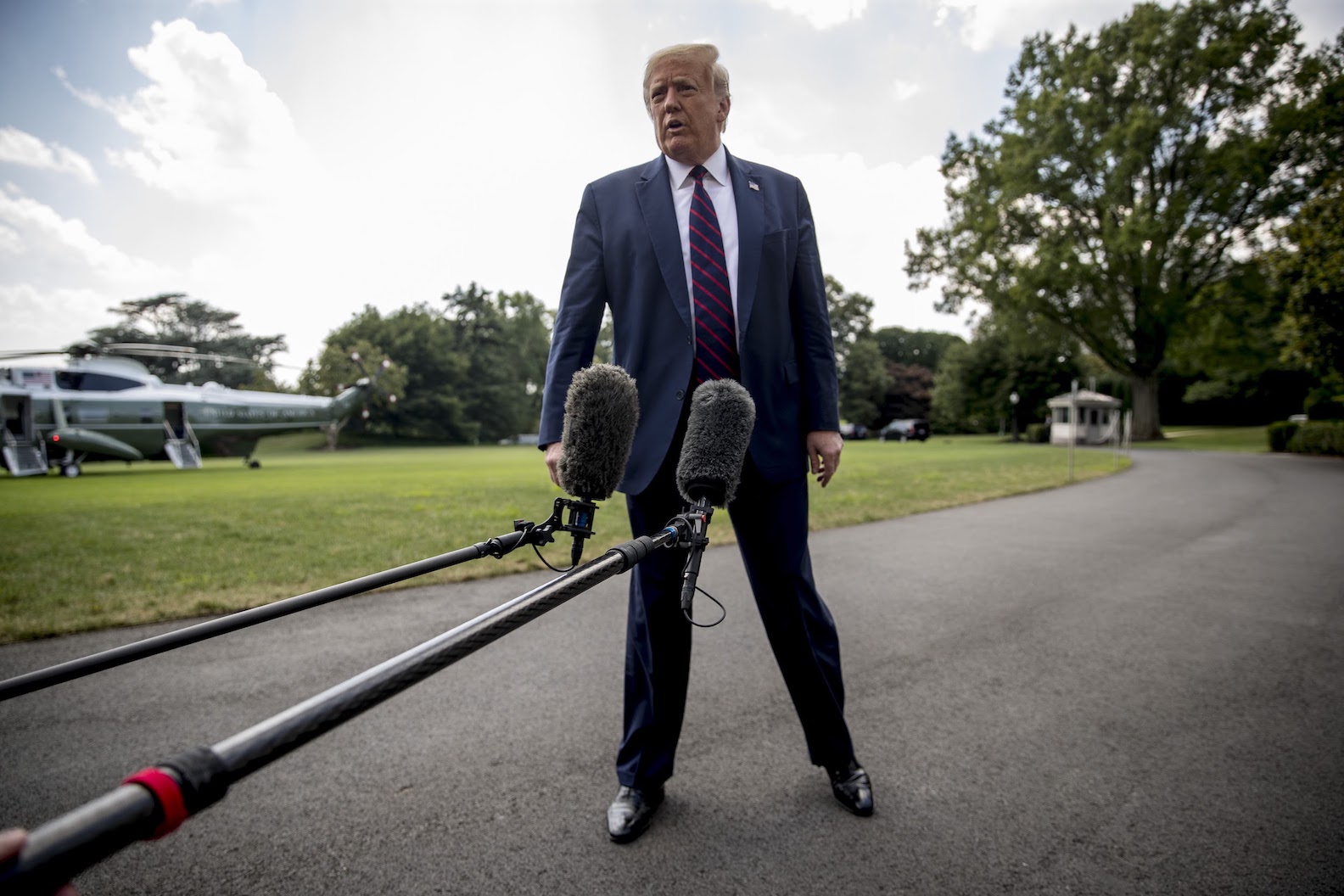 Trump has not announced any post-presidency plans, but we imagine he’ll play a lot of golf at his Mar-a-Lago resort in Palm Beach, Florida, of which he’s now a permanent resident. He switched his residency from New York to Florida in 2019. According to Golf News Net, as of Dec. 30th, Trump has visited one of his seventeen golf courses 306 times since taking office on Jan. 17th, 2017.

His primary plan will most likely be turning around his business during and after the pandemic. Not everything is in a downfall because of the pandemic. According to The Associated Press, revenue at Mar-a-Lago is up a few million dollars, however, the company is facing a debt of over $300 million.

According to Eric Trump, who has been running the company in his father’s absence with his brother Donald Trump Jr., the debit is “negligible”, and profits were in the “tens of millions”. He also added, “The golf business has never been stronger. We took in hundreds and hundreds of new members.” The statement does hold some weight since outdoor recreational activities like golfing & hiking are encouraged over gyms. 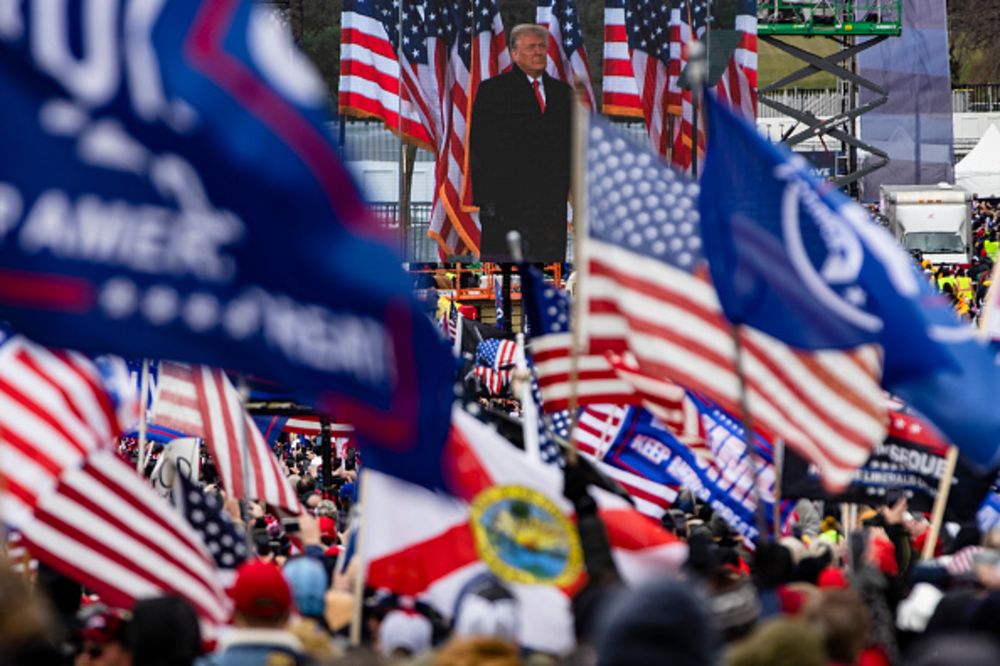 A return to politics

Ahead of leaving the White House in the early morning of Inauguration Day, Trump gave a few parting words, including, “I just want to say goodbye, but hopefully it’s not a long-term goodbye. We’ll see each other again.” However, he’s in the middle of a second impeachment inquiry, the only president or elected official to receive two.

The House of Representatives already voted to impeach Trump, making his trial not a question of if, but of when. The article of impeachment charges Trump with incitement of insurrection & lawless action at the Capitol. To understand impeachment is to know it happens in two stages. The House charges the president with a crime, and the senate hands down a punishment.

The usual punishment for impeachment is removal from office, which made Trump’s second impeachment process seem unfruitful. However, since one of his charged crimes is “incitement of insurrection,” he could be punished after leaving office. The senate could punish Donald Trump with section 3 of the 14th Amendment. The section reads: 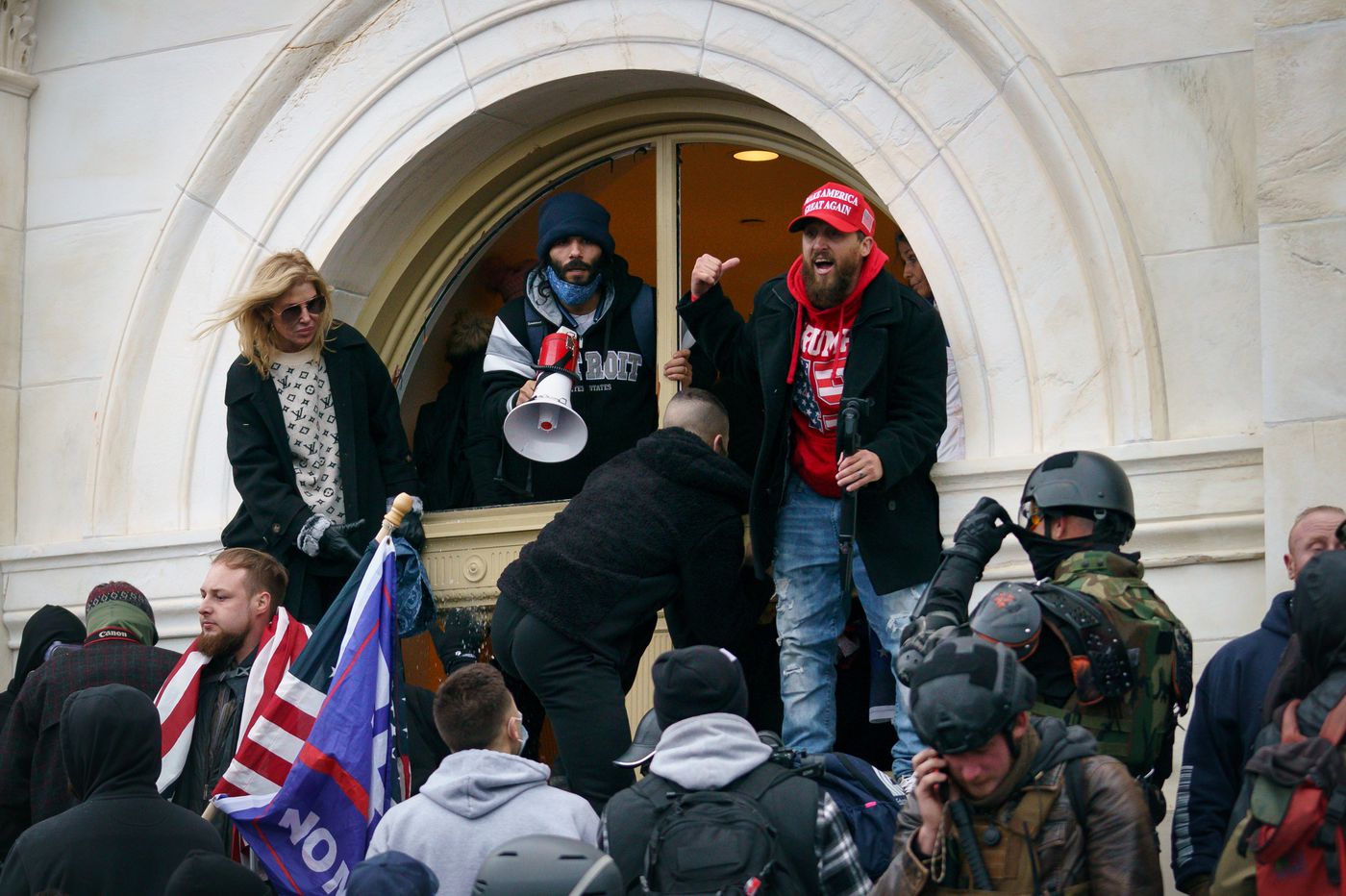 Because the House charged Trump with “incitement of insurrection,” section 3 states Trump can no longer run for any political office. The fourteenth amendment is known for making anyone born on U.S. soil a citizen, but according to Eric Fonder, the top U.S. Civil War historian, “Nobody really had heard about this except people like me who study this era.” The little-known section could be the key to Trump’s return to politics. 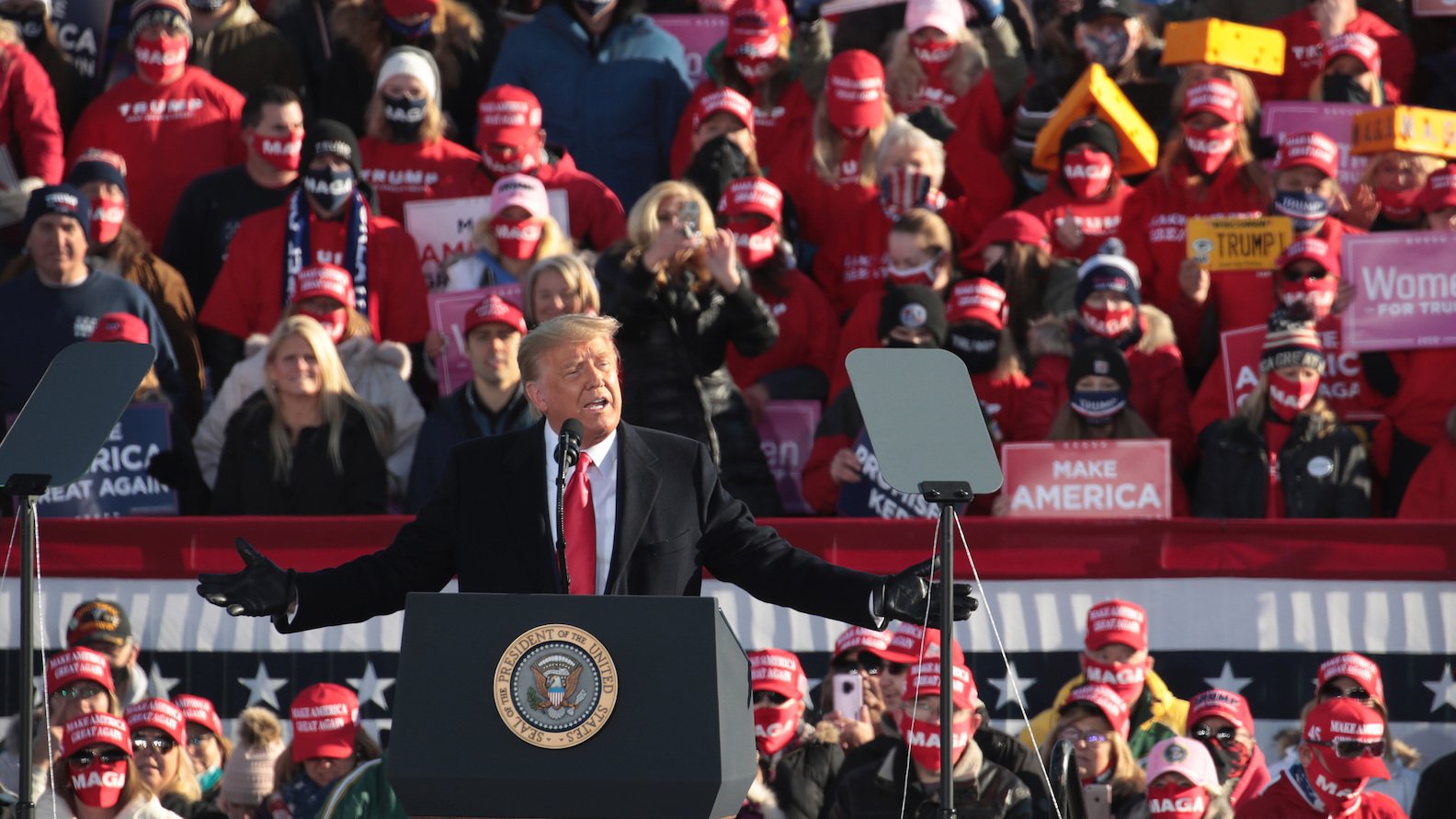 Could a return to politics affect his net worth?

Political campaigns are very costly and Trump ran an almost self-funded campaign in 2016. According to Fortune, Trump spent about $66 million on his 2016 campaign. However, many corporations are either suspending donations to lawmakers supporting Trump’s claims of a stolen election or all political donations.

If the pause in donations to Trump & his allies continues into the midterm elections, any chance at retaking power from the Democrats is astronomically difficult. Companies from many different sectors, including banking, health care, communications, and big tech, are suspending contributions.

While these donations won’t affect Donald Trump’s net worth, they’ll drastically affect his ability to run for President in 2024, if he so chooses or the fourteenth amendment isn’t invoked. He’ll have to pour more money into his campaign for another chance to lose an election. 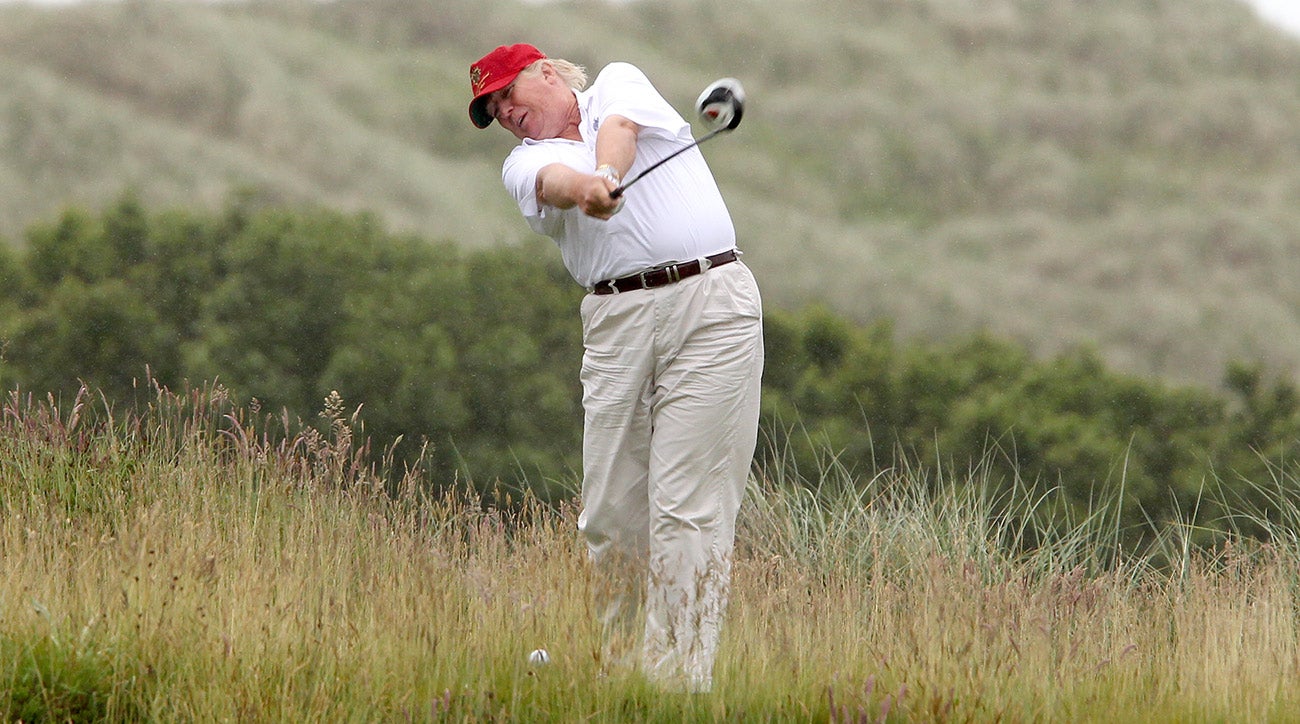 Other losses to his net worth

Trump & the Trump Organization lost two major contracts that will drastically affect his net worth. According to The New York Times, Trump lost contracts with the P.G.A. & New York City. The P.G.A. terminated its contract to play the P.G.A Championship at Trump National Golf Course in New Jersey.