What’s happened to Twitter? Mourn the social media outage with us

It seems like the Twitter bird had gone temporarily hoarse. Last night into this morning, the popular social media platform Twitter experienced an outage, mostly affecting users on the east coast. No one is exactly certain what caused the outage, with Twitter’s API status still looking into the issue even though the site is mostly back up and running currently.

Naturally, many people on Twitter (when they could finally get back on the site) responded to this accordingly with memes and jokes about the outage. We hacked our way through and found the best of these reactions to the Twitter outage.

Get your keyboards ready and dive into the best reactions to the Twitter outage.

Mfs were really using the twitter outage as a confessional smh pic.twitter.com/efbdjrltTW

People do know that Twitter’s mostly back up now, right? We can see everything you posted during the outage and dude, maybe you should have kept that to yourself. . .

Let this recent twitter outage remind you that everything you put on here might one day be gone, and that's okay https://t.co/c3eVMhbnBP

Hate to break it to you, dude, but the internet is forever.

Thanks for the bops, dude.

That basically sums it all up.

Me at my family during the Twitter outage https://t.co/VDwe75TjsD pic.twitter.com/lirLA6JGln

Hope you’re able to get back to scrolling soon!

The picture the twitter outage didn't want you to see pic.twitter.com/s3RhWo88Pj

Okay, so we're battling through the twitter outage issues 😩

Anyone for a game of snake?

If you really want to go old school, go Blackberry style. We dare you.

what the Twitter outage was trying to save us from https://t.co/3y6vmA5LDA pic.twitter.com/nZtKszQNWF

They may have had some insider information, there. . .

In this video I discuss one of the most serious Twitter outages in recent history!

oh-oh… I hope this isnt becoming a global twitter outage 😱

We hope not, where else are we going to get memes?

Have any other hilarious reactions to the Twitter outage? Drop them down below in the comments to help us stave off panic. 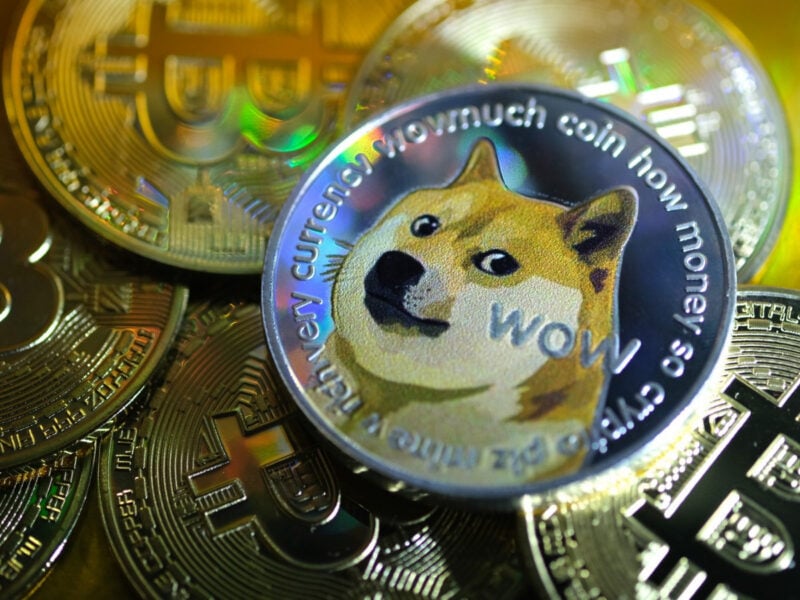 Could dogecoin stock be used to buy Teslas? Elon Musk speaks out