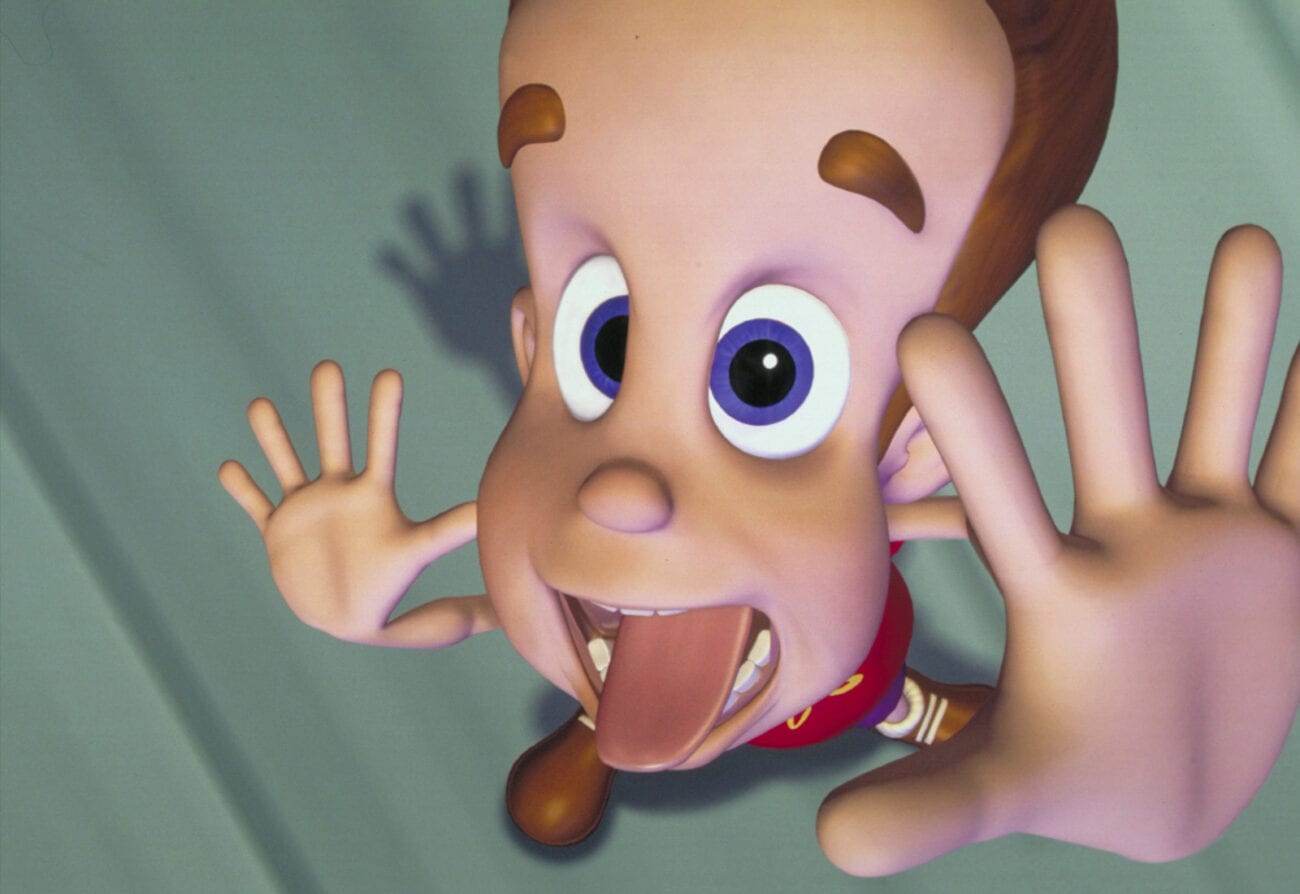 What is it about Nickelodeon characters having such meme potential? It’s hard to argue Spongebob isn’t the most important TV character in the meme world, at least over the last few years. But the recent Nickelodeon meme takeover doesn’t start & end with Spongebob.

Jimmy Neutron memes have blasted over the Twittersphere this week and are some of the best new Nickelodeon memes online. Perhaps it’s because of nostalgia, or perhaps it’s because of Matt Gaetz’s haircut, but Jimmy Neutron memes have been trending the past few days, so we’ve snatched up some of the best picks to give you a chuckle and a blast of the past.

Remember Jimmy Neutron?
This is him now. Feel old yet? pic.twitter.com/vtfqOdgOlS

We can only imagine Jimmy Neutron is trending because of the (ahem) familiar new ‘do of Republican Matt Gaetz floating around all of social media this week. Here’s one of many duplicates picking up likes on Twitter.

This cut from Twitter’s Jimmy Neutron memes gets a little more creative (and the resemblance gets even more uncanny).

Ah yes. The most controversial political candidate of all time: Jimmy Neutron

Matt Gaetz may have gotten Jimmy Neutron trending, but fans know who the real politician to look out for in 2024 is.

Jimmy’s the star of his show, and unsurprisingly, the star of Twitter’s best Jimmy Neutron memes. Here’s one perfectly capturing what it’s like when info goes in one ear and out the other.

The Jimmy swag is relentless, and everyone’s favorite boy genius knows exactly what to say when someone can’t handle our style.

This cut from Twitter’s Jimmy Neutron memes shows us the Jimmy swag can not only be relentless, but ruthless as well. Damn, Jimmy!

Any OG Jimmy Neutron fan will get the inside joke presented in this meme, from one of the show’s most celebrated episodes. If you know, you know.

Had a Dream with Bolbi in it a few days ago.
Now hes everywhere.#meme#memes#jimmyneutron pic.twitter.com/NIx8ZfTrdy

Jimmy may be the star of Twitter’s Jimmy Neutron memes, but the other characters from his show are nothing to turn your nose up at. This Bolbi meme gets the crush-gaze down pat.

Guys @PostMalone would like you to quit sending him this Meme of him looking like #Bolbi from #JimmyNeutron. I see it 🤣 ~@KnightGuy pic.twitter.com/UJSmYJ6zu9

This Post Malone & Bolbi crossover meme hits the nail on the head, but the fact that Post retweeted the meme makes it all the better. Hey, imitation is the highest form of flattery.

Has this ever happened to you? #Meme #JimmyNeutron #Nickelodeon pic.twitter.com/xL67Oa58qS

Finally, this meme featuring Jimmy and his boys brings us back to the days of public school (when we first saw Jimmy on TV), when something as menial as a short loss of power was a momentous event.