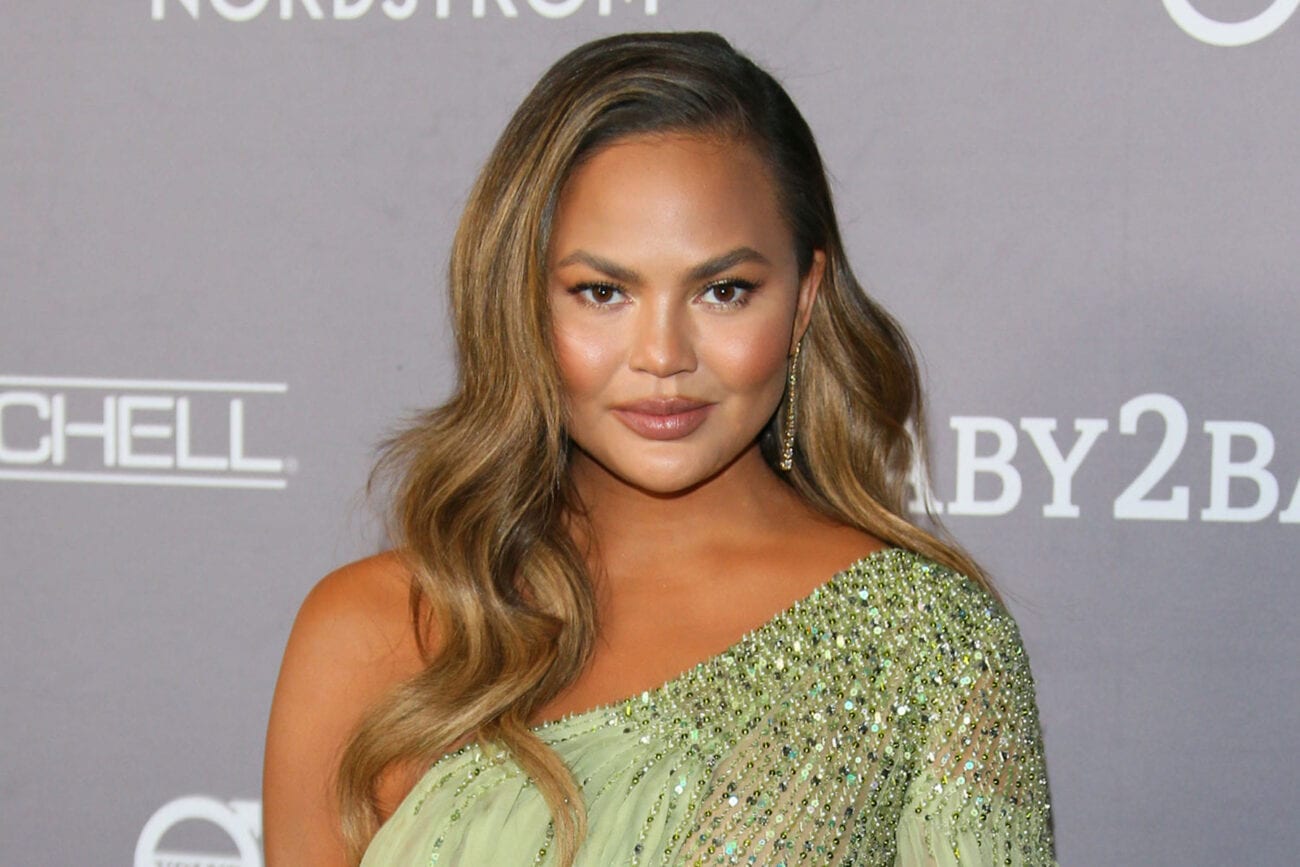 Chrissy Teigen returns to Twitter: Laugh at her so-called retirement

Oh Twitter, apparently Chrissy Teigen just doesn’t know how to quit you. Only a couple weeks after her so-called retirement from the platform, Teigen returned to the platform. The proclaimed Mayor of Twitter is back in her office. Honestly, it sounds like she needed a social media vacation rather than a permanent retirement. We’ve all been there, Chrissy.

Of course, as always, Twitter has thoughts. When does Twitter not have thoughts? Twitter has thoughts on everything which is why it’s a hellscape that we just don’t know how to quit. From the celebrations to the eye-rolling, we’re looking into Twitter’s feelings on Chrissy Teigen’s return to the platform.

Chrissy Teigen back on Twitter, J-Lo, and Arod calls off their engagement the twitter-verse paradigm is yet again balanced.🙄

Did you feel a shift in the Force, Twitter?

The balance has been restored.

i have never voluntarily received news about chrissy teigen i’m just forced to get updates for no real reason pic.twitter.com/aHxNpfIXOR

Is anyone else just tired?

Chrissy Teigen is back on Twitter. It’s been a fun, strange journey with you all, but that’s my cue to bow out. Enjoy your stay in hell.

It’s just a rotating door amongst the verified users, huh?

Literally the only thing that lasted the same amount of time as Chrissy Teigen’s Twitter retirement was Michael Jordan’s baseball career. Yes, that really happened. It wasn’t just a plot point for Space Jam.

Chrissy Teigen having a twitter meltdown, dramatically announcing she’s leaving forever and reactivating her account 2 weeks later is the most relatable thing she’s ever done

Now that’s what we call relatable.

Unimpressed staring time from the internet for Chrissy.

no i relate to chrissy teigen because i, too, have made dramatic exits from social media sites only to come crawling back like a goblin an embarrassingly short time later.

Imagine if Chrissy Teigen would have just quietly walked away from the app for a few days instead of making an announcement. It’s almost as if she needs all of the attention..because she’s a narcissist.

Listen, be real. Everyone on social media is, like, at least a little bit narcissistic.

Chrissy Teigen doing a big Twitter retirement and having it last less than a month is so fucking funny.

We’re all losers. We’re all internet addicts. Don’t fight it.

Cheers bro! We’ll drink to that!