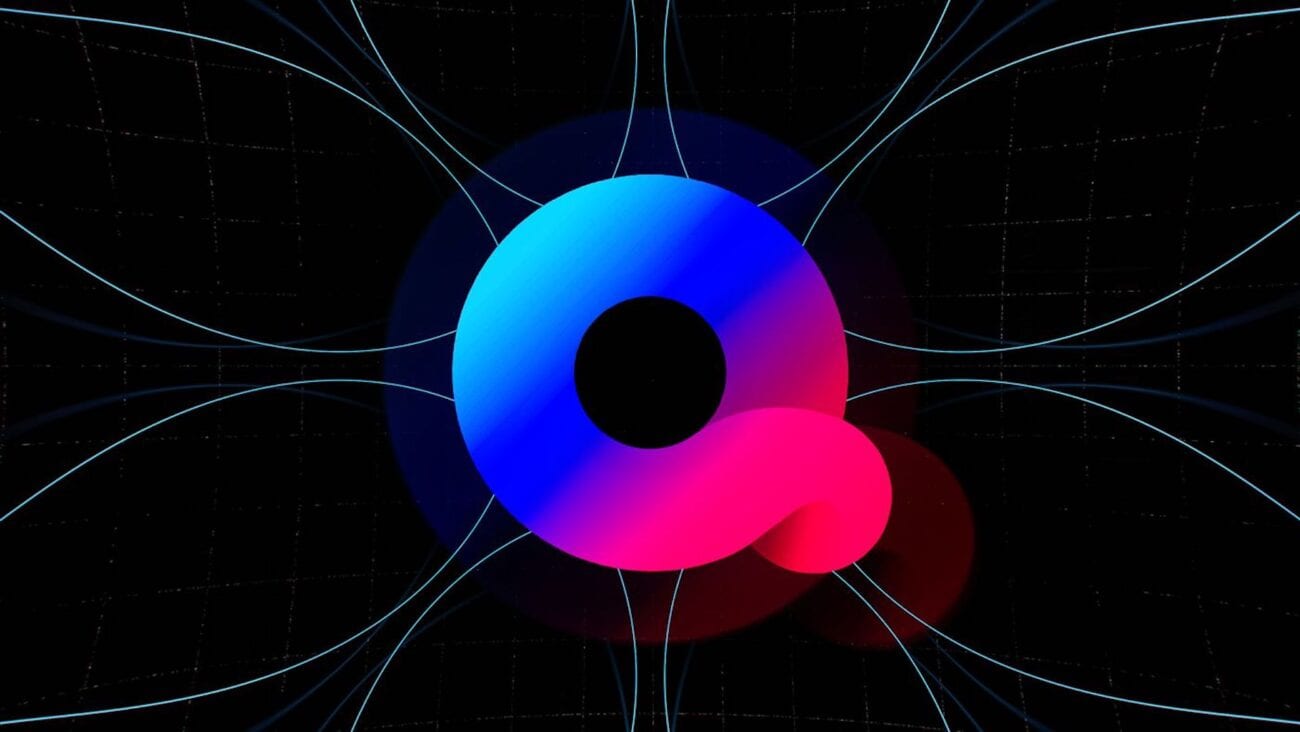 In a thought experiment that came & went faster than other Hollywood memes like Movie Pass, the streaming service Quibi went out like a light. Their shows managed to sweep the floor at the Emmy’s short-form category because they were the only ones nominated. However, they went out of business six months after launch.

Movie Pass & Quibi tried to meet the consumers where they’re at. If you remember, Movie Pass was the subscription service that was too good to be true, offering members a free movie a day for the monthly cost of one theater ticket. It was an unsustainable model that ultimately led to its downfall.

Quibi’s downfall was the result of circumstance. They billed the new streaming service as perfect for the person on the go. Their shows were short – each episode averaged ten minutes. They were perfect for subway rides to work or waiting at the doctor’s office. The premises seemed great. However, the Coronavirus pandemic shuttered many people into their homes – nobody had places to go anymore. 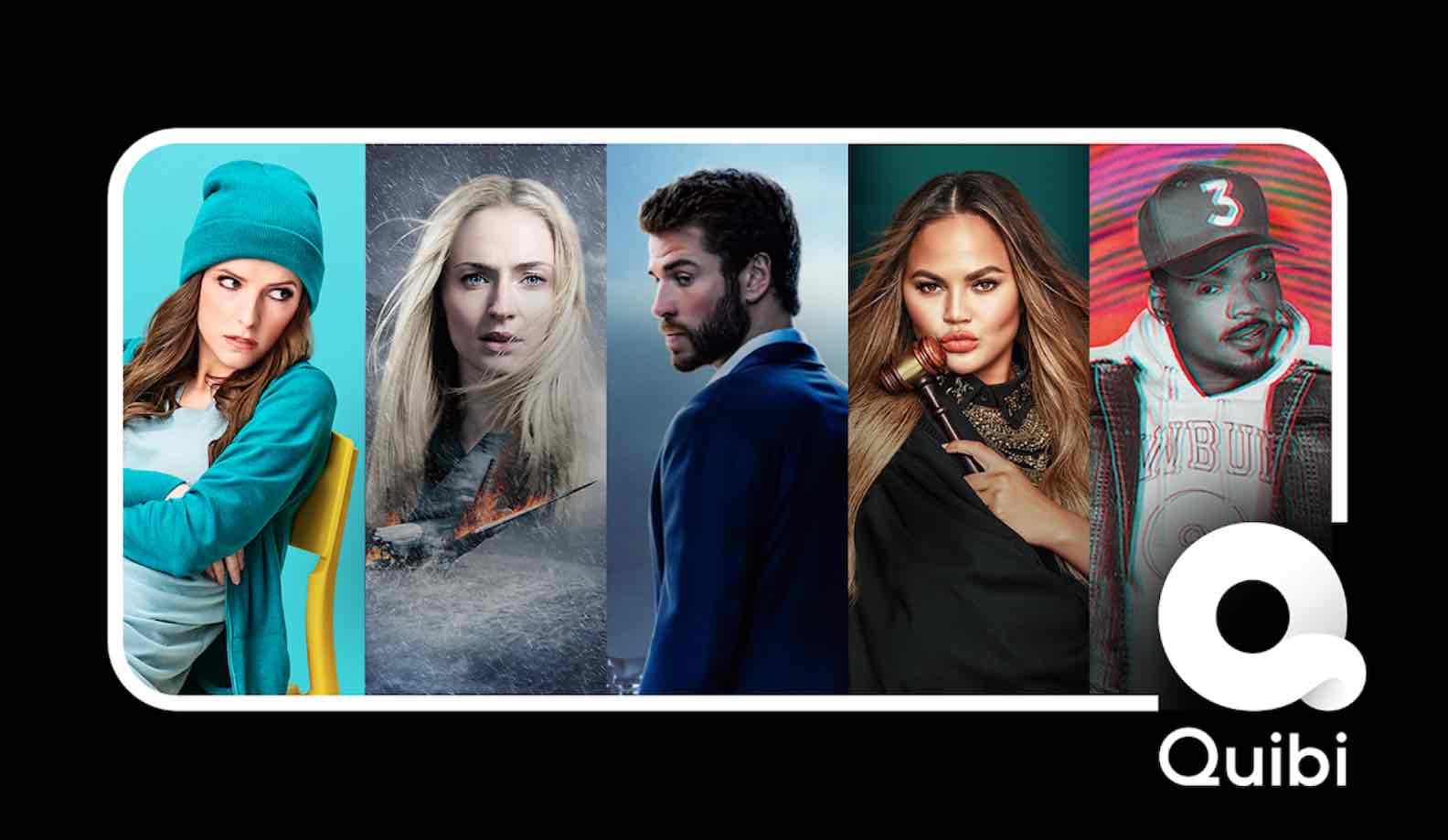 After Quibi’s shutdown, it left the fate of their 100 original shows up in the air. But an even smaller, lesser-known streaming service picked up the distribution rights to seventy-five of Quibi’s shows. 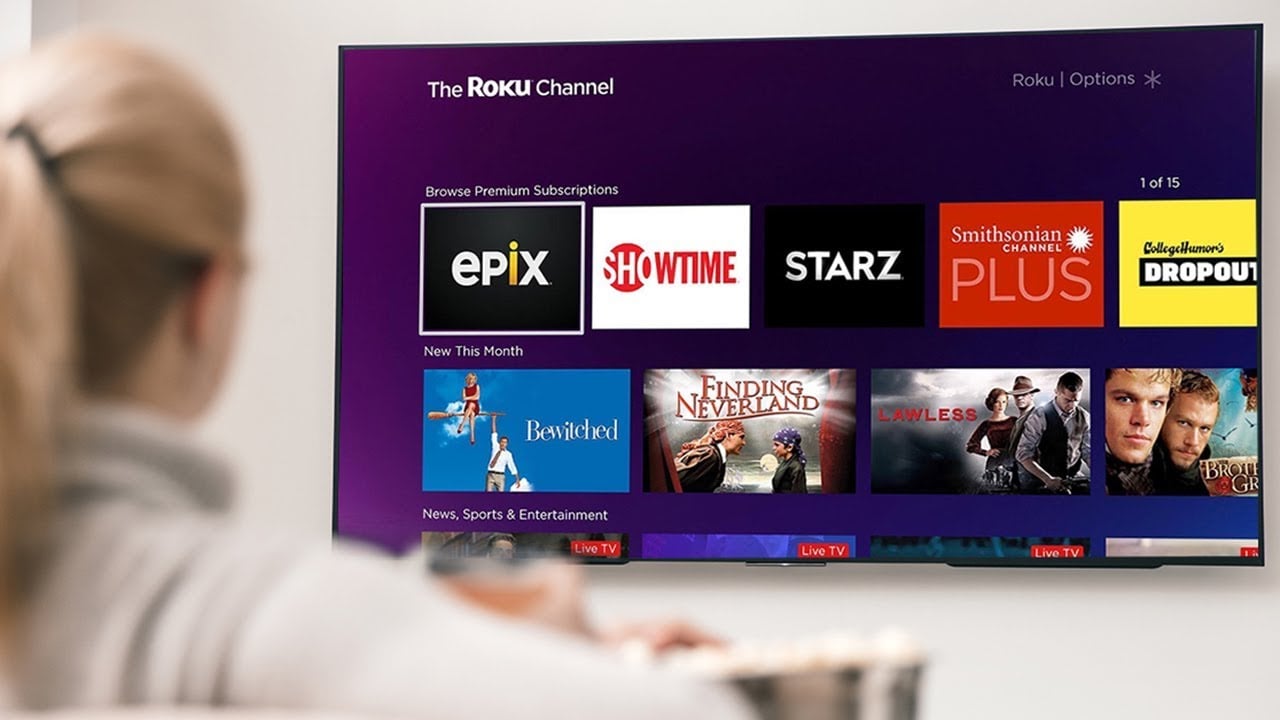 Where are they going?

According to a press release, Roku picked up the distribution rights to most of Qubi’s shows. They intend to add them to their streaming service, the Roku Channel. The streaming channel has a wide assortment of different movies & TV shows ready to watch — it ranges from movies like Inception to Adam West’s Batman TV show.

Roku was one of the first companies to create a streaming media player. They were the response to Apple’s Apple TV, which was released in 2007. Roku released their version, the Roku DVP N1000, the following year. Streaming sticks like Roku, Amazon Fire TV, and Apple TV helped get apps like Netflix & Hulu on consumers’ TVs way before Smart TVs ever came out.

The only downside to the Roku Channel is it’s ad-based. You’ll experience long ad breaks when watching. A standard thirty-minute sitcom can have as many as five ad breaks – just like your typical TV service. If you’re watching a traditional 150-minute movie, you can see eleven ad breaks. However, like most ad-based streaming services, you can track where ad breaks are and how much time is left. 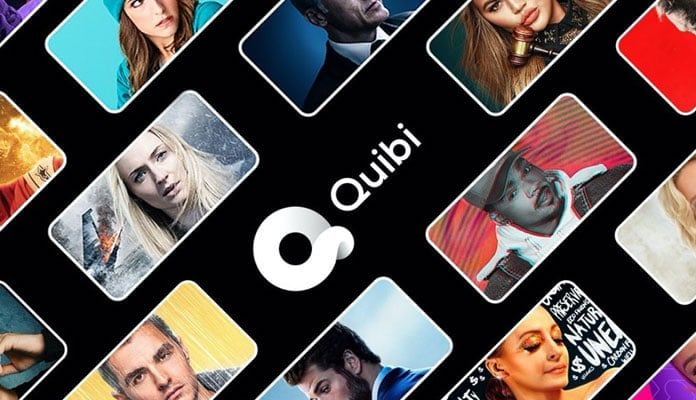 Which shows are moving?

According to Roku’s press release, they aren’t picking up the complete catalog, but they will pick up the Quibi shows with its major stars. It specifically mentioned Idris Elba, Kevin Hart, Liam Hemsworth, Anna Kendrick, and Chrissy Teigen. It’s speculated Elba vs. Block, Die Hart, Most Dangerous Game, Dummy, and Chrissy’s Court will be some of the many shows moving to the streaming service.

The shows found a new life on the Roku Channel. Vice President of Programming at Roku, Rob Holmes, explained, “Today’s announcement marks a rare opportunity to acquire compelling new original programming that features some of the biggest names in entertainment. We’re excited to make this content available for free to our users in The Roku Channel through an ad-supported model.”

Roku will finish Quibi’s exclusive two-year deals with its creators, meaning the shows will continue through the end of 2021. After the deals are up, Roku retains the rights through 2027. 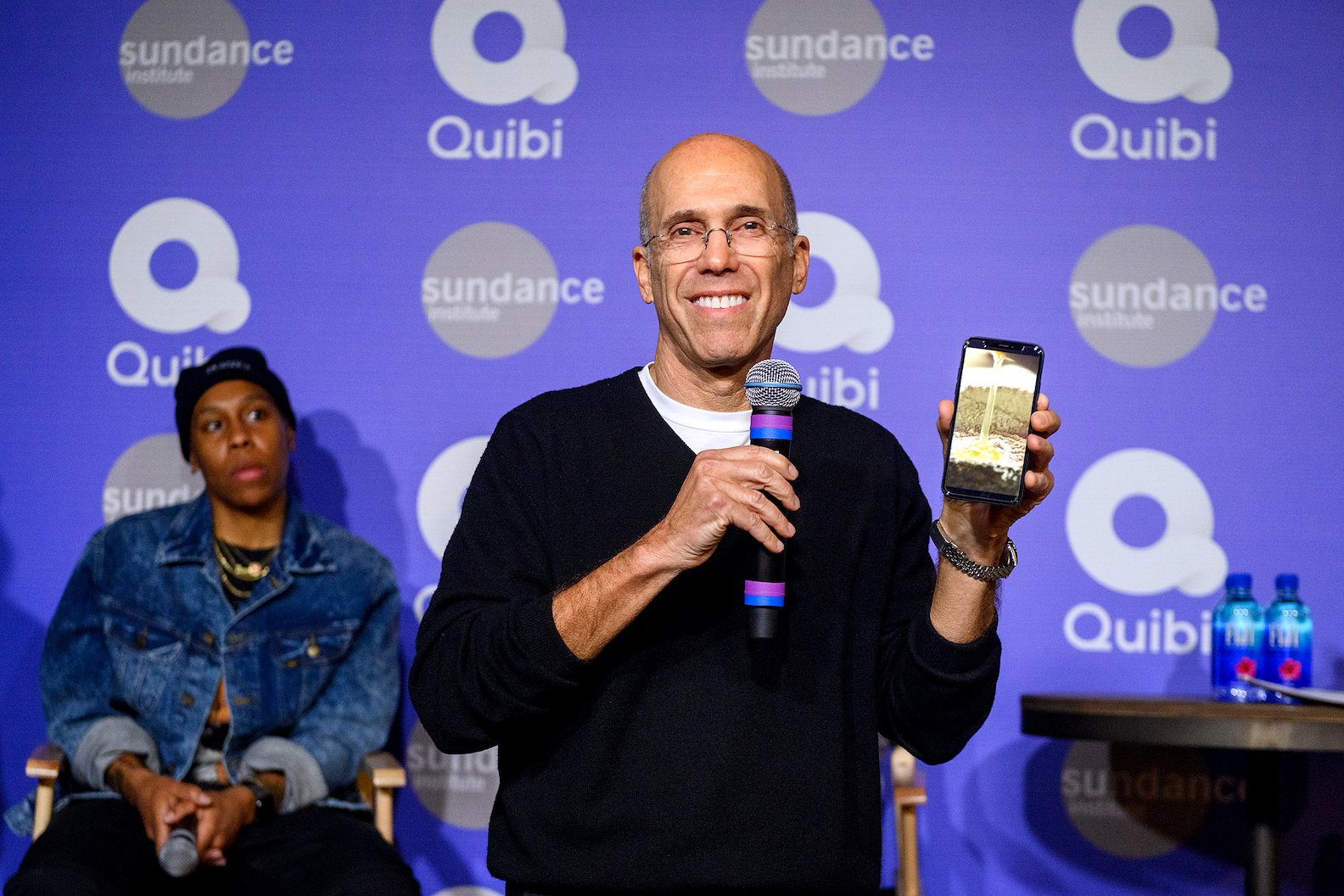 What do Quibi’s executives think?

Roku acquired the distribution rights by buying Quibi Holdings, LLC. The company, while shutdown, still holds the distribution rights to all the shows. Financial terms have not been disclosed. However, The Wall Street Journal estimates it was in the $100 million range, but some say it was significantly less. Either way, Quibi’s founder Jeffrey Katzenberg is thrilled the show found a new home.

“The most creative and imaginative minds in Hollywood created groundbreaking content for Quibi that exceeded our expectations. We are thrilled that these stories, from the surreal to the sublime, have found a new home on The Roku Channel,” Katzenberg explained.

Roku has not set a release date for the Quibi shows. Did you subscribe to Qubi before they shut down? What shows should people watch when they hit the Roku Channel? Let us know in the comments. 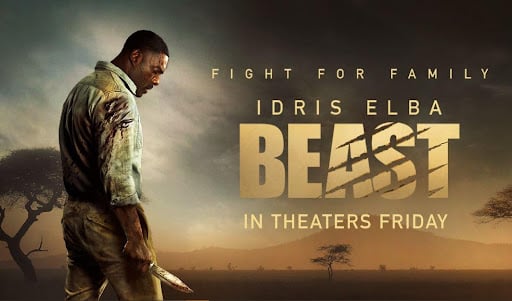