HBO Max finally on Roku: Check out how to add the app to your library

Roku devices are incredibly popular. From Roku smart TVs to sticks you can plug into your non-smart TVs they’re handy for accessing all your streaming subscriptions in one spot. With practically every streaming service from Netflix to Disney+ Roku devices are popular with people who love a good bingewatch.

However, when HBO Max debuted in the spring the service was notably missing from Roku. Users were understandably miffed they couldn’t access this service on their device that seems to do it all.

If you were one of those people, have no fear HBO Max and Roku have apparently (finally) come to an agreement and you’ll be able to watch HBO Max with Roku devices starting right now. Here’s how to make sure this happens. 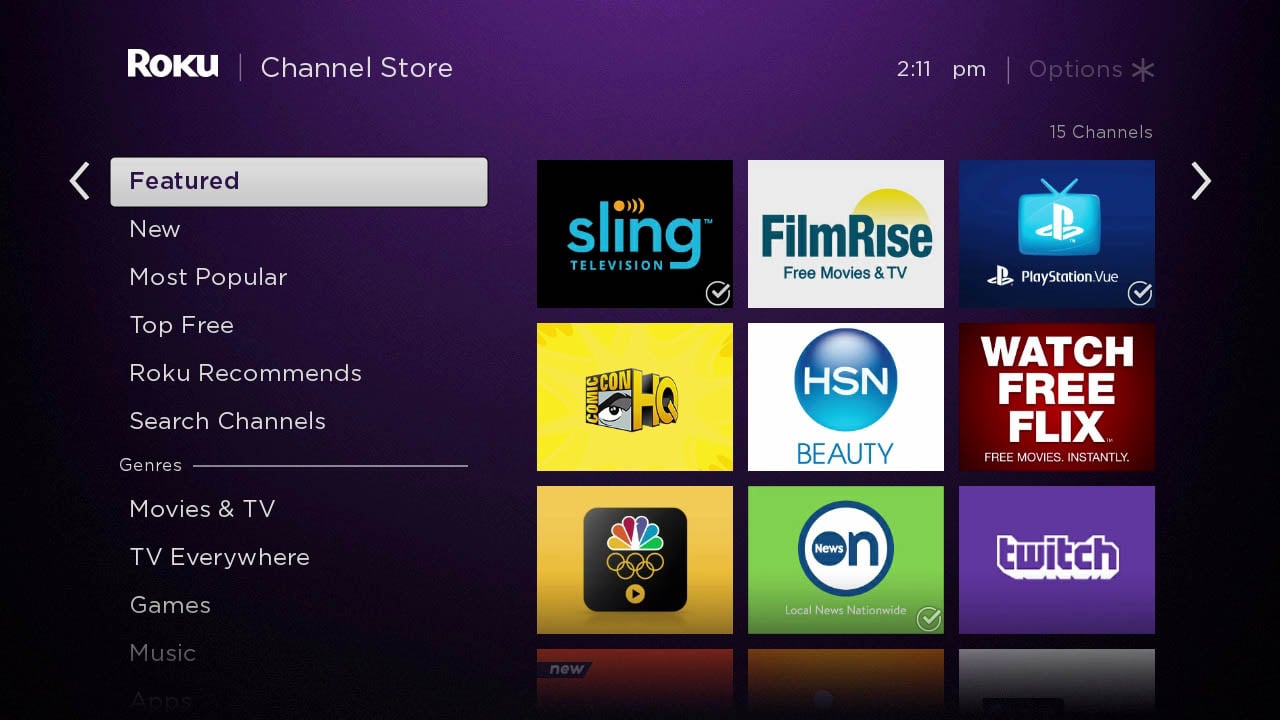 If you already have the regular HBO app then HBO Max might already have downloaded onto your Roku device yesterday on December 17. That is – the HBO app will have turned into HBO Max. (It’s a bit strange they had such a hard time making a deal with Roku when they were already working together, but sure, okay.) 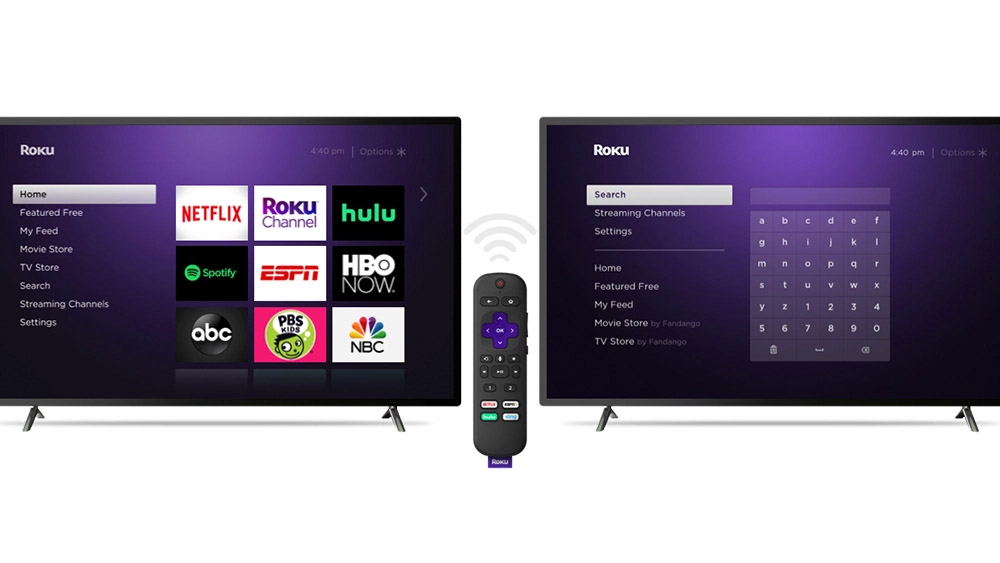 If it didn’t auto-download

If for some reason the HBO app didn’t turn into HBO Max, or if you didn’t have the HBO app then you can fix this pretty easily on your own. All you have to do is go to the Roku channel store and search for HBO Max.

You can find the HBO Max app under both New & Notable and Movies & TV. Then all you have to do is select it and let it download.

Keep in mind, HBO Max will require you to subscribe to their service if you haven’t already. HBO Max is currently $14.99 per month. 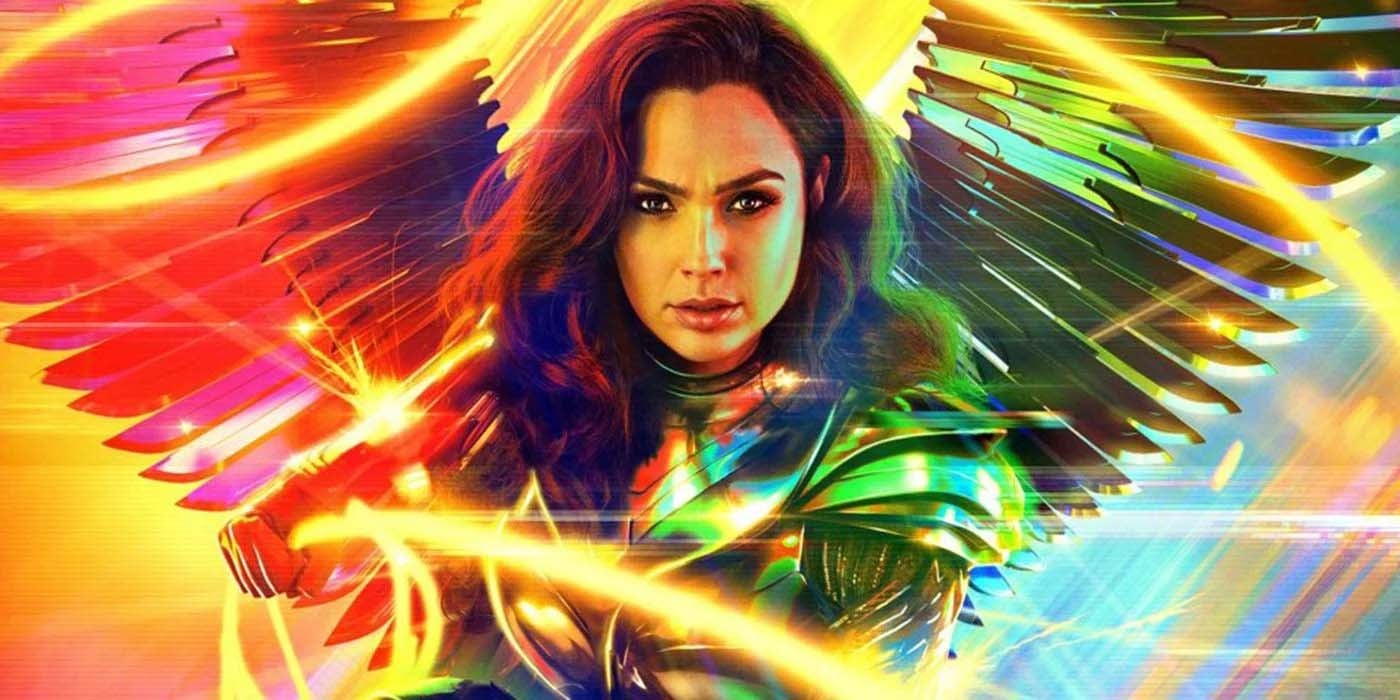 What you can watch

Wondering what you can watch once you have HBO Max on your Roku device? Well, obviously the first thing we have to suggest is Wonder Woman 1984, which will release on Christmas day. In addition to the highly anticipated superhero movie, the well-loved series West Wing will also be added to HBO Max.

The movie Godzilla vs. Kong will also be released to HBO Max in May of 2021, as well as the next Conjuring movie – The Conjuring: The Devil Made Me Do It on June 4. The Space Jam sequel will be available to stream on July 16.

Other 2021 movies coming to HBO Max include Dune, In The Heights, the Suicide Squad sequel, The Matrix 4, and the extremely highly anticipated Zack Snyder cut of Justice League. 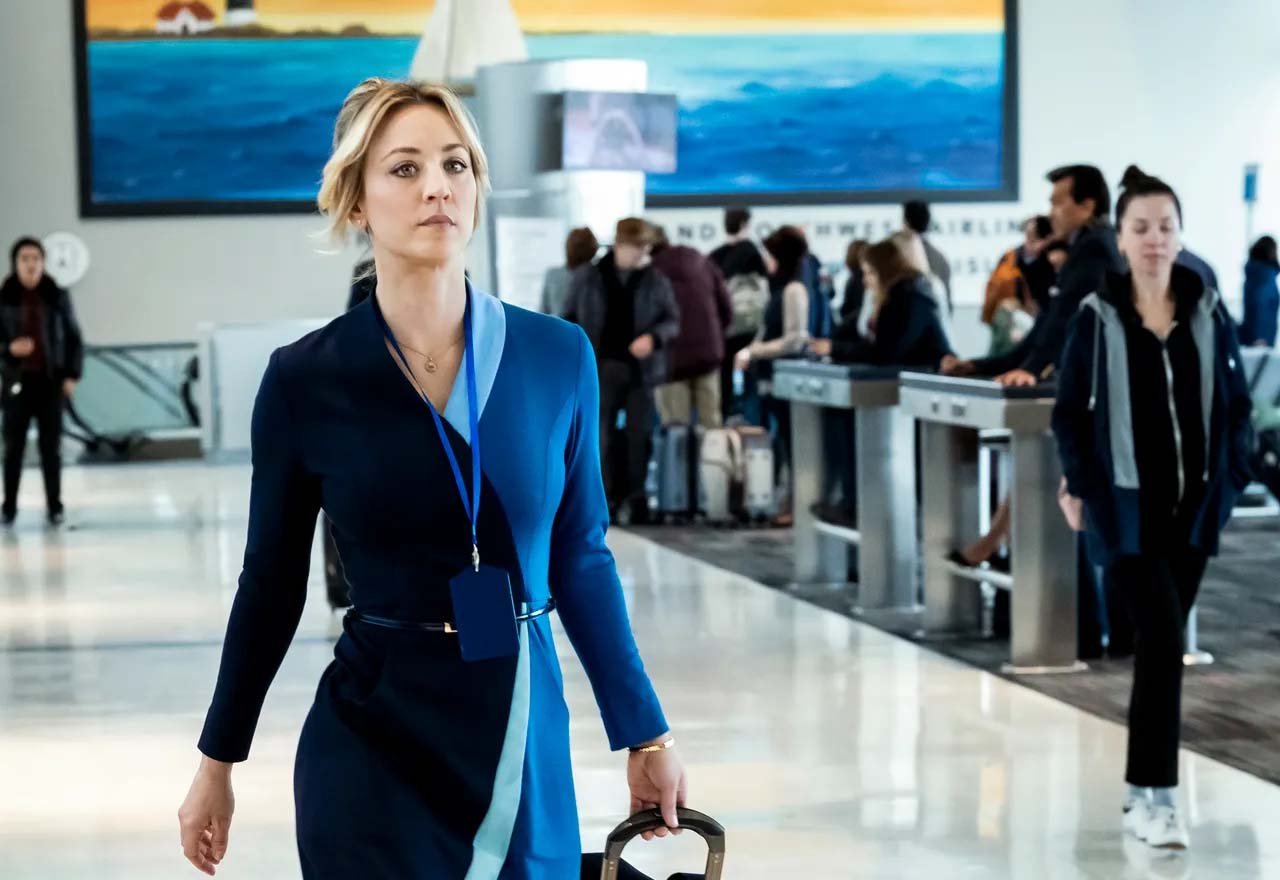 What to watch right now

If you want something to binge right now then you might be delighted to discover all ten seasons of Friends are currently on HBO Max. So go ahead and pick your favorite episode and start bingewatching from there.

You can also tune into the new show The Flight Attendant starring Kaley Cuoco. The show is being hailed as a refreshing and fun dramedy series. Another HBO Max original show you can give a try is Euphoria. A dark show starring Zendaya as a troubled seventeen-year-old. 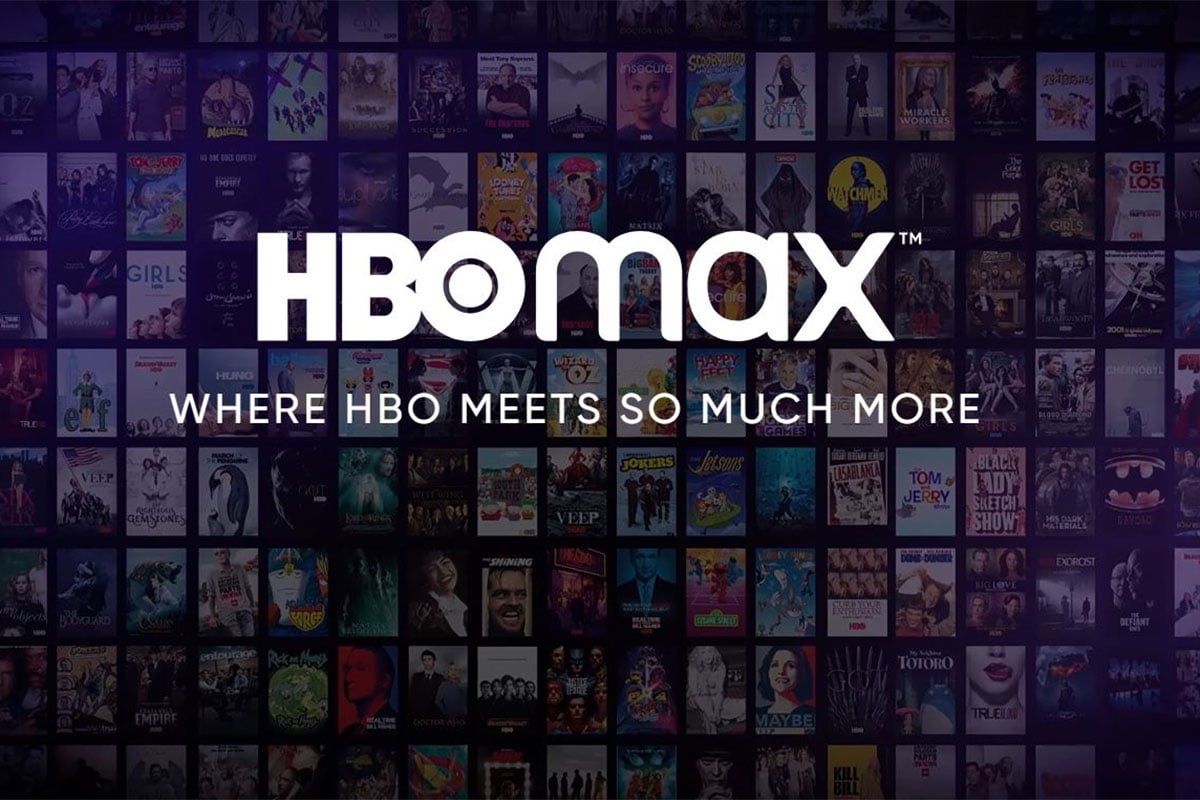 If you’re looking for something more nostalgic and light you can binge Sex and the City or sit down with La La Land. Our personal recommendation is to eat some Razzles while rewatching 13 Going on 30. Otherwise, if you want a Christmas movie that’s romantic (and a bit sad) Last Christmas is also ready to stream right this very moment.

Share via:
Tags
Godzilla vs KongHBO MaxRokuThe Conjuring: The Devil Made Me Do It
Author