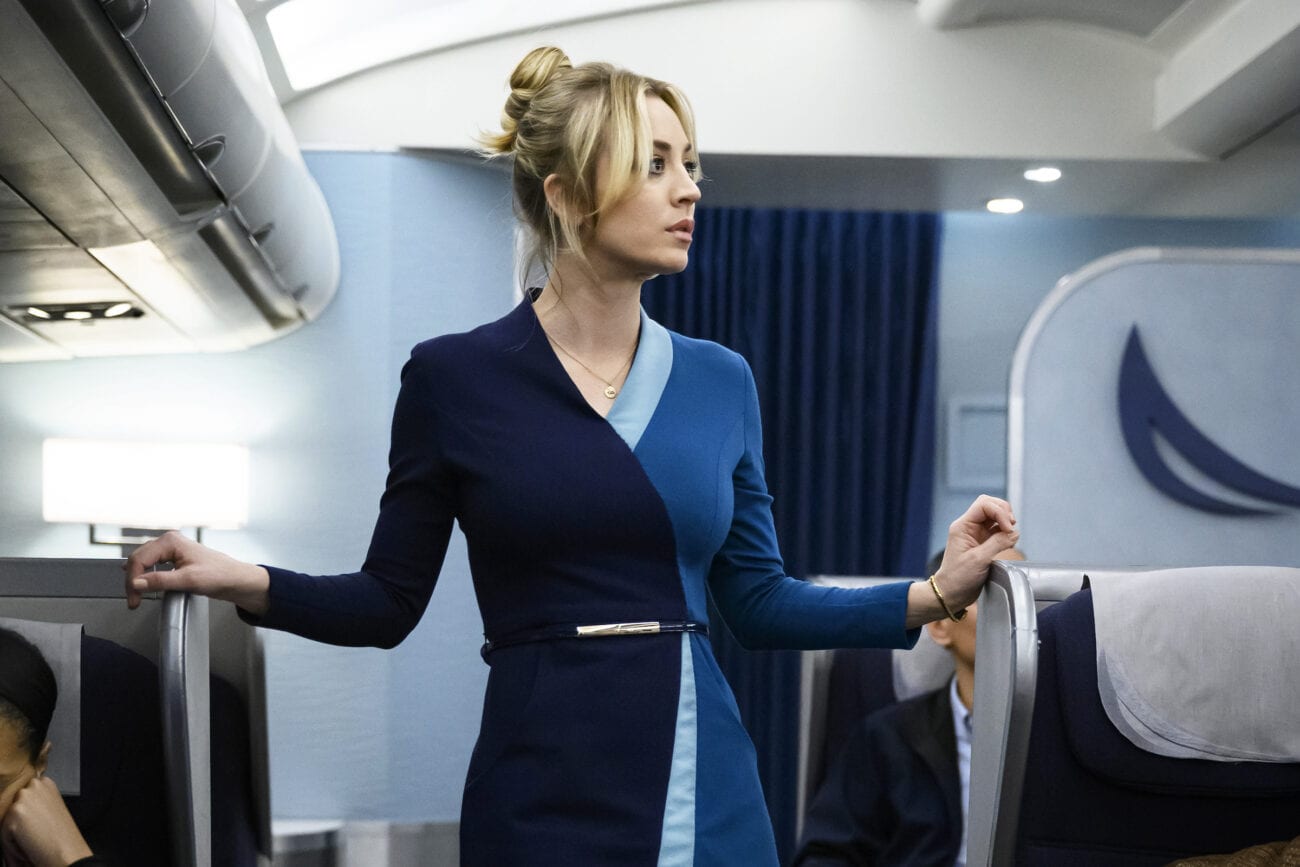 Want something cool to stream? Check out ‘The Flight Attendant’

Are you on the search for a new show to bingewatch during your Thanksgiving break? Give the new show The Flight Attendant a shot. The darkly comedic thriller, exclusively on HBO Max, is full of crazy twists & turns and is based on the novel The Flight Attendant by New York Times bestselling author Chris Bohjalian. 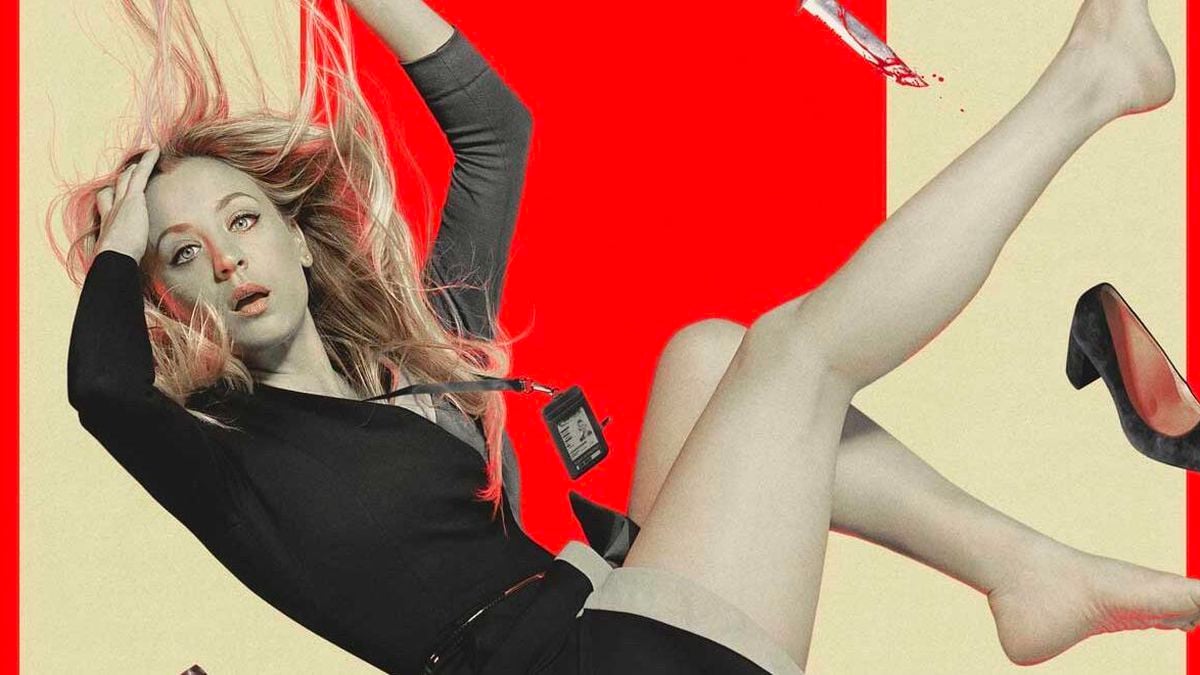 The Flight Attendant stars Kaley Cuoco as protagonist Cassie, an adventurous alcoholic flight attendant. Her carefree and party-loving personality attracts plenty of passengers on her flights – specifically hot one-night stand hookups. But things turn awry well before the pilot is over.

Cassie meets a beautiful man in Bangkok and they enjoy dinner and some drinks before spending the night and blacking out drunk together in a hotel room. When she wakes the next morning, Cassie’s shocked to see the man next to her in bed is now a bloody corpse.

Cassie makes impulsive decisions in a panic before leaving the hotel room, such as trying to clean up the mess, which ends up getting her further in trouble later. Once questioned by the authorities, Cassie’s obviously seen as a possible suspect to the murder. This causes her friends and coworkers to be dragged into the situation too – and The Flight Attendant only further escalates from there.

What makes The Flight Attendant so riveting is the style and tone of the show, as we watch Cassie break away from reality in tense flashbacks from the hotel room. Sometimes, she even carries on long, frustrated conversations with the dead man himself, who acts as a sort of imaginary friend and haunting memory of the incident all at once.

Cassie’s alcohol problem is fingered as the cause of her struggles remembering what exactly happened the night of her hookup’s death. She initially tries to avoid confronting this issue, but with each episode, viewers witness more and more of how her alcohol abuse has negatively impacted her life.

If you’re intrigued by the show’s synopsis, then you’re in luck! HBO Max has made The Flight Attendant’s pilot completely free to stream online on their site if you’re in the U.S. This will get you hooked and in high anticipation to find out what’s next in Cassie’s story.

The first three episodes were officially released on Nov. 26th; HBO Max will release two episodes per week after that, with the final episodes of the season dropping on Dec. 17. HBO Max costs $14.99 a month for subscribers.

The Flight Attendant currently boasts a high 95% score on Rotten Tomatoes, although it is too early to predict what the score will look like once the show officially airs. Early reviews for the show are incredibly positive, but since critics were only offered the first four episodes, no one can speak as to the second half of the season.

Vulture commends the show as “an escapist TV need that will hit the spot for many in this dark holiday season”. CBR introduces the show as one that has “enticing cliffhangers that are likely to keep viewers bingeing from episode to episode. Despite the life-or-death stakes, the tone is mostly light, with a jaunty, jazzy score and some sardonic humor.”

The most notable point of many critics however was Cuoco’s performance in The Flight Attendant. 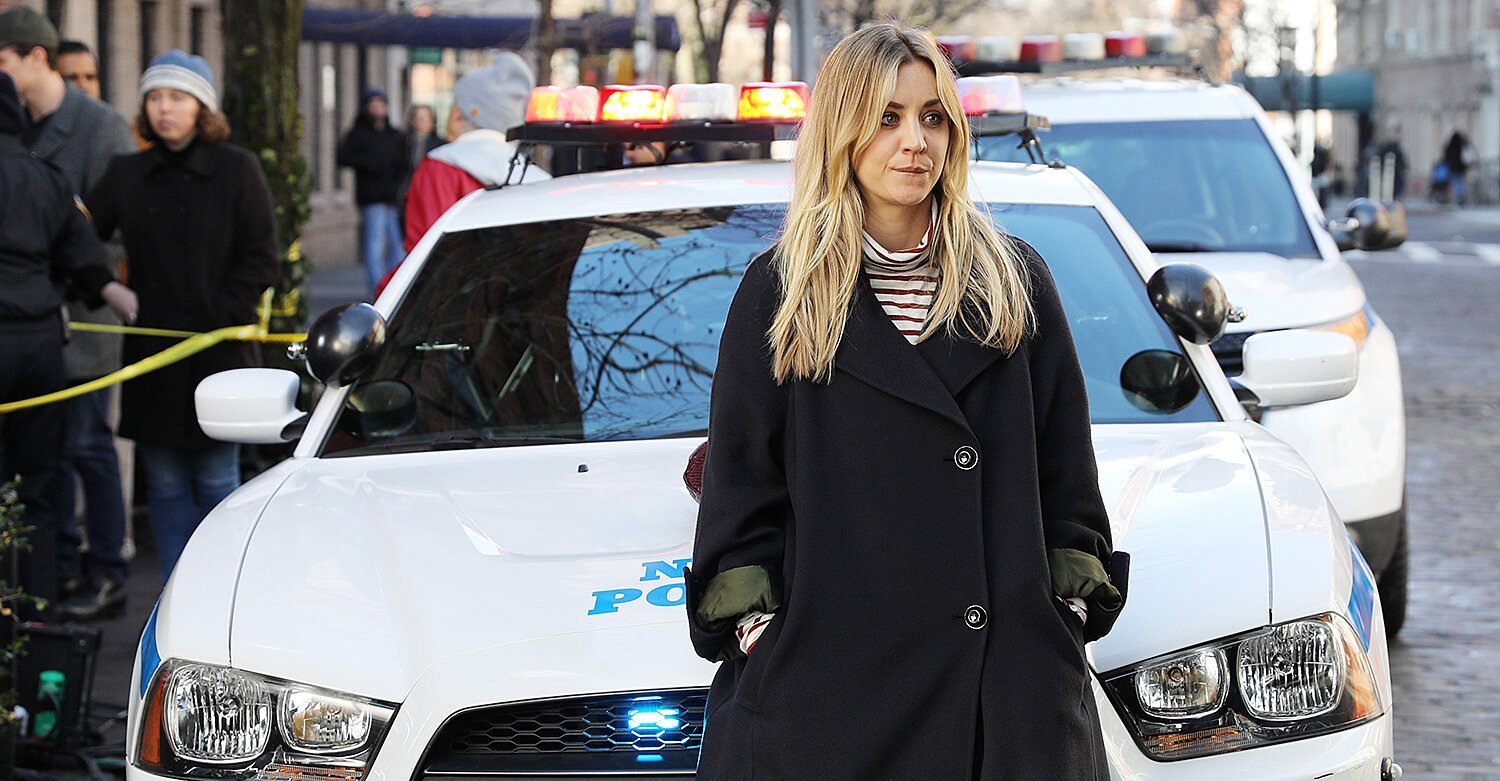 Vulture praises that “The whole production is buoyed by Cuoco’s performance, which is a pitch-perfect combination of high-energy franticness and real emotional insight. She rides along with the show’s occasionally bumpy tonal reversals, pulling off both its campy excesses and its sudden swerves into remembered childhood trauma.”

Kaley Cuoco, who’s best known for her role as Penny on the CBS comedy sitcom The Big Bang Theory, plays a much darker and more complex character than viewers usually associate her with. For her work in The Big Bang Theory, Cuoco won Best Supporting Actress in a Comedy Series at the 3rd Annual Critics’ Choice Television Awards and Choice TV Actress at the 2014 & 2015 People’s Choice Awards.