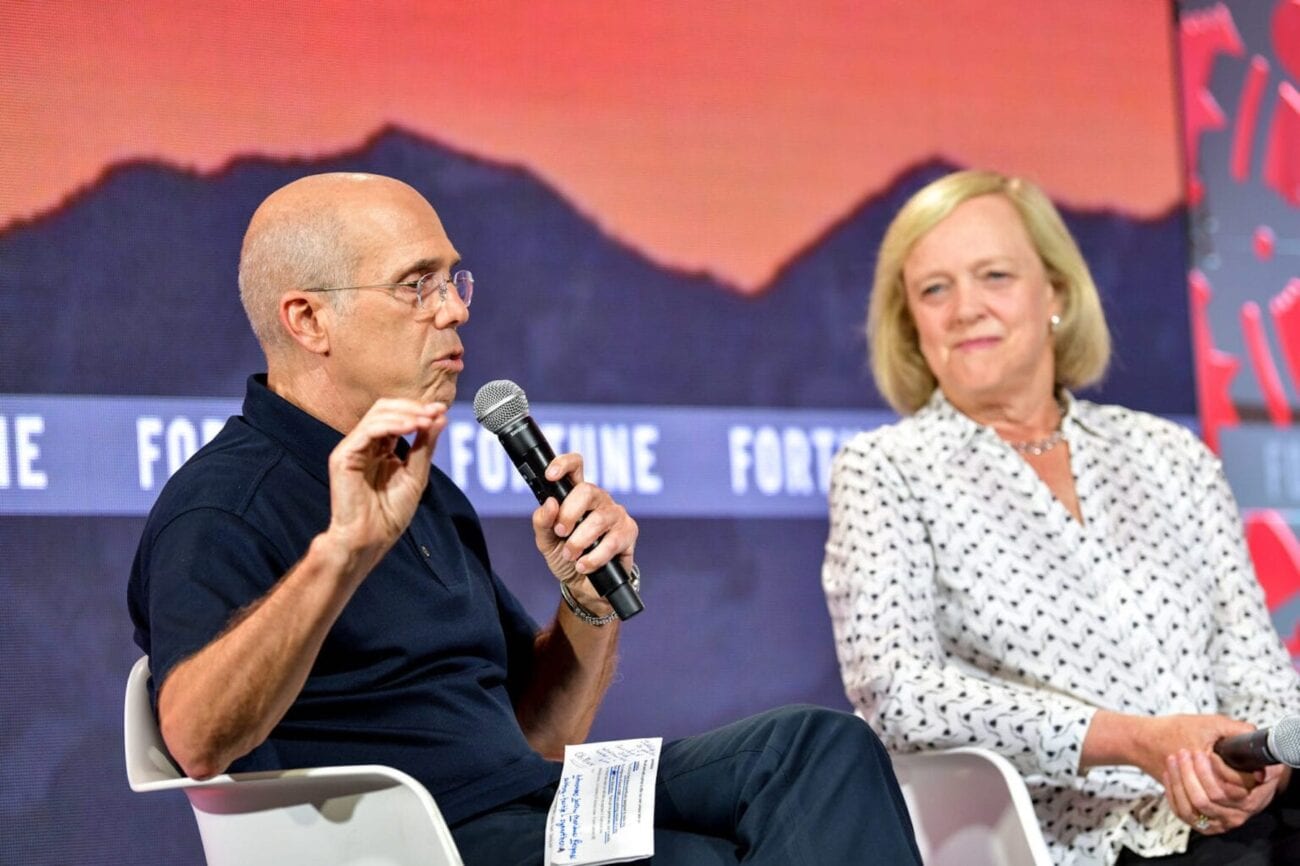 How Jeffrey Katzenberg went from ‘Shrek’ to the Quibi disaster

Although Quibi had some promising talent behind it, it never got off the ground. Since its launch in April, Quibi promised a new streaming service delivering ten-minute episodes onto your smartphone – only for the low cost of $4.99. However, the idea never caught on with the general public, and now Quibi is shutting down for good.

Quibi was started by Jeffrey Katzenberg, a Hollywood mogul who has been a part of companies such as Disney and Dreamworks. Katzenberg found seemingly endless success in his past work, but Quibi may be his greatest disaster. Here is how Katzenberg went from producing popular movies like Shrek to the great Quibi disaster of 2020. 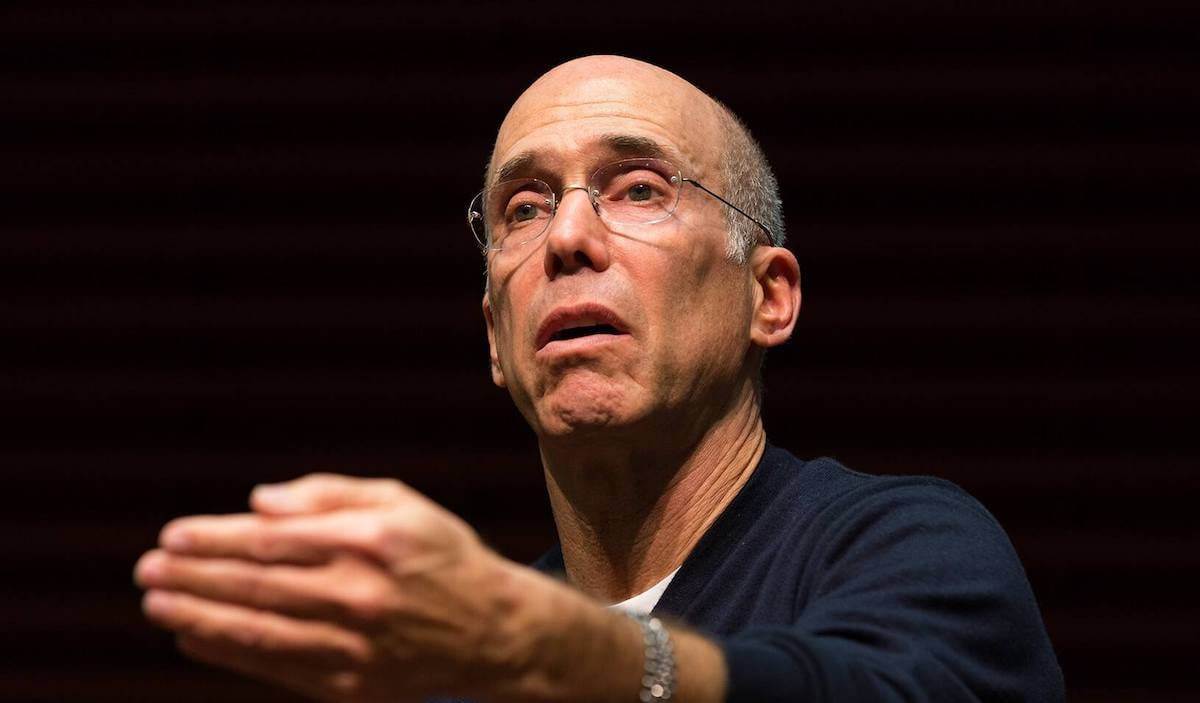 Katzenberg landed a job with Paramount as Barry Diller’s assistant where he met Michael Eisner, who became the CEO of The Walt Disney Company in 1984. Katzenberg moved to Disney with Eisner and became the chairman of Walt Disney Studios.

During his tenure at Disney, Katzenberg brought Disney’s movie industry back to life, producing some of the most popular Disney animated movies in the 90s including The Little Mermaid, Beauty and the Beast, Aladdin, and The Lion King. He also produced Who Framed Roger Rabbit in 1988 which integrated live-action & animation in a groundbreaking way. 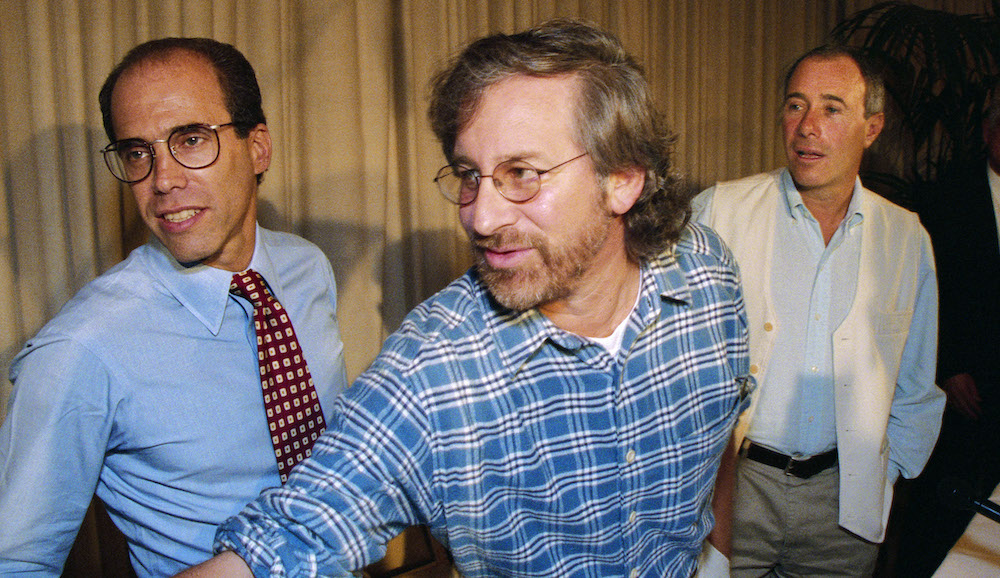 According to Vulture.com, Eisner failed to pay Katzenberg the large severance in his contract, leading Katzenberg to sue Disney and walk away with a $270 million settlement. After leaving Disney, he co-founded Dreamworks with Steven Spielberg & David Geffen. With Dreamworks Animation, Katzenberg produced hits such as Shrek, Kung Fu Panda, and How To Train Your Dragon.

In 2016, NBCUniversal acquired Dreamworks Animation for $3.8 billion. Katzenberg left his position of CEO shortly after and later founded his own venture. 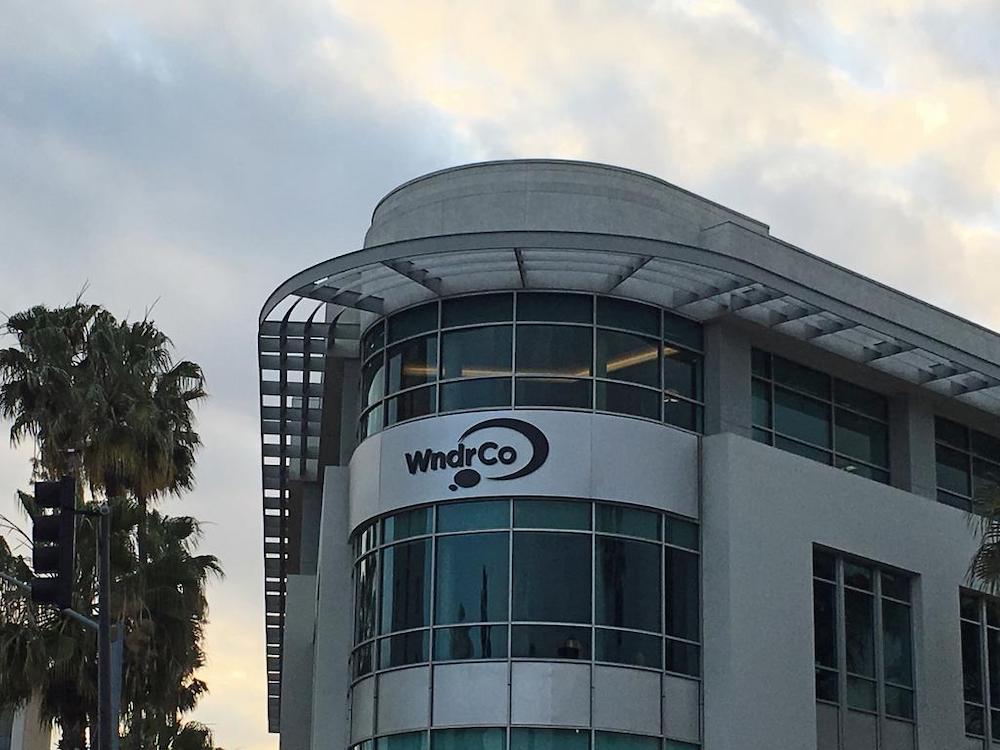 WndrCo and the creation of Quibi

In 2017, Katzenberg founded WndrCo, a business which will invest in new media and technology companies. Katzenberg said WndrCo would reinvent TV for mobile, setting up the first hints at Quibi’s development.

The investments helped Katzenberg get A-list directors & producers to come to the service, which would later be renamed Quibi. Some creators appeared to embrace the concept behind Quibi. Quibi had some exciting shows set up for its service including The Stranger, Steven Soderbergh’s Wireless, and a reboot of Reno 911!. 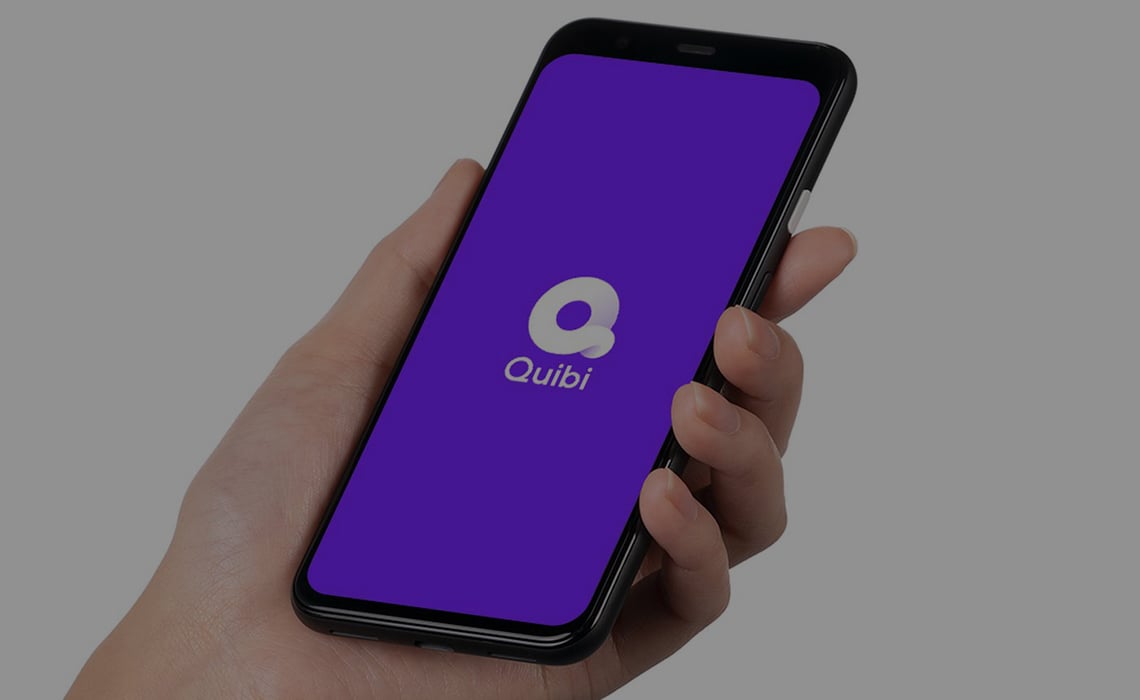 Quibi was doomed because it failed to understand its audience. Users complained Quibi didn’t allow screenshots, which would allow users to share moments they loved from shows on social media. Now, if users wanted to share certain scenes with friends, they would have to take a photo with another phone.

Another issue was marketing. According to Vulture, after advertisements played during the Super Bowl and The Oscars, market research said that seventy percent of responders thought Quibi was a food delivery service. Quibi advertised the streaming service itself more than what was available on it. 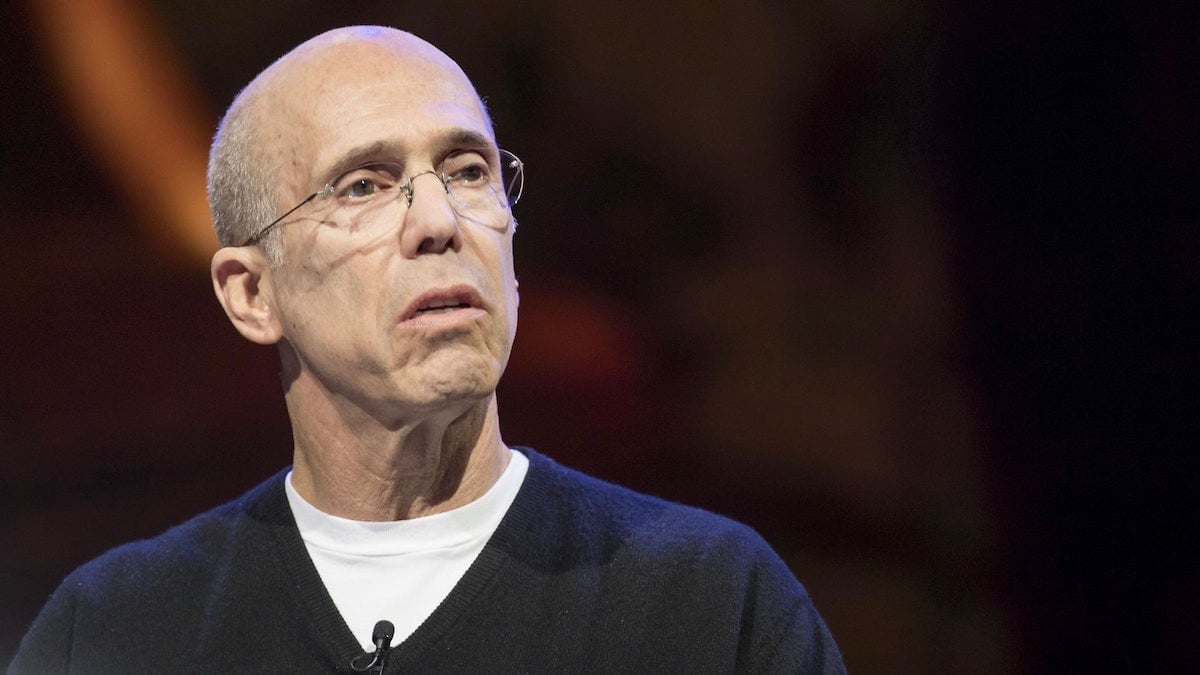 Katzenberg tried to blame the app’s failure on the coronavirus pandemic, claiming Quibi, a streaming service meant for mobility, launched at a time when everyone was stuck at home. Quibi also has a ton of competition in short-form entertainment with YouTube & Tiktok, which increased in popularity during the pandemic.

Truthfully, users simply didn’t respond to this service. According to theverge.com, in July, Quibi lost “over ninety percent of its subscribers” after the initial three-month trial ran out. Only 72,000 of Quibi’s 910,000 users who signed up at launch still hung around as customers.

In an announcement from Quibi, Katzenberg and Whitman said, “We feel that we’ve exhausted all our options. As a result we have reluctantly come to the difficult decision to wind down the business, return cash to our shareholders, and say goodbye to our colleagues with grace.”

The idea of Quibi was questionable from the start. While its ambitions can be admired, Quibi’s concept of a short-form mobile streaming service didn’t catch on with the public. The streaming service world is crowded and Quibi couldn’t compete with the larger competitors.