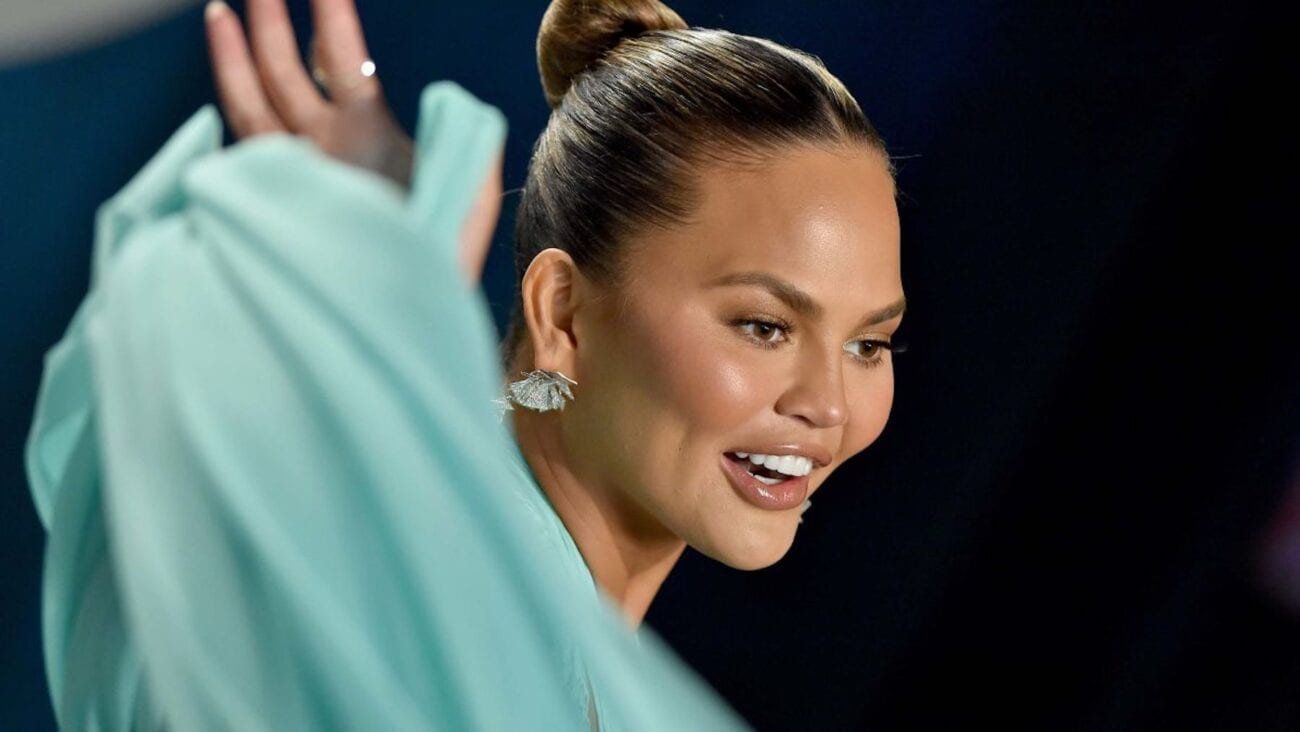 Welp, congrats Twitter. You bullied Chrissy Teigen off of the platform. For over a decade, the television personality has been considered the sort of “unofficial” mayor of Twitter for over a decade now. Then, on Wednesday March 24th, she announced she was leaving the platform because it was starting to negatively affect her mental health, which, hey, good for her for recognizing.

On the other hand, however, Chrissy Teigen’s departure isn’t that much of a surprise. People have been attacking her from all sides for years, including after she shared the painful details of a miscarriage that she had sufferred. In her goodbye tweets, Teigen wrote: “My life goal is to make people happy. The pain I feel when I don’t is too much for me. I’ve always been portrayed as the strong clap back girl but I’m just not.”

She finished with: “Live well, tweeters. Please know all I ever cared about was you.” Now, Teigen hasn’t quit social media all together. She still has her Instagram. She wrote on there that she doesn’t blame Twitter for her departure. “he trolls I can deal with, although it weighs on you. It’s just me. I have to come to terms with the fact some people aren’t gonna like me.”

How are fans reacting about Teigen’s departure? Here’s what you need to know.

The only thing I know about Chrissy Teigen is that she called Donald Trump a pussy-ass bitch. Because I never followed her. But that was some legendary shit.

Many people probably only know Teigen for this legendary move, but it’s some god tier stuff.

Chrissy Teigen on her alt checking out the response to her leaving pic.twitter.com/6rIorucd1j

A real question in life

Do Chrissy Teigen and other celebs have secret alt Twitter accounts so they can just fly under the radar? Possibly.

Does this behavior make you feel big?

And, of course, some people are celebrating successfully bullying Teigen off the platform.

You fuckers bullied Chrissy Teigen off Twitter. All she did was share recipes and tell dumb jokes. What the hell is wrong with you. pic.twitter.com/4dfGKCDA0G

So Chrissy Teigen deleted her account. So basically a woman of color who is grieving the loss of a child and simply wanted to share funny thoughts and yummy recipes was bullied to such an extreme that she had to leave in order to protect her mental health. Good job sucky people. pic.twitter.com/0opttM0Eke

Yeah. It’s not a good look that the people of Twitter essentially bullied someone off the platform. Again.

The only way the stars align at the end of today is if Meghan McCain gets fired from The View and Chrissy Teigen takes her place.

We’re here for this

You know what? This is what we’ll take, powers that be.

For example: I could not give less of a shit about the Kardashians. So (get this) I ignore them. I don’t tweet at them everyday hoping to hurt their feelings or some dumb shit. What’s the fuckin’ point?

Y’all know that the mute button on Twitter exists, right?

It’s weird how proud some are of bullying Chrissy Teigen off twitter.

Like you know she’ll still be rich and pretty and famous.

And now she won’t have to deal with the annoyance that is you.

She lives her life without the negativity that is you, now.

Teigen is going to live her best life now.