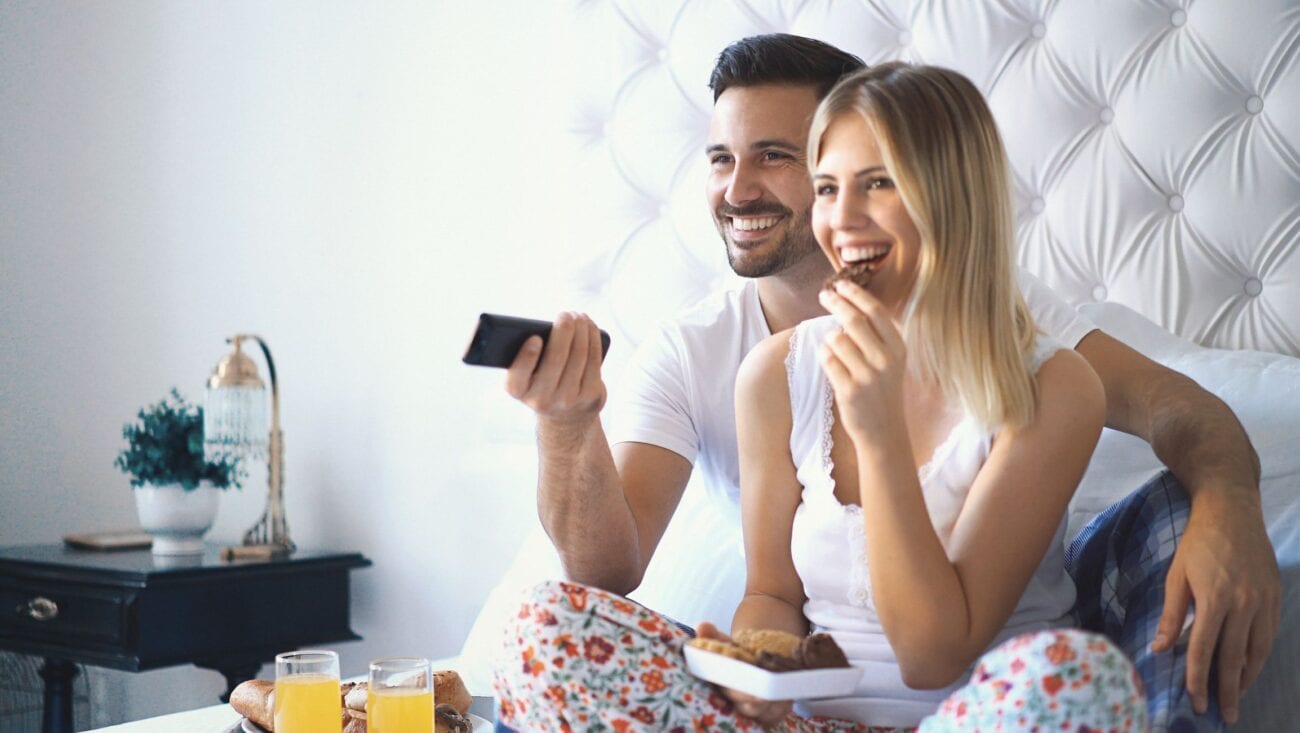 Hopefully, all our grandmothers still think we’ll be binge-watching Full House and slurping ice pops at our significant others’ houses when we say we’re off to Netflix and chill. For the rest of us, we know that means we’re looking forward to some slurping of a whole different kind.

As with any good saying born on the internet, the term Netflix and chill has garnered a whole host of memes for itself. Some claim this trend died off ages ago, so people should stop beating a dead horse (yuck, who came up with that saying?), but we still think Netflix and chill memes are hilarious so here are a bunch of our favorites. 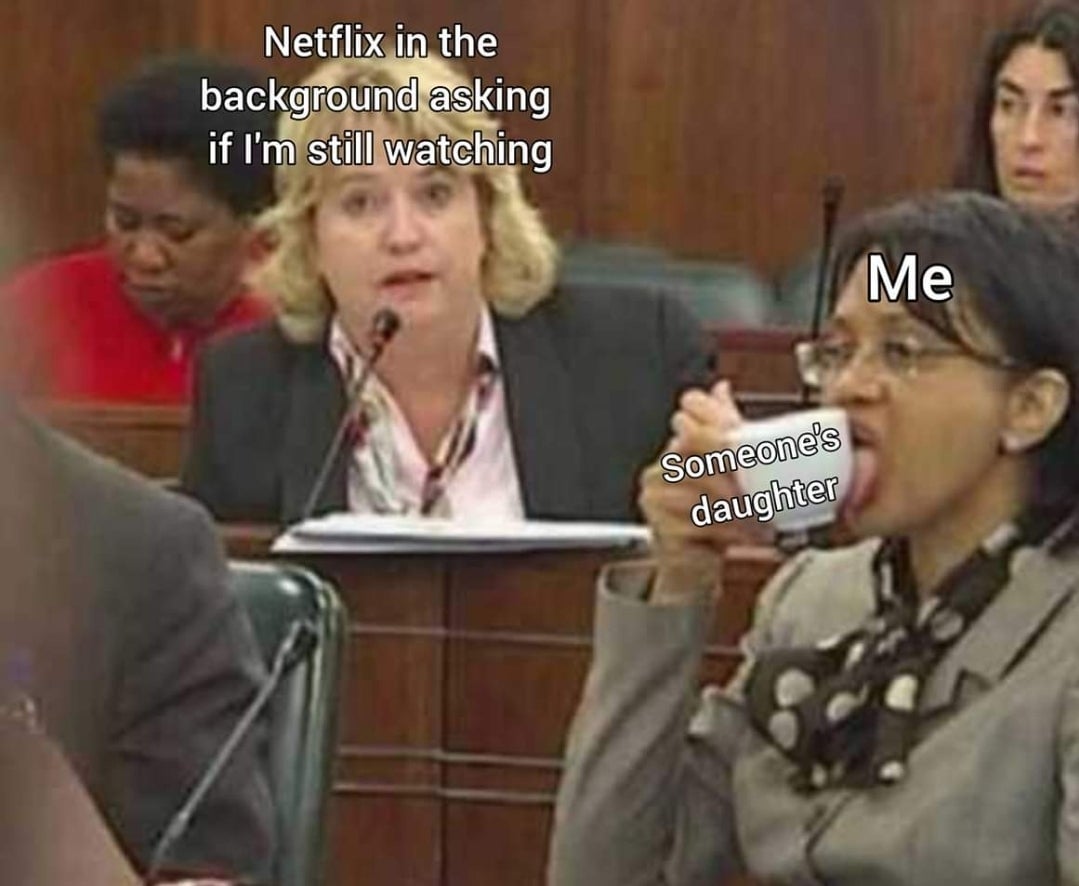 The real question is: what the hell was this person doing in court? 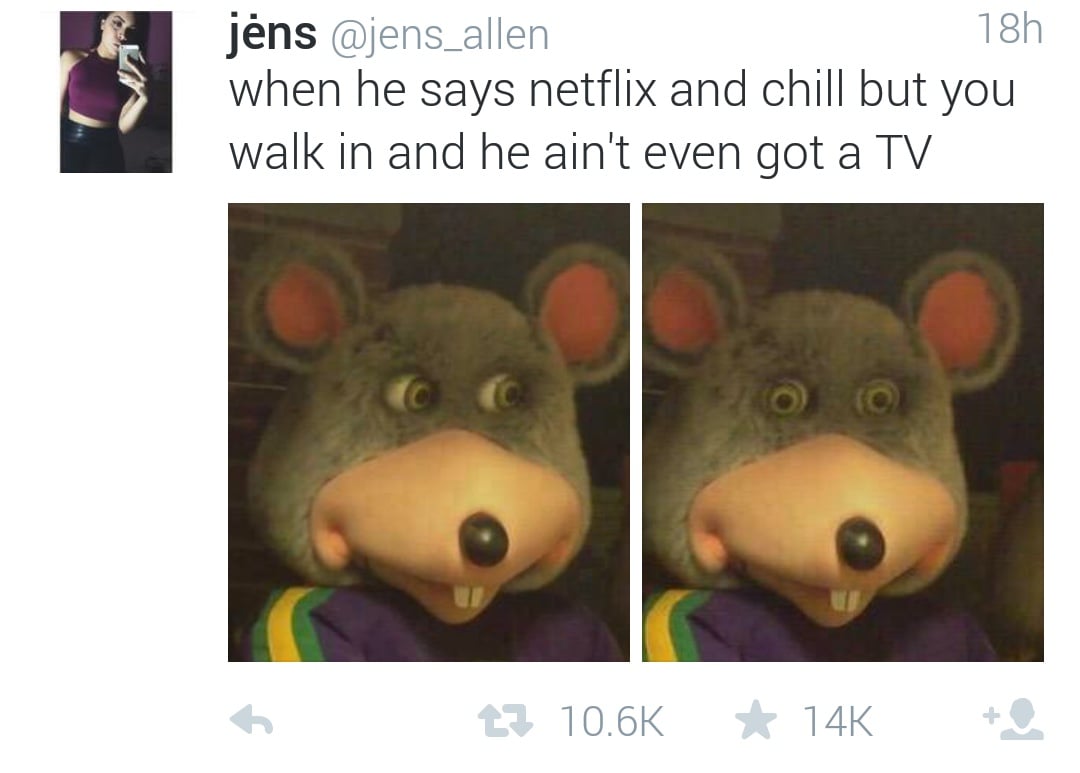 Might as well have just been forward at that point, bruh. 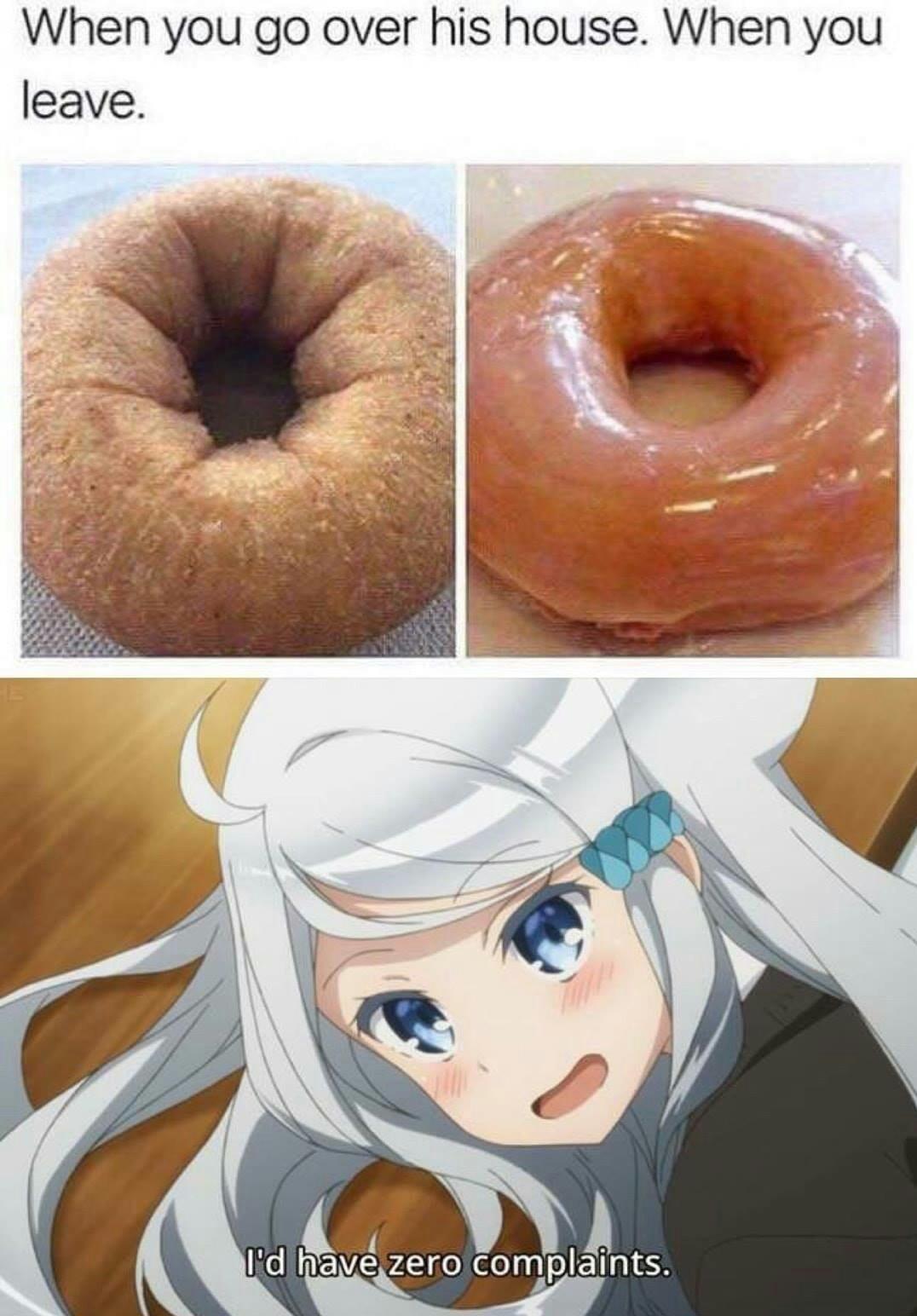 You will never look at donuts the same again. 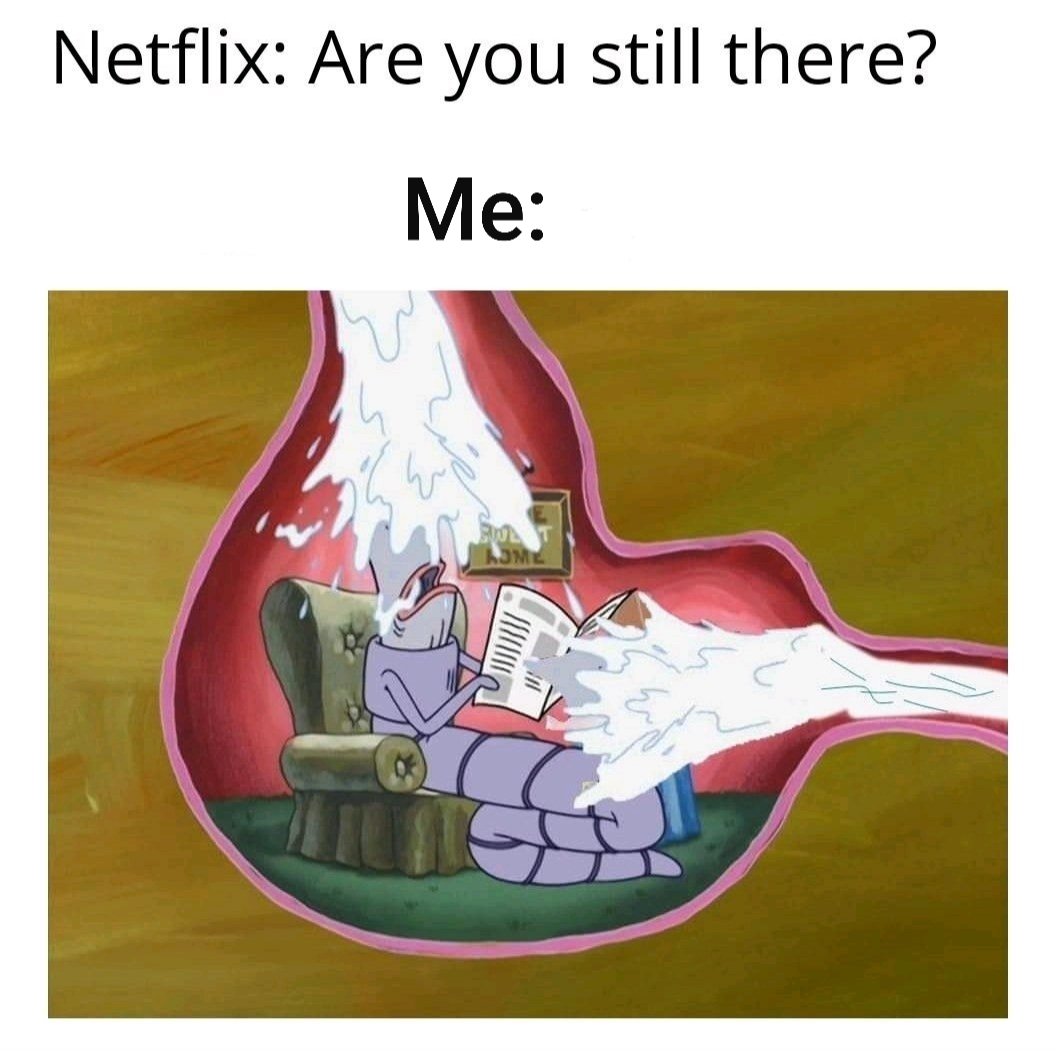 We’ll be back after the chill part. 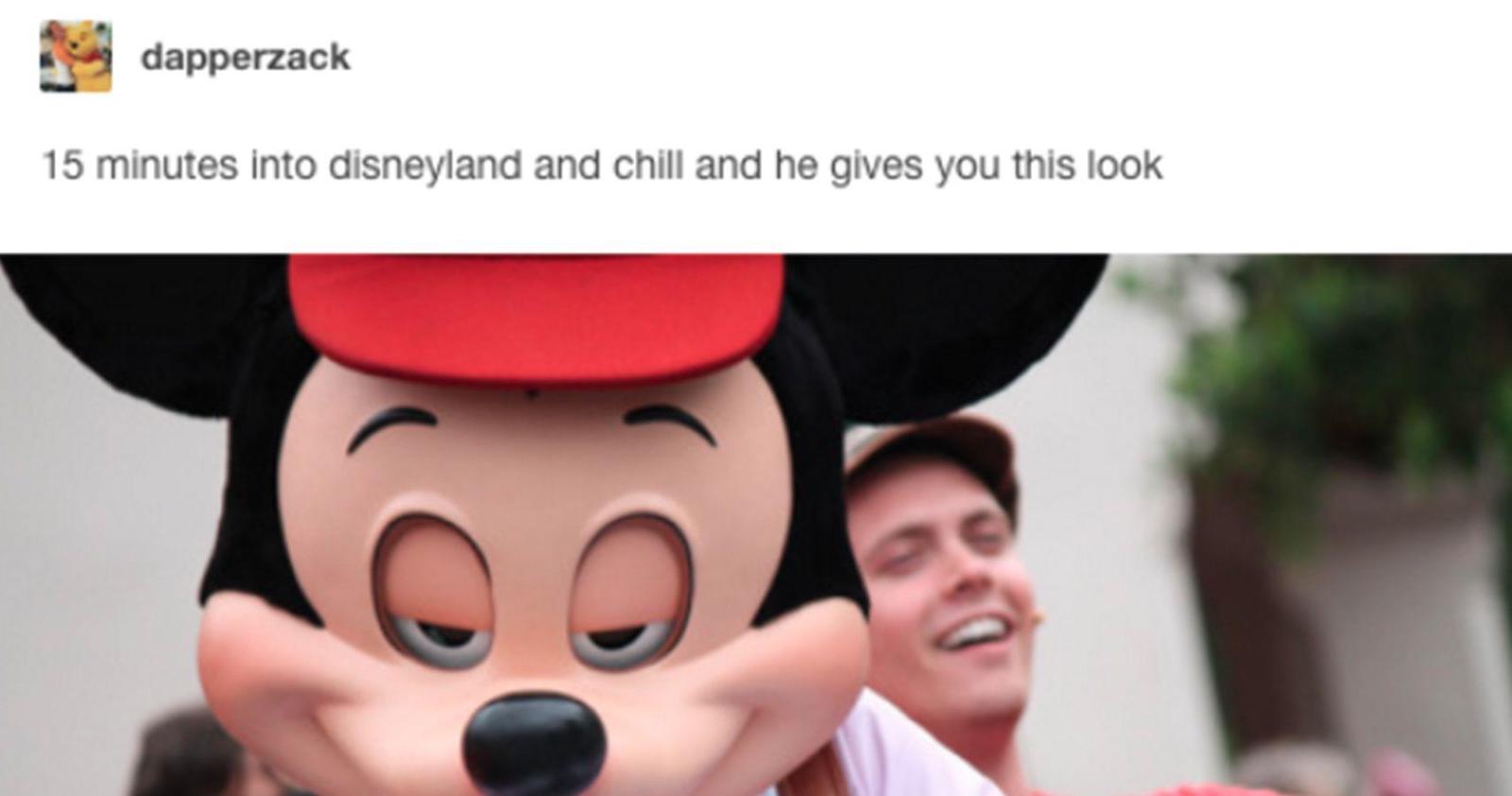 What’s great about this Netflix and chill meme is that both Mickey and the guy in the back give a good example of “the face”. 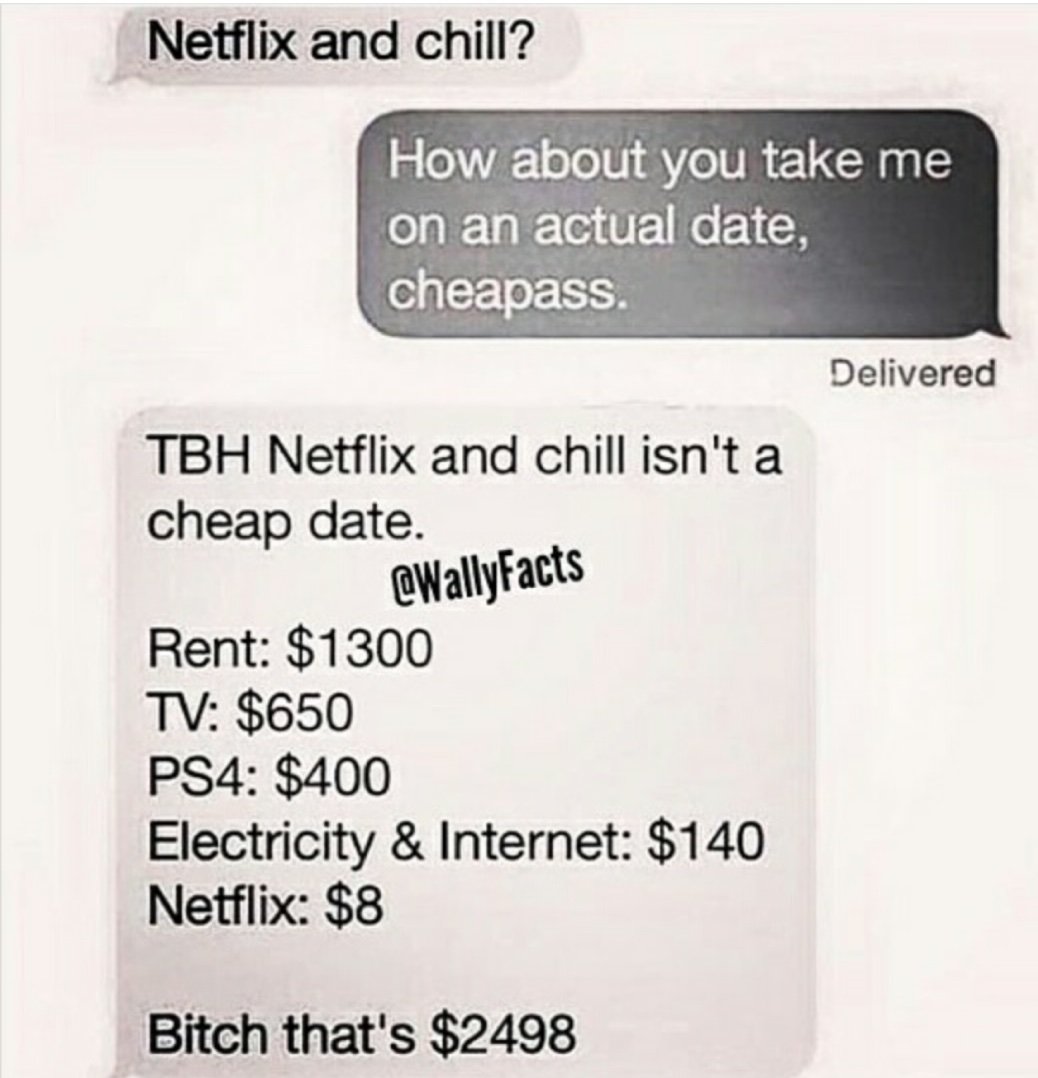 Valiant effort though. We can tell you’re a real classy gentleman. 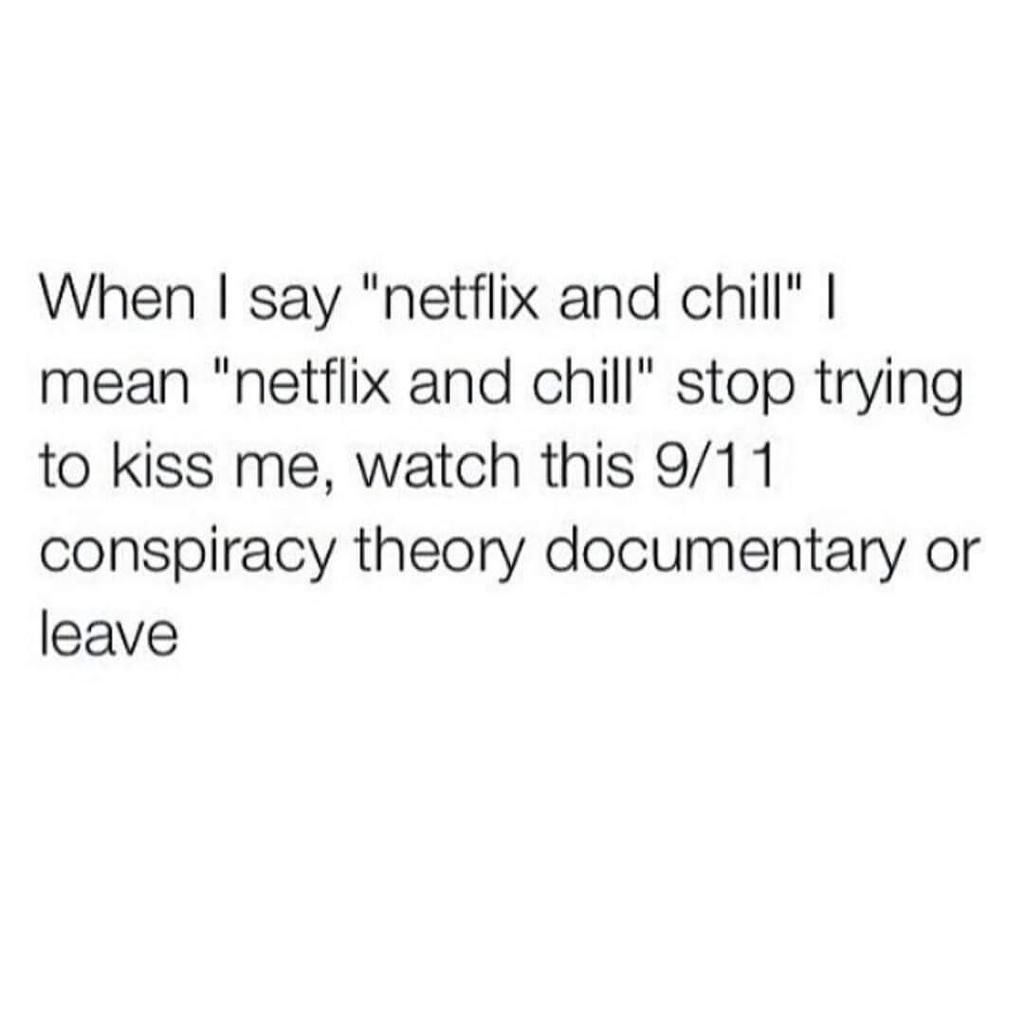 She was actually serious. You picked the wrong conspiracy nut to bust a nut with. 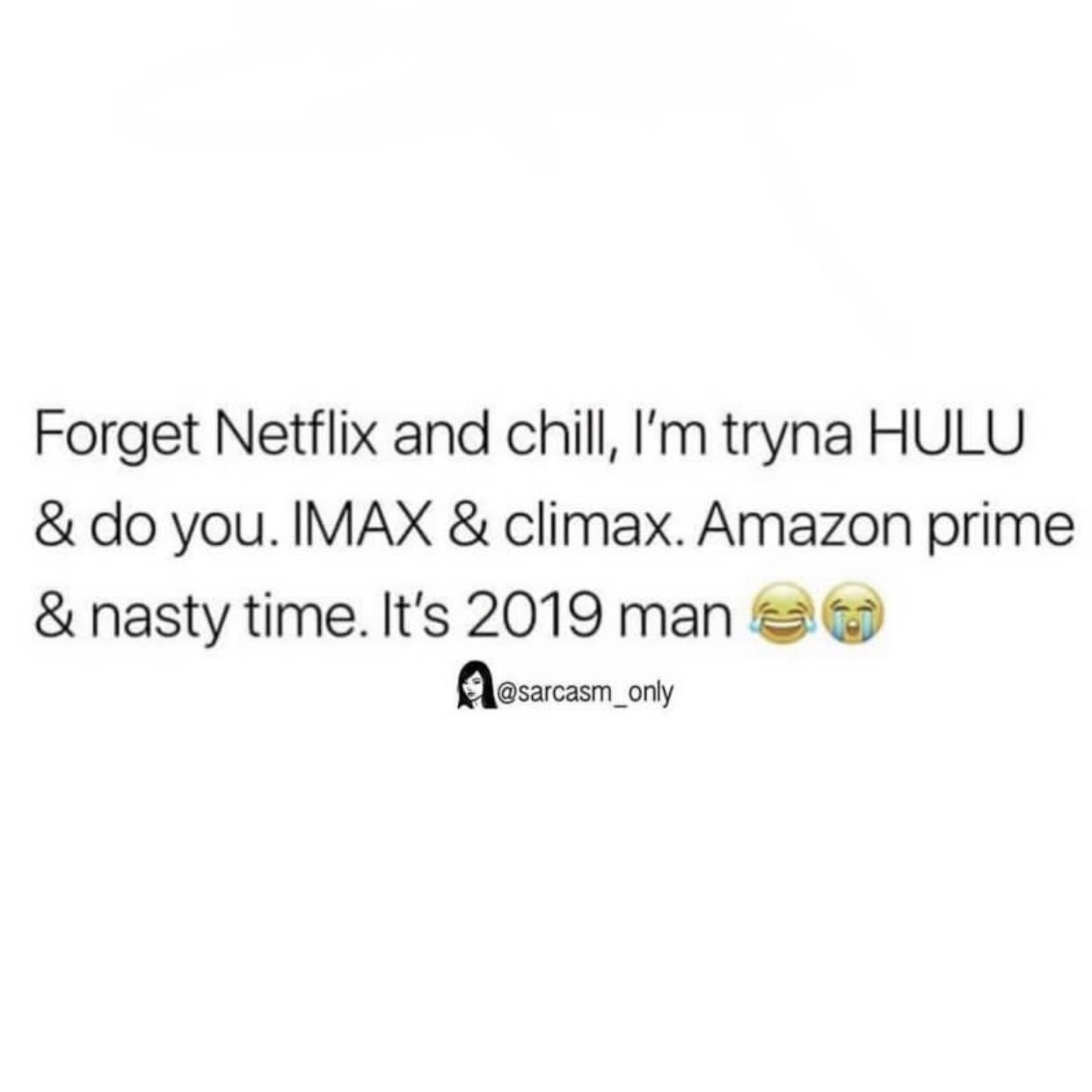 The internet is a very helpful place with never-ending variety. 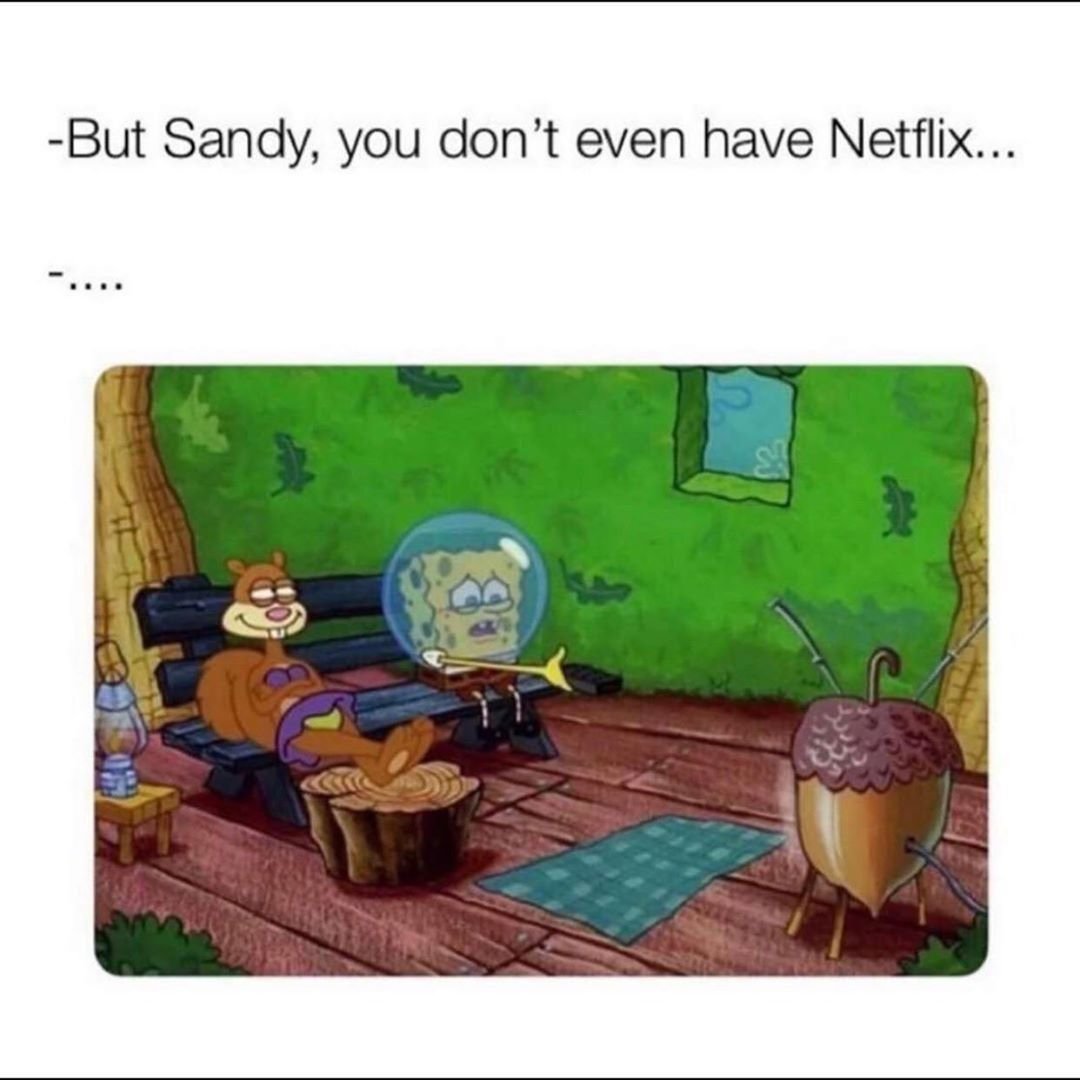 Sandy has other plans. 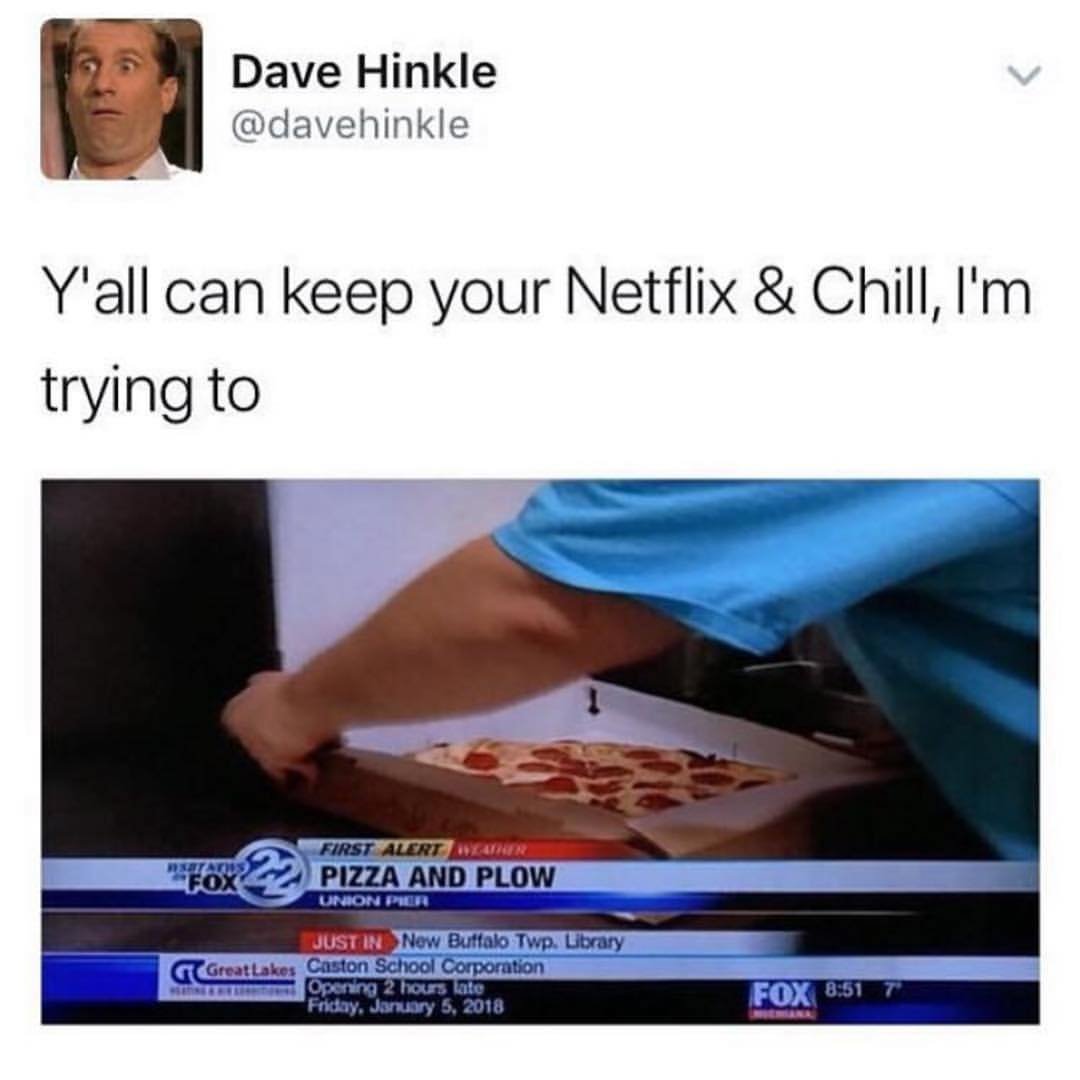 Inspiration for the next generation. 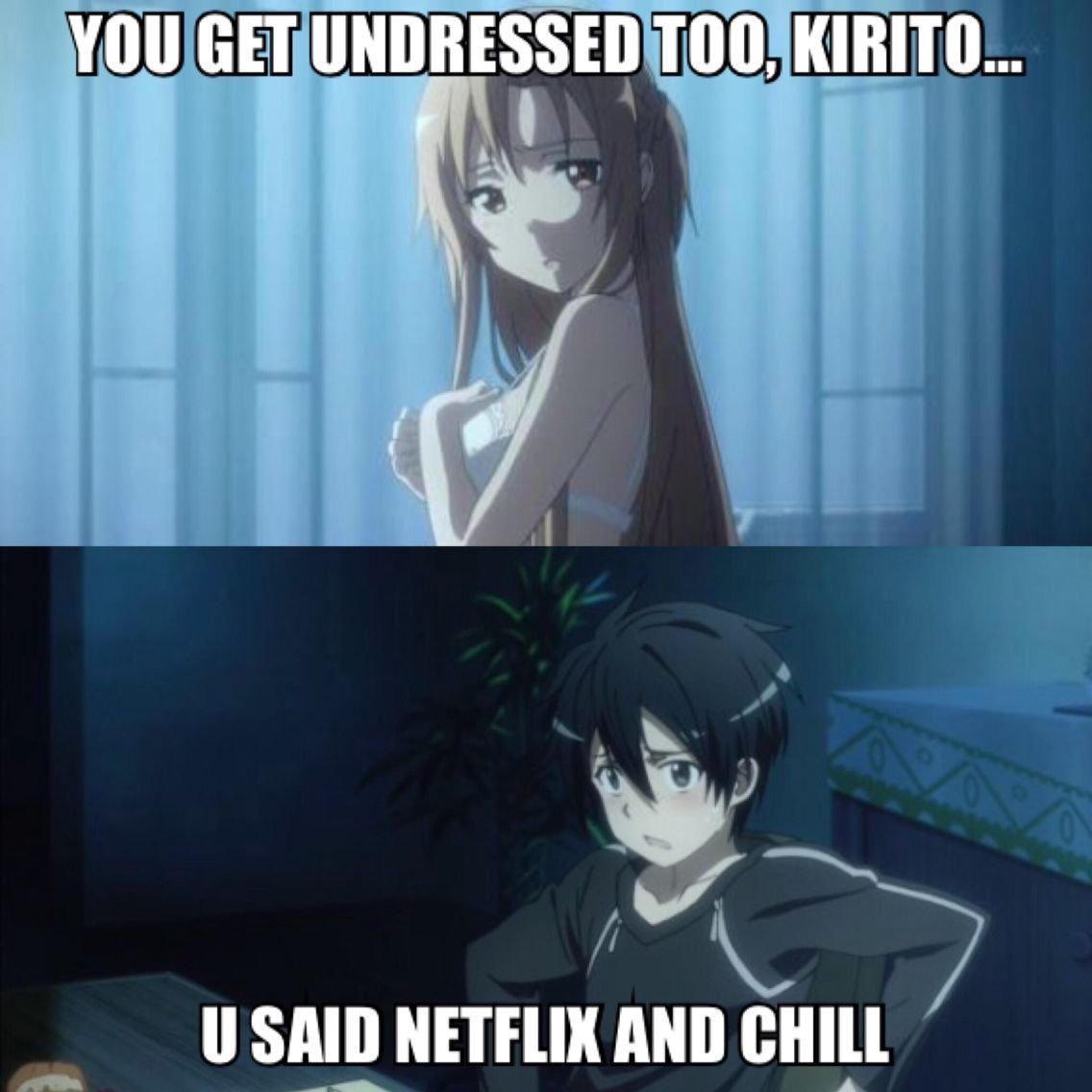 Looks like Kirito’s on the same page as Spongebob. 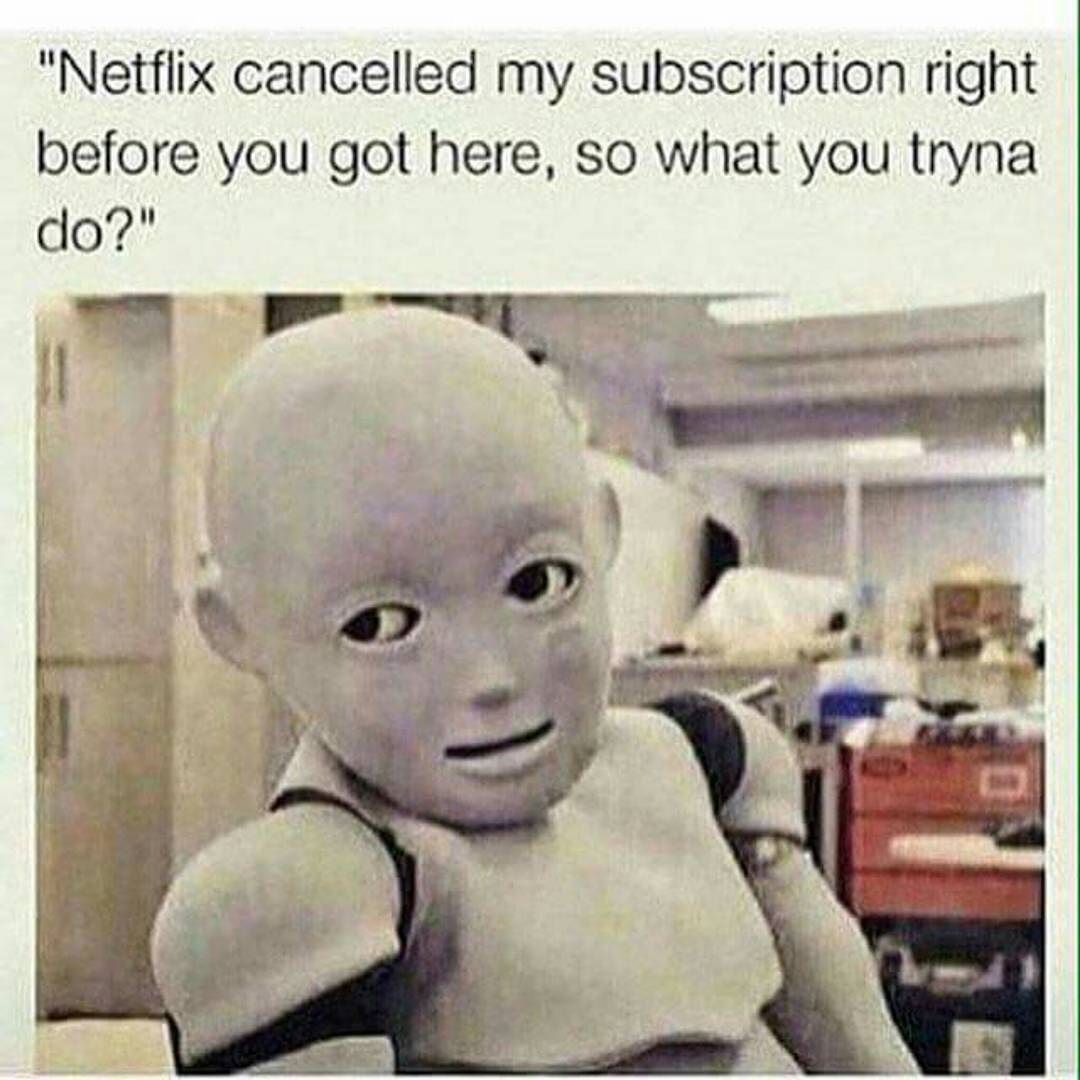 Netflix is the one who cancelled it.