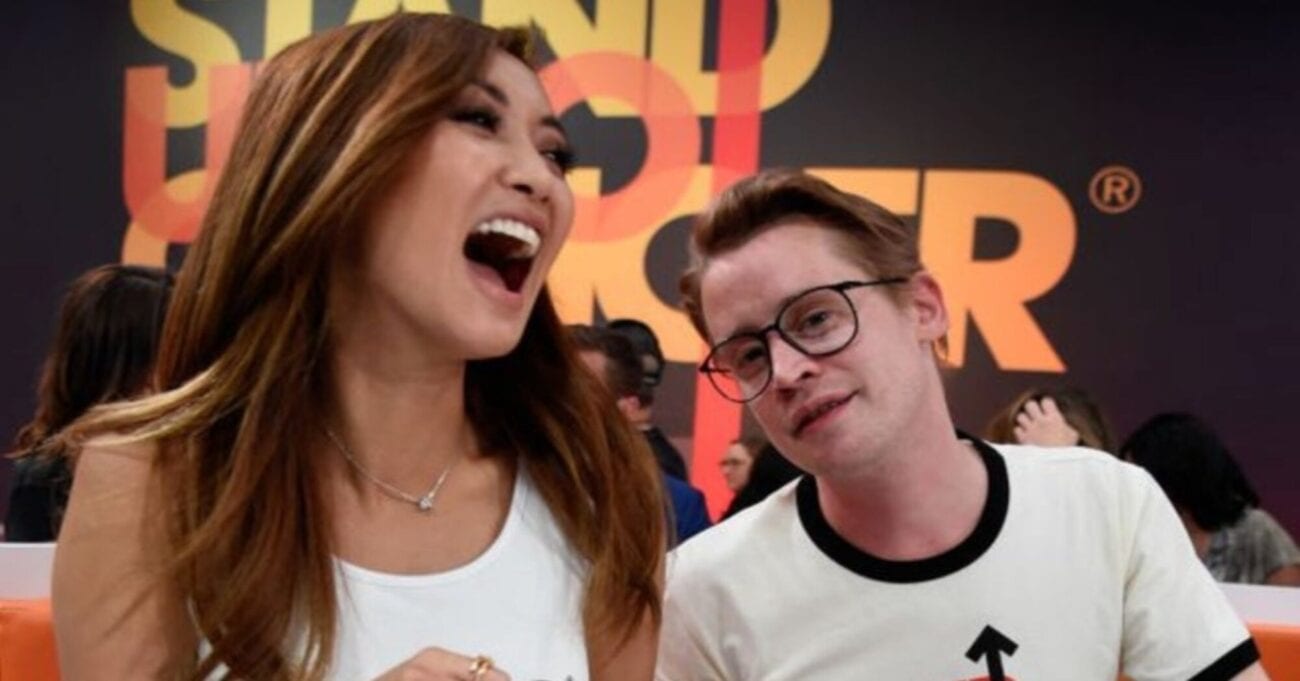 Macaulay Culkin and Brenda Song are parents: See Twitter’s reaction to the news

Every 90s and 2000s kid is truly rejoicing today. If you remember young Kevin from the iconic Home Alone series, London Tipton from The Suite Life of Zack & Cody, or Wendy Wu from Wendy Wu: Homecoming Warrior, you’ll be excited to hear that these worlds joined together years ago, and now an adorable baby has come out of it.

Yes, you’ve read that right. Two notable stars from our childhood, Brenda Song and Macaulay Culkin, now have a child together. On Monday, April 5th, Dakota Song Culkin was born at 1:10 PM in Los Angeles, a healthy baby weighing at six pounds and fourteen ounces.

This is a joyous moment for a happy couple, who have stated in the past they’ve been trying to bring a child into the world for quite some time. However, it turns out that while Twitter was incredibly excited for the couple, they also had no idea the two were even together! Check out these hilarious reaction memes about Brenda Song and Macaulay Culkin here.

Congratulations to Macaulay Culkin and Brenda Song on the birth of their first child, Dakota Song Culkin, who was born on Monday, April 5! 🍼 pic.twitter.com/1ys07clcWK

Look at the adorable couple here! These two just look so happy together.

So happy for them

Some folks were genuinely happy for Macaulay Culkin and Brenda Song.

Home alone and yay me been fucking!?! pic.twitter.com/86IcW4n0oi

Home Alone and “Yay me”?

However, more people were just downright confused the two were even together in the first place. We can’t blame Macaulay Culkin and Brenda Song though, as the two are pretty private for the most part.

The Wendy Wu herself

Yes, it is THE Wendy Wu!

Kevin when he found out he was home alone and London Tipton is in his city pic.twitter.com/9pBE5cMWVQ

When London Tipton’s in town

The characters they played were just too iconic to forget about.

Living under a rock

Some people were still stuck in the 2000s, and remembered Brenda Song being with Trace Cyrus and Macaulay Culkin being with Mila Kunis. However, that was years ago.

BRO WHAT SEASON ARE WE ON!?! pic.twitter.com/1lpEzi5onp

What season are we on?

Time really goes by way too fast. You wake up one day and realize that two stars from your childhood are now full-blown adults with a family.

can't wait for brenda song and macaulay culkin to teach their kid how to drive pic.twitter.com/o0lsTVmUt2

Who could forget about this iconic scene? We’re sure Mr. Moseby is ecstatic for London right now!

when I seen this tweet… I had to scroll back. Shit caught me off guard like pic.twitter.com/nK2coM8QaV

Who else had to do a double take after reading this headline? Let us know in the comments.

When did this happen?