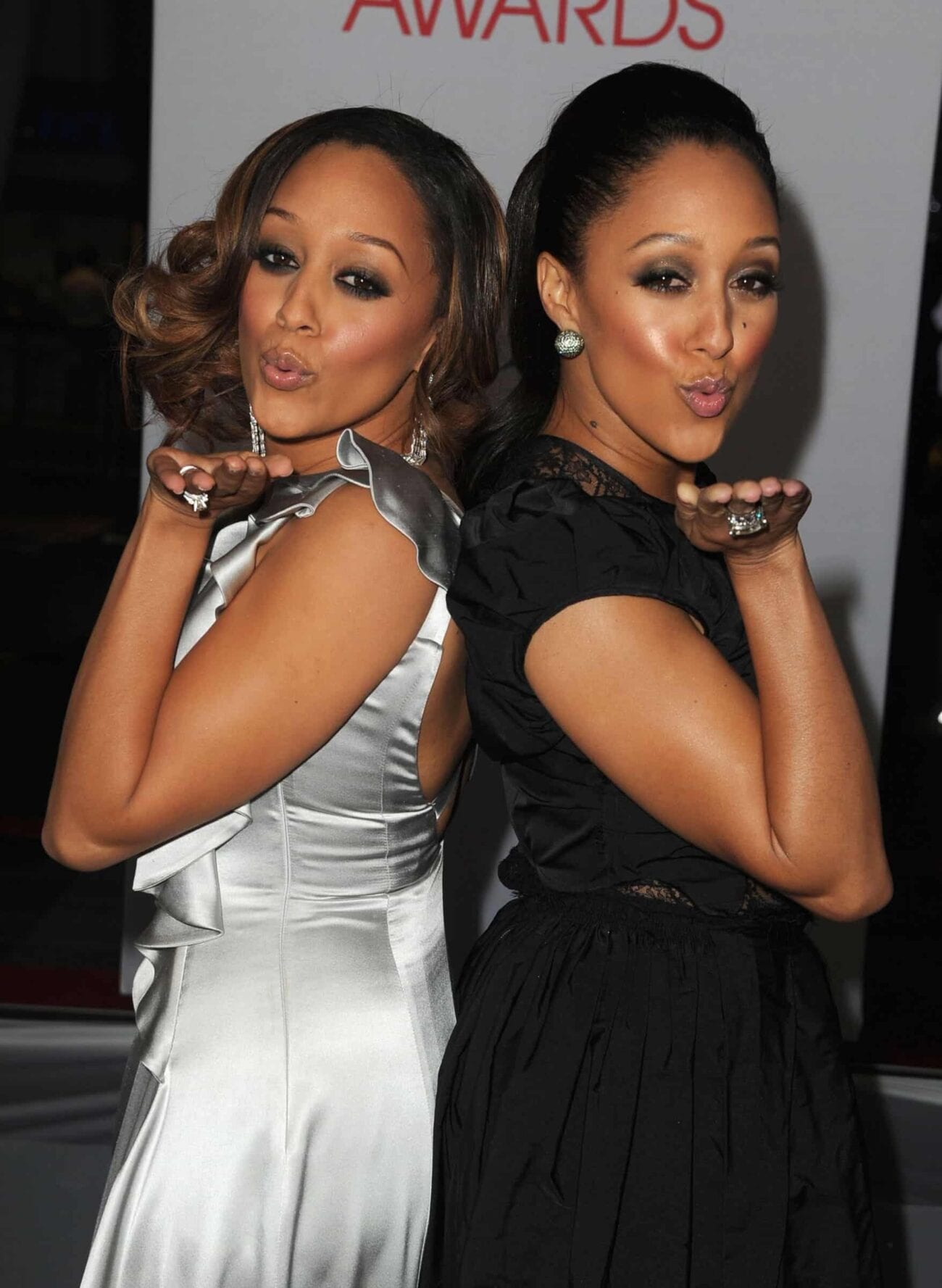 Ever mistook one celebrity for another? Well, we can’t blame you for the mix-up when some of these celebrities have such a striking resemblance to each other.

Celebrity doppelgängers are biologically unrelated look alikes and seemingly, they aren’t all that rare in the film industry. And it might make you feel better to know it’s not just the audience or fans that mistake one celebrity look alike for another. Stories of cast & crew who worked closely with some of these celebrities and mistook them for their look alikes in real life have been disclosed to the public.

With the ever-changing fashion, hairstyles, and body transformations of celebrities – it’s easy to mix them up. Here are some of these shocking celebrity look alikes and their hilarious & entertaining tales of mix-ups. 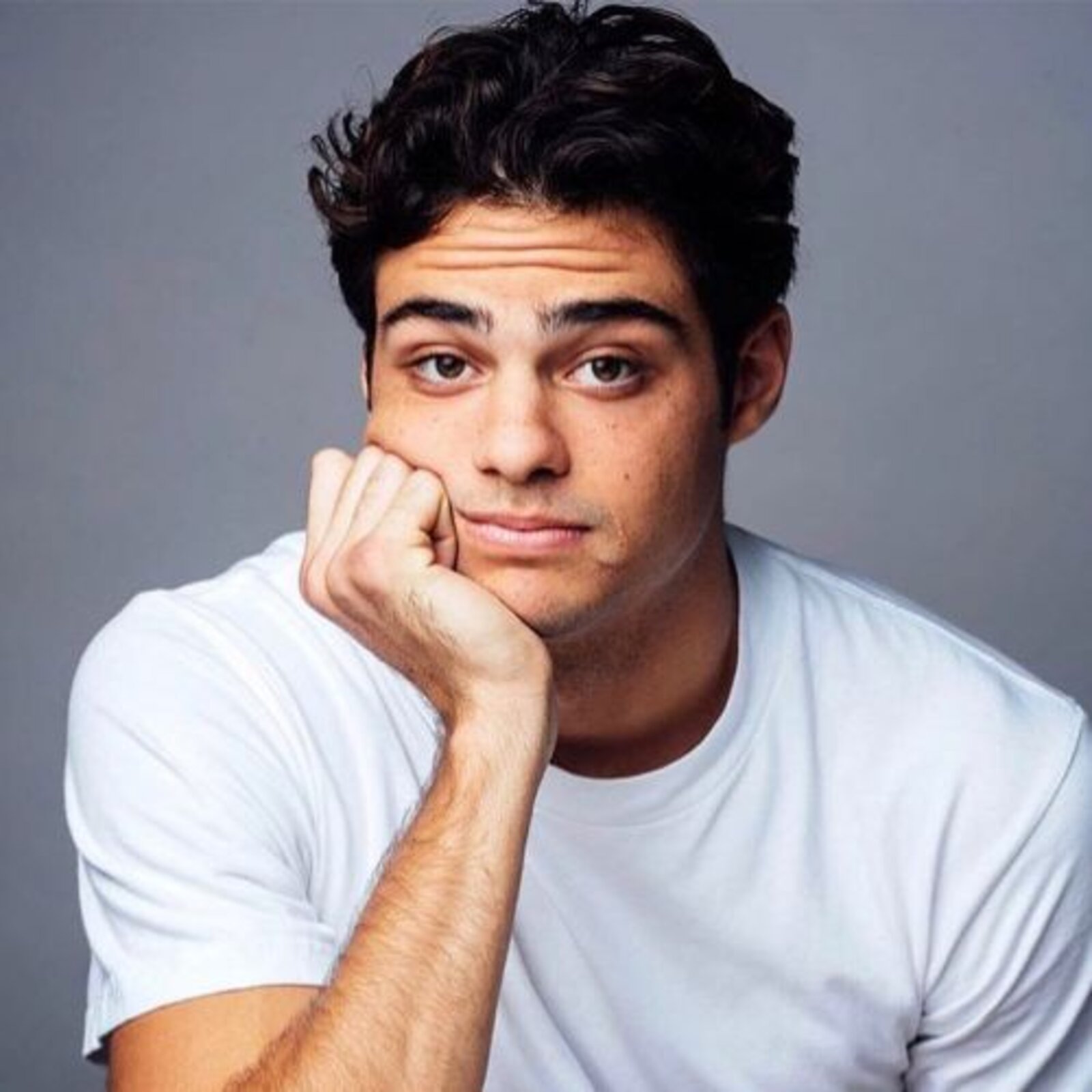 Time & again, both the actors were notified of their uncanny characteristics, and we have their reactions on hand. When Mark Ruffalo was asked about the TATBILB star on The Tonight Show with Jimmy Fallon in 2019, this is what he replied: “He’s way better-looking than I was, Are you kidding me? I wish I looked like that, I swear to God.” Aww!

The lazy drawl, gruff vocals, and handsome blinding smiles of the celebrity look alikes are some of their most obvious matching traits, especially when you compare Centineo with young, 1980s Ruffalo. Noah Centineo also playfully revealed in an interview that he would like for Ruffalo to play his father in the TATBILB films. We hope to witness the celebrity look alike duo work on a project together one day. 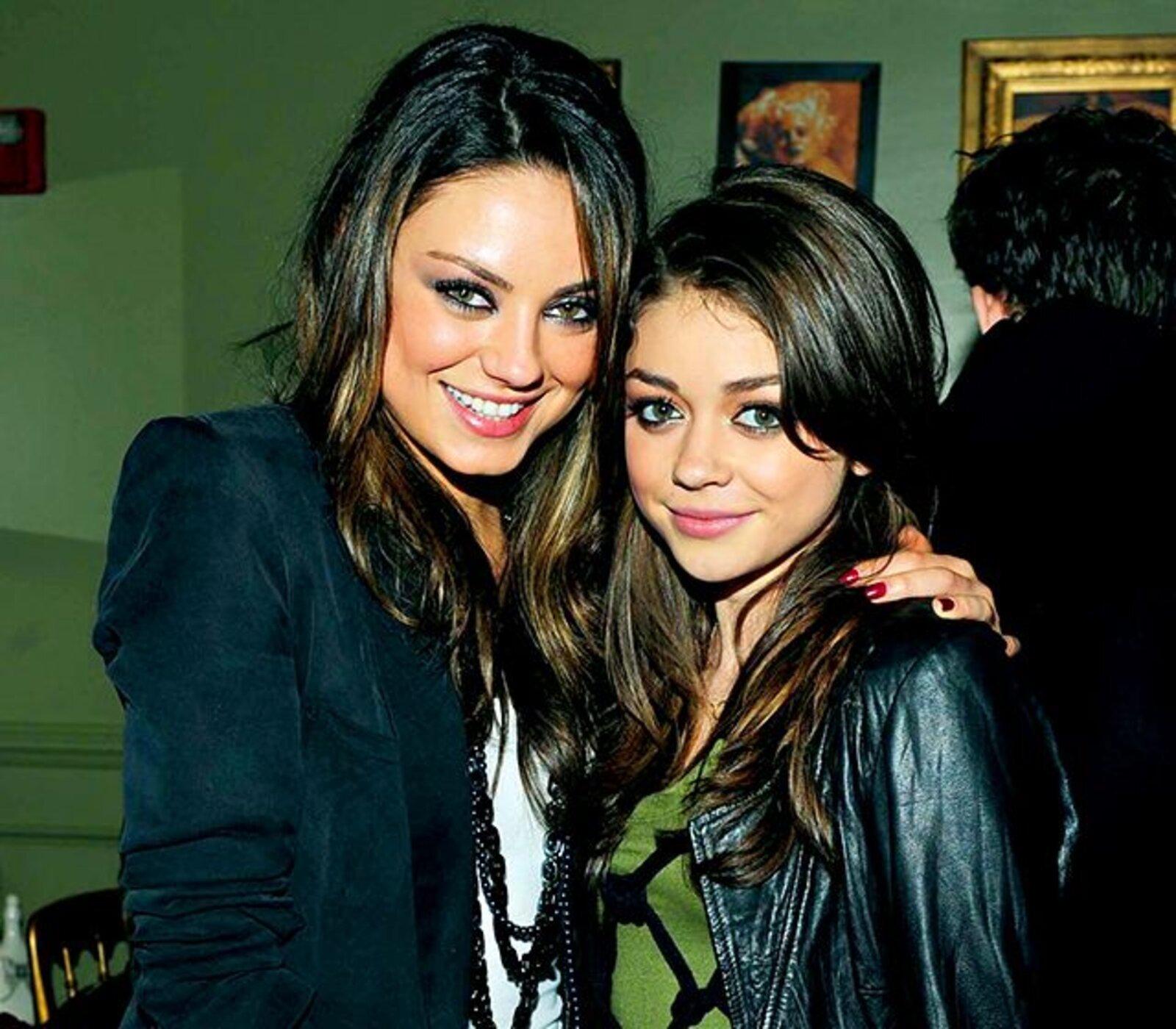 Hyland first spoke about her resemblance to Kunis on The Ellen DeGeneres Show years ago when she was mistaken for the That ’70s Show star at the 2010 Golden Globe Awards.

Apparently, Mila Kunis made the first step and introduced herself to Sarah Hyland after getting praised for her role in Modern Family. “People go up to her and say, ‘Hi. I love Modern Family. And she goes, ‘Thank you so much!’” And so I’m like, ‘You pretend to be me. Can I pretend to be you?’” Hyland revealed. 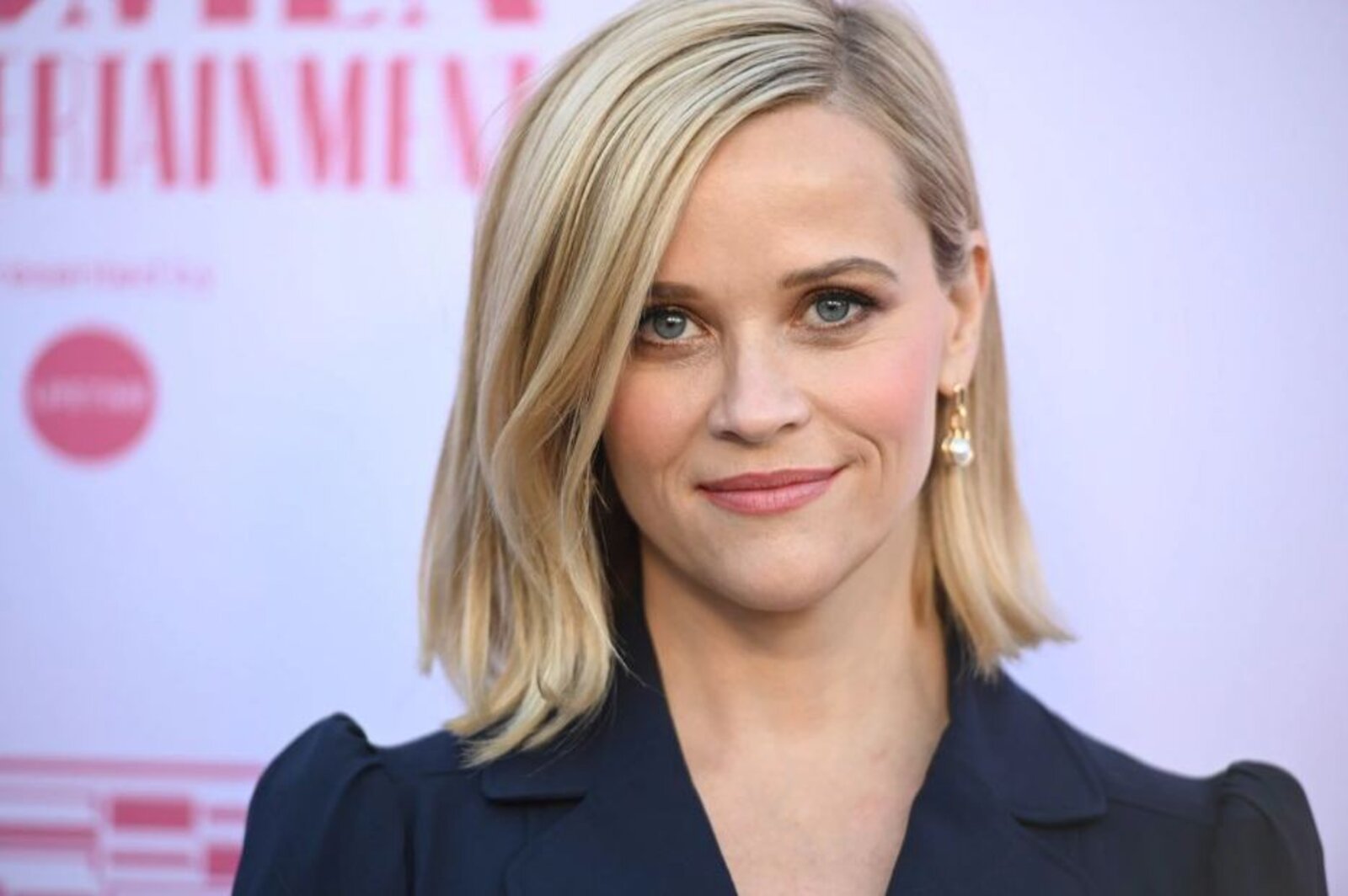 Before going “huh” at the title, hear us out! It’s not just the blondie locks that allowed this one social media user to mistake Witherspoon for Underwood.

The celebrity mix-up took place after the social media user, Noha Hamid spotted the Legally Blonde star, eating at a random barbecue place in Nashville – we’re sure the country setup definitely played a role in the mistaken identity. 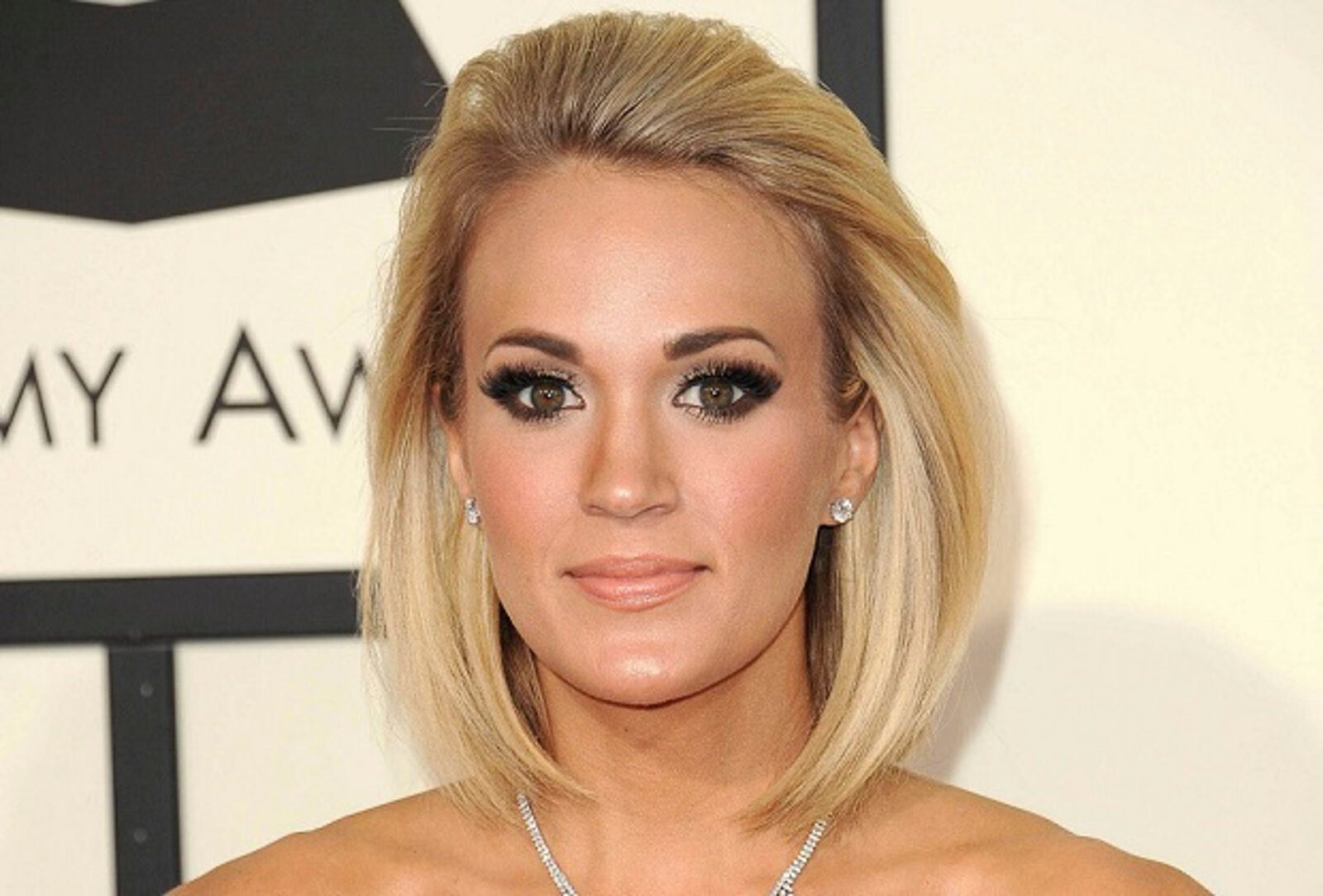 As Hamid explains in her TikTok video, she approached the mistaken celebrity in a parking lot before confronting them when Witherspoon (*surprise surprise*) cooly responded, “Hey! Oh no, I’m not Carrie Underwood. But have a great day.”

Later, the celebrity duo tweeted their thoughts about the slip-up, Witherspoon’s tweet said, “To the woman in the parking lot who just asked me if I was Carrie Underwood, you officially made my day.” In response, Carrie Underwood tweeted, “YOUR day?!?!?!?! That lady just made my whole life!” 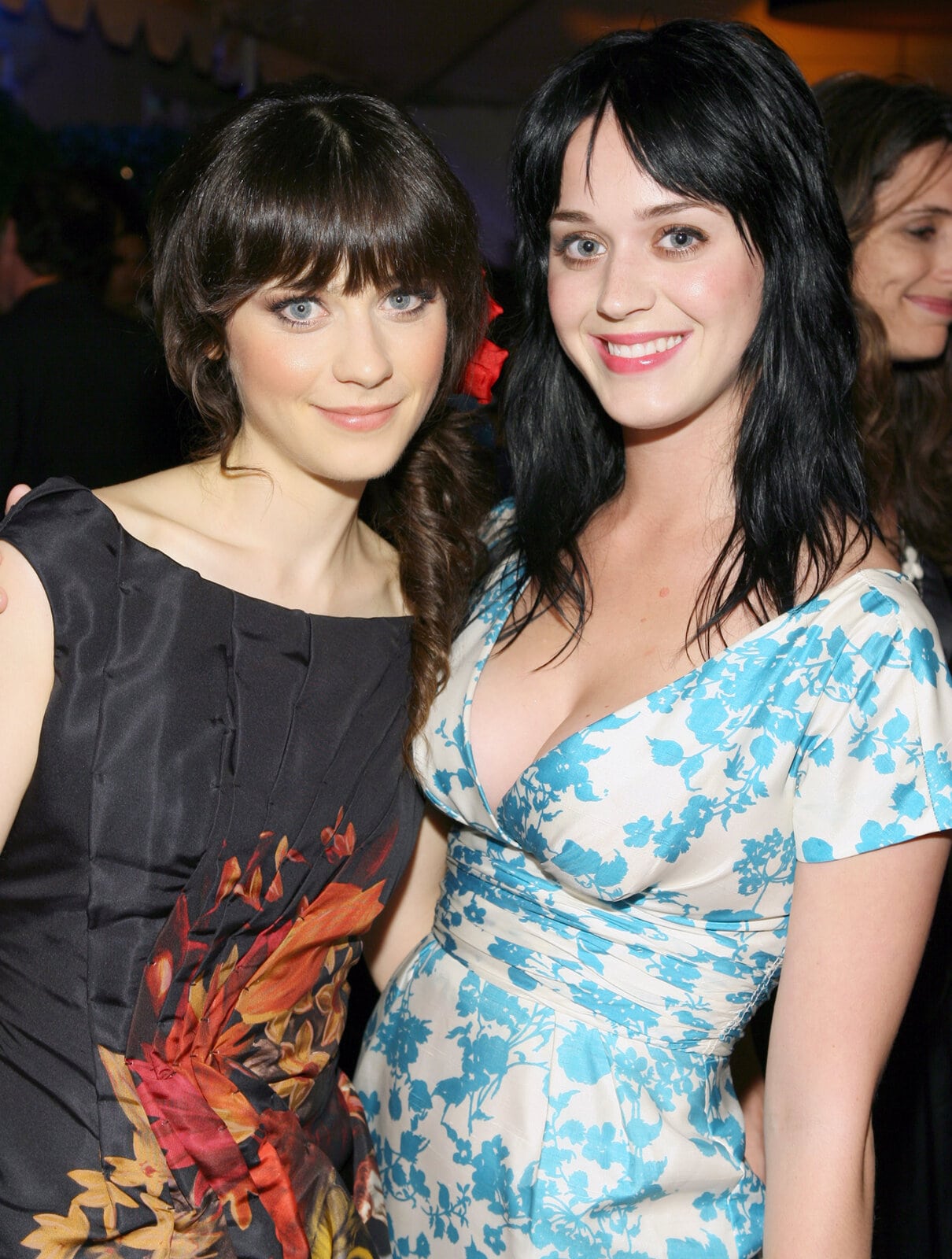 This celebrity look alike pair is an obvious one. Did you ever mistake Deschanel for Perry while watching New Girl? Our answer is all the time! The resemblance between both the celebrities is infinitely close, especially with their striking big blue eyes and short bobbed hairdos.

Katy Perry even played up their resemblance in her “Not The End of the World” music video in which Zooey Deschanel is abducted by aliens who mistake her as the American Idol judge. 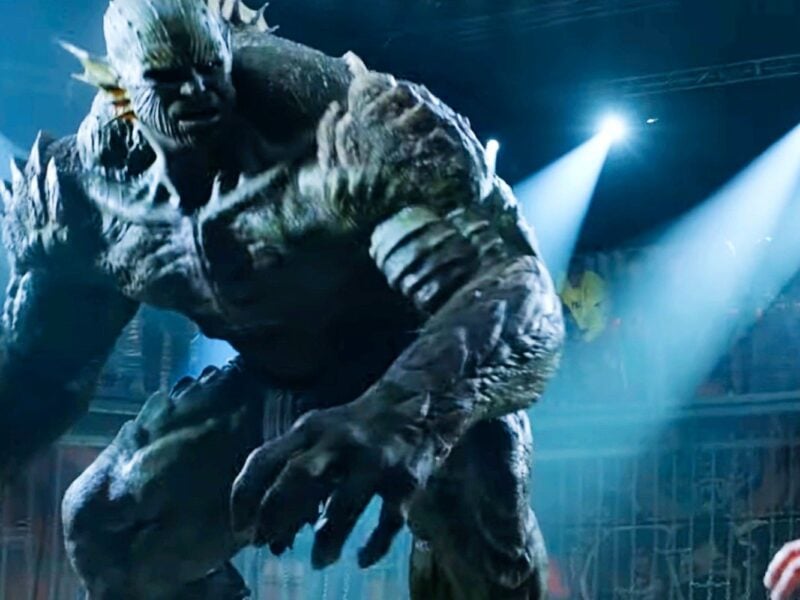 Will the Abomination appear in Marvel’s ‘Shang-Chi’? 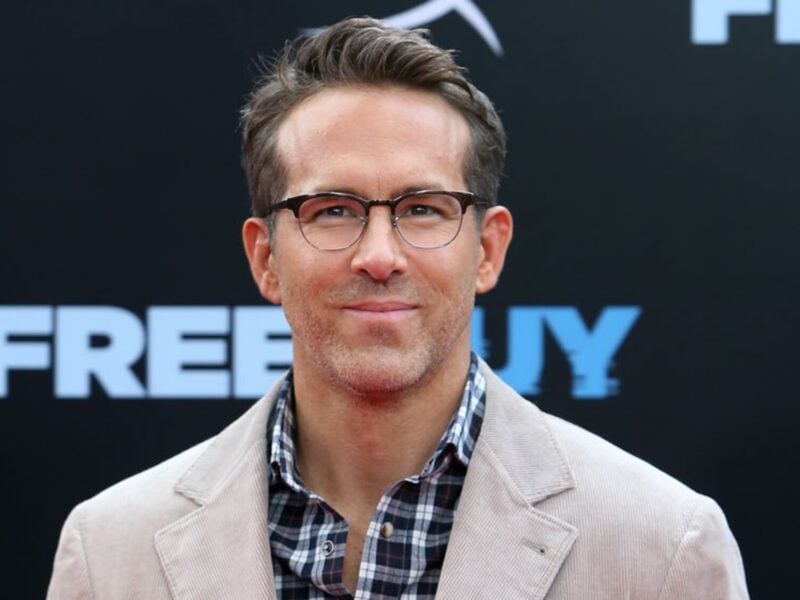 What’s next for Ryan Reynolds after ‘Free Guy’ movie success?