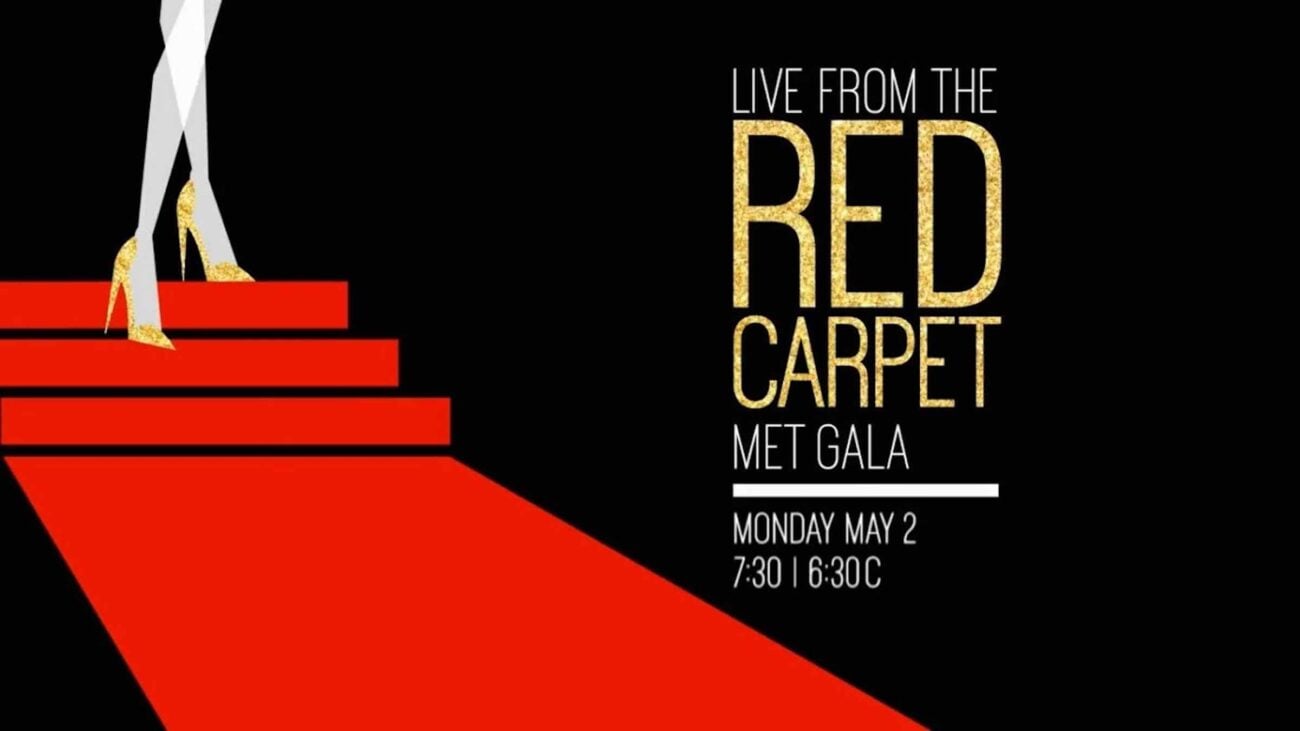 The biggest party of the year is back! The theme for this year’s Met Gala was announced today, leaving lovers of this celebration of art & finery on the edge of their seats. . . until it was announced that the theme this year will be “American Fashion”.

Of course, both casual watchers and passionate followers of the Met Gala had some. . . thoughts on this announcement Twitter was all too happy to accommodate. We strut our way through the threads and found the tweets that had that je ne sais quoi.

Roll out the red carpet for these hilarious Met Gala reactions.

Rihanna will never not understand the Met Gala theme pic.twitter.com/dpko2RJcPw

well regardless of the met gala theme we already know what the men will be wearing pic.twitter.com/j0GeWtp5ob

The fact that guys have it so easy is not fair.

the Met Gala theme this year is American fashion… who's gonna wear these to rep early 2010s Tumblr culture? pic.twitter.com/L4YxOVOdGp

Remember, the internet is forever.

“the theme will be american fashion at this years met gala” pic.twitter.com/KM59Ld25cn

Cute, but we’ll stick to the gowns, thanks.

Met gala theme this year is American fashion? I hope a black man comes in this fit pic.twitter.com/FUZUSdlgpe

Shawn on the red carpet: pic.twitter.com/kqMHOrcG8x

That will certainly be on someones list of looks from this Met Gala. Whether it’s a best or worst list, we can’t say. . .

The theme for the Met Gala this year is American Fashion, y’all know what this means pic.twitter.com/IJ3TMD8EKr

Clearly a very important time for fashion in America that should get brought back for the Met Gala.

The best you can do?

Yeah, it seems like someone in the planning department is a bit rusty after the quarantine.

That is certainly one word people have used.

tbh I never understand the theme for the met gala, I'm just hear for the outfits and to judge other people like I've studied fashion for 10 years pic.twitter.com/J0y6mZbMU4

Yeah, that’s half the fun. The other half comes from waiting to see which celebrity almost trips.

Do you have any other funny reactions to the Met Gala theme announcement? Drop them below in the comments to keep our laughs as fashionable as our outfits!