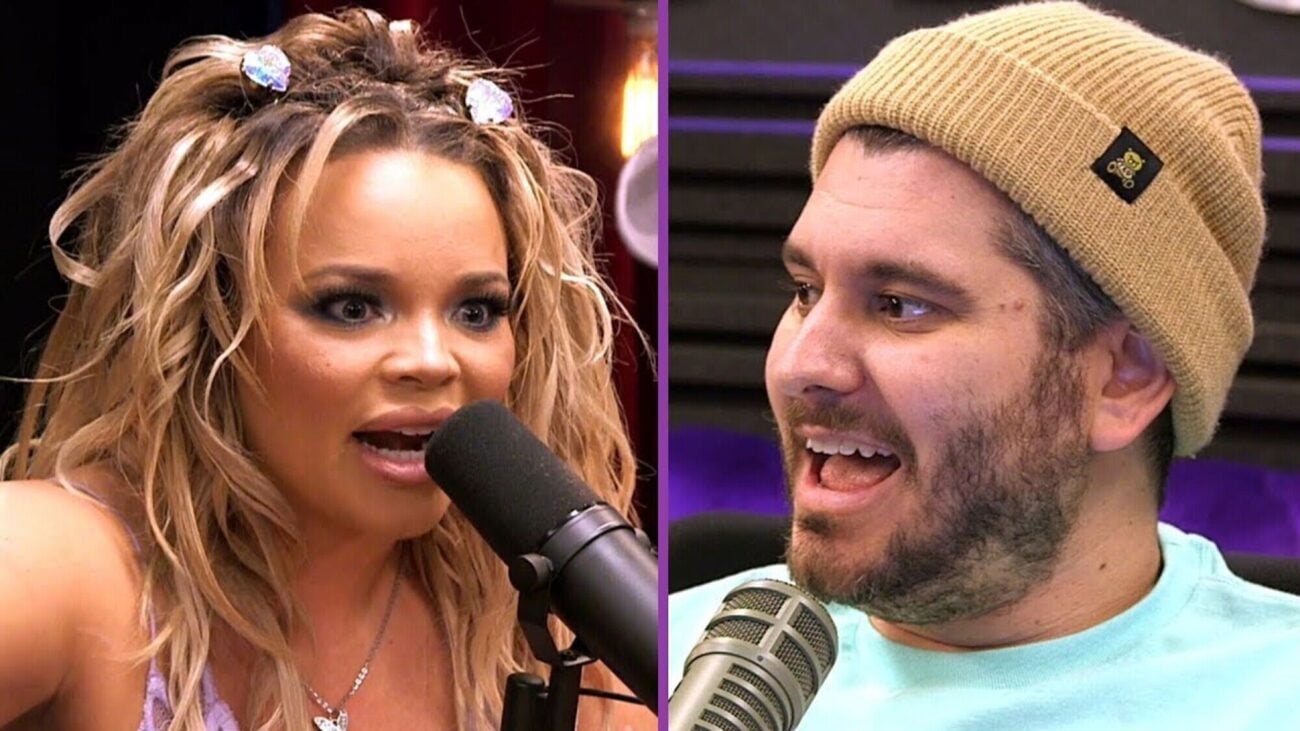 Why did Trisha Paytas have a meltdown on Twitter?

YouTubers Trisha Paytas (blndsundoll4mj) & Ethan Klein (H3H3) have been locked in a hostile back & forth since their initial clash in May 2019.

It started when Ethan Klein made a video calling out celebrities & influencers alike who edit their photos. Klein claimed the video was for vulnerable fans who idealized those pictures without understanding how much they’d been edited. He did so by comparing side-by-side photos with a running commentary meant to both educate &  entertain.

Trisha Paytas was one of the influencers who he exposed, and they weren’t happy. They took to Twitter to share how they were not happy about the video. They accused him of bullying while also calling him a “disgusting piece of sh-t.” They didn’t stop there and neither did the drama. 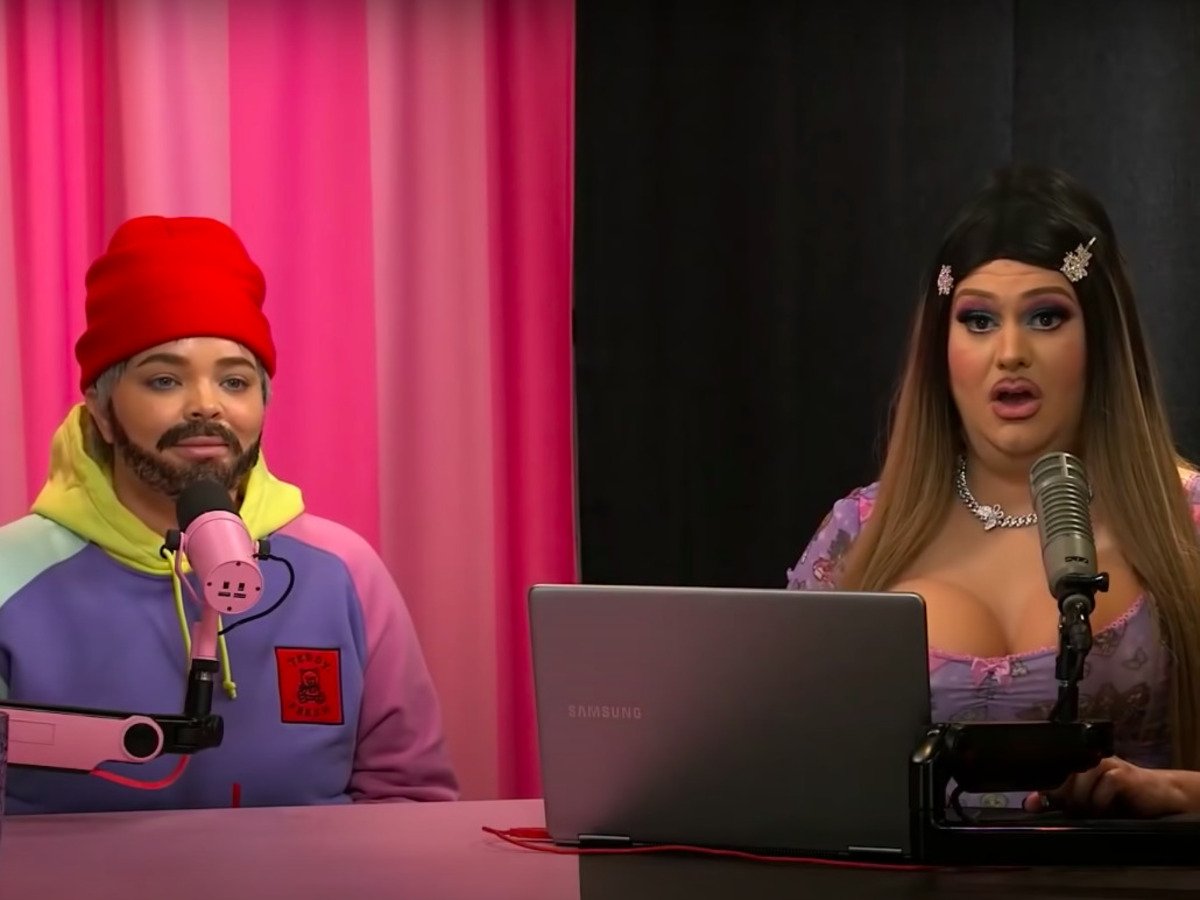 Trisha & Ethan publicly and viciously feuded for months. Paytas continued to accuse Ethan of bullying them and compared him to Donald Trump. Klein initially ignored them. But then he called Trisha Paytas gross after they allegedly sent him revealing photos.

Despite the escalating nature of their feud, they decided to start a podcast together called Frenemies in September 2020. Paytas went from begging Ethan’s wife Hila to divorce him to asking to be the third in turning their relationship into a throuple.

The two had a special Halloween episode where they dressed up as each other and had Dr. Drew as a guest. Dr. Drew walked them through airing out their issues with one another in a healthier manner. True reconciliation seemed to be on the horizon for the two mercurial YouTubers. 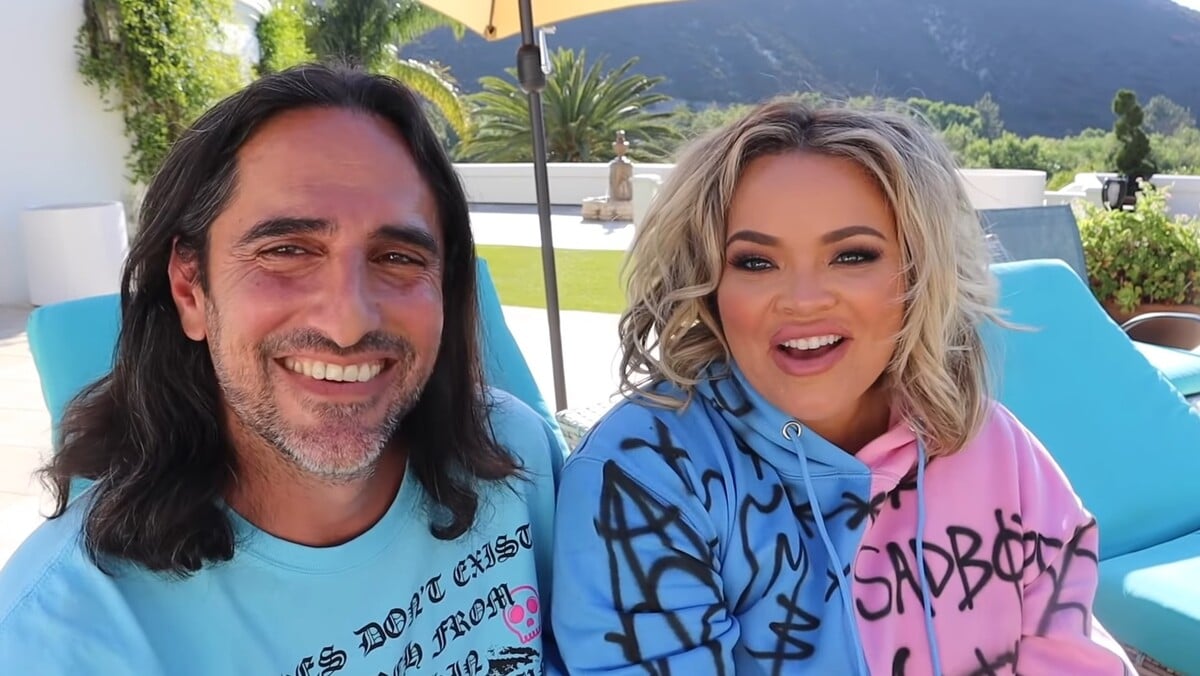 Things once again took a turn for the worst when Trisha Paytas started dating Hila’s brother Moses. Ethan expressed confusion at their relationship, and Paytas interpreted his alleged confusion as condemnation.

When Trisha Paytas decides to take their dirty laundry to Twitter, -ish is about to really hit the fan. It was more back & forth shenanigans from Trisha Paytas and Ethan Klein. They accused him of sabotaging her relationship with Moses.

This eventually led to the downfall of their shared podcast. Tensions rose around Trisha Paytas’s reignited romance with Moses after the two got engaged on Christmas. They continued to rise due to constant fallouts between the two until Paytas eventually left the podcast. 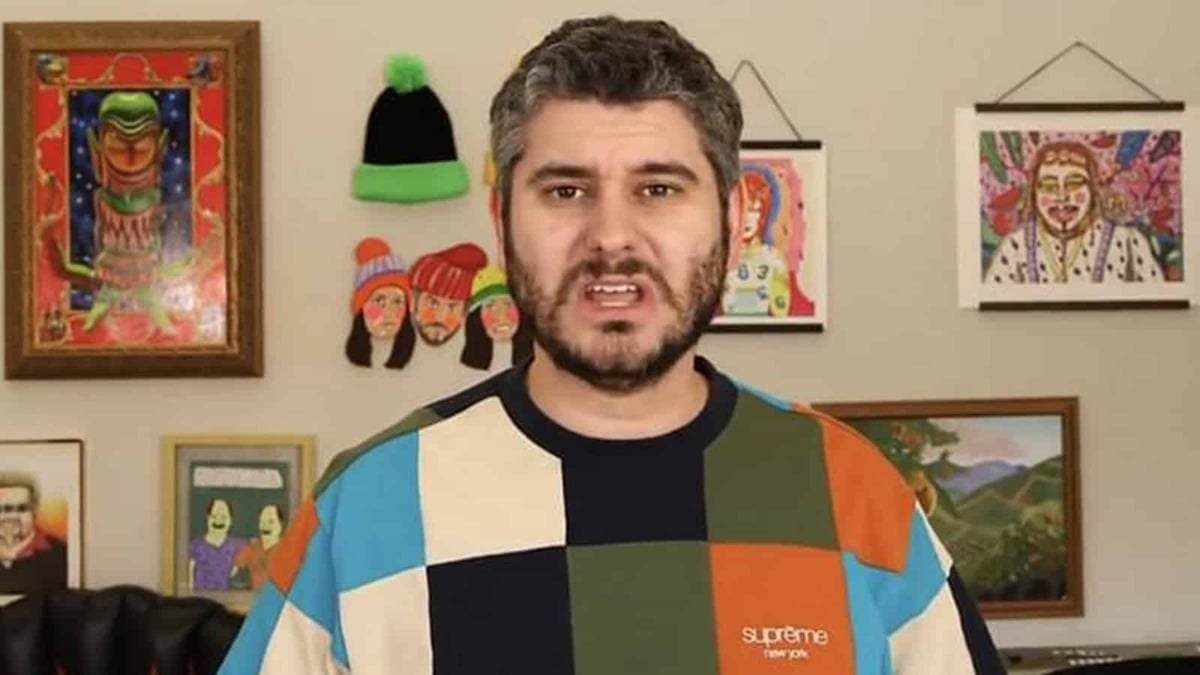 Klein hit back with his own accusations. They included poor behavior on set and turning what should have been a private conversation into a public spectacle. Trisha did what Trisha Paytas does best and responded on Twitter with more accusations. 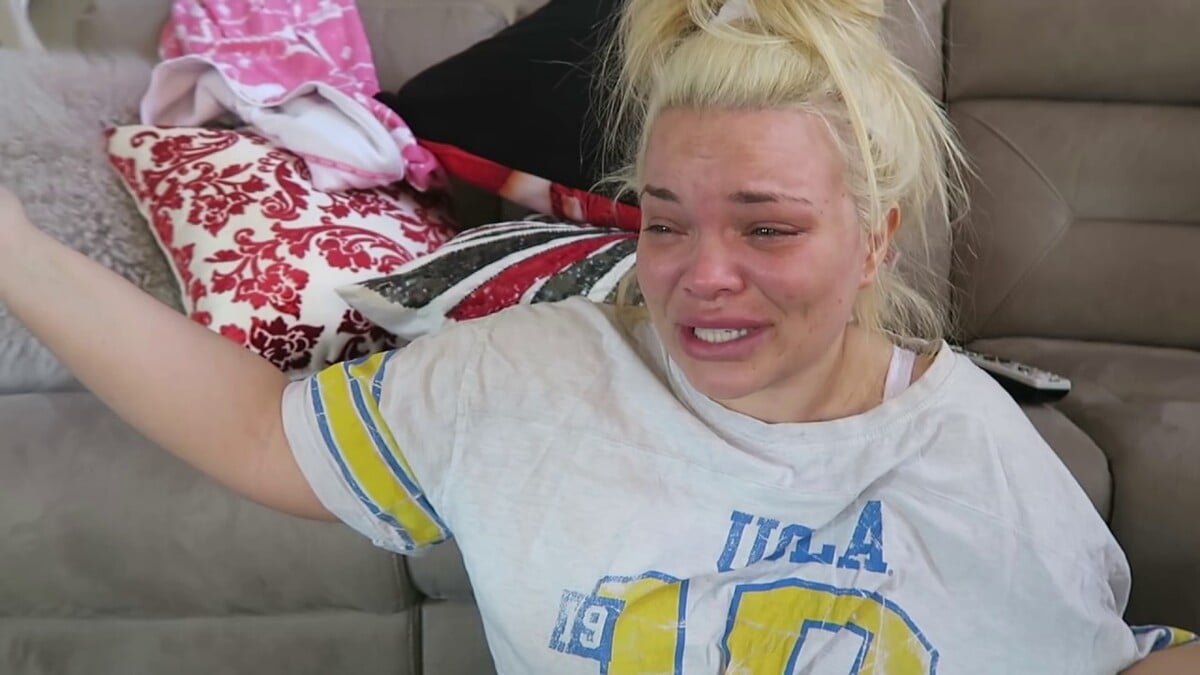 With over 5 million YouTube subscribers, one would assume Trisha Paytas has no time to get into it with anyone on Twitter. They’re constantly producing content, maintaining their brand, and, according to them, managing mental health symptoms.

On August 15th, Trisha Paytas & Ethan Klein’s feud continued with feelings of betrayal on both sides. Klein claimed he felt betrayed at their decision to work with someone they’d both felt victimized by. Paytas hit back, saying they felt betrayed at his decision to call them out on it.

It all came to a head on September 13th when Trisha Paytas took time out of her schedule to have another Twitter meltdown. This time they did it in six, nearly-incoherent parts where they made increasingly serious accusations against Ethan Klein, who has yet to respond. 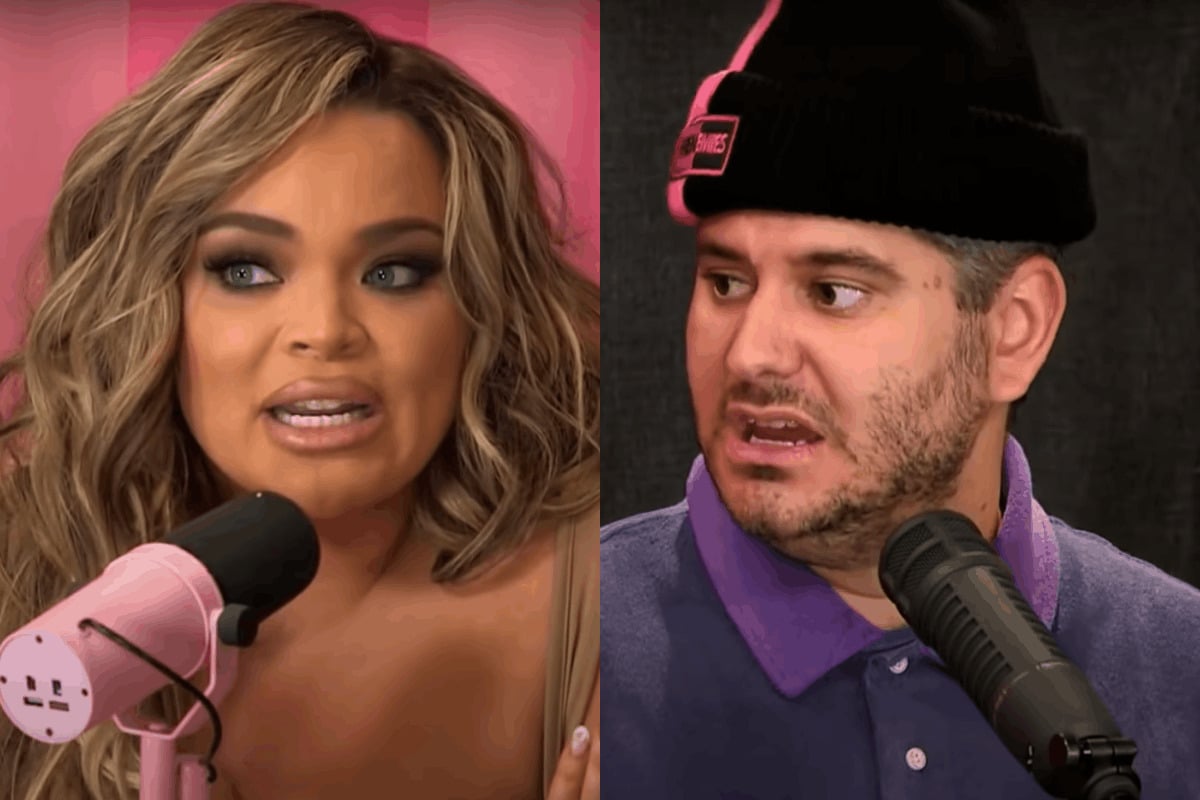 Public beefs between influencers happen so much they’re often accused of being publicity stunts. But they are no less entertaining for all they may be staged. At this point, Trisha Paytas’s beef with Klein may never end. Whatever happened to peace & love?