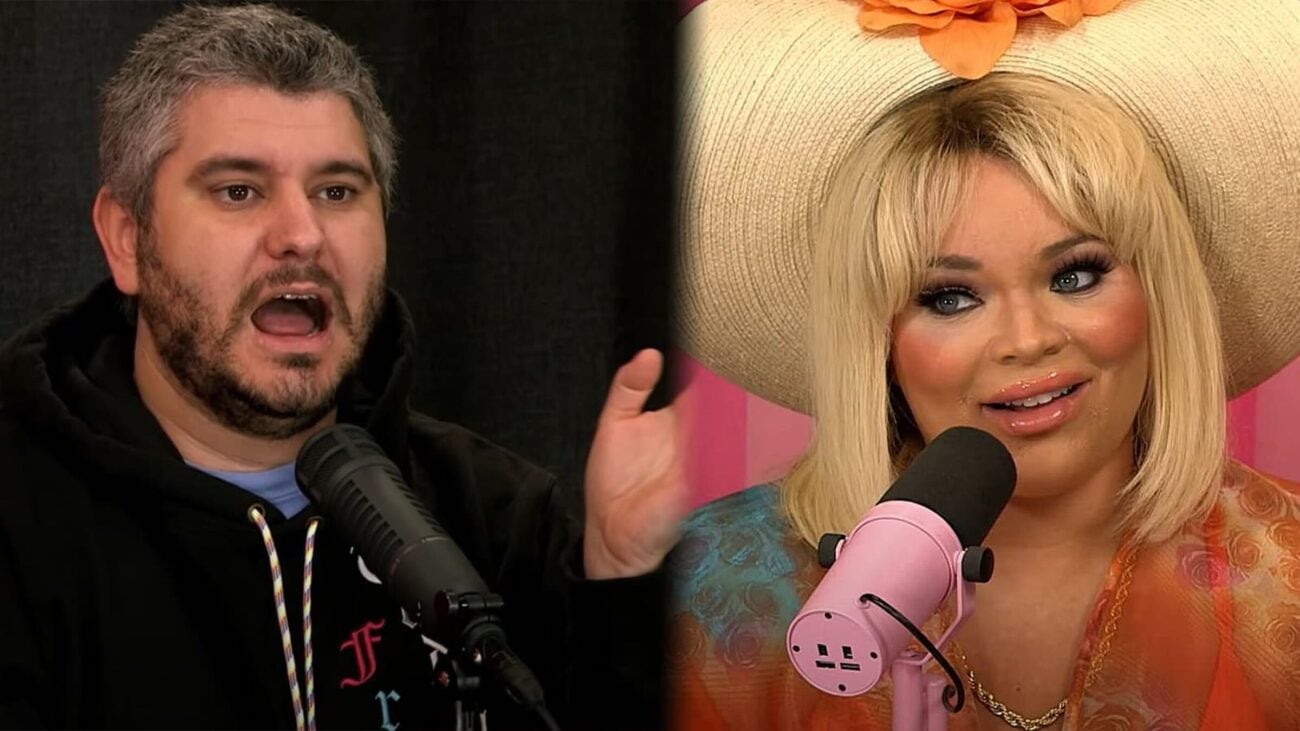 Ethan from H3H3 takes on Trisha Paytas: Inside the feud

Drama, drama, and more drama! This is the only word that describes what’s going on with YouTuber Trisha Paytas and Ethan from h3h3Productions. It’s hard to keep up with celebrity beef these days, but luckily, we have all the dirt on the neverending feud between these two, how it all started, and where the major blowouts leave the duo. Trust us when we say this rabbit hole is messy, confusing at times, and just plain nasty.

From body-shaming to downright dirty name-calling, there’s no shortage of history between the two, and it began just two years ago, shockingly. Let’s jump right into what’s going on and where the once-friends, but now enemies, stand today.

The history between Ethan from h3h3 and Trisha Paytas begins in 2019 when Ethan subtly called out Trisha for heavy photo editing on their social media platforms. He then posted a video called “Instagram vs. Reality” that featured Trisha in the video, criticizing them for touching up their photos too much. Apparently, Ethan was trying to point out how people should be themselves on social media, but his “jokes” fired back at him.

He called one side-by-side photo of Trisha “Coachella vs. an open casket funeral,” which didn’t sit right with them. After seeing Ethan’s video, they shot right back at him via Twitter, which ended up consisting of a long string of tweets. 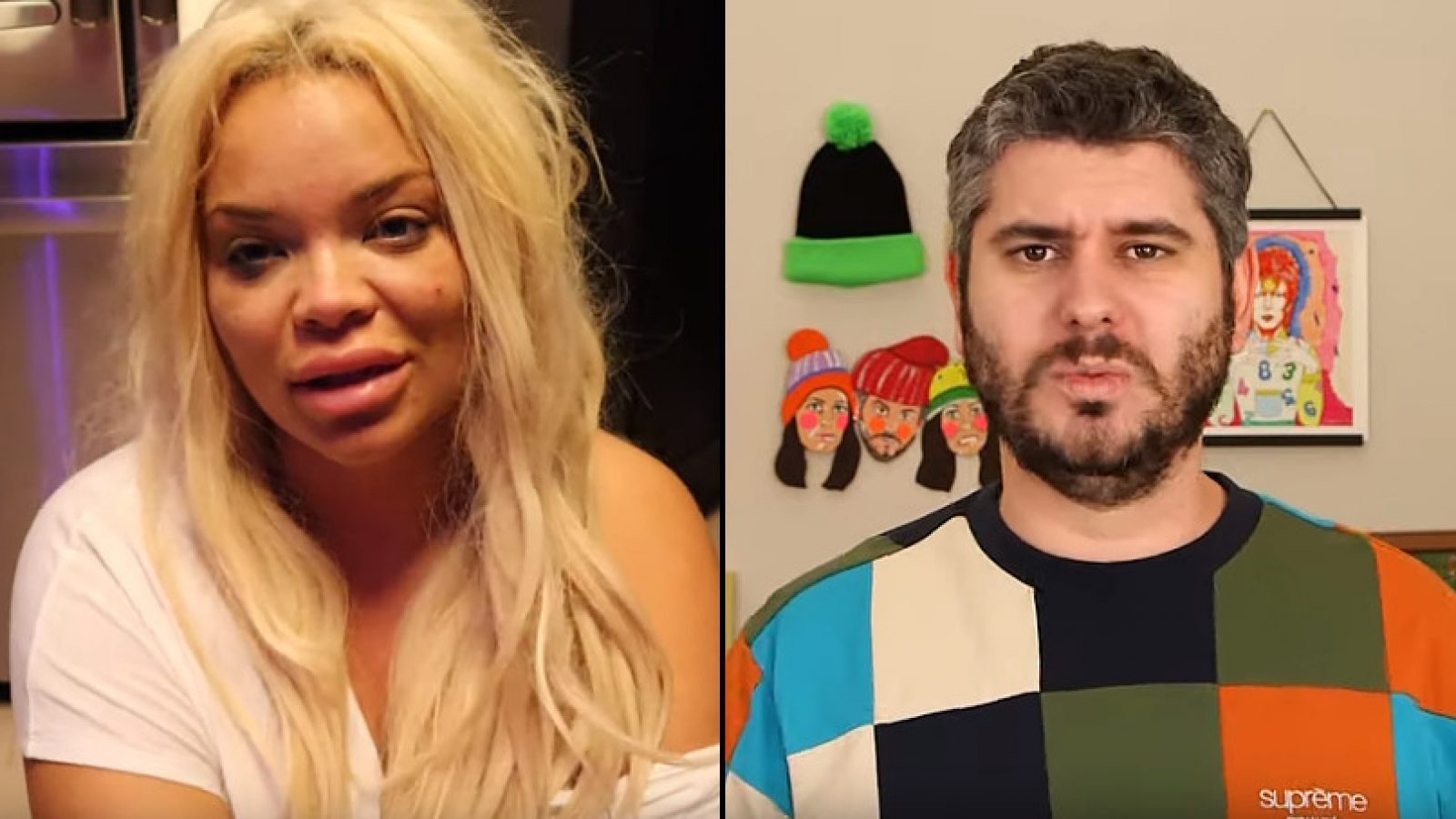 One tweet included, “Your recent video is not only predatory – it’s also HARMFUL to young girls.” They went on to mention, “Suicide from bullying is f*cking real.” After publicizing their thoughts, they urged Ethan to get rid of the video.

It got even worse when they called out Ethan’s significant other, Hila Klein. At the time, the couple was expecting a child, and Trisha directly tweeted at Hila, pleading with her not to raise their baby “to be as ignorant as your husband”.

Ethan’s response was a heavily edited photo of himself, which included freshening up his facial hair, deducing facial lines, and appearing thinner. 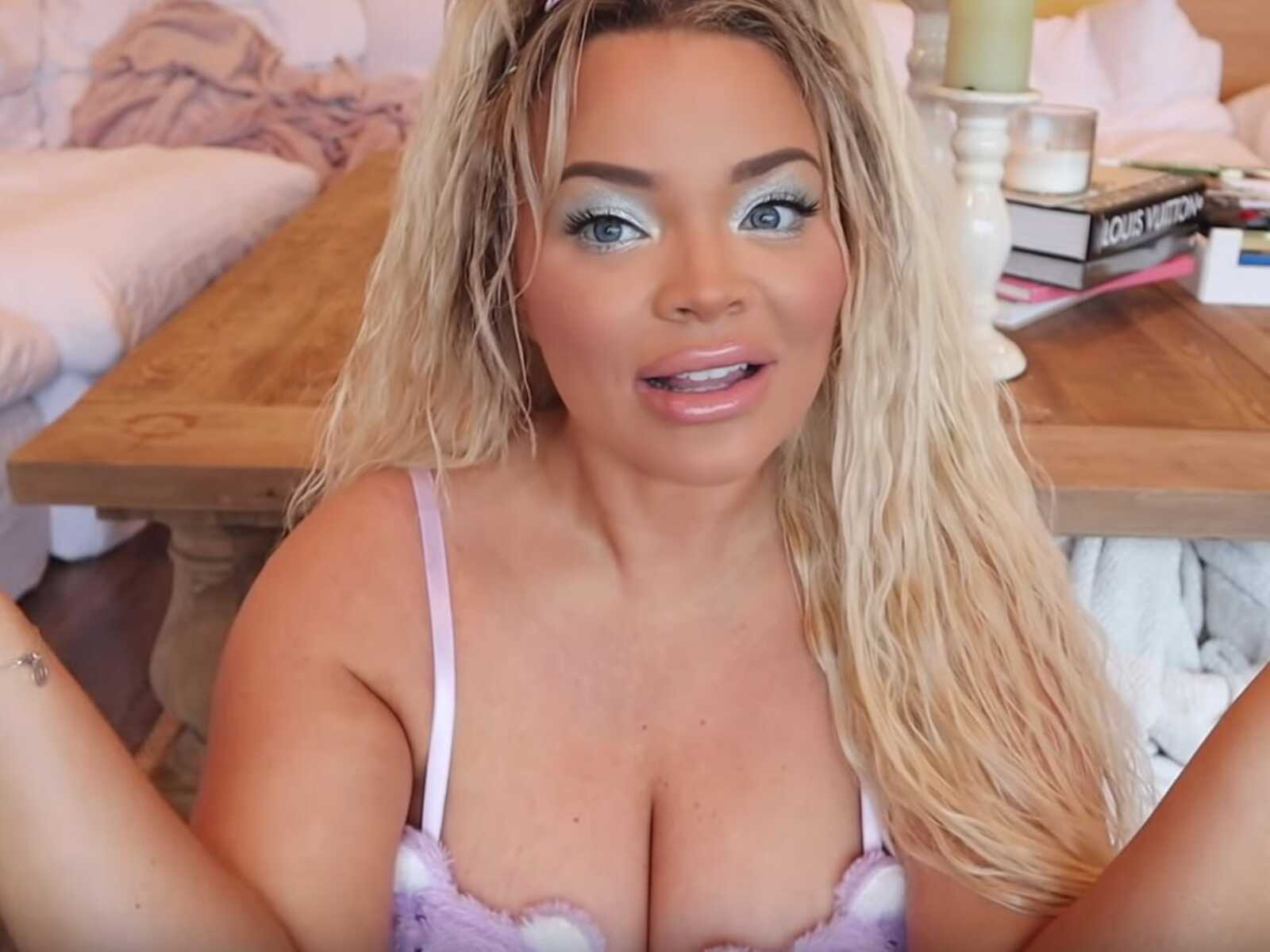 In a turn of events, Trisha mentioned they wanted to be on Ethan’s podcast, the H3 Podcast. Whether this was a trolling technique from Trisha or not, they ended up on an episode of H3 shortly before coupling up with Hila’s brother, Moses Hacmon.

After accusing Ethan & Hila of ruining the relationship, it looked like it was not doing well. Ethan continued trolling her on social media, with confusion and bewilderment of the relationship in tow. 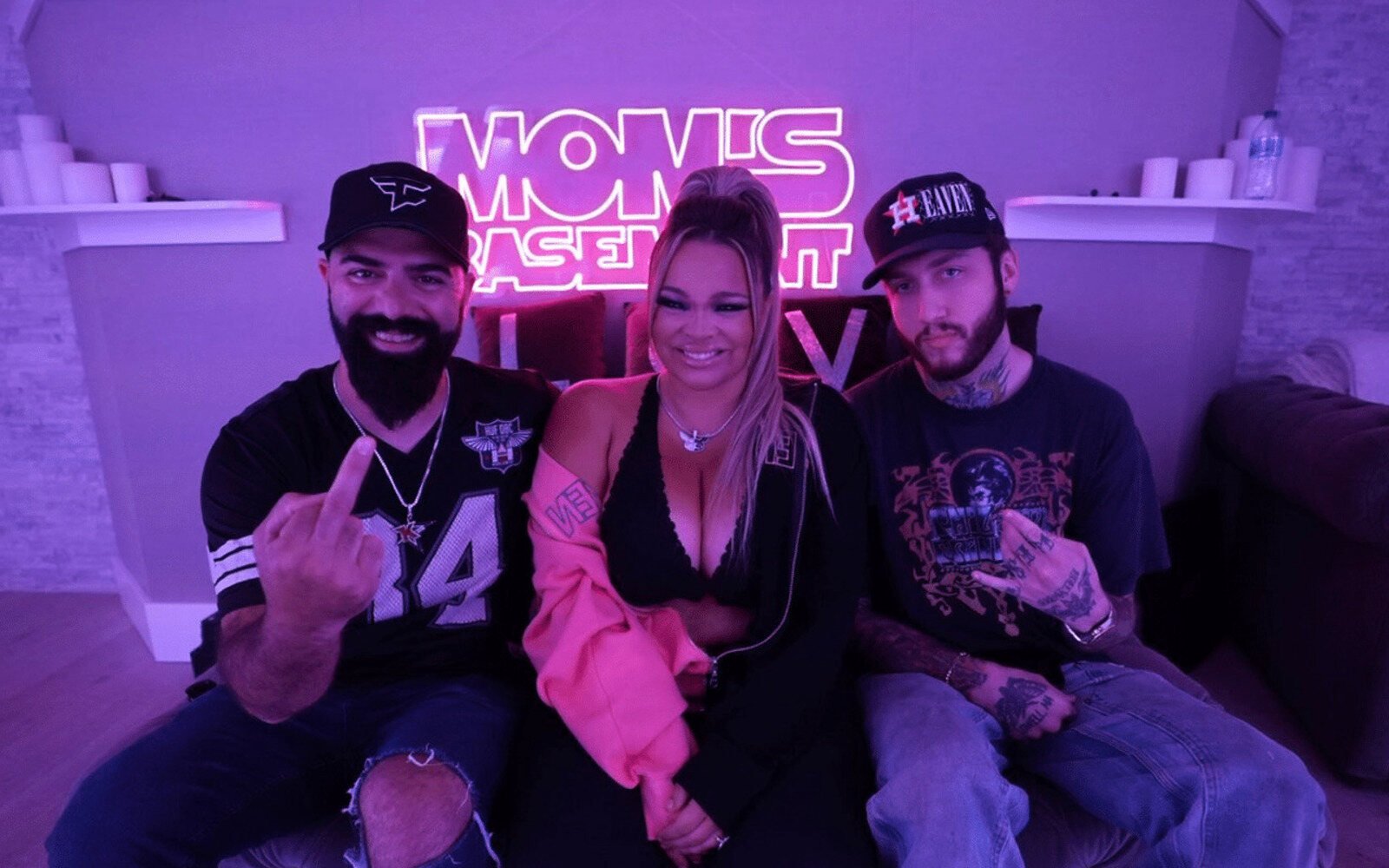 But in 2020, the very dramatic relationship between Trisha and Ethan from H3h3 rekindled once again. After a YouTube tabloid reporter named Daniel “Keemstar” Keem invited Trisha’s nemesis on his show, DramaAlert, they realized they had a common enemy.

Keemstar has a history of stirring the pot, so it’s not a surprise Ethan doesn’t care for him either. With this newfound friendship, Ethan and Trisha decided to create a podcast called “Frenemies.” 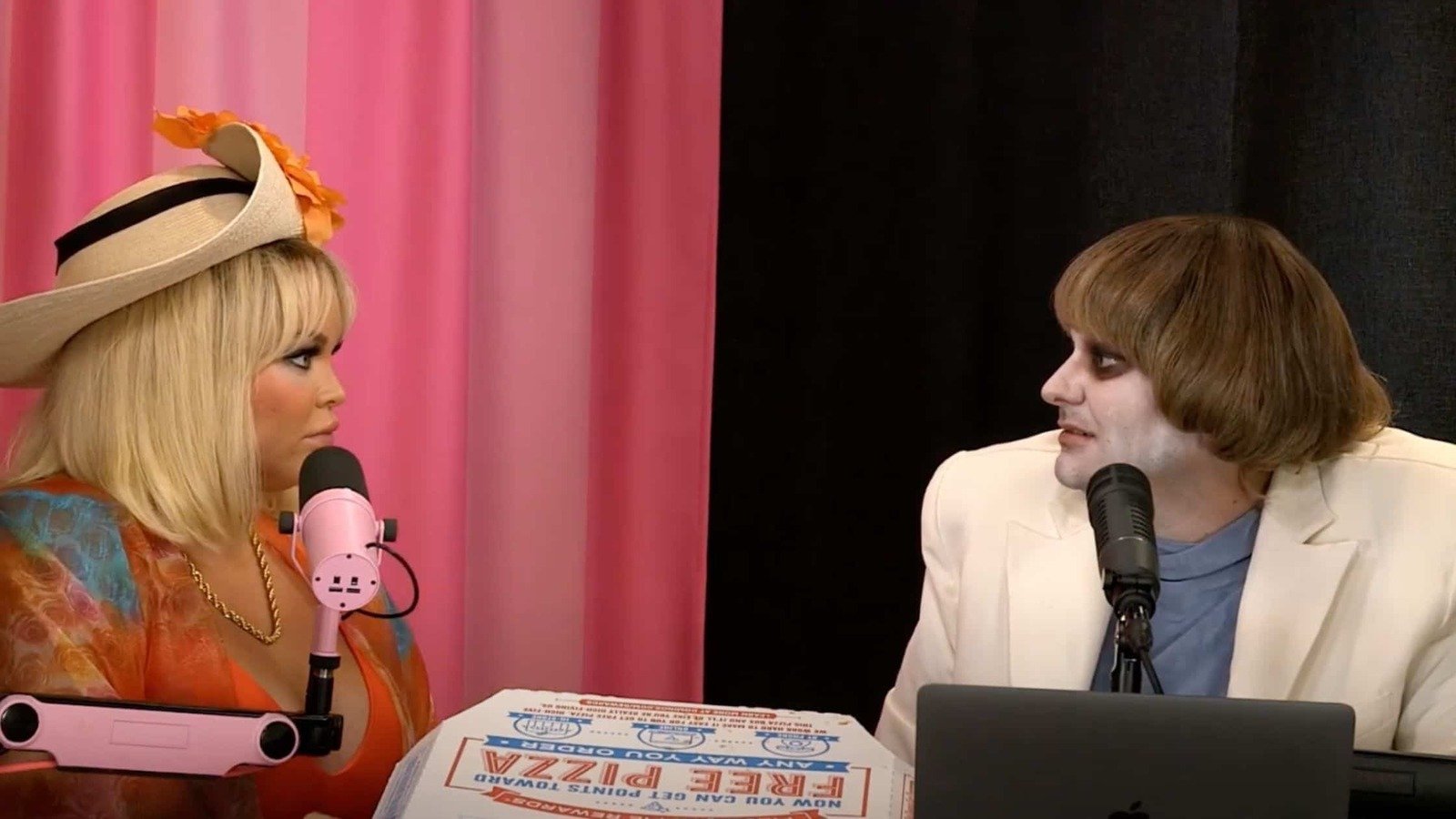 Where does this leave Ethan from H3h3 and Trisha?

The turn of events seemed to calm the drama between Ethan & Trisha. During a Halloween episode on “Frenemies,” Dr. Drew Pinsky, most well-known for being a media personality & internist, was invited to the show.

His advice seemed to work for a while, but as of 2021, they’re not on good terms. After several more social media feuds, apologies, a marriage proposal by Hacmon, and quitting the duo’s podcast, Trisha ended up on “Mom’s Basement,” a podcast hosted by Keemstar. 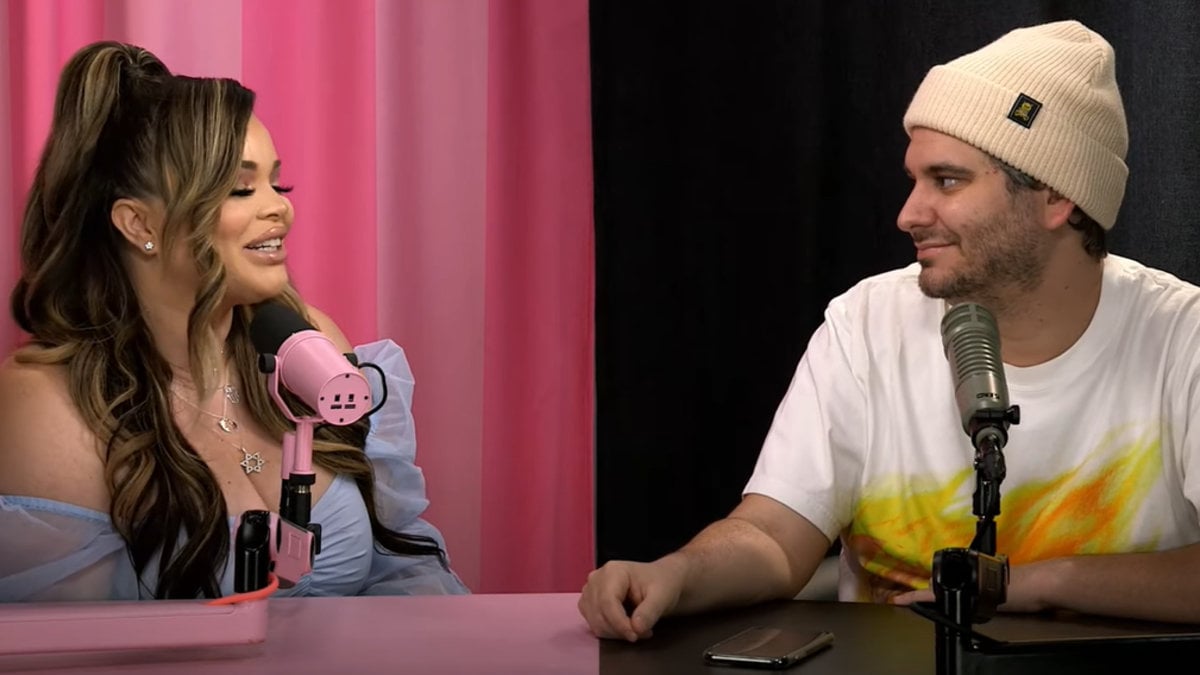 Continuing to despise Keemstar, Ethan tweeted, “I’m not even gonna front or try to be funny; this just really makes me sad,” alongside a photo of Trisha and the controversial YouTuber. The team-up was confusing since Ethan & Trisha recently criticized Keem for dating a much younger woman. They also accused him of “manipulating & grooming” his twenty-year-old girlfriend, which shouldn’t be taken lightly.

At this point, it seems like Ethan from H3H3 and Trisha’s feud was one long storyline, drawn out for media coverage, and never seemed to end. At this time, Ethan’s mother has gotten involved in the social media battle, and Trisha continues to state Ethan’s fanbase is “unbelievably toxic” and “scary”.