Who is controversial creator Trisha Paytas? Take a look at their unusual career

Trisha Paytas has recently announced her departure from the Frenemies podcast, which she co-hosted with h3h3productions after Paytas and their co-host Ethan Klein got into a public dispute on Twitter. Paytas had announced their departure in a video to their YouTube channel yesterday, causing a divide to form among fans as the situation continues to escalate.

This isn’t the first time Trisha Payatas has been associated with a controversy, though to some, they may not be as well known. The question then becomes: Who is Trisha Paytas, and why have they not been able to avoid this kind of attention?

We searched the internet for more information and for fans’ reactions to the latest Trisha Paytas controversy. Grab your cameras and dive into the question: Who is Trisha Paytas and what has happened now? 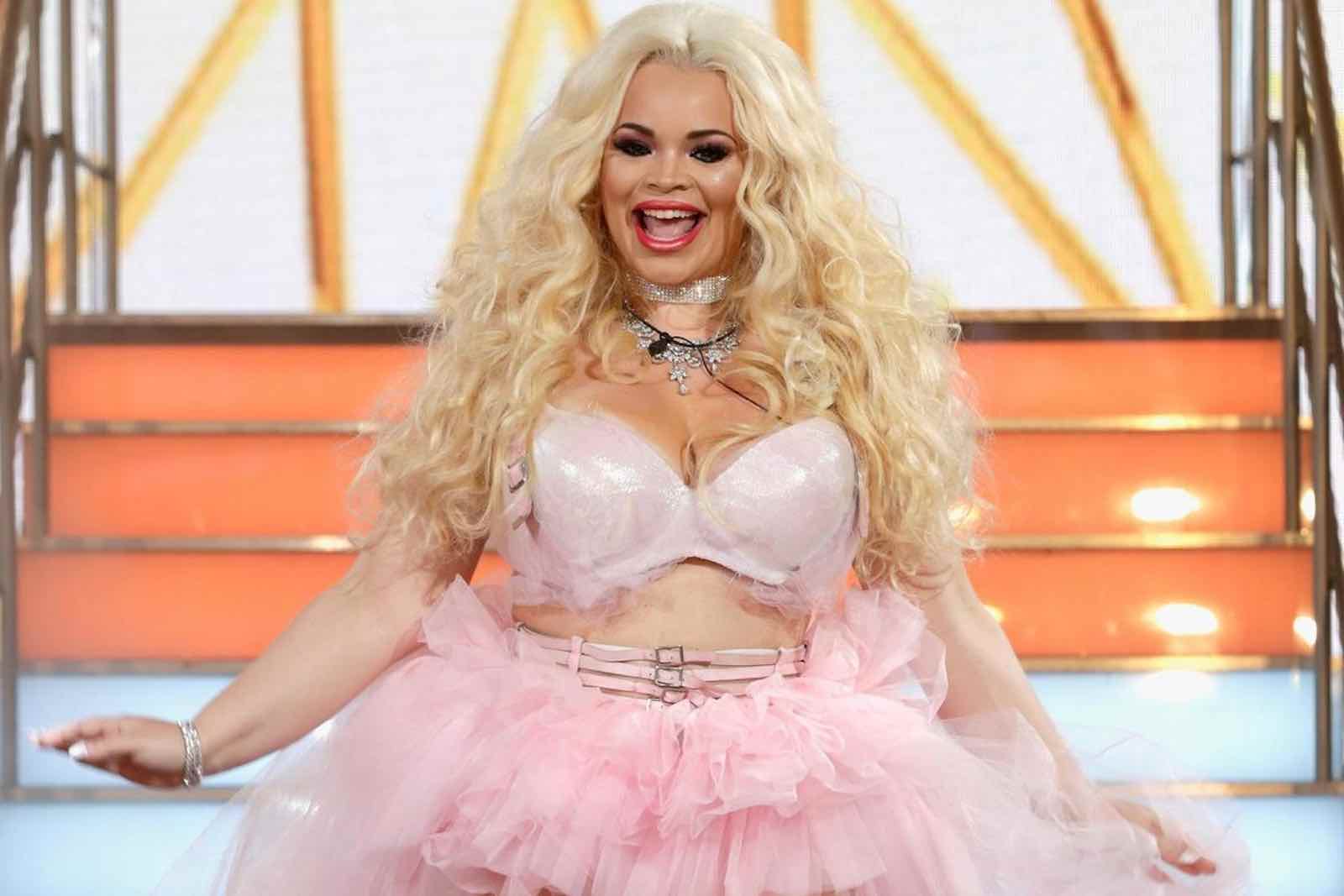 For those of you who are wondering just who is Trish Paytas and why they’re suddenly taking over your Twitter feed, Paytas is a lifestyle YouTuber & influencer who has quite a few acting & singing accomplishments behind them. Before joining YouTube, Paytas was a stripper & actor, appearing in television shows such as The Greg Behrendt Show and Who Wants to Be a Superhero?

Paytas later moved to YouTube, beginning their “channel blndsundoll4mj” as a Quintin Tarantino dedication channel before transitioning to a lifestyle channel, focusing on fashion & relationship advice. Later, they created a second channel, “TrishasLife”, that focused on personal vlog videos. They also moved into making music videos, their video for their song “Fat Chicks” being featured on several sites including Business Insider.

Paytas went on to make more music before switching gears to podcasting & TikTok, reviving their podcast The Dish with Trish before canceling the show in August 2020. Since then, Paytas has been a co-host for the h3h3production podcast Frenemies. An ever shifting career that is heavily marked by both their many transitions and the many controversies that popped up along the way. 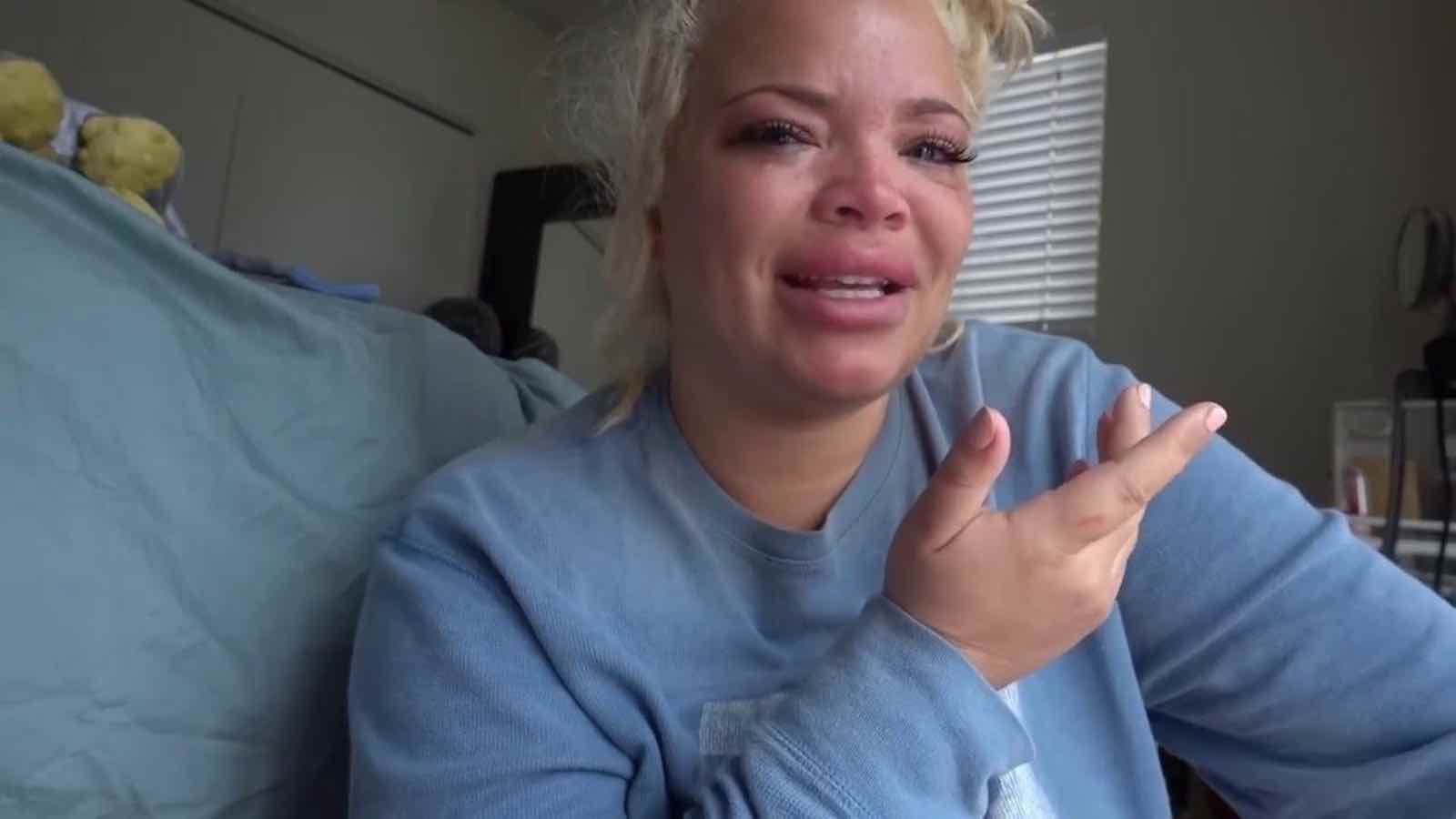 One after the other

Of course, that isn’t the only major controversy Paytas has found themselves in. Their defense of Shane Dawson, who was publicly cancelled due to several past offensive jokes as well as Paytas’s own offensive humor has landed them in hot water as well as their claims of having Dissociative Personality Disorder (DID), which caused many fans who did have DID to call them out on perpetuating hurtful stereotypes.

With Paytas’s departure from the Frenemies podcast being tied to the very public financial argument the two hosts had on Twitter, it’s no surprise that many had quite a bit to say on this latest scandal that Paytas has found themselves in.

BREAKING NEWS: @trishapaytas announces that she is parting ways with the #Frenemies podcast that she cohosted with @h3h3productions. https://t.co/aOCTticoTR

Many took to Twitter in light of the ongoing controversy between Paytas & Klein, which continues to rage despite Paytas’s announcement and subsequent apology video about the situation that was posted today. Reactions to the situation include:

trisha stop. work this out in private or just go your separate ways. this is not good for you.

We agree, this public feud is not good for anyone.

Me every time I see trisha tweets again pic.twitter.com/rmpCYek56e

Yeah, maybe apply those to the situation, Trisha, that might help put things in perspective . . .

Trisha. Please stop. I’m begging you. As someone with bpd I know how hard it can be not to be reactionary when you’re manic. You’re only going to hurt yourself in the long run.

Please take a break, and come back when you’re in a better headspace. For all of our sakes.

What are your thoughts on just who Trisha Paytas is and their latest controversy? Drop them below in the comments before the threads get crammed again!