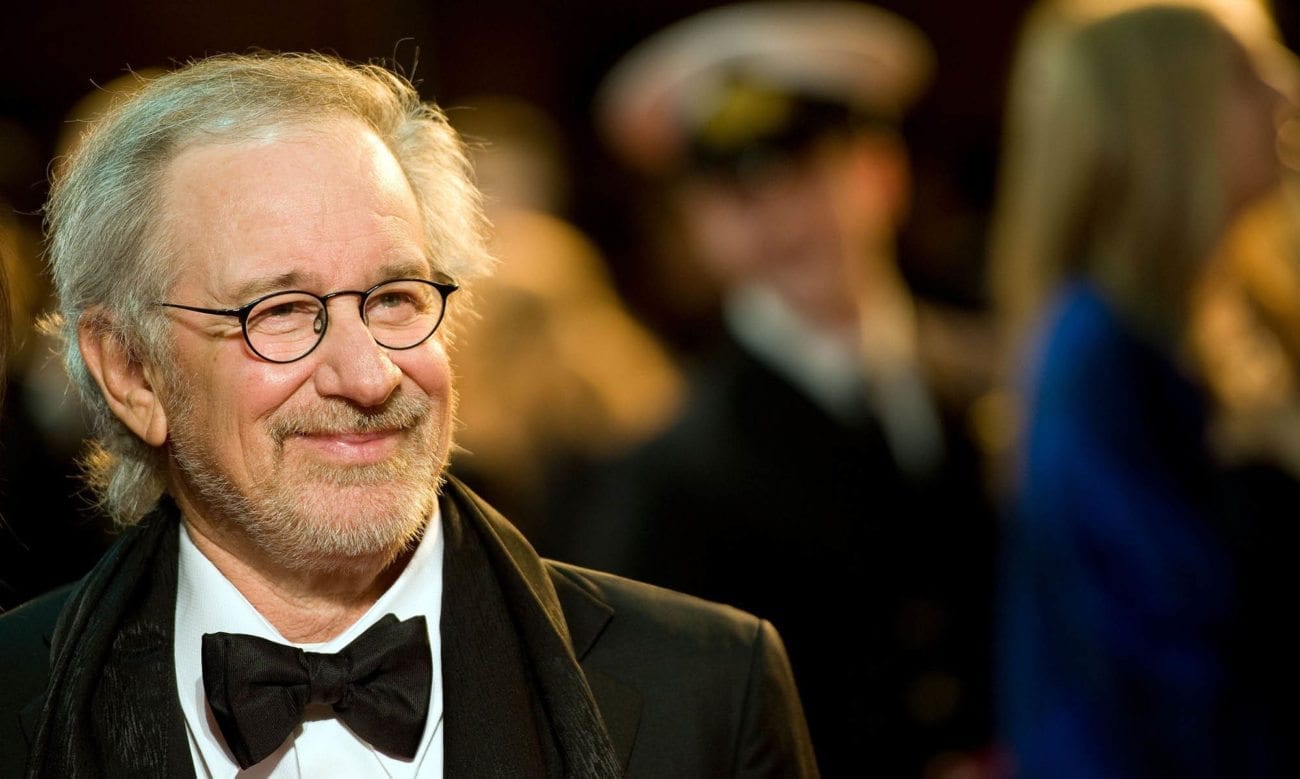 Memo to Spielberg: SVOD services aren’t a “danger” to the movie industry

In the same week Cannes announced a ban on Netflix Originals, evident industry purist Steven Spielberg also offered a glib criticism of Netflix, the quality of its movies, and its impact on the film industry. Turns out Mr. Spielberg has a real bee in his bonnet over Netflix Originals (like Bryan Fogel’s Academy Award-winning documentary, Icarus) being nominated for Oscars.

“Once you commit to a television format, you’re a TV movie. You certainly, if it’s a good show, deserve an Emmy, but not an Oscar. I don’t believe films that are just given token qualifications in a couple of theaters for less than a week should qualify for the Academy Award nomination.”

Speaking to ITV News, Spielberg opined about the good old days when movie studios would take chances on fringe, indie film fest finds rather than focusing on branded blockbusters. However, buyers in the SVOD world are giving filmmakers opportunities in game-changing deals, which Spielberg cautioned “poses a clear and present danger to filmgoers.”

Per a translation from The Hollywood Reporter, Cannes Film Festival head Thierry Frémaux shared similarly dismissive comments on Friday. For 2018, Cannes has banned Netflix Originals (though they’ll still be allowed to be screened outside of competition), a decision Frémaux suggested may be based on contrasting principles. “The Netflix people loved the red carpet and would like to be present with other films. But they understand that the intransigence of their own model is now the opposite of ours.”

Of course, in 2017 those opposing models came to a head when two Netflix Originals were included for competition at Cannes – Okja (from Joon-ho Bong) and The Meyerowitz Stories (from Noah Baumbach). At a press conference, Spanish filmmaker and competition-jury president Pedro Almodovar echoed Spielberg & Frémaux’s comments with a damning criticism of streaming services.

He determined SVOD offer a fundamentally inferior experience to how he believes great films should be enjoyed & celebrated. “Digital platforms are a new way of offering words and images, which in itself are enriching. But these platforms should not take the place of existing forms like the movie theaters . . . I personally don’t perceive the Palme d’Or (should be) given to a film that is then not seen on the big screen.”

The idea (as seemingly proposed by Spielberg, Frémaux, and Almodovar) that SVOD-exclusive properties are automatically lacking in quality due to the dearth of a traditional cinema release is a little disingenuous. More baffling is the idea such a model poses a “danger to filmgoers” as Spielberg concluded. Perhaps if the antiquated filmmaker could lift his head above the release of his latest mega-blockbuster, he might notice filmgoers are partially responsible for the rapid changes in how movies are being distributed. SVOD services might even (gasp!) reflect a fundamental change in the movie industry and how audiences want to engage with modern films.

As well as major players like Netflix & Hulu, there’s now an abundance of subscription streaming services making movies more accessible to audiences than ever. One such service, Fandor, specializes in the sharing (and preservation) of indie cinema on a subscription basis. Fandor CEO Larry Aidem told Film Daily that SVOD is simply the next step in the evolution of the movie industry, marking Spielberg’s comments as being “on the wrong side of history.”

“I think it’s become quite established that the industry is heading towards digitalization. The marketplace is dictating the direction and digital is democratizing filmmaking – the only direction is onward and upward. New platforms, large & small, feature a range of impressive, diverse movies – some straight from festivals, some limited theatricals, some made-for-streaming. The idea that the logo of a streaming service should result in work by certain storytellers being regarded simply as ‘made for TV films’ ignores the reality of today’s multiplatform landscape.”

Furthermore – as Aidem pointed out in reference to Fandor’s own model – SVOD services are helping (rather than hindering) the film industry during an undoubtedly challenging time. “SVOD should not be seen by the movie industry as a cannibalizing agent; quite the contrary, it can and does expand the movie-loving audience’s appetite for more. If there’s a story that needs to find an audience, Fandor can curate a journey to discover unknown and unseen gems. SVOD can provide context, conversation, and engagement unlike a theatrical experience.”

The future of cinema might be uncertain, but it seems foolhardy to disregard SVOD services as the final ruinous and degrading act in the lifespan of movies. Certainly, it’d make sense for Cannes officials and Spielberg to want to separate the Netflix Originals “riff raff” from the prestigious side of their industry based on total TV movie dreck like Bright, The Cloverfield Paradox, and everything made by Adam Sandler. But to suggest Netflix Originals like Dee Rees’s Mudbound, Malik Vitthal’s Imperial Dreams, Cary Fukunaga’s Beasts of No Nation, and Adam Leon’s Tramps are unworthy of prestige is ludicrous.

Whether the old guards of cinema like or not, a content revolution is happening with or without them. To exclude SVOD movies from acclaim and accolades sends a negative message to the audiences who rely on streaming services to catch movies they’d otherwise never see. Netflix might not ever win a major movie award again, but Cannes officials and Spielberg are definitely taking home the prize for “most stuffy film industry heads” in 2018.