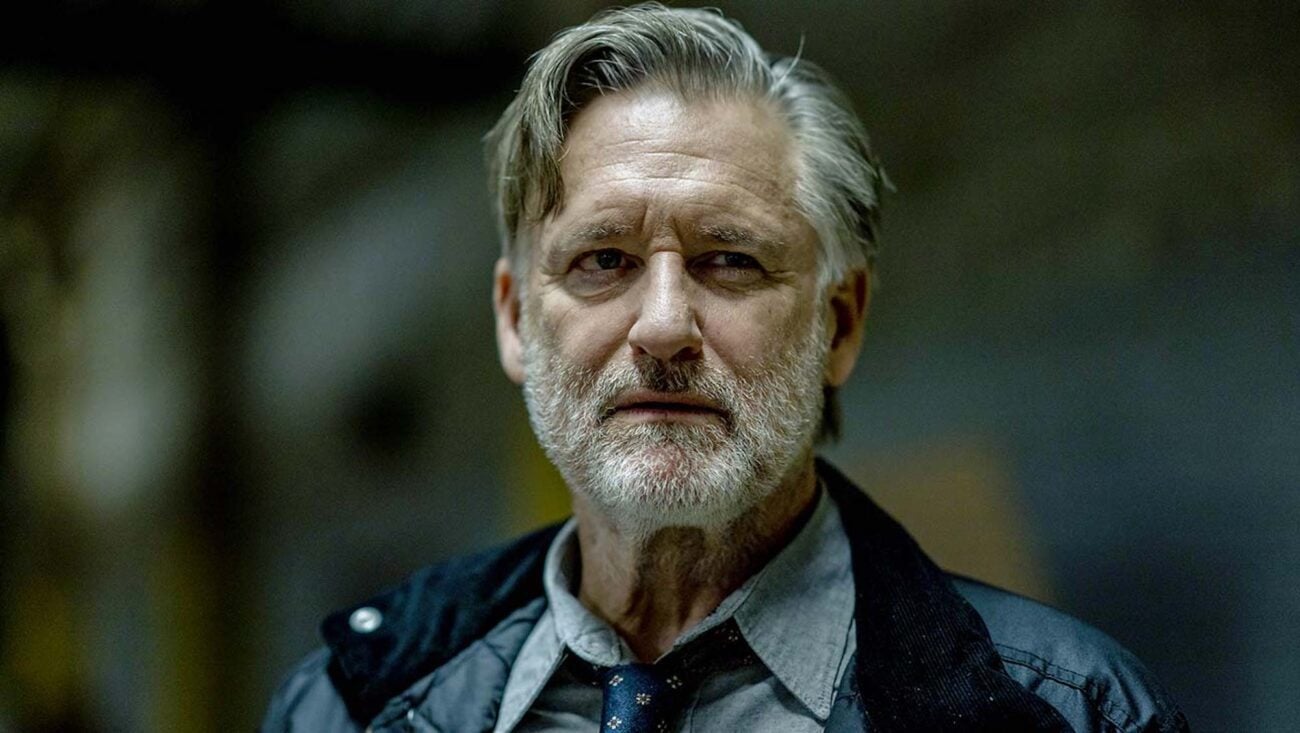 The investigative drama The Sinner will ultimately end with season 4 on USA Network. The somewhat anthology crime series, which follows a different crime each season, has been airing on the cable network since 2017.

The premiere of season 4 occurred on October 13th and its season/series finale is set to air on December 1st. With A-list stars such as Jessica Biel, Matt Bomer, and Bill Pullman, why is this acclaimed series coming to an end? Check out the riveting storyline for season 4 and critics’ reviews of the show so far. 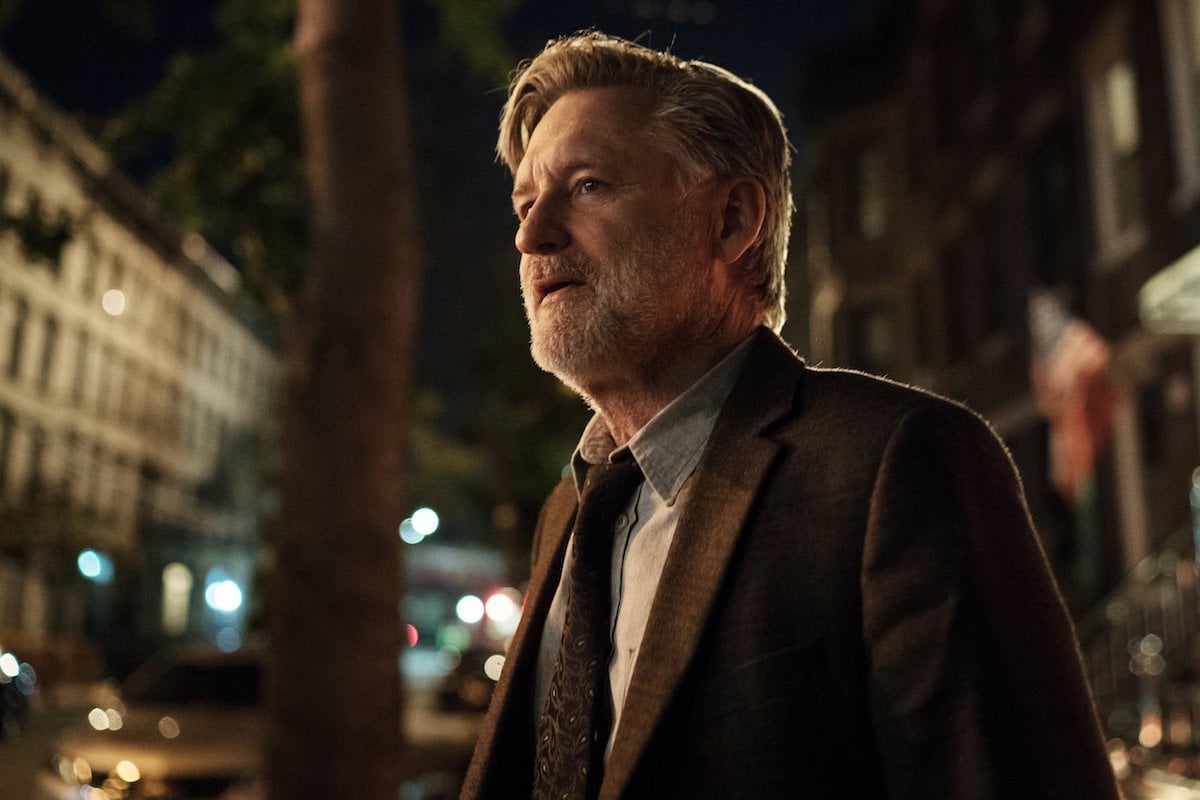 What to expect from season 4

In Season 4, still reeling from the trauma of a previous case a year ago, the now-retired Harry Ambrose (Bill Pullman) travels to Hanover Island in northern Maine for a recuperative getaway with his partner, Sonya (Jessica Hecht).

When an unexpected tragedy occurs involving the daughter of a prominent island family, Ambrose is recruited to help the investigation, only to be thrown into a mystery of mounting paranoia that will turn this sleepy tourist island, and Ambrose’s life, upside down. 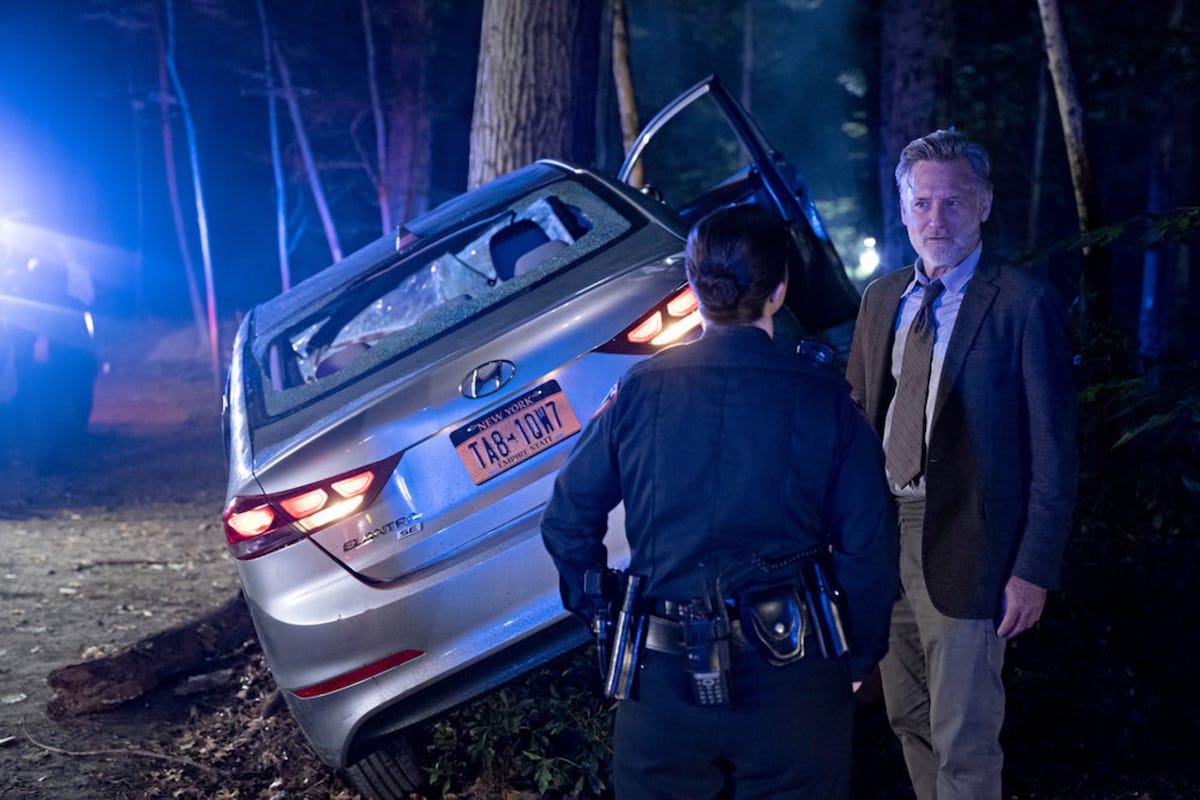 Now that The Sinner is coming to a close, USA Network has almost no scripted shows left on the network. USA network currently airs the series Chucky, based on the Child’s Play franchise, but it shares that show with fellow NBCU cable Syfy.

Currently, there are multiple scripted series in the works at USA, but its focus recently has mainly been on unscripted programming like The Biggest Loser and Miz and Mrs. USA is also home to the weekly WWE shows Monday Night Raw and NXT. The network is also prepping a movie revival of the cop series Nash Bridges, which will premiere on November 27th. 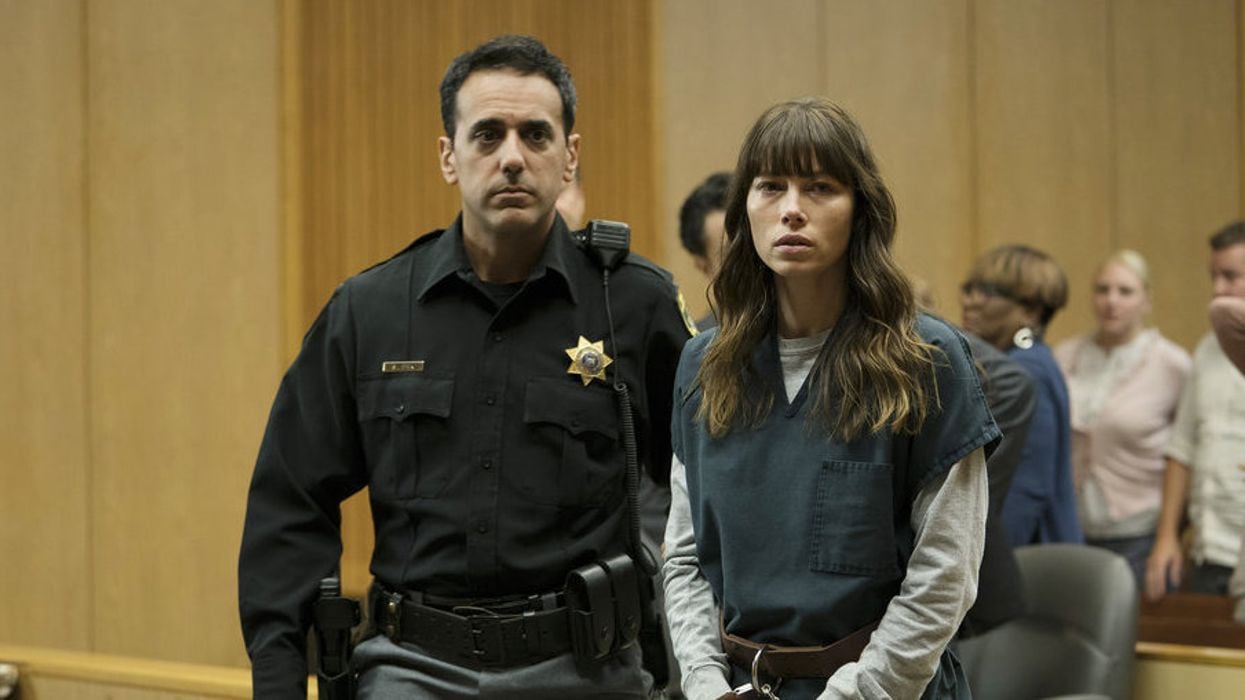 Critics’ response to The Sinner

IndieWire reviewed season 4 of The Sinner stating, “Add on a thin veneer of mysticism and you have a missing persons story that isn’t revolutionary, but one that throws off convention by just enough degrees to make it worth checking out. ‘The Sinner’ was never just about the answers. Now, more than ever, the man asking the questions has become the show’s biggest draw.” The review concluded with a “B+” grading.

Meanwhile, season 3 saw a review from Collider detailing, “The Sinner quickly pulls you in with a riveting first episode and gets its hooks in you. The haunting ambience of the show seeps in slowly and runs deep. This season is graced with three strong leads in Pullman, Bomer, and Messina and the chemistry between Bomer and Messina is obvious from their first scene together.”

For season 2, the Hollywood Reporter wrote, “For whatever reason, even as I appreciated Biel and the show’s thoughtful approach, the first season of The Sinner began to feel stretched thin at midseason and I lost track of it. Jumping back for this new season was easy, and with Coon, Henig, and the fertile religious history of the region, my curiosity in The Sinner is rejuvenated thus far.” 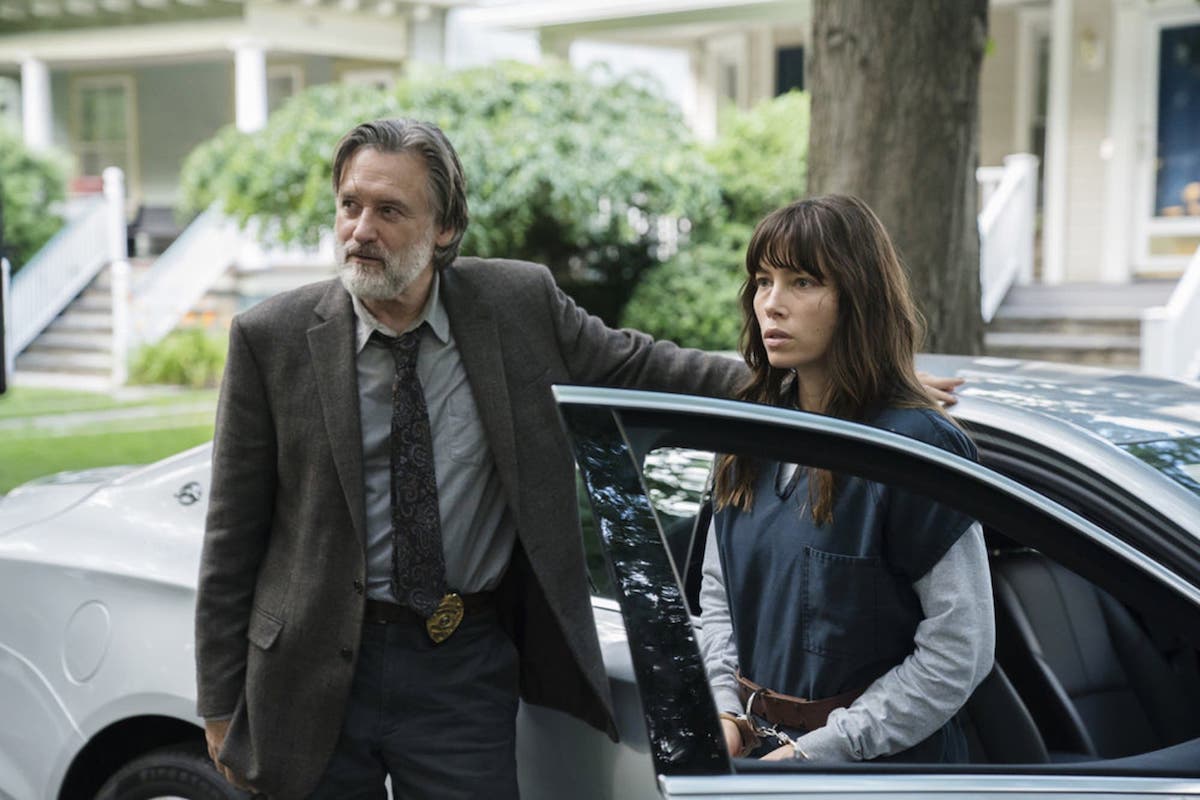 They added, “What remains to be seen is if, in a TV landscape increasingly full of cult-based stories and ultra-serious longform crime stories, The Sinner will be able to sustain my attention through its full eight episodes this time around.”

Does The Sinner deserve a fifth season? Or is it rightfully stopping at season 4? Let us know your thoughts in the comments below!