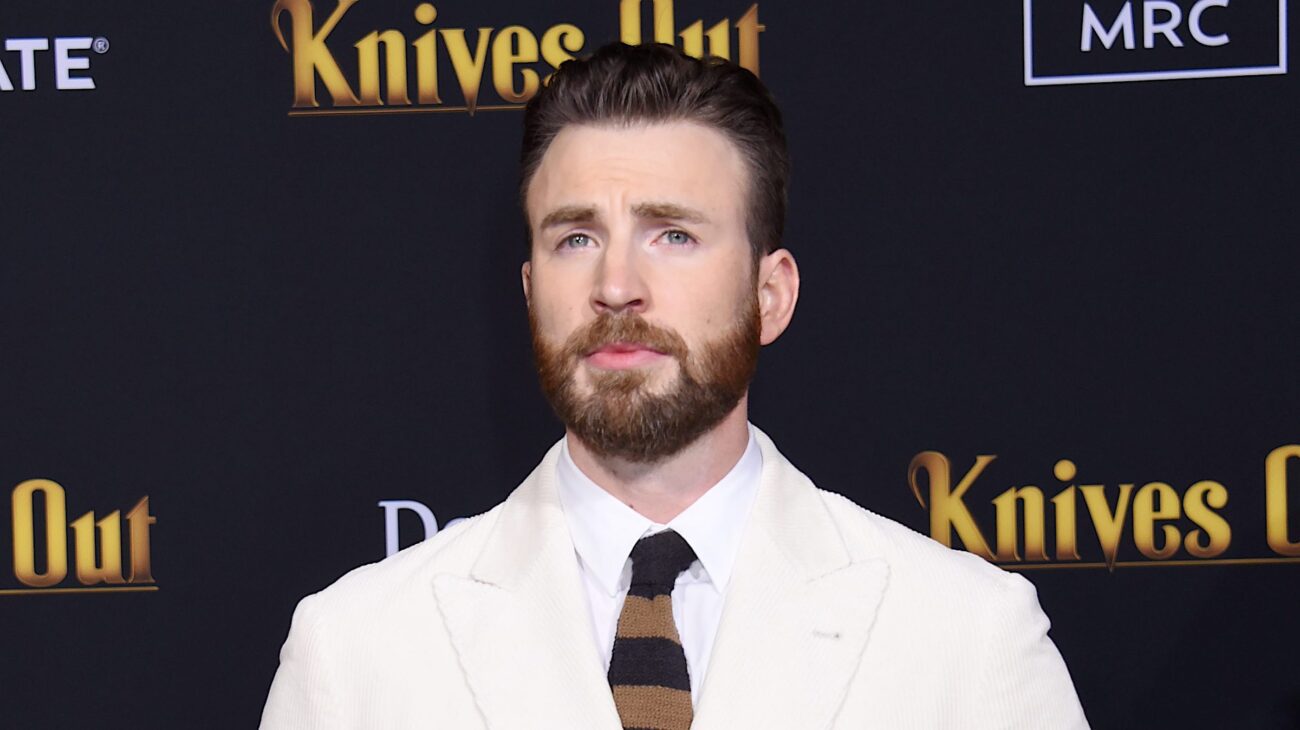 Despite the recent rumors of Chris Evans & Selena Gomez dating, neither star has confirmed anything. Many fans are wondering who the Captain America star’s seeing at the moment. However, Evans seems to be enjoying the single life just fine.

In a recent interview with The Hollywood Reporter, Chris Evans gave fans an inside look into his dating life. Evans seems to prefer to be a lone wolf, as he says “I’m the one who fears being enveloped.” Evans went on to say “I was always a really autonomous guy my whole life. Camping by myself is one of my favorite things.” Could this be a sign that Chris Evans is gay?

Later in the interview, Evans reveals, “I really like to be with someone who also has their own thing to do as well, you know? If I’m with someone who just kind of adopts my life, that can feel a bit suffocating.” Marvel fans everywhere are wondering if Chris Evans is gay. Let’s look at his alleged relationships to see if anything reveals itself. 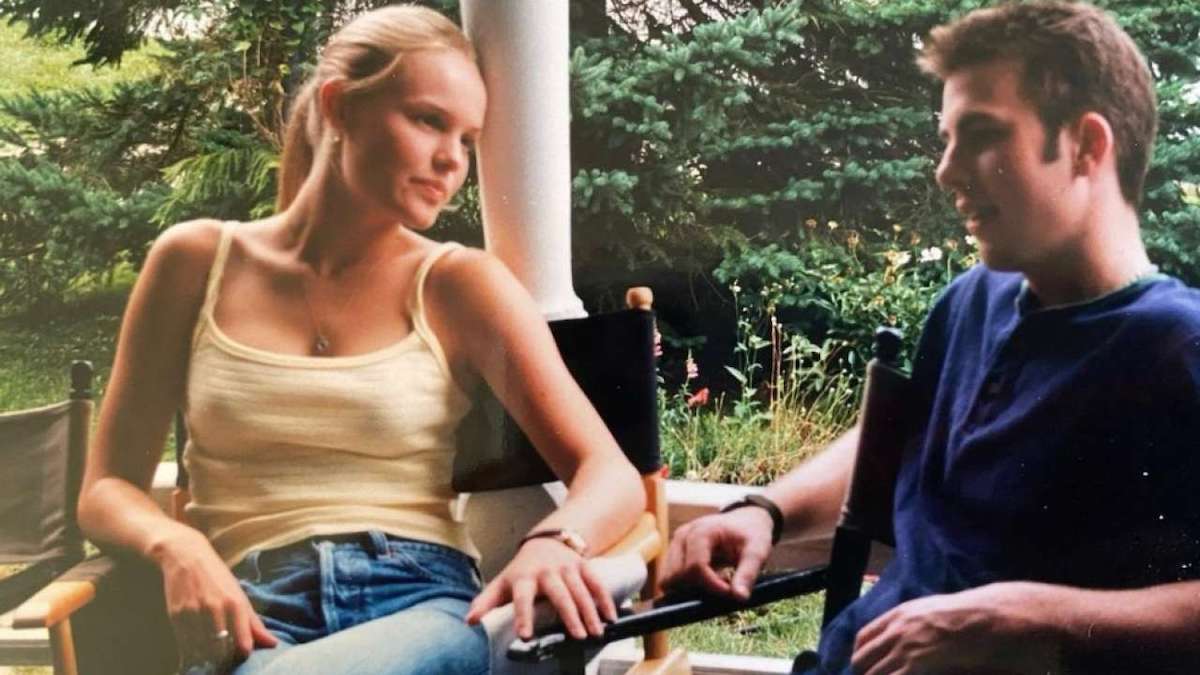 In 2000, Chris Evans & actress Kate Bosworth apparently had a short relationship. The two met on the set of The Newcomers. Their fling evidently didn’t last long, as Chris started dating actress Jessica Biel the next year. Evans & Biel shared on-screen chemistry as well, as the two played couples in the films Cellular & London.

Chris Evans & Jessica Biel’s relationship lasted a fairly long time, as the two split up in 2006. Biel went on to marry pop sensation Justin Timberlake. Around the time Evans was in the sequel to Fantastic Four, he supposedly entered a relationship with eventual Shameless star Emmy Rossum.

In March of 2007, Rossum & Evans were seen swapping spit at Teddy’s, a Hollywood bar. Emmy Rossum’s representative eventually came out with a statement saying that Chris & her were simply platonic. Chris Evans showed up at the Met Gala that year with Christina Ricci, yet it’s unclear how long the two dated. 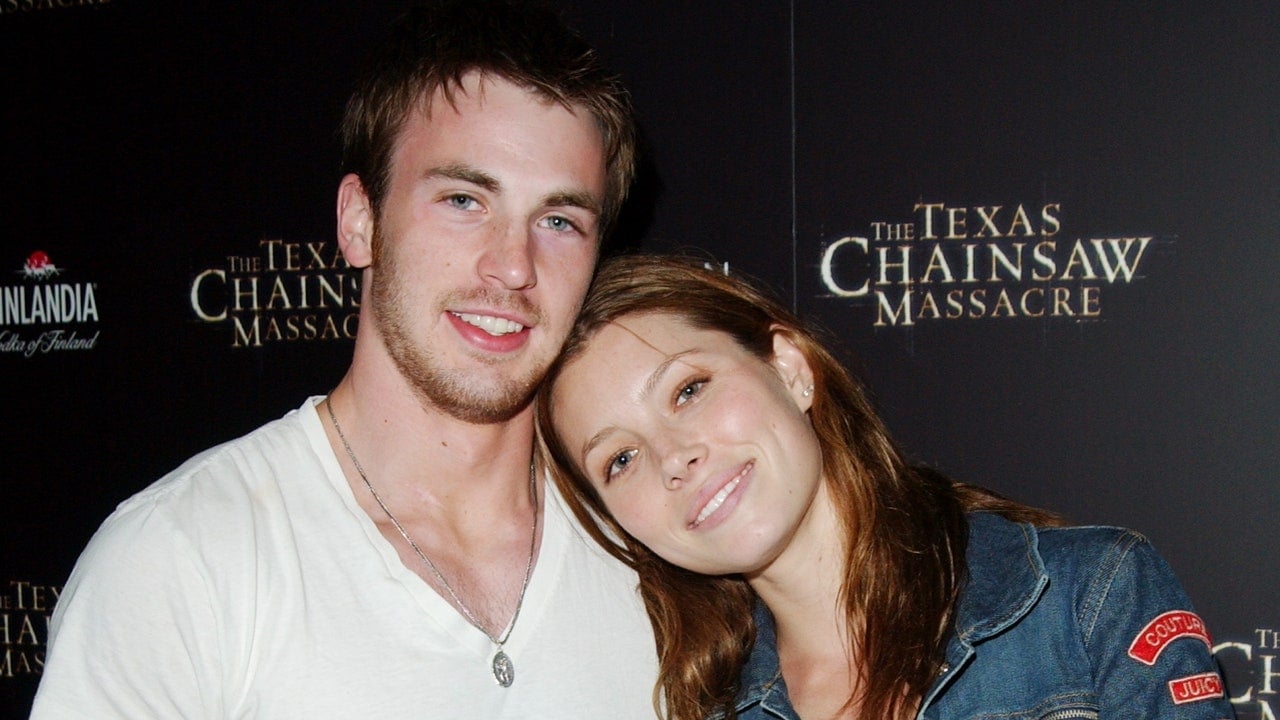 In 2008, Chris Evans was spotted several times with Cuban model Vida Guerra. That same year, the New York Post suspected that Evans had “hooked up” with Kristin Cavallari in Miami. Kristin spoke to the public, saying that Chris was just a friend. Despite these high-profile courtships, there might be some who wonder if Chris Evans is gay. 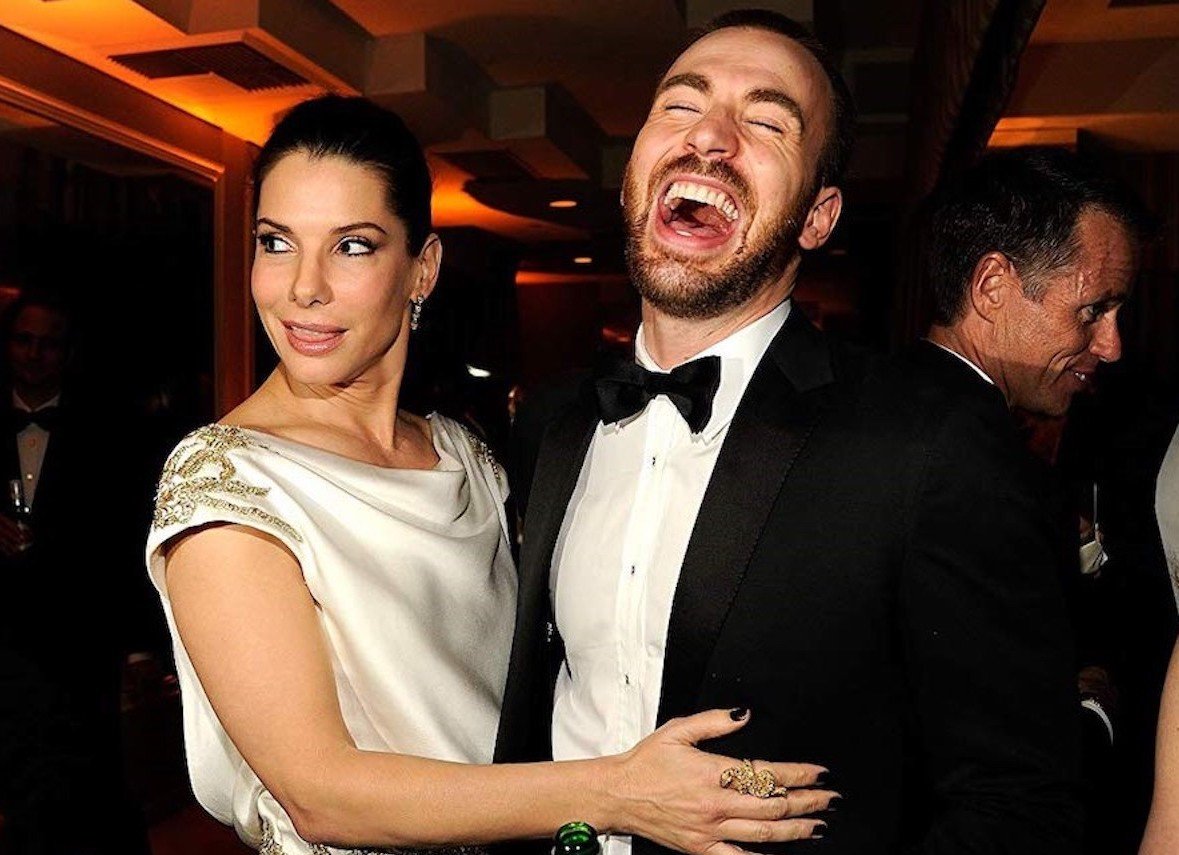 Chris Evans dated Dianna Agron for a short time in 2011. The two met at a pre-Oscars party after Agron had broken it off with actor Alex Pettyfer. Shortly after that, Evans was spotted with Twilight star Ashley Greene at Trousdale in Hollywood. Yet, Chris hit big time when he was seen with actress Sandra Bullock in 2012.

Chris Evans apparently had a crush on Sandra Bullock since childhood. It must have been a dream come true when they got close at a Vanity Fair party. Evans went out to dinner with Bullock and her friends Chelsea Handler & Melissa McCarthy several times.

The next year, Chris Evans & Lily Collins seemed to hit it off at an Oscars afterparty. Despite being spotted on a dinner date, Evans & Collins didn’t seem to last long. 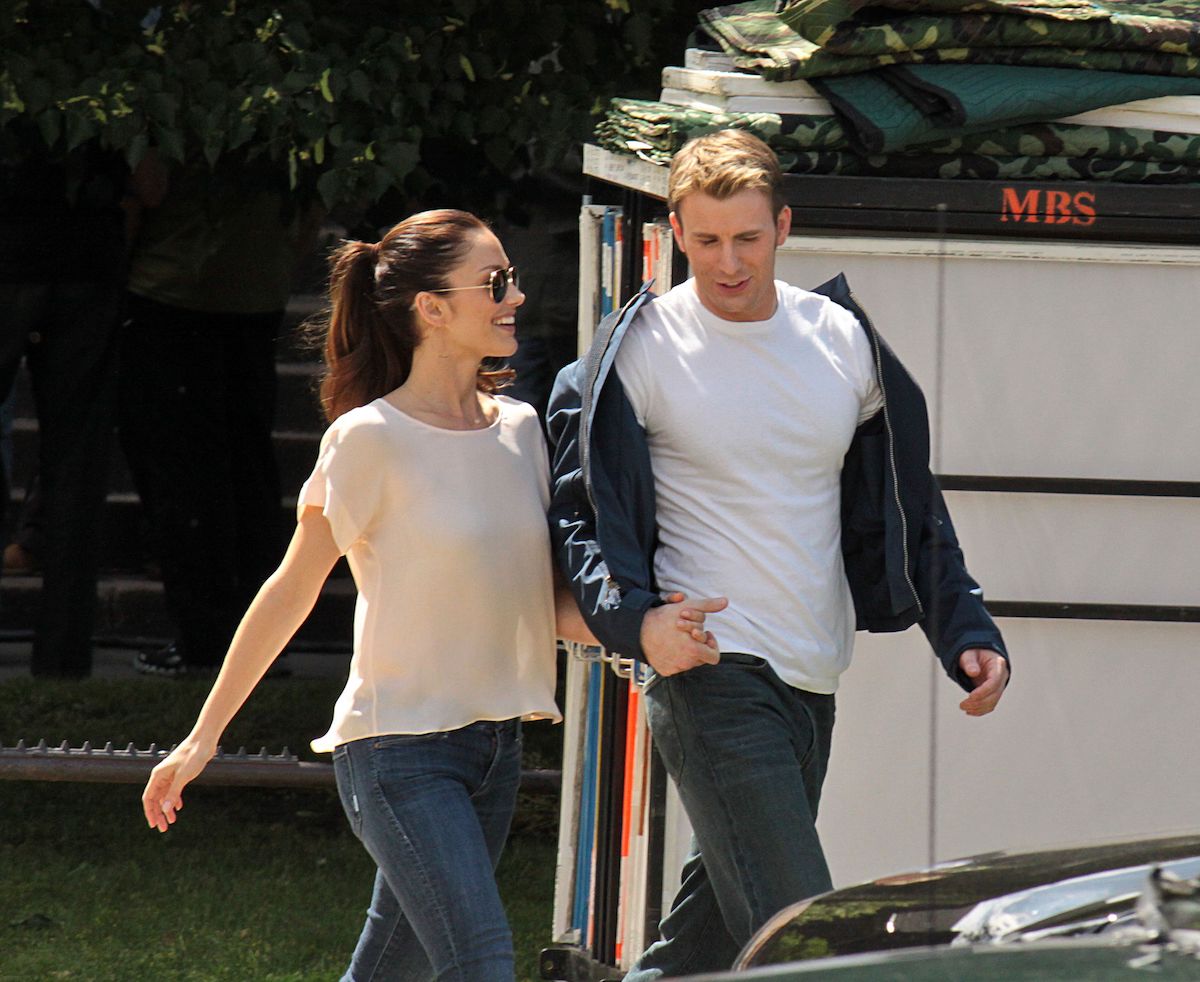 Additionally, Chris Evans had a sporadic relationship with Minka Kelly of Friday Night Lights since 2007. These relationships with prominent female celebrities seem to negate rumors that Chris Evans is gay. 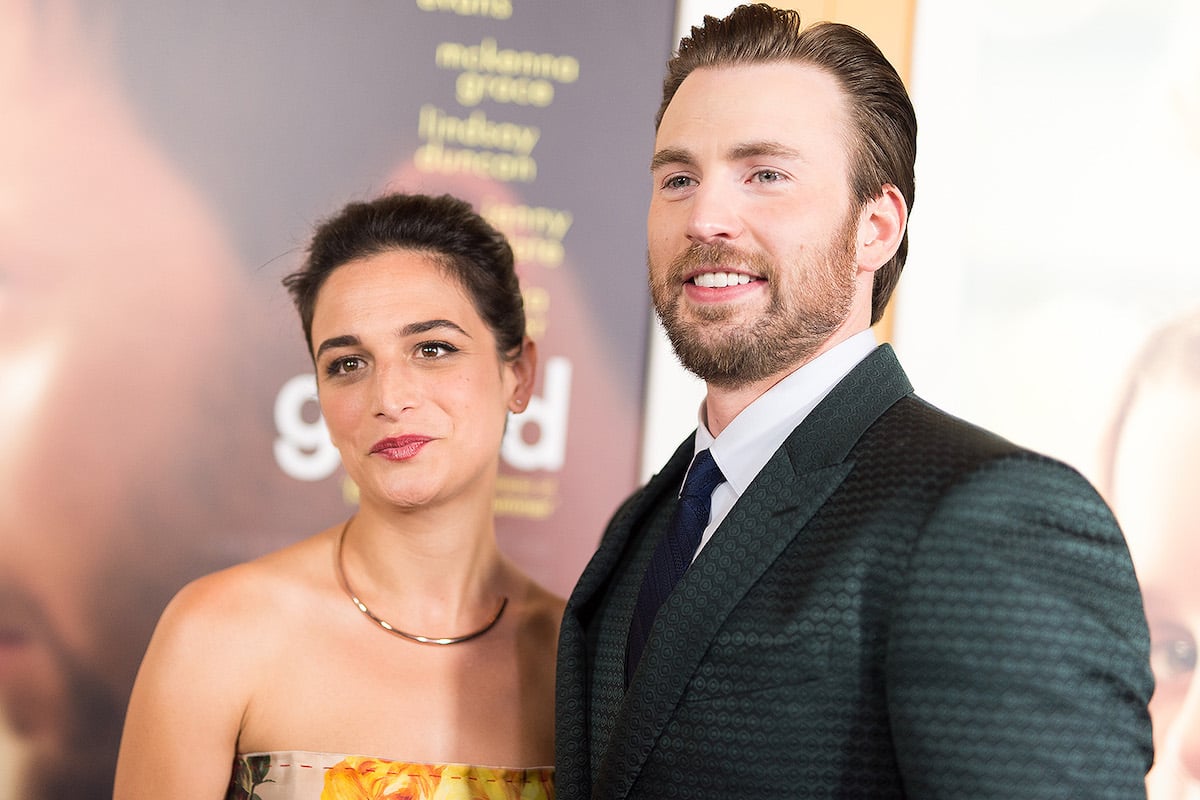 Comedian Jenny Slate met Chris Evans on the film Gifted in 2016. The two began dating a short time later, yet they took time off in 2017. They got back together but broke things off officially in early 2018.

Many thought Chris Evans might be dating actress Lily James in summer 2020. The two were seen hanging out in the park eating ice cream in London, yet nothing was official. Since then there have only been rumors of Chris dating Selena Gomez. Yet is there any foundation to the claims of Chris Evans being gay? How does one even find out? If you doubt your sexuality, take this gay test to discover yourself.

Chris Evans defended same-sex marriage in 2012. Evans is quoted as saying “It’s insane that civil rights are being denied people in this day and age. It’s embarrassing, and it’s heartbreaking. It goes without saying that I’m completely in support of gay marriage. In ten years we’ll be ashamed that this was an issue.”

Chris Evans has dated some of the most famous women in the entertainment industry. It will be interesting to see who he’s linked to next. Do you think Chris Evans is gay? Let us know in the comment section! 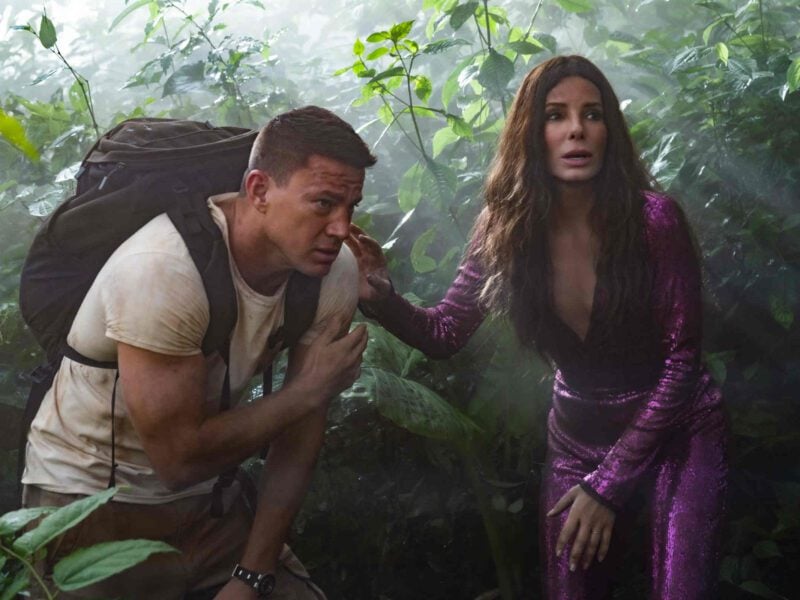