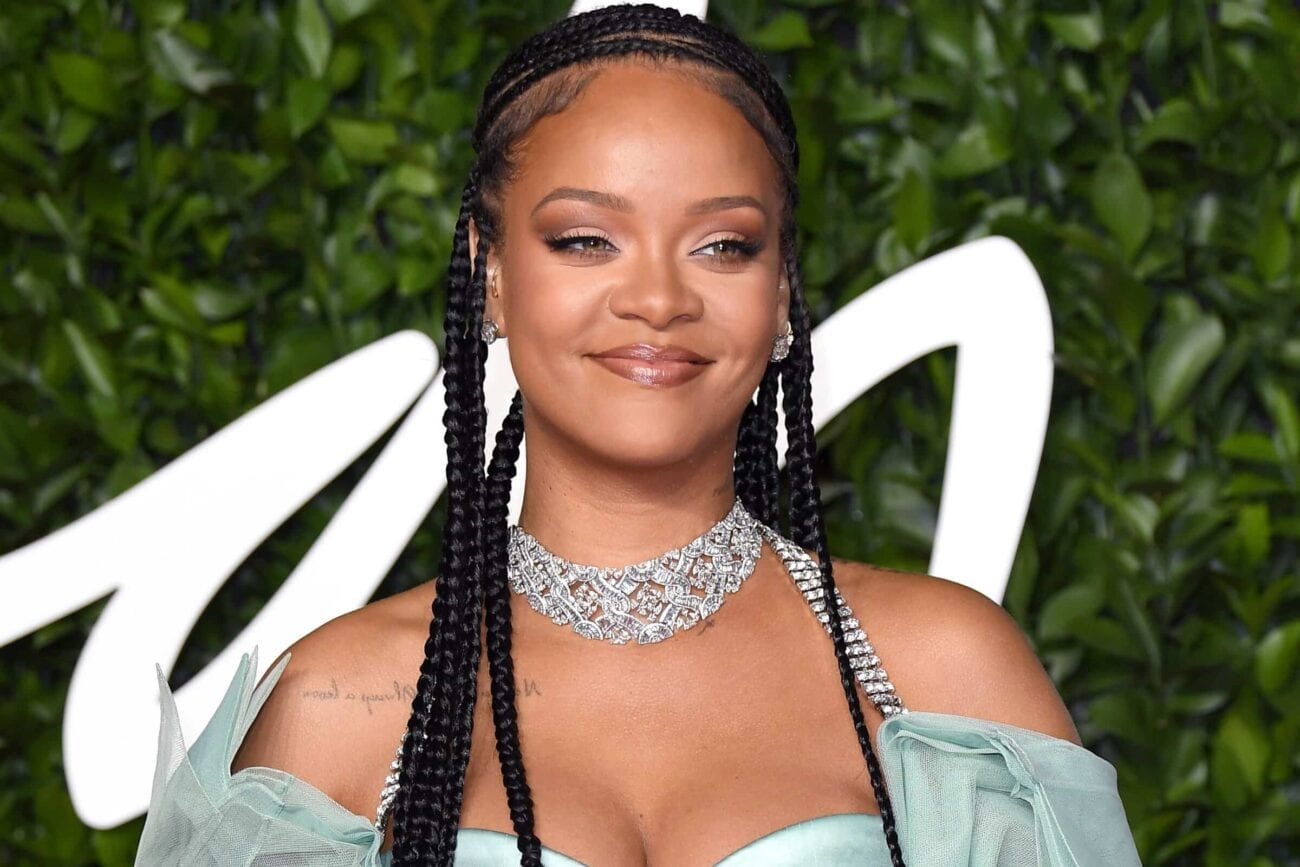 It’s been a hot minute since we’ve last heard from R&B singer Rihanna, who is perhaps best known for her pop classics such as “Umbrella” and “Stay”. However, what perhaps separates Rihanna from most of today’s female pop musicians is her undeniable talent, with a voice so soothing that we understand why half of her music videos take place in a bathtub. Too far?

In fact, we truly believe that the last time Rihanna was relevant was during the press tour for Ocean’s Eight, in which she starred alongside Cate Blanchett, Sandra Bullock, and Anne Hathaway in the female heist spinoff. Maybe she’s taking some time to herself and stepping away from music for a while; we respect that. However, with all this time away from the limelight, is it possible that Rihanna’s found a new bae in her life?

It wouldn’t be a major shock to us, as Rihanna had a great run in the late 2000s and early 2010s as one of the top it girls in Hollywood, and we understand why, as her natural beauty as well as her unmistakable voice catapulted her into another tier of today’s most beautiful people. Certainly it must’ve attracted a lot of men, right? Just who has Rihanna dated in the past, though? Let’s delve then. 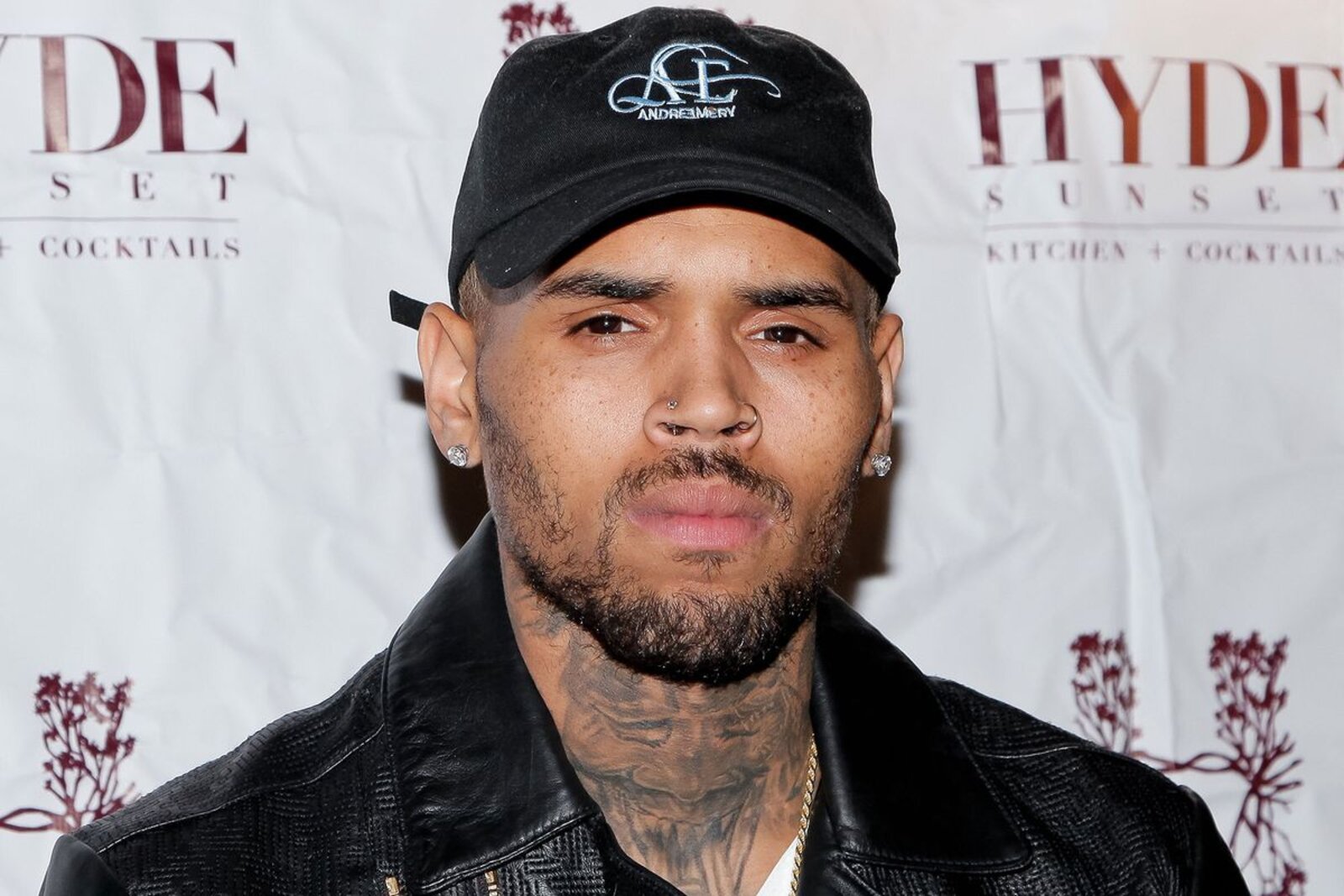 Yep… we’re going straight there. Who can forget about the once upon a time relationship of Chris Brown & Rihanna? It was a story that we were all rooting for – until we weren’t. The two, who famously dated from 2008 all the way to 2009, were the center of many tabloids for quite some time thanks to a domestic dispute which saw Brown physically abuse the “Umbrella” singer. Motherf(*@&%.

Believe it or not, like many abuse victims do, Rihanna gave Chris Brown another chance some years down the road, as the two were seen together multiple times in 2013 before hopefully ending this toxic experiment once and for all. 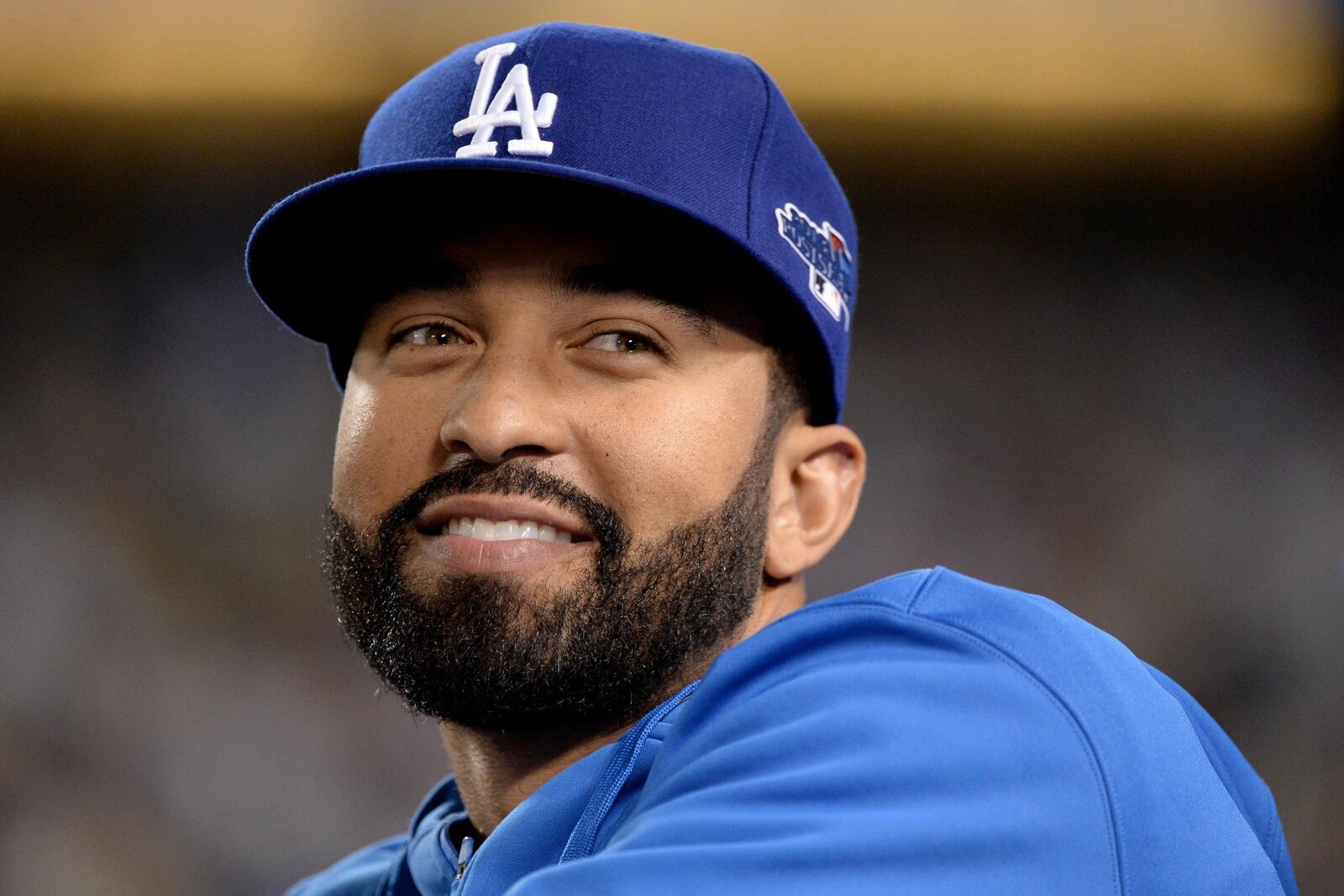 Rihanna gave her relationship with Los Angeles Dodgers’s player Matt Kemp a quick  shot soon after her disputes ended with Chris Brown in 2009.  Both Rihanna & Matt Kemp were spotted at multiple sporting events kissing & cuddling. However, while Rihanna openly gushed about her baseball bae after one year of dating, the two ultimately decided to call it quits sometime in 2010.

It is the closest thing Matt Kemp has ever come to a Championship win. 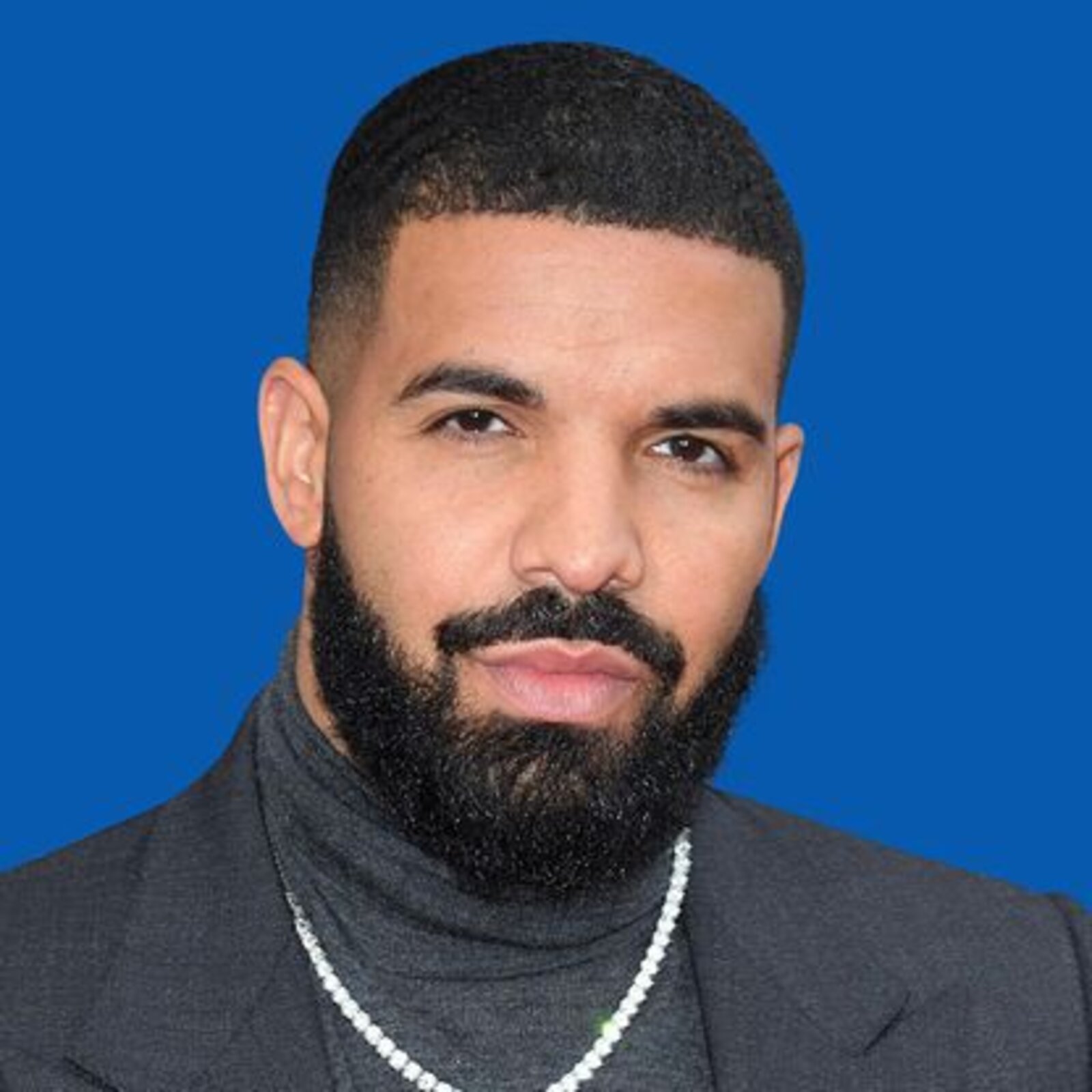 Let’s be real, this is the relationship we were all about, specifically when “Rap God” artist Drake pronounced his love for Rihanna during the 2016 MTV VMA’s, claiming that he had loved Rihanna for years. We got the sense that maybe Rihanna wasn’t really about it, that is until of course we saw multiple tabloids post photos of both Rihanna & Drake sharing some public displays of affection. Sadly, it didn’t last. 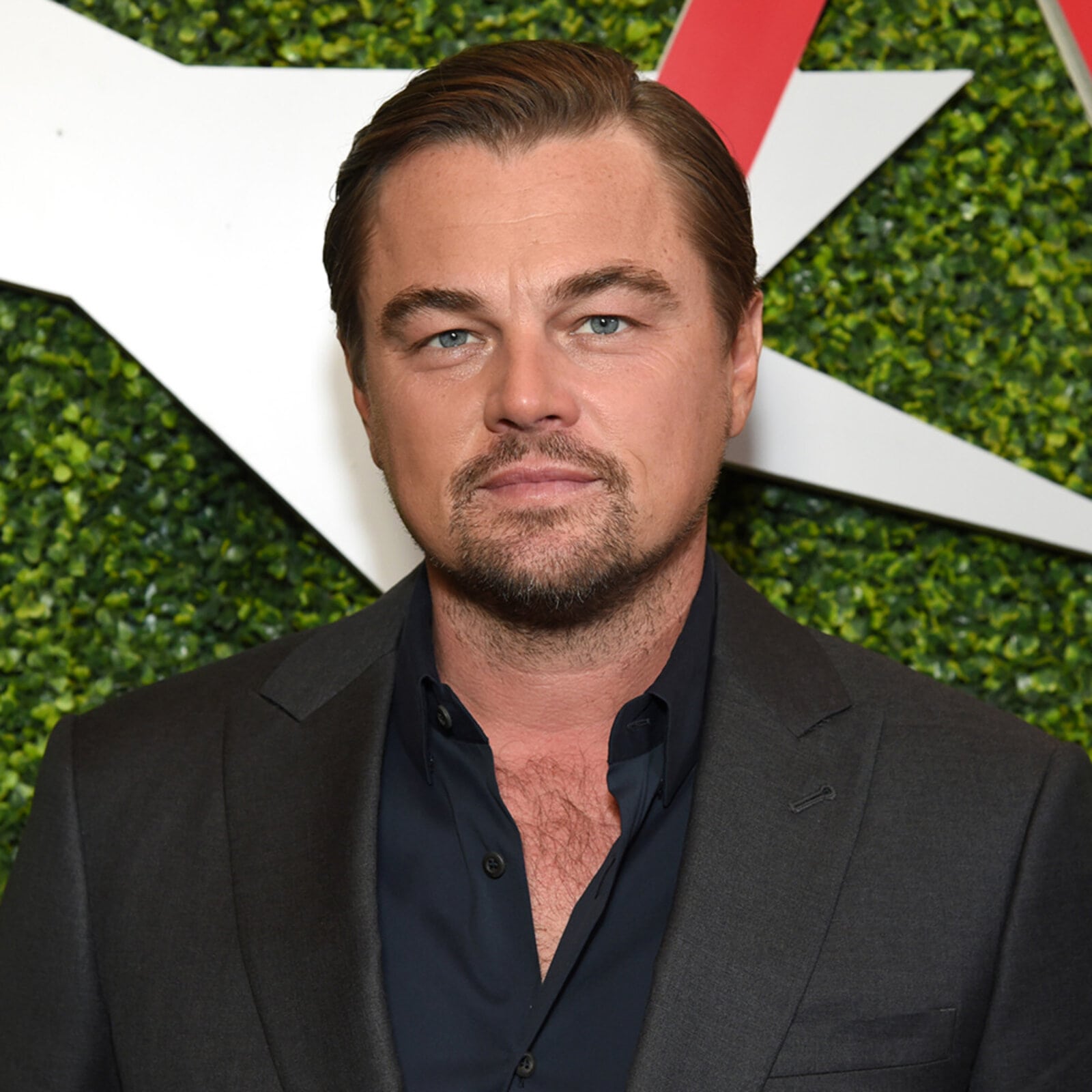 While this relationship has never been confirmed, both Rihanna and the Academy Award-winning DiCaprio have been spotted throughout the years at a variety of Vegas nightclubs. The two were even spotted together in 2016 at Coachella, with a photo proving as such. Perhaps the two should have linked up sooner so that DiCaprio could have given the singer some tips prior to her Battleship performance? That was mean.

Regardless, this is certainly one of the more odd pairings in Hollywood, as DiCaprio seemingly prefers to go the supermodel route, shuffling them around like a deck of cards every time he has to make a public appearance.

Are you surprised at any of these names as it pertains to Rihanna’s ex-boyfriends? Are you a big fan of Rihanna as a musician? If so, what’s your favorite song by the artist? Comment below and let us know your thoughts.