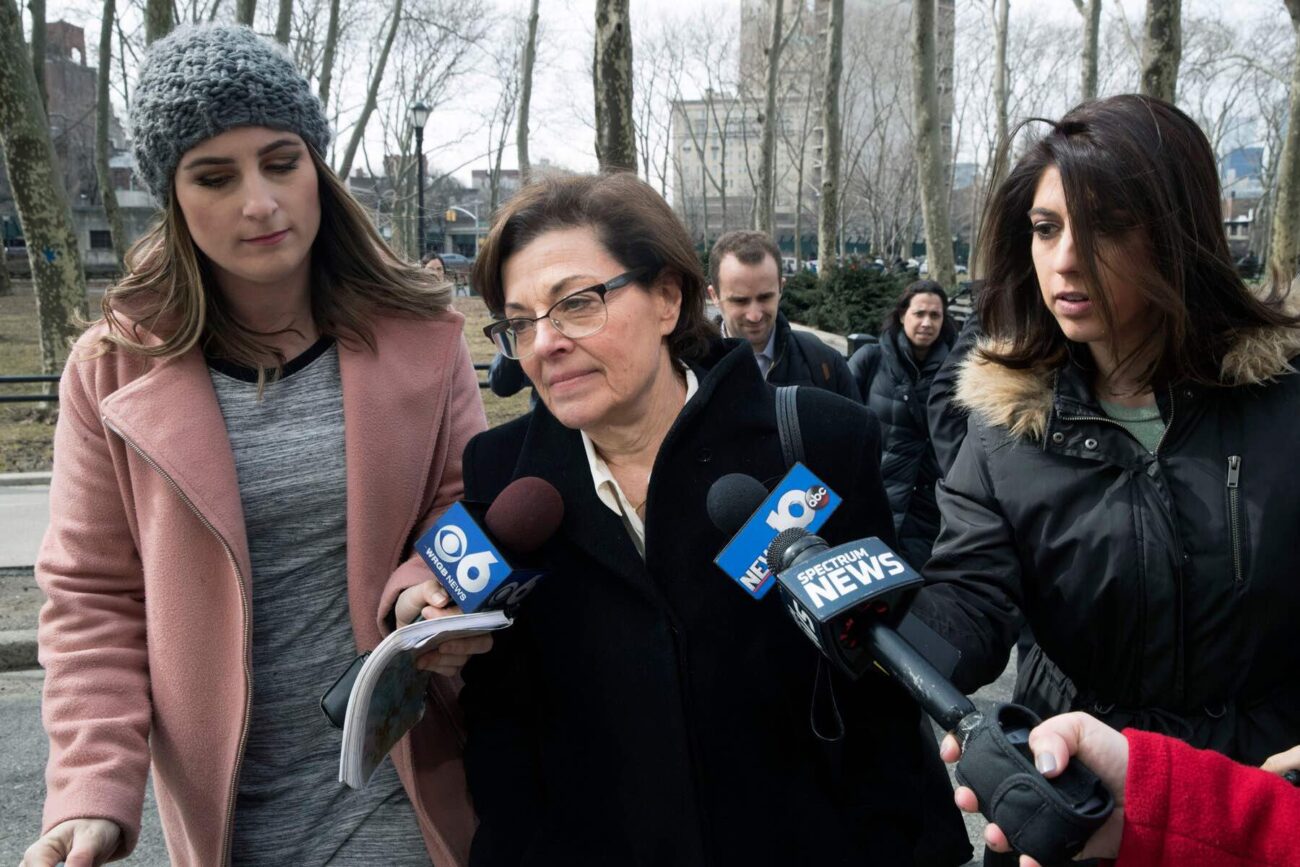 NXIVM may not be sweeping headlines like the cult did immediately following its investigation by authorities, but the NXIVM story is far from over. As the people behind the disturbing yet fascinating NXIVM cult continue to be prosecuted, each month or so we get a new report detailing the result of court battles between the federal government and the cult’s key players.

Law enforcement may have cut the head off the snake of NXIVM with the imprisonment of leader Keith Raniere, but the cult has a lengthy tail.

As the past year has seen most of NXIVM’s top cult leaders slapped down by the hand of justice, there are still some NXIVM conspirators left to be prosecuted. However, this week news spread of perhaps the last senior member of the group sentenced for their crimes. Nancy Salzman met her fate this past week. 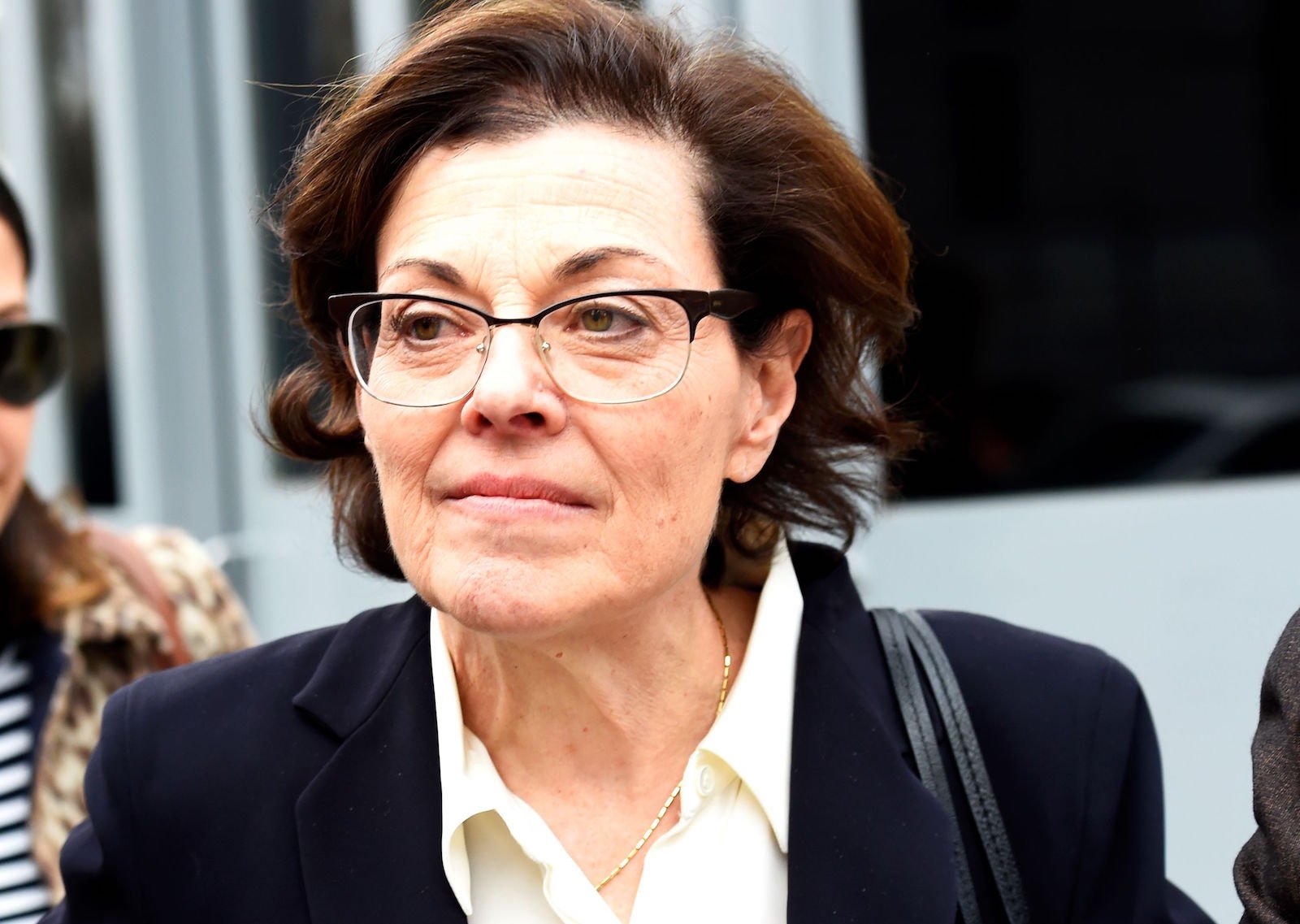 While Keith Raniere was the head honcho of the NXIVM cult, Salzman was portrayed in the series as Raniere’s right hand woman, if there ever was one. Like all of the key players in the NXIVM cult, she was charged with crimes for her participation in the group. However, Salzman did more than participate.

The Hollywood Reporter dropped a story Wednesday detailing Salzman’s prosecution. Reports say Salzman co-founded NXIVM with Raniere, once ran the group, and is the former president of the now infamous cult. After an investigation into the cult, Salzman was charged in 2019 with racketeering conspiracy, conspiracy to commit identity theft, and conspiracy to obstruct justice. 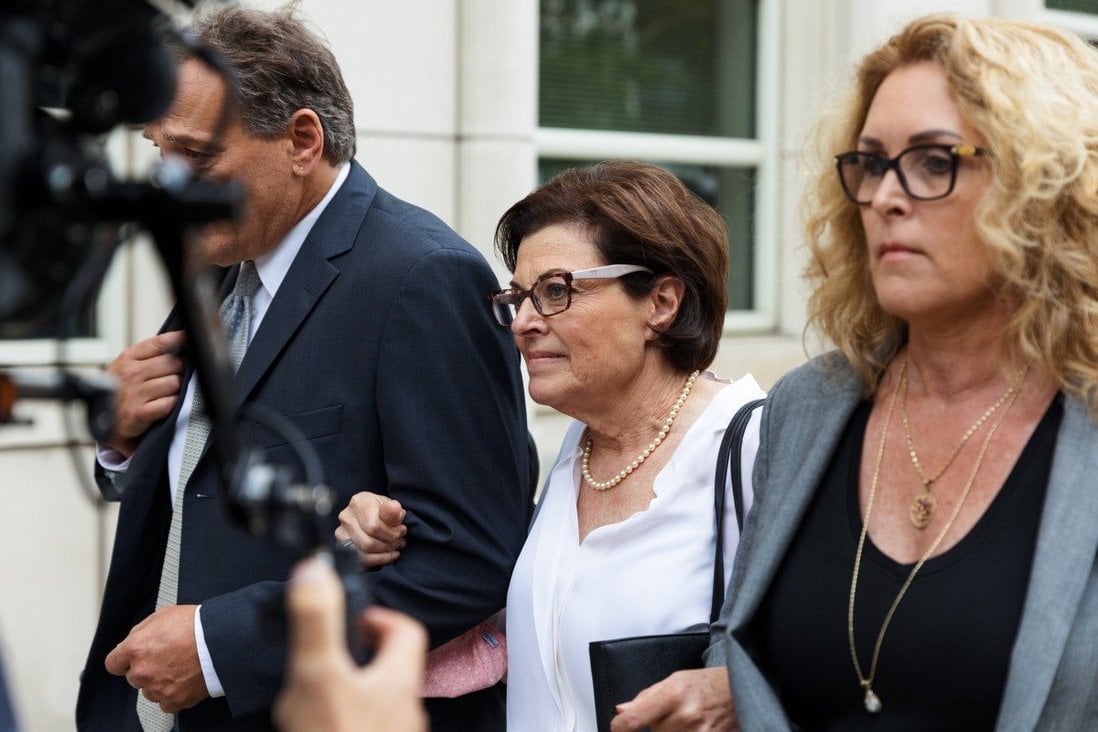 Like so many contemporary cults, the people behind NXIVM were concerned & paranoid about their critics.

Reports say Salzman hacked into the email accounts of many NXIVM critics between 2003 & 2008 in attempts to steal their identities. She was also accused of doctoring videos of herself teaching inside the cult before having to hand footage over to federal prosecutors.

In 2019, Salzman pleaded guilty to all charges, among the first of NXIVM’s leaders to do so. On Wednesday, she was sentenced for her crimes. 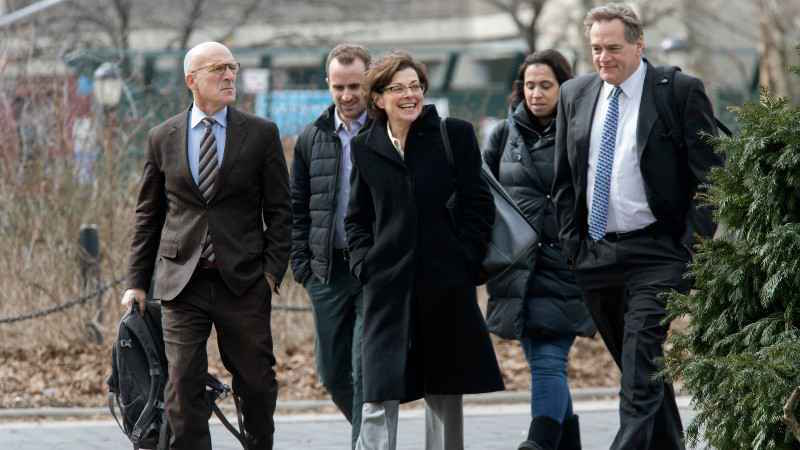 Reports say Nancy Salzman was sentenced to forty-two months in prison, along with a $150,000 fine for her part in the Albany-based cult.

The sixty-seven year-old former nurse told courts she was brainwashed by Keith Raniere like so many of his followers, which led to her rationalizing her part in the cult’s strange & disturbing actions in an attempt to help others with NXIVM.

Acting U.S. Attorney Jacquelyn Kasulis is quoted after Salzman’s sentencing, saying, “In her misguided loyalty and blind allegiance to Keith Raniere, the defendant engaged in a racketeering conspiracy designed to intimidate NXIVM’s detractors and that inflicted harm on NXIVM’s members”.

Salzman told courts, “I don’t know that I can ever forgive myself” for her actions with the cult. 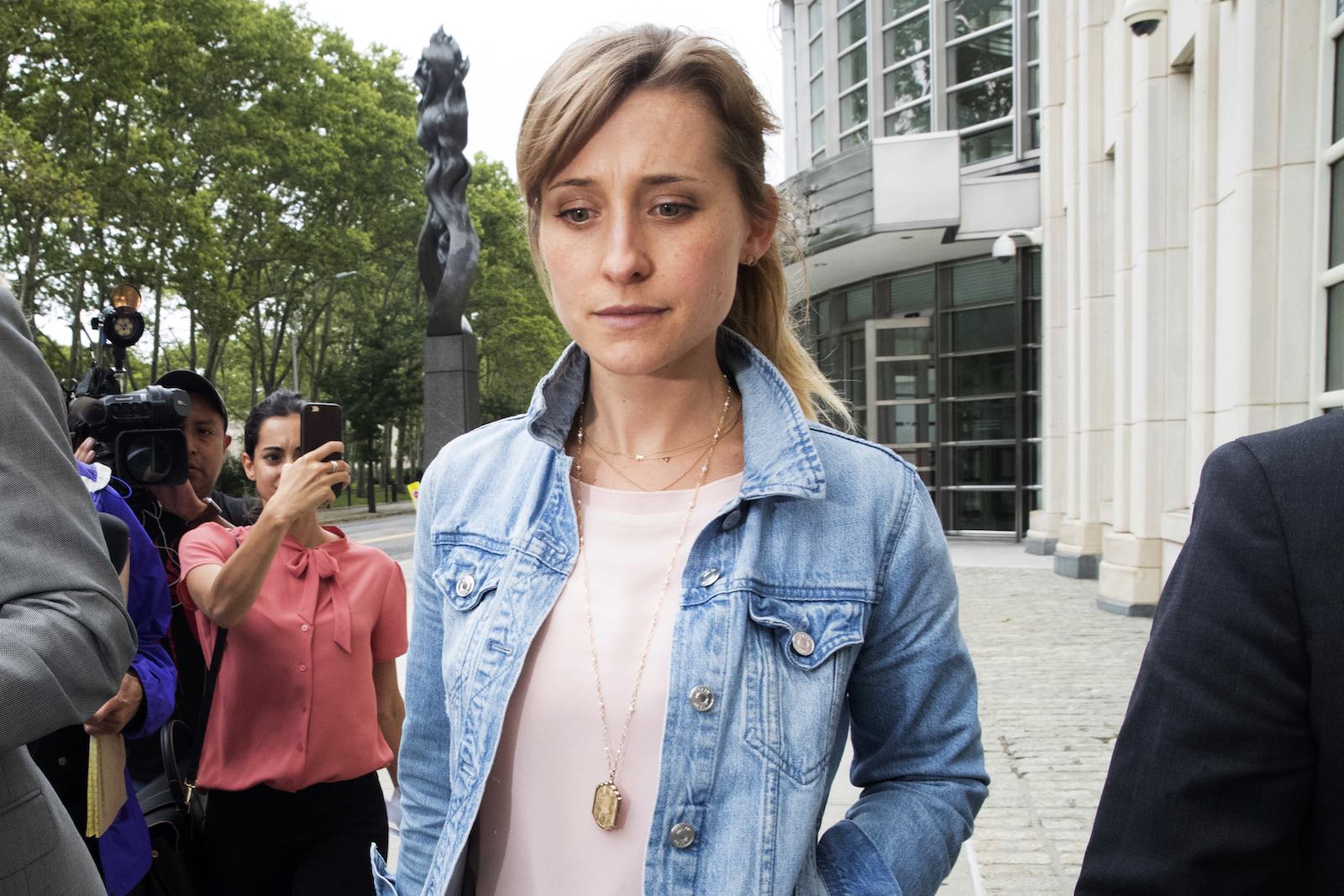 Salzman is among several leaders of the NXIVM cult to be convicted & sentenced to jail time for their roles in the cult. Former actress Alison Mack was sentenced in June to three years in prison, while cult leader Keith Raniere was sentenced last October to 120 years behind bars.

Seagram’s liquor heiress Clare Bronfman, who funded many of the cult’s actions, was sentenced to over six years in prison last year for her involvement in the group. Salzman’s daughter Lauren managed to avoid jail time, sentenced to five years probation and 300 hours of community service.

Do you believe Nancy Salzman’s punishment fits her crimes? Let us know what you think in the comments below!