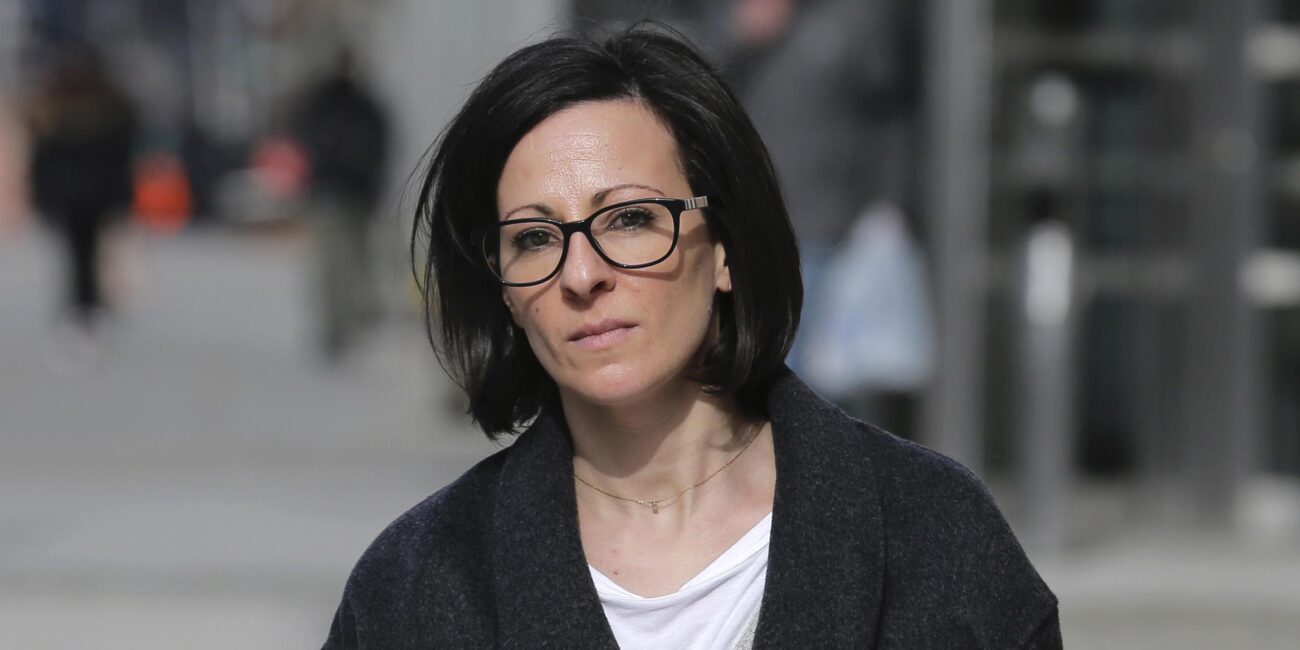 The NXIVM saga seems to be anywhere but over. Even following founder Keith Raniere’s high-profile conviction, former members of the NXIVM cult continue to meet their maker in court. This week, headlines lit up on publications across the board about a high ranking member of the NXIVM cult finishing up her court battle. The result wasn’t what many expected. 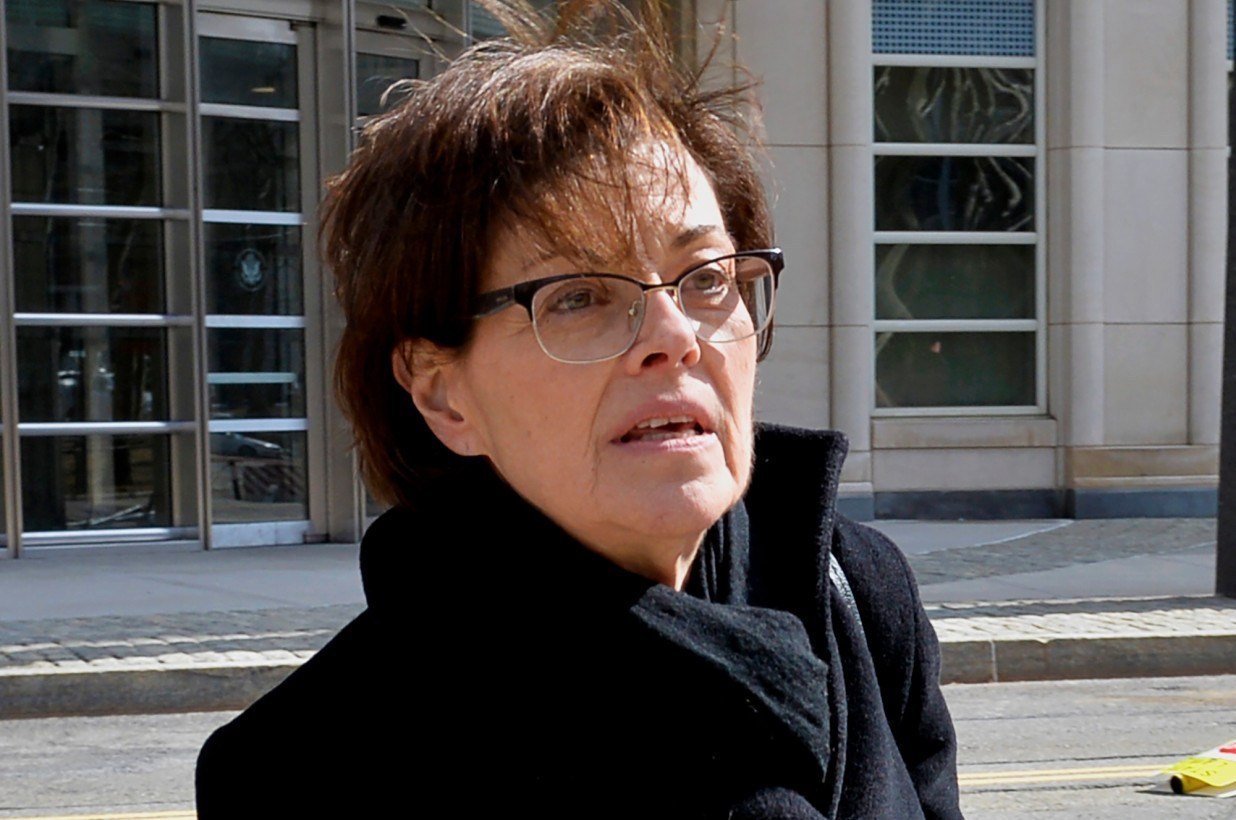 The New York Post dropped a story Wednesday saying Lauren Salzman has been sentenced for her crimes committed as a member of the NXIVM cult. NXIVM obsessors may remember Lauren from the viral documentaries about NXIVM which dropped in 2020, Starz’s Seduced: Inside the NXIVM Cult & HBO’s The Vow.

However, fans of the documentaries more likely remember Lauren’s mom Nancy Salzman. Nancy is one of the co-founders of NXIVM and appeared as Keith Raniere’s right hand woman in the documentaries, introducing many of the notable victims of the cult to NXIVM. However, Lauren Salzman wasn’t exactly a small fish in the organization either. 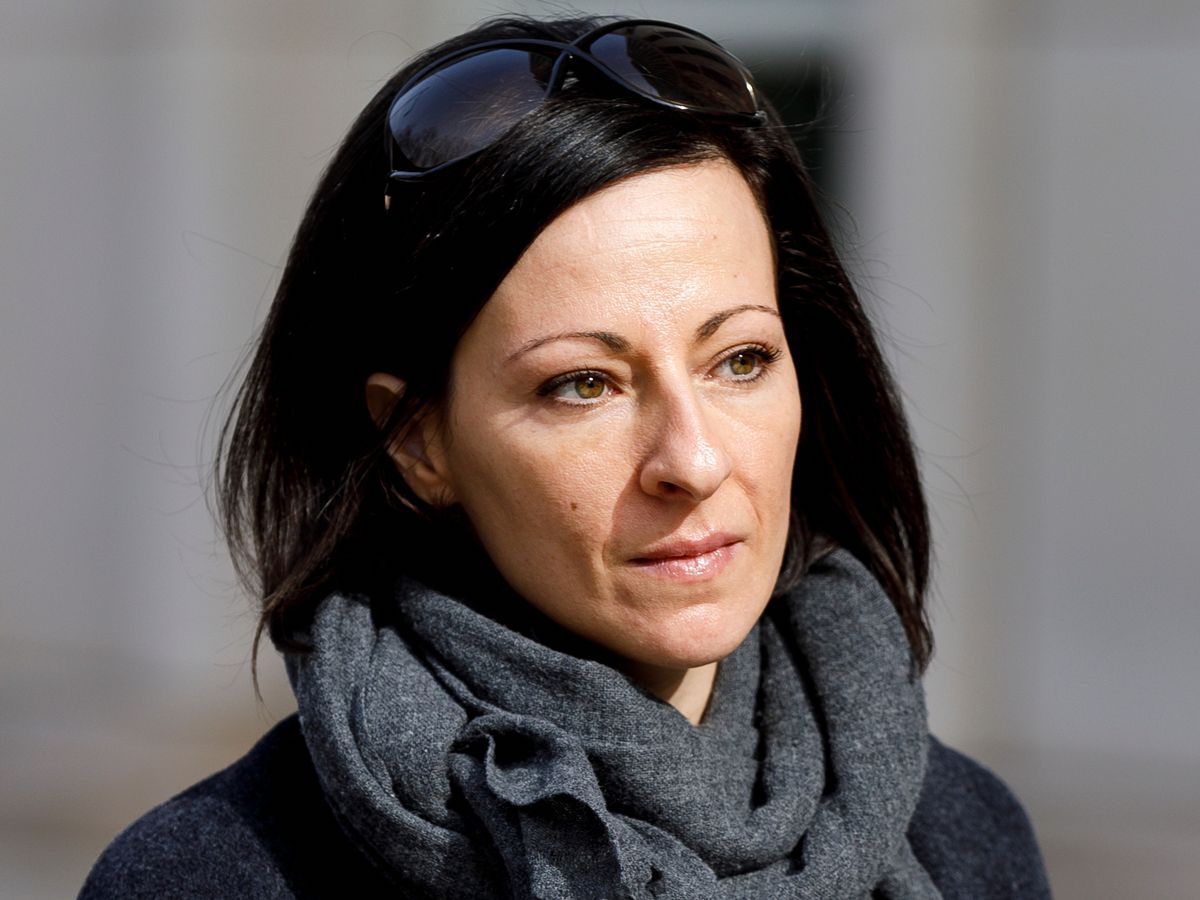 Reports say Lauren Salzman was a larger force in the NXIVM cult and was required to detail her crimes when testifying in court.

Salzman apologized in court for her misgivings in the NXIVM cult, perhaps the most shocking being her locking up a woman for nearly two years and threatening her with deportation. Followers of the story perhaps predicted a hefty sentence for Lauren following her brutal crimes, but reports say she got off easy.

Lauren faced between seven & nine years for her charges for racketeering conspiracy. However, her lawyers argued for no jail time. Salzman was being gassed up because she was the first co-defendant to cooperate & reveal some of NXIVM’s dirty doings, and the only defendant to testify. Lauren spent four days on the stand uncovering the facts behind Raniere’s slave system DOS. 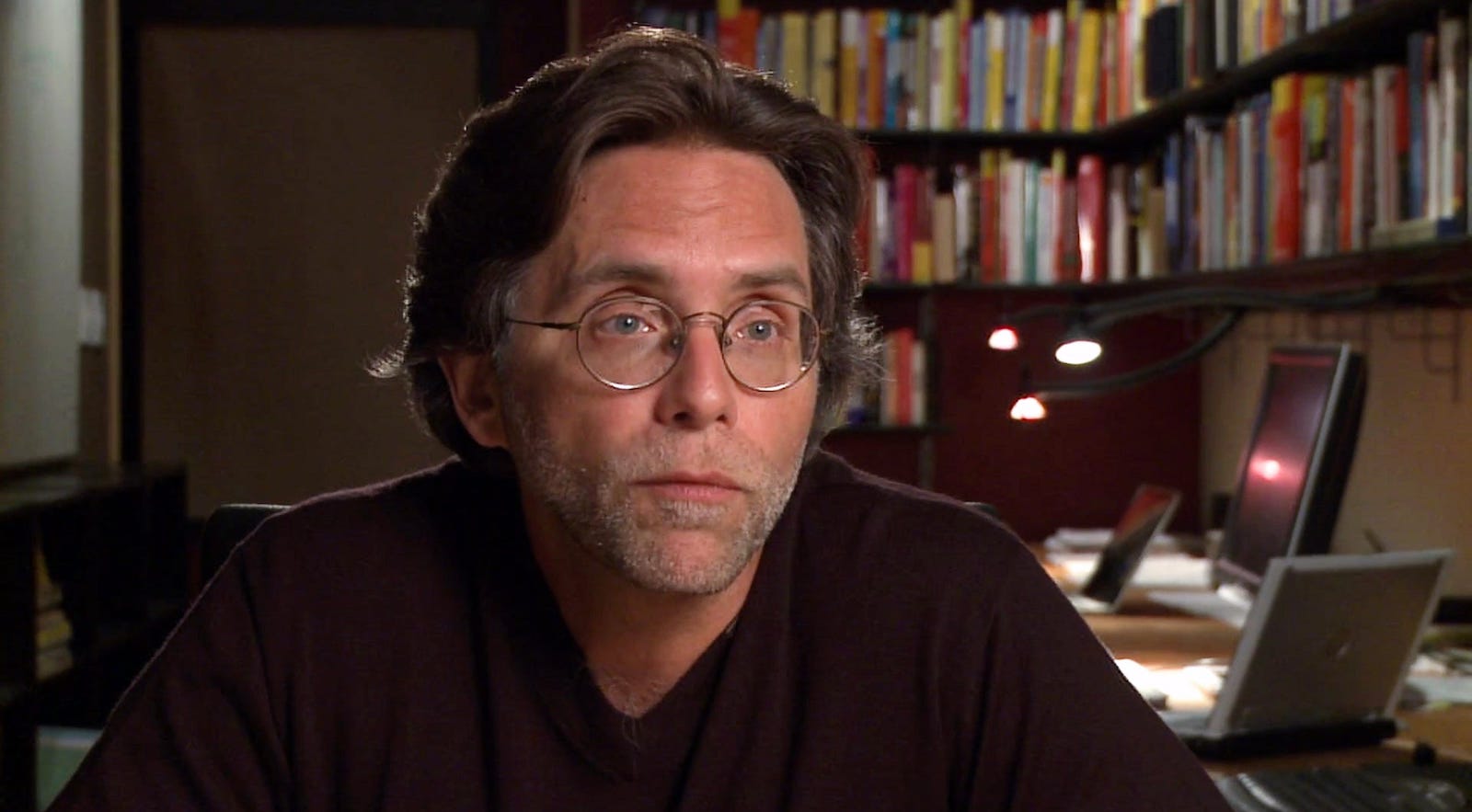 Lauren Salzman, who had a seventeen-year relationship with the NXIVM founder, continued to divulge on the stand, telling the courts Raniere was building a dungeon for his trafficking victims when he was indicted back in 2018.

Salzman’s cooperation & regret seem to have paid off – she got off without any jail time. Salzman was sentenced to probation & time served after her court case wrapped up, following time under house arrest while awaiting her sentence. 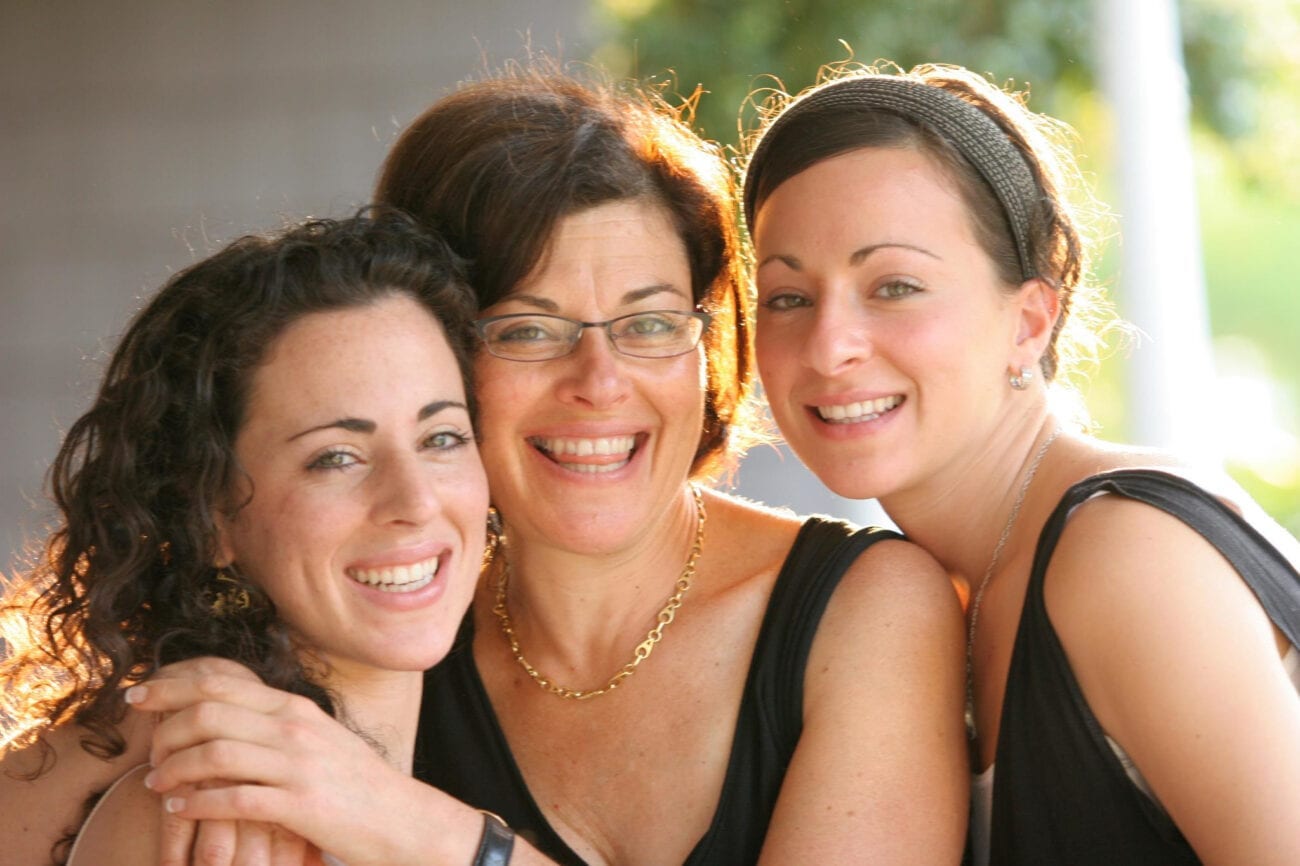 Lauren Salzman is the third of five co-defendants to be sentenced following the NXIVM indictment. Lauren’s mom Nancy Salzman has stated her biggest regret concerning the indictment is Lauren’s having to face courts.

She is quoted saying, “Of all the regrettable things I have done with Keith and Nxivm, this by far is the one that gives me the greatest personal sadness . . . I am responsible for Lauren being before you”.

While Lauren has finished up her battle in court, her mother Nancy is yet to have a final sentence called. Nancy Salzman is scheduled to be sentenced for her crimes on September 8th, 2021.

Do you think Nancy Salzman will serve time? Let us know in the comments below!