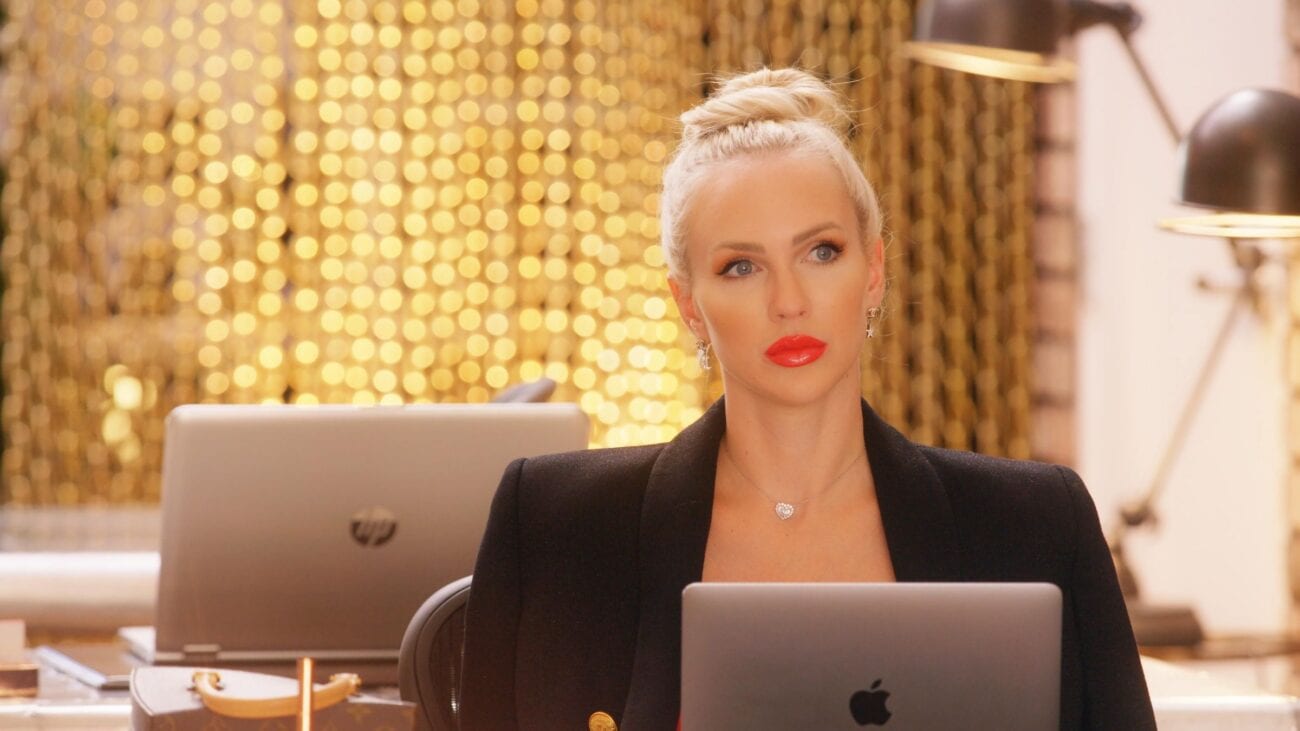 As Netflix’s smash-hit reality series, Selling Sunset, dropped its third season recently, the show came under fire as speculations about the authenticity of the content began circulating. Producers of the series vehemently claim the entire show is authentic. However, as Selling Sunset is produced by Adam DiVello, who also produced Laguna Beach, some people aren’t so sure.

It’s a known fact that DiVello orchestrated some of the storylines that aired in Laguna Beach simply for the cameras. Lauren Conrad’s relationship with Brody Jenner was certainly marketed as romantic. When Laguna Beach stopped filming, Conrad came clean and revealed that the romance wasn’t true. 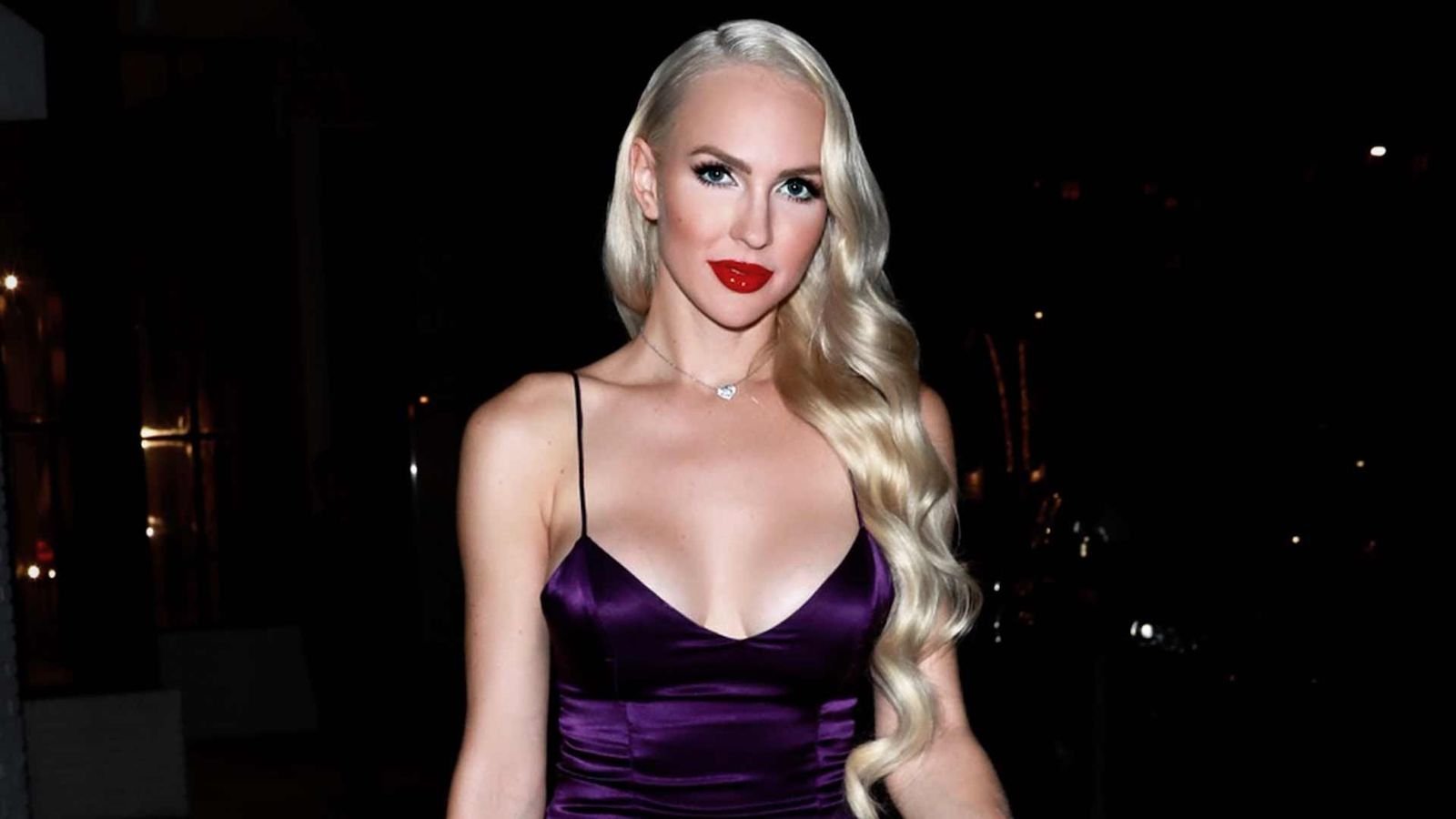 Is Adam DiVello up to his old tricks again? How much of Selling Sunset is real, and how much is fake. One of the stars of the show, Christine Quinn, swears that everything is real. She has been quoted several times saying those words. Quinn, however, seems to have developed DiVello’s habit of telling little white lies on camera. Several points of drama and details about her life that aired on Selling Sunset proves not to be true.

Here is everything we know about the little white lies Selling Sunset is projecting as the truth about Christine Quinn. 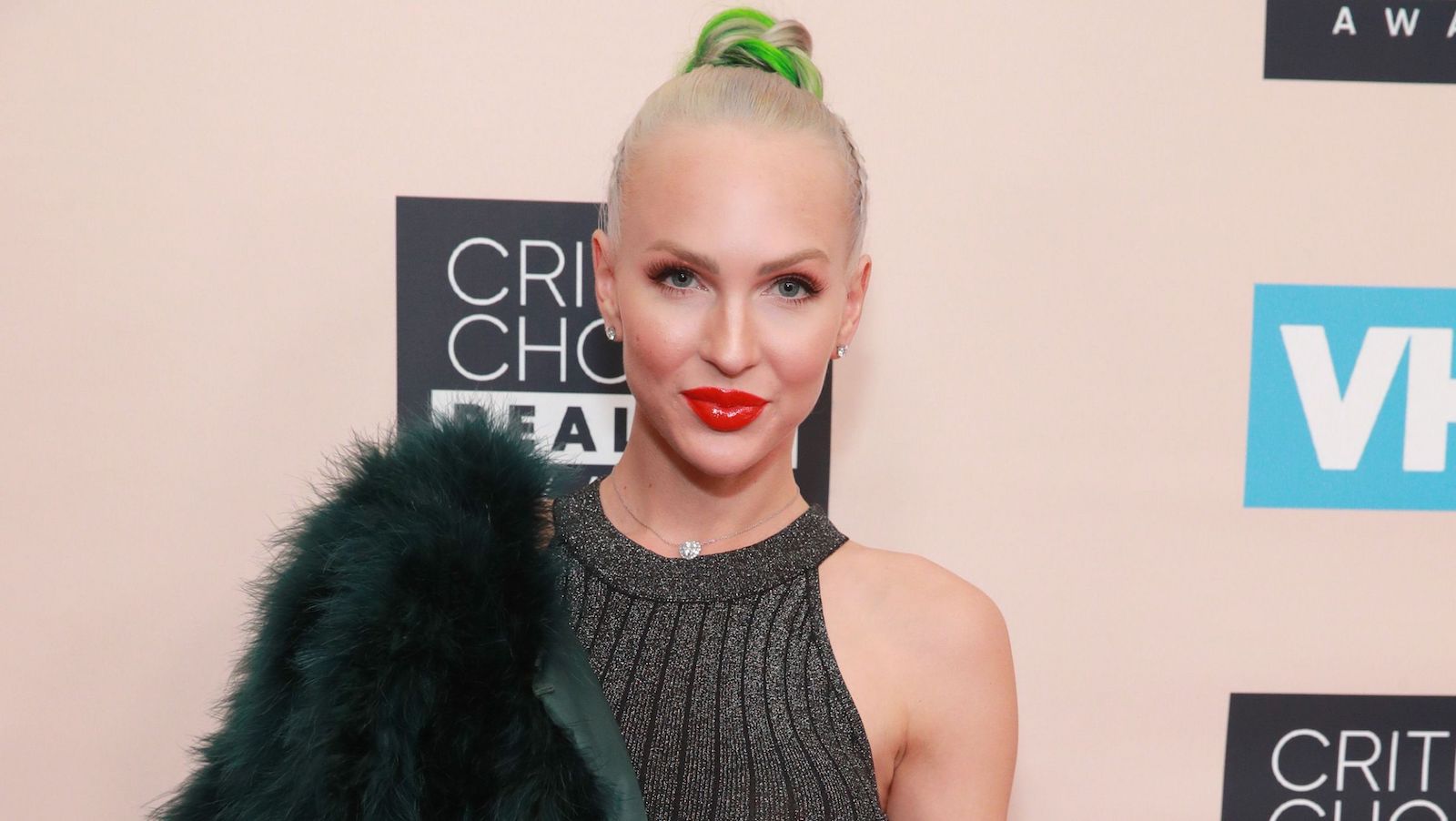 The identity of Christine Quinn’s new man in season 3 has been completely fabricated. According to Selling Sunset, his name is Christian Richard. Well, Netflix lied. His name is actually Christian Dumontet and Netflix claims they changed his identity to protect his privacy.

Selling Sunset also wants you to believe that Christian Dumontet met Christine Quinn while he was purchasing a home in the Hollywood Hills. This is also not true. Dumontet had been dating one of Quinn’s friends several months prior to the sale of this house. Quinn’s friend decided that Dumontet wasn’t suitable for herself, but thought that Quinn might like him instead. Turned out, she was right. 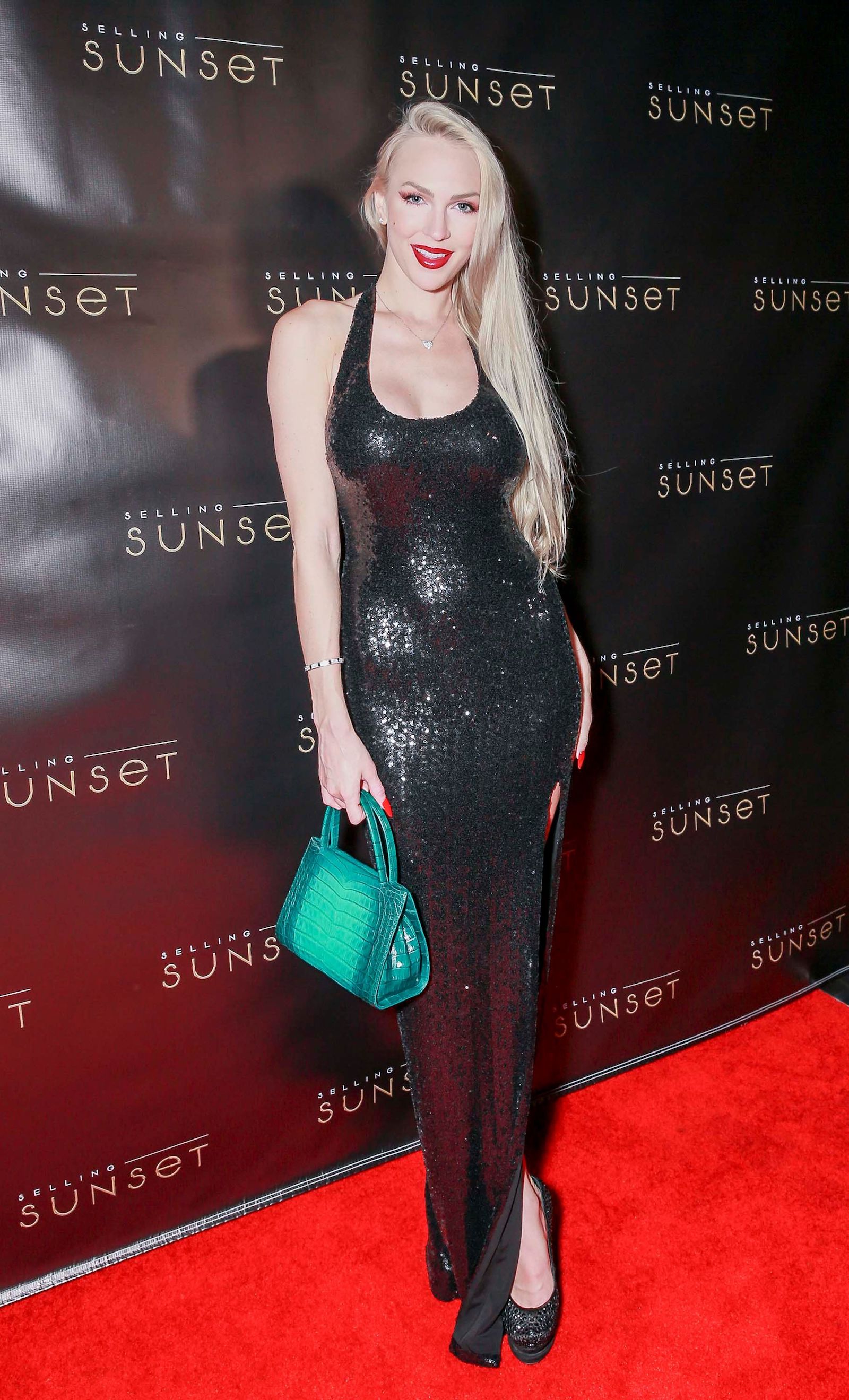 Quinn and Dumontet began dating relatively quickly. When Dumontet was purchasing the Hollywood Hills home, as seen on Selling Sunset, the pair had been a couple for several months already and were actually house-hunting together.

Quinn also claimed that Dumontet “went” to MIT. This is, shock horror, another lie. Christian Dumontet never attended an Ivy League school. Instead, he graduated from a college in his home state of New Jersey. He was working on an IT project with an esteemed MIT graduate though, which is where his association with MIT ends. 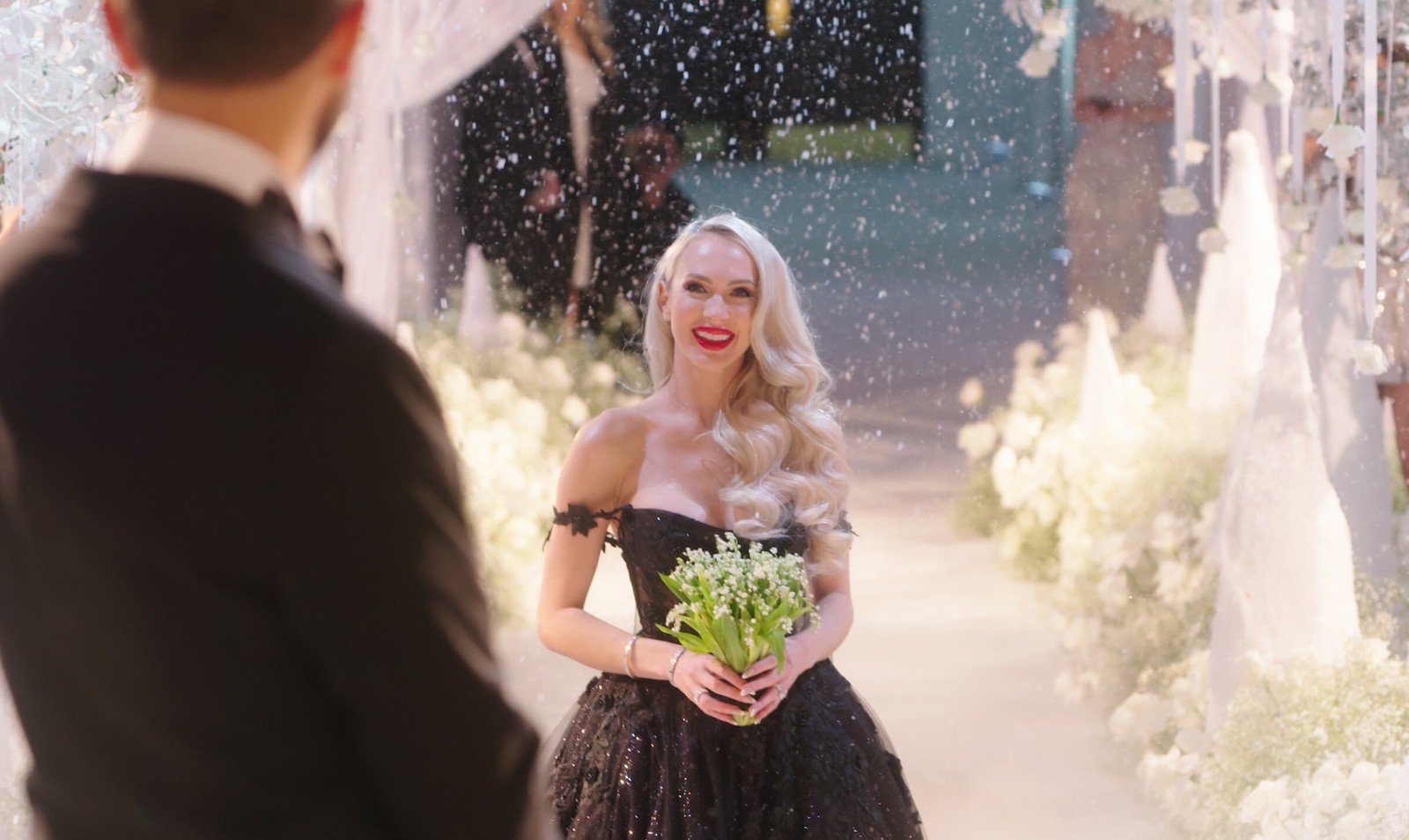 In the season 3 finale of Selling Sunset, Chrishell Stause gets into an altercation with several of her castmates at Christine’s wedding. Stause’s castmates confront her in a rather provoking manner over details of her divorce with This is Us star, Justin Hartley. Cameras follow Stause as she turns away from her costars and walks out of the wedding, far before celebrations wrapped up.

Surprise, surprise, this is another fabrication for the cameras. Christine Quinn has confirmed that Stause never actually left the wedding. Quinn recently told the Too Tired To Be Crazy podcast that Chrisnell was there all night.

“Chrishnell was at my wedding. She didn’t walk out. I didn’t see her walk out,” Quinn said on the podcast. 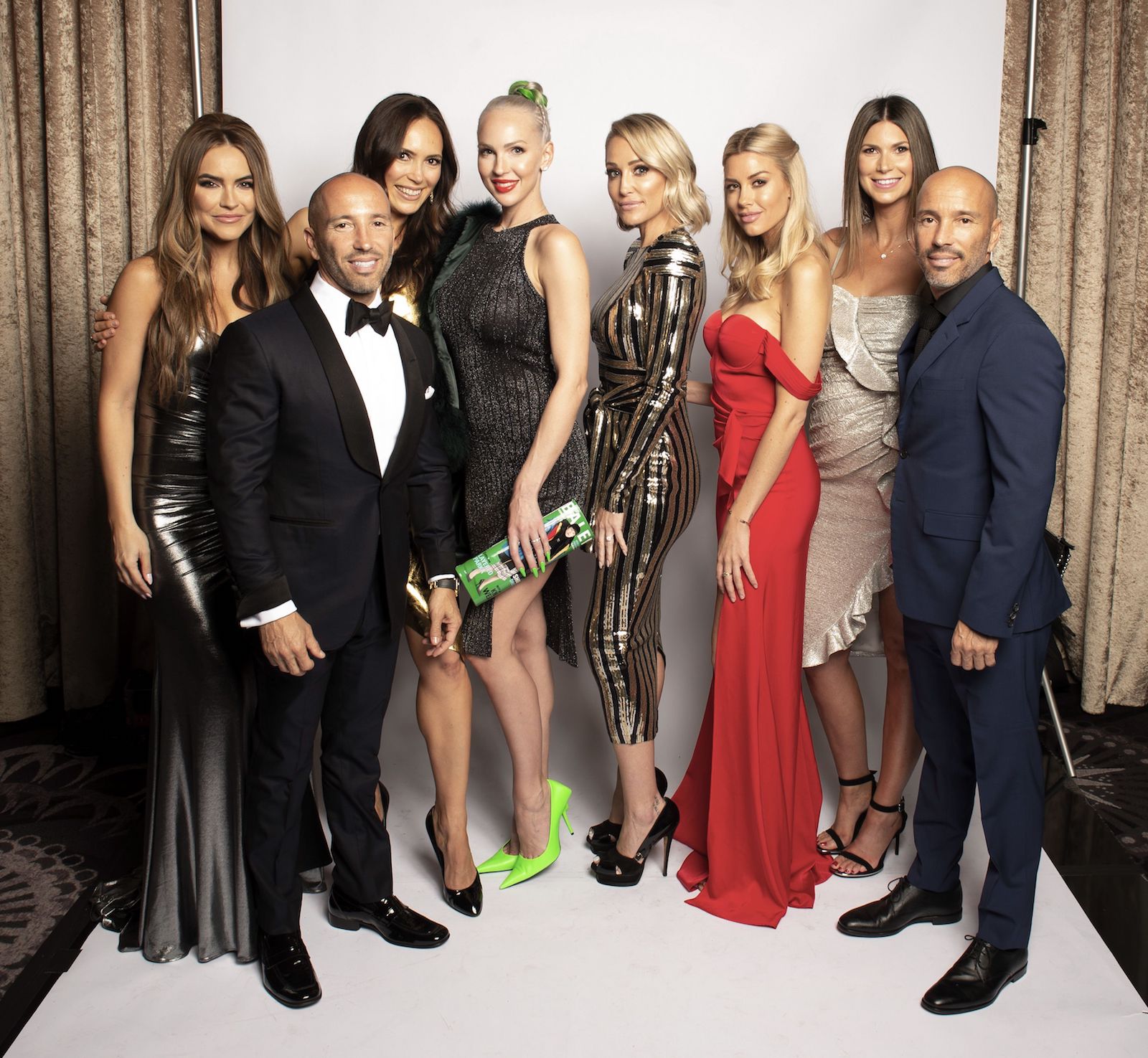 A TikTok user has accused Christine Quinn of falsely representing herself as the TikT0k user’s real estate agent. The Tik Tok user @petite_sayo shared a video on her account depicting Christine Quinn clearly saying she was trying to call her client. The video shows images of a lovely house. In Selling Sunset, Quinn clearly states that she can’t get in touch with her client, who she believes is in Europe. 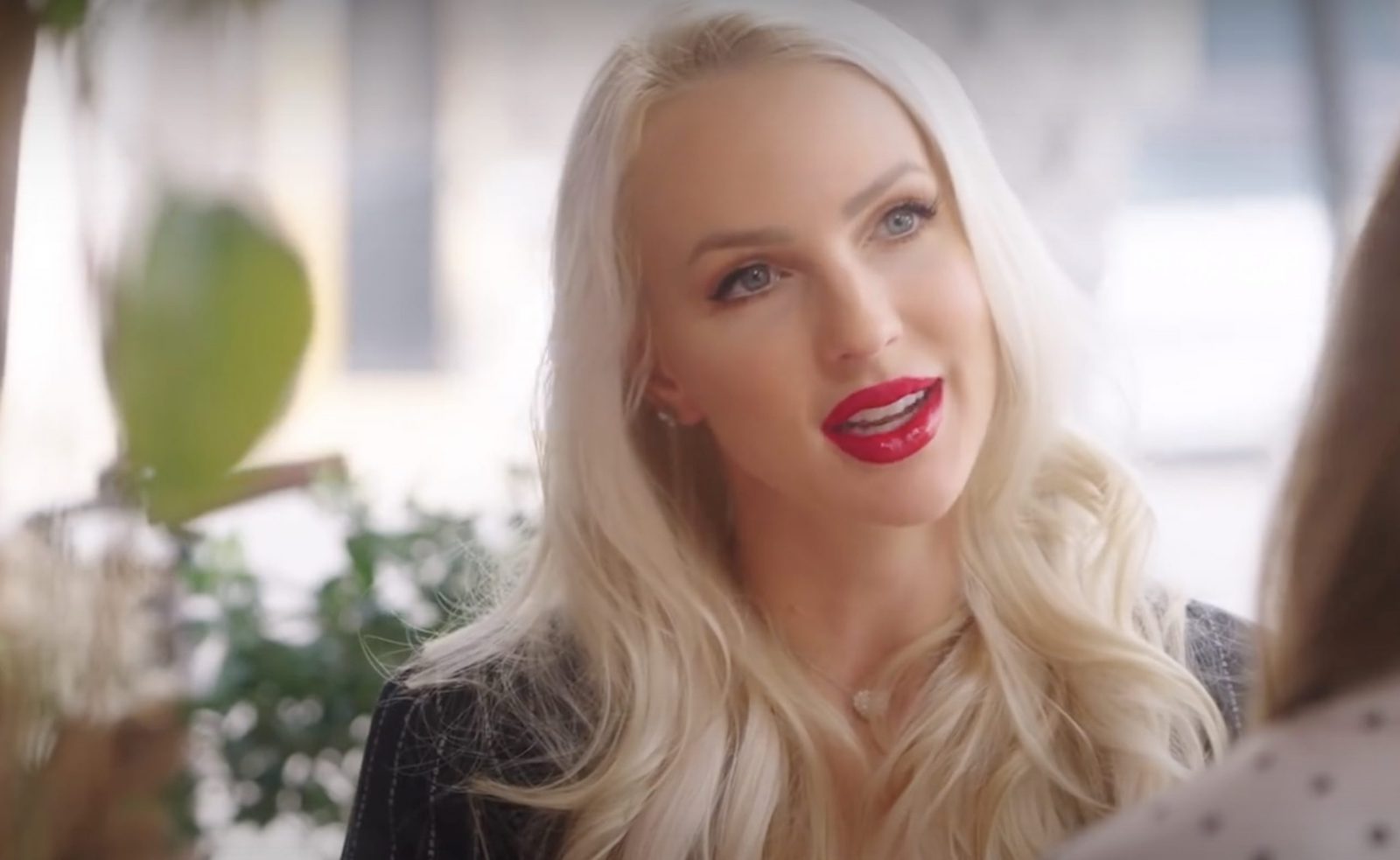 Jason Oppenheim jumped to Quinn’s defense, claiming that the TikTok user, and owner of the house his agency was attempting to sell, was leaving out pertinent information. He claims it’s commonplace for a client to not meet the entire team of agents working on a listing, which is what happened in this case. We’re not sure about you, but we think this has Adam DeVillo’s little hands all over it.

These are some pretty hefty details that Netflix happily fabricated for the camera, and then marketed as actual, real events. If they’re making up these details, how much else of the show is real? Inquiring minds want to know . . .