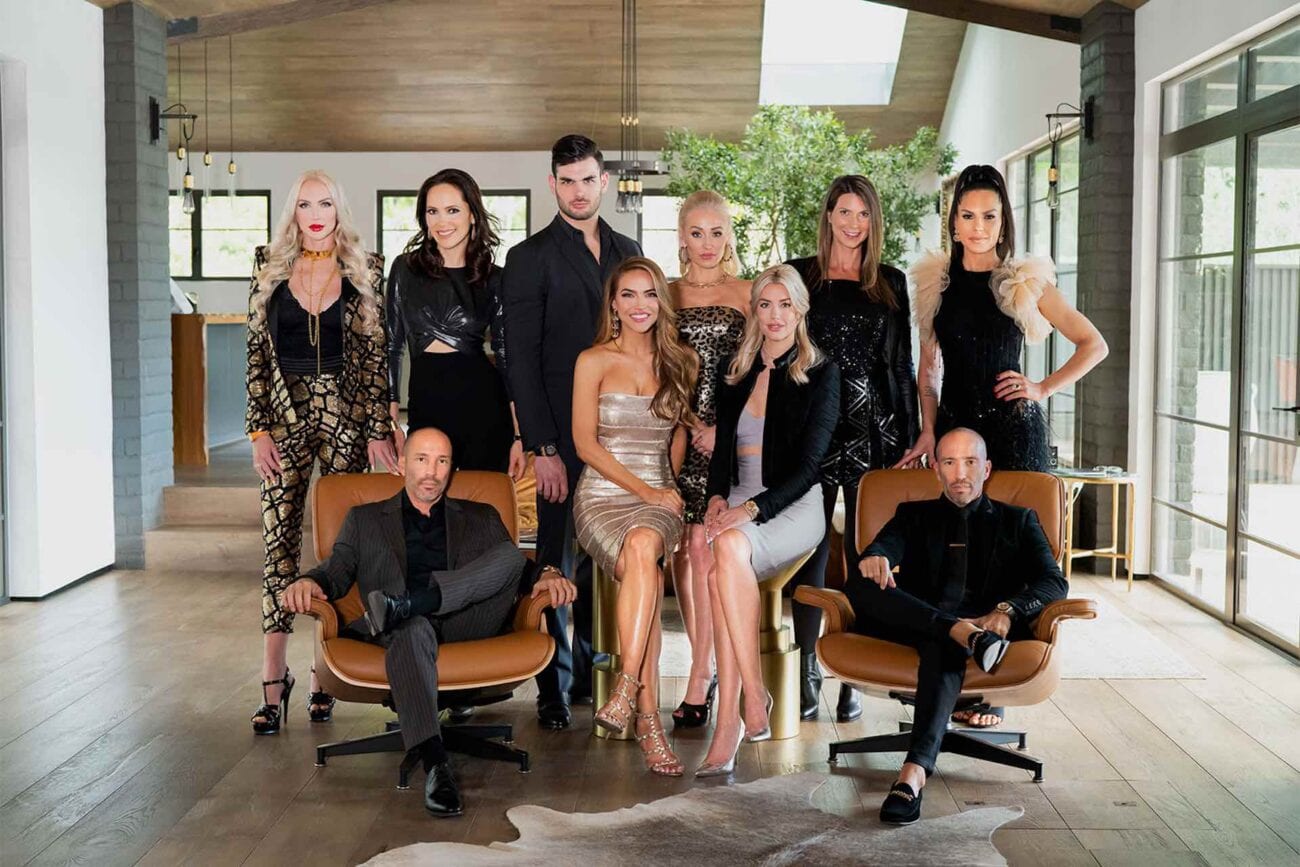 Why the hell hasn’t Netflix renewed ‘Selling Sunset’ past season 3 yet?

Selling Sunset has become a shockingly unstoppable summertime binge. Whether it’s due to quarantine boredom or perfectly filling the niche of shows allowing us to vicariously live through rice people, we don’t know. What we do know is that everyone from model Chrissy Teigen to Gen Z’s favorite online science educator Hank Green have tweeted about watching the show.

So why the hell hasn’t Netflix assured fans that there’s going to be more Selling Sunset after season 3? The internet is officially rabid for a fourth season of beautiful & snarky real estate agents – so give us confirmation of a season four, for crying out loud. 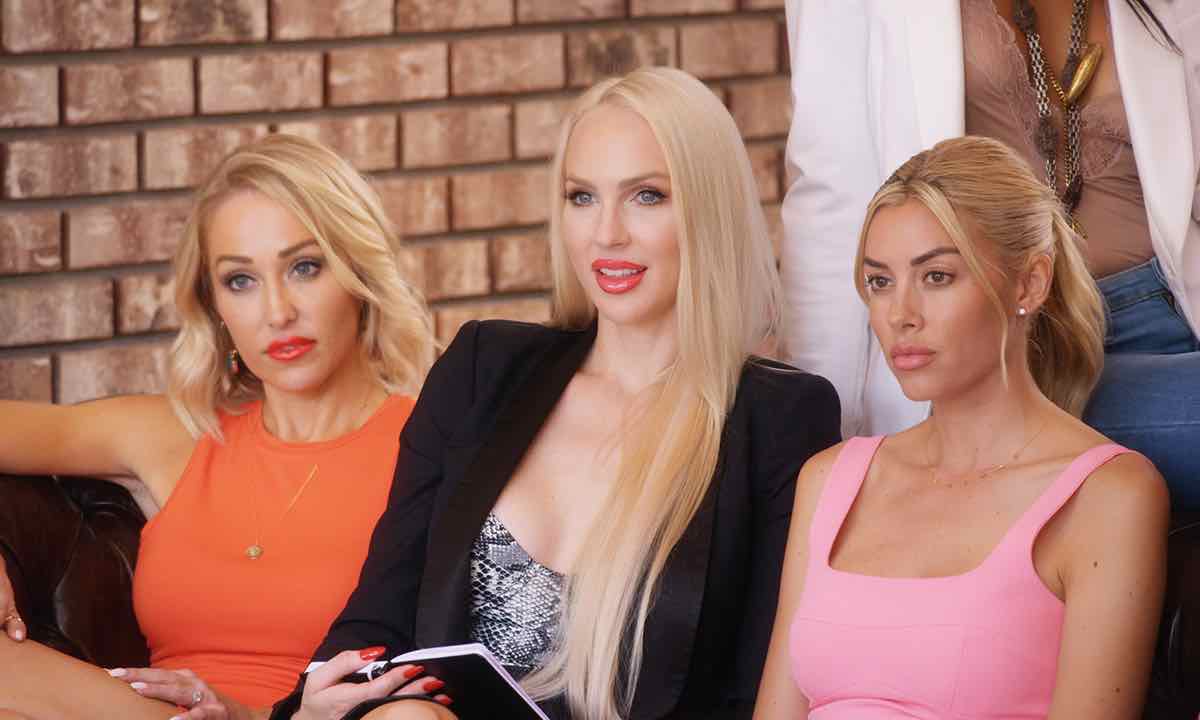 Possible reason for a delay

Netflix has canceled a few series due to COVID-19, and Christine Quinn has admitted the cast doesn’t usually hear whether or not another season will be greenlit until after the latest one has been released. So, theoretically we could be hearing the announcement any day now.

She also admitted, “everything has been set back due to COVID”. So, Netflix might be holding back on an enthusiastic announcement until they can have a safe filming procedure put into place.

After the huge hit Selling Sunset has become we have a hard time believing Netflix wouldn’t renew the show past season 3. 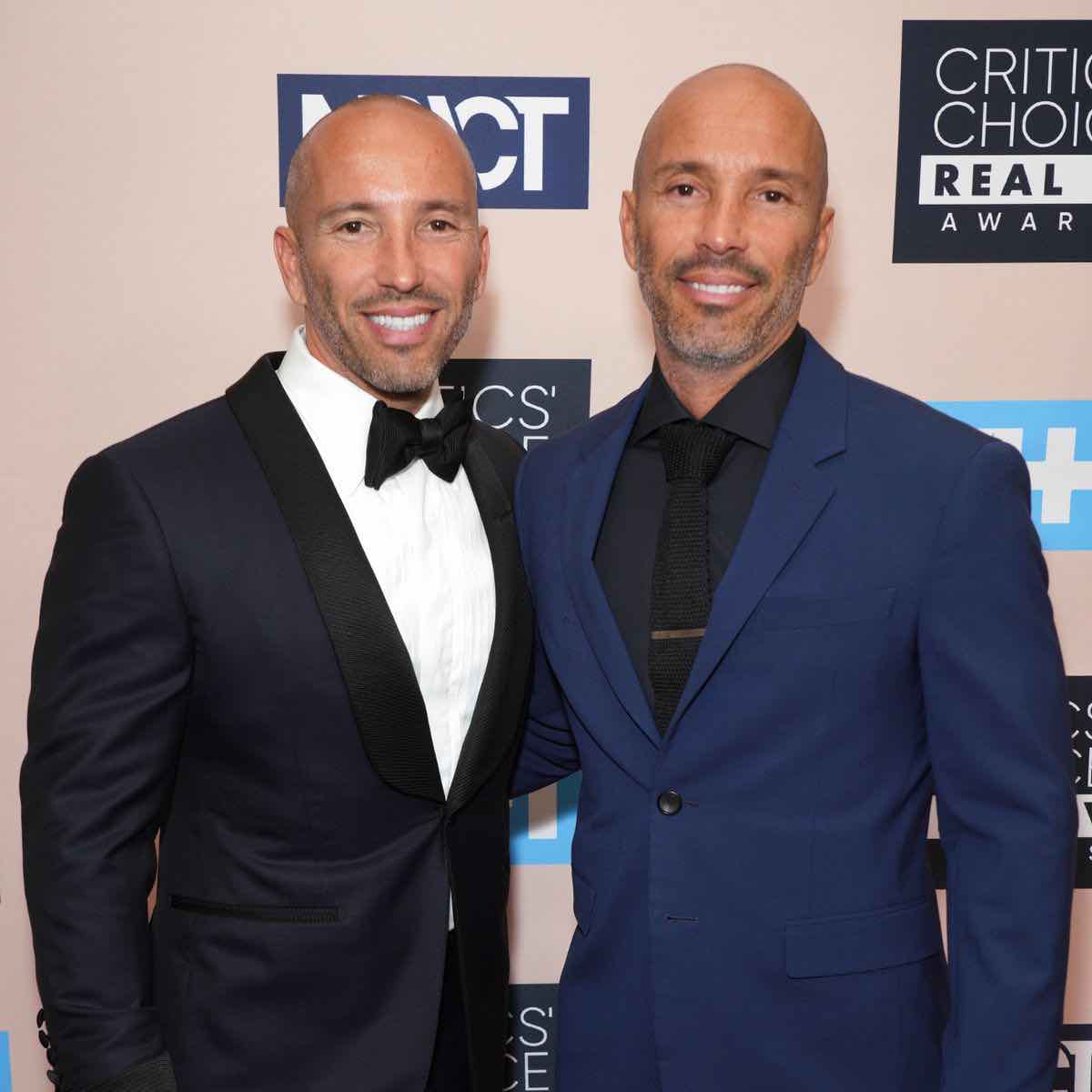 If, like us, you’ve been keeping up on all the drama that’s been happening to the cast post-season 3, you’ll know there’s plenty of interesting things that could happen in the theoretical fourth season.

There’s questions about whether some of the main stars will be returning and whether the Oppenheim Group is no longer headed by both brothers. Two rival real estate companies could lead to some major drama. 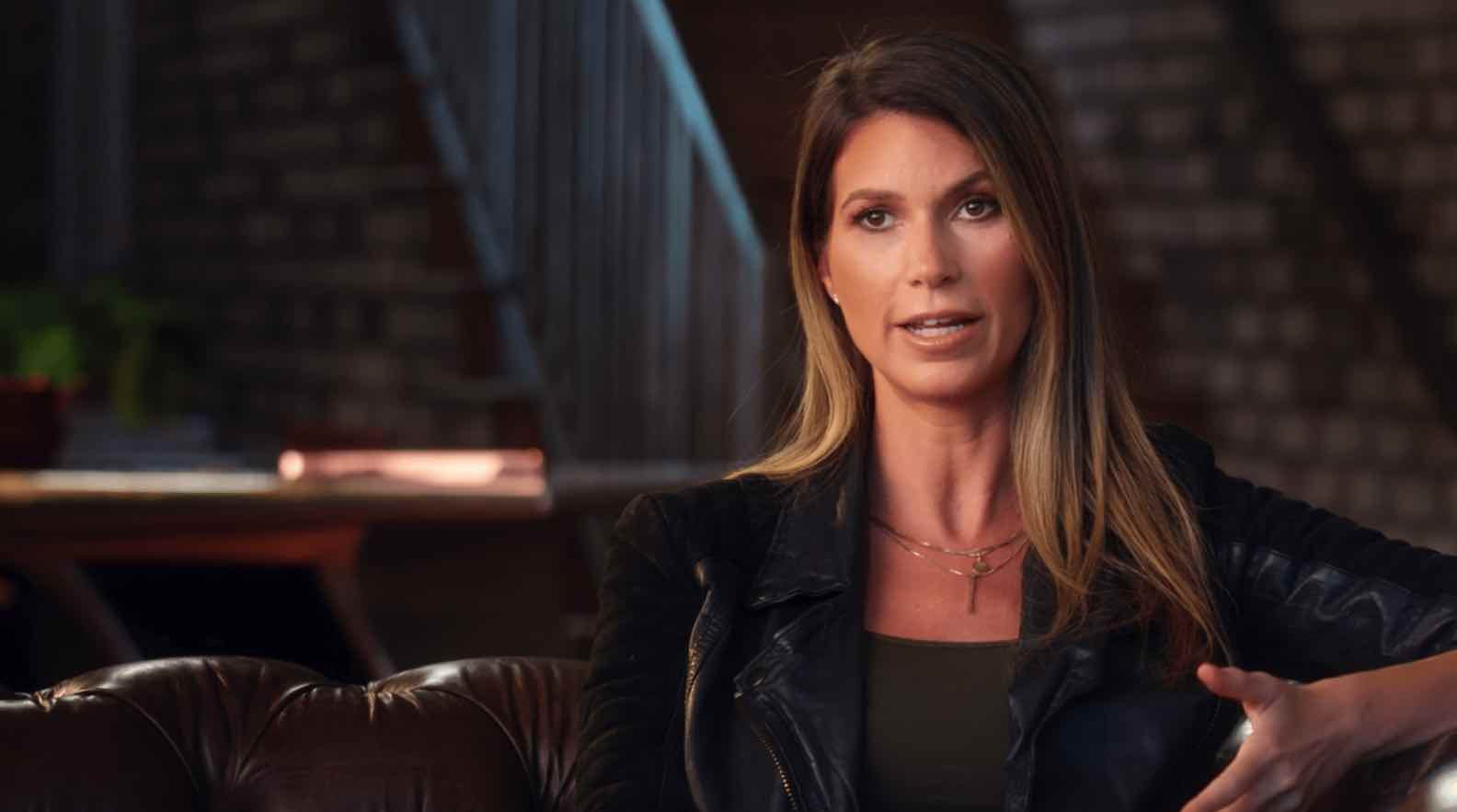 Who may not return?

For starters, Maya Vander has stated she isn’t so sure as to whether she would come back for another season of Selling Sunset. She’s been splitting her time between Los Angeles and Miami – she lives in Miami with her husband & kids, but has been filming the Netflix show in LA.

Vander has mentioned she’s not sure how much longer she’ll do this and may decide to go full time in Miami. Though she did float the idea of a potential Florida-based spinoff. 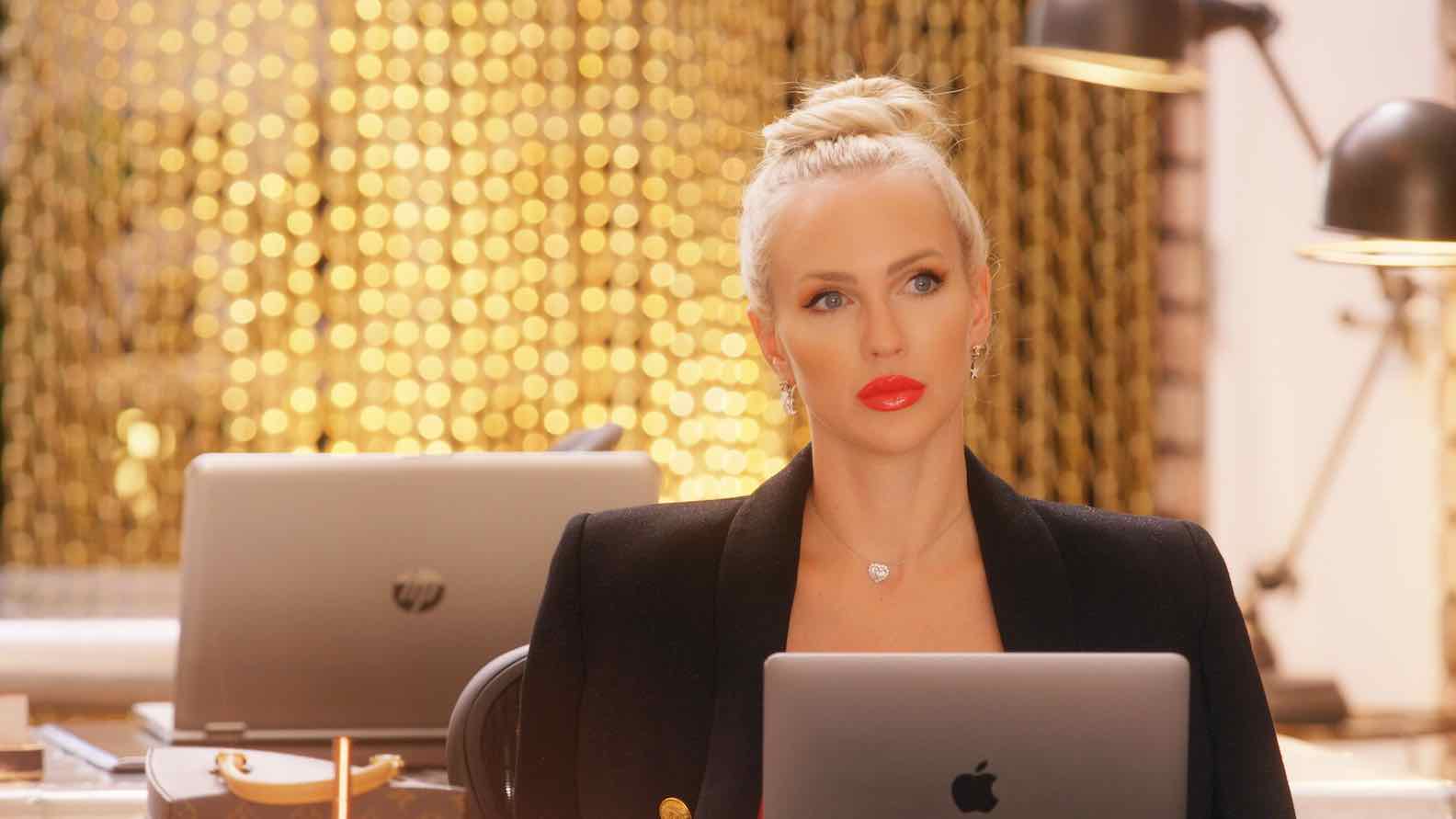 However, Vander has also stated she’s “definitely not leaving the old group”, so only time will tell on whether or not we’ll see a major casting shake up.

Christine Quinn has also mentioned the potential of leaving. She’s admitted “it’s hard working for a man”. She assured fans that she’s very happy being part of the Selling Sunset family, but also admits if she ever did leave it’d be to work for an all-women company. 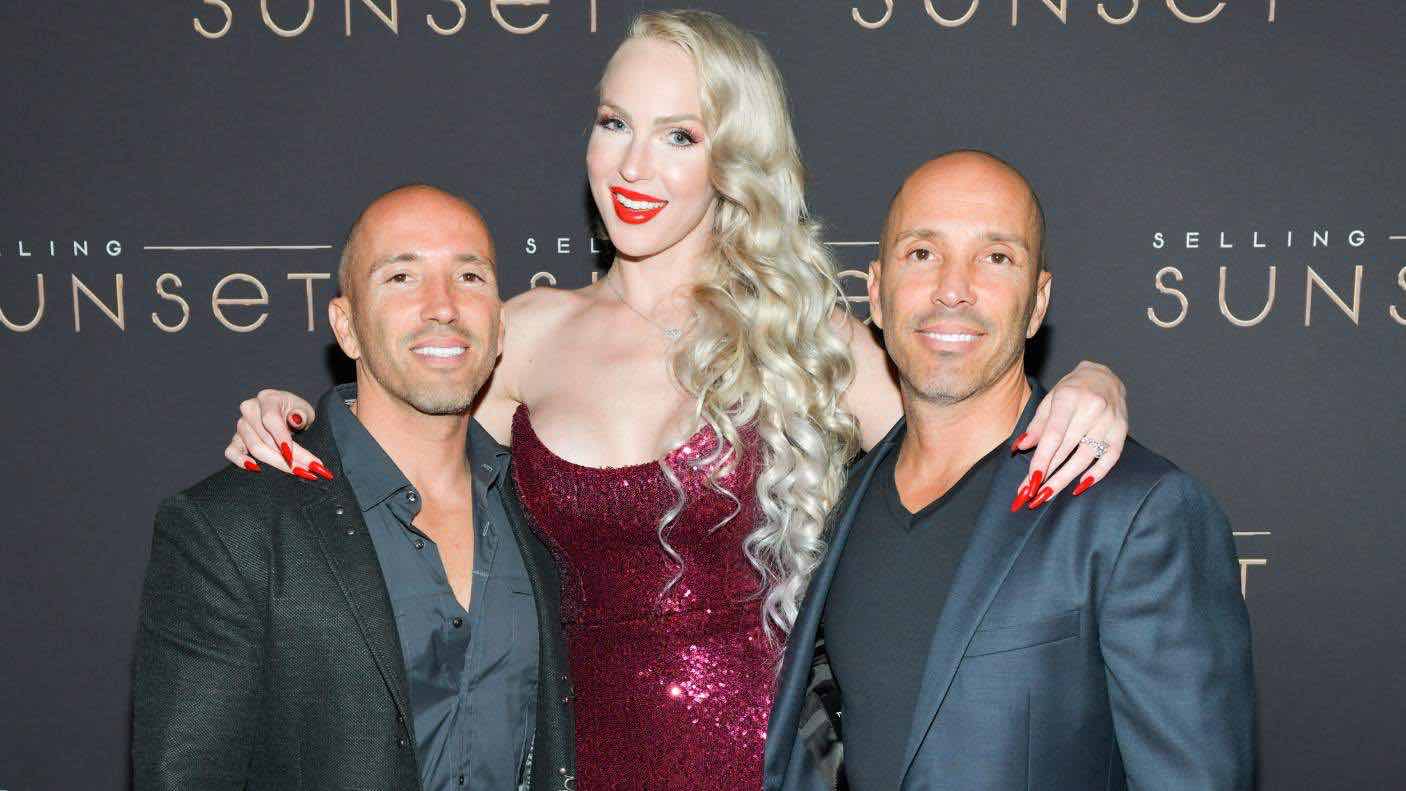 What’s this about rival companies?

Brett & Jason Oppenheim are the brothers behind the Oppenheim Group, the high end real estate agency which has captured viewer imaginations. However, it seems possible the brothers have parted ways – at least in business.

According to Christine Quinn, Brett has left to create the new brokerage Oppenheim Real Estate. Quinn also cites a division that’s been happening for some time as the reason for the professional split-up. Quinn further states she doesn’t know which agents will end up at each brokerage, but that she herself thinks it could be fodder for “the juiciest season ever”.

To add to the current rumored confusion there appears to be some house listings on both brokerage websites. While this is entirely allowed, it does raise questions on whether or not the two companies are separate divisions (hence the confusingly similar names) or if the agents are working with both. Either way, it sounds like the potential for some drama.