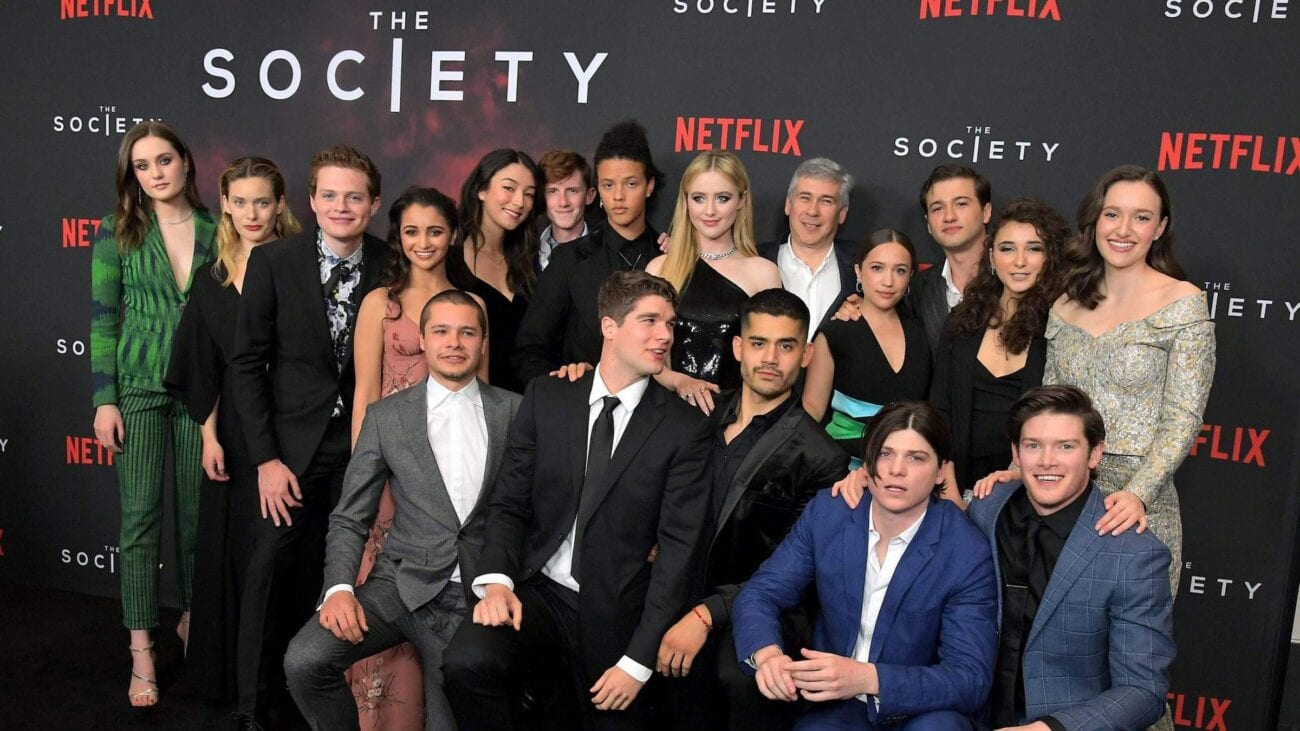 Canceled shows: What Netflix shows have ended because of COVID-19?

The COVID–19 pandemic has claimed more victims – fortunately, we’re not talking about more human victims here. Yet, unfortunately for those of us stuck in isolation with little to do, the coronavirus has struck down some of our favorite Netflix streaming shows. 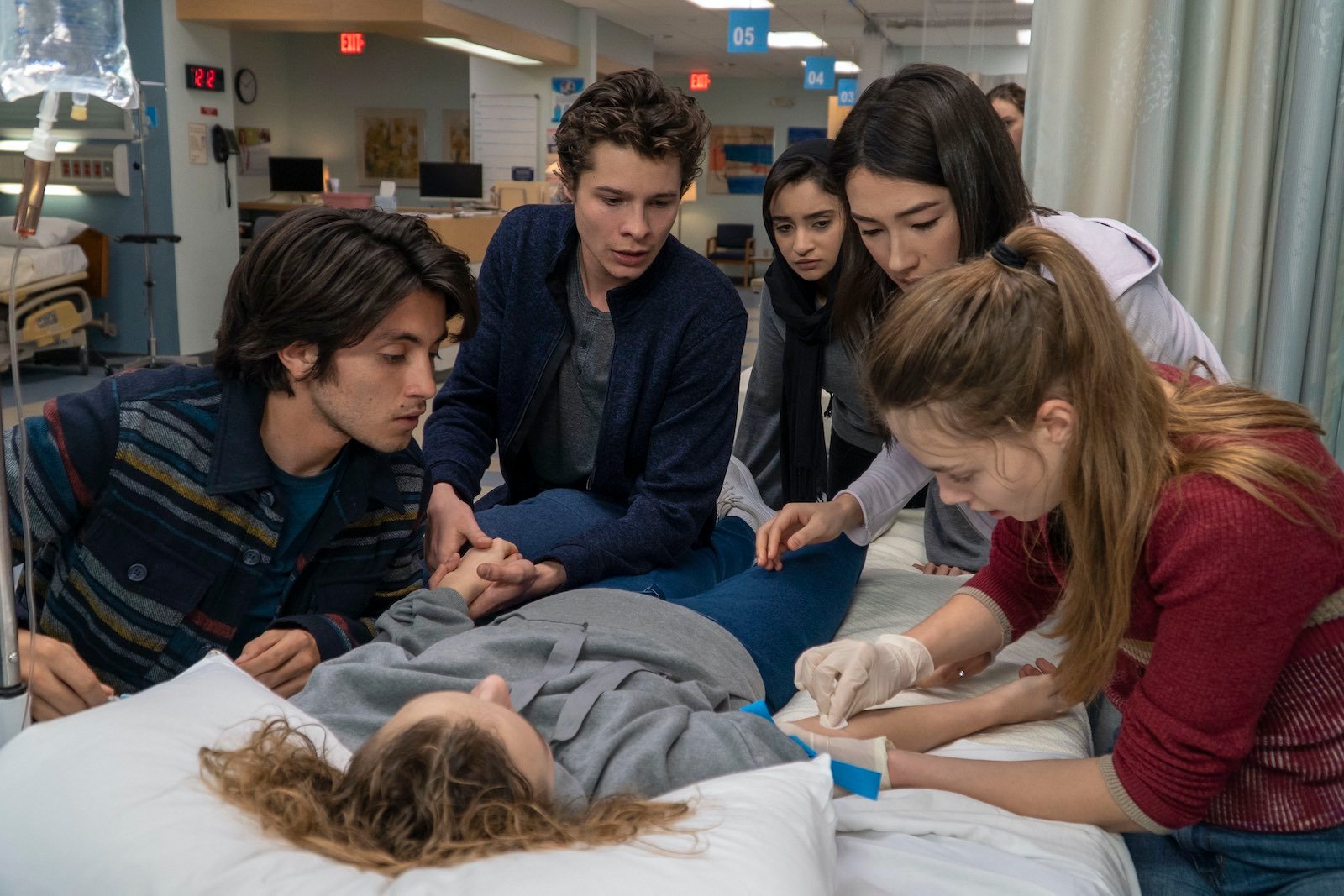 Netflix is pulling the plug on two previously renewed scripted series amid an array of issues brought on by the singular coronavirus pandemic. The second season of both The Society & I Am Not Okay With This have been kicked to the curb. 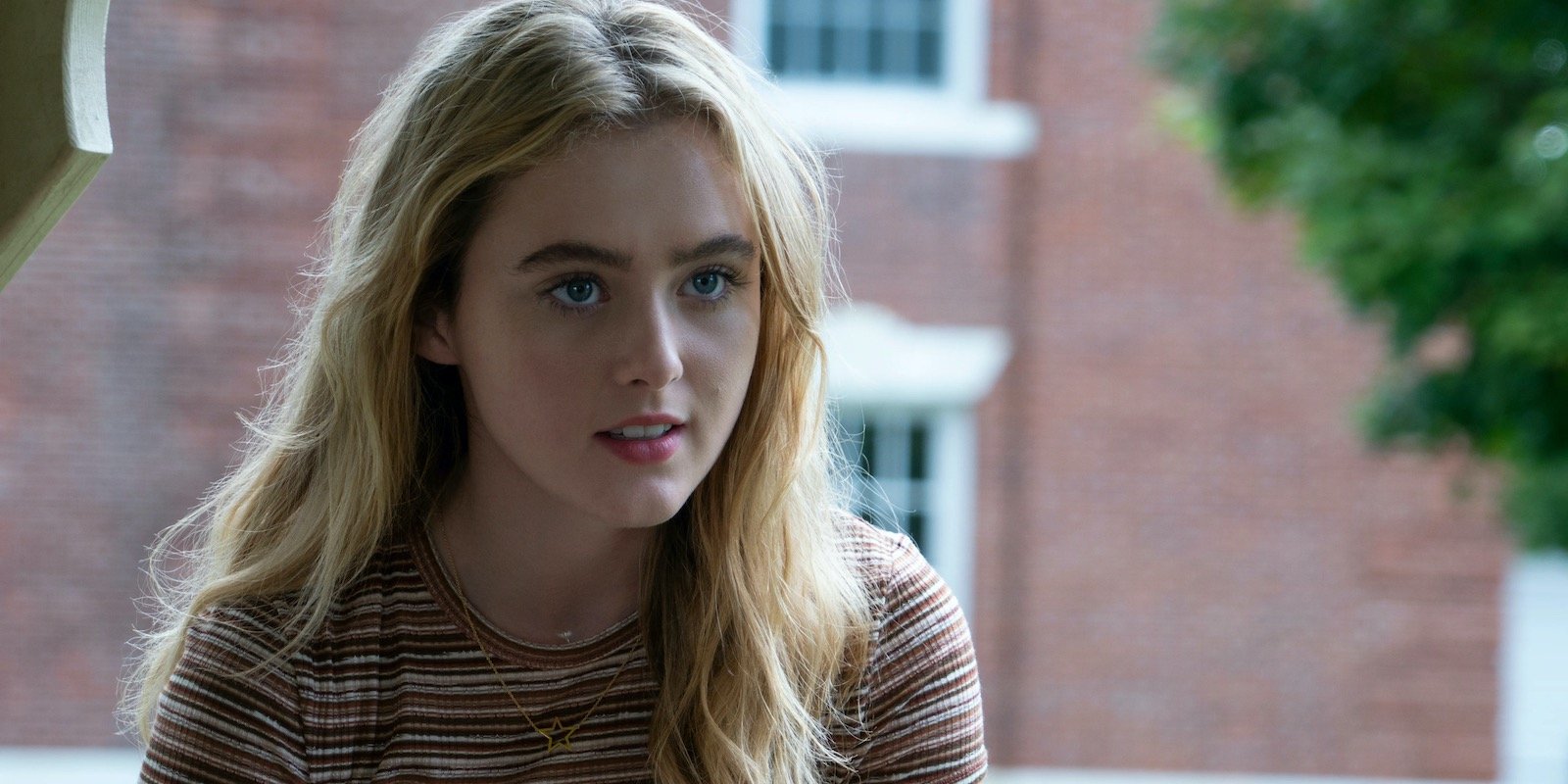 The Society creator Christopher Keyser is upset over Netflix’s “abrupt” decision to cancel the show. “We spent the last bunch of months getting ready to go back again, dealing with all the COVID protocols,” Keyser told Variety. “And then I got a call from Netflix saying, ‘We have made this decision.’ It was obviously pretty upsetting and abrupt.” 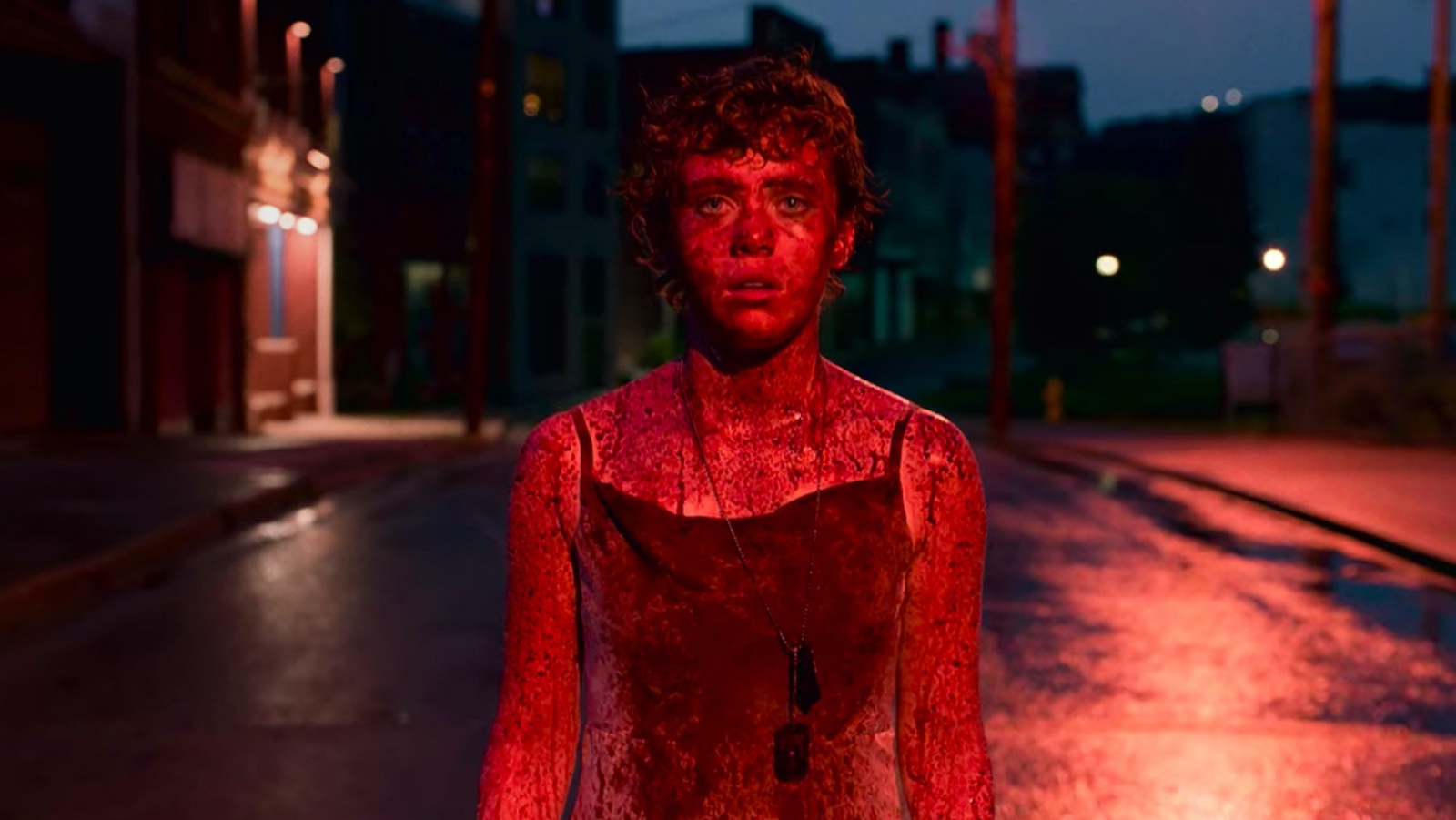 Created by Keyser and starring Kathryn Newton, The Society is a modern take on the William Golding novel Lord of the Flies. The story follows a group of teenagers who return to their wealthy New England town of West Ham after a failed field trip to find themselves on their own, with their parents gone and the town, which they dub “New Ham,” completely isolated.

The finale provided a glimpse into the “real” West Ham, where the parents live while the teenagers are missing and are commemorated with a plaque. Season two was scheduled to air this year. 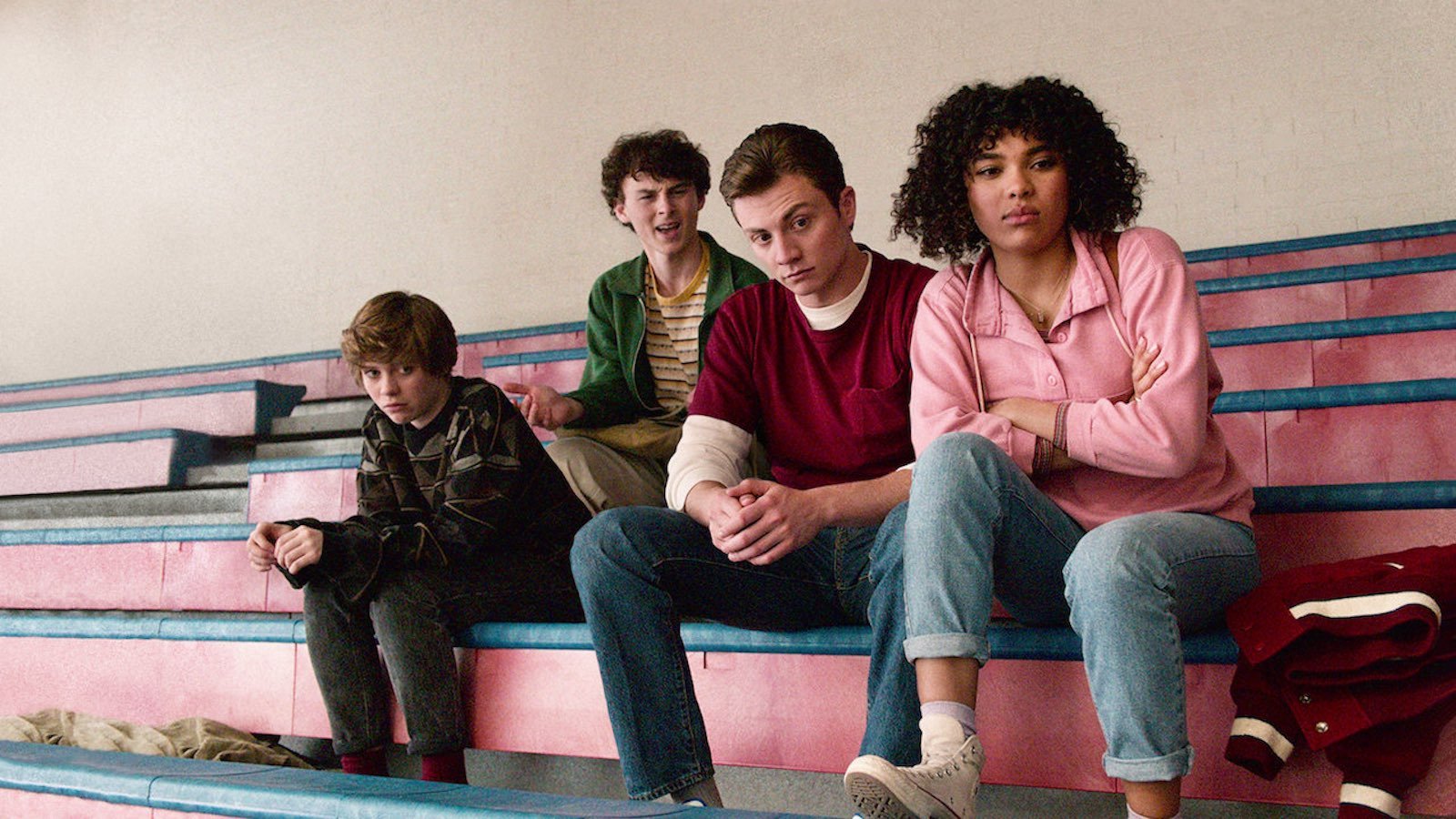 This is not okay

Jonathan Entwistle, the mind behind another Netflix hit The End of the F***ing World, has been reacting to tweets of the sudden cancellation with mostly a series of emojis, ranging from the confused emoji, sad emoji, crying emoji, & the man shrugging.

There’s no doubt that Entwistle is going through a range of emotions, having very publicly revealed extended plans for further seasons of I Am Not Okay With This. Based on Chuck Forsman’s graphic novel, Entwistle oversaw the adaptation of the Netflix series alongside Christy Hall (Daddio).

The Netflix dark comedy was a coming–of–age story about a teenage girl navigating the trials & tribulations of high school, all the while dealing with the complexities of her family, her budding sexuality, and . . . mysterious superpowers just beginning to awaken from deep within her.

A statement issued by Netflix cites that COVID–19 is mainly to blame. According to sources, the uncertainty surrounding production start dates and unexpected increases in the budget were among the reasons behind the cancellations. Netflix made the following statement:

“We’ve made the difficult decision not to move forward with second seasons of The Society & I Am Not Okay With This. We’re disappointed to have to make these decisions due to circumstances created by COVID, and we are grateful to these creators, including:

“Jonathan Entwistle, Christy Hall, Shawn Levy, Dan Levine, Dan Cohen & Josh Barry at 21 Laps Entertainment for I Am Not Okay With This; Chris Keyser, Marc Webb & Pavlina Hatoupis for The Society; and all the writers, casts & crews who worked tirelessly to make these shows for our members around the world.” 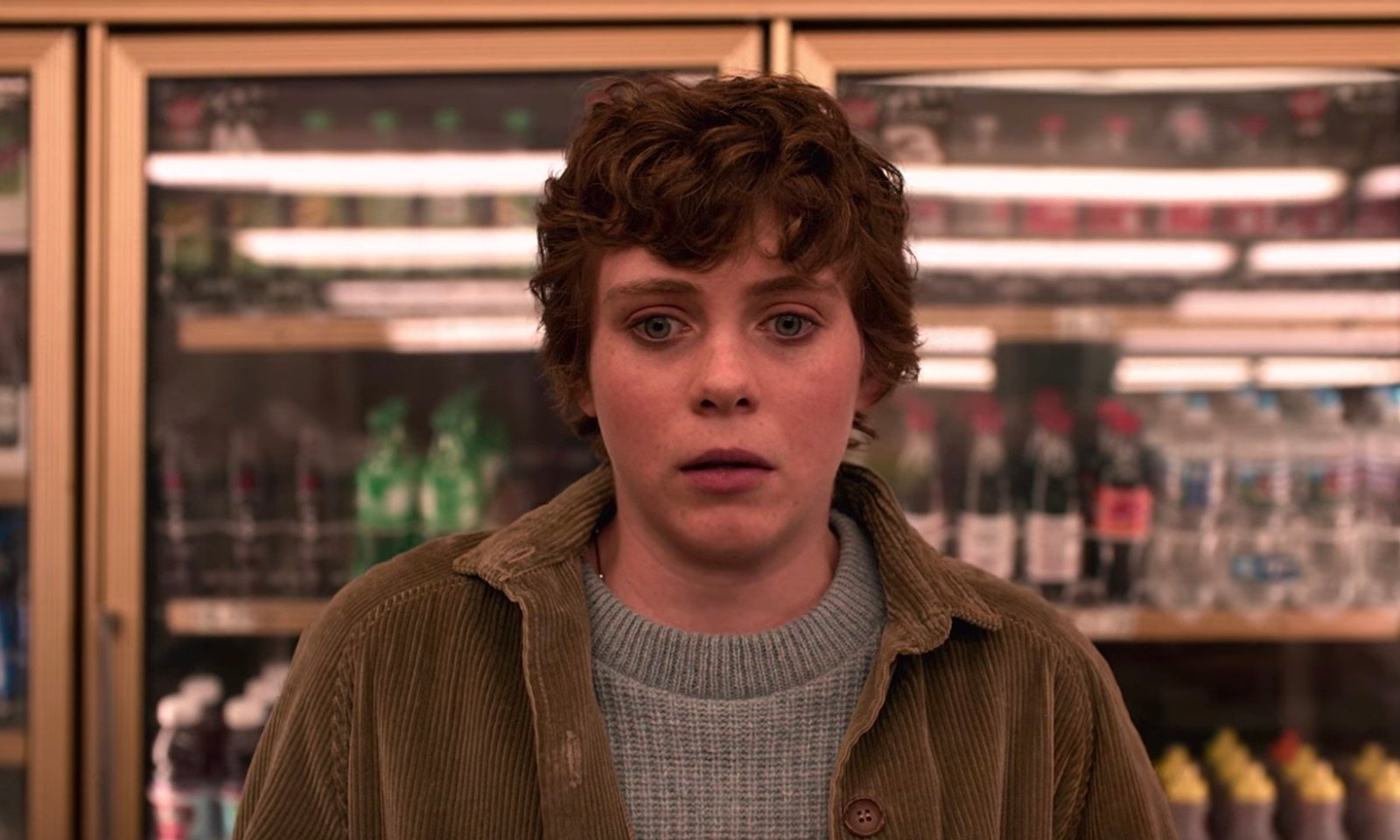 It’s really sad that such well-executed, quality shows are being cut because of the pandemic, but production shutdowns have changed the way studios are going about filming. That said, it’s currently unclear whether Netflix will be canceling any more shows down the line due to the financial impact of COVID. The Society & I Am Not Okay With This are still available to stream on Netflix.