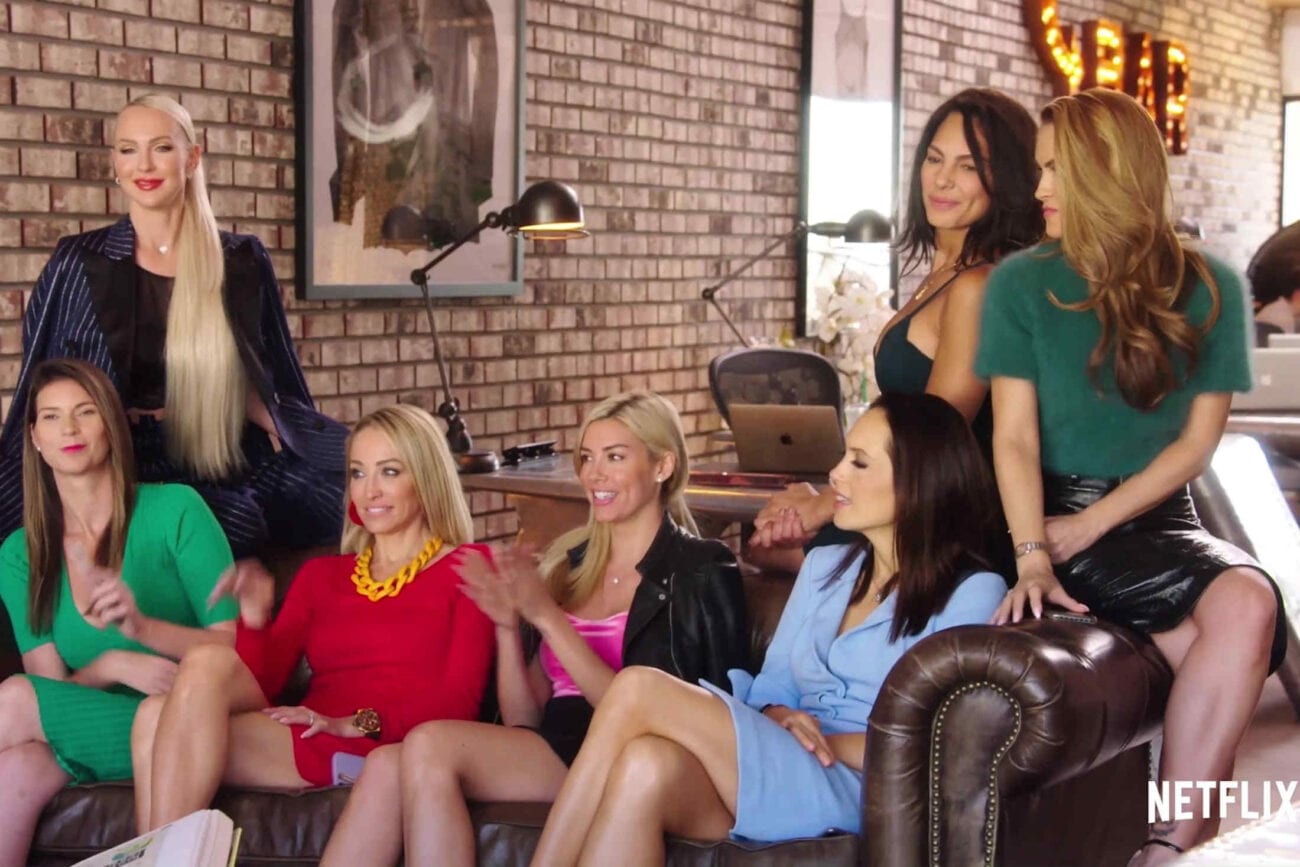 ‘Selling Sunset’ season 4: All the cast changes we could see

The Selling Sunset cast brought the drama on season 3 of the Netflix reality show. There were fights, feuds, weddings, and divorces – and we couldn’t get enough. A fourth season of Selling Sunset has yet to be announced by Netflix, making us anxious about all those season 3 cliffhangers.

If season 4 does move ahead we might be seeing some changes in the Selling Sunset cast. Some cast members might not return for another season and there’s at least one potential addition. Because of COVID filming restrictions, the reality show most likely won’t get back into production until 2021. Until then, here’s a peek at some cast changeups for Selling Sunset season 4. 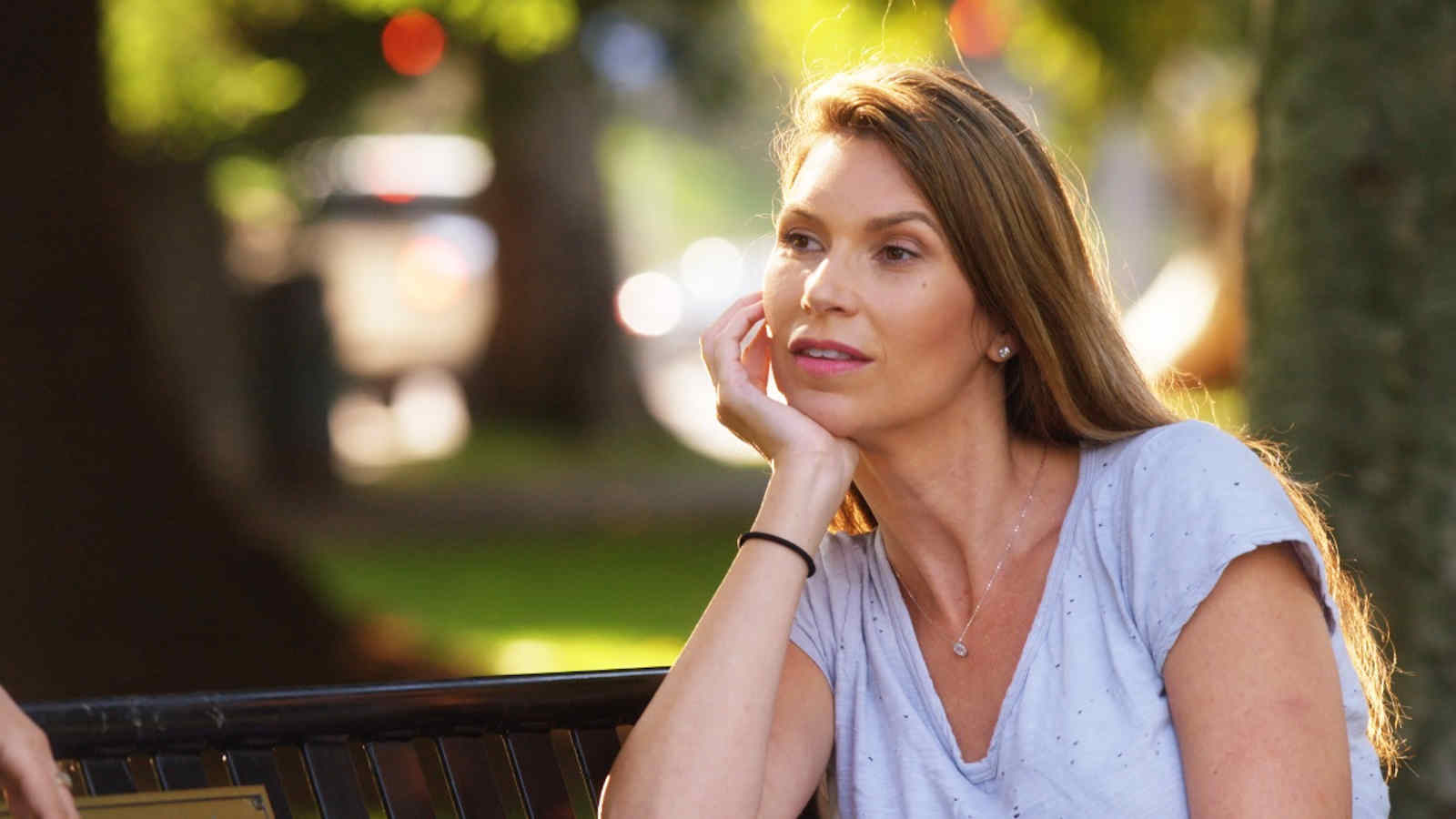 Rumors have been circulating that Maya Vander, a realtor on Selling Sunset, might be leaving for Miami. Vander already split her time between LA & Miami as her husband & two children already live there. Vander reportedly said she was tired of “the back and forth”.

It was believed that Vander would leave The Oppenheim Group to move to Miami full time but she confirmed in an interview with People magazine that this wasn’t the case. Vander revealed she’s focusing more on being in Miami however, she’s still working with Jason Oppenheim on a few “very good, potential clients” in LA.

The rumors that Maya Vander was departing from the Selling Sunset cast began on a recent podcast interview when Christine Quinn mentioned the possibility of Vander being absent from season 4. Vander mentioned to People, “I honestly have no clue why she’d think I was going to leave. But I’m definitely not leaving the old group.” 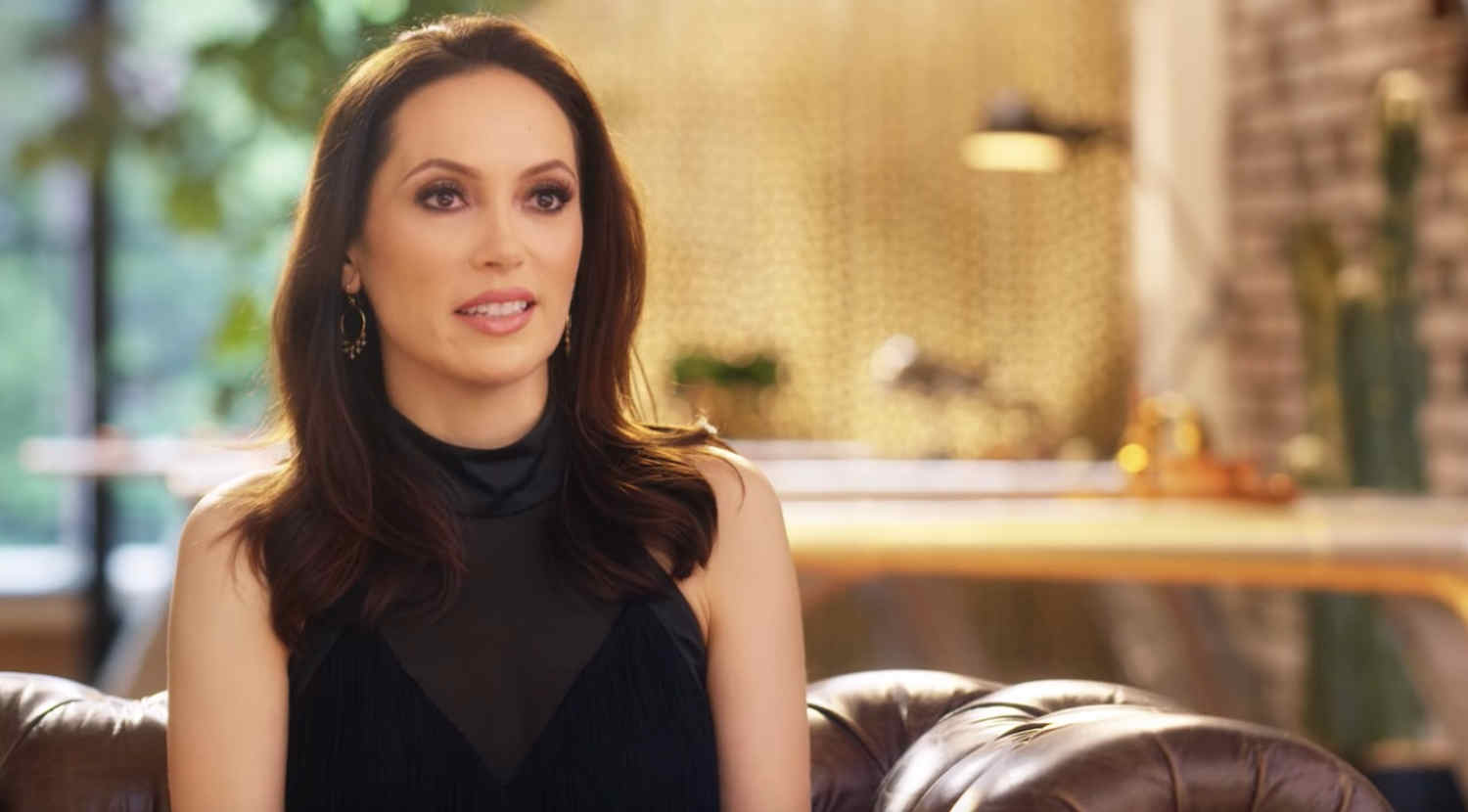 Last season on Selling Sunset saw some heated disputes between Davina Potratz & Jason Oppenheim. The Oppenheim brother was quick to dispel rumors that he and Potratz were feuding but viewers definitely felt a tension between the pair.

The reason for any ill-will was due to a property listed at a staggering $75 million. As the listing belonged to Potratz, Oppenheim frequently got on her case to make a sale. It led to some awkward scenes in season 3 and Potratz has yet to make a deal on the property.

Now it appears Brett Oppenheim, Jason’s brother and co-owner of The Oppenheim Group is leaving to start his own brokerage. It’s speculated that Potratz might follow Brett or even start her own. This could lead to some wild events if two rival brokerages pop up in season 4. 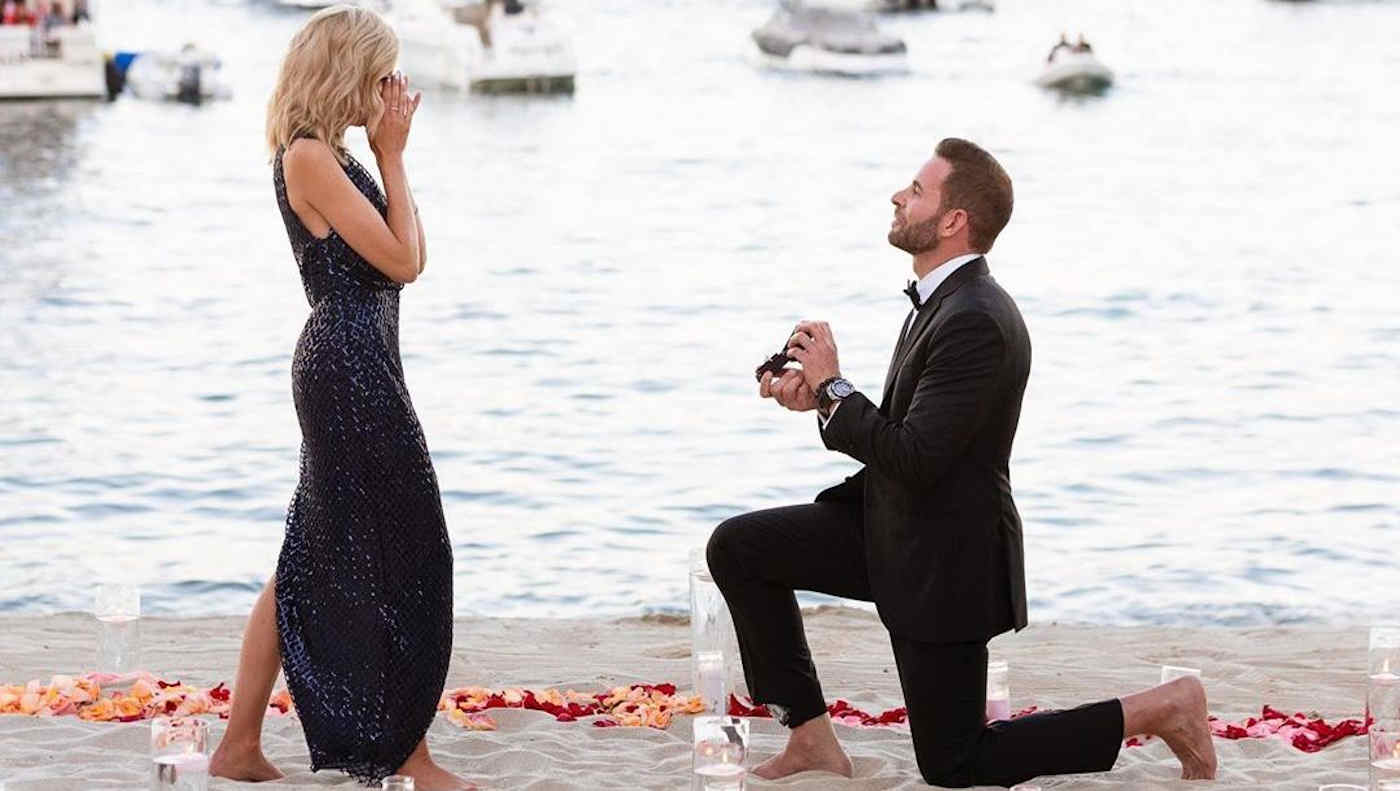 Right after production on Selling Sunset season 3 wrapped, Heather Young got engaged to Tarek El Moussa, a real estate investor & star of HGTV’s Flip or Flop. El Moussa was unable to appear on Selling Sunset before as his contract with HGTV didn’t allow it. Now the network has agreed to El Moussa appearing on future episodes of the Netflix reality show.

Since Young & El Moussa are getting ready to tie the knot, it seems safe to assume that their upcoming wedding will be a focal point in season 4. In the past, we’ve seen Mary Fitzgerald & Christine Quinn’s lavish nuptial celebrations and we look forward to Young’s beach venue wedding as well. 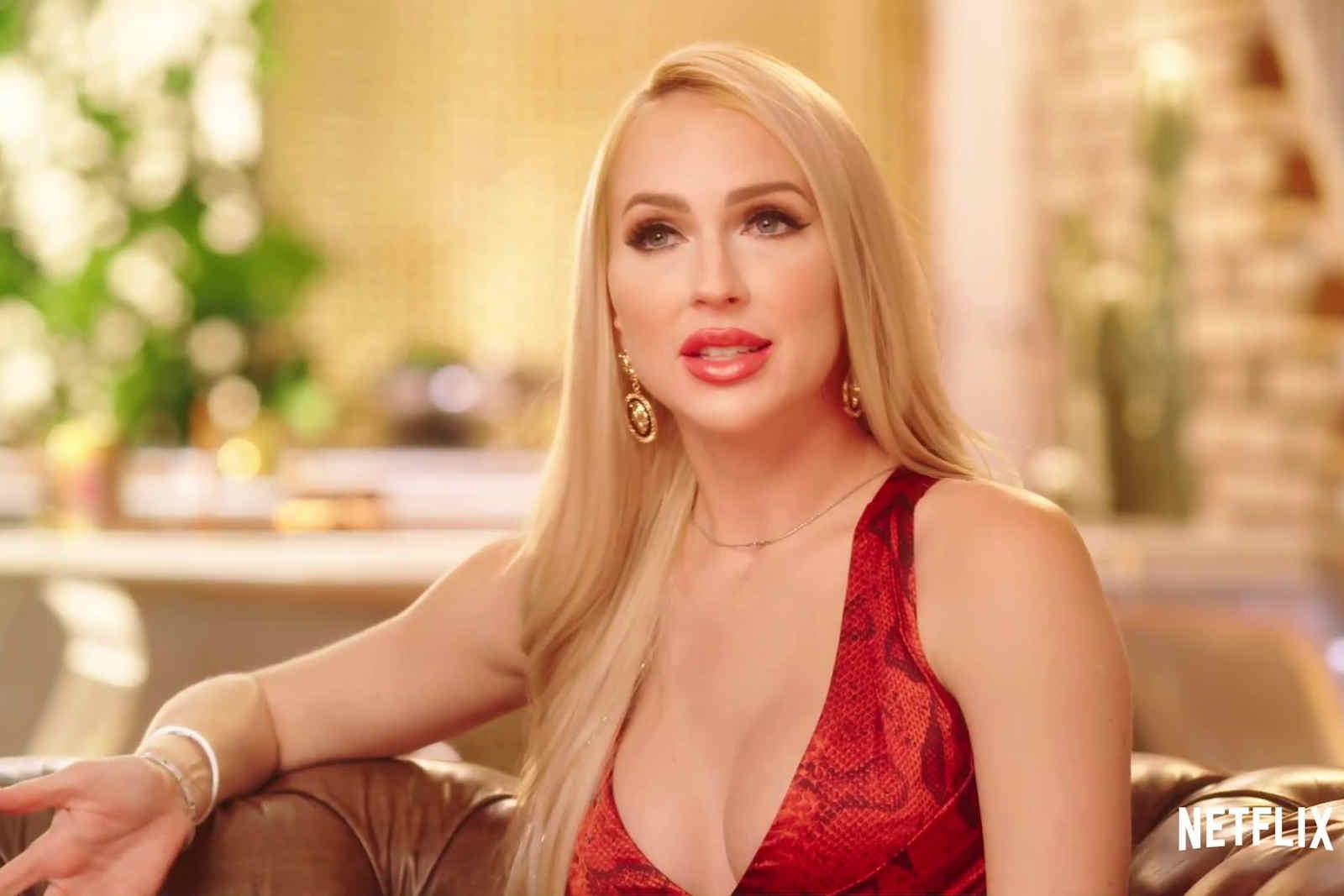 Could it be that our favorite reality series villain might be thinking of ditching the Selling Sunset cast? Quinn revealed that she’s considered cutting ties with The Oppenheim Group due to the favoritism shown by Jason Oppenheim for ex-girlfriend Mary Fitzgerald.

Quinn vented her frustration in another podcast interview, saying, “Mary gets every single listing, and Jason just doesn’t want to do work. So he just gives it to her. And it’s just so frustrating. He doesn’t give it to anyone else.” We hope Christine doesn’t fly the coop because honestly, Selling Sunset wouldn’t be the same without her.