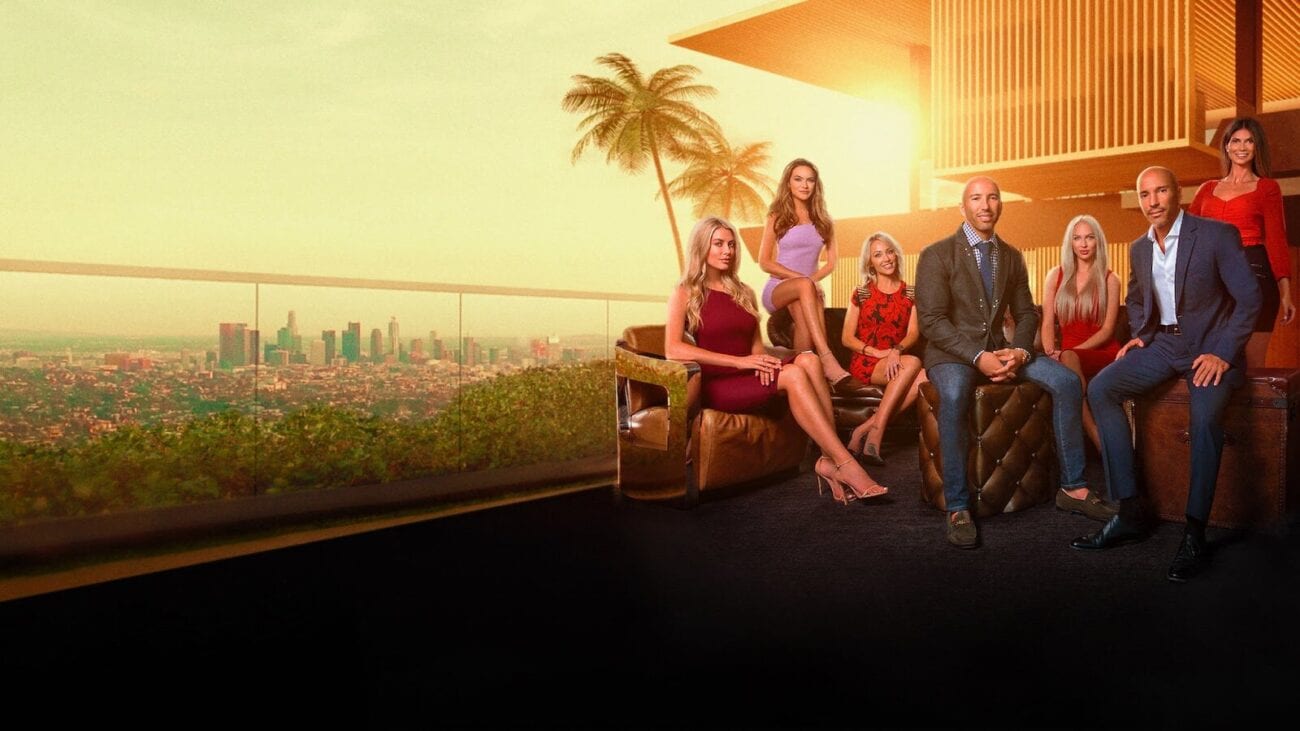 How much money does the ‘Selling Sunset’ cast make from the show?

If you haven’t fallen in love with reality Netflix show Selling Sunset, you’re bound to get swept up in the addictive drama in no time. As the main cast goes about their personal & professional lives, all we can do is sit back, smile, and watch their chaotic lives unfold from afar.

Selling Sunset makes working as a realtor look like a crazy lucrative career. Anyone can tell from the cast’s lavish lifestyle that they’re wracking in the big bucks. A part of this, of course, has to do with their ridiculously gainful commissions. When you’re selling homes owned by Orlando Bloom, you’re likely going to make more than your average realtor. 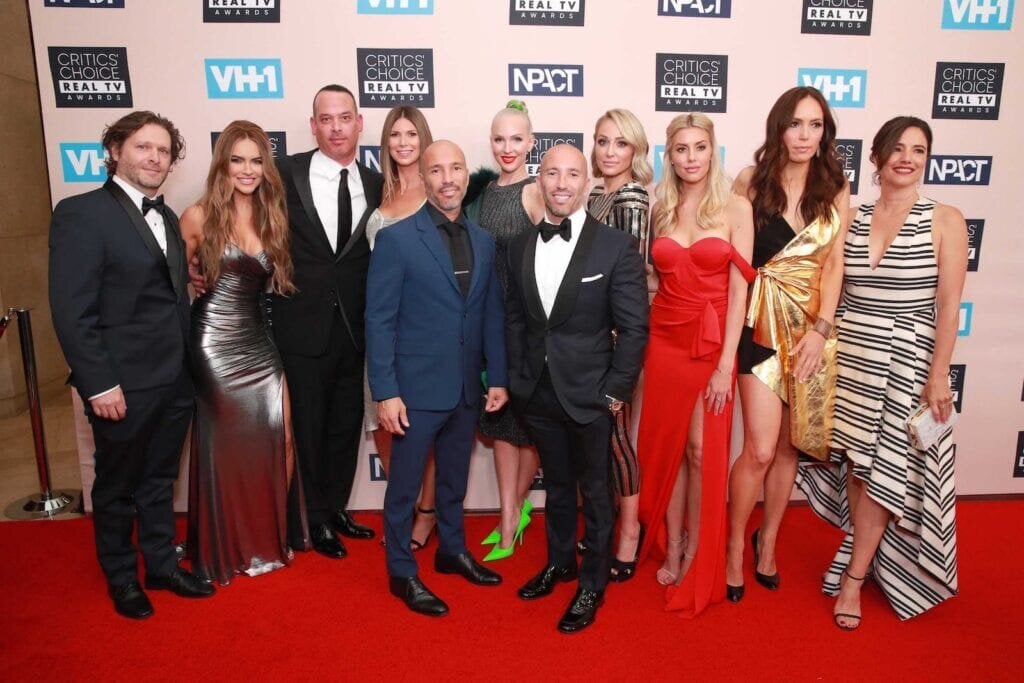 The realtors we see dominating the field in Selling Sunset successfully land hefty commissions. Expensive mansions that once belonged to celebrities are definitely going to set you ahead. However, some of these Selling Sunset realtors have expressed dismay over their solely commission-based earnings.

While Selling Sunset doesn’t focus on their time spent searching for houses to sell, the truth is that it can take many months for realtors to land their next deal. Not to mention, indecisive home buyers can delay their income for quite a while. Selling Sunset always cuts from sale to sale, making it seem like they’re selling homes constantly. 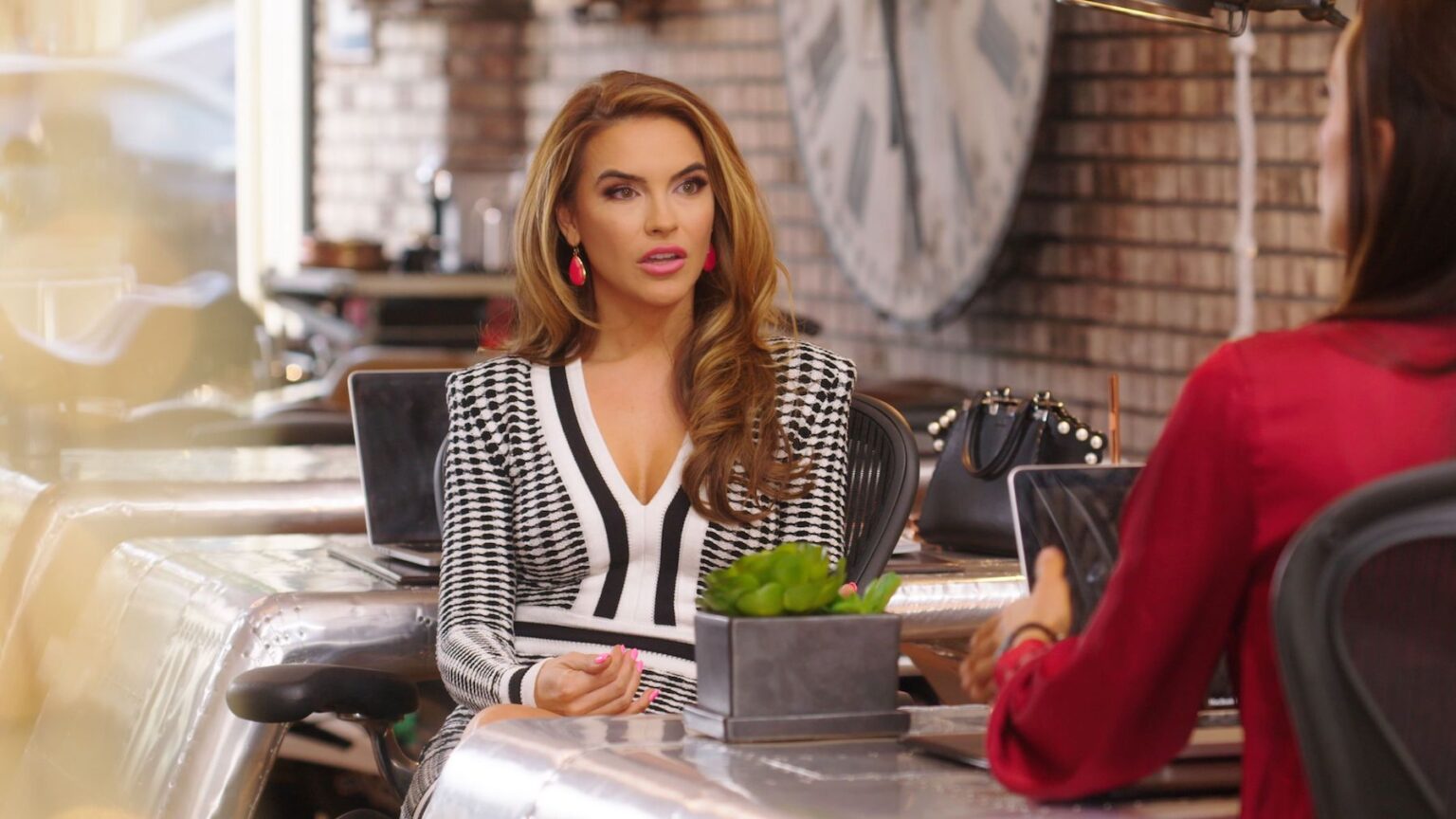 Because Selling Sunset realtors have no base salary, their pay is completely reliant on their ability to sell as many properties as they can. Commission-only pay can be more frustrating for realtors than one might think. Selling Sunset celebrity Mary Fitzgerald explained what these difficulties are like, saying:

“I think the hardest thing in real estate is working for commission only. Spending months sometimes with a client, and then they change their minds. The best part can also be when a client finds something they love immediately and I make a huge commission with very little effort. This, unfortunately, is not normally the case . . .” 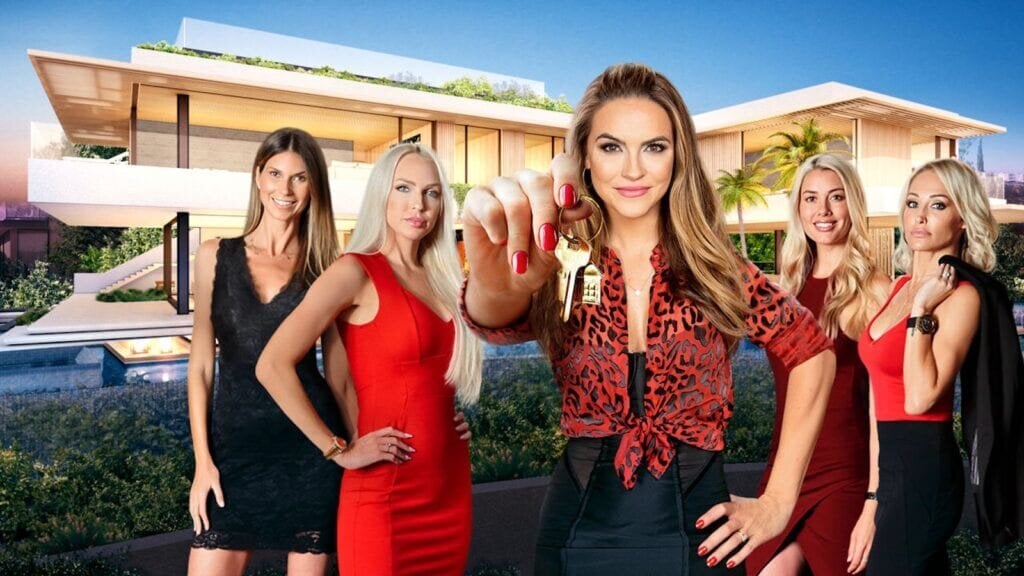 How much do reality TV stars make?

It’s hard to tell how much Selling Sunset pays its cast members. Especially because reality TVs are really diverse – so there’s bound to be huge pay discrepancies between shows. While some reality TV stars make multi-million dollars, others only get a couple hundred a week.

For example, Real Housewives star Bethenny Frankel revealed that she only got seven thousand for the first season, whereas Nene Leakes from the show makes nearly three million. Contestants on The Bachelor(ette) make hardly anything while Keeping Up with the Kardashian cast can make up to five million per season. 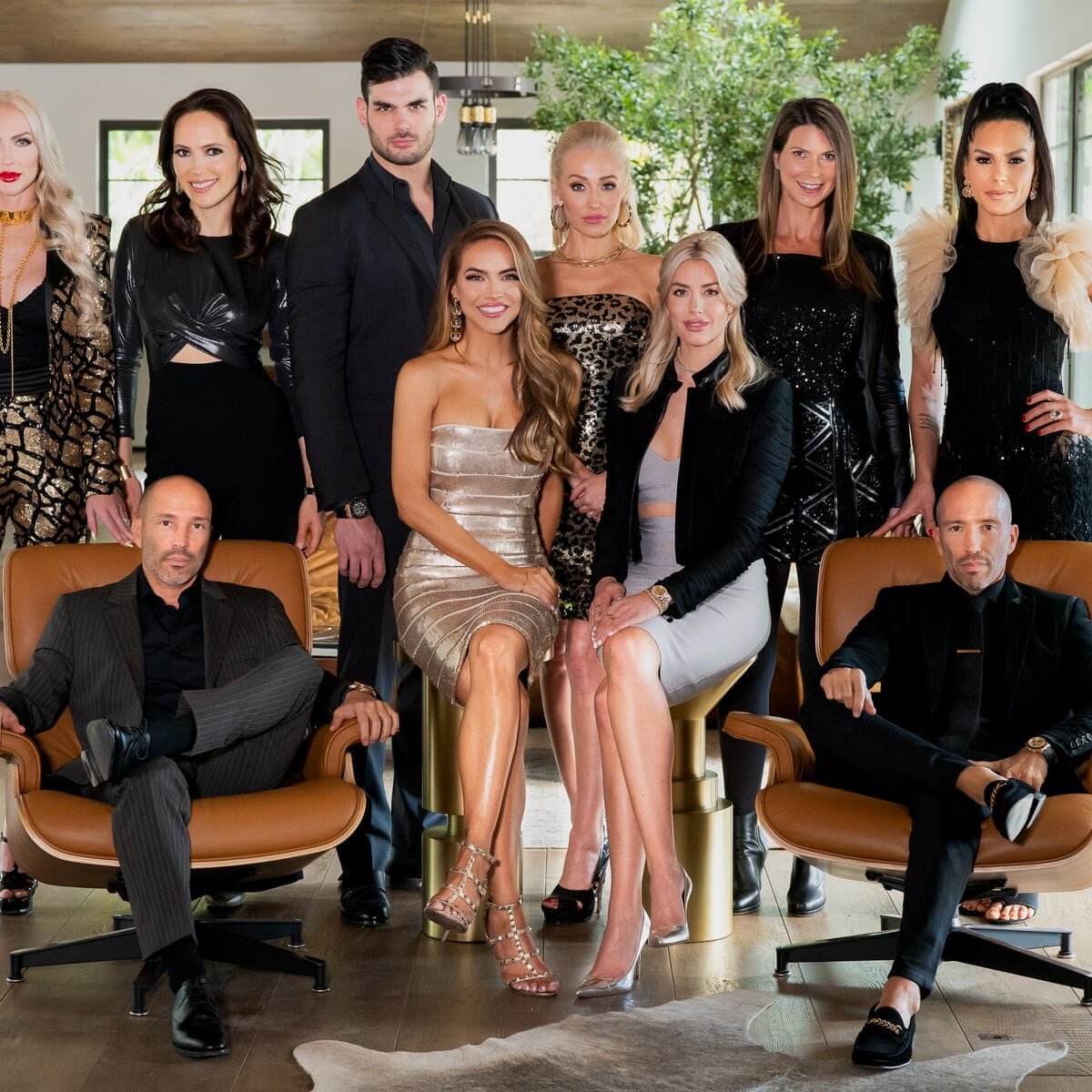 While we’re not exactly sure how much the Selling Sunset cast makes from being on the show, we do know how much they profit off of their fame alone. Nowadays, you can make a serious living as a social media influencer.

Because we’re all enamored with the Selling Sunset celebs, fans are quickly going to be interested in their social media account, securing them an onslaught of followers. This means that just being on Selling Sunset and posting social media gives you a serious bonus.