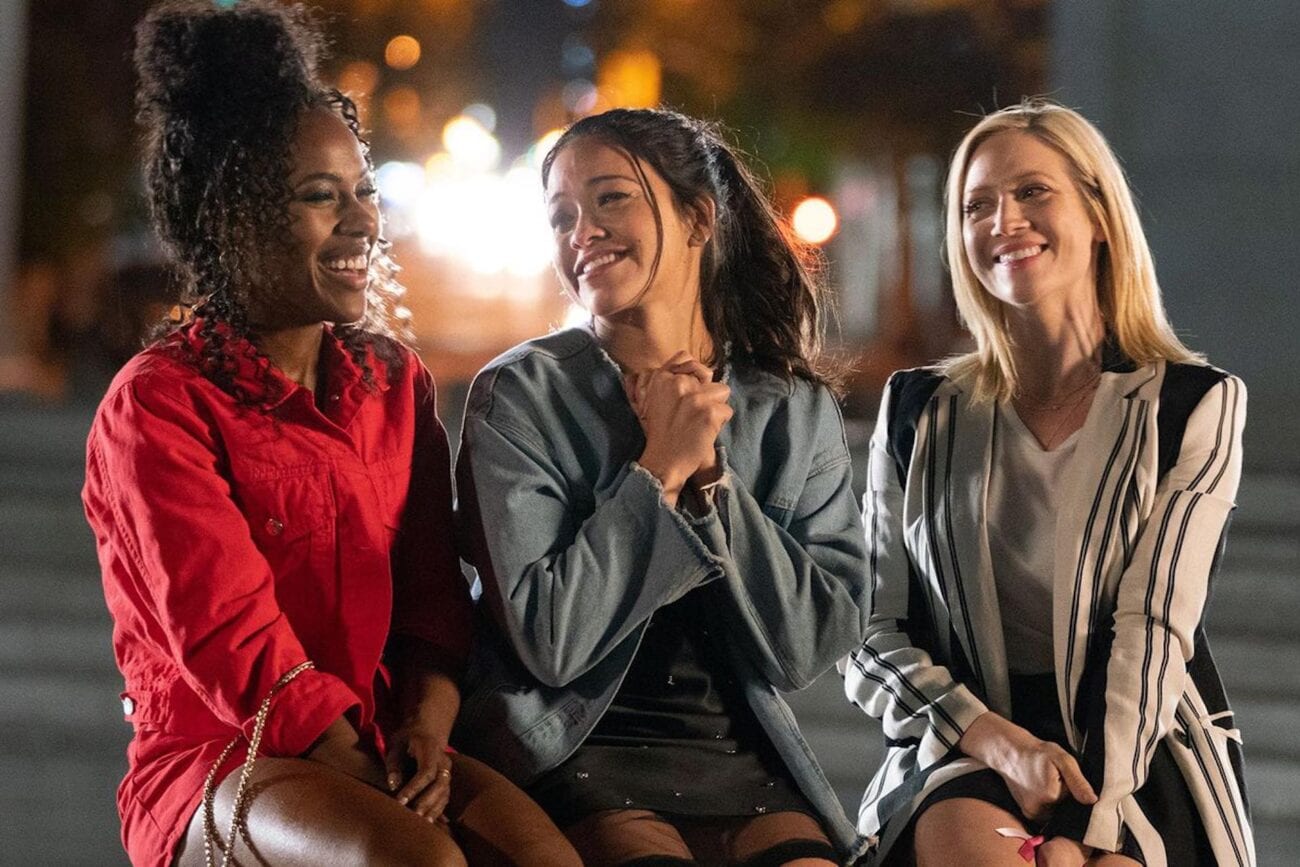 Sometimes all we really need in life is to have a good cry. Sad movies on Netflix allow that to be a possibility. Trying to find the best sad movies on Netflix isn’t too difficult because all you have to do is type the word “tearjerker” into the Netflix search bar.

Right away, you’ll see some incredible options that evoke all the emotion. Sad movies on Netflix can be relatable when it comes to subject matter like divorce, mourning the death of a loved one, and going through the heartache of a breakup. 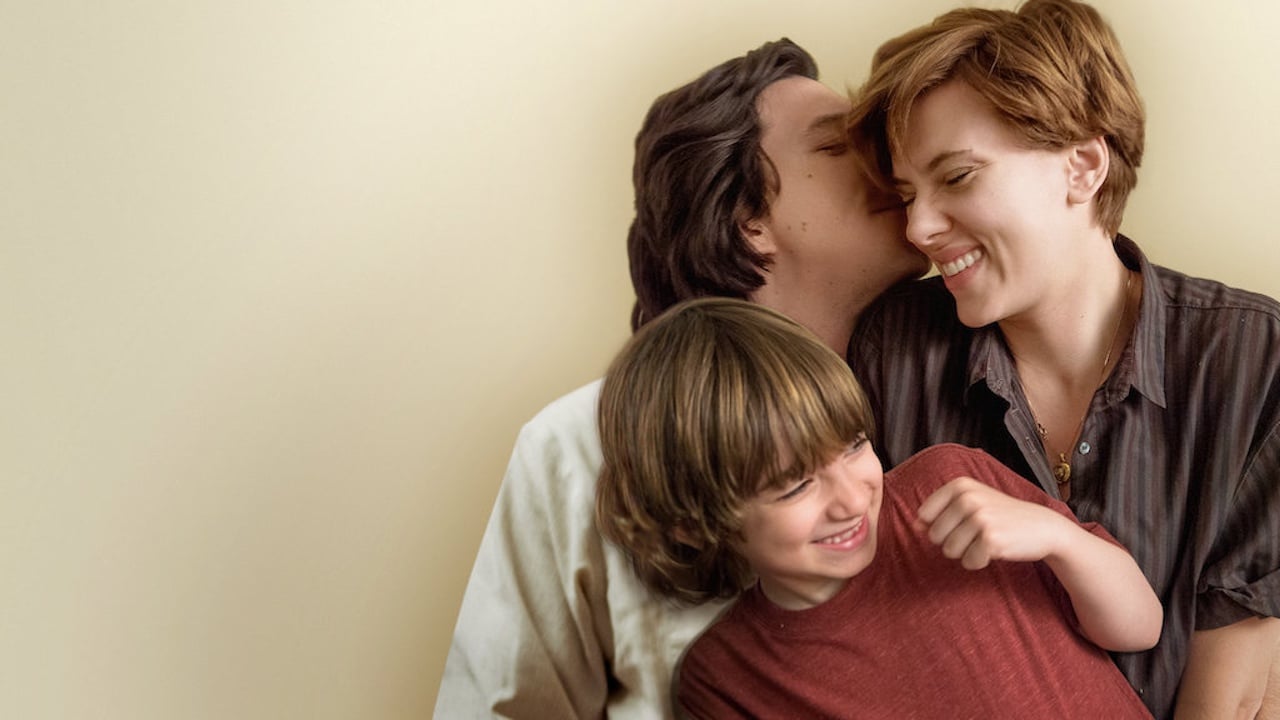 Marriage Story is a heartbreakingly sad movie on Netflix starring Adam Driver & Scarlett Johansson in the leading roles. The movie is about a couple who decides their marriage is no longer working. They opt towards getting a divorce and try to stay totally amicable.

No matter how peaceful they try to keep things, they end up pulling out the daggers and stabbing each other in the back in ways they could have never imagined. 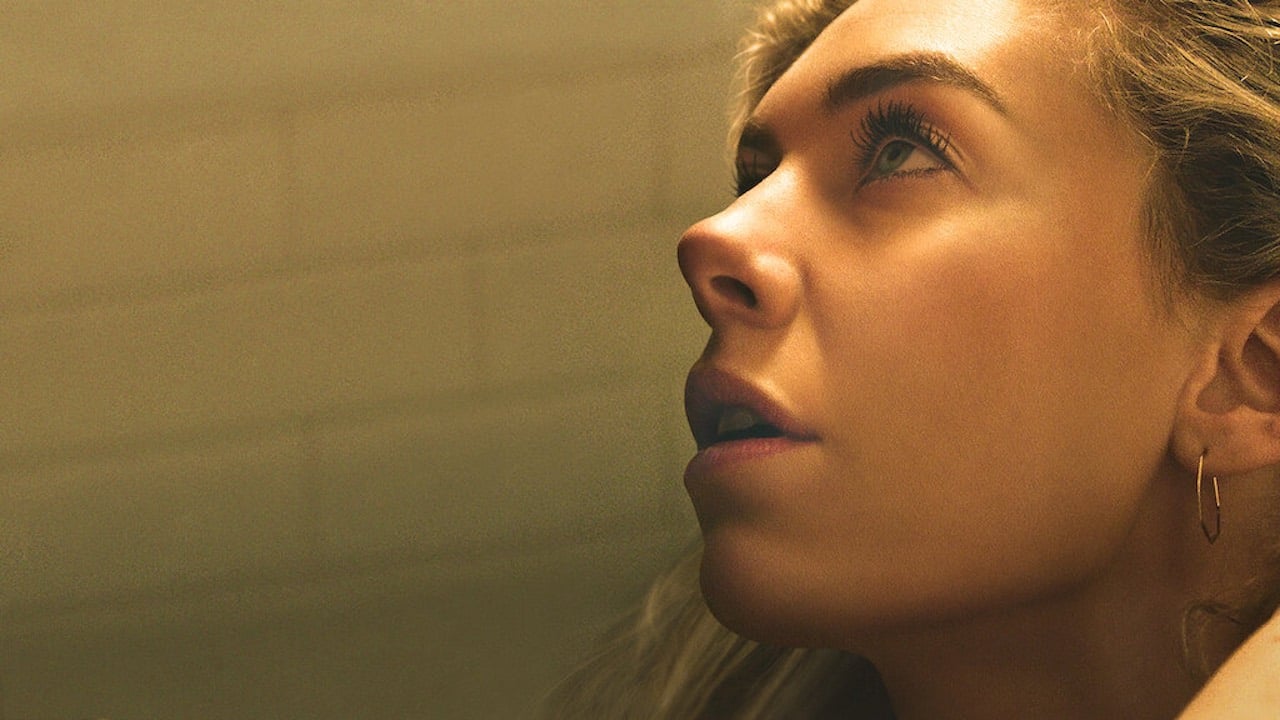 In Pieces of a Woman, the main character is pregnant and planning to give birth to her child at home. Instead of going to a hospital and getting an epidural, she hires a midwife to help her with her home delivery.

Unfortunately, the midwife who she was depending on gets caught up in the delivery of another baby. A backup midwife gets sent in her place. The baby ends up passing away on its night of birth causing the lives of everyone involved to turn upside down. 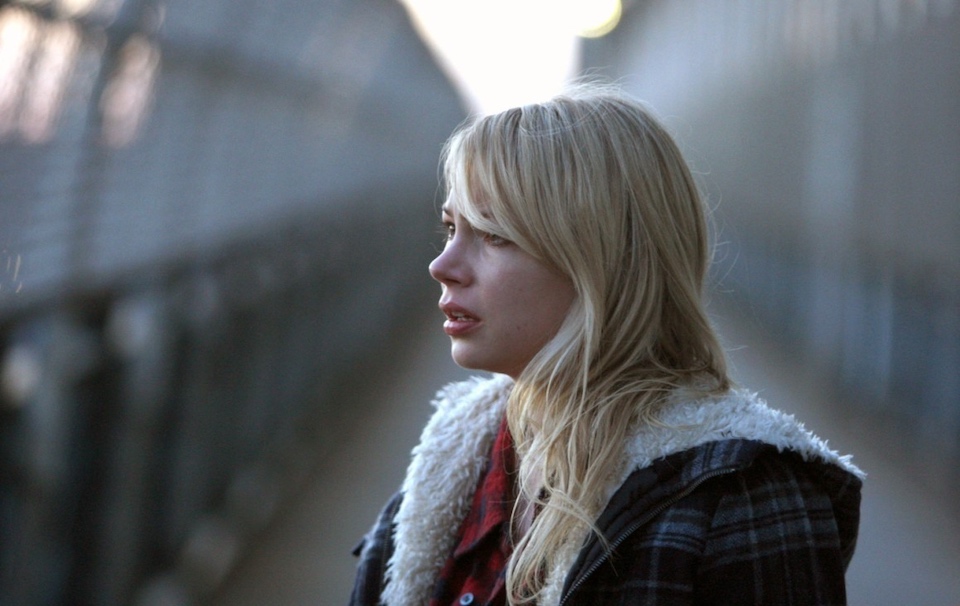 Blue Valentine is an extremely emotional movie starring Ryan Gosling & Michelle Williams in the leading roles as a couple who was once deeply in love but now can no longer stand each other.

The deep passion they once shared is the type of passion everyone strives to have in their loving relationships. Throughout this movie, they get flashbacks of what their love used to be like in comparison to what their love has dwindled down to. 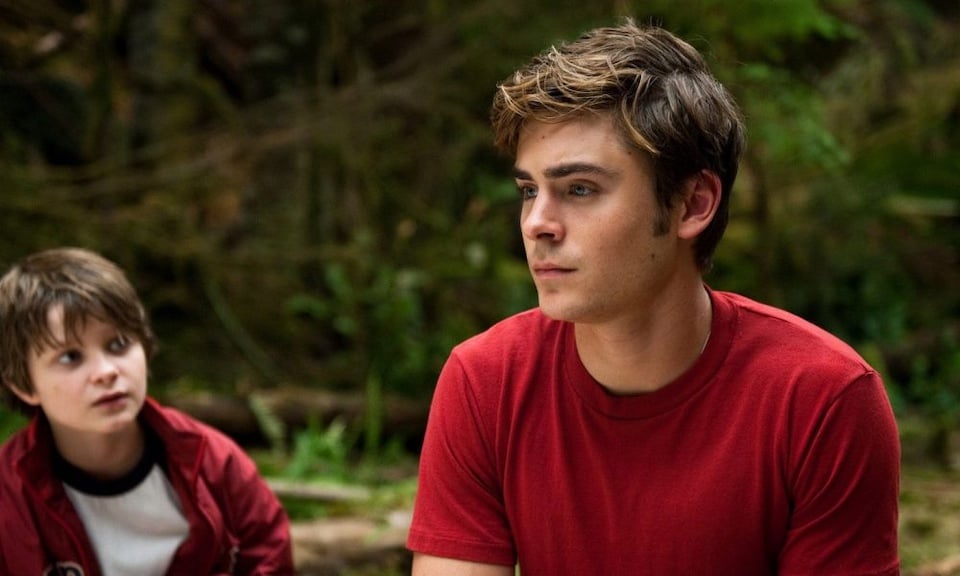 Zac Efron is the leading actor in Charlie St. Cloud, a movie about a young man who loses his younger brother in a terrible accident. After his younger brother dies, Charlie feels like he can’t move forward in life since he sadly thinks he’s the one to blame.

Charlie is college-bound with an extremely bright future ahead of himself, but instead of thinking about the future, he’s stuck in the past feeling guilty about what happened with his younger brother. He returns to the same place every day to mourn the loss of his brother until he realizes he needs to fully let go. 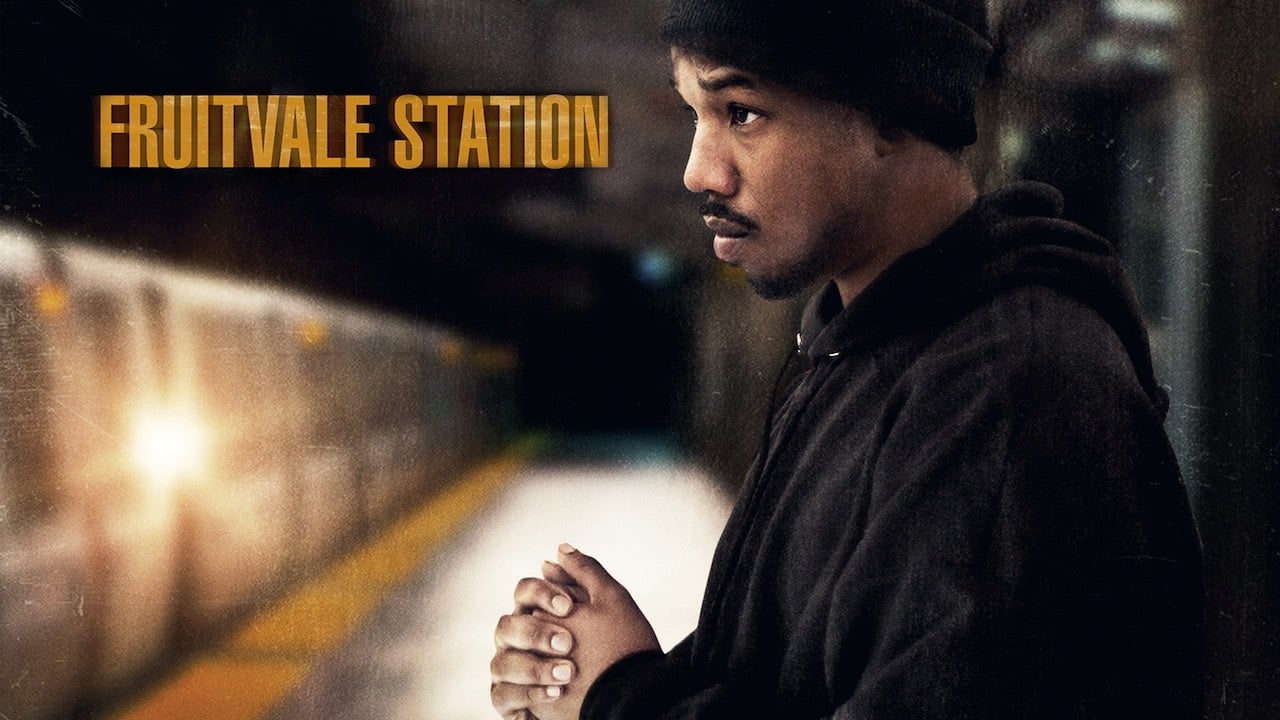 Fruitvale Station is a heartbreaking movie starring Michael B. Jordan in the leading role. This sad movie on Netflix is based on the true story and untimely death of a twenty-two-year-old black man named Oscar Grant.

Oscar Grant was trying to get home on New Year’s Eve night using public transportation but he never made it home. An altercation with police officers ends up being fatal. This tragic movie causes just about anyone watching to break down in tears. 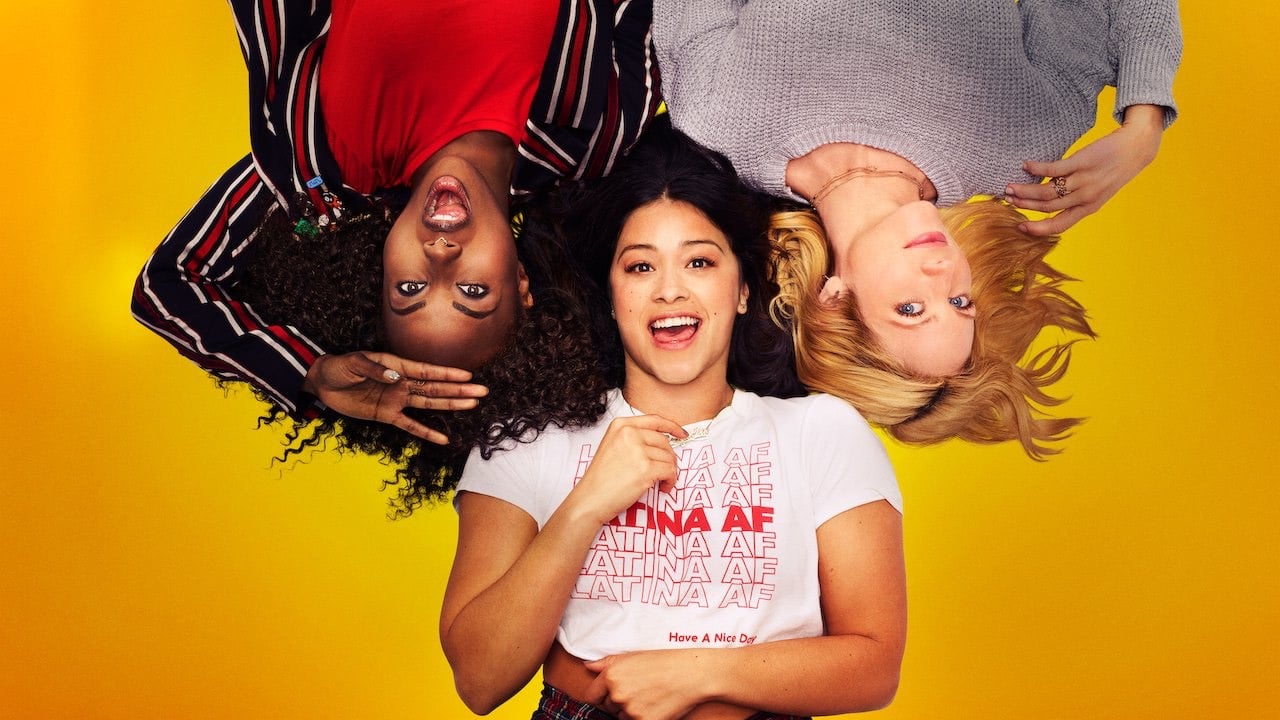 Someone Great is a Netflix original movie about a girl who is mourning the loss of her relationship. The man she was in love with for several consecutive years in a row has now decided to move on. She’s devastated, heartbroken, unable to figure out what she needs to do next in her life.

Everywhere she seems to go in her city, she runs into places that bring back memories of the man she was in love with. Eventually, she actually does run into him at a party and she falls speechless. This sad movie on Netflix is the definition of a tearjerker.

Are there any other sad movies on Netflix we missed? Let us know what your favorite tearjerkers are in the comments!