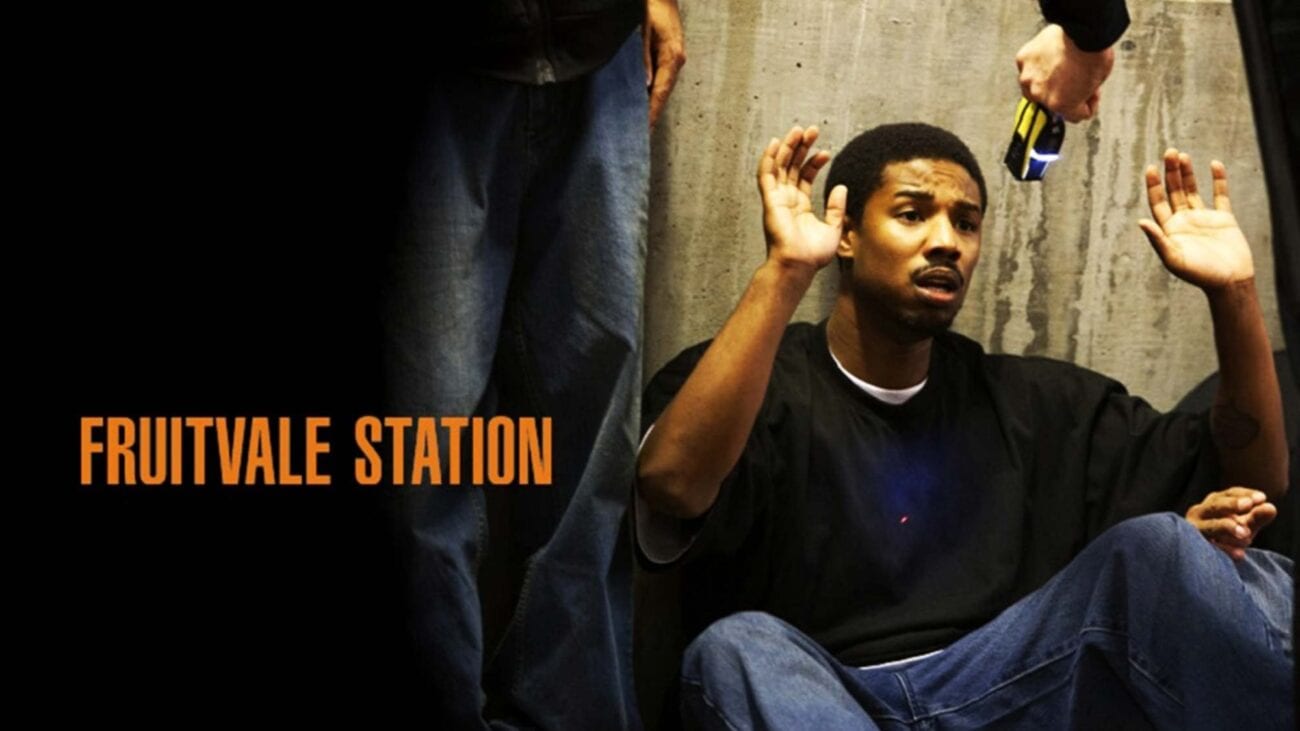 Produced by Forest Whitaker and Nina Yang Bongiovi, Fruitvale Station follows the events leading to the death of a young black man, Oscar Grant, at the hands of the police in 2009. Premiering in 2013 at the Sundance Film Festival, Fruitvale Station won both the Grand Jury Prize and Audience Award for a U.S drama. Director and writer Ryan Coogler’s depiction of police brutality is both shocking & captivating. 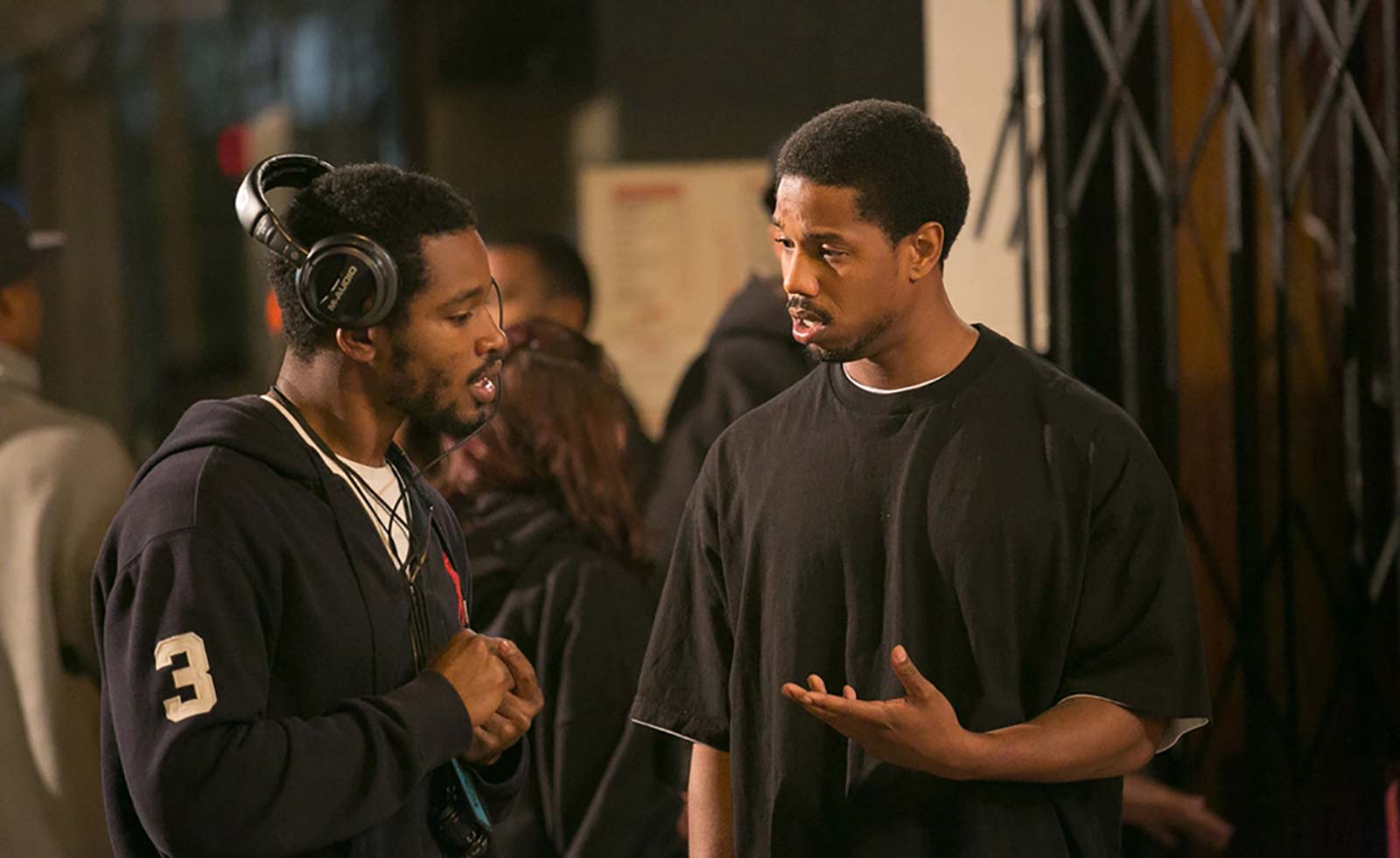 Michael B. Jordan plays Oscar Grant III, a 22-year-old kid living in Hayward, California. We follow Oscar as he goes through his daily routine and life. His personal life, problems at work, and relationship quarrels all coalesce to give us a real image of someone that could be any of us. Fruitvale Station opens with real camera-phone footage of the events on January 1, 2009.

Fruitvale Station flashes back from the final moments of the captured phone footage and gives us a glimpse into the final day of Oscar Grant. We follow events of Gant’s life that are mostly real. Grant had a girlfriend & daughter at the time Grant had been fired from his job. Some scenes are fabricated, but the heart of the story remains the same: police brutality exists against visible minorities. 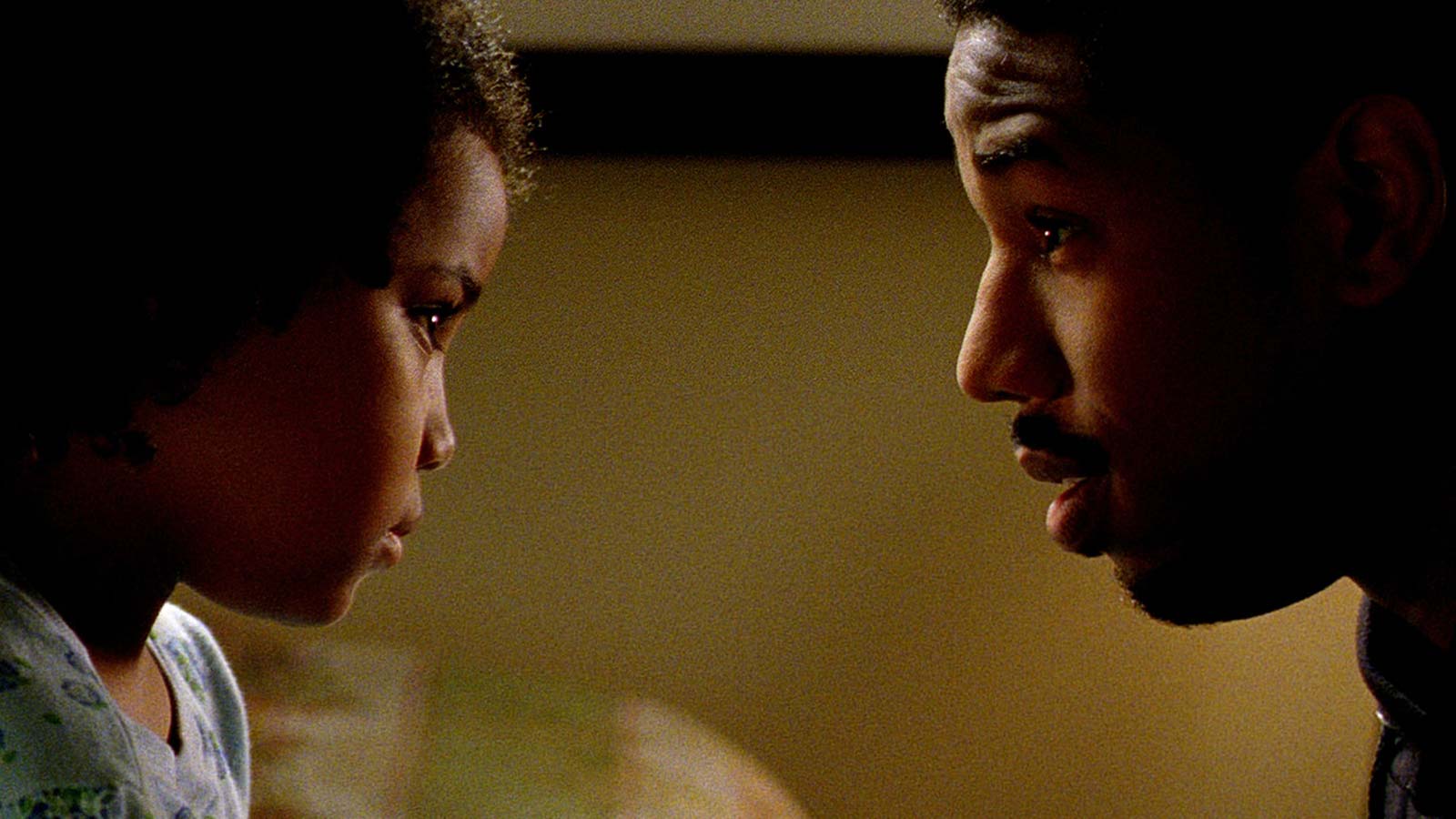 Fruitvale Station critics get stuck on a scene

Fruitvale Station humanizes an unfortunate statistic and adds a richer context to the historical record of police brutality in America. We witness a small infraction explode into a murder. What’s interesting about Fruitvale Station is the controversy created about a fabricated scene of Oscar saving a run-over dog. 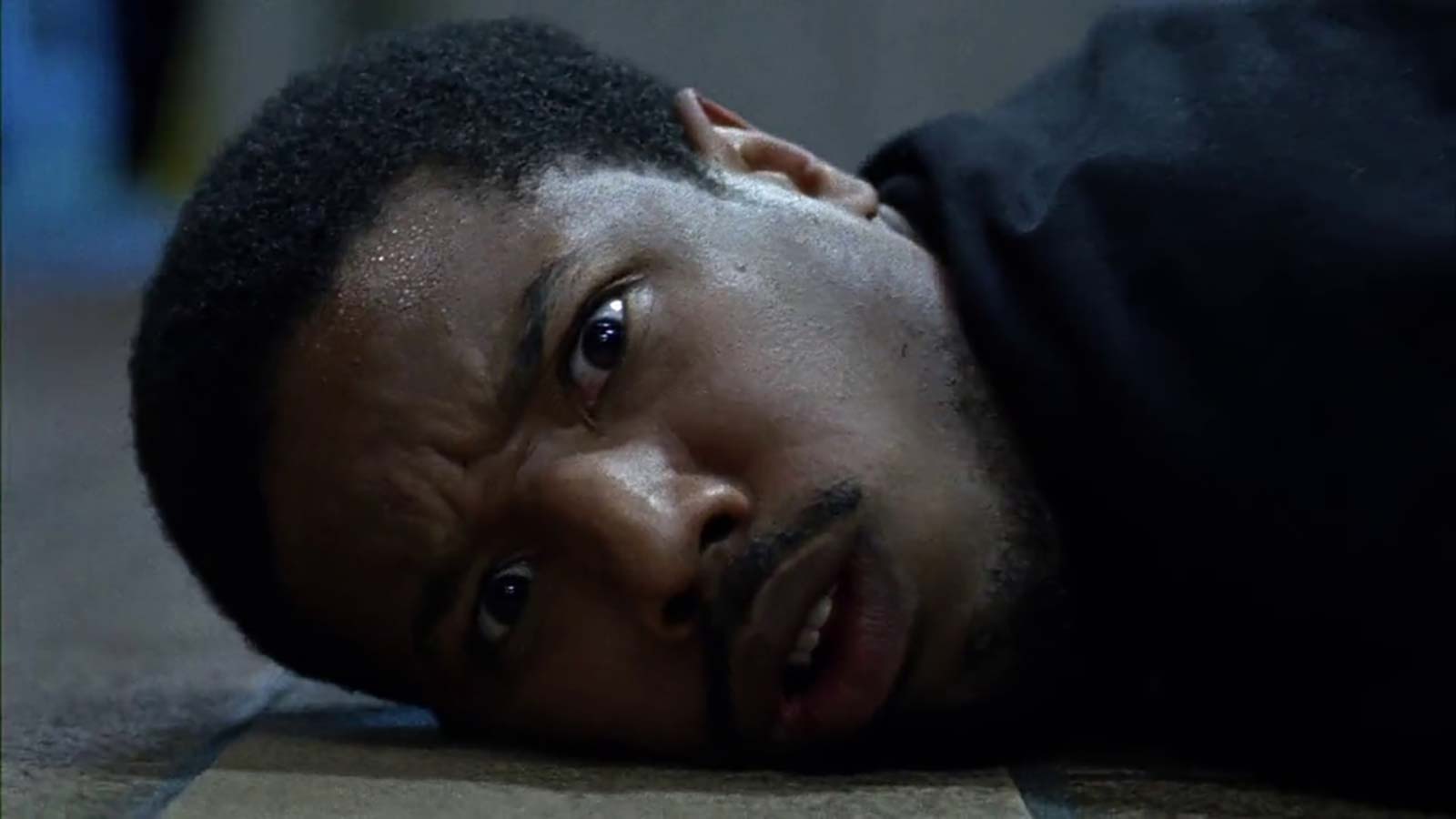 Fruitvale Station is art – and art must manipulate

People have blasted Ryan Coogler for using this scene in Fruitvale Station to manipulate us into seeing Oscar Grant as a saint, but the criticism doesn’t add up. As more of our daily lives become a mixture of reality & montage, allowing oneself to be so easily manipulated is a weakness of the viewer. The artist’s job is to manipulate you; artists aren’t historians or scientists. Instead, they deal with the viscera of life.

Ryan Coogler did something any good artist strives for, representing reality in a way that excites the senses & emotions of the viewer. To think that representing a disadvantaged individual in a good light is manipulative misses the point that Fruitvale Station presents: police brutality is real. In such an environment, it doesn’t matter how good or bad you are; you will always be suspect.

The dog scene in Fruitvale Station highlights a question that’s more important now than ever: how susceptible are you to manipulation? Are you able to recognize its allure? Ryan Coogler points out that the dog scene symbolized the fear felt by young black men. Do you recognize the power of symbols when the time comes, or will you succumb to manipulation? 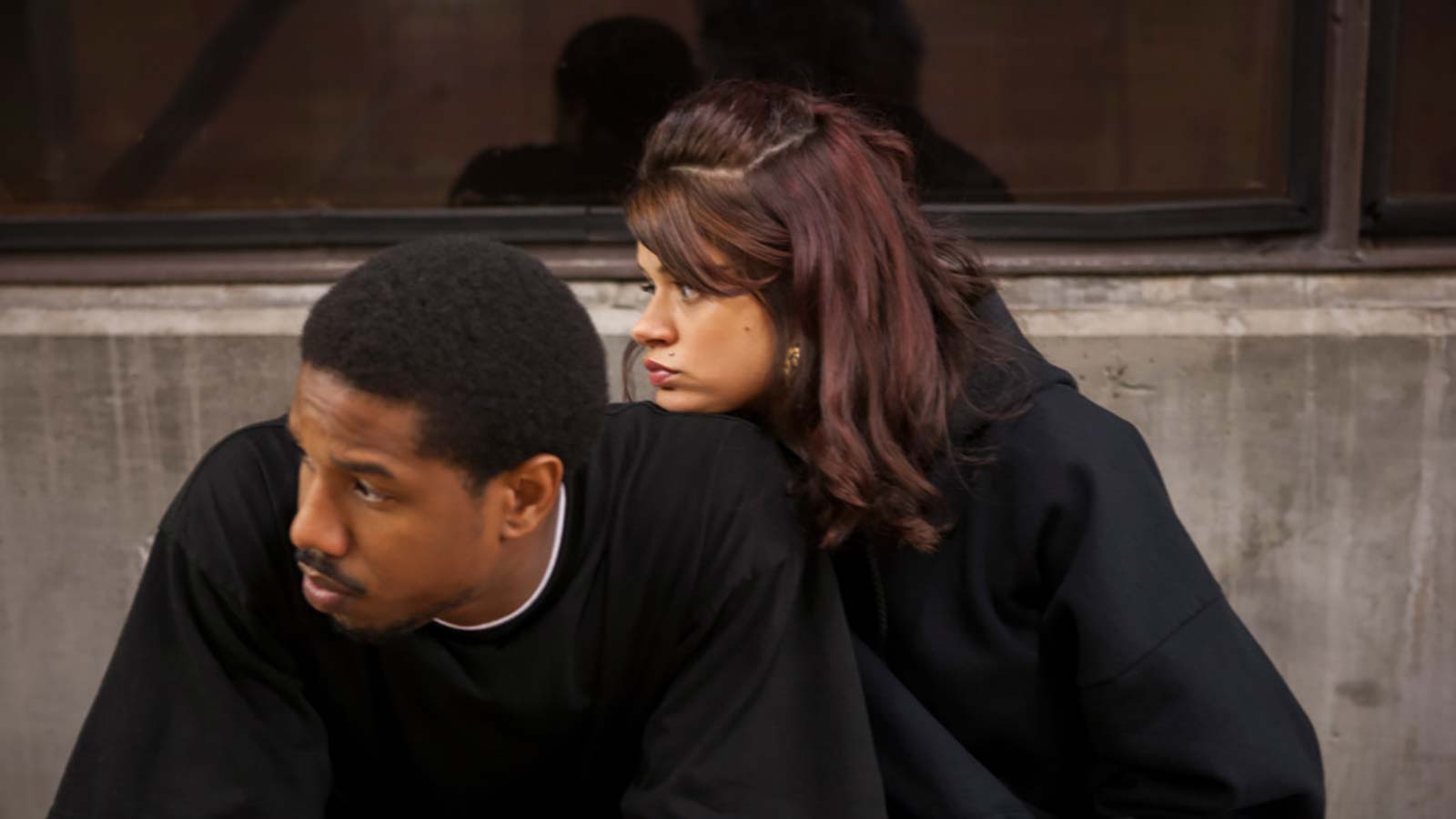 What happened after the events in Fruitvale Station?

The events of Oscar Grant’s death led to a number of protests & riots, ultimately contributing to the national rise of the Black Lives Matter movement. Fruitvale Station was also released around the time that a Florida jury decided on the verdict in the trial of George Zimmerman for his shooting of Trayvon Martin. The message was obvious: do not forget what has happened in the past.

As protests continue to rock the nation over the killing of George Floyd, the depictions of protesters & police are constantly changing & evolving. Representation of the facts verges on becoming more important than facts, and like the dog scene in Fruitvale Station, the symbolism evoked is powerful – but can be misinterpreted. 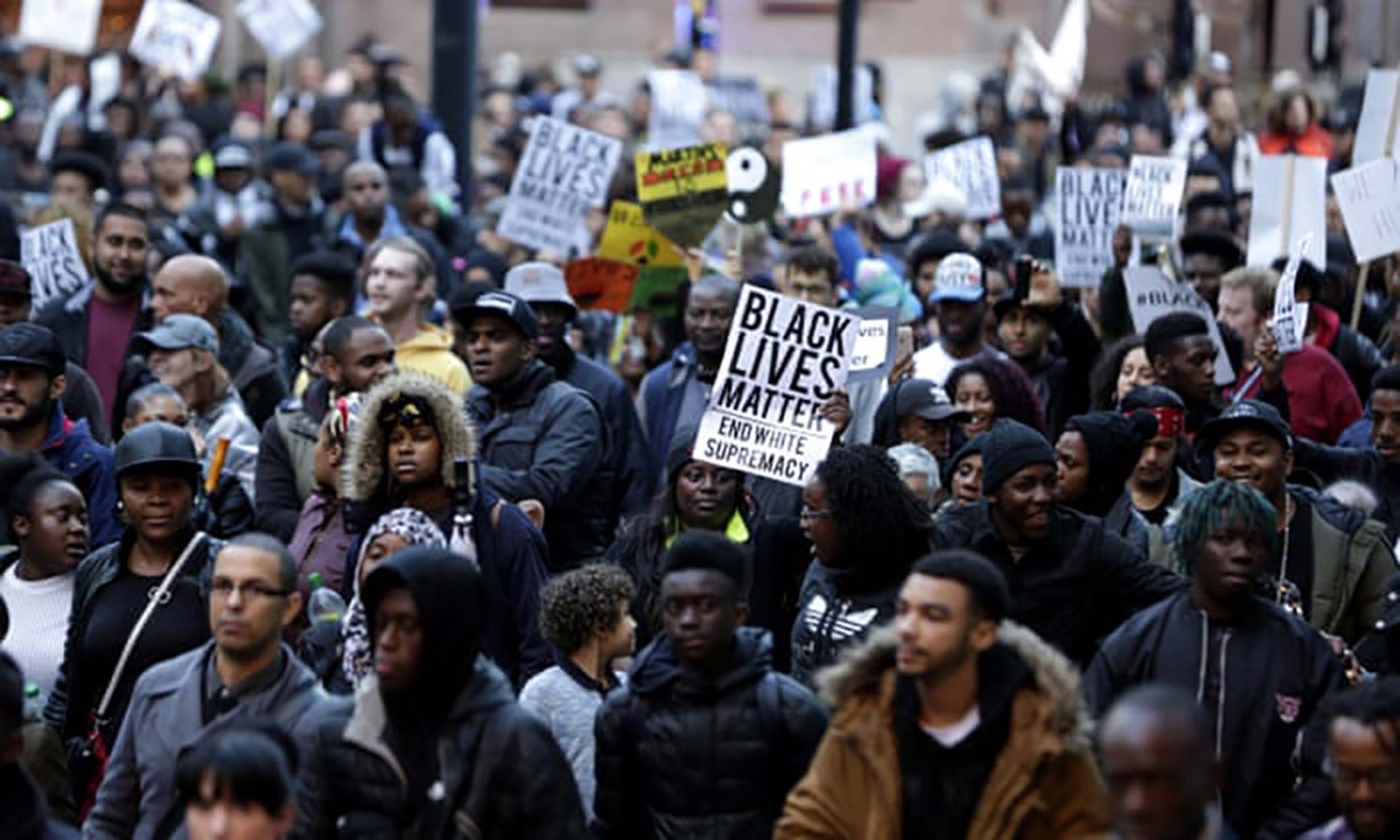 Weaknesses of systems of justice

Fruitvale Station shows us that even with video evidence of an event, the reality of a situation can be denied. The officer responsible for Oscar Grant’s murder was only sentenced to two years and was released in 2012. As more evidence of police brutality continues to surface, it’s undeniable that we’re witnessing a seismic change. We only hope that the symbols of power don’t overshadow the pursuit of peace & happiness.