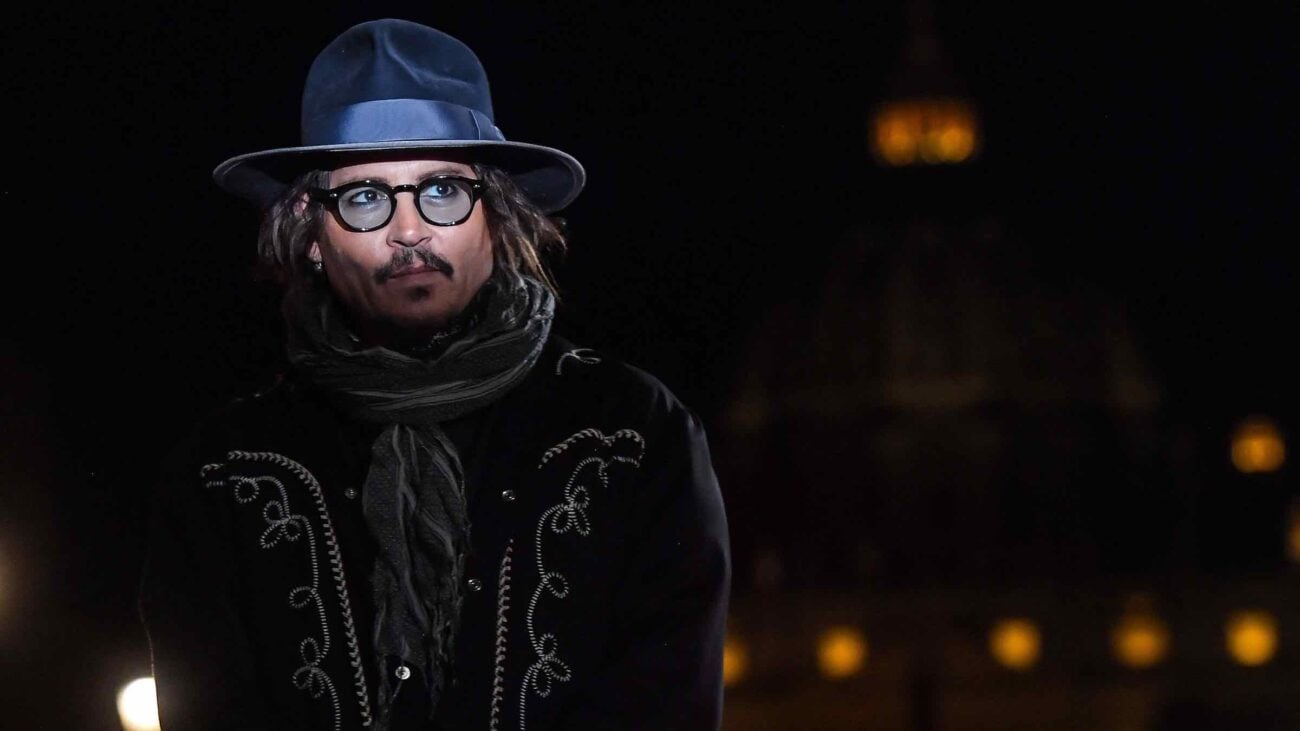 After a Virginia jury ruled in Johnny Depp’s favor in his defamation lawsuit against ex-wife Amber Heard, he’s found himself in a bit of a career renaissance. Even though the fifty-nine-year-old actor isn’t part of any known production currently, there have already been rumors of a $300 million deal from Disney for Depp to return to the Pirates of the Caribbean movies.

Johnny has denied this offer from his former employer, but the fact that this gossip is going around is a sign that Depp is a hot commodity around the industry. However, not everyone is so convinced that Johnny Depp is completely innocent. During Paul McCartney’s set at the Glastonbury music fest, the former Beatle played a clip of Depp as part of the show.

This gesture divided the fans at the concert, with many feeling like the use of the video was completely unnecessary. Many also believe that while possibly unintentional, Depp’s case against Heard hurt female victims of domestic abuse in the long run. But do the recent movies that Johnny Depp has been a part of prove he’s not an abuser? 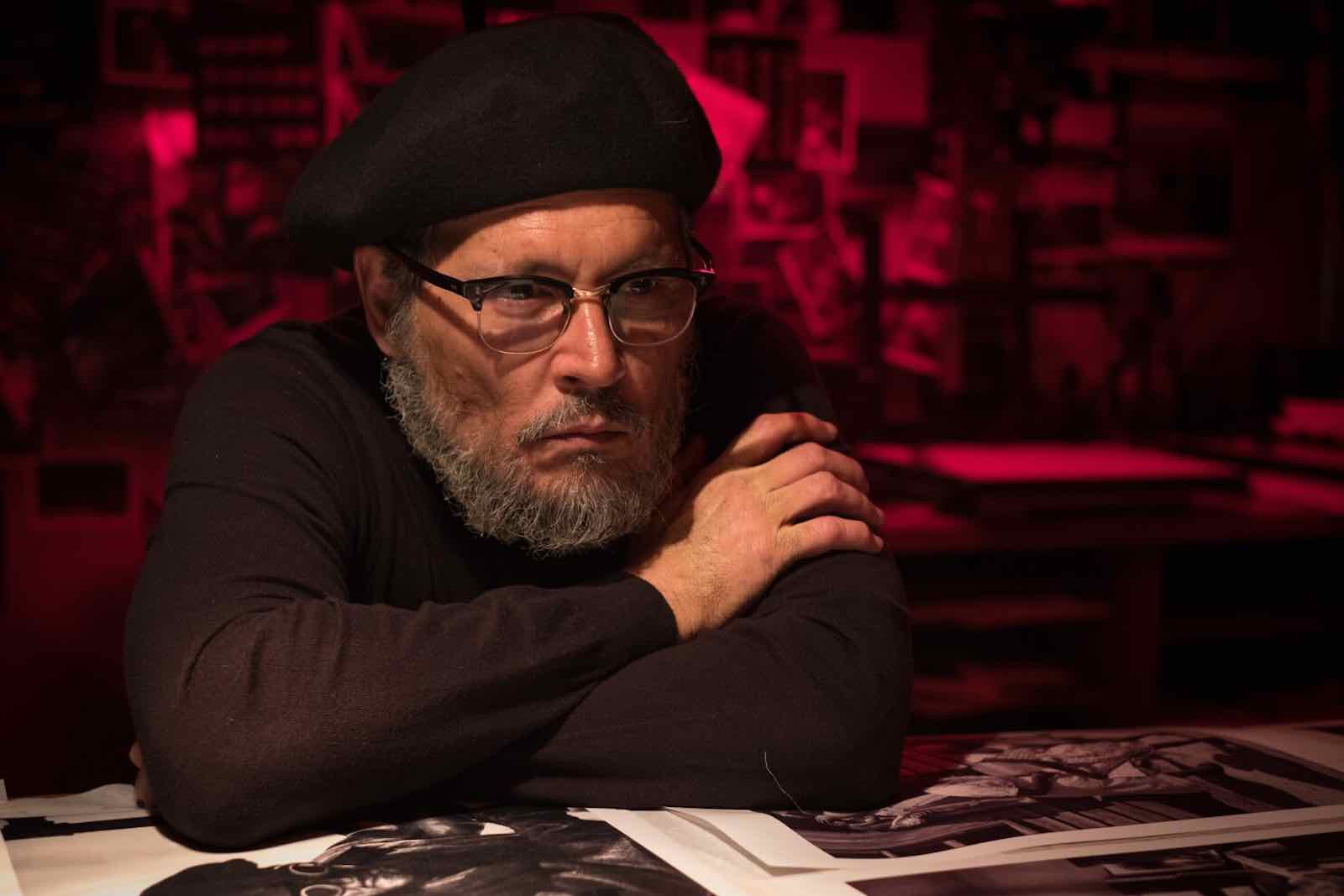 The last major theatrical release that Depp was a part of was 2020’s Minamata, directed by Andrew Levitas and based on the book of the same title by Aileen Mioko Smith & Eugene Smith. Johnny Depp stars as the aforementioned W. Eugene Smith, an American photojournalist who reported on the effects of mercury poisoning on the people of Minamata, Kumamoto, Japan.

Depp also served as producer on the film, which premiered at the Berlin International Film Festival on February 21st, 2020. While the film wasn’t nominated at the 94th Academy Awards, it ranked third in the Oscars Fan Favorite contest. This proves the power of Depp’s celebrity, and many critics thought it was one of his best performances to date. 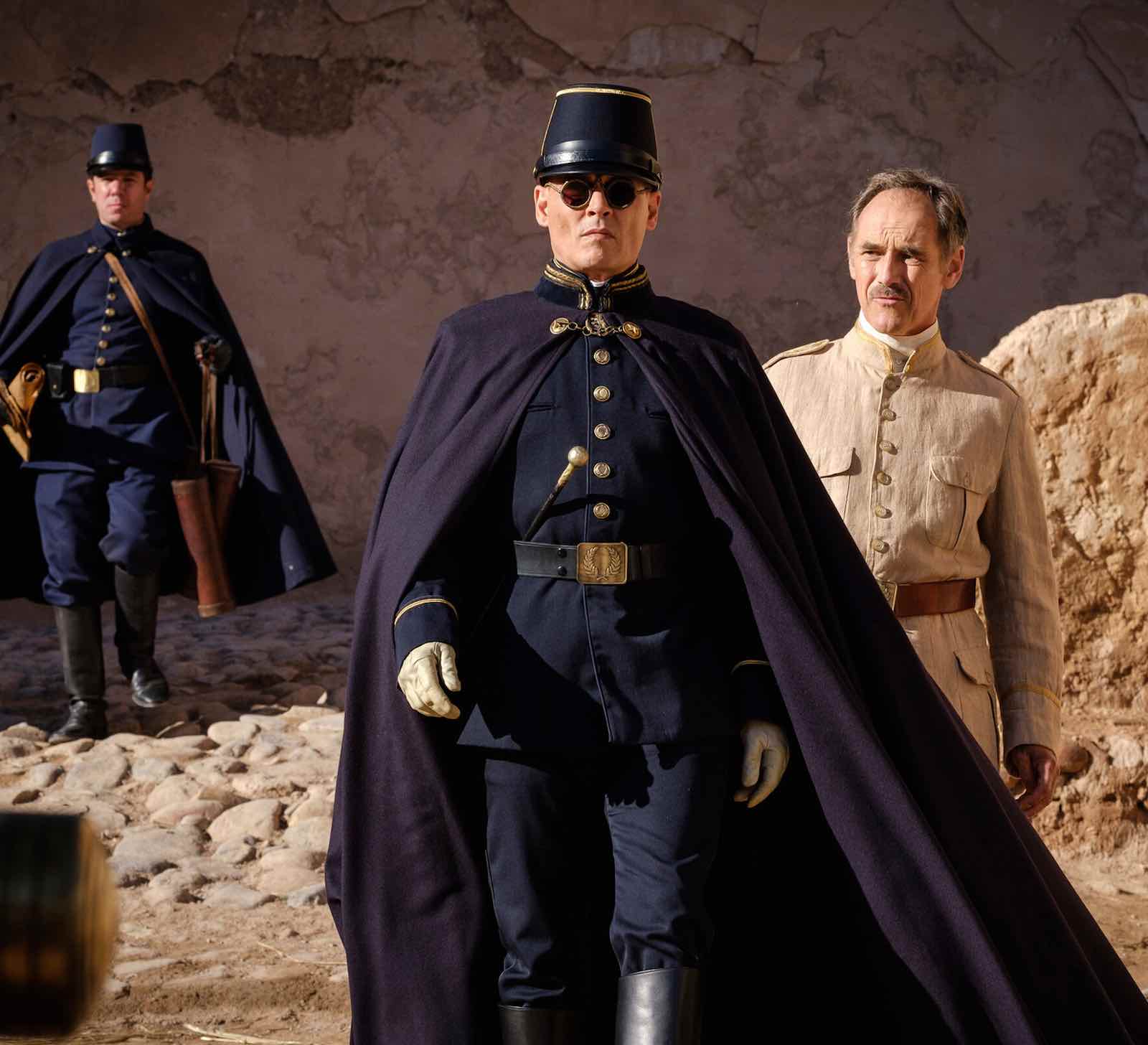 Waiting for the Barbarians

Another one of Johnny Depp’s more recent overlooked movies is Waiting for the Barbarians. Released in 2019, this action drama film stars Depp alongside Mark Rylance & Robert Pattinson. The film is based on the novel by the same name by South African author J. M. Coetzee, who also wrote the screenplay for the movie.

Johnny Depp stars as Colonel Joll, a military man who is sent to the desert frontiers of an unnamed Empire. He butts heads with The Magistrate (Rylance), who has kept the peace in the desert for years before Joll’s arrival. The Colonel is part of a secretive plan concocted by the Empire. The film was given middling reviews by critics & audiences alike. 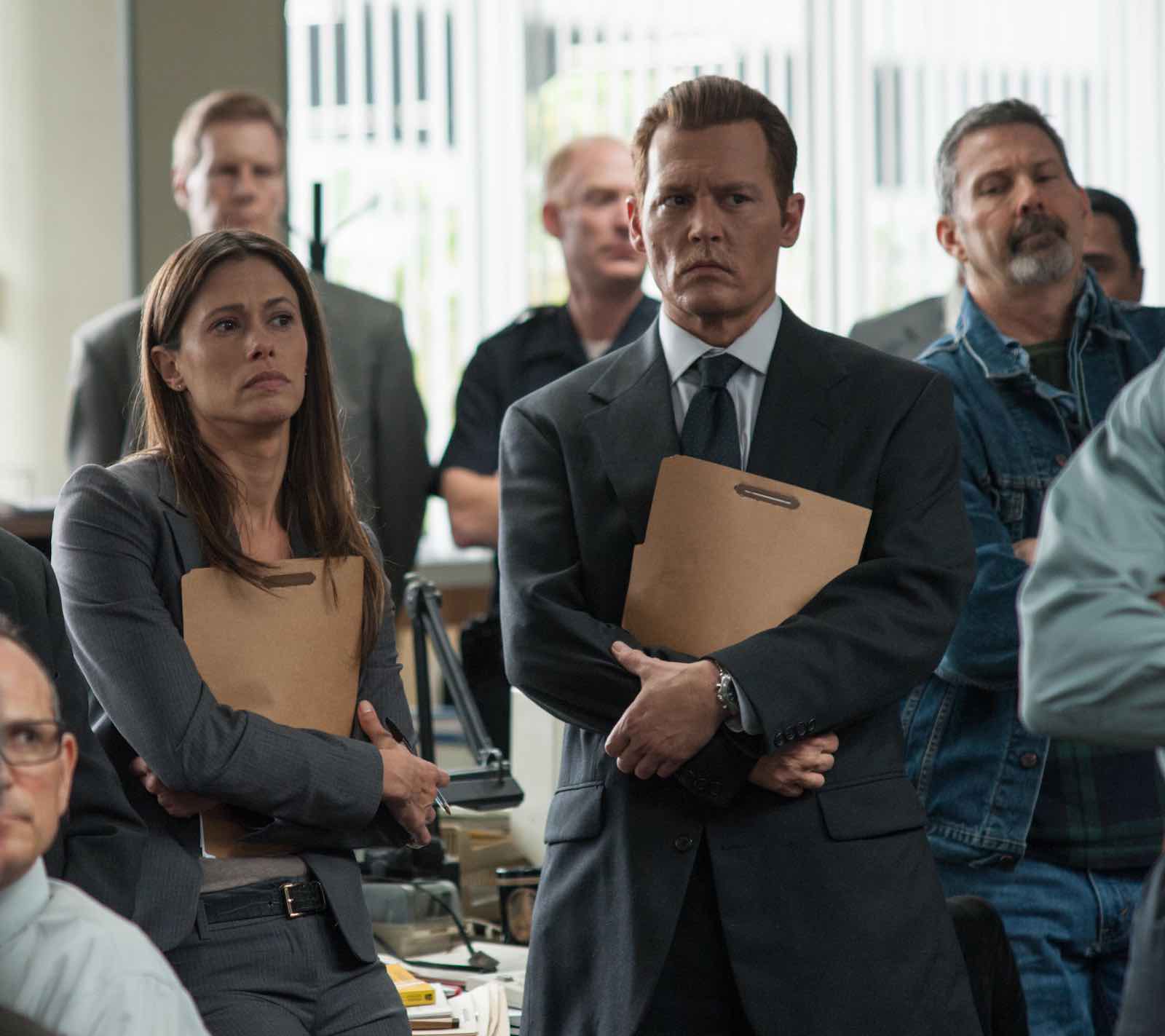 This 2018 film features Johnny Depp acting alongside Forest Whitaker with a script based on LAbyrinth by Randall Sullivan. Depp portrays retired LAPD detective Russell Poole, a man who has spent over two decades investigating the murders of The Notorious B.I.G. & Tupac Shakur.

When Poole meets journalist Jack Jackson (Whitaker), the two begin to dig into the murder mystery that still hasn’t been solved. As they do, they begin to realize that there is a web of corruption & conspiracy bigger than they could’ve imagined. While this movie wasn’t very hyped when it initially came out, it has come back into the news because of a new legal scandal.

Johnny Depp was recently served with a lawsuit from a location manager on City of Lies, Gregg “Rocky” Brooks. Brooks initially filed the suit in 2018, claiming that Depp had drunkenly assaulted him on set. Depp even apparently offered Brooks money to let him punch the film crew worker.

While Johnny Depp doesn’t seem to be working on any movies currently, his films as of late have often been overlooked. What’s your favorite Johnny Depp film? Let us know in the comments!