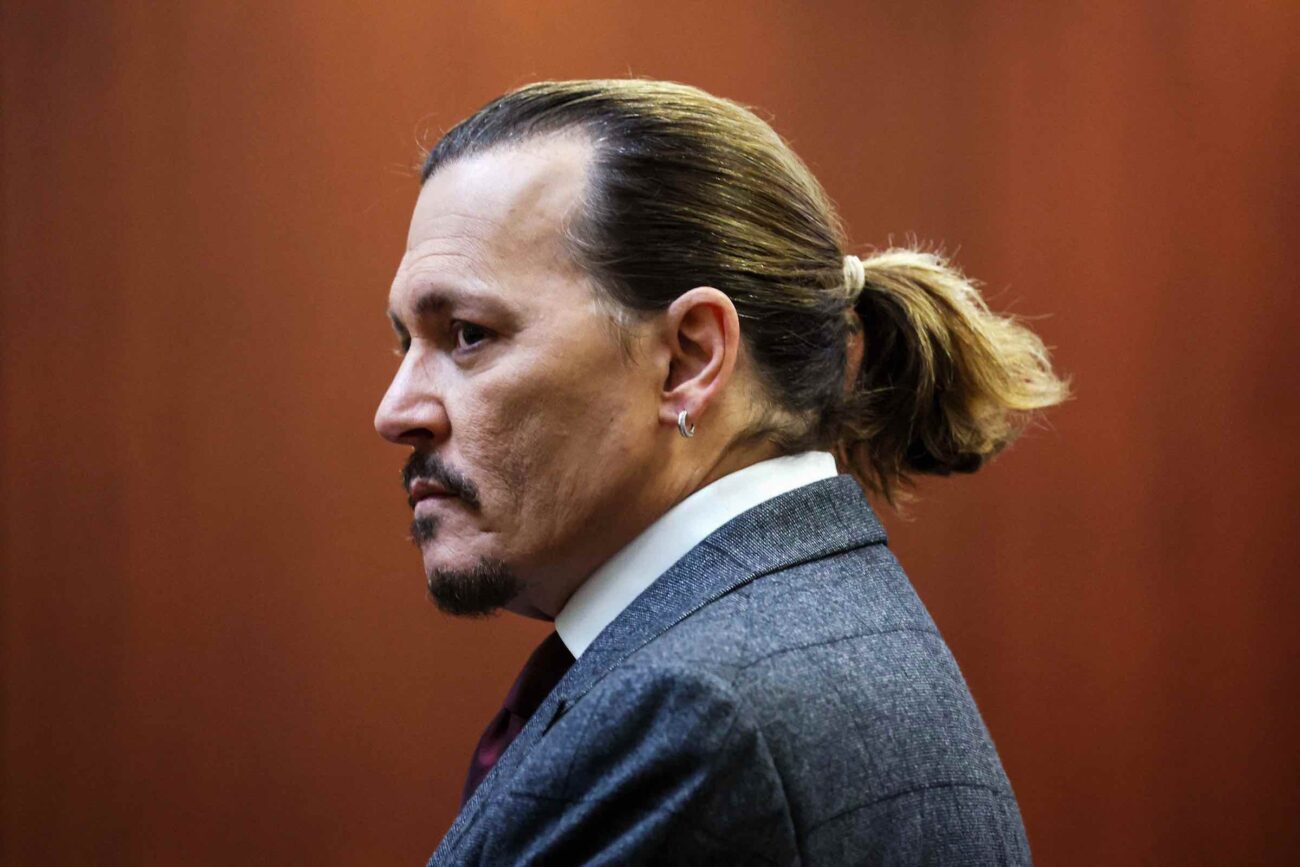 After the historic Johnny Depp v Amber Heard defamation trial, it appears that the Pirates of the Caribbean star will have to step back into a courtroom. While the previous case was predicated on an op-ed that Amber Heard wrote regarding Johnny Depp abusing her, the fifty-nine-year-old actor is going to court again in a case involving violence.

After the jury ruled in favor of Johnny in the Depp v Heard case, the world-famous actor is now facing a lawsuit from a former colleague. The plaintiff, Gregg “Rocky” Brooks, was a location manager on the Tupac crime drama City of Lies, in which Depp starred. Brooks initially filed the case in 2o18, claiming that Depp punched him twice in the rib cage.

While justice may have been served by the Johnny Depp v Amber Heard verdict, the movie star will have to again prove himself innocent in what could be another highly-publicized trial. However, thanks to the defamation trial against his ex-wife, Johnny now has a large group of supporters who’ll back him every step of the way. 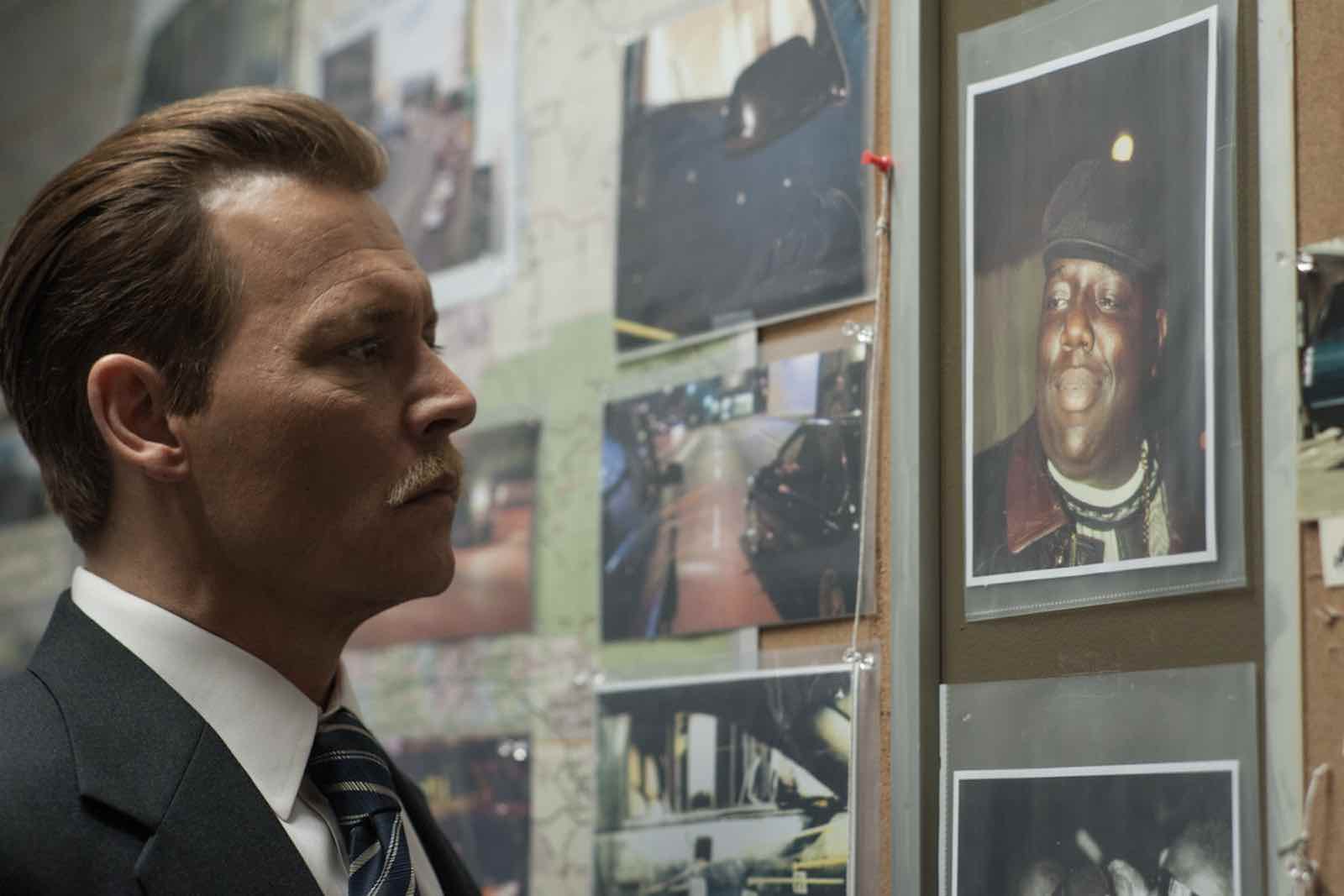 Was Johnny Depp violent on set?

In City of Lies, Johnny Depp plays Los Angeles Police Department detective Russell Poole, a lawman who’s spent most of his career trying to solve the murders of The Notorious B.I.G. & Tupac Shakur. While not a lot of people may have seen this movie, there might have been more action taking place offscreen than on it.

“Rocky” Brooks alleges that when Johnny Depp assaulted him, the actor was “inflicting emotional stress” on the crew member. In addition to this claim, Brooks also said that after Depp purportedly punched him in the ribs, Johnny then mocked him. To add insult to injury, Depp supposedly offered Brooks $100,000 to punch the location manager in the face.

While these claims may be shocking, it’s indeed compelling that Gregg Brooks’ case is coming right after one of the most-watched trials in modern history. The Sun reached out to Brooks’ lawyer, Pat Harris, about whether or not the verdict in the Johnny Depp v Amber Heard case will have any impact on his client’s upcoming trial. 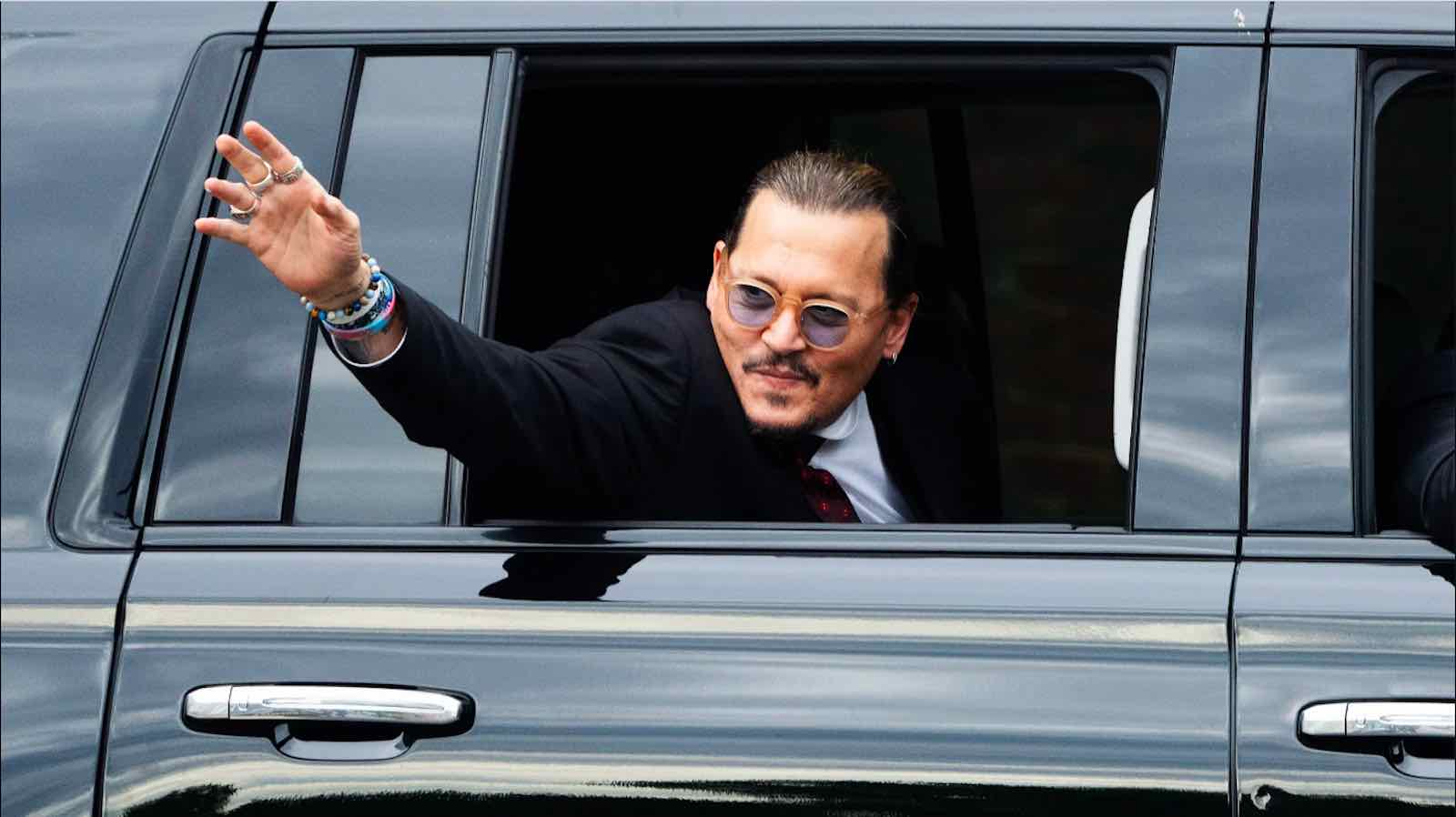 Harris said, “Brooks’ case is not about two Hollywood celebrities involved in a toxic relationship. It is about the assault of a hard-working film crew member by the star of the production. Mr. Brooks looks forward to his day in court.” However, Gregg Brooks may be biting off more than he can chew in this instance, as Johnny Depp has legal momentum on his side. 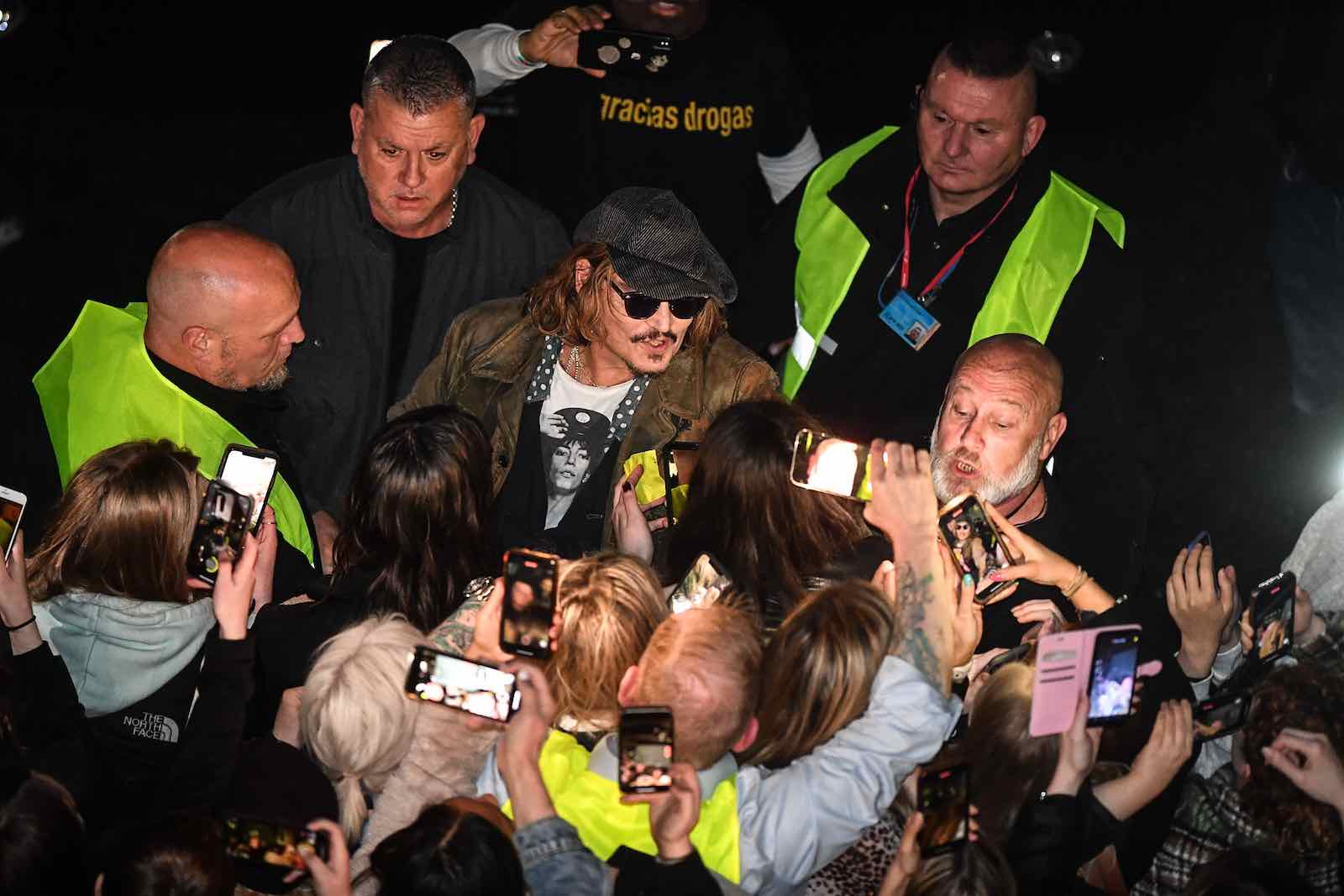 More details on the case

Gregg Brooks’ lawsuit also contends that after the reported assault, Johnny Depp kept raving before he was removed from the scene by his bodyguards. Brooks also claims that Depp’s breath reeked of alcohol. After the suit was originally filed in 2018, Johnny Depp responded by asserting that Brooks “provoked” him to act violently enough to cause the injuries.

Johnny Depp also said that he was acting in self-defense & for the safety of others at the time. Depp doubled down on this sentiment by adding that Brooks made him feel unsafe. At the moment, it’s unknown how much the damages are that Brooks is seeking from the assault trial. Despite this, we already know about the damages Depp received from his recent defamation trial.

The Johnny Depp v Amber Heard trial resulted in the Oscar-winner receiving ten million dollars in compensatory damages, as well as another five million in punitive damages. Even though Amber Heard was given two million in damages, she wanted her “disappointment” in the verdict to be known. After the trial, Depp said he felt “at peace.” 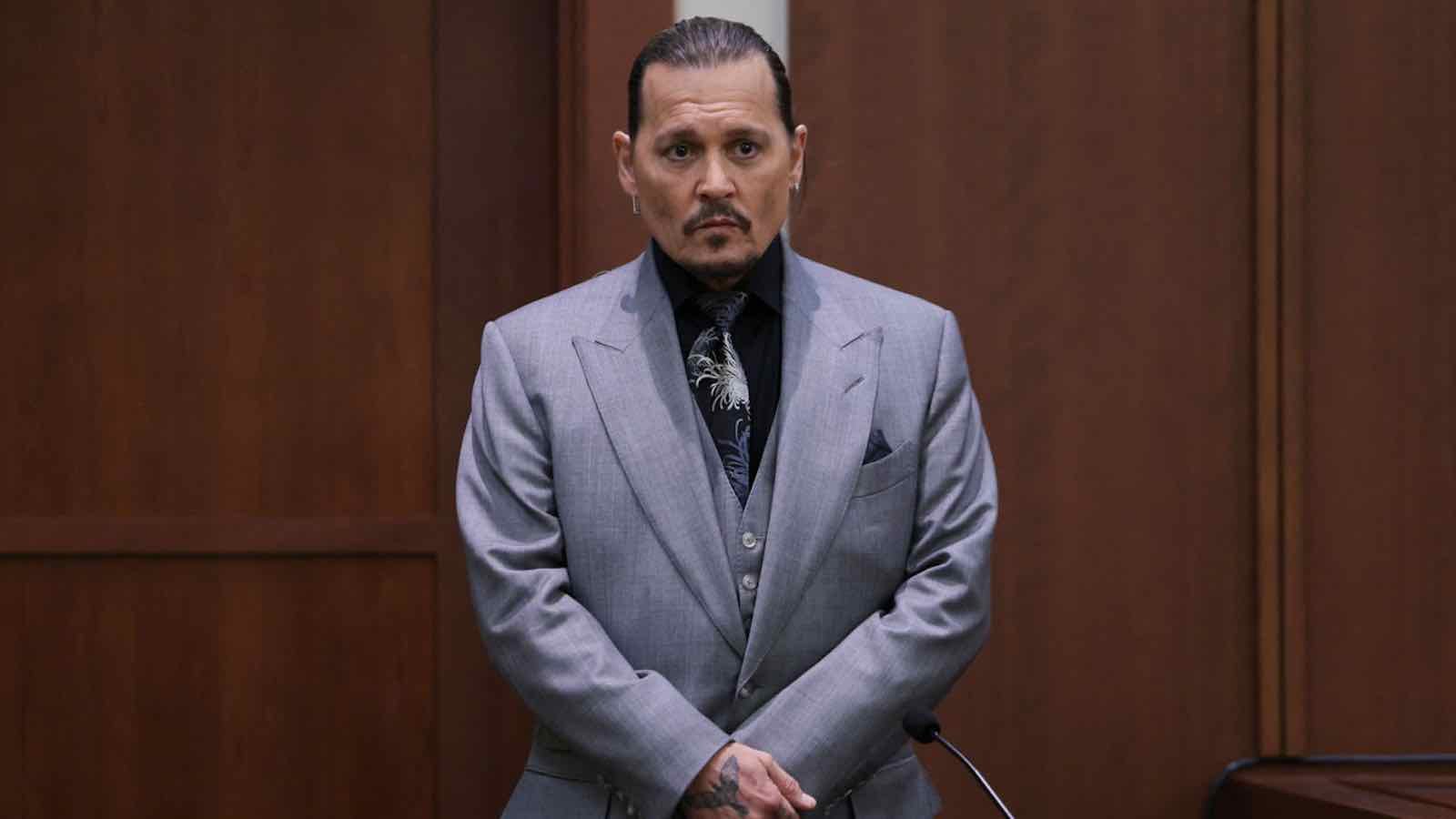 Even though Johnny Depp may be riding a wave of public support, Pat Harris could be right about the verdict in the defamation suit having no bearing on the new assault case. Perhaps since the case is a polarizing celebrity facing off against a unionized worker, “Rocky” Brooks may have an underdog feeling going into this court case.

While Johnny Depp may have survived his legal battle with Amber Heard, the movie star isn’t out of the hot seat yet. He’ll have a trial against a former coworker who claims Depp assaulted & intimidated him. What do you think will happen to Johnny Depp? Let us know in the comments!