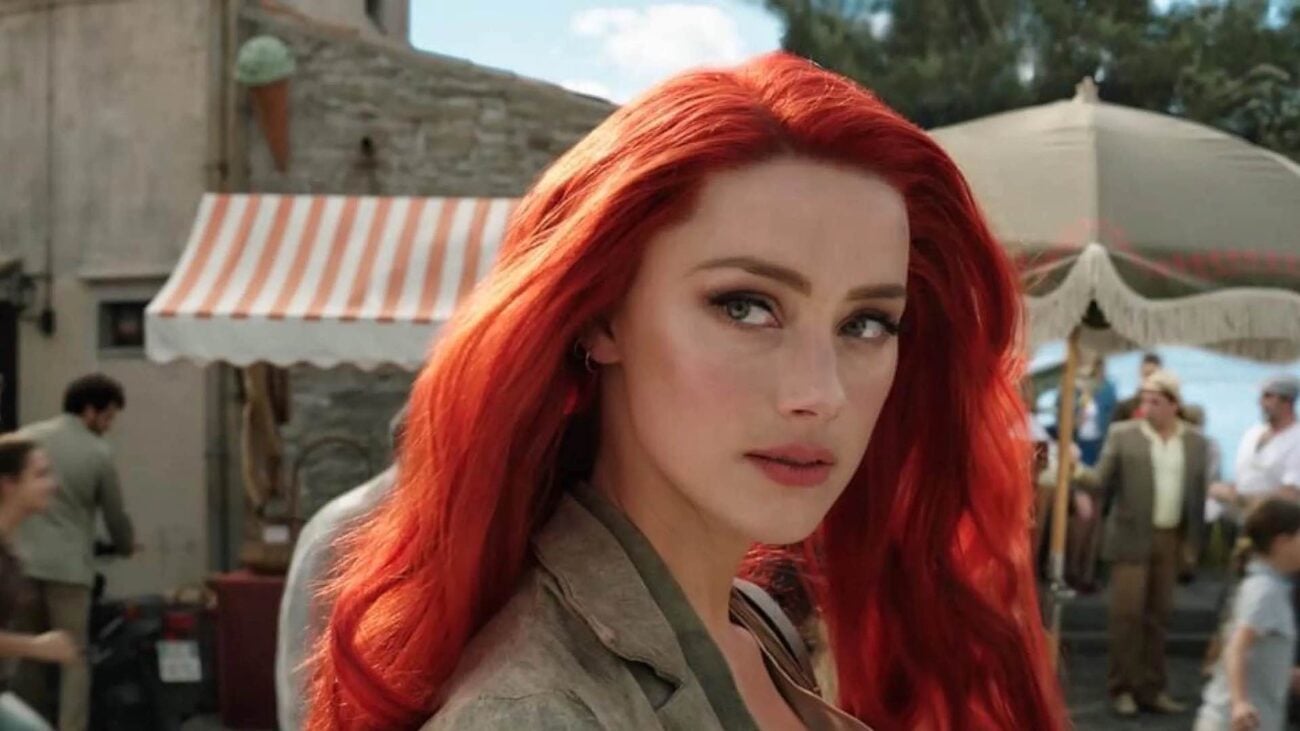 They say you get what you give, yet, karma arrived sooner than expected for Amber Heard. The actress only waited four years instead of reincarnating her next life to experience the exact same situation she caused Johnny Depp. In 2016, the celebrity couple divorced after less than two years of the wedding, yet a year of marriage in Hollywood is remarkable.

It all started when Heard presented to the court with a bruise on her cheek,  filled out divorce papers, and achieved a temporary restraining order against Depp. Since that time the actor obviously got canceled and Heard found the beginning of her path as a women’s rights activist. Yet, it was till 2018, following the publishing of Amber Heard’s opinion piece on domestic violence that nobody but Dior wanted to work with Depp.

After years of this rehash gossip, we all know neither of them is an innocent lamb, yet, it was proven Heard did violate Depp and lied in court. This situation makes people reconsider if all the social and professional punishment Depp got was fair. Even though he’s frankly one of the wealthiest actors in Hollywood, he did lose several promising opportunities and got kicked out of Pirates of the Caribbean. 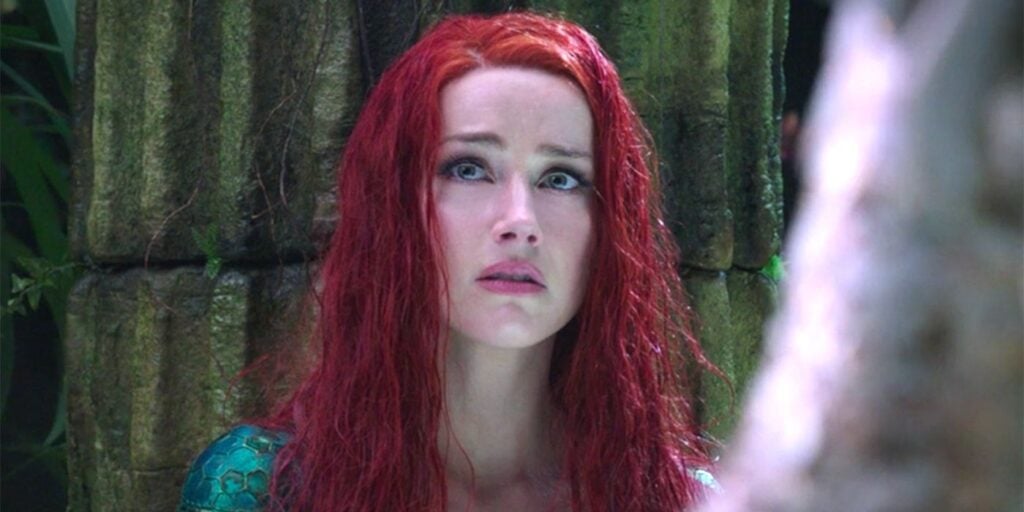 Is Amber Heard’s Career Over?

Without a punitive spirit, it really looks like it’s Heard’s turn now and there’s nothing she could do to avoid it. What’s upcoming for Depp is a story for another time, yet, as precarious as the job offer was to him, he wouldn’t stop being a Hollywood legend. Nevertheless, Heard has completely different cards in her game, and we’re no longer talking about gender, net worth, or career, but about being exposed as a liar.

Heard has acted in several films including one of her most recognized movies Aquaman, where she plays Princess Mera. Nonetheless, the actress has brought an enormous amount of drama to the movie, not only in Depp’s case but also in several rumors related to her co-star Jason Momoa. Still, the show must go on, but just to give the story some closure before Heard gets completely removed.

Today May 16th, Amber Heard confirmed her appearance in Aquaman 2 during the trial but said that it was considerably reduced, we’re talking about minutes. So after Aquaman 2, her court live streams could be the last screening she formally stars. This isn’t about punishing anybody, yet, it’s true that when gossip gets this far people get tired. 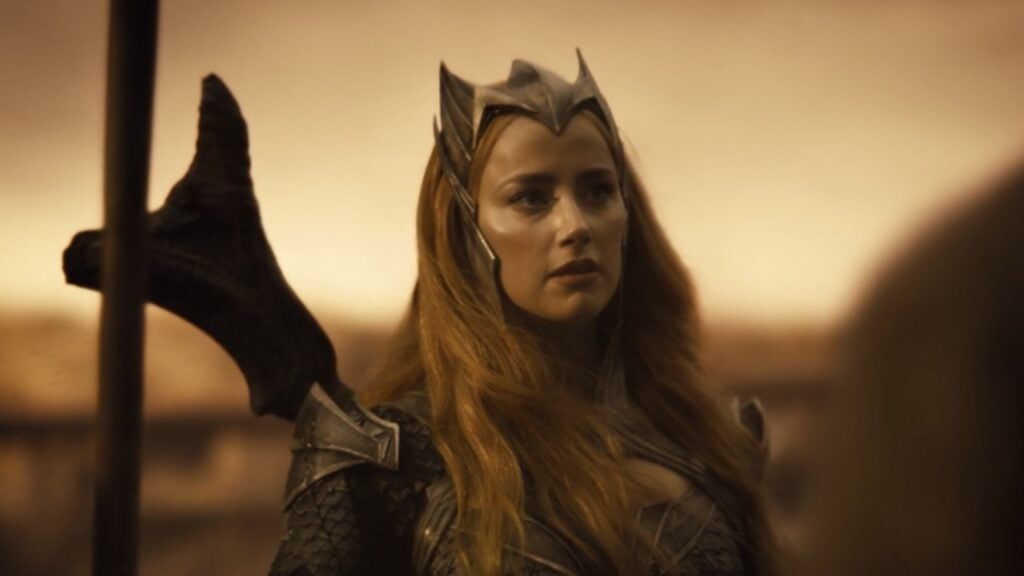 Also, let’s be honest, this is an industry too and the weight of the names starring reflects in the box office. Now Heard is probably more known for this drama than any of the movies she’s starred in. So, it looks like her cinematic career is pretty much over and if the trial keeps going as it is, then her net worth would too. Yet, let’s take a look at Heard’s most remarkable roles in movies. 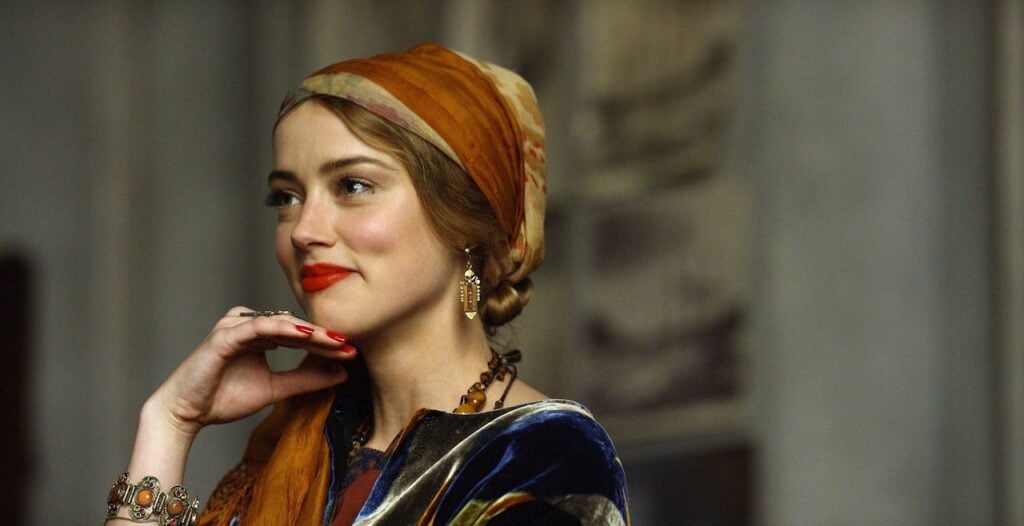 Heard’s acting career started like many, attending castings and getting small parts in T.V. shows & videoclips. Some of the very first T.V. shows she ever started acting in are Jack & Bobby (2004), The Mountain (2004), and The O.C. (2005). She importantly formed part of a recognized project in Alpha Dog (2006), one of Nick Cassavetes’s movies. Not bad for the beginning of her career, even Justin Timberlake was part of the cast.

However, Heard started being recognized with movies like Never Back Down (2008), The Rum Diary (2011), where she met Johnny Depp, and The Danish Girl (2015). Besides Movies & T.V. shows Amber Heard was a spokesperson for L’Oréal Paris and a (questionable) human rights activist. Still, it looks like there’s no future for her other career paths either.