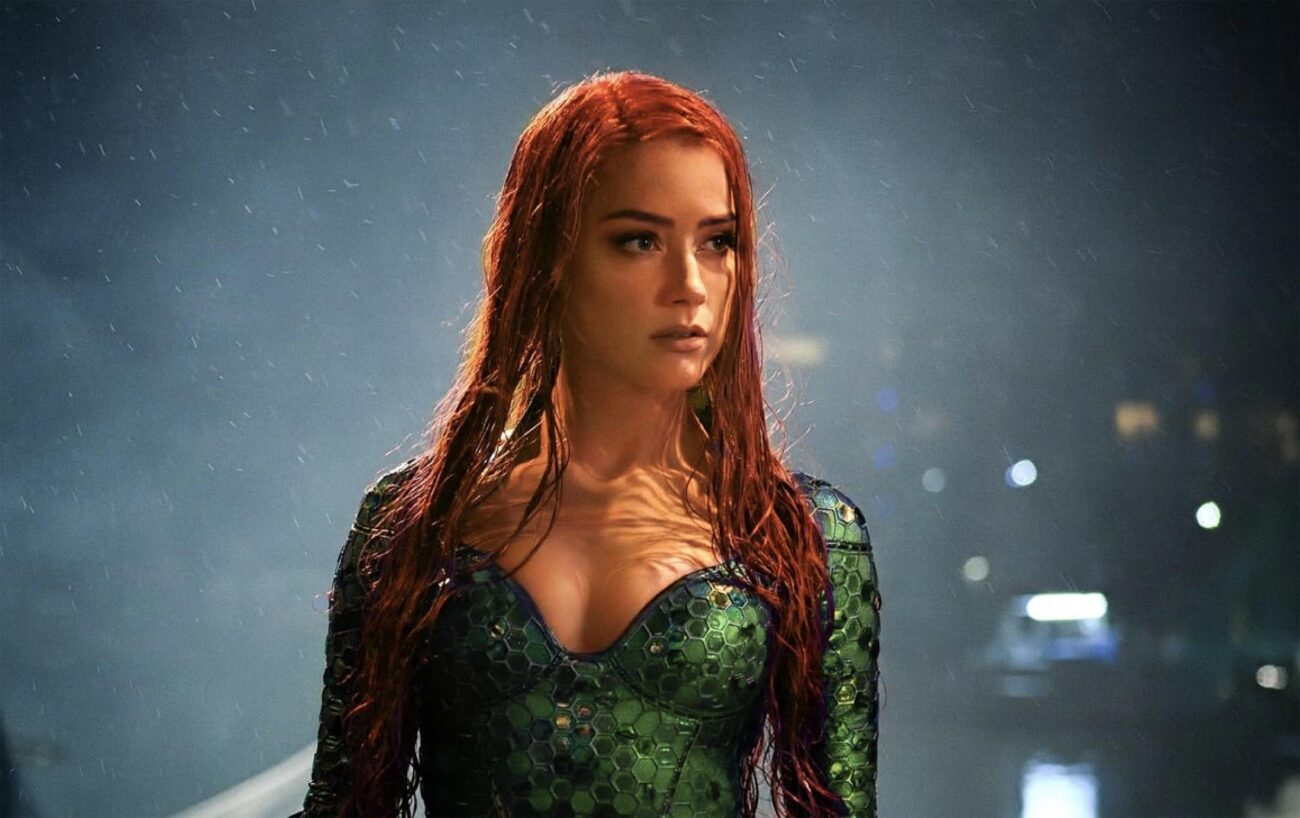 The first photos of Jason Momoa’s new Aquaman suit have hit the net recently, but unfortunately, fans are more focused on another member of the Aquaman 2 cast.

Amber Heard, the actress who will reprise her role as Mera in Aquaman 2, is the target of a large, organized campaign demanding she is removed from the production. Such a move would likely cost the production a substantial amount of money for the film that is rumored to have the biggest budget of any DC Comics adaptation.

Actor Johnny Depp and Heard have lobbed allegations of abuse against one another and are currently engaged in a series of legal battles. 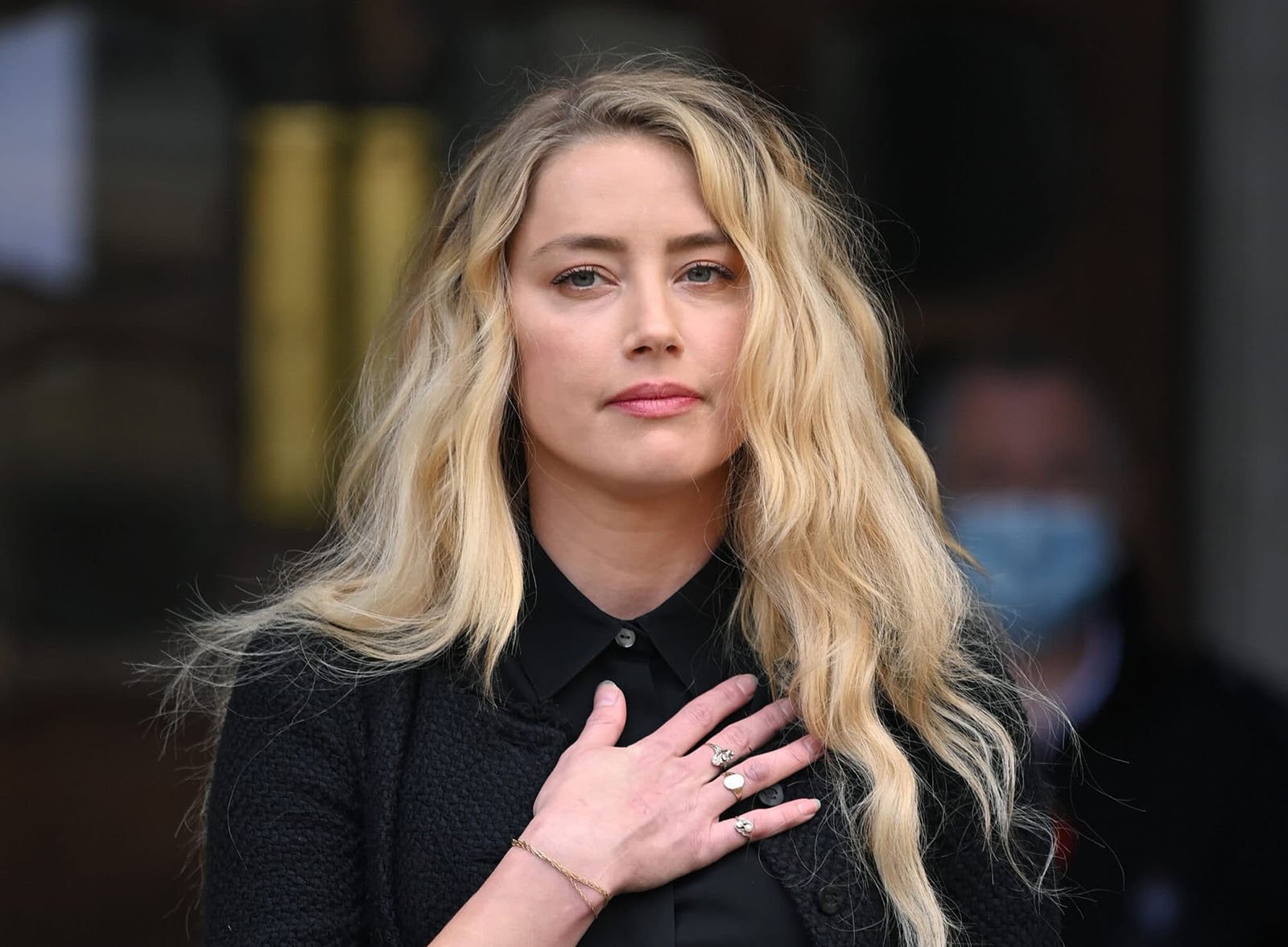 Despite the outrage of Johnny Depp’s fanbase, it appears Amber Heard will not be leaving the cast of Aquaman 2 any time soon. It has been rumored that the actress is in negotiations with Warner Bros. to appear in two more Aquaman movies. It has been suggested that a spin-off centered around Heard’s character Mera may be in the works as well.

A fan campaign targeted Heard, spreading rumors that she failed a physical, broke contract, and that the studio was reducing her role in the upcoming Aquaman 2. Several petitions demanding her removal from the cast gained millions of signatures.

The protests seem to have amounted to little, however, as producer Peter Safran stated that he doesn’t pay attention to online campaigns like those centering on Heard. The studio also affirmed that they have never considered recasting Mera. 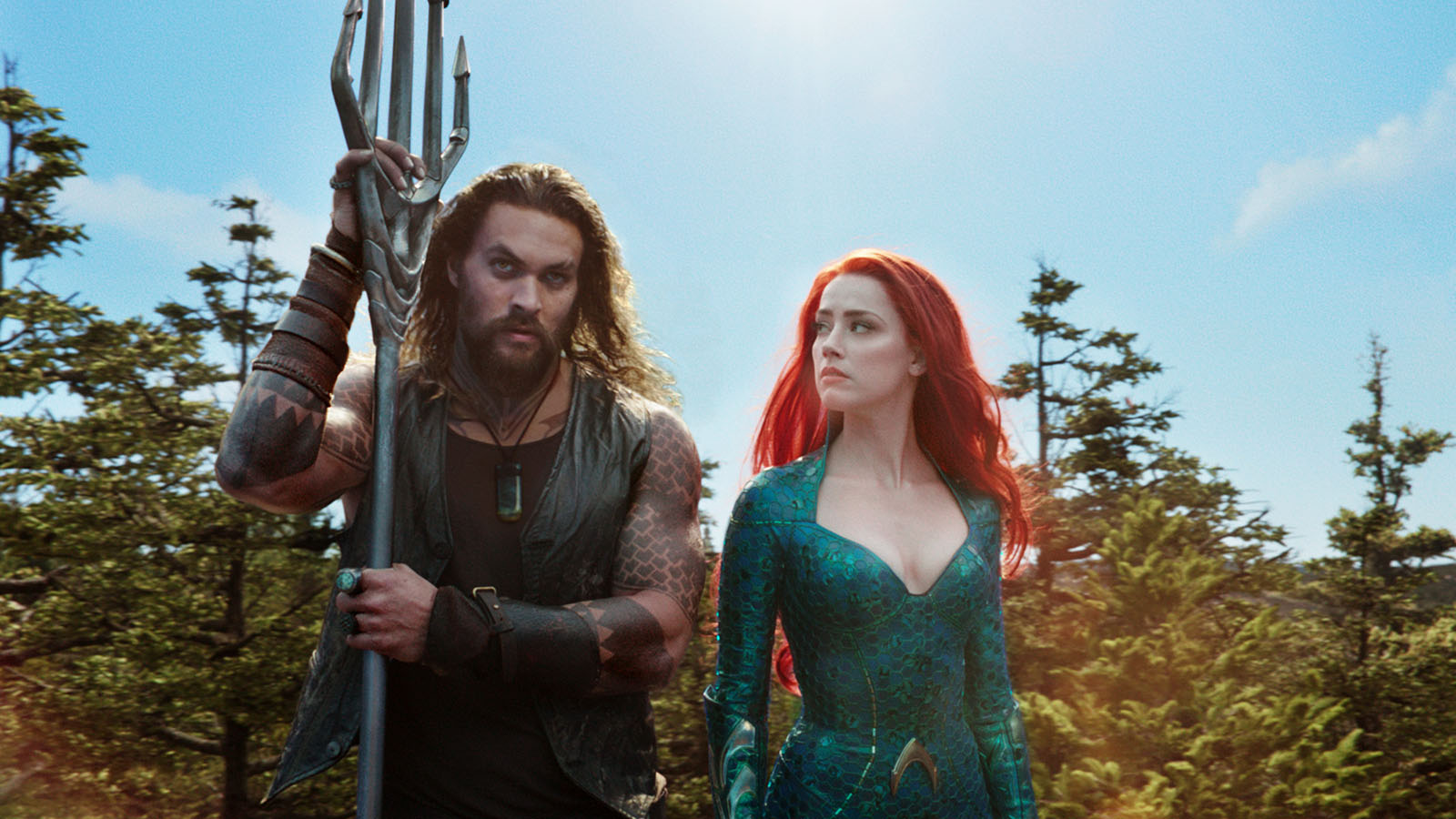 “I don’t think we’re ever going to react to, honestly, pure fan pressure. You gotta do what’s best for the movie. We felt that if it’s James Wan and Jason Momoa, it should be Amber Heard. That’s really what it was”, Safran said.

Last year, Heard referred to the campaign against her as “paid rumors and paid campaigns on social media”. She also stated that “only the fans actually made Aquaman and Aquaman 2 happen. I’m excited to get started next year.” 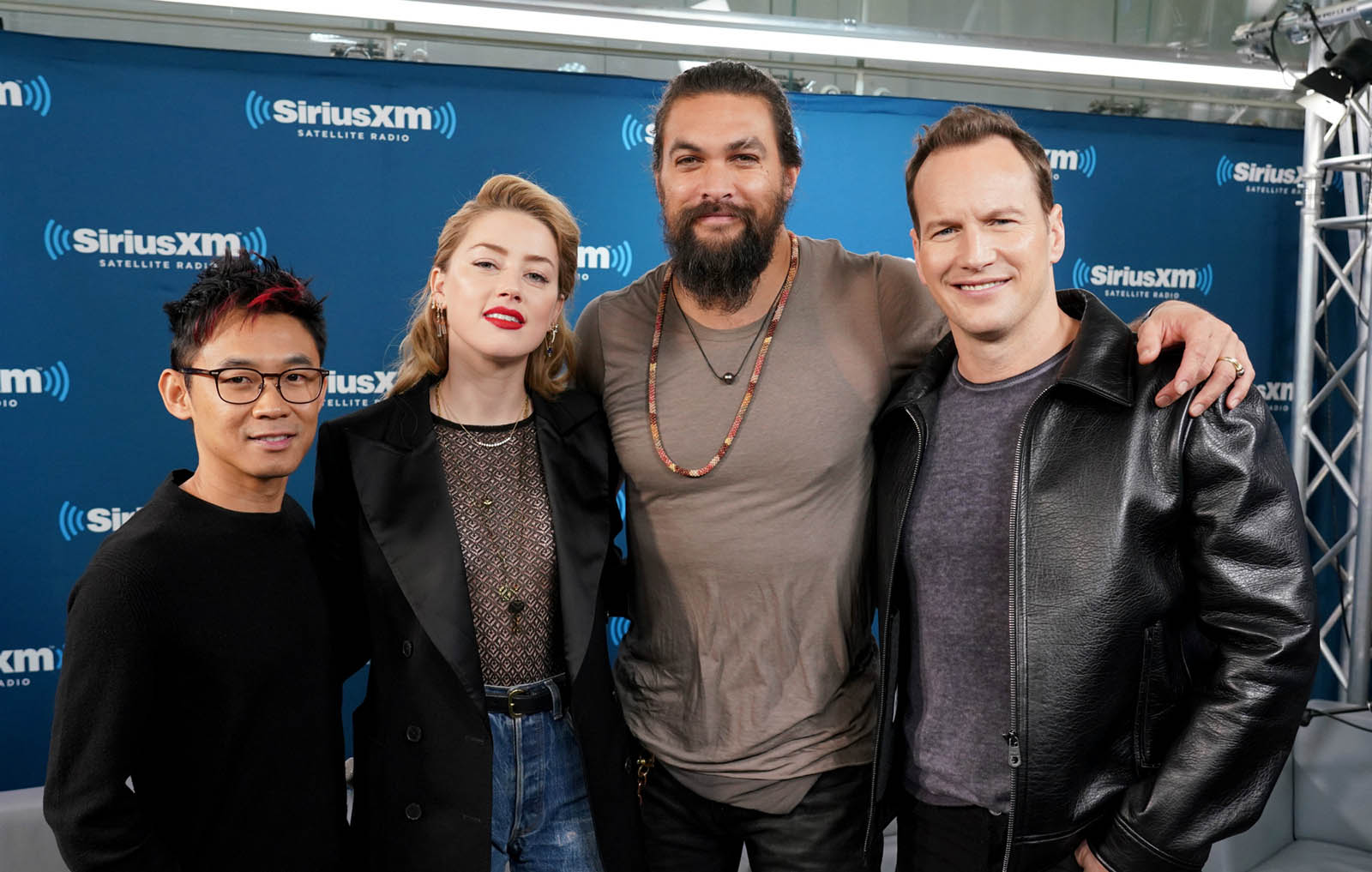 Aquaman and the Lost Kingdom began production this summer, eyeing a holiday season release in 2022. An Aquaman sequel was all but a sure thing after the first film became the highest grossing film based on a DC Comics character. The 2018 film beat out The Dark Knight Rises, Wonderwoman, and Joker, raking in $1.14 billion.

Director James Wan took a break from the world of huge budget franchises to return to his roots and direct the original horror-thriller Malignant. Wan announced that he would officially return to direct the sequel at a virtual DC event in 2020.

Wan said the film was heavily inspired by the 1965 Italian horror sci-fi film Planet of the Vampires. Wan, who spent the better part of the past two decades redefining the horror genre with films like Saw & The Conjuring, said “you can take the boy out of horror but you can never take the horror out of the boy”. 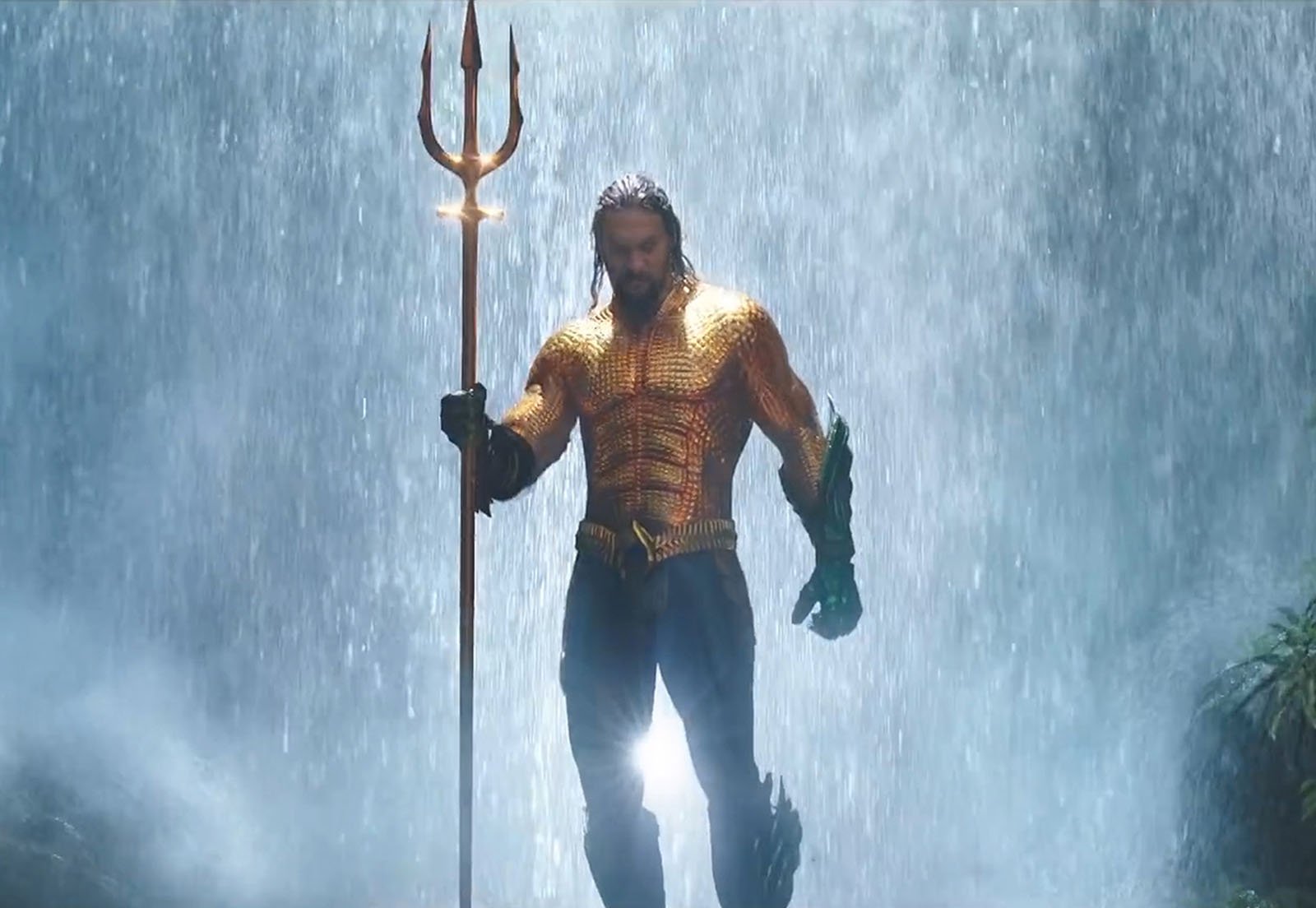 Jason Momoa is returning as the king of Atlantis, Arthur Curry. Momoa is also receiving a story credit on the film, which was apparently based on a pitch he made following the first film’s success. Despite the campaign against her, Amber Heard is reprising her role as Mera.

Frequent Wan collaborator Patrick Wilson will return as Ocean Master, Curry’s villainous half-brother. Yahya Abdul-Mateen II is set to reprise his role as the Black Manta, a ruthless mercenary & pirate. Mateen said he was hoping to add more personality to the role. Abdul-Mateen II is having a huge year that saw him star in Candyman, he is also set to appear in the upcoming The Matrix Resurrections.

Are you going to see Aquaman and the Lost Kingdom? Let us know in the comments below.