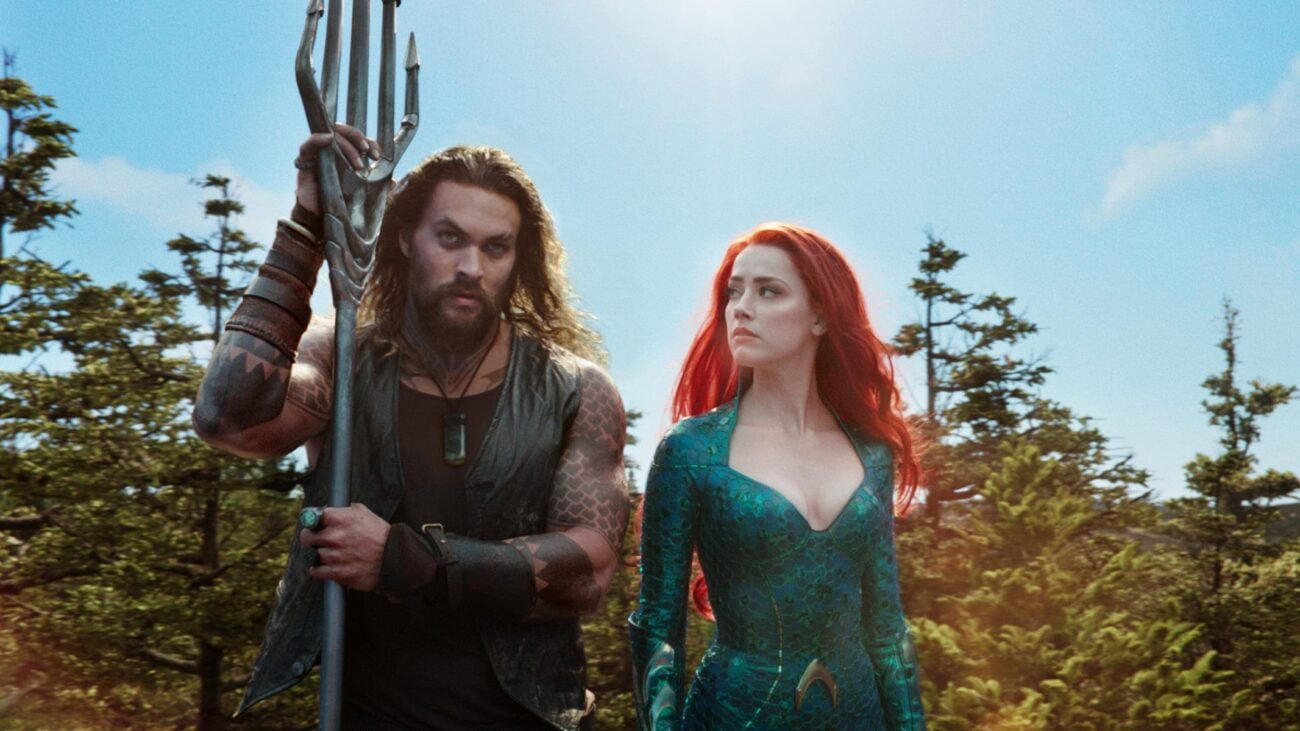 Aquaman: The Lost Kingdom has officially been in production for nearly three months, and is currently slated for a Christmas 2022 release date. Of course, Aquaman: The Lost Kingdom is the sequel to the 2018 billion dollar box office hit Aquaman, starring Game of Thrones’ Jason Momoa as well as an impressive ensemble cast that includes the likes of Patrick Wilson, Nicole Kidman, Dolph Lundgren, and the voice talents of Julie Andrews.

However, while we’re sure Warner Brothers as well as DC would like to keep much of the focus regarding Aquaman: The Lost Kingdom on its star cast and positive momentum within the DCEU, given the critical success of Zack Snyder’s Justice League on HBO Max, it is the media’s job to keep you all updated on the most trending story, which, for this Aquaman sequel is, of course, leading actress Amber Heard.

Amber Heard and former husband Johnny Depp have been in what feels like a ten-year legal battle, accusing one another of both domestic and physical abuse, slandering each other’s careers because of it. As well, while Johnny Depp has certainly taken his brunt of punishment from Hollywood, many are curious why Heard is still the part of Aquaman: The Lost Kingdom. Should James Wan remove Amber from Aquaman 2? 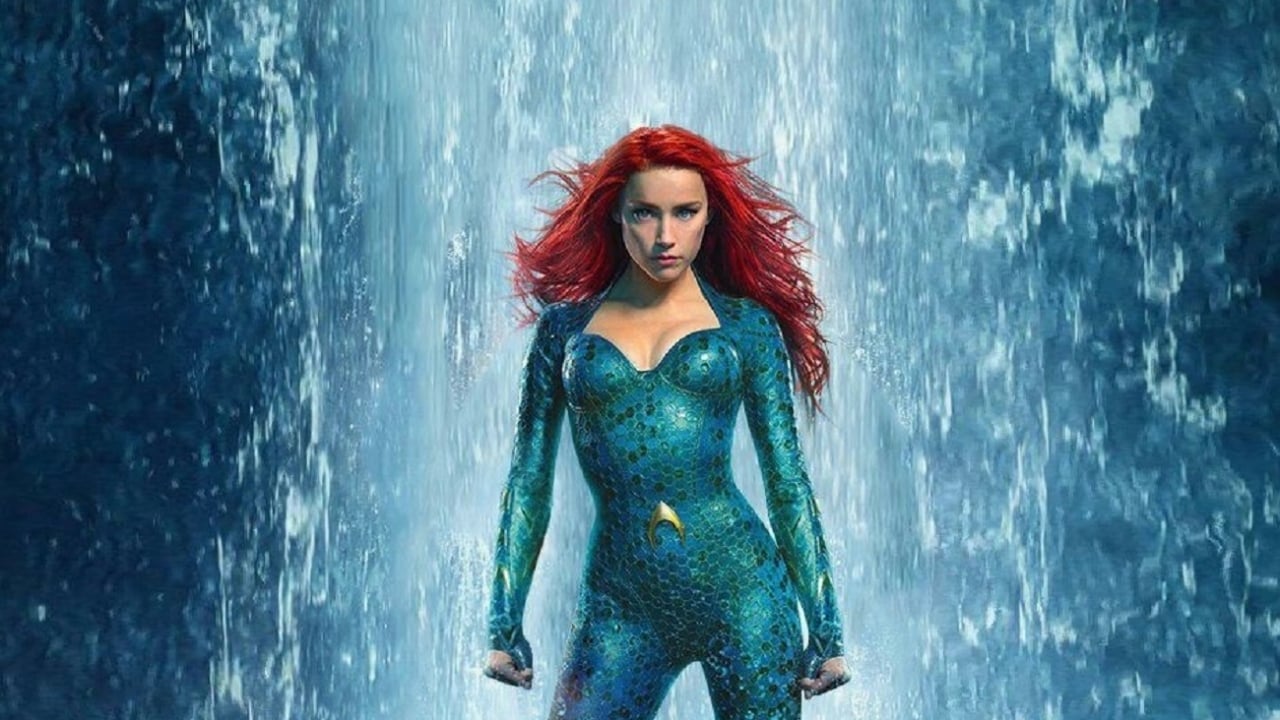 Once again directed by The Conjuring mastermind James Wan, who was recently quoted in describing how Aquaman 2 was heavily inspired by the Italian horror film Planet of the Vampires, Aquaman: The Lost Kingdom returns audiences to the world of Arthur Curry and the Atlanteans, as they once again face a grave threat that could destroy the surface world and the world below it.

Aquaman: The Lost Kingdom will once again see Jason Momoa take on the role of Arthur Curry/Aquaman, a member of the Justice League who has only scratched the surface of his deep-sea capabilities. As well, Amber Heard returns for the role of Mera, the daughter of King Nereus. Patrick Wilson also returns as Ocean Master, as does Dolph Lundgren as King Nereus, and Yahya Abdul-Mateen II as Black Manta.

Principal photography for the film kicked off in London at the end of June, 2021, and while the film should have no more than a couple more months left of shooting, it is still expected to arrive around the holiday season of 2022, given the effects-heavy post-production Aquaman 2 is likely going to need. However, while we’re still excited for the film, we are perplexed why James Wan brought Amber Heard back? 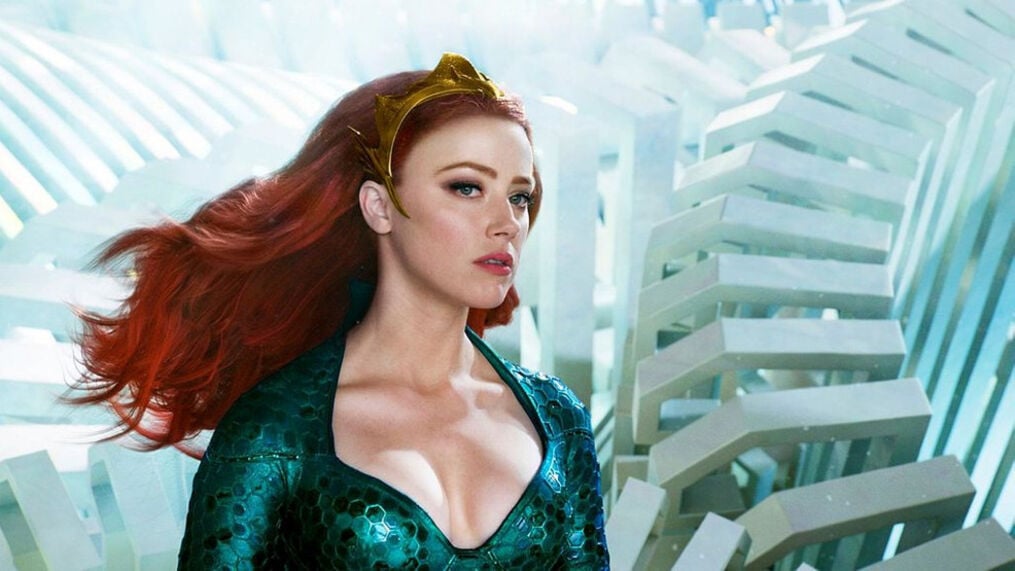 Even though multiple petitions have circulated over the months pleading for  Warner Brothers to remove Amber Heard from any future DCEU installments, some in which have gained over a million signatures, the fact of the matter is it appears that both the studio as well as the production team of Aquaman: The Lost Kingdom are siding with Amber Heard.

Of course, many will recall last November when The Sun published a piece which highlighted the domestic abuse claims against Johnny Depp, a situation which ultimately led Warner Brothers to drop Depp from the third installment of their Fantastic Beasts franchise, replacing the role of Gellert Grindelwald for Hannibal actor Mads Mikkelsen.

The war between Johnny Depp & Amber Heard seems to be as overwhelming as it is never-ending, and wall fans will continue to beg Warner Brothers to remove Amber Heard From the project, the fact of the matter is the sequel to Aquaman is simply too far along in production to replace their main actress; the film will likely have a budget close to $200 million anyways, so why mount on the total?