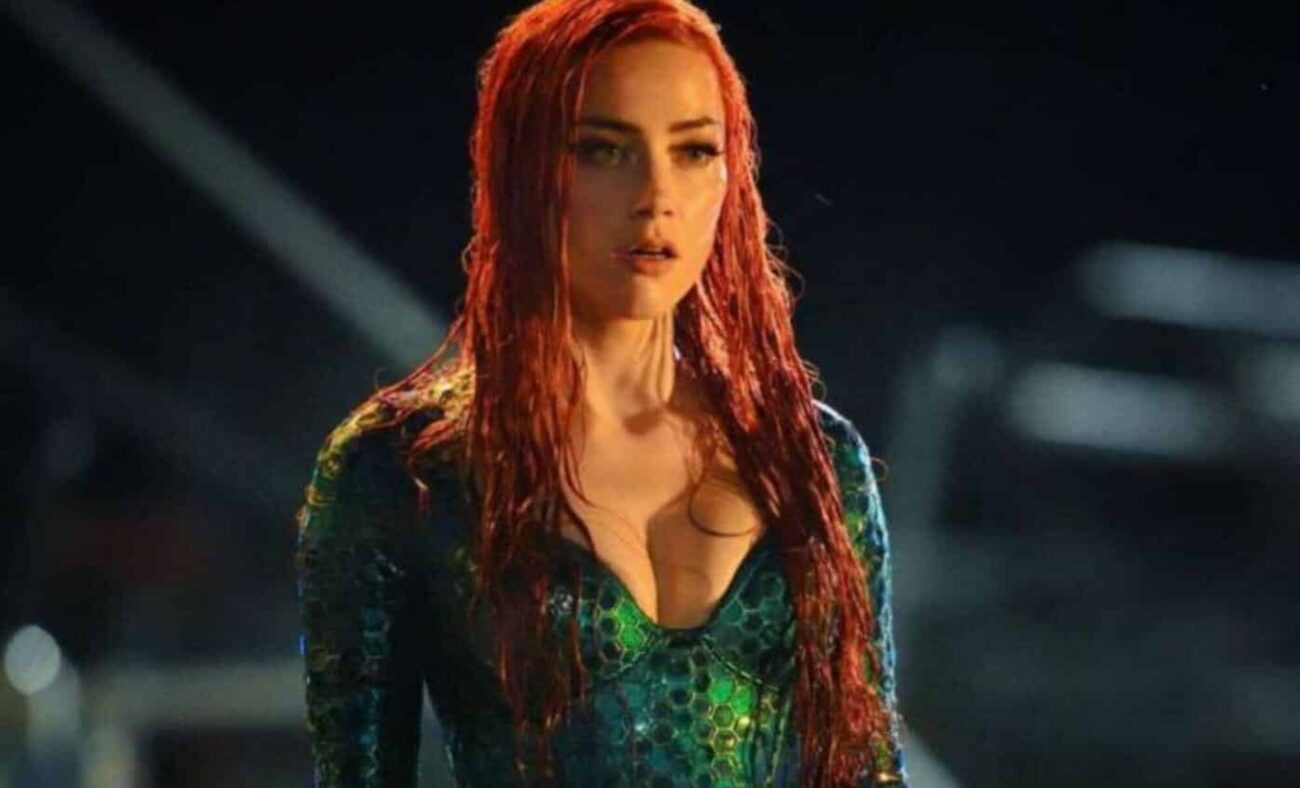 Will they or won’t they cast actress Amber Heard in the upcoming DC movie Aquaman? After the star has faced much controversy these past couple of years following her very public dispute with ex-husband Johnny Depp that has included allegations of abuse, lawsuits, and more, many fans of Aquaman want her out of the DC Universe for good. However, are producers of the film listening, or is she staying? Find out the details here. 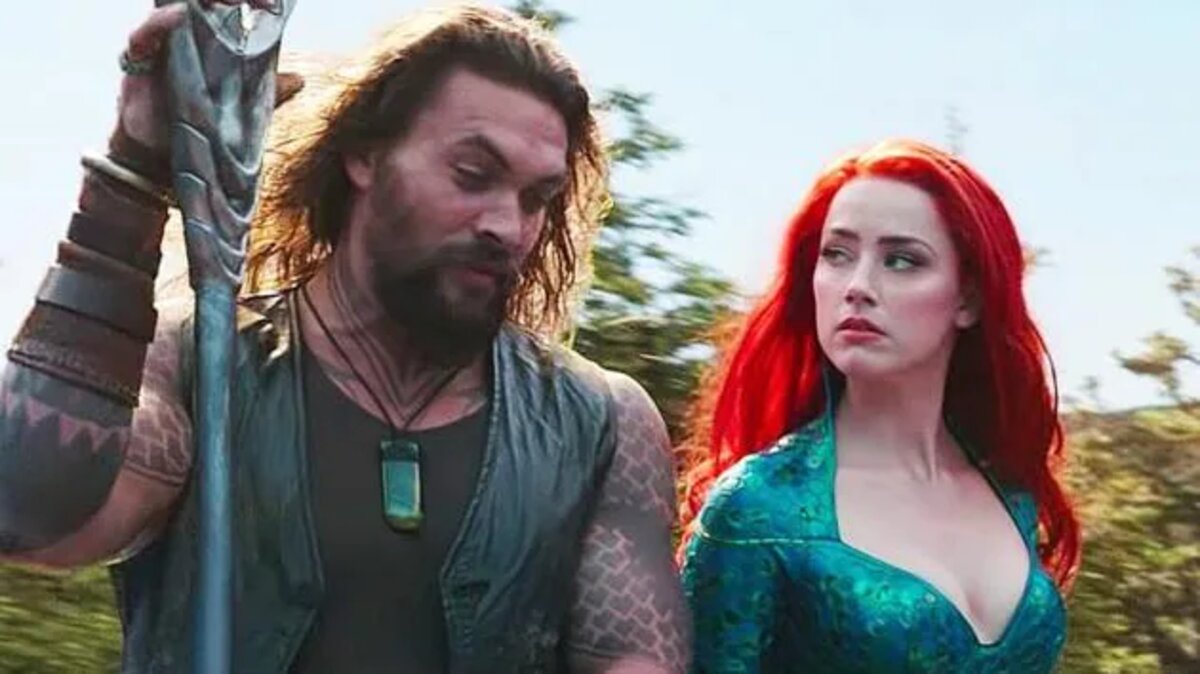 The cast and crew of Aquaman have been hard at work lately working on the latest upcoming DC movie, and it seems like they’re not backing down from keeping actress Amber Heard on the team. While there have been tons of complaints from fans and the rest of the world following her divorce controversy, it’s been confirmed that the star will indeed stay on for the sequel of the movie and continue on with her role as Mera.

Peter Safran, who has worked on multiple movies from Warner Bros. such as superhero flicks like Shazam! and The Suicide Squad came on Deadline’s Hero Nation podcast earlier this week to confirm that the studio had no plans on following orders that were “pure fan pressure” in any way. “”I don’t think that we’re ever going to react to, honestly, pure fan pressure. You gotta do what you feel is best for the movie”, Peter Safran shared.

“We felt that if it’s James Wan and Jason Momoa, it should be Amber Heard. That’s really what it was”, Peter Safran added on the podcast. Director James Wan and leading actor Jason Momoa of the upcoming DC movie Aquaman: The Lost Kingdom have both made it quite clear that they stand on the side of Amber Heard through all this controversy, and have supported her return to the sequel on multiple occasions. 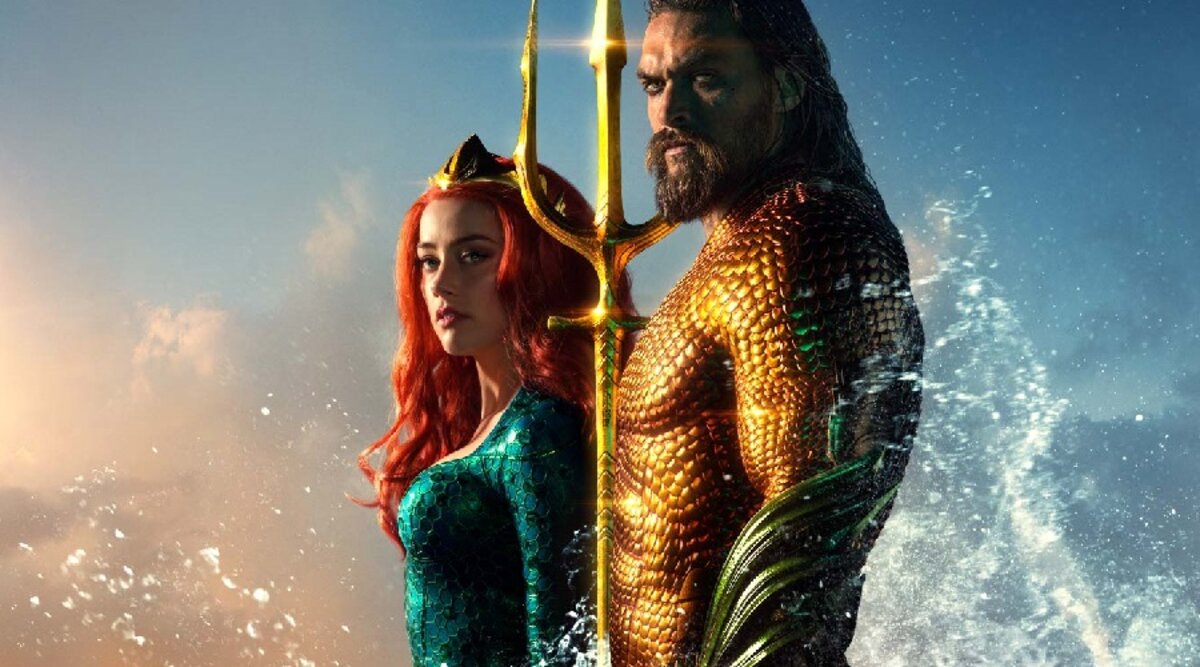 What is right for the movie?

Peter Safran added that everyone on set is very much aware of the controversy the star is facing, but felt they needed to make a decision based on what was best for the movie, telling the world: “One is not unaware of what is going on in the Twitter-verse, but that doesn’t mean you have to react to it or take it as gospel or accede to their wishes. You have to do what you feel is right for the film, and that’s really where we landed on it”.

During the peak of the controversy surrounding Amber Heard and Johnny Depp, rumors swirled around that the actress would not be returning for the upcoming DC movie Aquaman: The Lost Kingdom. However, the star stated time and time again that the rumors simply were not true, saying: “Paid rumors and paid campaigns on social media don’t dictate [casting decisions] because they have no basis in reality”.

“Only the fans actually made Aquaman and Aquaman 2 happen. I’m excited to get started next year”, she said last year. In another interview with Entertainment Weekly, the actress also mentioned last year that “I’m super excited about the amount of fan love and the amount of fan appreciation that Aquaman has acquired and that it has garnered so much excitement for Aquaman and Mera that it means we’ll be coming back”. 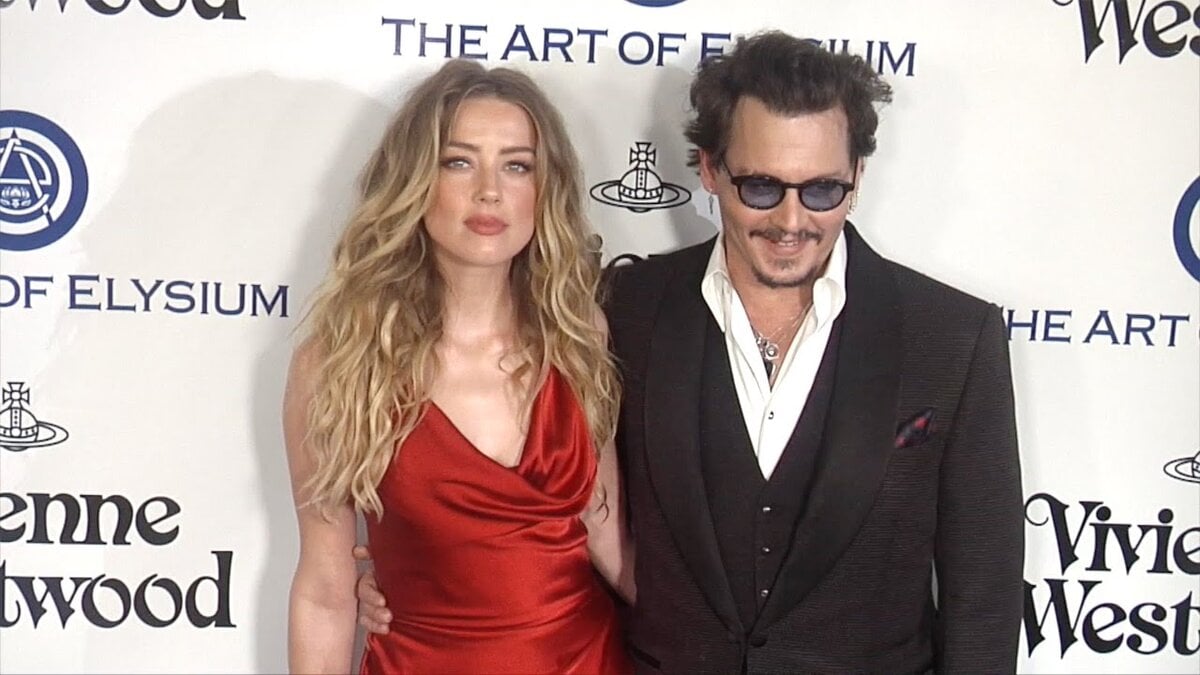 Amber Heard and Johnny Depp have both faced tough years under the spotlight these past years. During their divorce in 2016, the actress first accused Johnny Depp of abuse and was granted a temporary restraining order, which led to an investigation that found “no evidence of any crime”.

While they finalized their divorce in 2017, in 2019, Johnny Depp alleged he was a victim of abuse by Amber Heard and filed a defamation lawsuit against her. Heard then contersued in response. As of now, the proceedings are still ongoing.