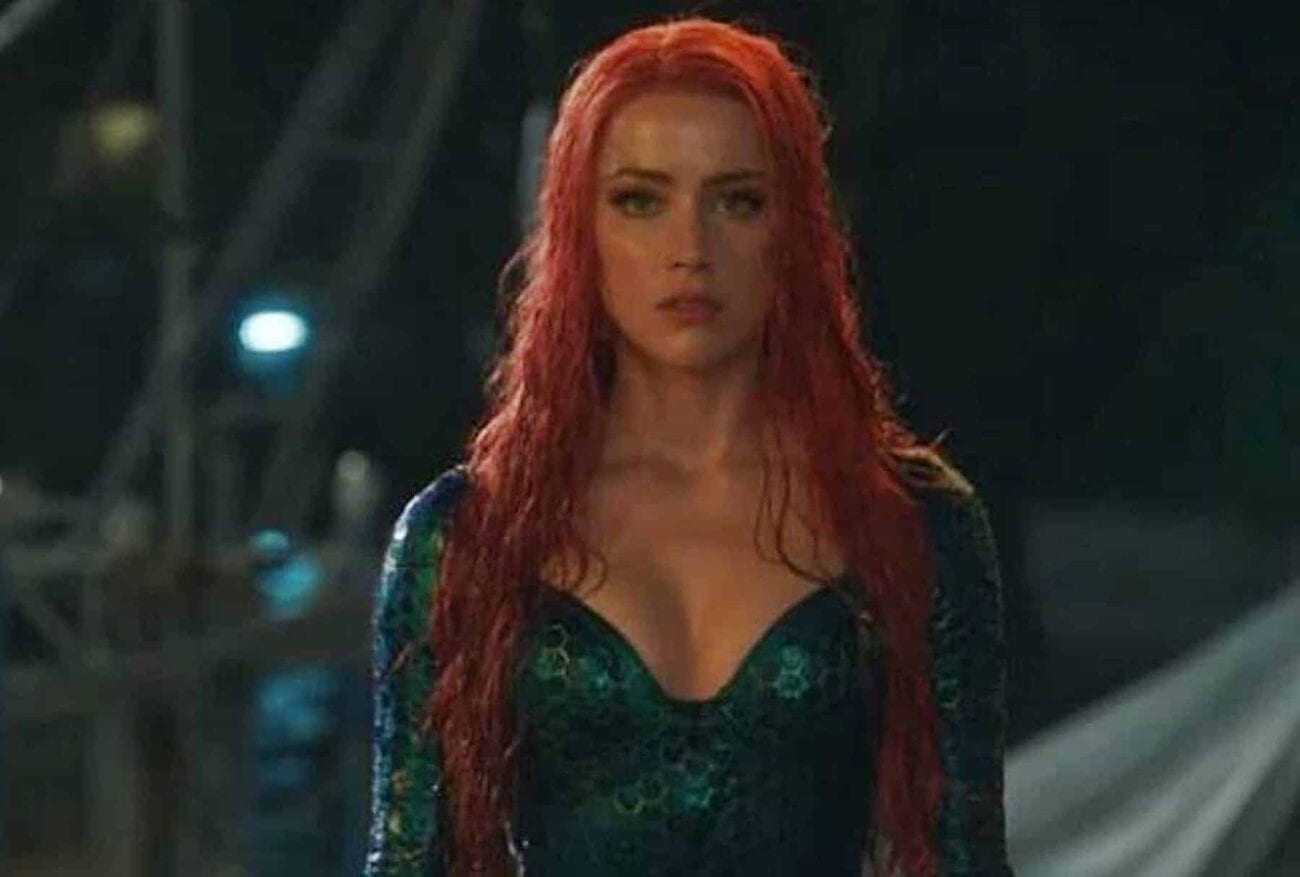 Amber Heard returns for ‘Aquaman 2’: Should movies with her be cancelled?

DCEU fans are definitely ready to go under the sea and to war. Actress Amber Heard posted a photo from what appeared to the set of the long awaited Aquaman 2 set to Twitter on Saturday. In the image, we see Heard reading a book in what appears to be her onset trailer. In the image? Red. Hair. Mera red hair, to be precise. That was enough to send fans into fits.

If you’ve been living under a rock the past couple of years in terms of celebrity news, then you should know that the break-up between Amber Heard & Johnny Depp has been rocky, to say the least. Both sides are slinging allegations of domestic violence & abuse at the other. It caused movies with Johnny Depp to drop the actor, such as the Fantastic Beast franchise.

Rumor had it that Amber Heard was going to be dropped in a similar way from the DCEU franchise as well. Obviously, this hasn’t happened. While we’ll never know the real story about Depp & Heard’s relationship, the question is should we watch movies with Amber Heard in them? No one wants to support a person who is an abuser, after all. So what is the thing to do? Should Heard be fired from the DCEU? 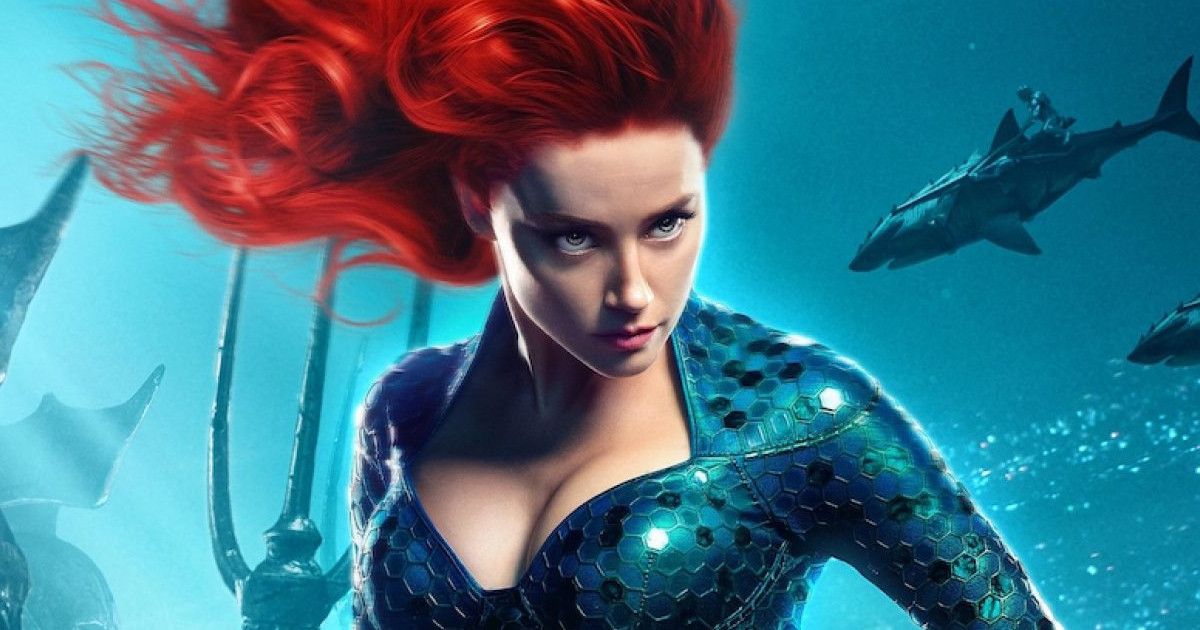 This is always going to be a tricky minefield to navigate as we try to be ethical consumers of the media that we watch. Of course, there’s always wondering where is the line to draw in the metaphorical sand. Do you stop watching Glee because of Mark Salling’s child pornography conviction? Do you not watch Death on the Nile because of Armie Hammer’s cannibalism fetish and sexual assault allegations?

In regard to movies with Amber Heard, especially Aquaman 2, there is no real answer. But, honestly, if she has this scandal, these allegations of domestic abuse against her that has fans all riled up, then, yes, fire her from Aquaman 2. Warner Bros owns both the DCEU film rights and the film rights to Harry Potter. Depp was let go from Fantastic Beasts due to these allegations.

Naturally, if these allegations are being laid against Amber Heard and fans are up in arms over watching movies with Amber Heard in them, then, well, remove Amber Heard from the equation, find a new actress to take over the role of Mera. She wasn’t lighting the world on fire, if we’re being real. So, who knows? Maybe the next person will be even better. 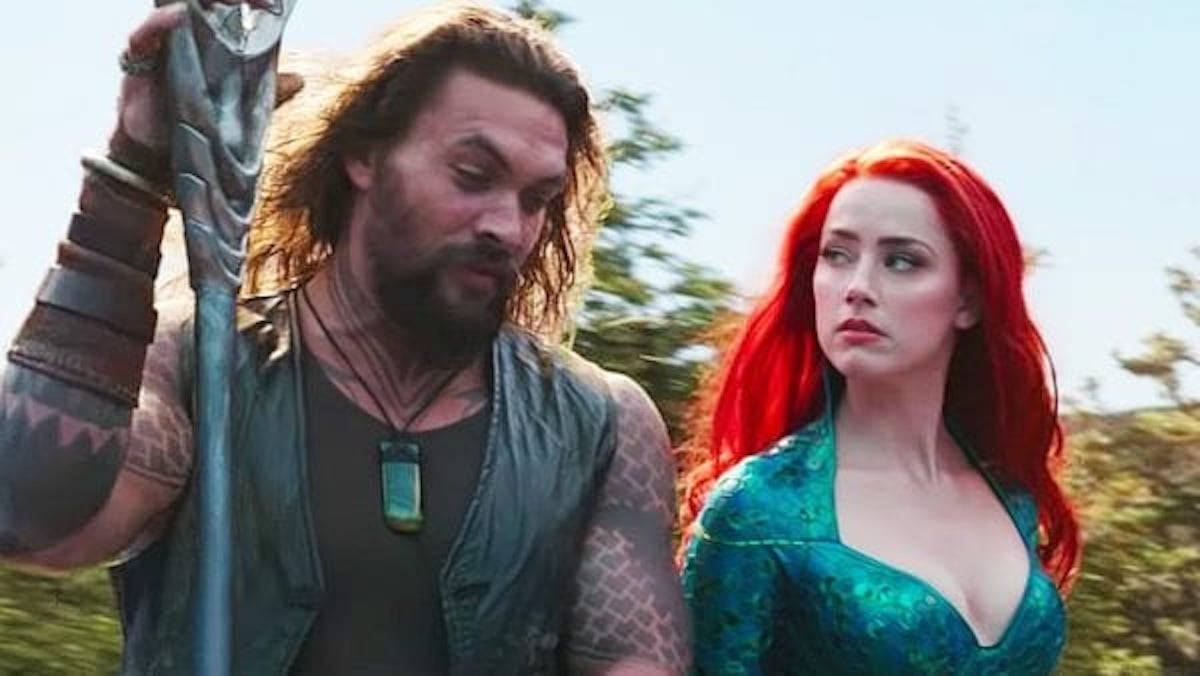 But should we watch movies with Amber Heard in it?

Listen, we’re not here to be the thought police with you or the “what are you watching” police either. It all comes down to how you feel watching something with the knowledge that the people who are either in it or created it have allegations against them. You can read Harry Potter with the knowledge that JK Rowling is a transphobe, but still enjoy the story? Go for it.

Honestly, it comes down to how you can handle this, you know? It’s like watching an old movie or television show while knowing that the star abused his family or sexually assaulted people. Time, however, definitely softens people with that knowledge. In the moment, however, it comes down to if you feel comfortable watching movies with Amber Heard knowing the allegations against her.

Granted, the right thing to do is take a step back from the role, take some time away from the spotlight, and focus on whatever issues have arisen from the court cases, the break-ups, and the allegations. Fan reactions should also be accounted for because, well, that’s where the movie is. Will Aquaman 2 take a dip due to Amber Heard’s involvement? This all remains to be seen.

Will you be watching movies with Amber Heard in them? What do you think about Aquaman 2? Let us know in the comments.