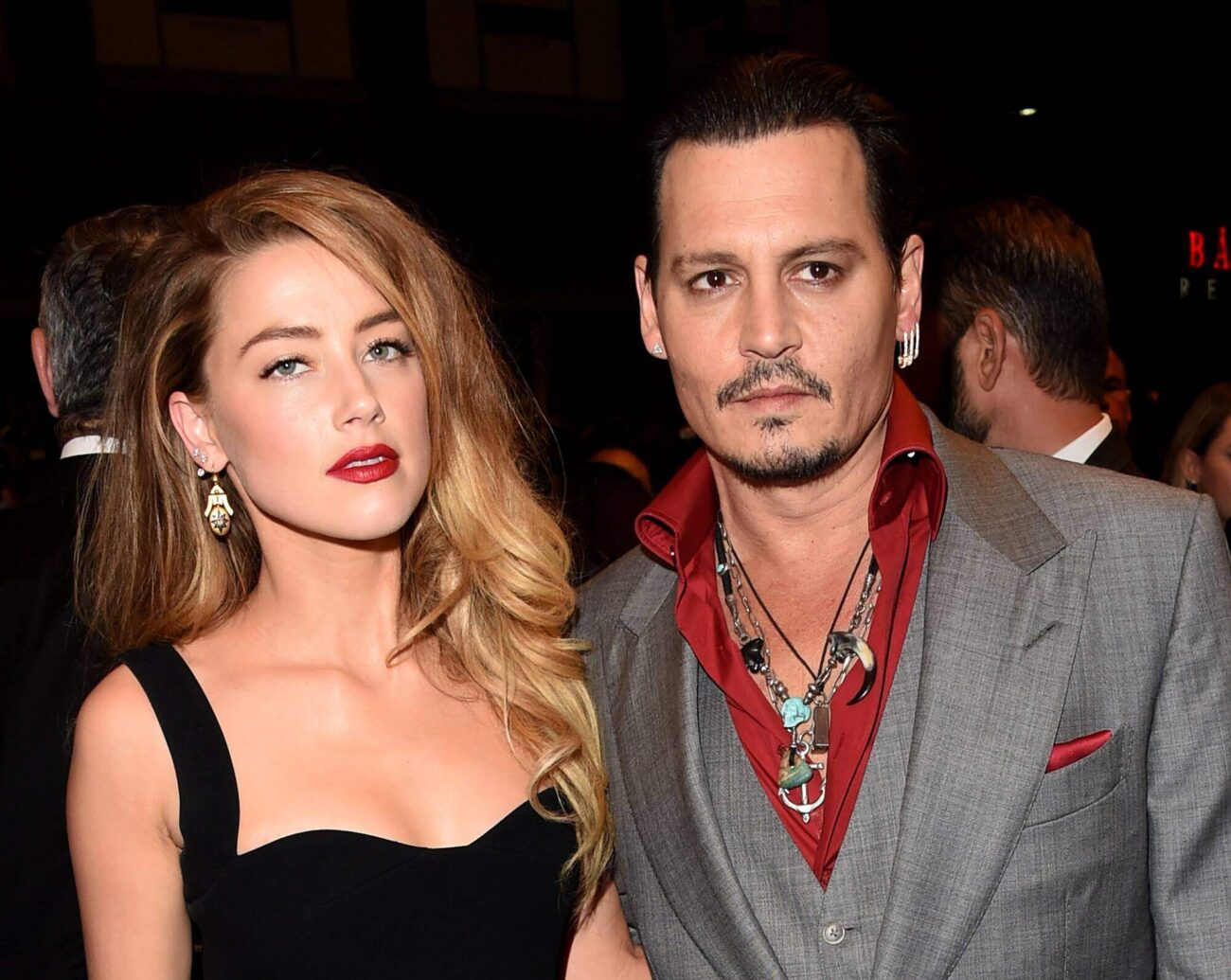 All the disgusting things Amber Heard did to Johnny Depp

In what was the trial of 2020, we learned that Johnny Depp was accused of being a “wife-beater” by The Sun publication, and thanks to Amber Heard’s evidence, he lost the lawsuit. But just when we thought their days at court were over, it looks like both stars are going to be battling it out again.

Johnny Depp’s name was ruined after Amber Heard’s claims about the Disney actor, but how long will it take for his name to be cleared? Let’s see how bad his situation is. 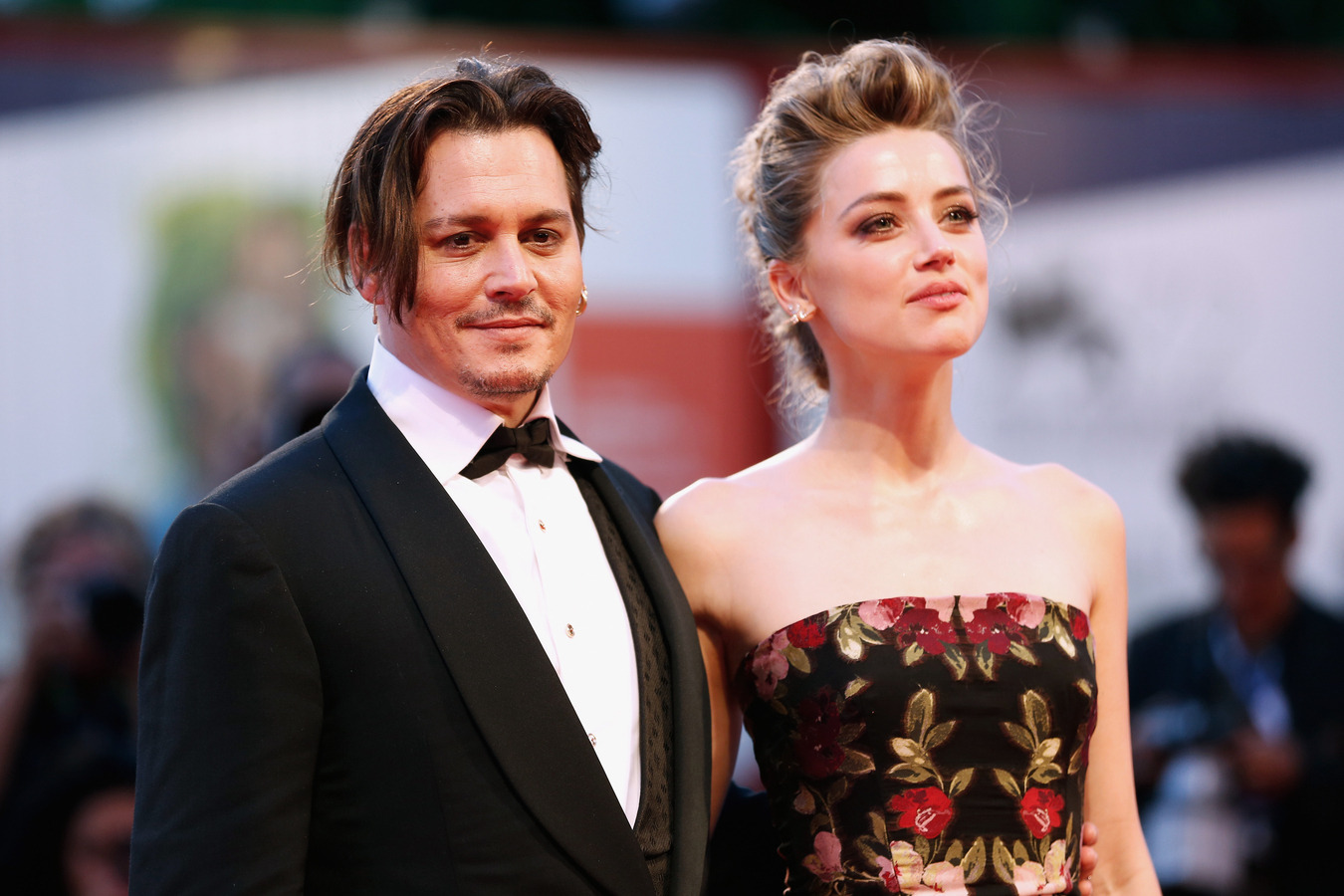 Johnny Depp & Amber Heard’s marriage was quickly over when Heard filed for divorce in 2016. She reportedly filed a temporary restraining order from the Dark Shadows actor and claimed that Depp was physically abusive throughout their relationship.

Even though the Aquaman star Amber Heard claimed that Depp was abusive while drinking & taking drugs, Depp firmly told the judge that she was “attempting to secure a premature financial resolution by alleging abuse.” 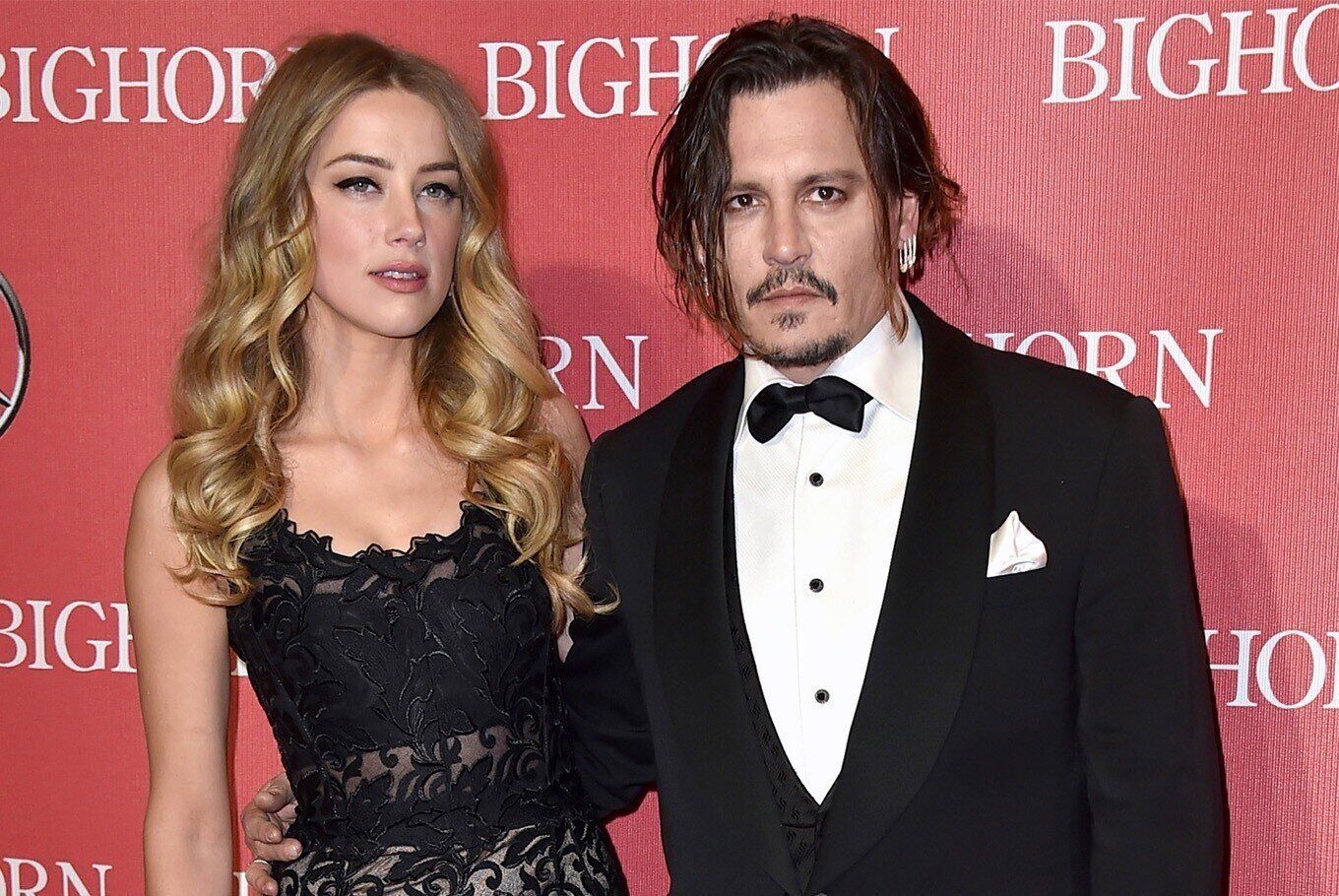 The “Mad Hatter” actor Johnny Depp was labelled as a “wife-beater” by The Sun (UK) in a time where the #The MeToo movement has become extremely important in our society. A label like “wife-beater” could crumble anyone’s career within a blink of an eye.

Since Johnny Depp claimed that this label was false, he decided to take the British publication (The Sun) to court. However, the publication stated that they used the term due to Amber Heard’s overwhelming amount of evidence against her ex-husband.

The trial between Johnny Depp & Amber Heard began in July 2020 and ended in August. The three-week trial included various claims from both celebrities, like Depp accusing Heard of having multiple affairs, and Heard claiming Depp allegedly “threatened to kill her”, as Insider noted. 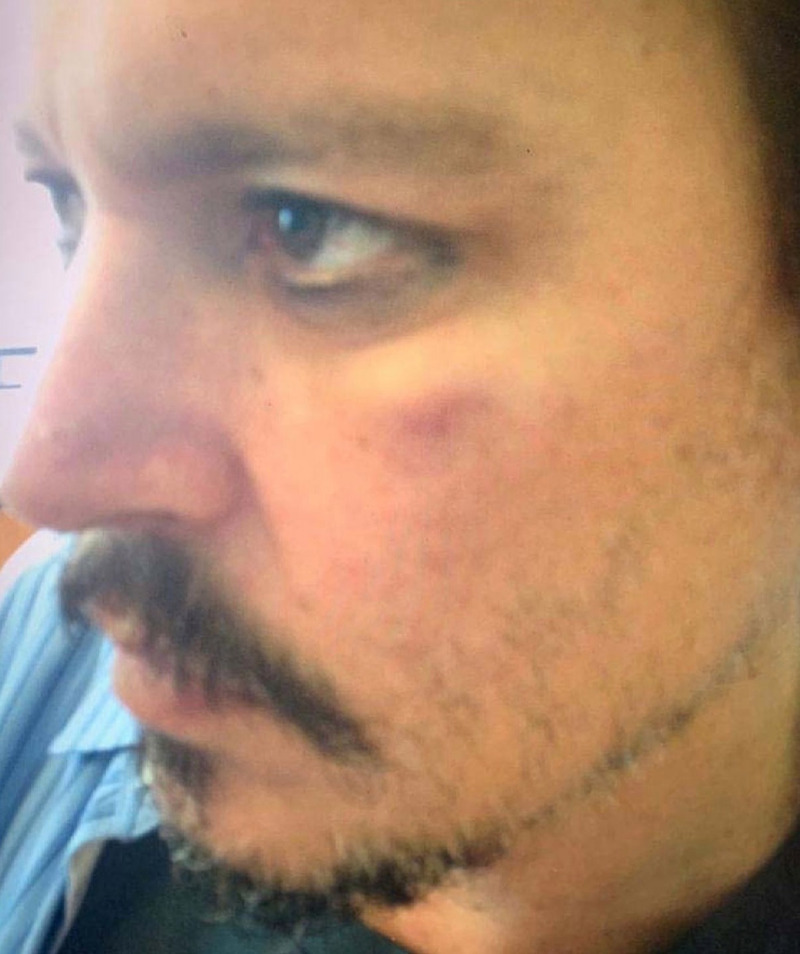 The topic of Johnny Depp allegedly being the violent one in their marriage took the backseat when Depp’s legal team brought evidence against Amber Heard. According to Hindustan Times, Johnny Depp claimed that Amber Heard allegedly punched him on the night when he realized that he actually lost nearly $650 million.

Not only did the actress allegedly punch Johnny Depp, but she admitted to “hitting” her former husband in a phone recording that was released during the 2020 trial. As Insider reported, Amber Heard stated: “I’m sorry that I didn’t. . . hit you across the face in a proper slap, but I was hitting you, it was not punching you. Babe, you’re not punched.” 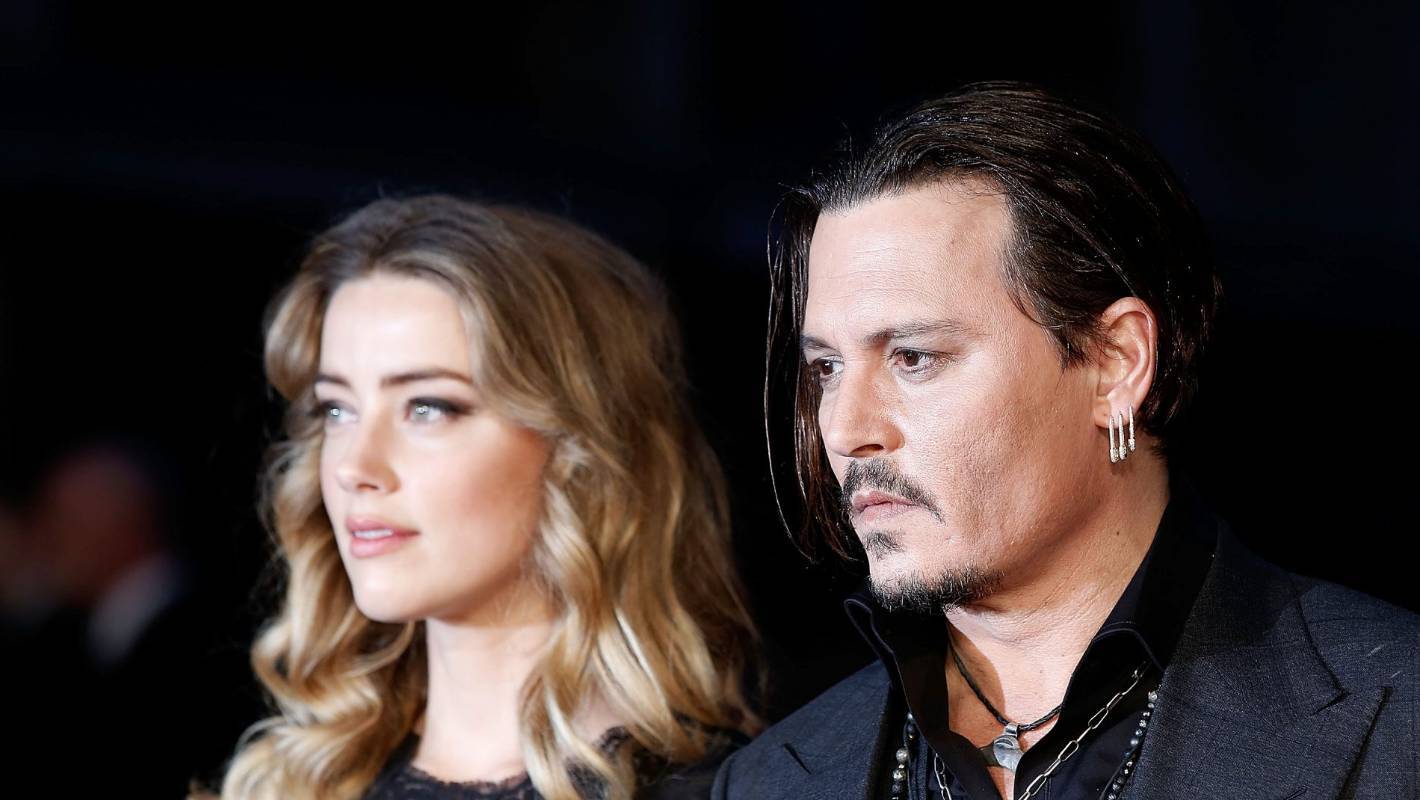 Heard further explained to Depp: “I don’t know what the motion of my actual hand was, but you’re fine. I did not hurt you, I did not punch you, I was hitting you.”

After Amber Heard admitted to hurting Johnny Depp, she explained: “I can’t promise you I wont get physical again. God, I f***ing sometimes get so mad I lose it.” 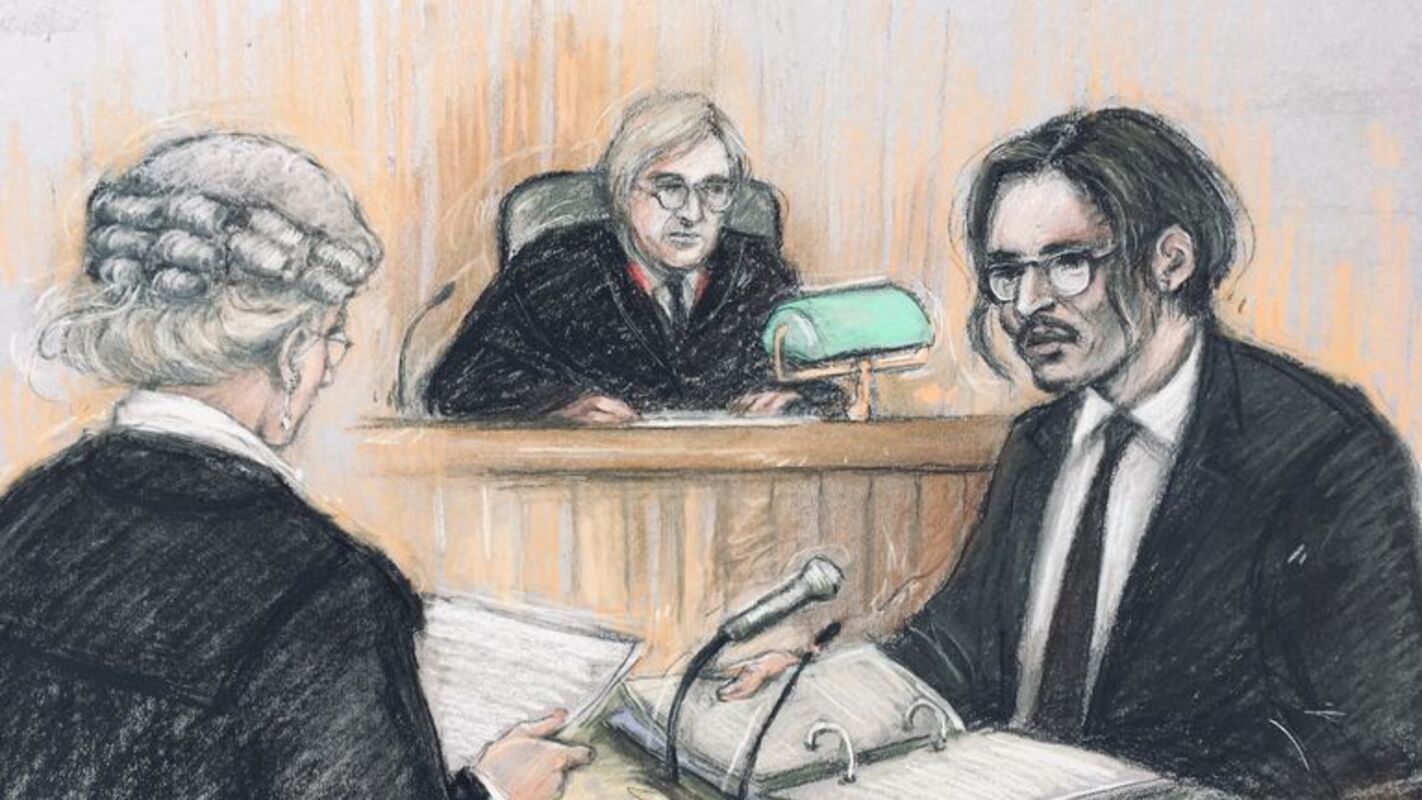 After Johnny Depp’s legal team hit Amber Heard’s team with claim after claim, Judge Nicol soon ruled the lawsuit against The Sun as a loss for Depp. Judge Nicol explained that the British publication clearly had evidence against Depp to call him a “wife-beater” so the article released was justified.

The Sun’s spokesperson explained to the public: “The Sun has stood up and campaigned for the victims of domestic abuse for over twenty years. Domestic abuse victims must never be silenced.” 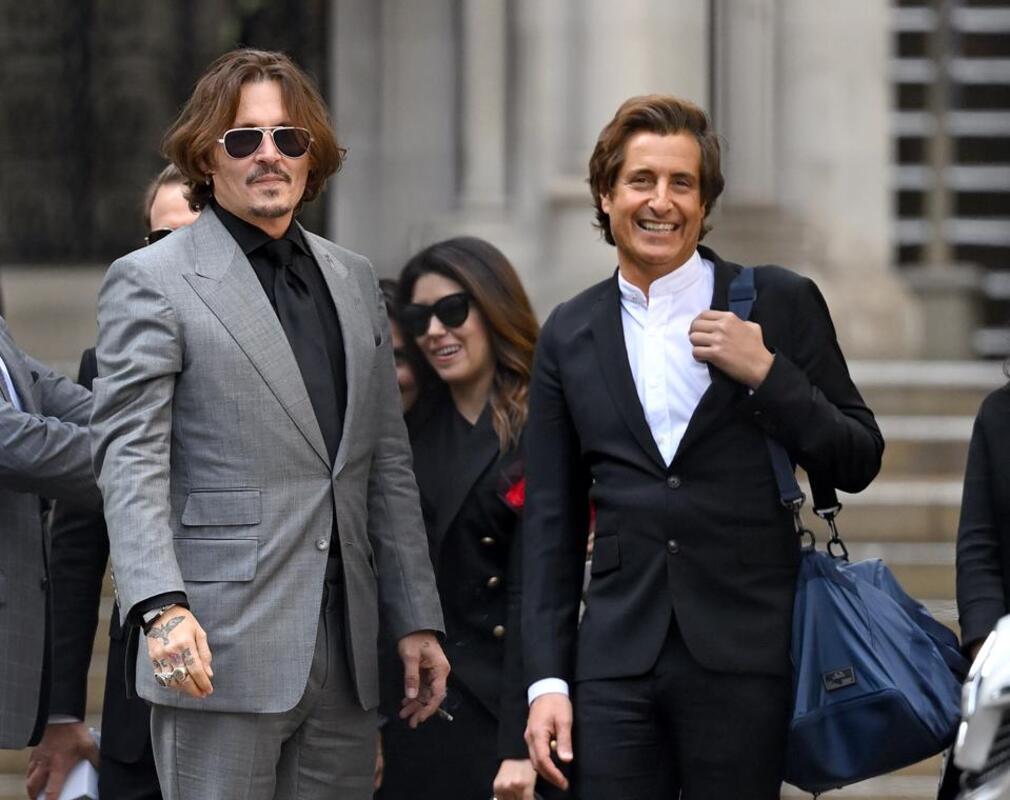 However, with such a terrible loss for Johnny Depp who denied all Amber Heard’s violent claims, Depp’s legal team were shocked & horrified by the court’s decision. They explained to the public: “The judgement is so flawed that it would be ridiculous for Mr.Depp not to appeal this decision.”

Johnny Depp’s lawyers continued: “In the meantime, we hope that in contrast to this case, the ongoing libel proceedings in America are equitable, with both parties providing full disclosure rather than one side strategically cherry-picking what evidence can and cannot be relied upon.” 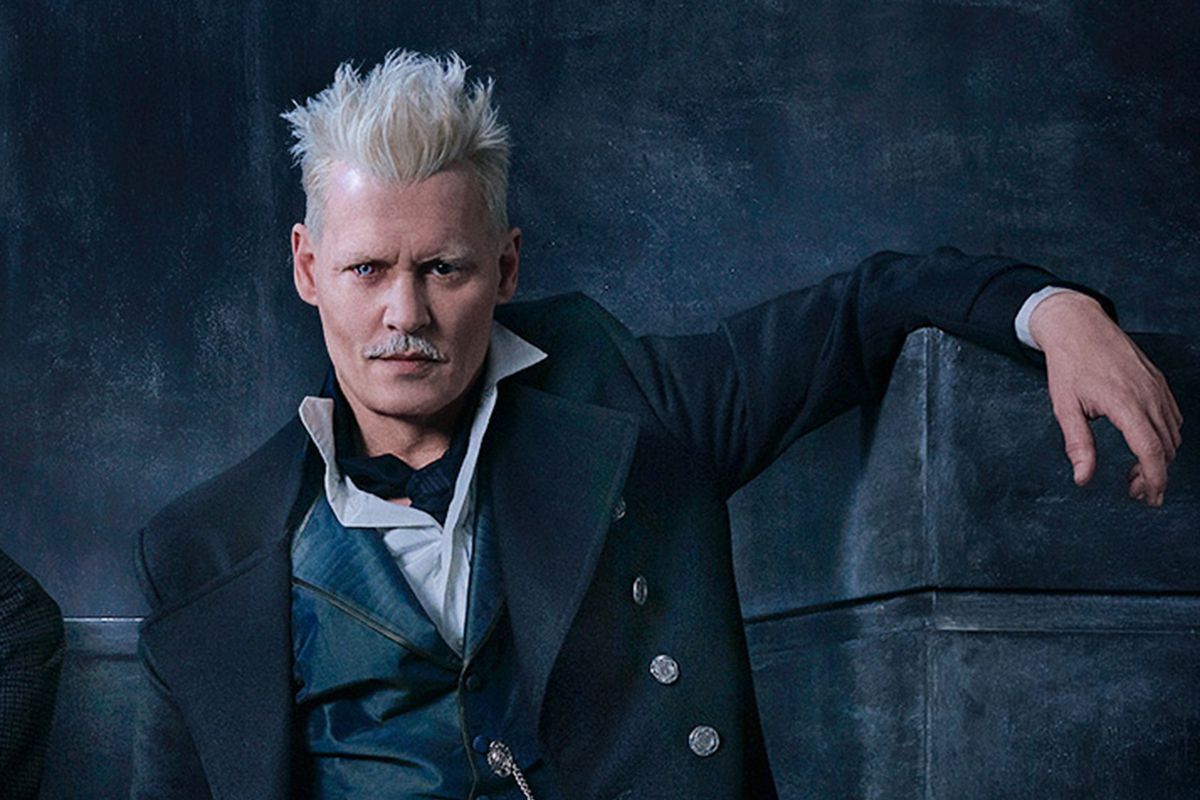 Thanks to Amber Heard’s “wife-beater” claims against Johnny Depp, the Edward Scissorhands actor was let go by Warner Bros. in the upcoming Fantastic Beasts 3 film. In fact, Cinemablend confirmed that Mads Mikkelson is replacing the actor in the villainous role.

Not only did the rumors shock everyone, but Johnny Depp actually addressed these rumors with an official statement on Instagram. Depp expressed that he “respected” & “agreed” to the resignation request made by Warner Bros. 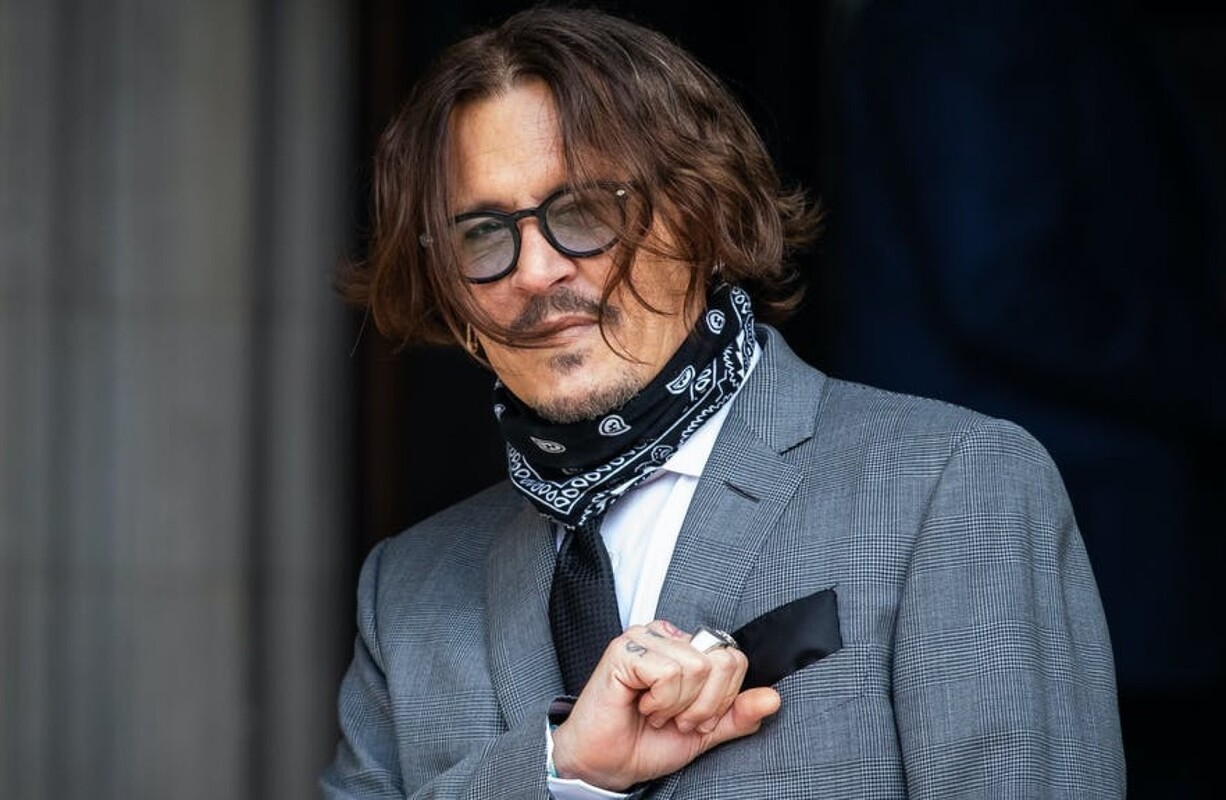 Johnny Deep stated on Instagram: “The surreal judgement of the court in the UK will not change my fight to tell the truth and I confirm that I plan to appeal. My resolve remains strong and I intend to prove that the allegations against me are false.”

Depp added: “My life and career will not be defined by this moment in time.”

As great as it sounded for Johnny Depp’s legal team to appeal, Judge Nicol quickly refused to grant his legal team with permission to appeal the judgement. And according to Insider, Depp paid The Sun approximately $841,733 in legal fees. 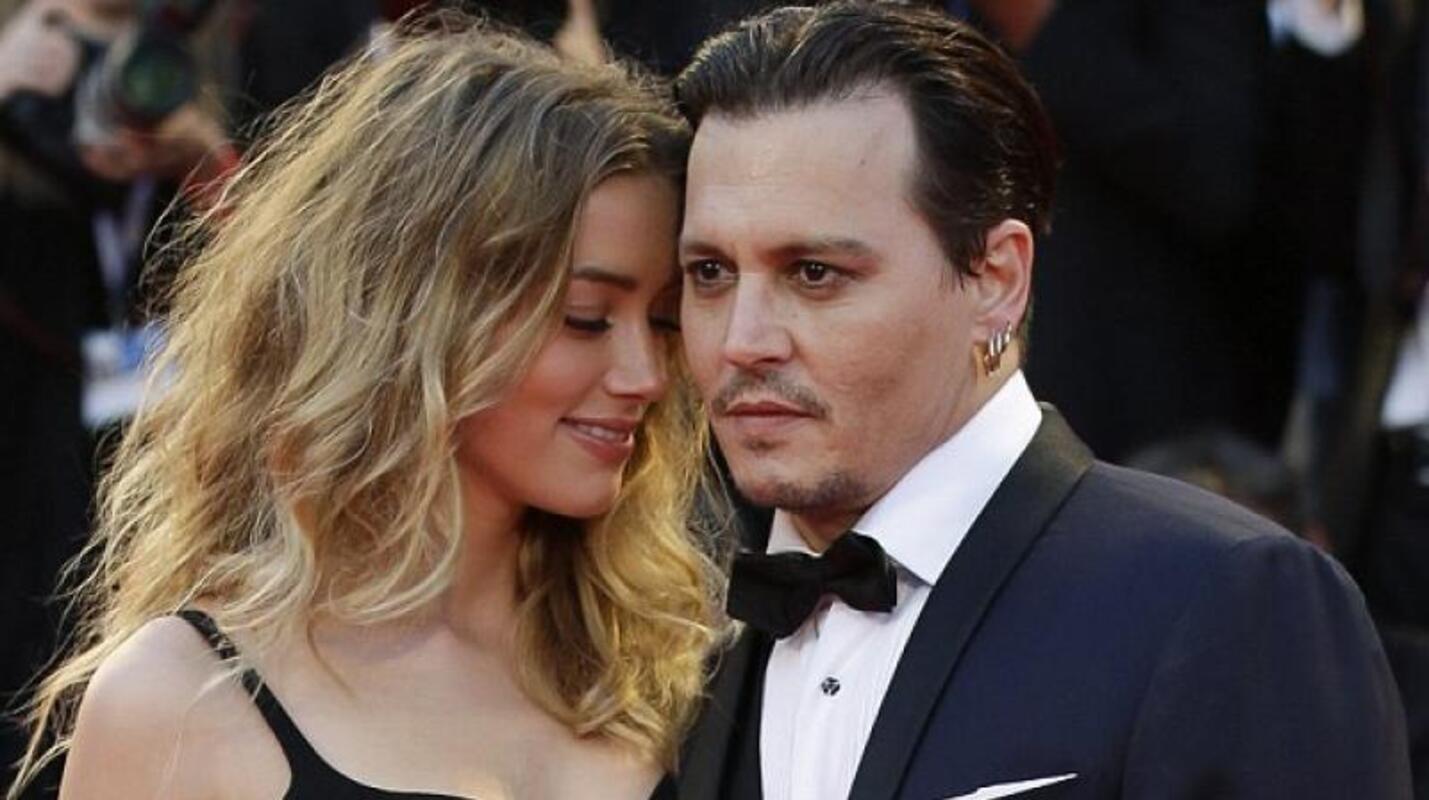 It looks like Johnny Depp’s next trial won’t happen anytime soon, as Deadline reported that the former couple will only go head-to-head again on April 11th, 2022.

Do you think the next trial will go better for Johnny Depp? Let us know in the comments below.