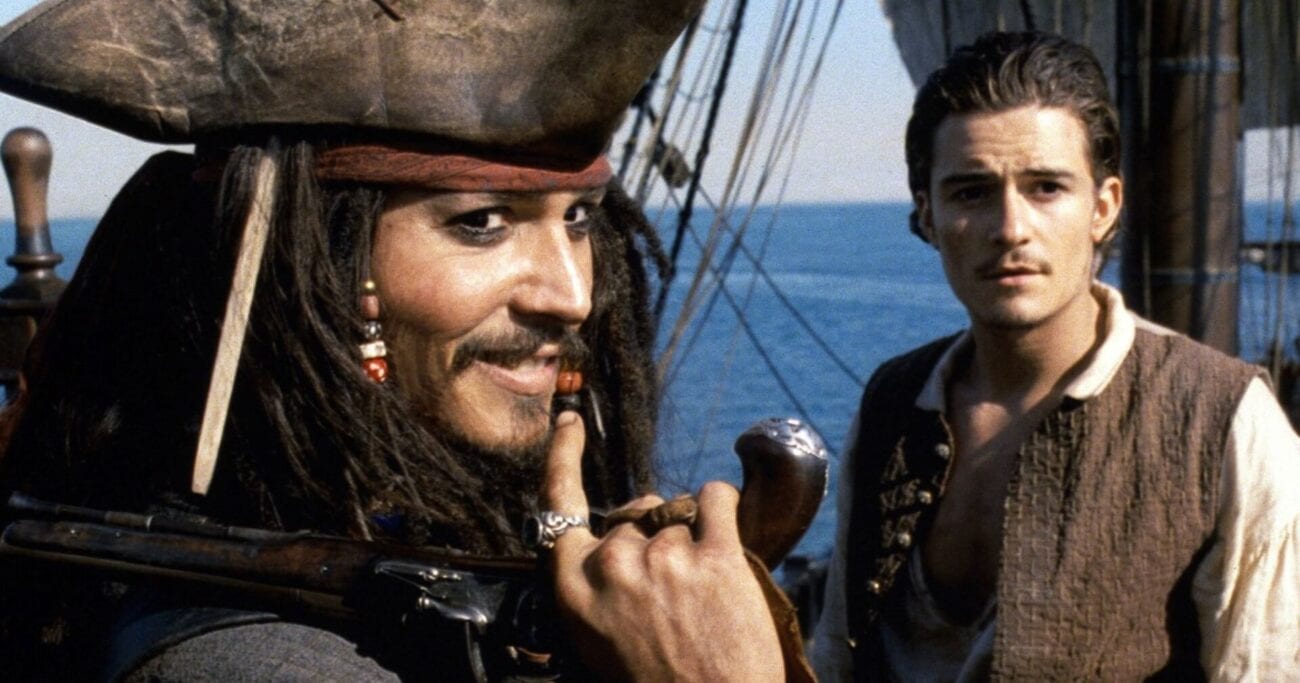 Forget HP: Could Johnny Depp return to ‘Pirates of the Caribbean’?

Johnny Depp has portrayed plenty of iconic characters in his career, from Sweeney Todd to Edward Scissorhands. However, his most iconic role is Captain Jack Sparrow in Disney’s Pirates of the Caribbean franchise.

Last week, Johnny Depp left Harry Potter author JK Rowling’s Fantastic Beasts series after losing his libel case against The Sun. Depp filed suit against the tabloid for calling him a “wife beater” in one of their bylines. Since the burden of proof was on The Sun, as the case was tried in the UK, the ruling determined The Sun was justified calling Depp an abuser.

Following the ruling, Johnny Depp was asked by Warner Bros. to step down from his role as Gellert Grindelwald in the Potterverse franchise. Despite the ruling, Depp’s received an overwhelming amount of support from fans, requesting Depp return to his role as the swashbuckling Jack Sparrow. Could Depp return to the Pirates of the Caribbean franchise? Let’s dive in. 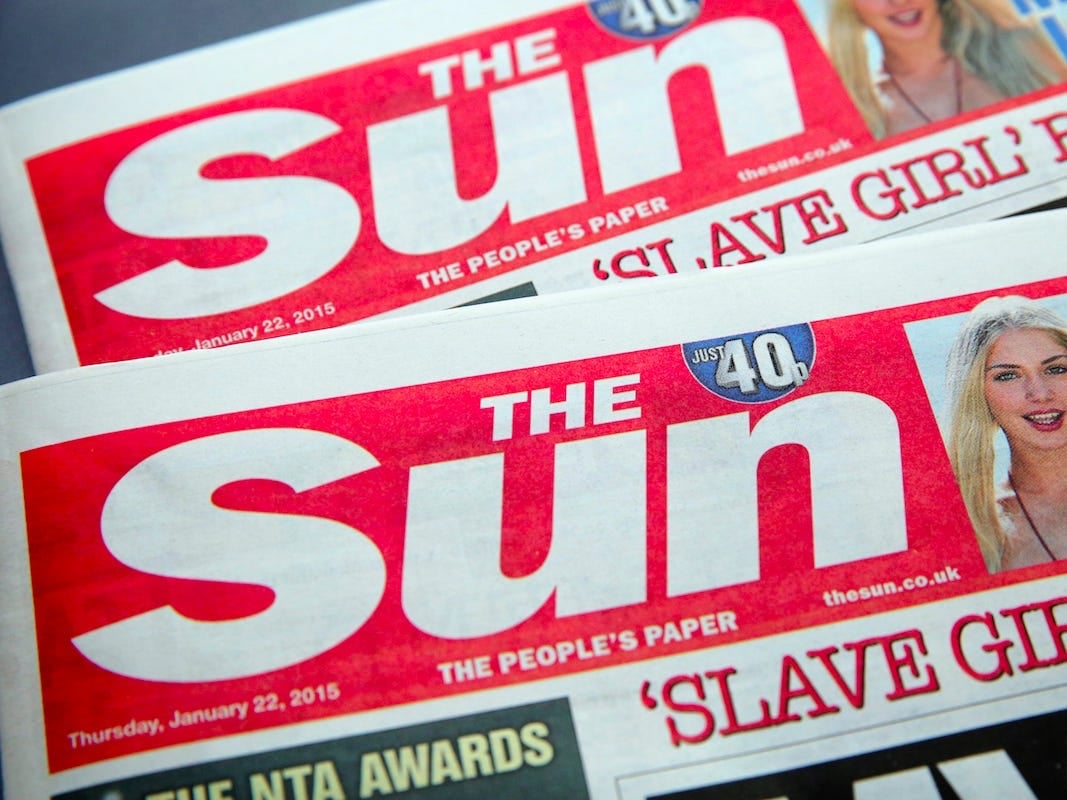 Depp’s case against The Sun

Johnny Depp filed a lawsuit against the publisher of British tabloid The Sun after they  published an article claiming Depp was an abusive husband towards his ex-wife, Aquaman’s Amber Heard. On Nov. 2, the UK’s High Court ruled in favor of the publisher.

According to CNN, the newspaper’s lawyers cited evidence including “photos, audio recordings, and Depp’s own text messages” to back up their argument that Johnny Depp “beat his wife Amber Heard, causing her to suffer significant injury, and on occasion leading to her fearing for her life.” 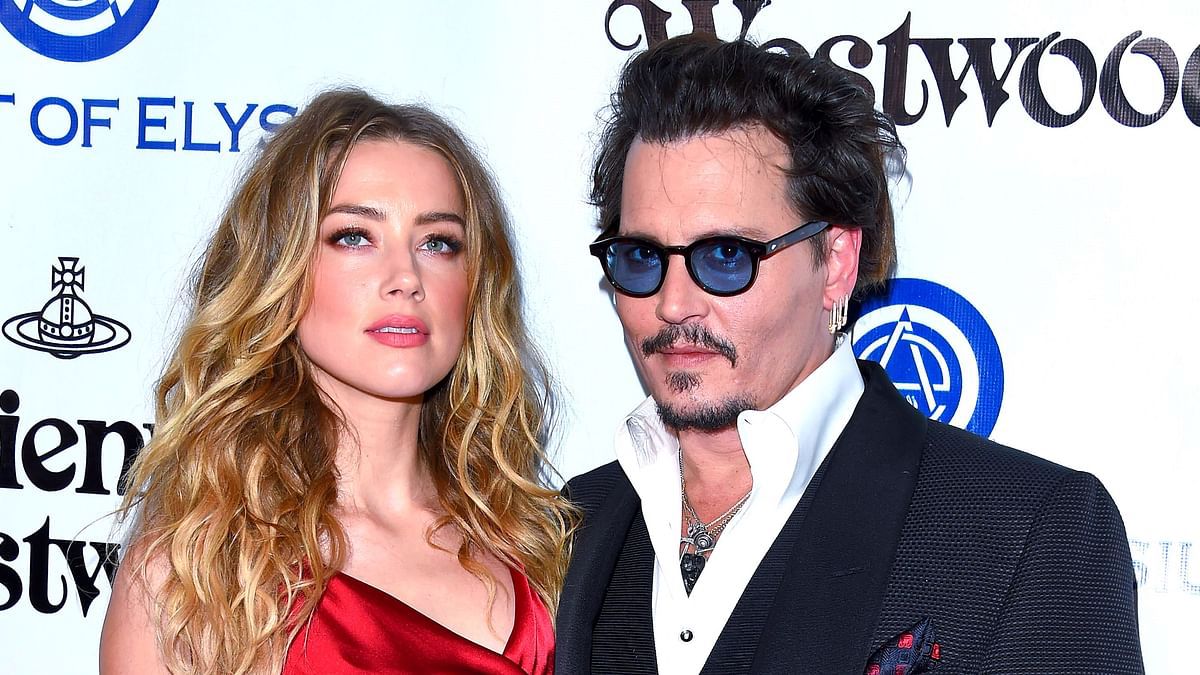 Johnny Depp admitted to struggling with problems related to drugs & alcohol, but maintained the claims he was violent toward Heard were “completely untrue”. However, Judge Andrew Nichol ruled that the paper’s claims had shown to be “substantially true”.

“I have reached these conclusions having examined in detail the 14 incidents on which the defendants rely, as well as the overarching considerations which the claimant submitted I should take into account,” the judge explained in his 129-page ruling.

Shortly after the judge’s ruling, news broke Johnny Depp was leaving his role as the villainous wizard, Gellert Grindelwald, in the Fantastic Beasts movies. Fantastic Beasts 3 is in production, but Depp had only filmed for one day before leaving. Mads Mikkelsen is now in talks to take over the role of Grindelwald for future films. 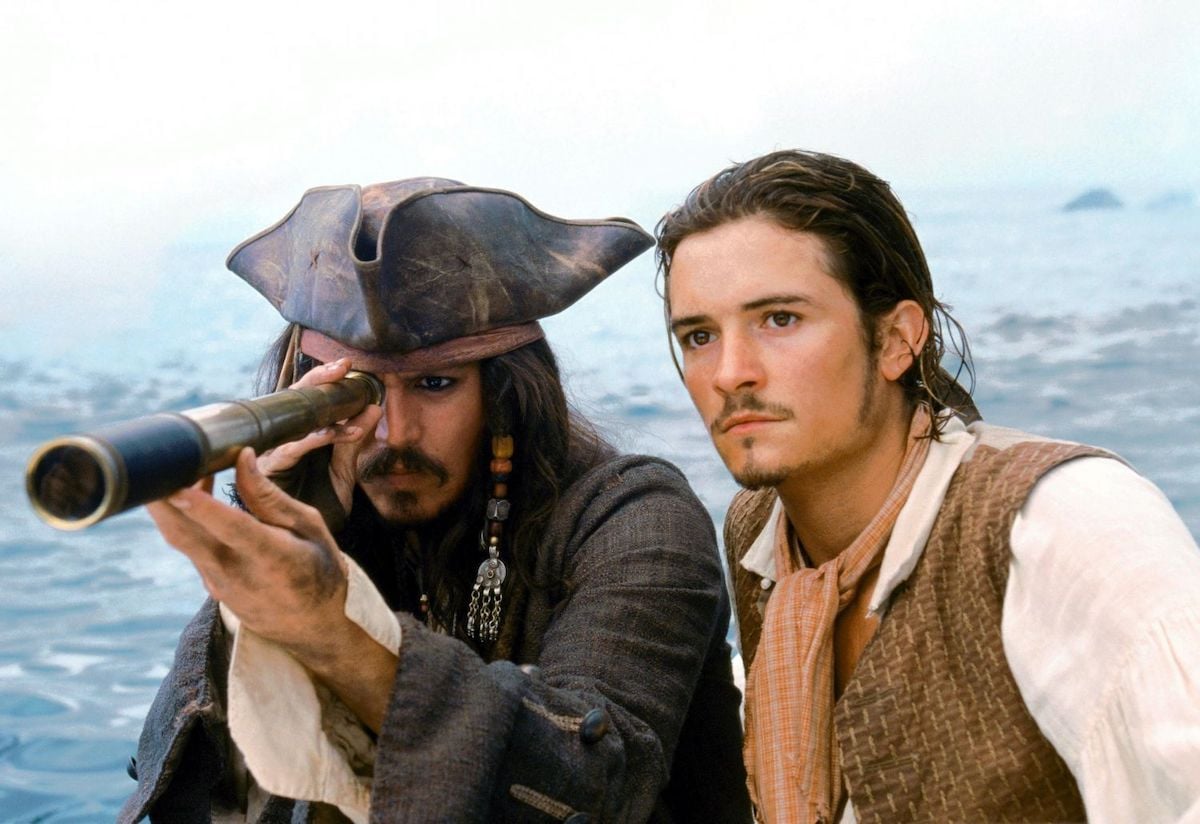 Petition to bring back Jack Sparrow

Captain Jack Sparrow wasn’t the protagonist of Pirates of the Caribbean: The Curse of the Black Pearl, but Johnny Depp clearly stole the show as this character. Jack Sparrow quickly became a fan favorite, even garnering Depp an Academy Award nomination for Best Actor in a Leading Role.

Since the franchise began in 2003, Pirates of the Caribbean has had five installments and grossed over $4.5 billion at the box office. Much of this can be attributed to how much fans love Johnny Depp as the rum-chugging Jack Sparrow.

Fans have made their voices heard online, expressing their frustration with Warner Bros. for parting ways with Depp for Fantastic Beasts 3. According to We Got This Covered, a petition to bring back Johnny Depp for more Pirates of the Caribbean movies is now “closing in on 250,000 signatures”. Disney hasn’t addressed anything about this, so it is unclear if fans will get their wish on this one. 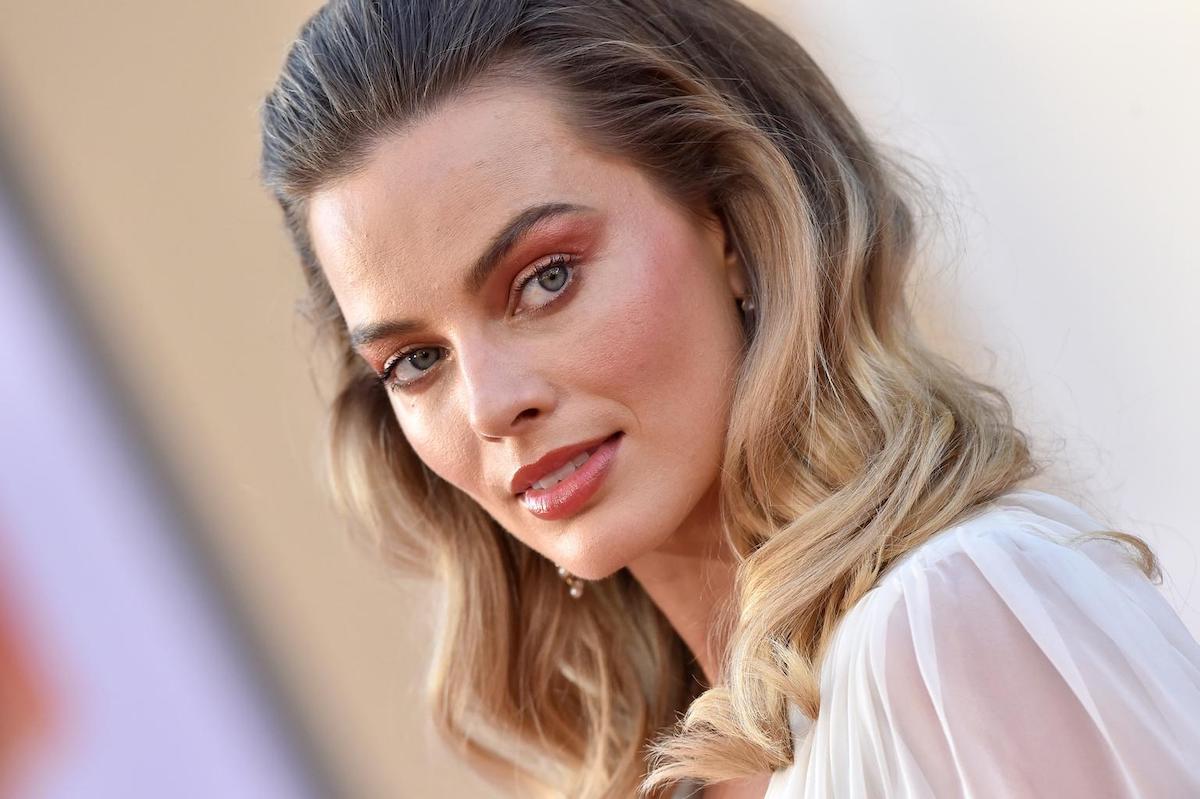 More pirates on the way

According to Entertainment Weekly, Christina Hodson “is set to write the new female-fronted film”. Hodson wrote the script for Birds of Prey, which starred Robbie as the chaotic DC antihero Harley Quinn.

This project is still in the early stages of development, but it remains separate from Disney’s announced Pirates of the Caribbean reboot. The other reboot will have franchise vet Ted Elliott & Chernobyl creator Craig Mazin taking on writing duties. Jerry Bruckheimer, the producer of the previous films, will be returning to produce these new projects.

Neither one of the new projects has confirmed a return of Johnny Depp in his iconic role. However, if fans demand hard enough, maybe they will get their wish of seeing Depp commanding the Black Pearl again.