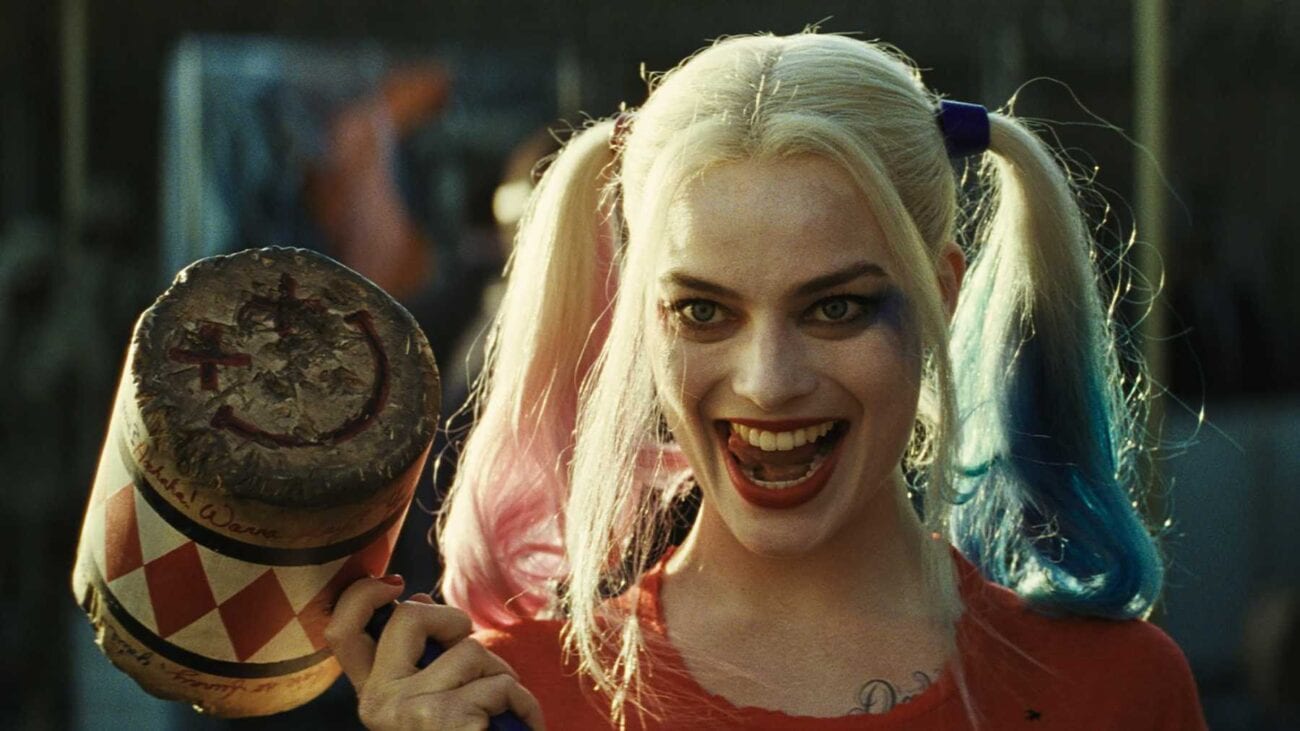 Another Harley Quinn movie with Margot Robbie? Everything we know

Birds of Prey made a splash when it hit theaters, though there’s still contention on whether the splash was from a belly flop or an Olympic quality springboard event. Birds of Prey ended up grossing a worldwide total of $201.9 million, which certainly does not sound like a flop.

Even when you factor in the budget for the DCEU movie following Harley Quinn, it still sounds good – the budget for the movie was $84.5 million. However, because the movie didn’t automatically top previous DC movies in ticket sales, haters of the female-led movie declared it was an embarrassment to the franchise.

Since the reception to the movie was so strained it wouldn’t surprise anyone if they put Margot Robbie’s Harley Quinn on a shelf to never be brought back down. This may not be the case though, there are now reports circulating which say we haven’t seen the last of her. 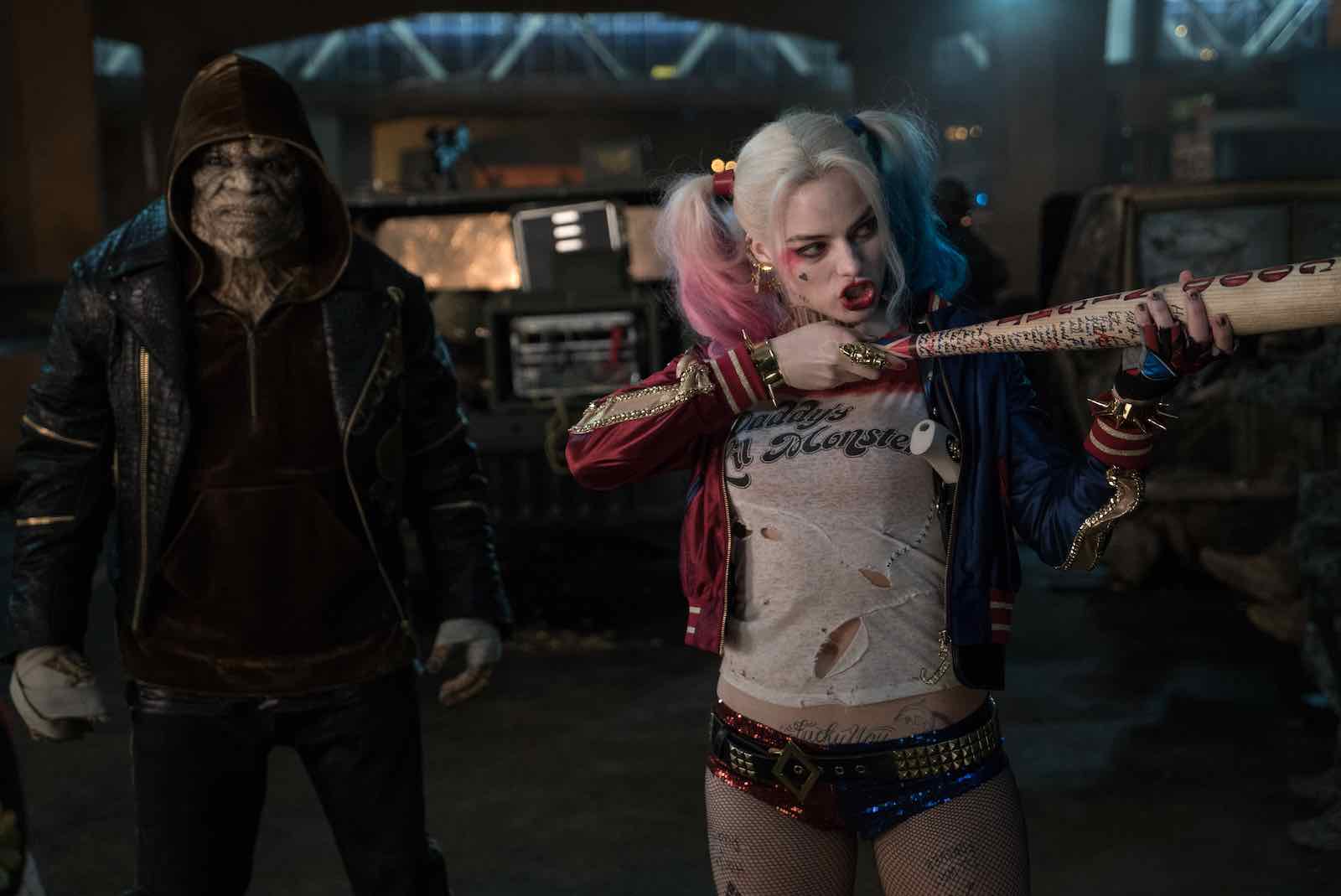 Rumors say DC wants to feature Harley Quinn in some way every year for an unknown period of time. This year we’ve seen Birds of Prey, and a Harley Quinn animated series (which is definitely not for kids). Next year the second Suicide Squad movie is planned to be released in August – provided movie release schedules aren’t still being bumped around due to the pandemic.

So, it’s possible a Harley Quinn movie could be what DC is hoping for in 2022. Now, fans would likely expect the actress playing her to be Margot Robbie, but DC has a nasty habit of laughing in the face of continuity, so it’s difficult to say with confidence Robbie would still be in the role. 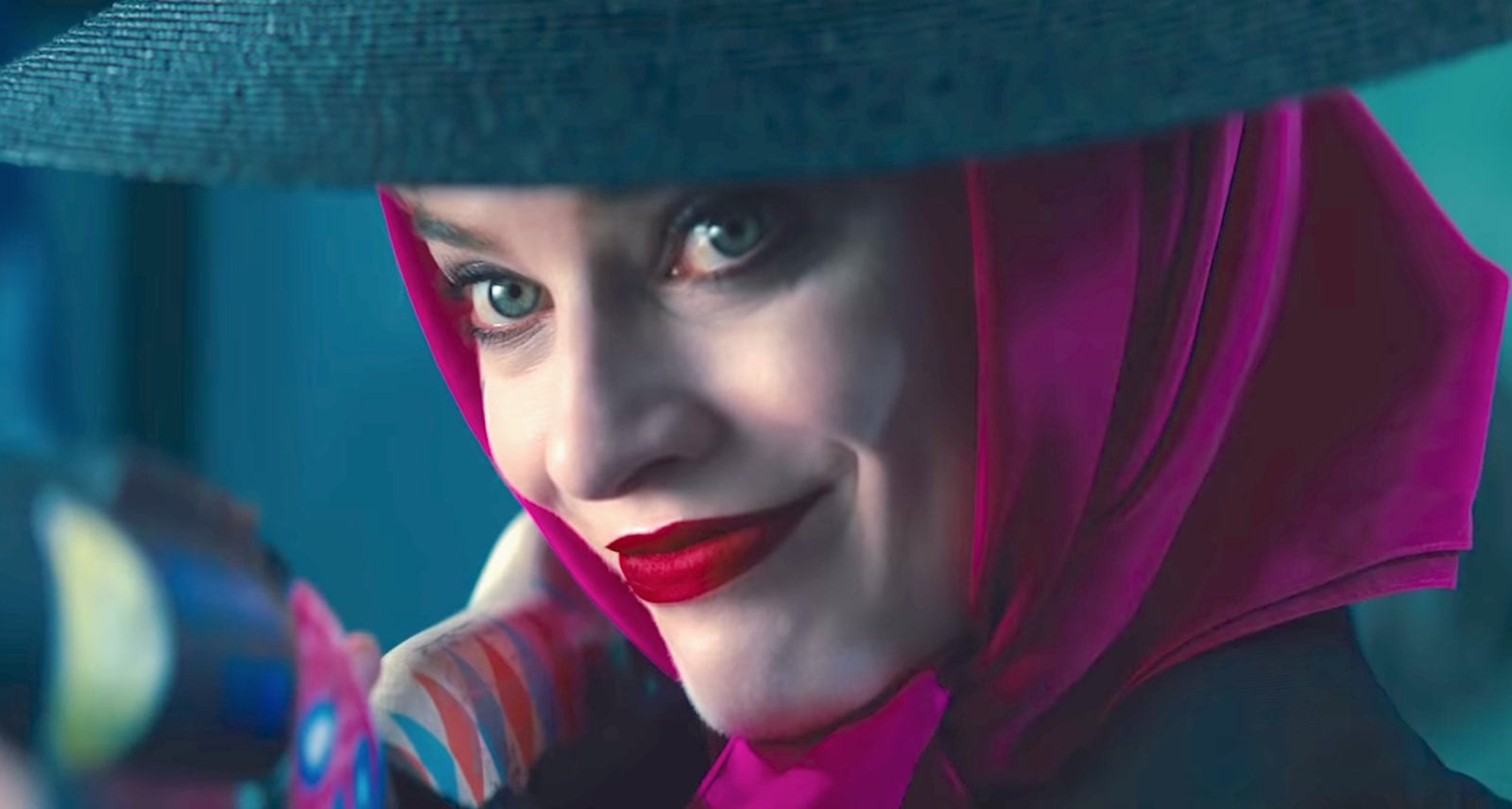 After the release of Birds of Prey it would make sense if they kept Robbie on and did a movie version of Gotham City Sirens. Certainly those who really did enjoy Birds of Prey would be excited to see it, and it would be more logical to pander to those who actually enjoyed the first one, rather than the people who spat in the movie’s general direction. Granted, nobody accused the DCEU, or even Hollywood in general, of being logical.

Margot Robbie certainly seemed to enjoy the experience of making Birds of Prey and was seen being pretty excited during the press tour. So it doesn’t seem as if she would need much, if any, convincing to come back to the DC universe – it’s just a matter of whether or not it works out.