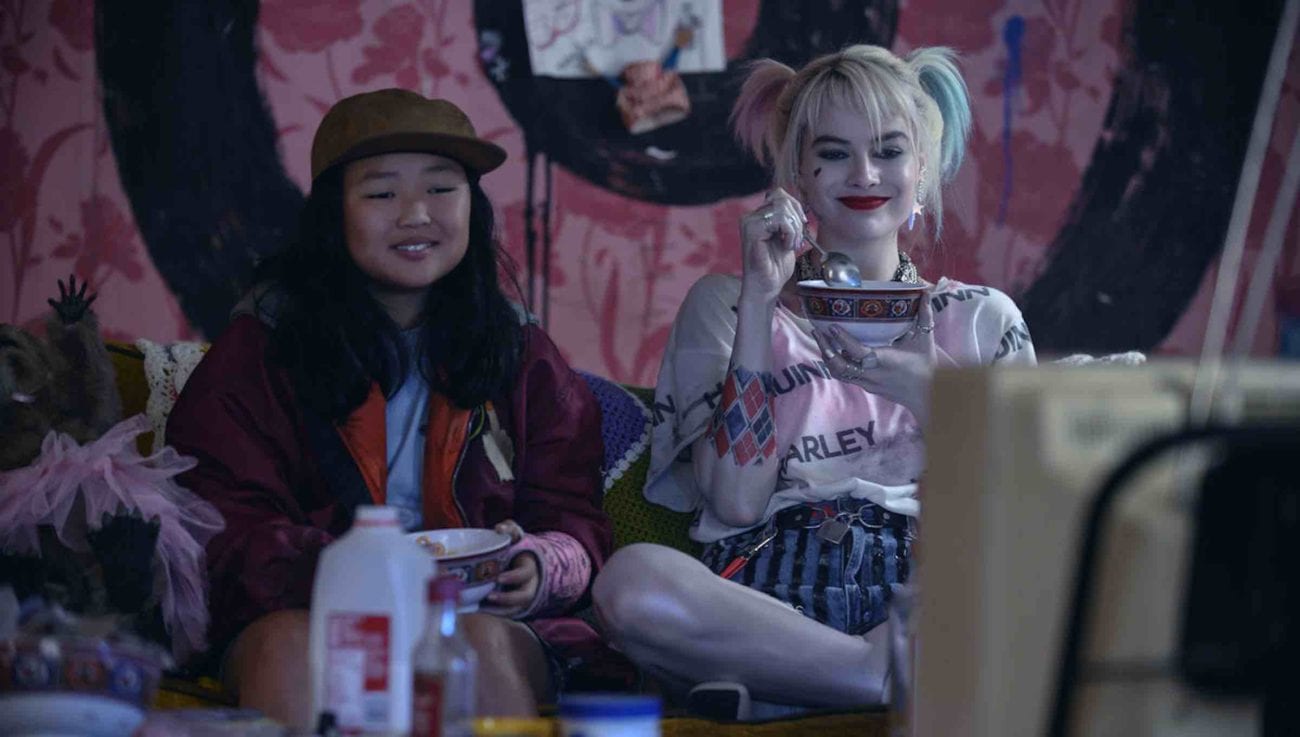 Harley Quinn in ‘Birds of Prey’: Everything to expect

DC is trying to keep the momentum from Aquaman and Shazam going by bringing another hopefully great DCEU movie to theaters. Birds of Prey (and the Fabulous Emancipation of One Harley Quinn) is the female team-up movie Margot Robbie has been promising since she got the role of Harley Quinn in Suicide Squad.

The new movie focuses on Harley Quinn post break up with Joker, who gets a new nemesis after her in Ewan McGregor’s Roman Sionis/Black Mask. To help her take him down, Harley teams up with the Birds of Prey, a female team with some of DC’s best female heroes.

Birds of Prey had its London premiere Wednesday night, and Thursday Warner Brothers are putting on Le Festival de Quinn at Palais des Festivals et des Congrès in Cannes to promote the film. The film’s formal release is February 7th in the U.S., but there’s a lot you need to know before going into the girl power movie of 2020. 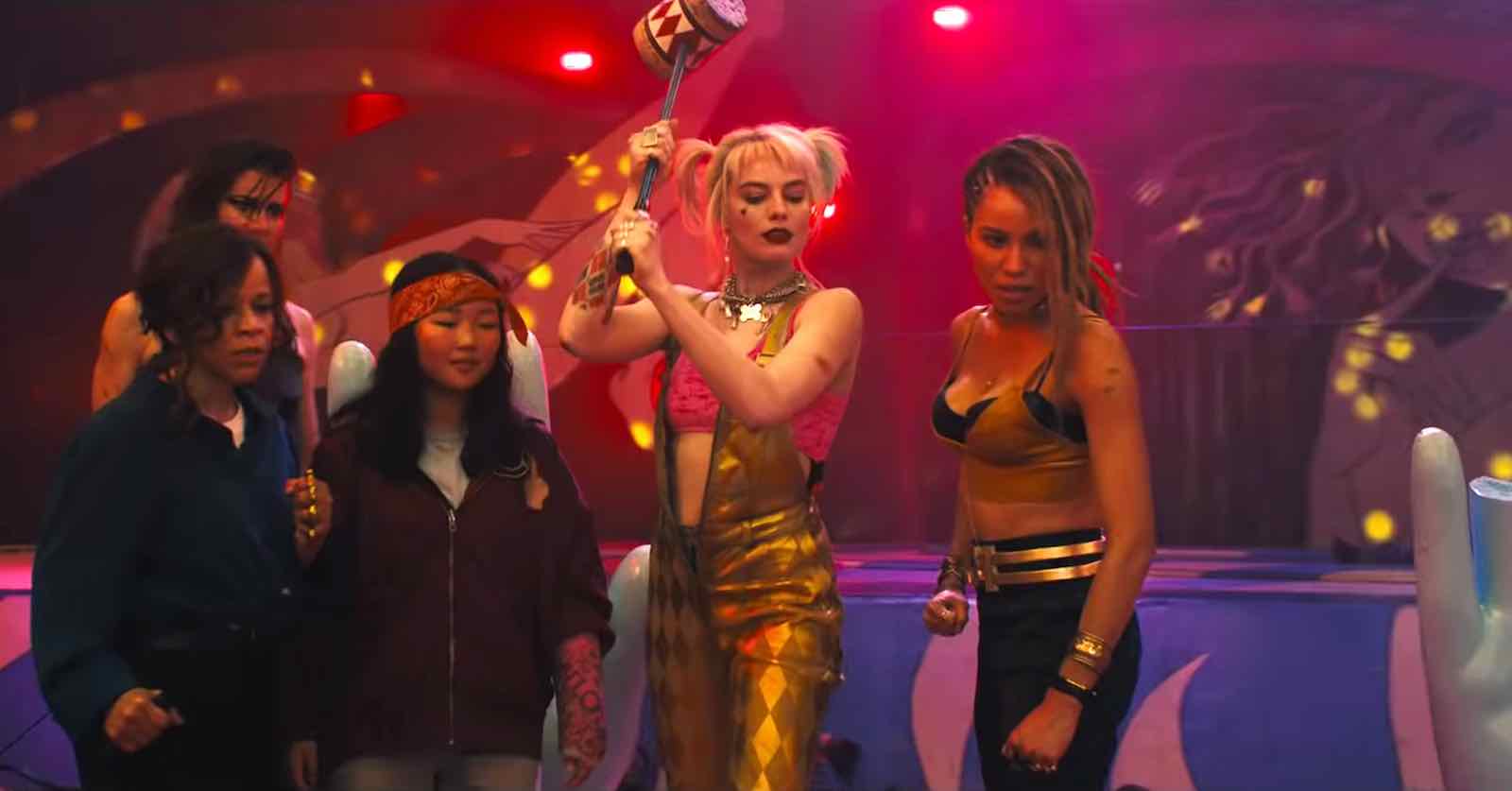 Females are in front and behind the camera.

Margot Robbie made it clear when she pitched this movie that she wanted a girl-power movie where she got to produce and help behind the scenes, led by a team of amazing female filmmakers. She kept her promise, as Robbie is a producer on the finished product.

Director Cathy Yan (Dead Pigs), writer Christina Hodson (Bumblebee), and fellow producer Sue Kroll (A Star is Born) prove just that. It’s clear that this is a female-led film, especially when a scene in the film features Harley passing on a hair tie to a fellow teammate during a huge fight sequence. Minor details like that make the characters feel more real. 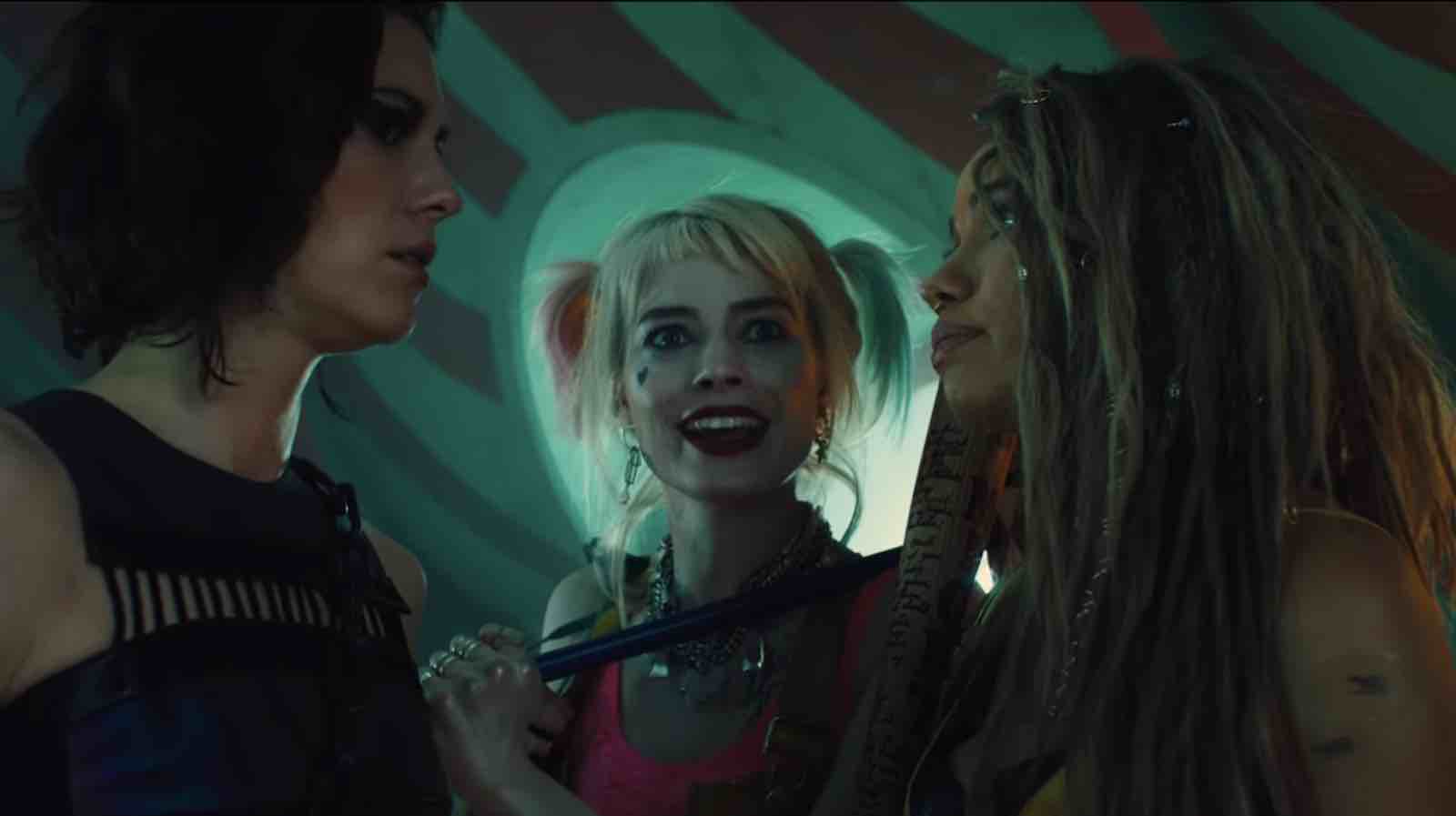 The Birds of Prey have flocked together

While The Huntress (Mary Elizabeth Winstead) and Black Canary (Jurnee Smollett-Bell) have both at one point or another has been part of the Birds of Prey in the comics, everyone else featured in Birds of Prey is a new addition. Harley Quinn, Cassandra Cain (Ella Jay Basco) and Renee Montoya (Rosie Perez) are all joining Huntress and Black Canary to take down Sionis.

On the villains’ side, teaming up with Sionis is Victor Zsasz, a hitman hired by Sionis who carves tally marks into his skin for every victim of his. Plus, Ali Wong is in an undisclosed role as an associate of Sionis. 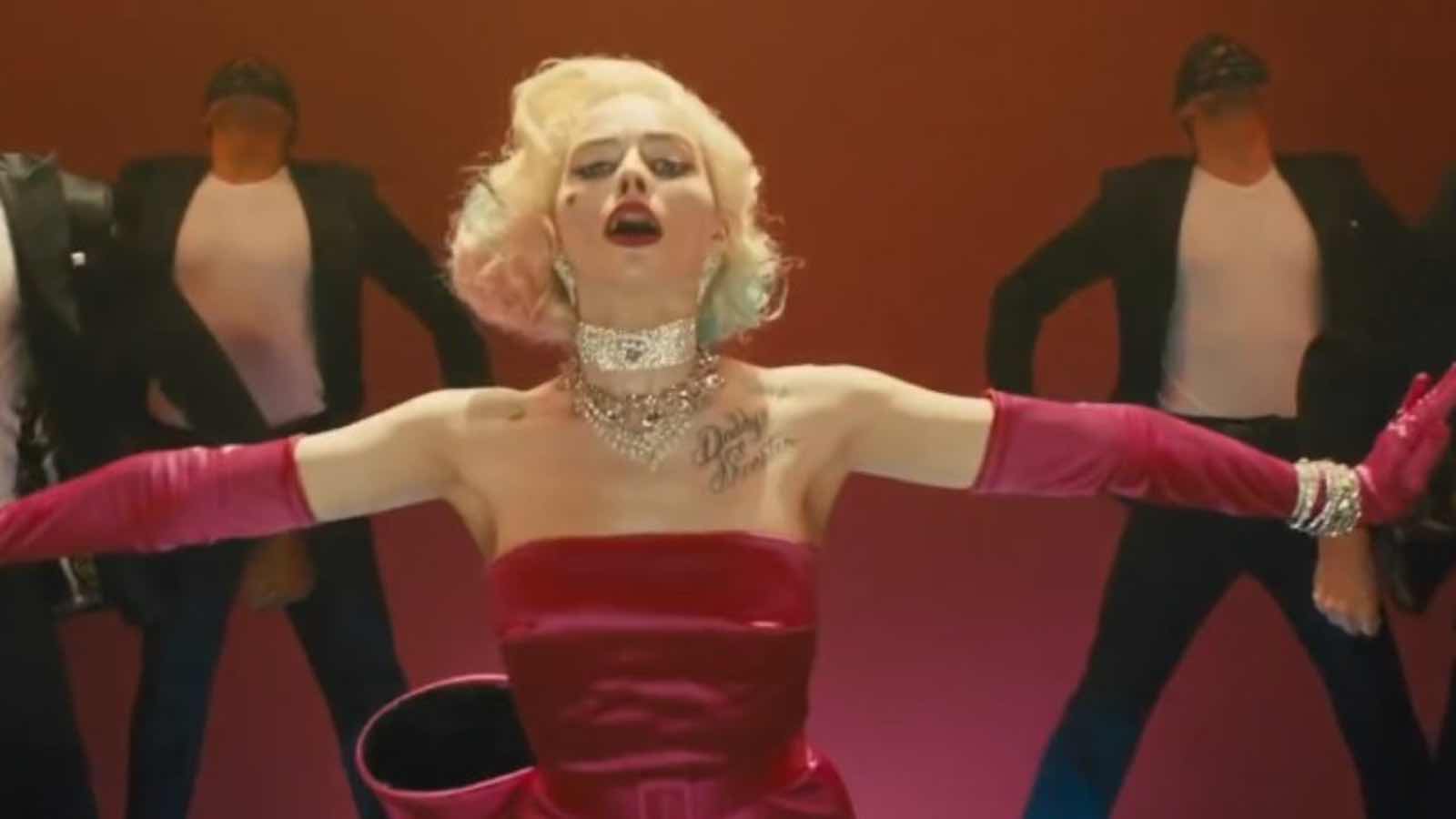 How are the reviews?

With this being a huge step in a different direction for the DCEU, as the film is female-led and R-rated, everyone is turning to reviews to see if this movie is worth the hype. The embargo hasn’t lifted yet, but the first reactions have been grand. The general consensus is the film delivers on what was promised in the trailer, with fun and colorful action to boot.

In comparison to Harley Quinn’s last appearance in Suicide Squad, people are making it clear that there was a vision here and it was followed through. The film works as a comic book movie, a crime comedy, and just a good girl gang movie. If you believe in the hype, you can see Birds of Prey for yourself on February 7th.