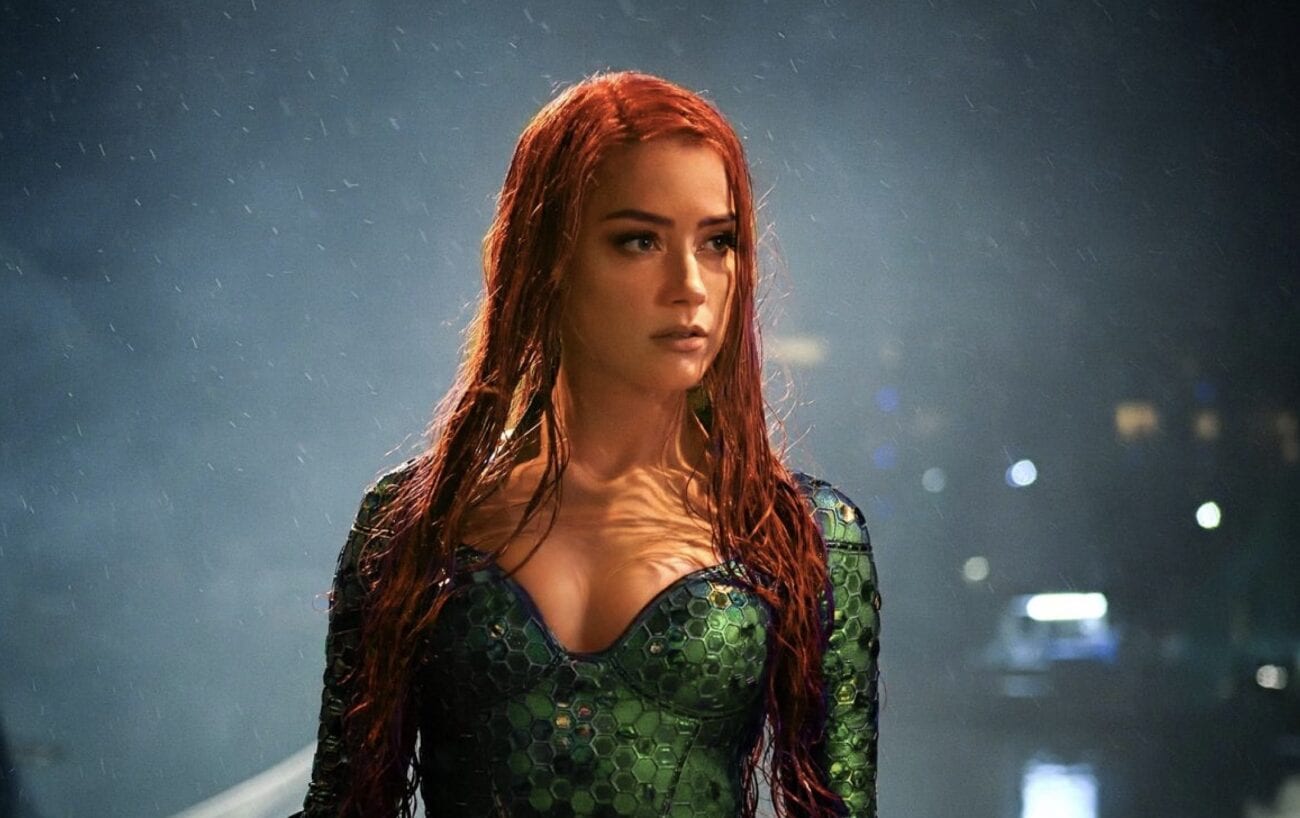 Charity scam: Did actress Amber Heard lie about donating her net worth?

Johnny Depp & Amber Heard married in 2015. Their union was short lived though and the couple split in 2016. Heard filed for divorce and took out a restraining order against the actor, claiming that he was physically abusive. According to Amber Heard, these incidents usually occurred while Depp was under the influence of drugs & alcohol.

At the time the restraining order was filed, Heard alleged that Depp had thrown a phone at her face and left visible bruising on her. The police later revealed that an investigation into the incident deemed that it did not actually occur. Depp publicly denied the allegations, stating that Heard was “attempting to secure a premature financial resolution by alleging abuse.”

During the divorce, a settlement amount of $7 million was reached. Heard removed the restraining order and rescinded her request for $50, 000 a month in spousal support. According to Heard, she donated the entire settlement amount to charity. Johnny Depp is now speaking out, claiming that he has proof that Heard lied and actually kept the money. Here is what we know. 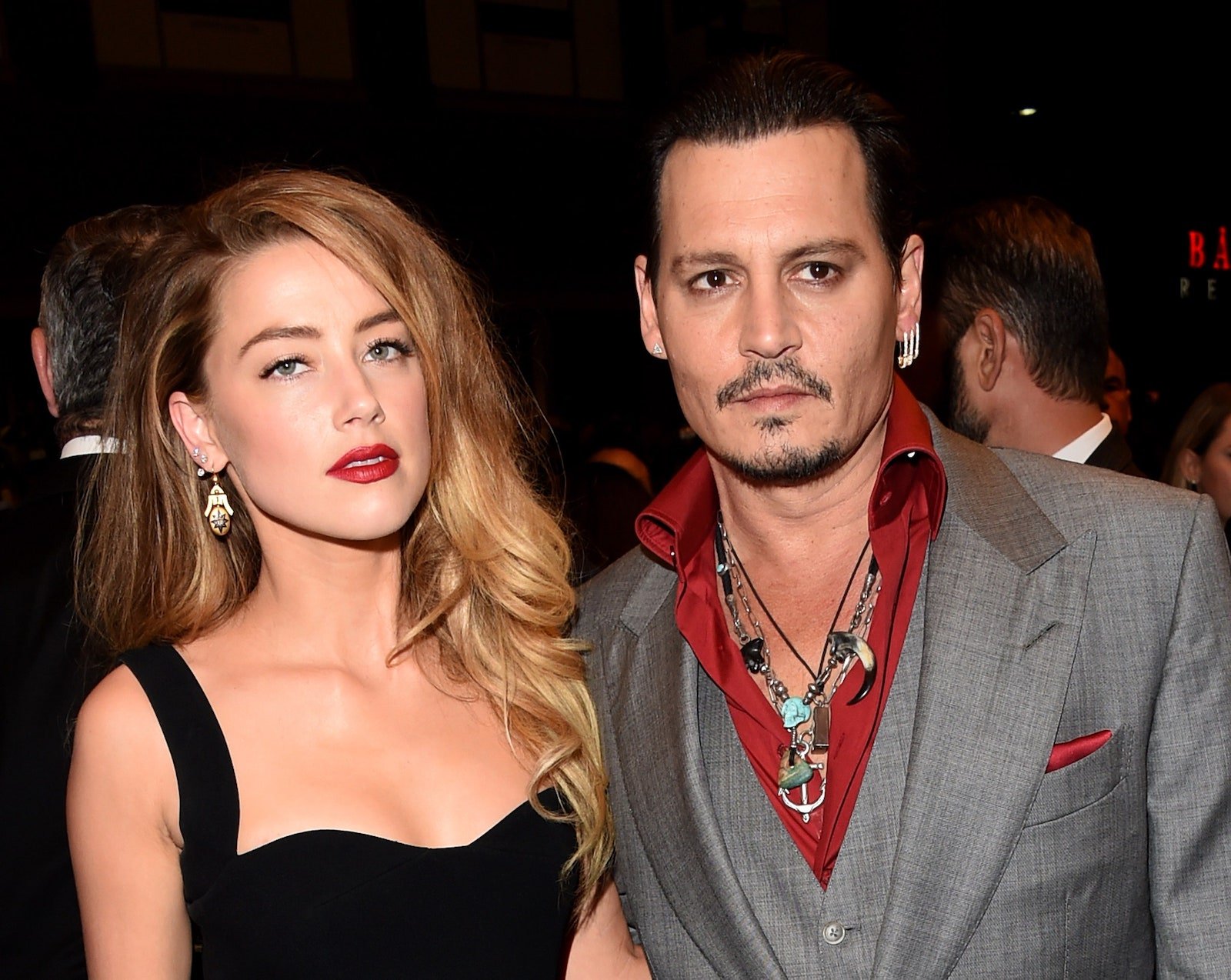 Upon receipt of the donation, Heard said she donated the money to the Los Angeles Children’s Hospital. When the hospital released its donor roll honor list in 2017, Amber Heard’s name was definitely on the list.

“My philanthropic efforts have always been centered around medical care, especially with women and children. Medical care always struck me as a basic human right and necessity. I have been doing this type of work for the last 14 years with children’s hospitals and bringing, hopefully, laughs and alleviation and distraction to kids that are severely ill,” Heard told People. 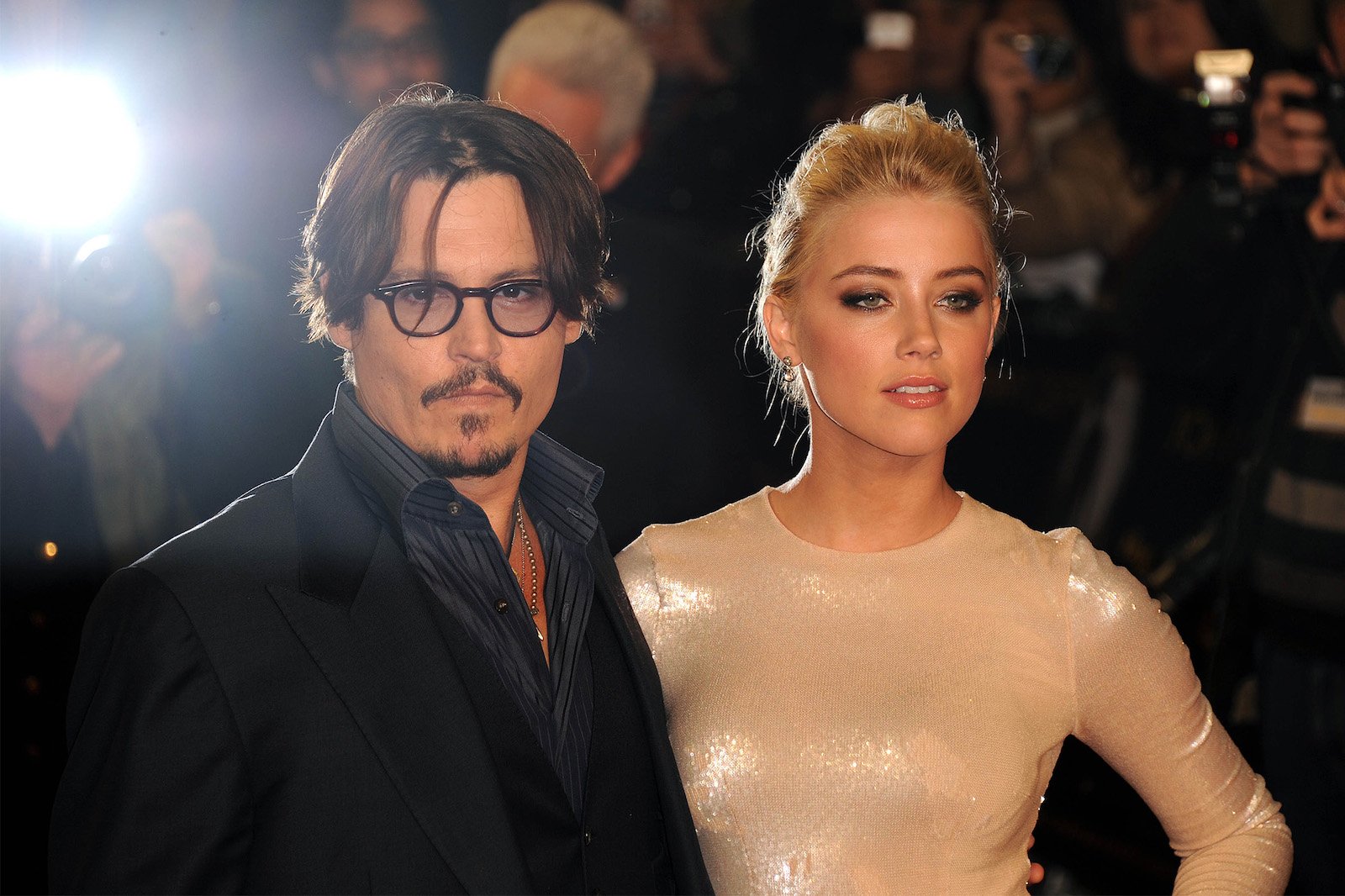 Heard also said that her motivation for divorcing Depp, and the subsequent restraining order she brought against him, had nothing to do with money. According to Heard, once proceedings began she always intended to donate whatever monetary settlement she received from Depp.

Some of the settlement money also went to charities that dealt with violence against women. 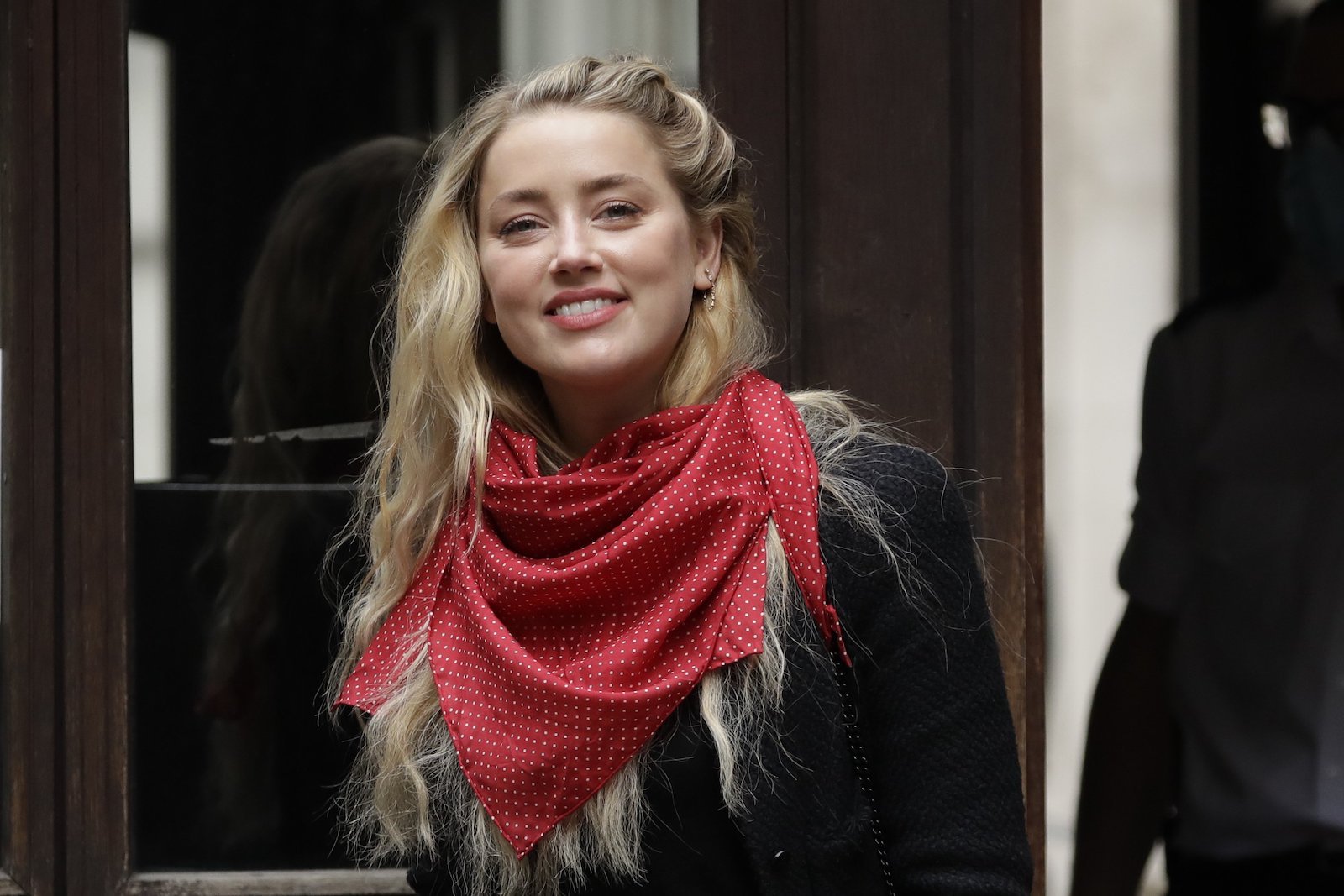 In 2018, Depp sued News Group Newspapers for libel over an article that dubbed him a “wife beater”. He lost the case, and his appeals, and now he is trying a different tactic. Depp’s legal team filed an appeal claiming that they’re in possession of new evidence about the validity of Heard’s alleged donation of her settlement fee.

Depp’s lawyers said that Amber Heard told “a calculated and manipulative lie designed to achieve a potent favorable impression from the outset” when she said that she donated the money.

Depp’s barrister Andrew Caldecott QC says that the check was never written. According to Caldecott, the Los Angeles Children’s Hospital contacted Depp’s team in 2019 to confirm that they had not received any payment from Amber Heard at that time. 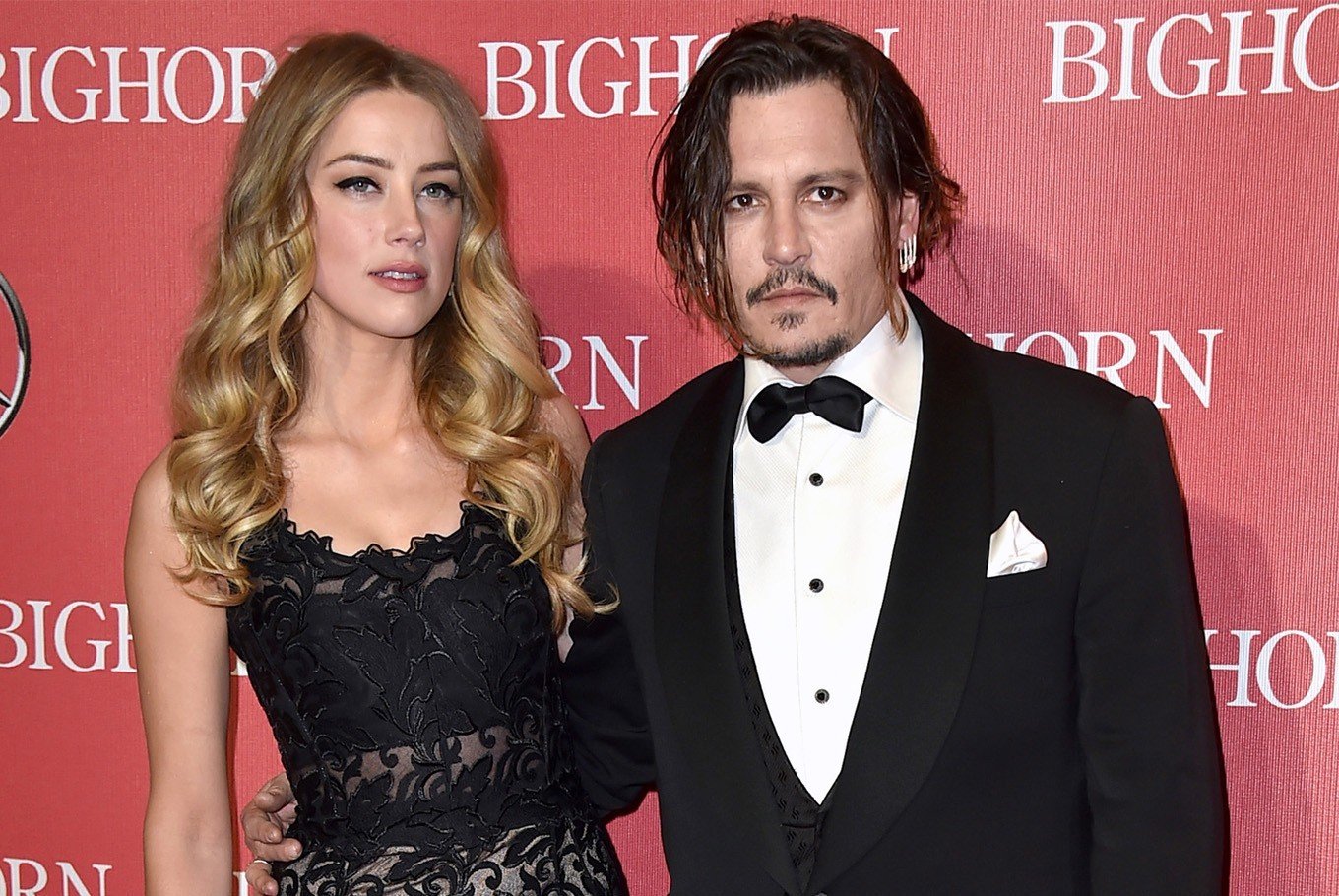 Depp’s legal team argued that Heard’s admission that she was planning on donating the money influenced the outcome of the trial. Depp’s legal team had attempted to establish that the allegations made by Heard against Depp were simply a grab for his money.

“Her donation of the $7 million to charity is hardly the act one would expect of a gold digger,” said Justice Nicol in his ruling against Depp.

Now Caldecott is arguing that if the truth about the donation had been revealed at the trial, it would likely have affected the judge’s consideration of the evidence and testimony. 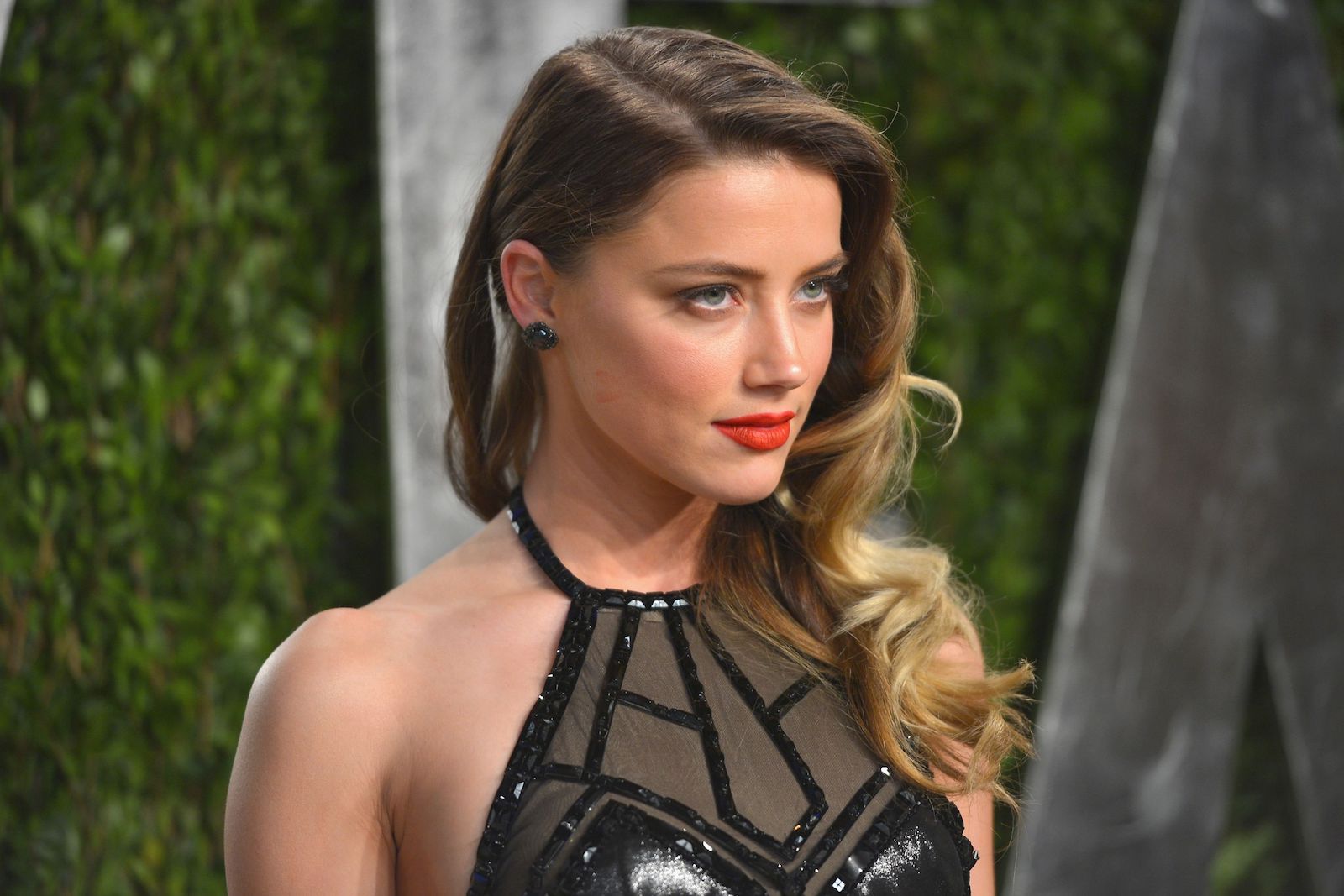 Legal representation for News Group Newspapers is arguing that the evidence isn’t new at all. According to them, a donation was actually made, it was just significantly less than Heard alleged – far less than $1 million even. News Group Newspapers legal team state that this information could have been obtained during due diligence and all it proves is that Heard has not yet completed her donation.

The court hearing these new allegations are yet to make a judgment. A decision is expected “very shortly”.