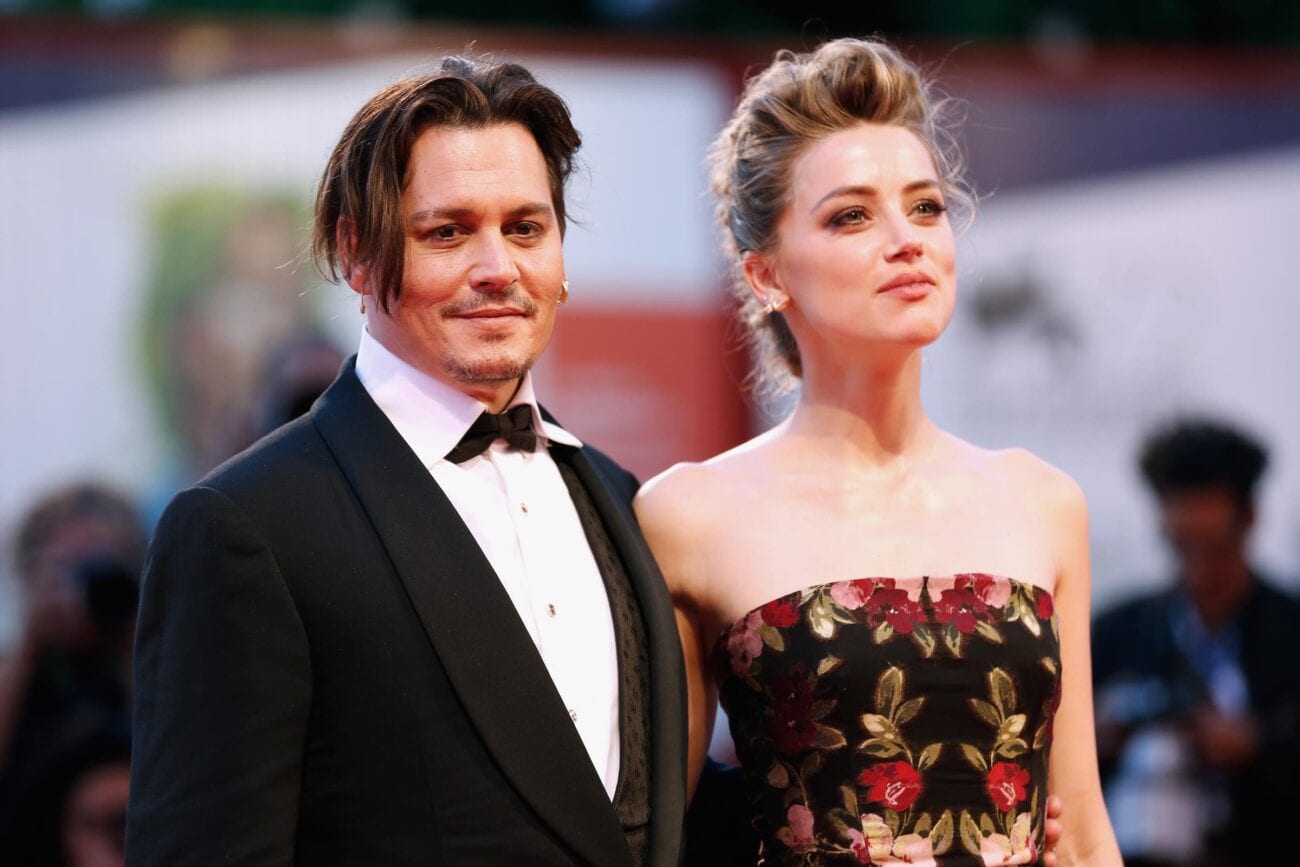 The ongoing saga of Johnny Depp & Amber Heard raged on last week, as thirsty stans got some more info on the ever tumultuous relationship between the two silver screen stars. The recent buzz airs more on the Heard front, as she’s the star of the latest story of the once married wonders of Hollywood.

Exes Johnny Depp & Amber Heard seem to see each other only in a legal sense these days, as the two’s divorce has gotten some serious attention from fans & haters alike since the proceedings began several years ago. However, last week’s Depp & Heard tea has introduced a new tiny player into the story: Heard’s newborn baby. 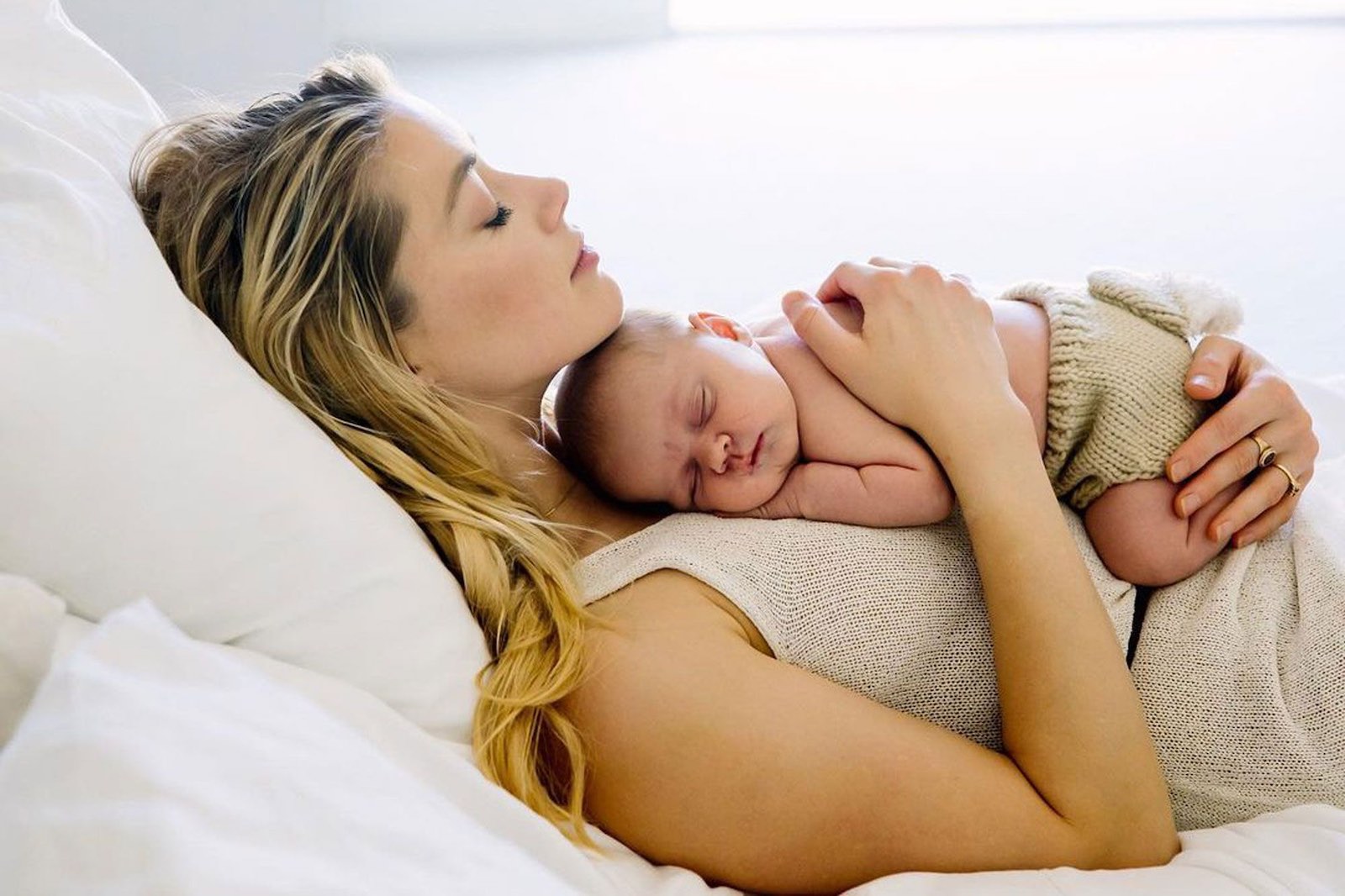 E! Online reported on Thursday, July 1st that Amber Heard has announced the arrival of a new baby girl. The Drive Angry star took to Instagram to tell her fans about the new chapter of her life beginning with her firstborn child. 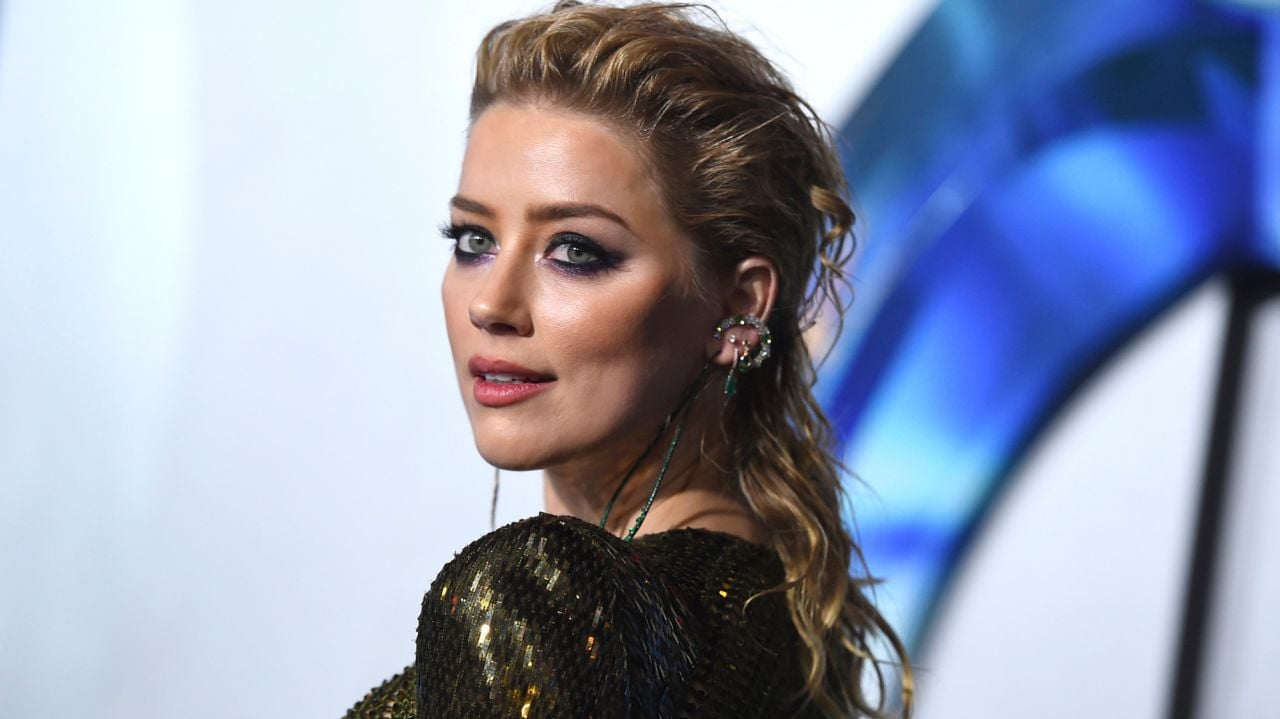 Heard posted a picture of herself lying in bed with her newborn resting on her chest with a lengthy caption explaining the announcement to her fans. The caption reads, “I’m so excited to share this news with you. Four years ago, I decided I wanted to have a child. I wanted to do it on my own terms”.

She seemed to tackle societal expectations for women regarding pregnancy, going on to write, “I hope we arrive at a point in which it’s normalized to not want a ring in order to have a crib. A part of me wants to uphold that my private life is none of anyone’s business. I also get that the nature of my job compels me to take control of this”.

Heard’s Instagram post is sweet, but anyone who has followed her divorce and subsequent legal proceedings with Johnny Depp knows the post raises several questions. If she wanted the child four years ago, does this mean Depp is the father? 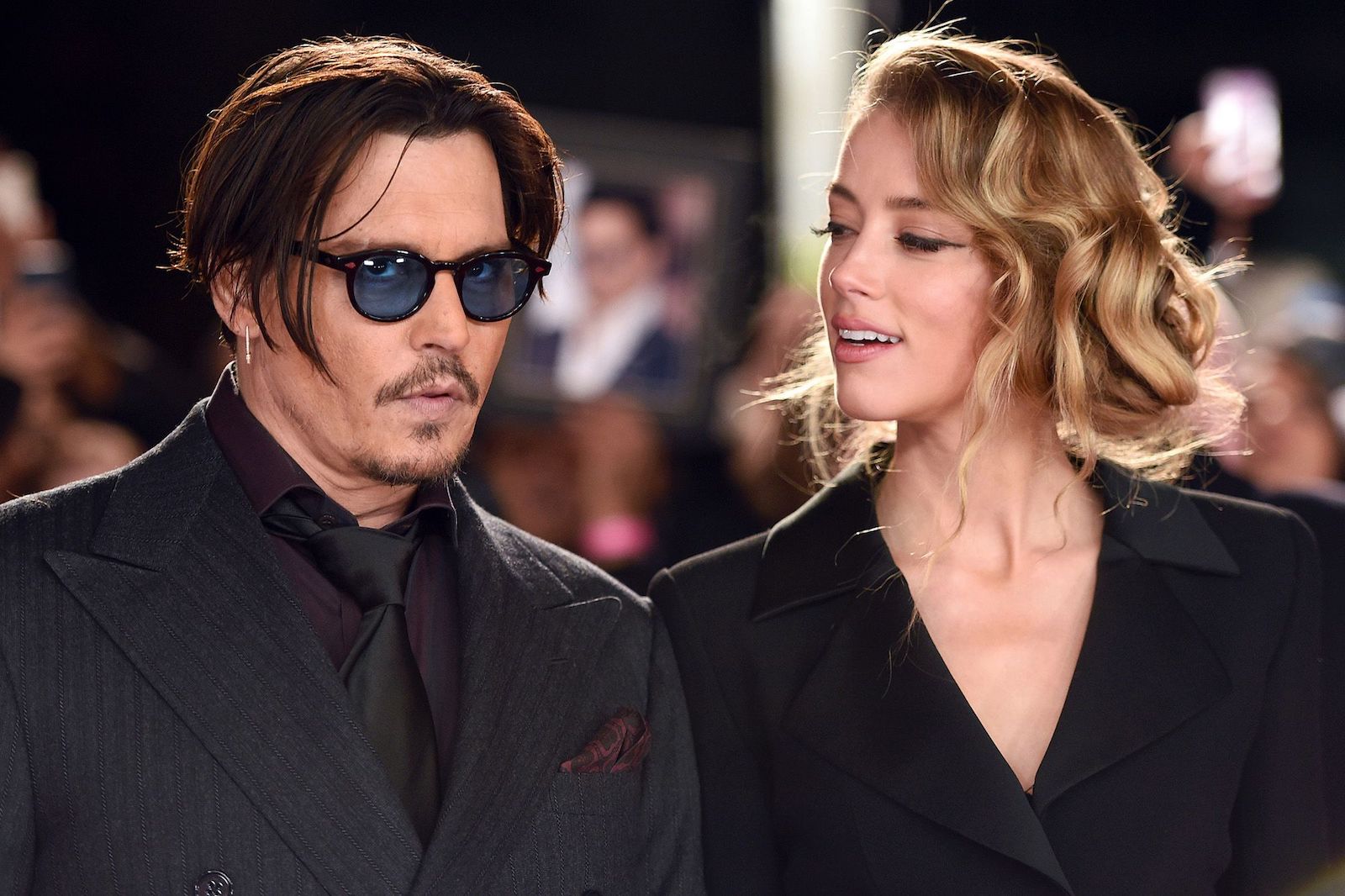 There’s no news pointing to Johnny Depp being the father of Heard’s newborn daughter. Heard’s Instagram caption pointing to four years prior when she wanted a child brought back Depp’s relationship with Heard to many fans’ minds, but they may have gotten a little confused.

Four years ago in 2017, Heard & Depp had already been in the throes of divorce proceedings. CNN reported Heard filed for divorce in 2016, and BCC reported the split was finalized by 2017. After the divorce, an ugly slew of other legal proceedings between the couple raged on, but headlines never gave fans an inkling the two got back together even for a tiny fling.

However, 2017 is close to when Heard said she wanted a kid, so if Depp’s not the father, then how did Amber Heard become pregnant? 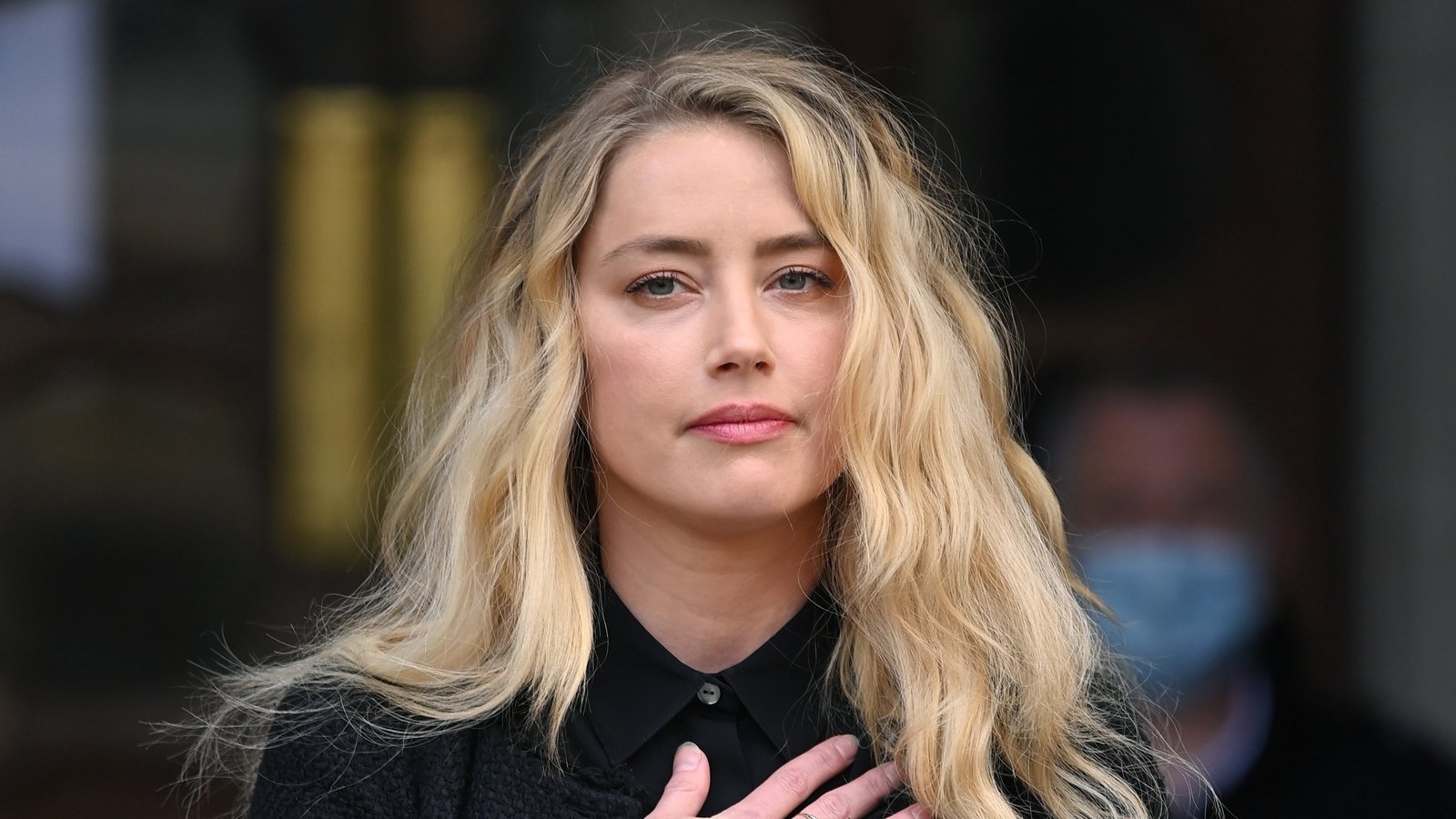 Heard’s baby daughter Oonagh, who some think was named after Heard’s late mother, seems to have come solely by Heard’s decision. While E! hasn’t named a father or method of pregnancy, Fox News reported last week that Oonagh was born via surrogate.

Fox’s bit of detail reveals Heard’s method of pregnancy, but still no clue as to who the father may be. While many seek children via surrogate with an undisclosed sperm donor, others know who provides the male DNA, so our guess is as good as yours. For now, we’ll just have to wait for another Instagram post from Amber Heard for any new details on baby Oonagh.

Are you on Depp’s team Depp or do you believe Amber’s story? Sound off in the comments below! 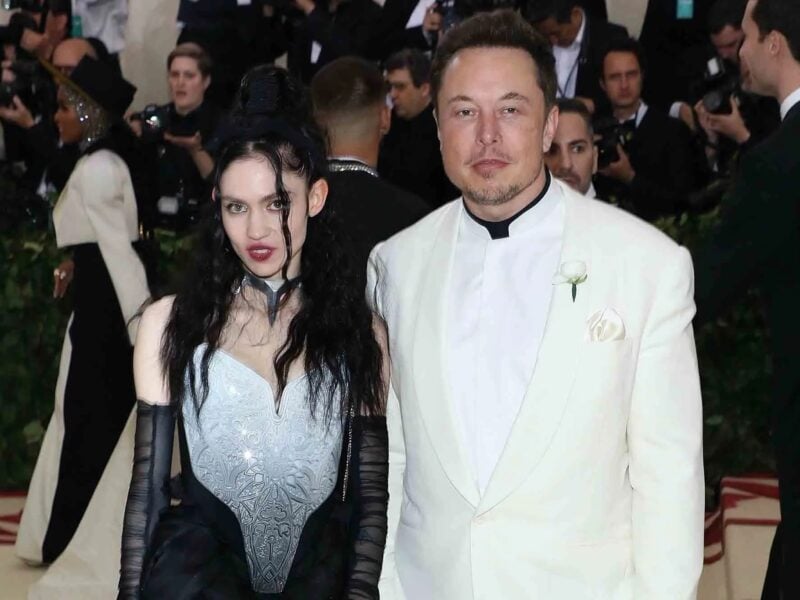 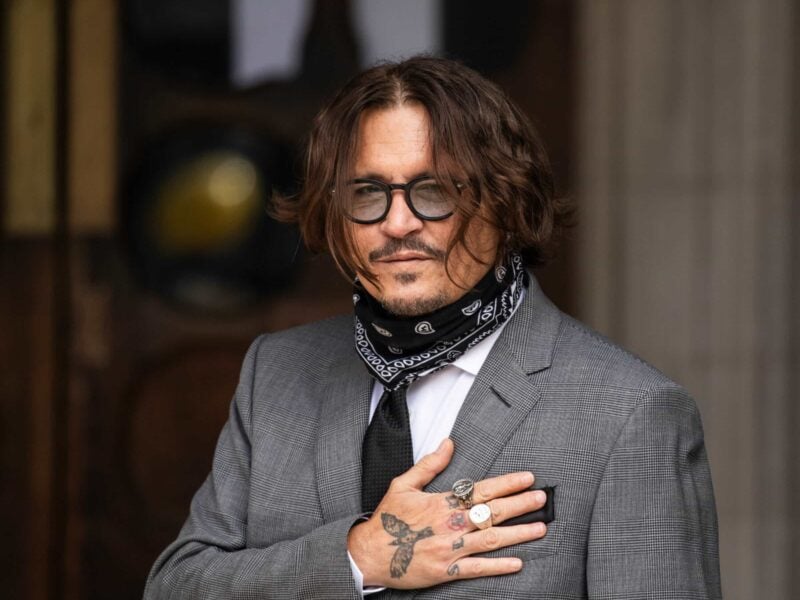 How is Johnny Depp trying to “cancel” cancel culture after abuse lawsuit?