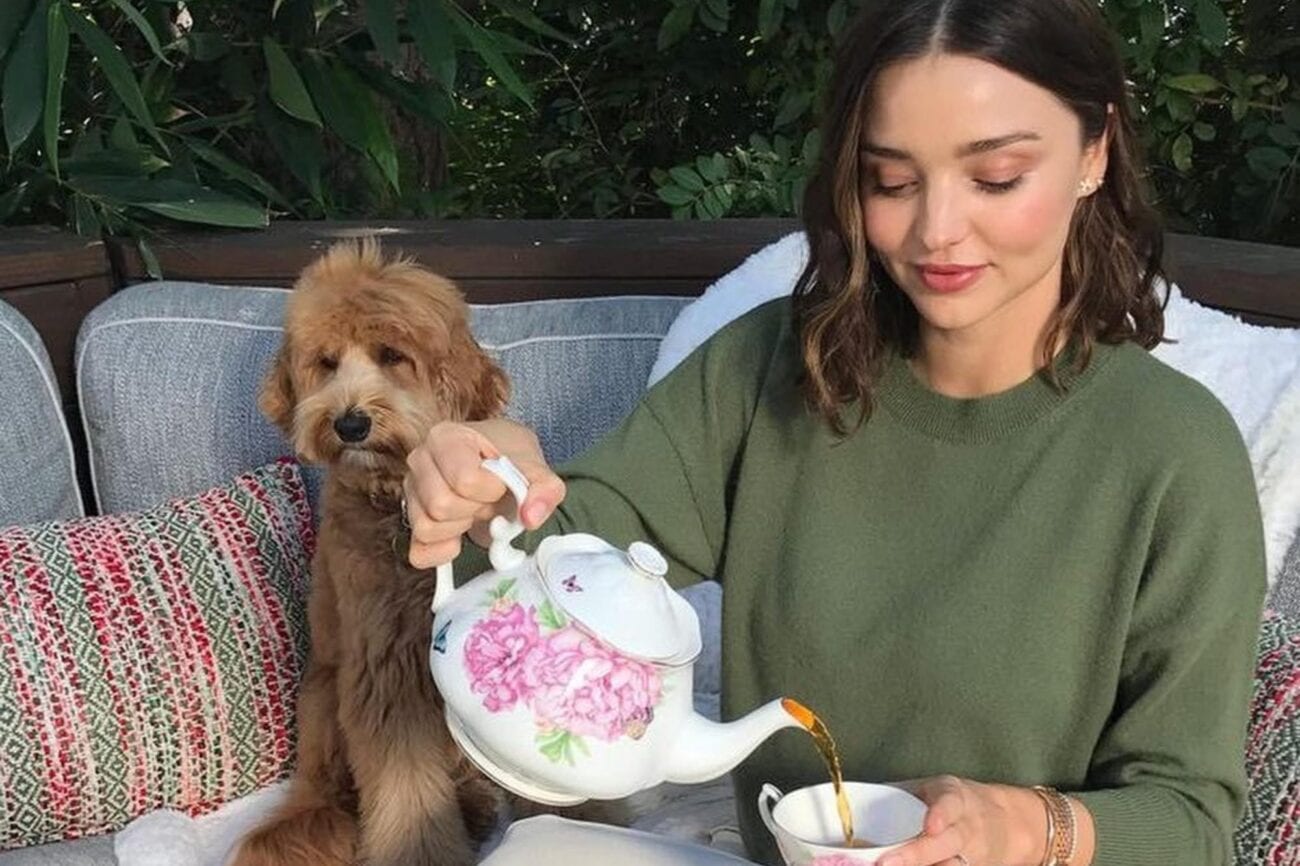 Celebrities and their Yorkies: Paris Hilton, Johnny Depp, and more

With their elegant looks, cute appearance, and devotion to owners, Yorkies or the Yorkshire Terriers have fascinated dog lovers globally. Yorkie is the most popular toy dog breed in the United States. And the charm of Yorkies is not just limited to us. Even celebrities have fallen in love with these small and adorable dogs. Several celebrities have owned a Yorkie at some stage in their life and, some have even had more than one Yorkie at one point.

Of course, owning a dog comes with lots of responsibilities and one might wonder whether the celebs have enough time to do all the tasks for their dogs. However, Yorkies’ charm is such that celebrities are more than willing to look after their Yorkies. Most of them have even found time to groom them. Many celebrities have learned to bathe a Yorkie.

Some of them have even found out how to groom a Yorkie with matted hair. This relationship between a Yorkie and a celeb has always fascinated the fans. Today we will talk about celebrities and their Yorkies. 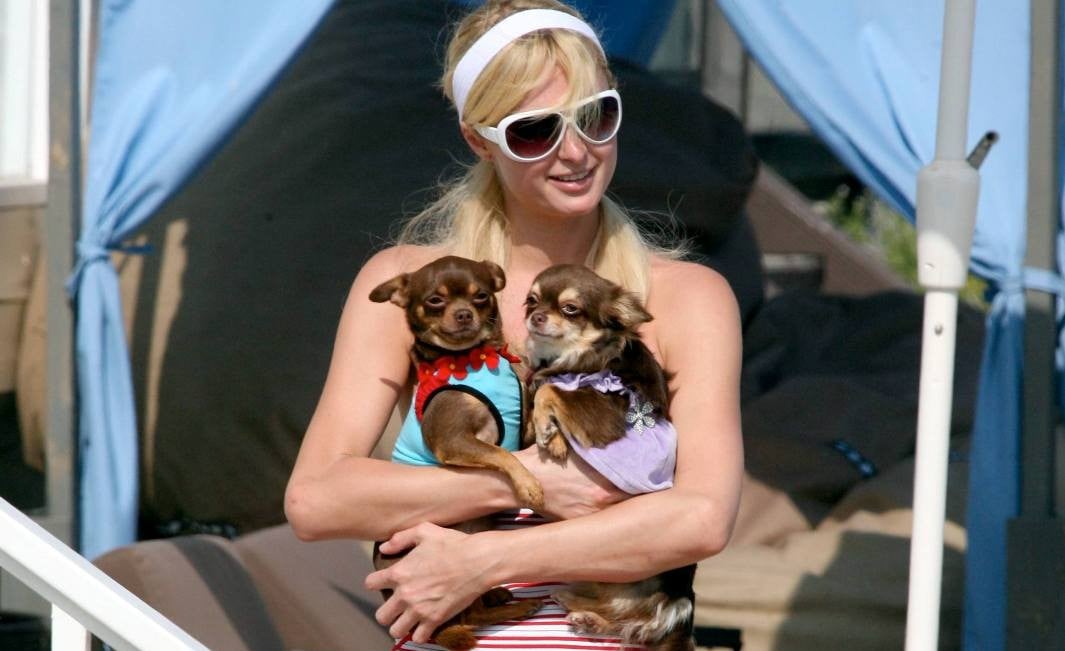 Paris Hilton’s love for dogs is simply the next level. She loves her dogs so much that she has created a mansion for them. Yes, you read it right, Paris Hilton has constructed a 300 square feet mansion for her dogs and it is a proper mansion with a crystal chandelier and a doggie cabana! The star among her dogs is the Yorkie, ‘Cinderella’ and fans have spotted her often with Cinderella during her vacations and travel.

Hilton also loves to groom her Yorkie. Recently, Cinderella’s pictures appeared on the internet where she is wearing Molly Lily Tanks, Molly Lilyskirts and Tiffany Lillydresses by Little Lily. By now, we know that Hilton grooms her dogs with custom-made matching outfits and has created a mansion for them. So, we believe she is also searching for the best dog companion for a Yorkie. 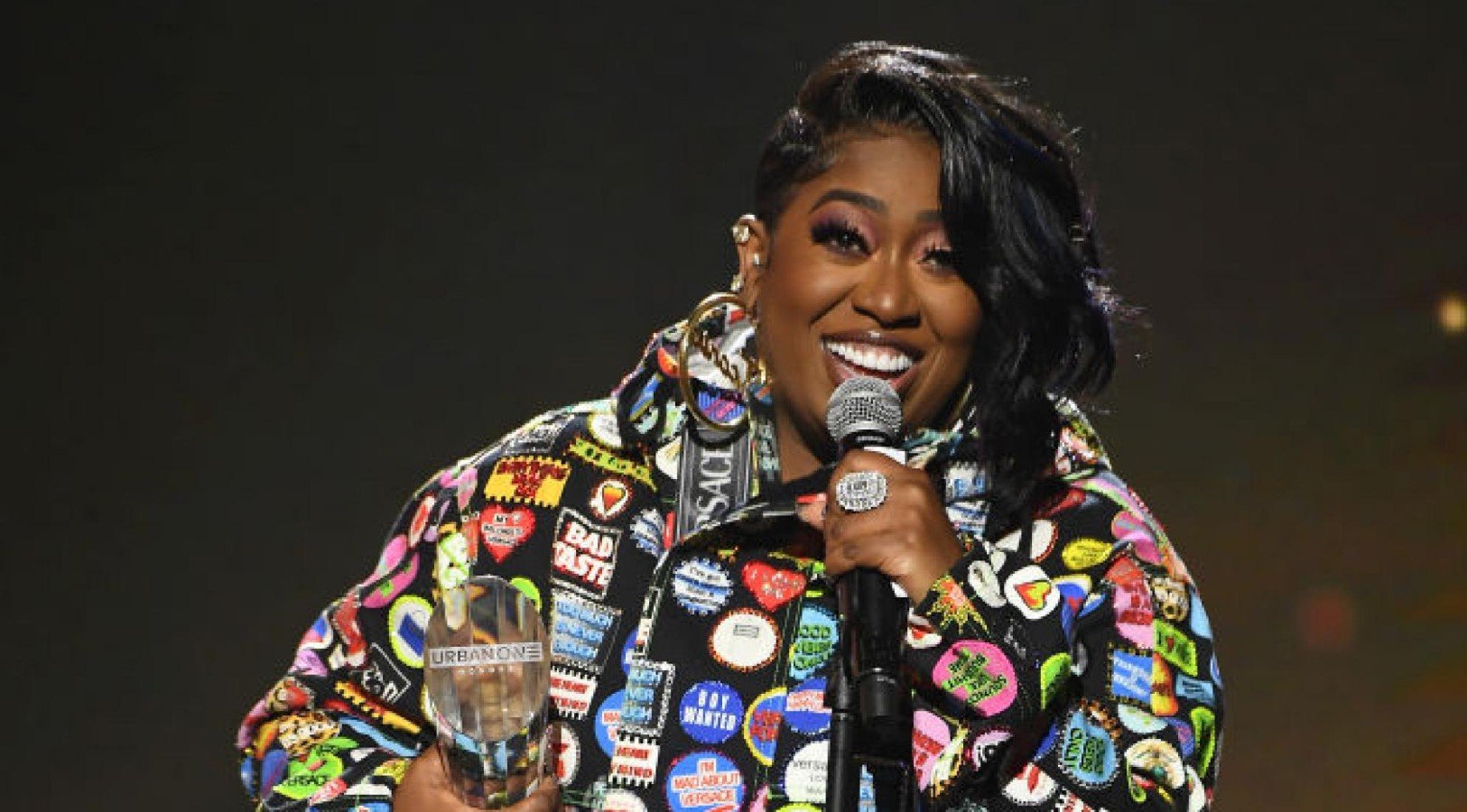 Missy Elliot and Poncho and Hoodie

Missy Elliot loves Yorkies so much that she owns two of them. We must admit, we are jealous of them as these two Yorkshire Terriers are the only ones privileged enough to listen to her material before its public release.

The famous hip hop superstar is shy by nature and is not comfortable being surrounded by humans. So, her Yorkies, Poncho and Hoodie give her company and help her stay jovial. 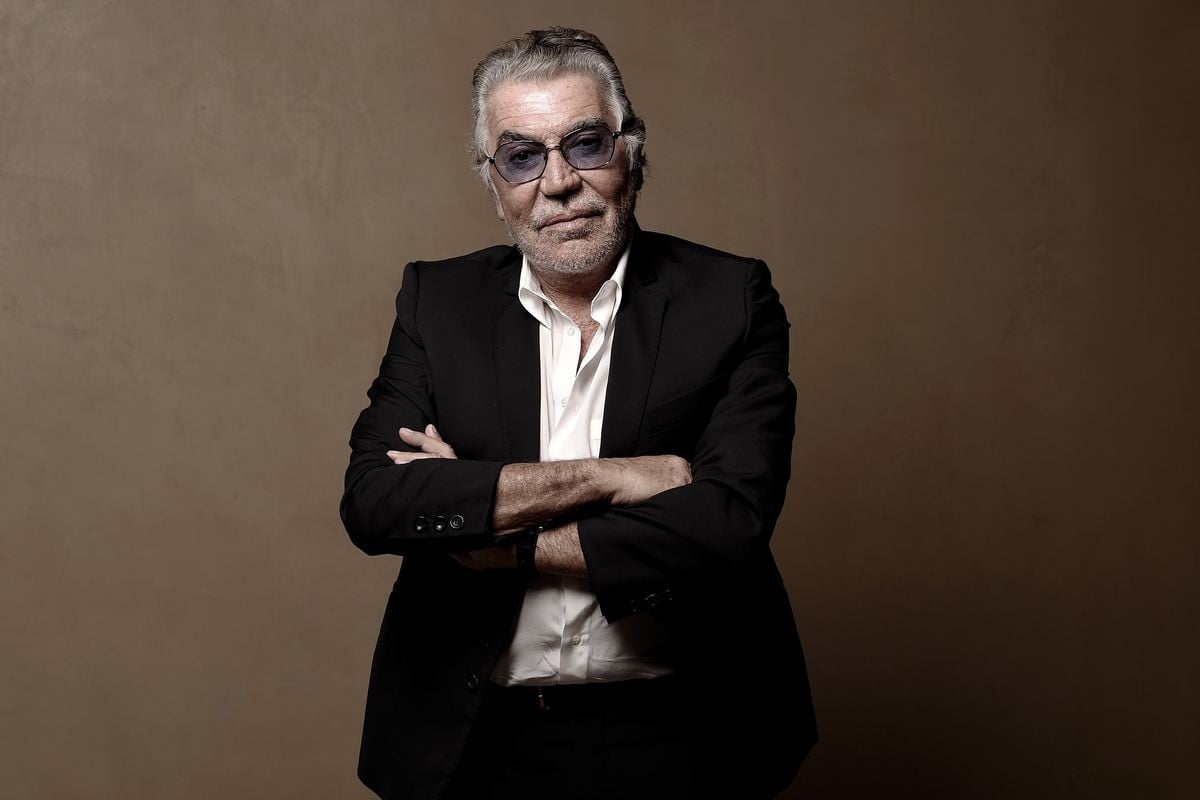 Roberto Cavalli, the famous fashion designer, is highly dedicated to his Yorkie, Rosa. He is attached to her so much that he even helped deliver her four puppies. He took a bit of training from his vet to stay at the side of his tiny companion. If there is an award for ‘The most caring dog owner’, we know who will win it. 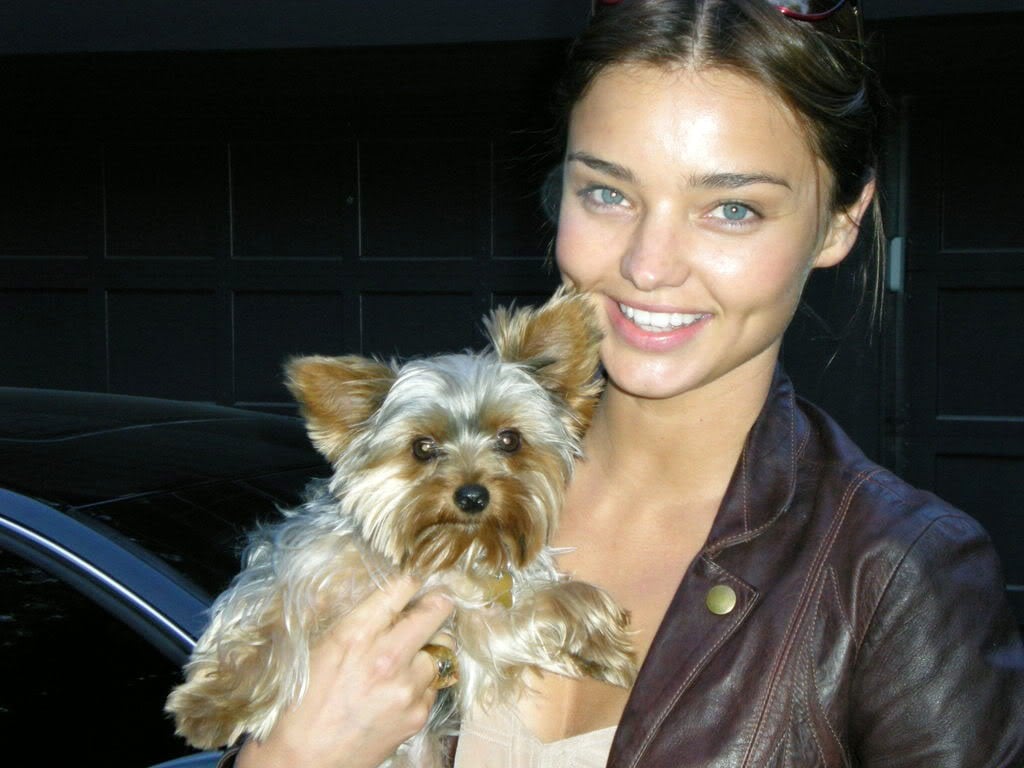 Miranda Kerr is a busy model with plenty of work assignments and other engagements. However, she still finds time to own a Yorkie named Frankie. The cute dog is a loyal sidekick to her and seems to be just as photogenic as his owner.

Frankie has adapted himself to the model lifestyle seamlessly. He often goes on set with Miranda as well as her previous boyfriend, Orlando Bloom. 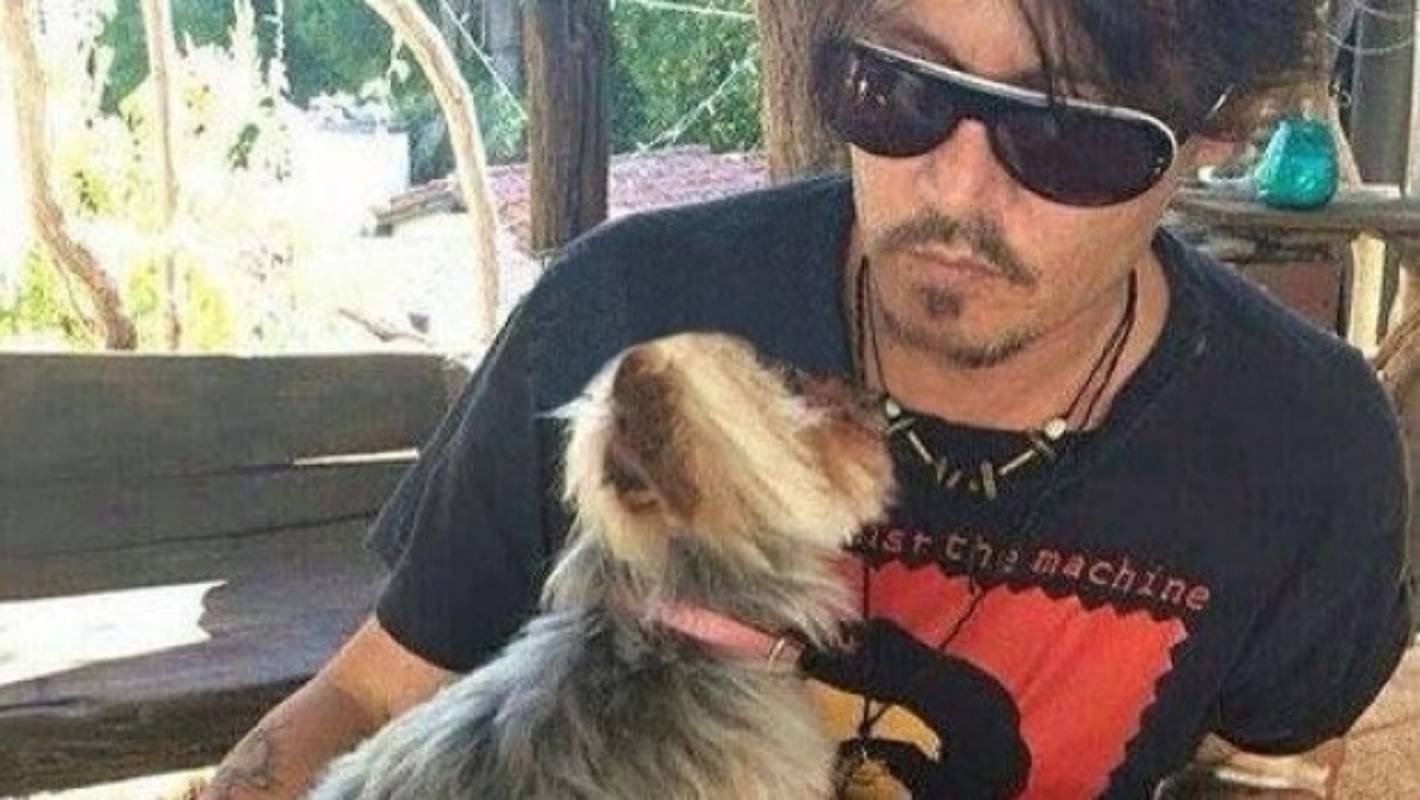 Johnny Depp and Pistol and Boo

Pistol and Boo are arguably the most famous Yorkies in the celebrity world. They are in the limelight for many reasons. They were the center of a court hearing in Australia when Johnny Deep accused his then-wife Amber Heard of falsifying custom documents by not properly disclosing the two tiny pups. If that was not enough, the Yorkie duo made it to the headlines once again when the couple divorced.