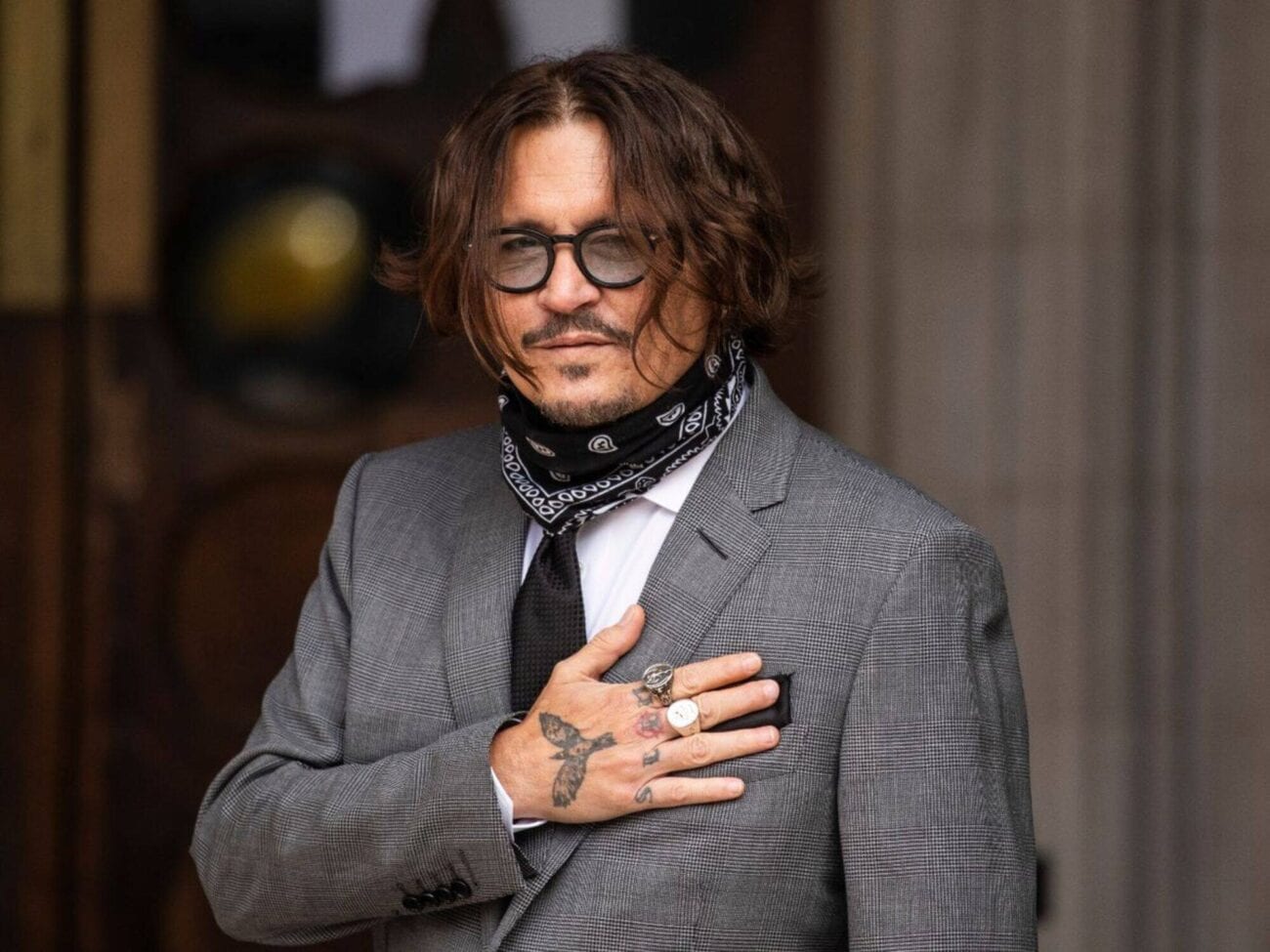 Johnny Depp loses court appeal: Is the battle with his ex-wife over?

It’s official! – the Pirates of the Caribbean star Johnny Depp has lost his case against his ex-wife Amber Heard. After the most intense court-case of 2020, British Judge Nicol dismissed Depp’s claim against The Sun (UK) for labelling him a “wife beater”.

With the “wife beater” label still intact, Johnny Depp was asked to step away from his role in Fantastic Beasts and Where to Find Them and has struggled to continue his acting career. And just like his fans, Johnny Depp hasn’t accepted defeat and has asked the court for an appeal. 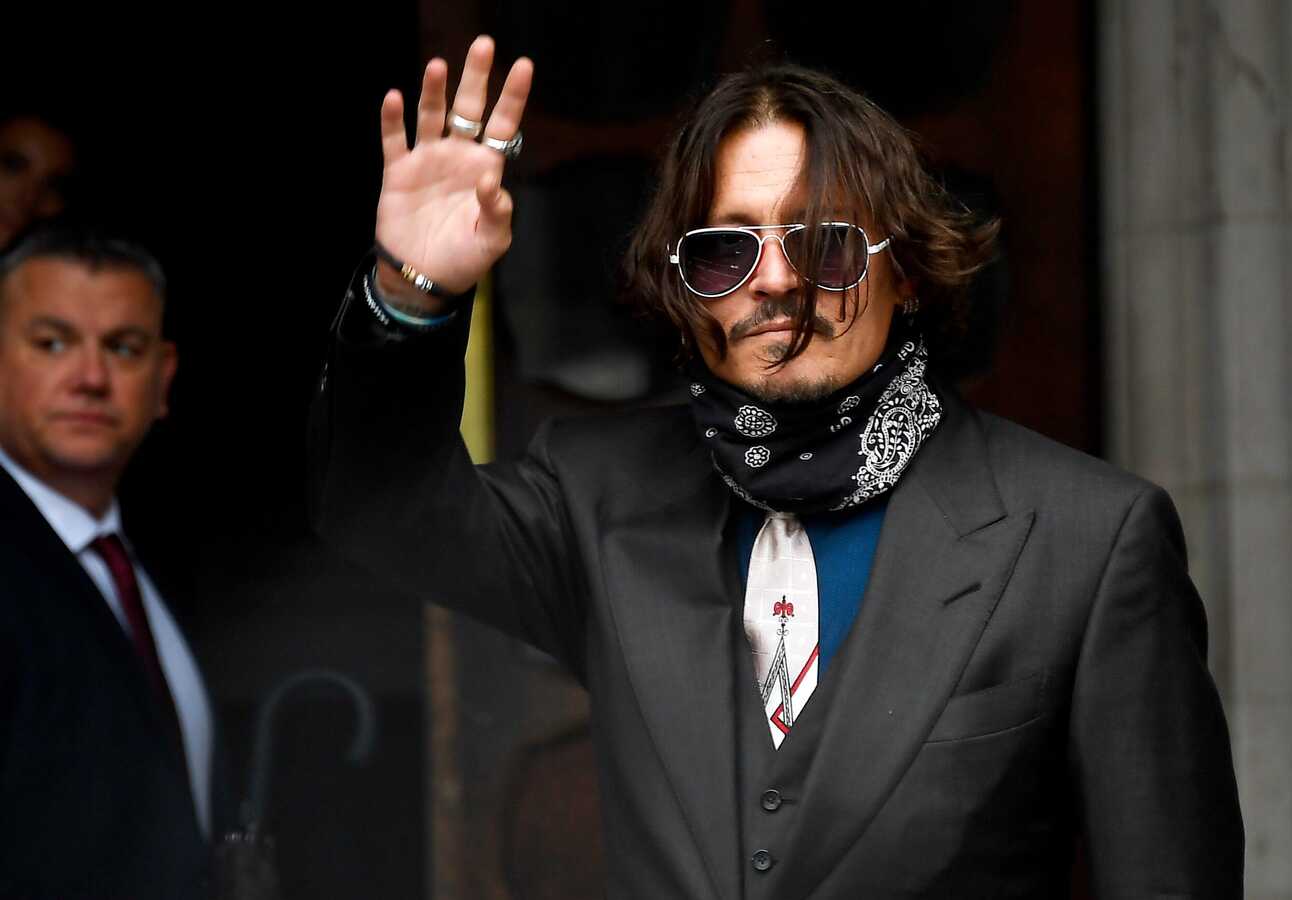 In April 2018, The Sun published an article slamming the Hollywood actor as an apparent “wife beater”. The British tabloid also stated that Amber Heard claimed this label due to a number of horrifying events. Soon after the article was released, Johnny Depp suddenly saw a drop in his acting roles and lost many endorsements due to his new title in Hollywood.

According to BBC News, Johnny Depp lost his defamation case against The Sun’s publisher News Group Newspapers (NGN) as Judge Nicol ruled the article to be accurate. Nicol expressed that the piece was “substantially true” therefore Depp’s legal team lost and he has to pay $840,000 in legal costs

Johnny Depp’s lawyer Nathan Capone explained: “For Depp, this is an unmitigated disaster . . . Not only have the allegations that he was claiming to be false been held to be substantially true, he must now foot the bill for The Sun’s substantial legal costs.” 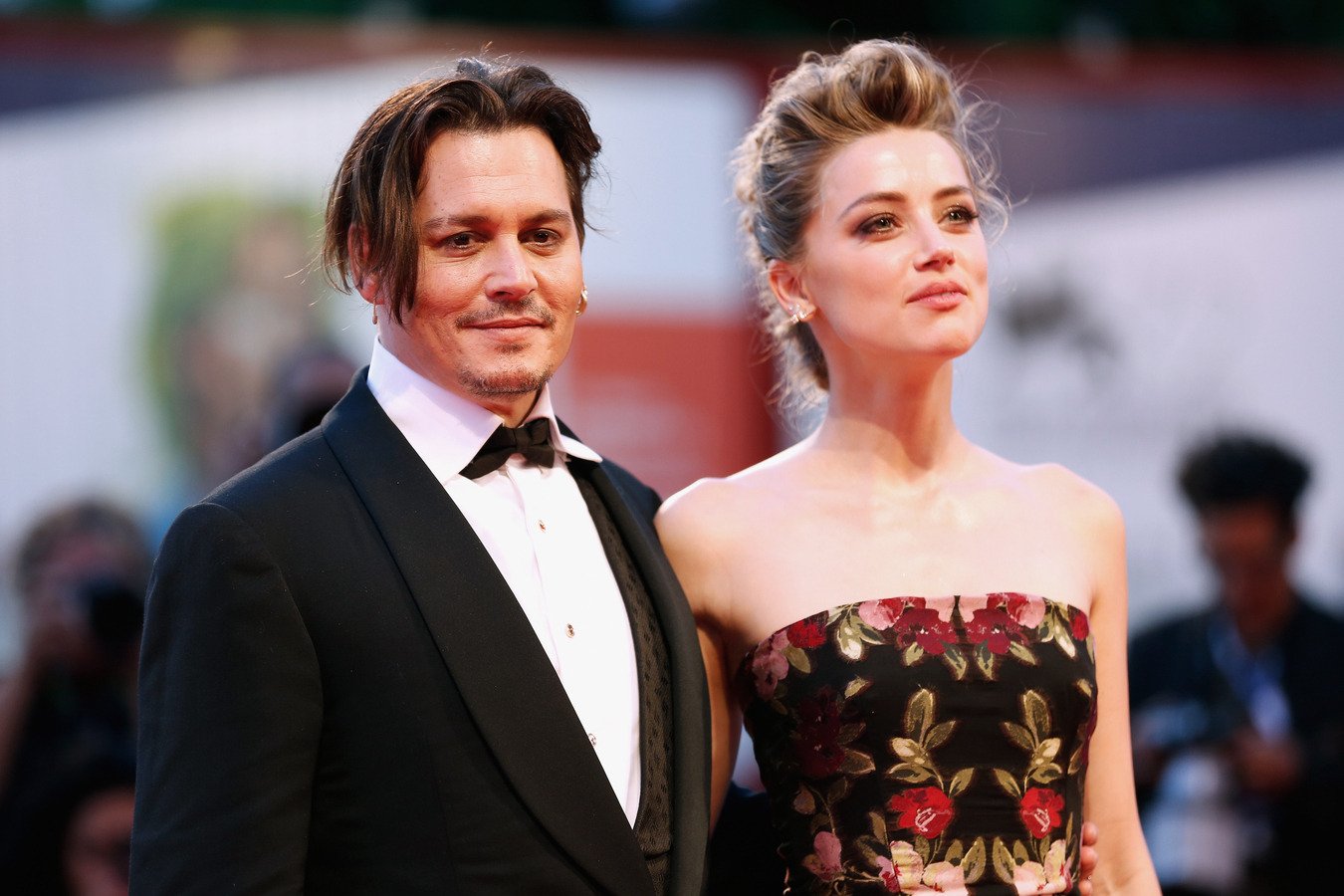 Per BBC News, Depp’s legal team asked the Court of Appeal to grant his legal team permission to challenge Judge Nicol’s ruling. However, his idea for his ruling to be overturned was short lived as it was quickly denied.

The British court originally heard that Depp’s ex-wife donated $100,000 to the Children’s Hospital Los Angeles, $450,000 to the ACLU, and $500,000 as an anonymous. However, Depp’s team claimed that Heard’s settlement allegedly didn’t go to charity in 2016, as the Children’s Hospital Los Angeles told Depp’s business advisor that Heard made no payments. 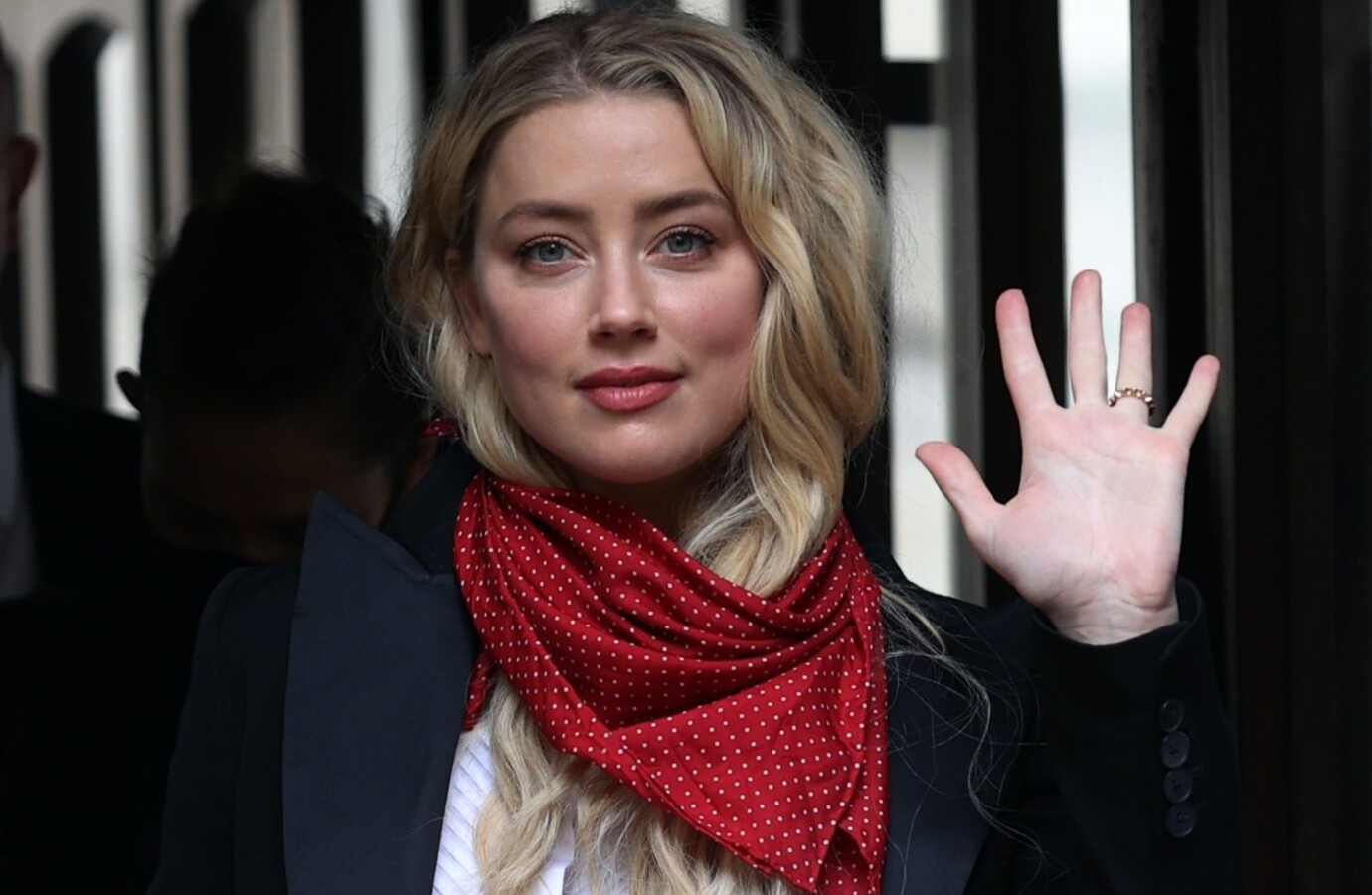 Luckily for his former wife Amber Heard, her legal team explained: “Amber has already been responsible for seven figures in donations to charitable causes and intends to continue to contribute and eventually fulfil her pledge.”

Despite the alleged lie that Heard may have told about where her settlement actually went to, the Court of Appeal told Depp’s team: “We refuse Mr Depp’s application to admit further evidence in support of his proposed appeal and we conclude that the appeal has no real prospect of success and that there is no other compelling reason for it to be heard. We accordingly refuse permission to appeal.” 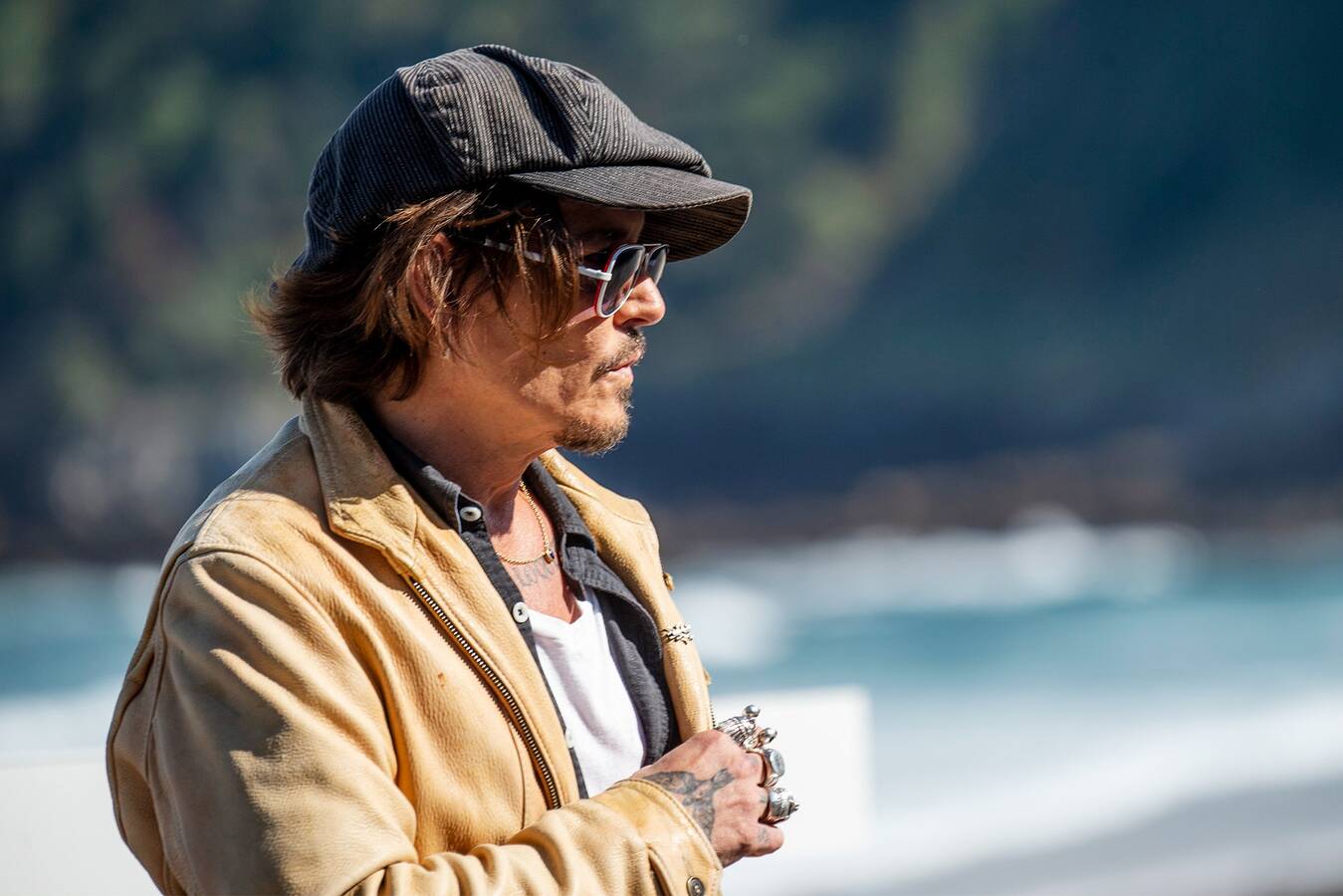 Johnny Depp’s legal team still believes that there’s a fight to be won. Depp’s solicitor Joelle Rich stated: “The evidence presented at last week’s hearing further demonstrates that there are clear and objective reasons to seriously question the decision reached in the UK court.”

Rich added: “Mr Depp looks forward to presenting the complete, irrefutable evidence of the truth in the U.S. libel case against Ms. Heard, where she will have to provide full disclosure.”

As Joelle Rich stated, Johnny Depp is ready to sue his ex-wife Amber Heard for approximately $50 million in Virginia for Heard’s published column in 2018 claiming to be an alleged “survivor of domestic abuse” in The Washington Post. Due to the pandemic, Depp’s case has been postponed and will take place in April 2022. 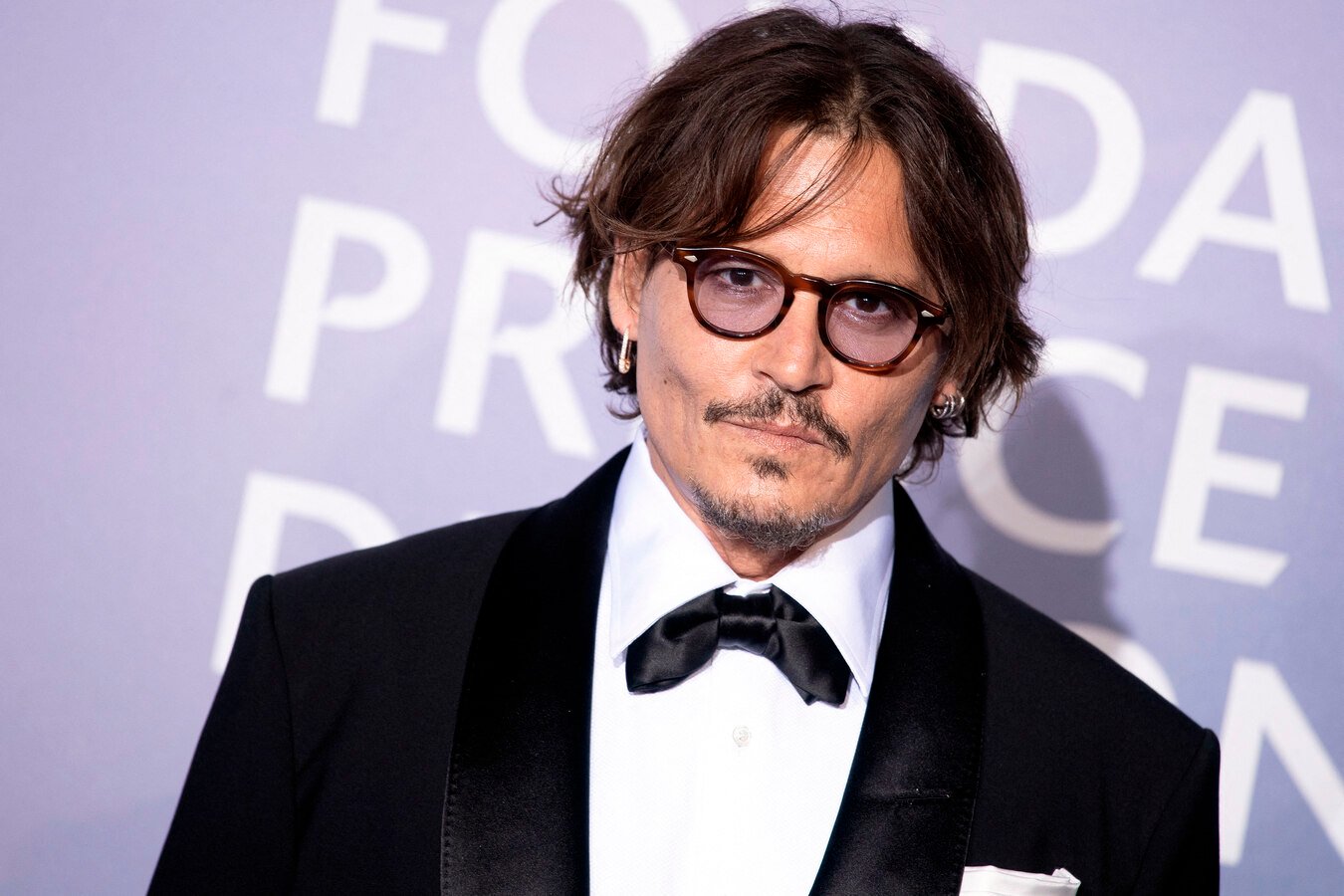 According to USA Today, the chairman of Los Angeles-based Reputation Management Consultants Mr. Eric Schiffer stated: “There’s an important distinction: This is not a criminal case and it’s in the context of a divorce. His installed fan base accept him to be outside the norm and they’re more willing to compartmentalize their personal principles against their celebrity icons. That’s what star power can do.”

Do you think Johnny Depp should take Amber Heard to court again? Or do you think he is saver without another thousand dollar trial? Let us know in the comments below.

Share via:
Tags
Amber HeardFantastic Beasts and Where to Find ThemJohnny DeppPirates of the Caribbean
Author