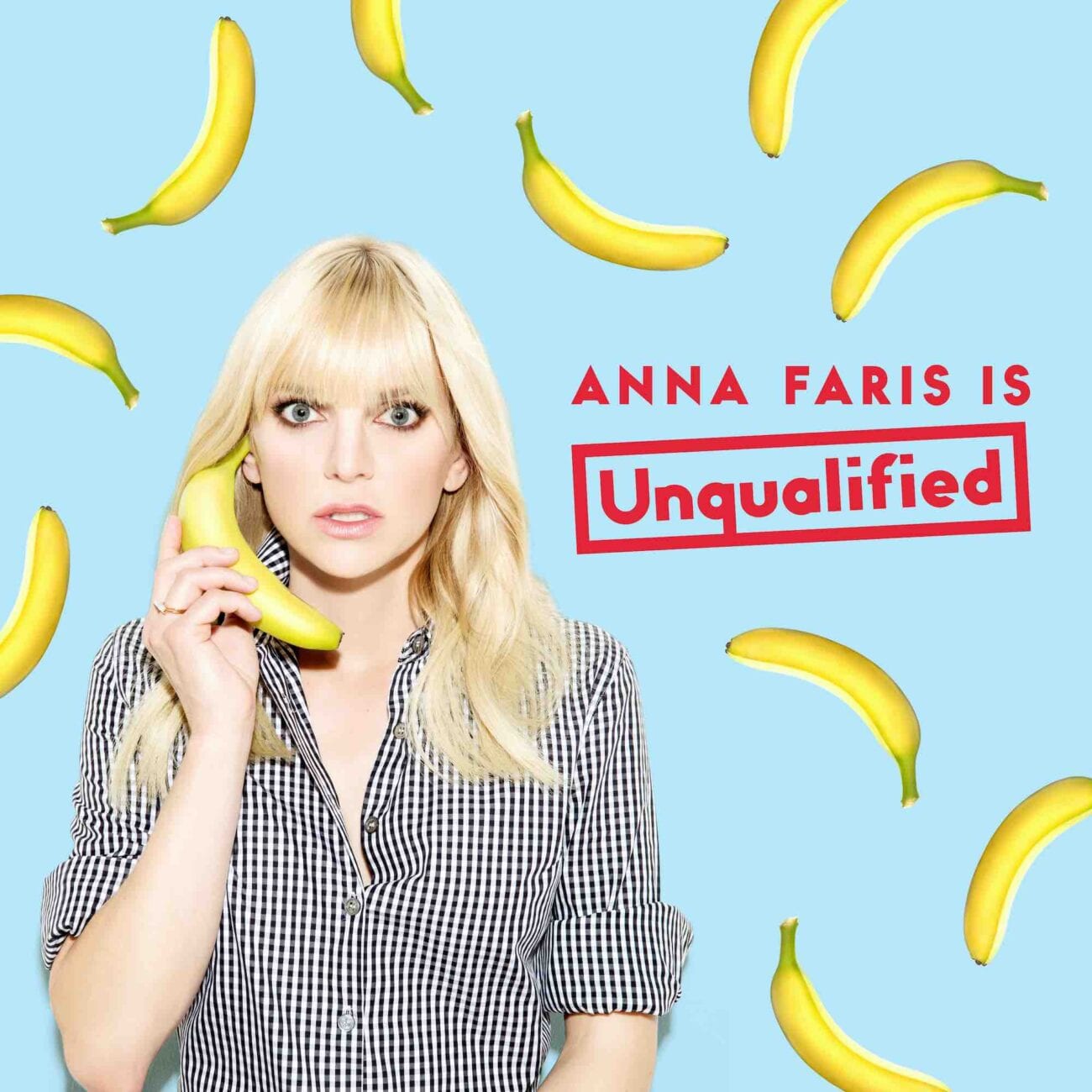 Anna Faris spills the tea on Chris Pratt: Why did the couple divorce?

People get divorced for all sorts of reasons. That’s just the way of life. Falling out of love, cheating, abuse, etc. – there are many reasons why spouses get divorced. It’s not a bad thing to admit a relationship isn’t working and then leave it. When celebrities, like Anna Faris & Chris Pratt, get divorced, people wonder what brought an end to their relationship.

Anna Faris & Chris Pratt haven’t given much of a reason for ending their marriage – until now. In the latest episode of her podcast, Anna Faris Is Unqualified, the actress went into some of the reasons why she & Pratt split in 2017 while interviewing actor & Goop founder, Gwenyth Paltrow. Here’s what you need to know. 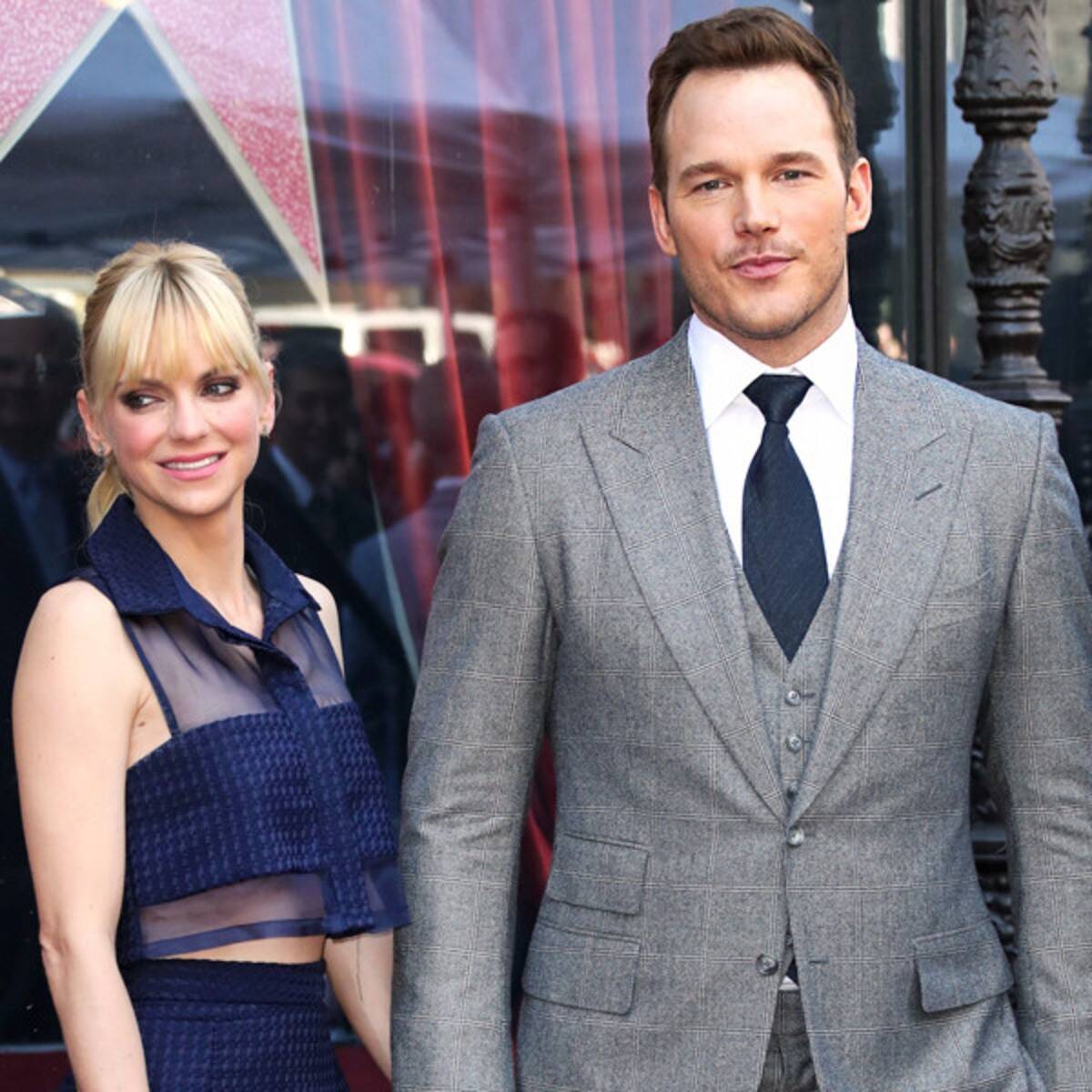 The insight into Anna Faris & Chris Pratt’s split came from a question Faris posed to Paltrow, asking how her taste in romantic partners have changed as she got older. Paltrow, who’s married to producer Brad Falchuk, said: “He demands that I am honest with myself in a way that is hard for me but which really helps me grow.”

Paltrow added, “So I recognize his amazing qualities, but [when] we were in a relationship, I was like, ‘Oh my god.’ It was like being with some kind of a jiujitsu master where they’re like, ‘No, I’m gonna make you see your own stuff for you to be able to win and advance.’” That’s, honestly, a pretty healthy way of going about things. You gotta be emotionally honest with yourself before anyone else. 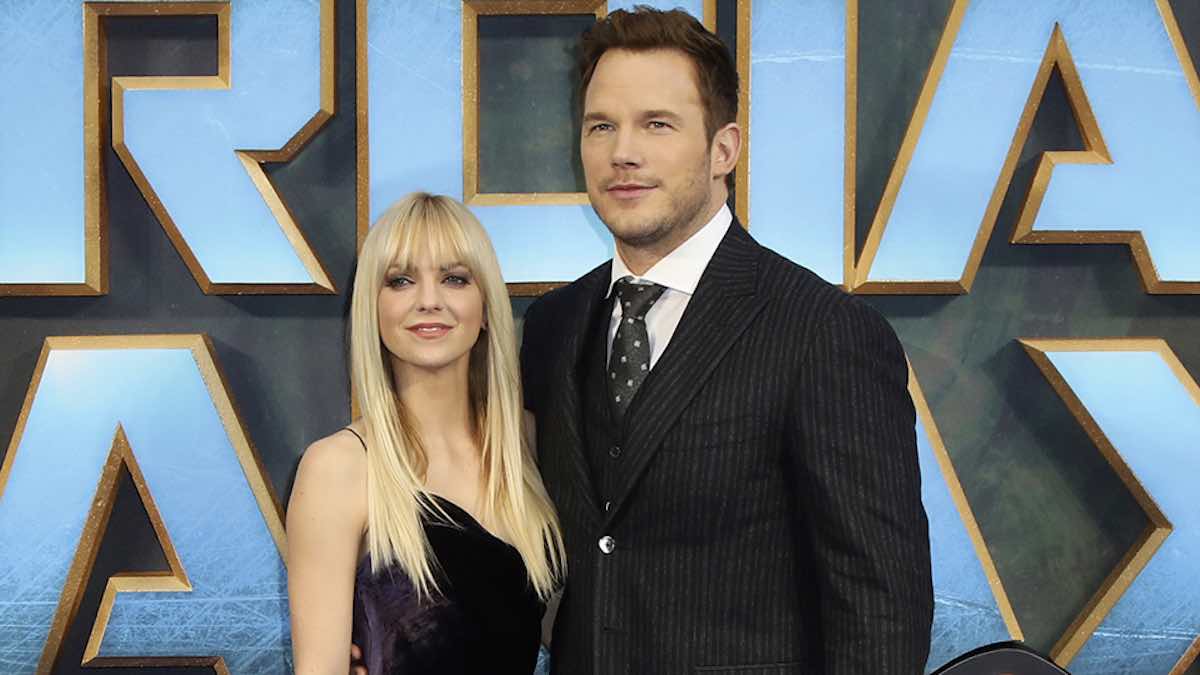 Anna Faris, who is engaged to cinematographer Michael Barrett, agreed with how things changed for her after her divorce from Chris Pratt. She said that Barrett wants honesty from her as well which is something that she “never had before”. She said, “I’m engaged to a man who’s demanded the same thing, which I had never had before. I had never been confronted with, like, intense eye contact, actually.”

Faris went on to describe how in her previous relationships, there was a lack of emotional honesty that to “competitiveness and comparison”. In addition to her marriage to Chris Pratt, Faris was also married to actor Ben Indra. She said: “my two other marriages were with actors, and I don’t think we did a great job of eliminating competitiveness.”

Faris added, “Or at least I didn’t, being a proud person, and not wanting to reveal vulnerability”. While that definitely doesn’t help a marriage remain strong, Anna Faris said, “Any hint of competitiveness and comparison, I didn’t handle that very well, I don’t think. And I hope I’ve grown from that”. That’s the only thing that we can hope for here, growth. 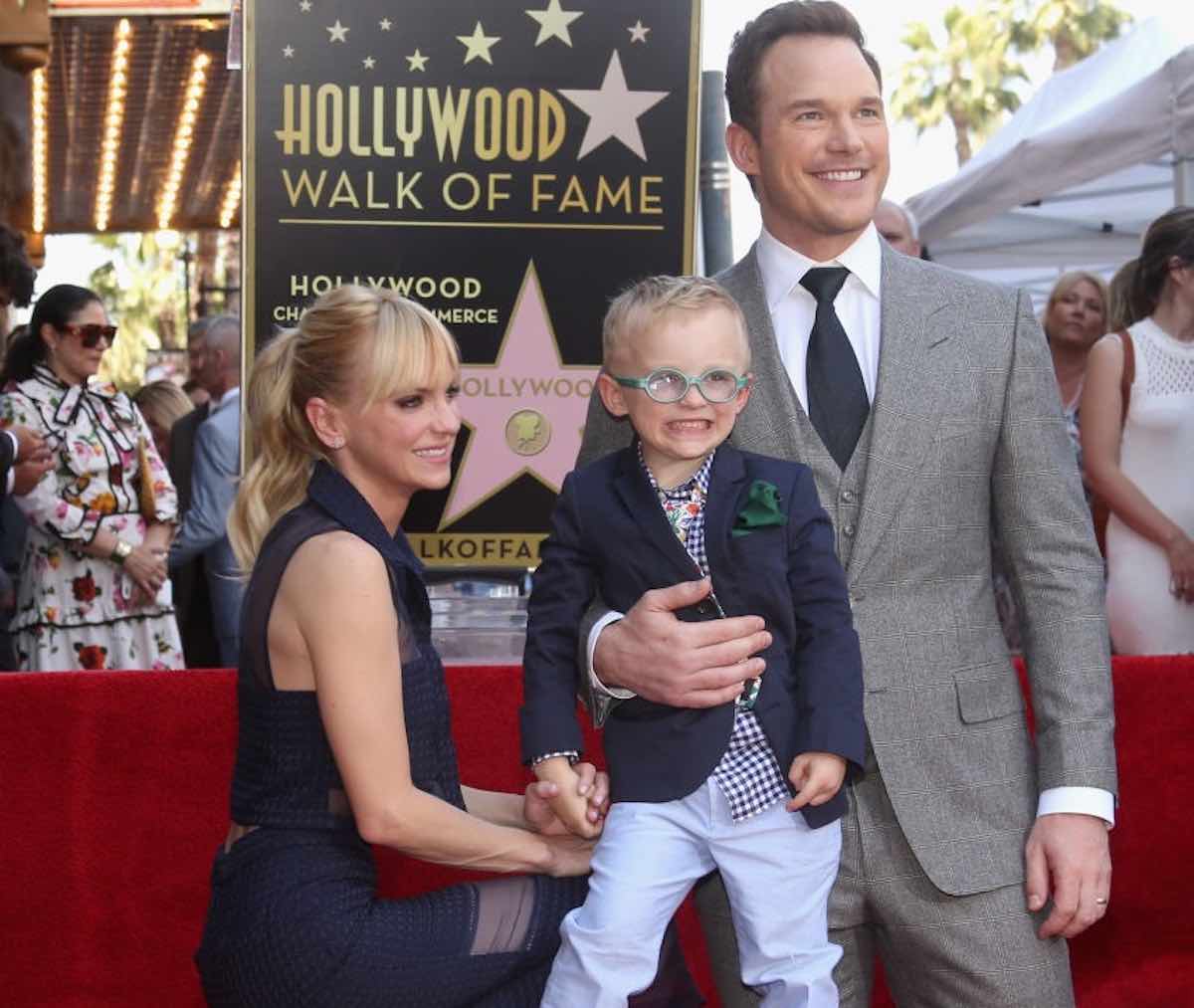 It sounds like there were some emotional differences and lack of communication that led to Anna Faris & Chris Pratt splitting. Again, we don’t know the real reason. We probably won’t know it unless one of them really wants to get into things with us. Despite some of Chris Pratt’s own shadiness with the Hillsong Church, Faris & Pratt seem to be doing well as a divorce couple.

Both have found new partners and, in addition, seem to be happily co-parenting their son Jack together. Honestly, so long as it works for them? It’s really none of our business what went on at the end of their marriage. Sometimes, relationships just don’t work out.

What do you think about the latest insight in Anna Faris & Chris Pratt’s divorce? Is emotional honesty the true key to any relationship? Sound off in the comments and let us know how you feel about this latest bit of news!